A conversation with Adamantios Kafetzis 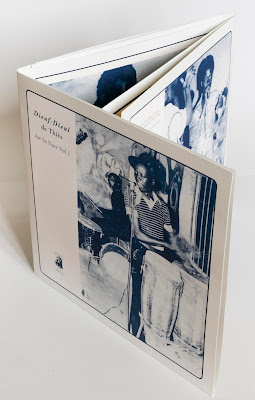 The DIEUF-DIEUL de Thiès never had the chance to release any of their material, not even a single cassette. They at least had the chance to be heard and appreciated by Moussa Diallo however, who believed in their talent and musical skills; this is why he insisted on recording them free of charge and without any reward.
First they recorded 3 tracks in 1980, then one year later they recorded 12 further tracks to release as a cassette. The producers of that period didn't want to invest in a group from Thiès; it was during the time when the monopoly of one group from Dakar had already begun, leaving little space for other bands to breath. This is the reason in fact that the lifespan of DIEUF-DIEUL ended abruptly in 1982, when they were already in Dakar for a contract with the Jandeer night club. When the gigs began at Jandeer the group of Dakar was seriously threatened and as a result their promising LP, which had already been recorded never came out and thus their contract was no longer valid, just like that. 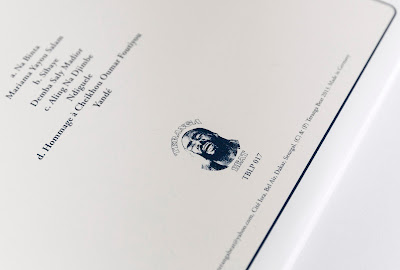 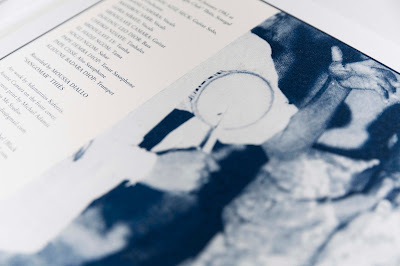 Teranga Beat will be releasing these 15 tracks in 2 volumes; this first volume includes 8 of the 12 tracks from their second recording with Moussa Diallo. The reel tape was in a very bad condition but we didn't want to use loops or any other trickery to make it sound more agreeable, we simply wanted it to come out the way it should be listened too. This was also the first recording of Moussa Diallo with his then new Sony 4 tracks Multi-track reel to reel machine thus it seems that he had some issues in managing the 4 microphones.