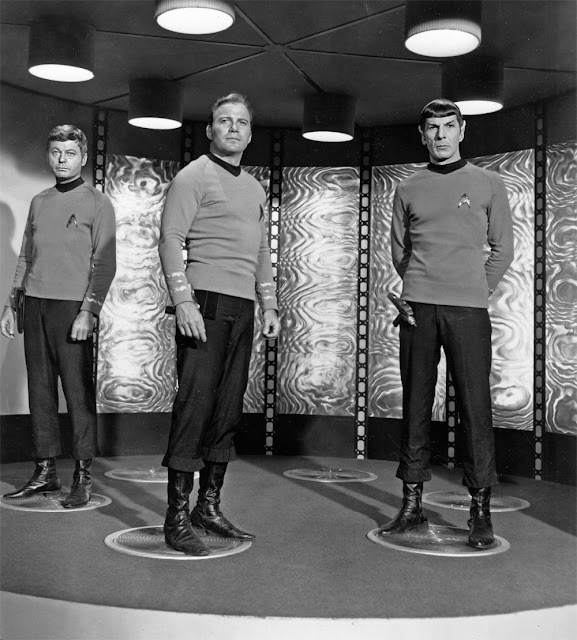 For the last ten years, theoretical physicists have shown that the intense connections generated between particles as established in the quantum law of ‘entanglement’ may hold the key to eventual teleportation of information.

Now, for the first time, researchers have worked out how entanglement could be ‘recycled’ to increase the efficiency of these connections. Published in the journal Physical Review Letters, the result could conceivably take us a step closer to sci-fi style teleportation in the future, although this research is purely theoretical in nature.

The team have also devised a generalised form of teleportation, which allows for a wide variety of potential applications in quantum physics.

Once considered impossible, in 1993 a team of scientists calculated that teleportation could work in principle using quantum laws. Quantum teleportation harnesses the ‘entanglement’ law to transmit particle-sized bites of information across potentially vast distances in an instant.

Entanglement involves a pair of quantum particles such as electrons or protons that are intrinsically bound together, retaining synchronisation between the two that holds whether the particles are next to each other or on opposing sides of a galaxy. Through this connection, quantum bits of information – qubits – can be relayed using only traditional forms of classical communication.


Previous teleportation protocols have fallen into one of two camps, those that could only send scrambled information requiring correction by the receiver or, more recently, “port-based” teleportation that doesn’t require a correction, but needs an impractical amount of entanglement – as each object sent would destroy the entangled state.