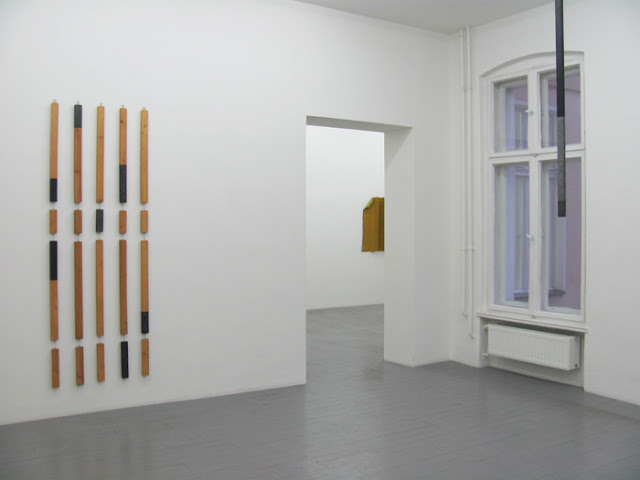 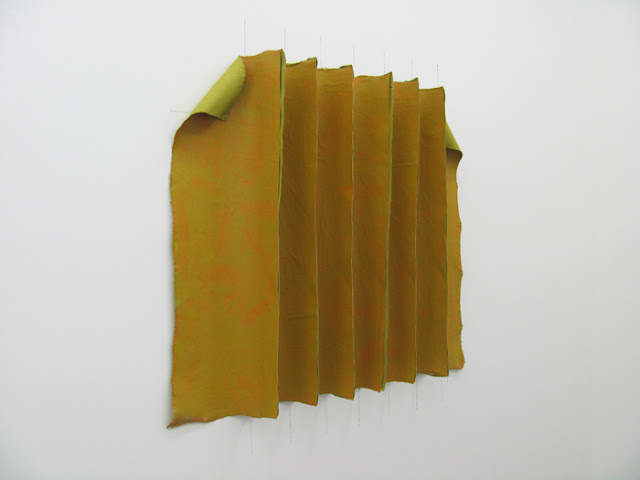 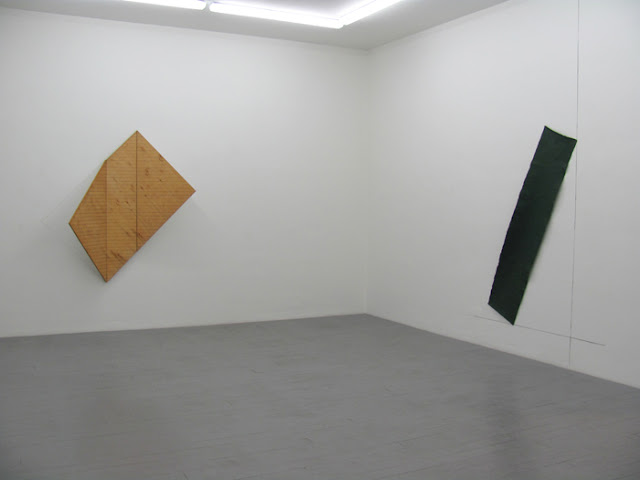 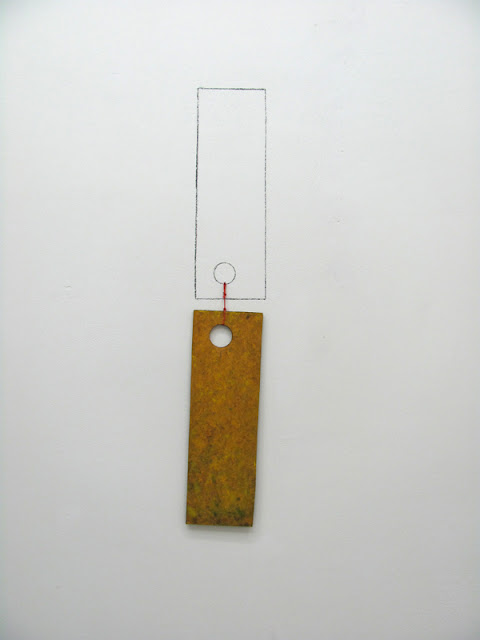 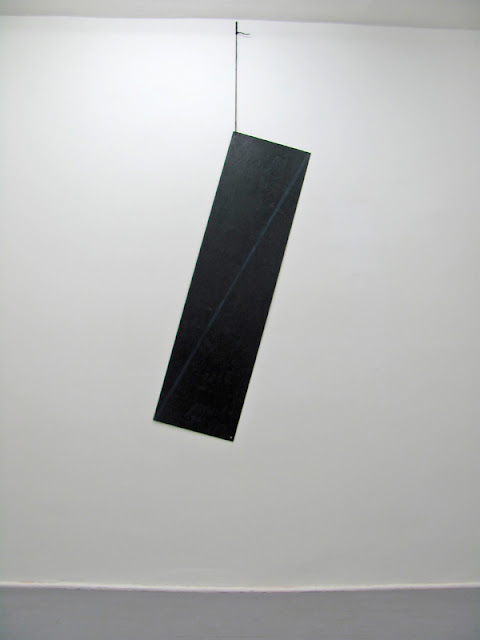 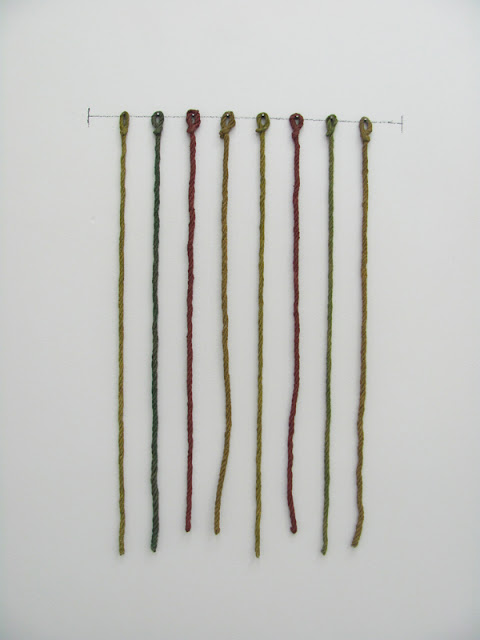 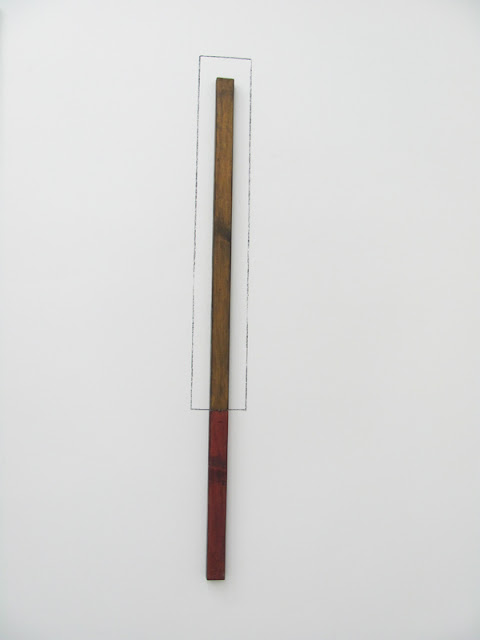 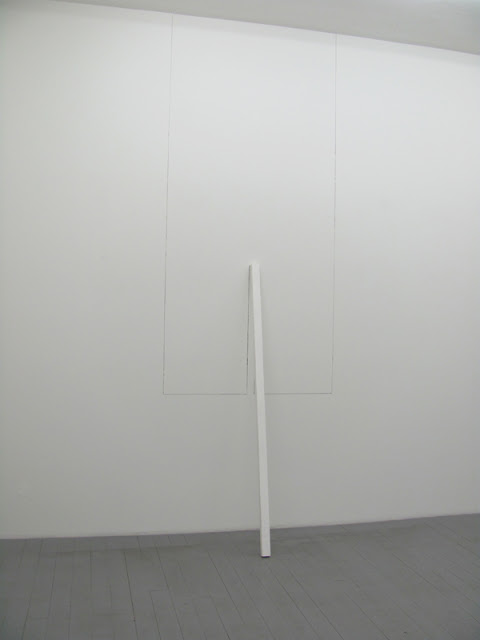 Jiri Svestka Berlin is pleased to present the solo show of Czech artist Jan Kotik (born in Turnov,
CZ, died 2002 in Berlin, D) "Die Fläche versucht nach Luft zu schnappen" with a selection of
works from the 1970s. Jan Kotik is an important figure of the 20th century Czech art and belongs
to the few artists, whose work has a distinct place in the international context.
West-Berlin of the 1970s represents by coincidence or rather unconsciously a congenial
metaphor for Kotiks art. When at the age of 54 Jan Kotik came from Prague to West-Berlin for
the DAAD artist in residence program in October 1969, he already accomplished an extensive
artistic oeuvre. Since then he was banished from the ČSSR. Berlin gave room for a whole variety
of ideas and allowed the artist to explore freely the structural impact of materials without
preconceived form concepts.
With his artistic roots lying in surrealism, cubism and futurism, Kotik increasingly aimed to break
with the traditional understanding of painting, shifting it towards the third dimension: „An
object, abandoning the panel, would be a rigorous solution. It should stand outside of the wall.“
(Jan Kotik, 1952). Kotiks desire to set painting free from its framed existence is based upon the
conception of a self-unfolding painting, which is released from its descriptive function by finding
an independent shape. His works from the 1970s emanated from this intention: artworks of
varied form and material, enormous collages made from wood, fabric, paper, canvas, ropes and
laces. They are neither sculptures nor paintings, but objects, which are somewhere in-between
the traditional genres and bear witness of Kotiks diversified artistic exploration. Designated by a
reduced colour and form range a certain reassurance in his oeuvre can be witnessed in the mid
1970s.
Jan Kotiks three-dimensional canvases mostly exist in form of drafts and guides for execution,
which he sometimes realized as temporary installations, e.g. in the group exhibition „Räume /
Kollektive Manifestation” (with e.g. Raimund Kummer and Hermann Pitz) in BÜRO BERLIN
located in Lützowstraße 2 in 1978. The exhibition „Die Fläche versucht nach Luft zu schnappen“
is based upon similar ideas and concepts as well as on the posthumous realization of the original
implementation drafts. Not far away from the artist’s environment of the 1970s, the rooms of
Jiri Svestka Berlin become a scene for Kotiks spatial experiments.
Tags Lazy exhibitions