Allan Gardner and Jack Kennedy
He Will Always be my Son
December 4, 2020 - January 14, 2021 (previously closed due to the current circumstances)
Village
3 Thornton’s Arcade
Leeds, UK 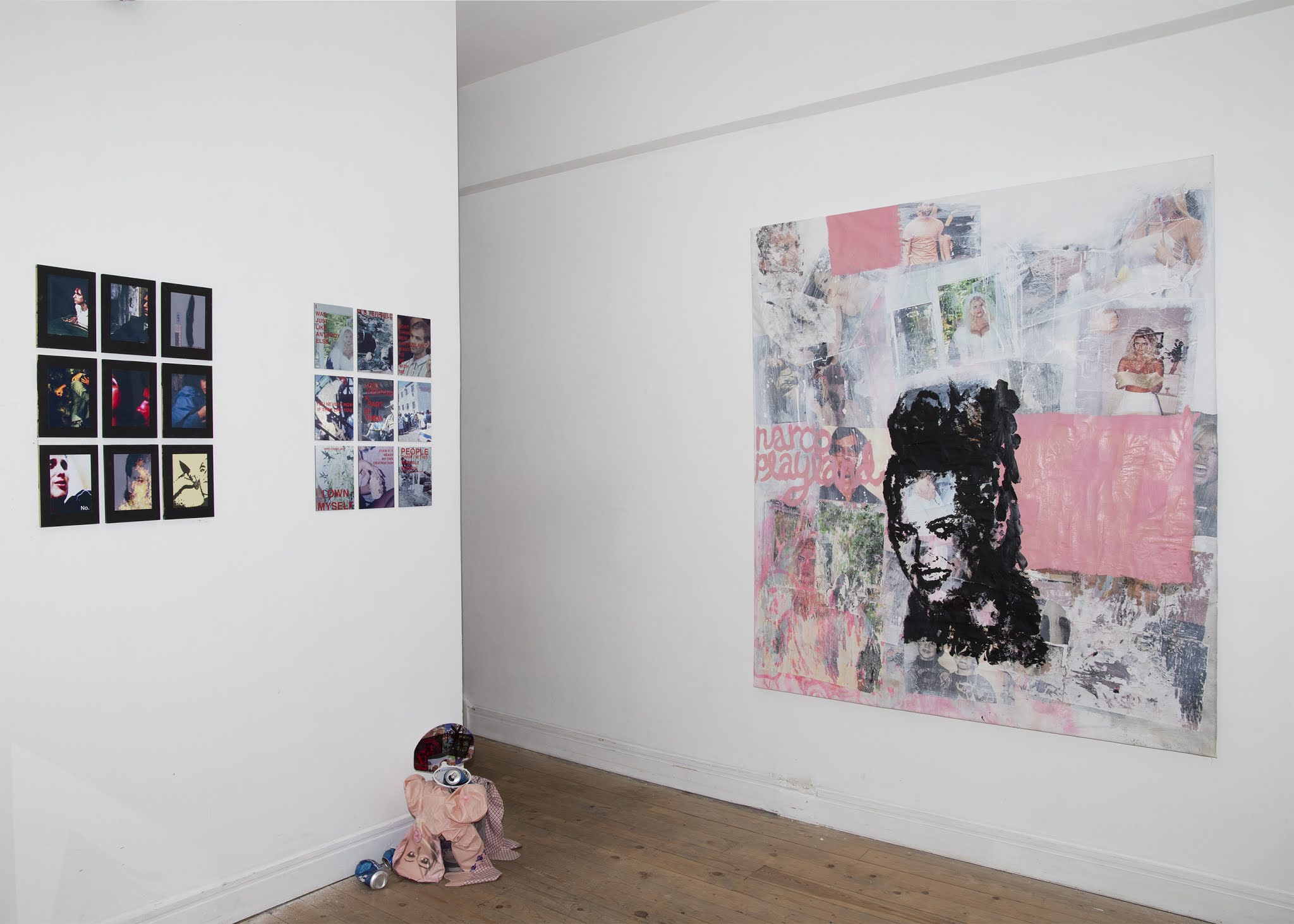 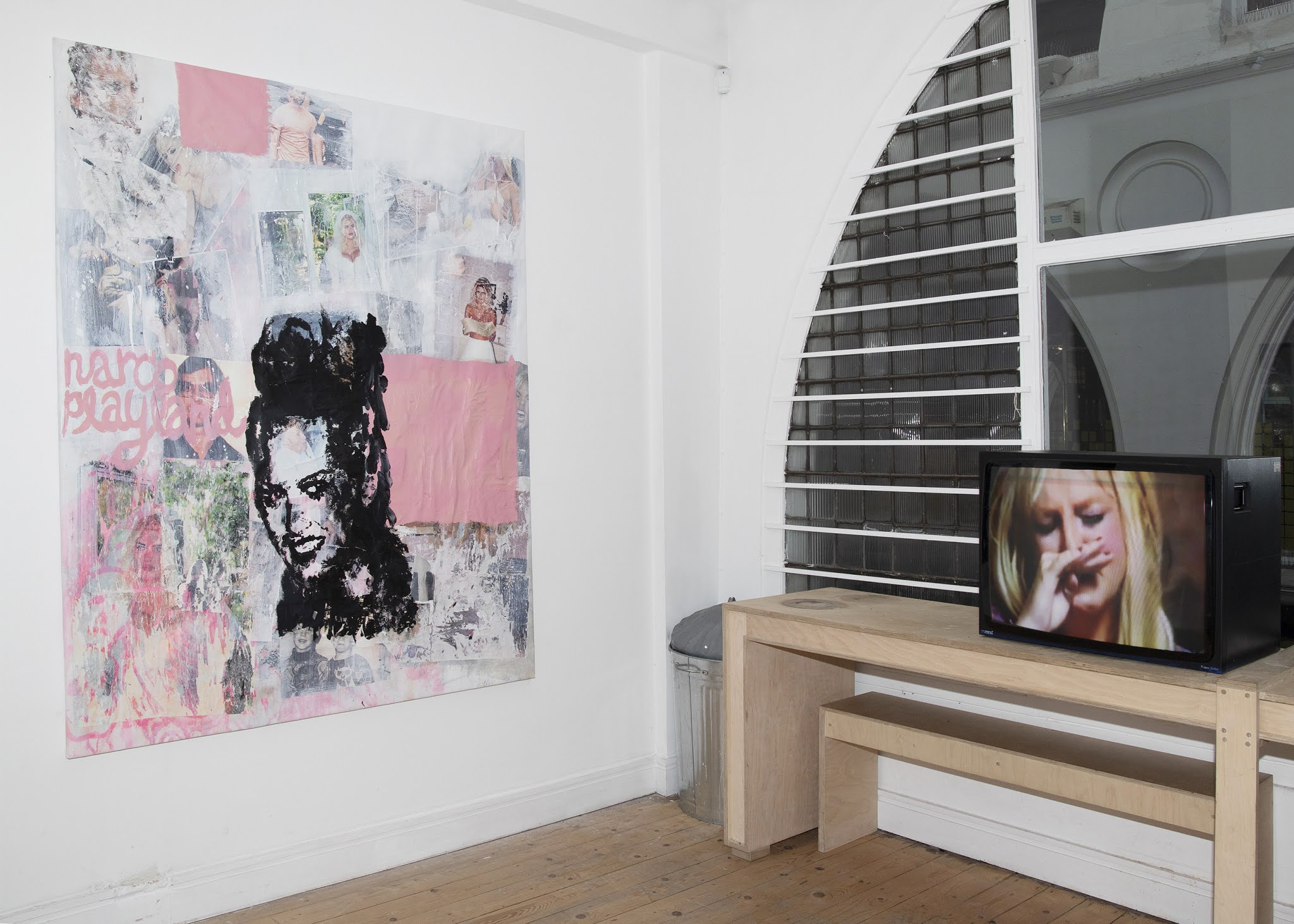 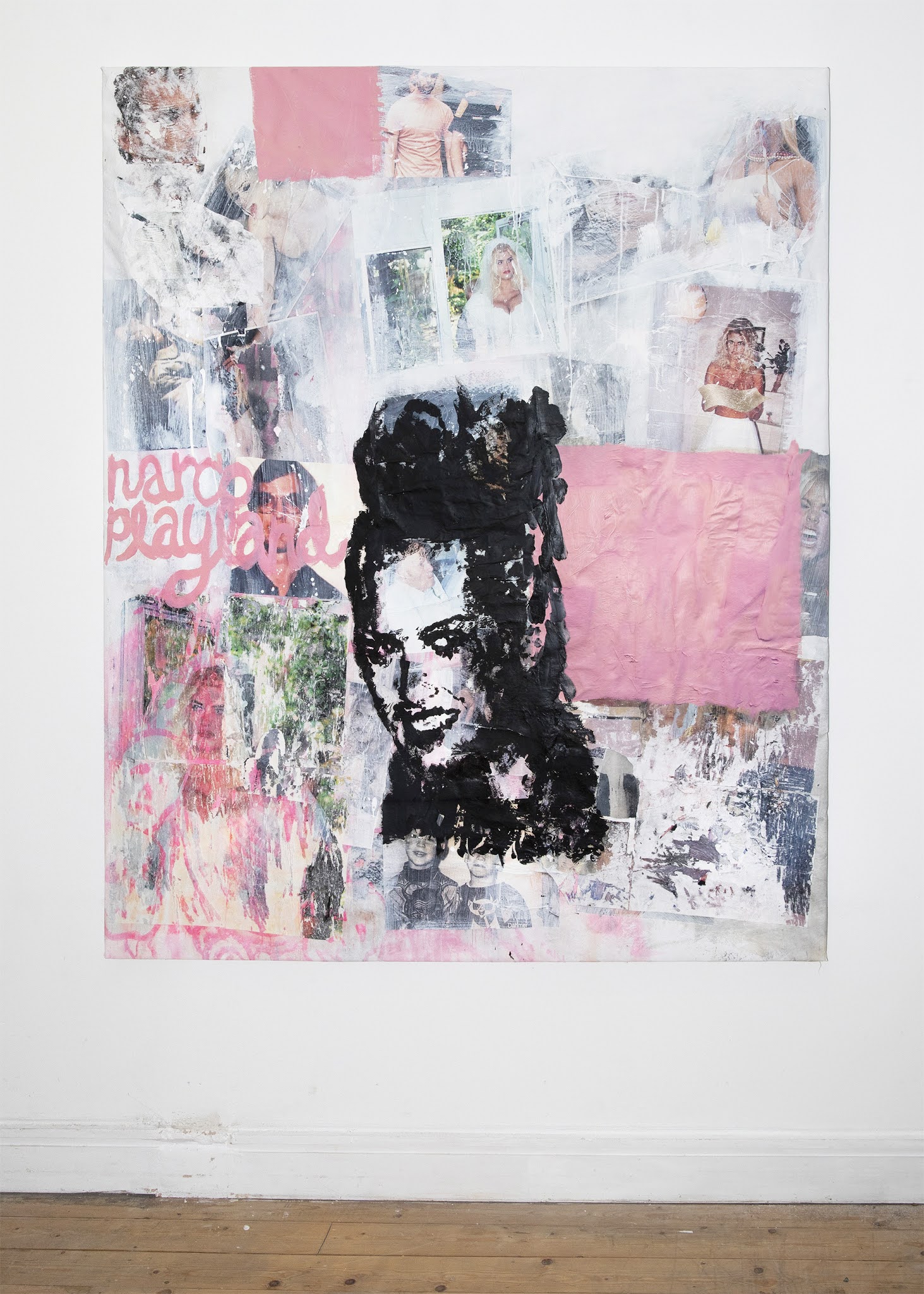 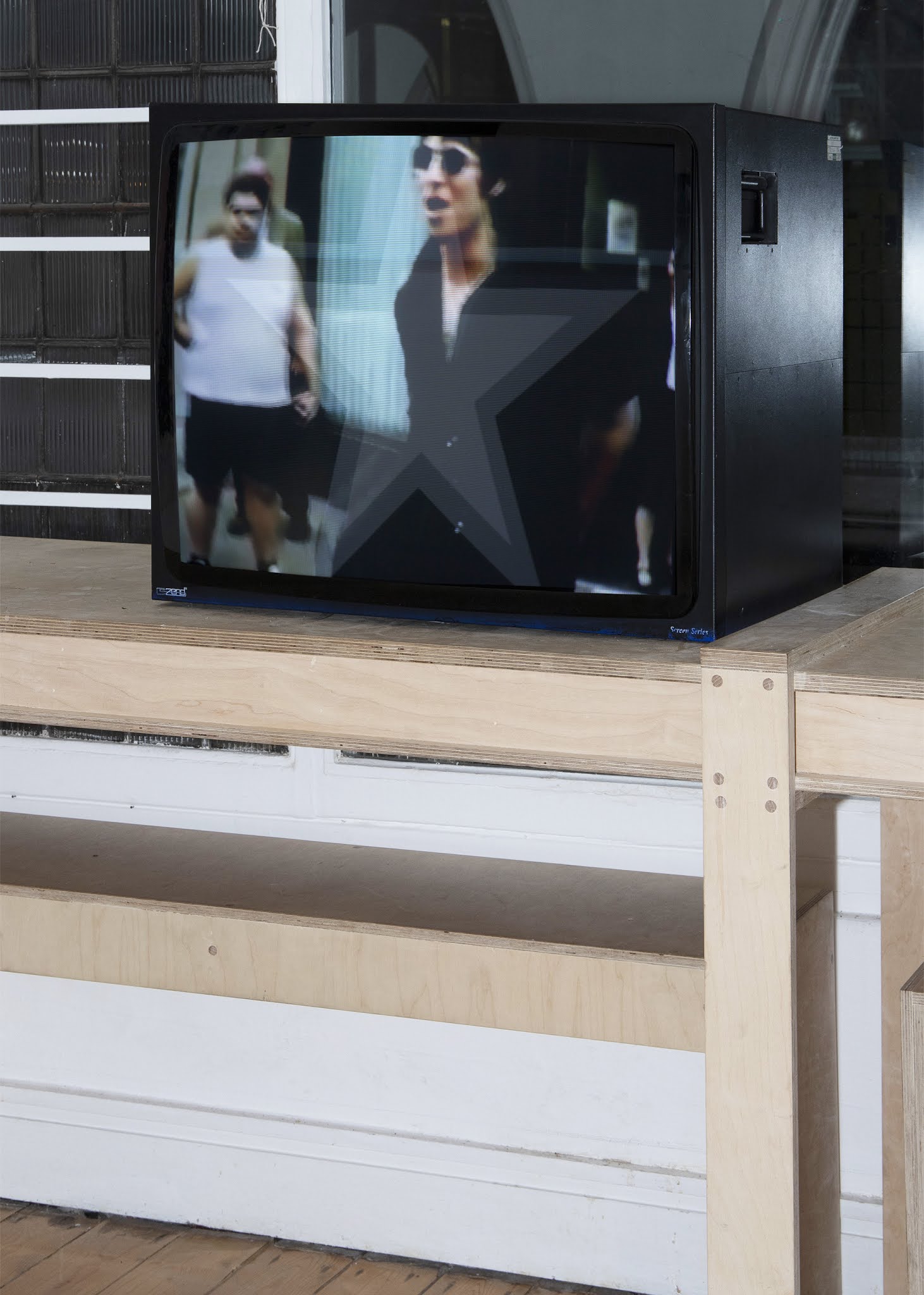 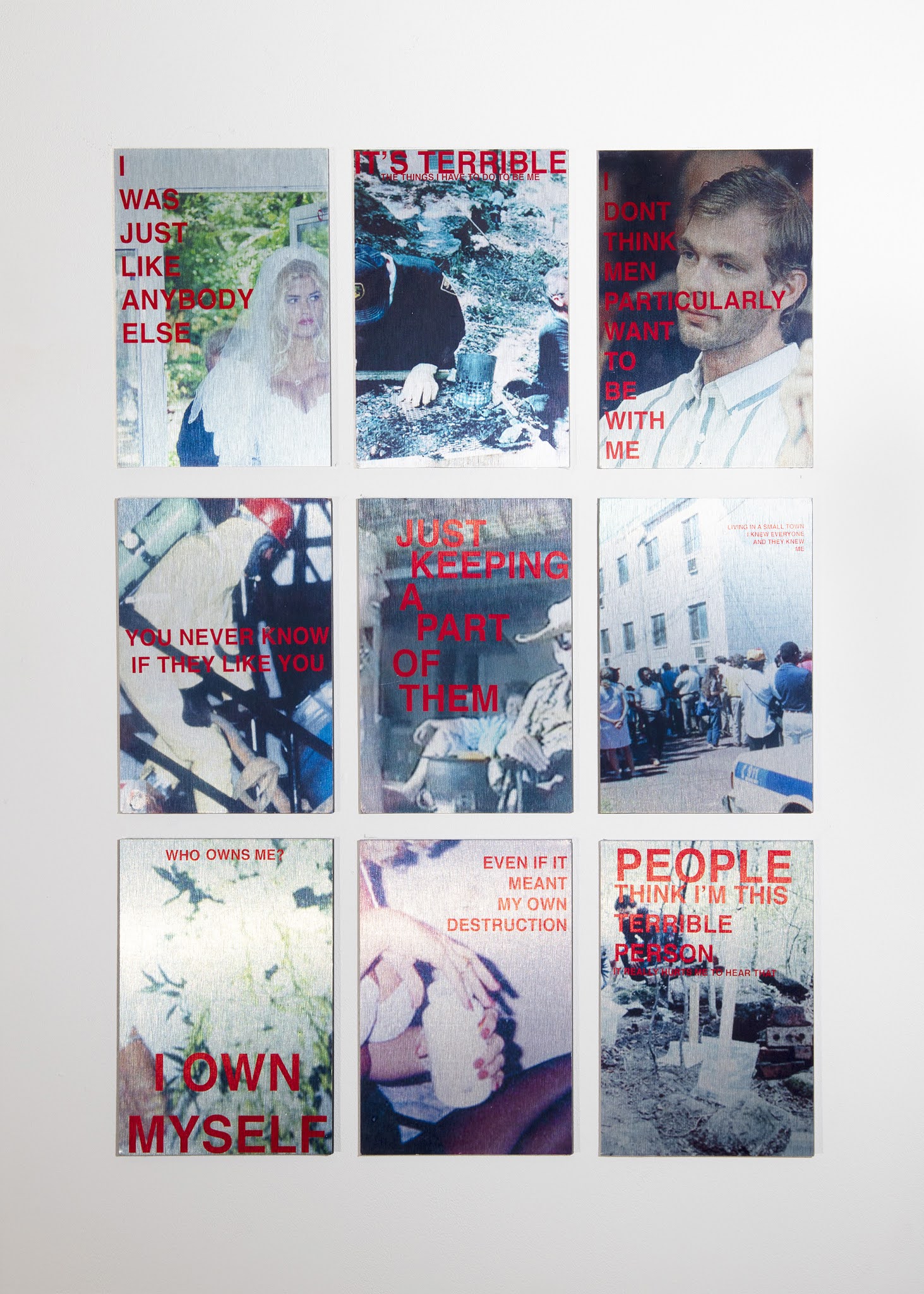 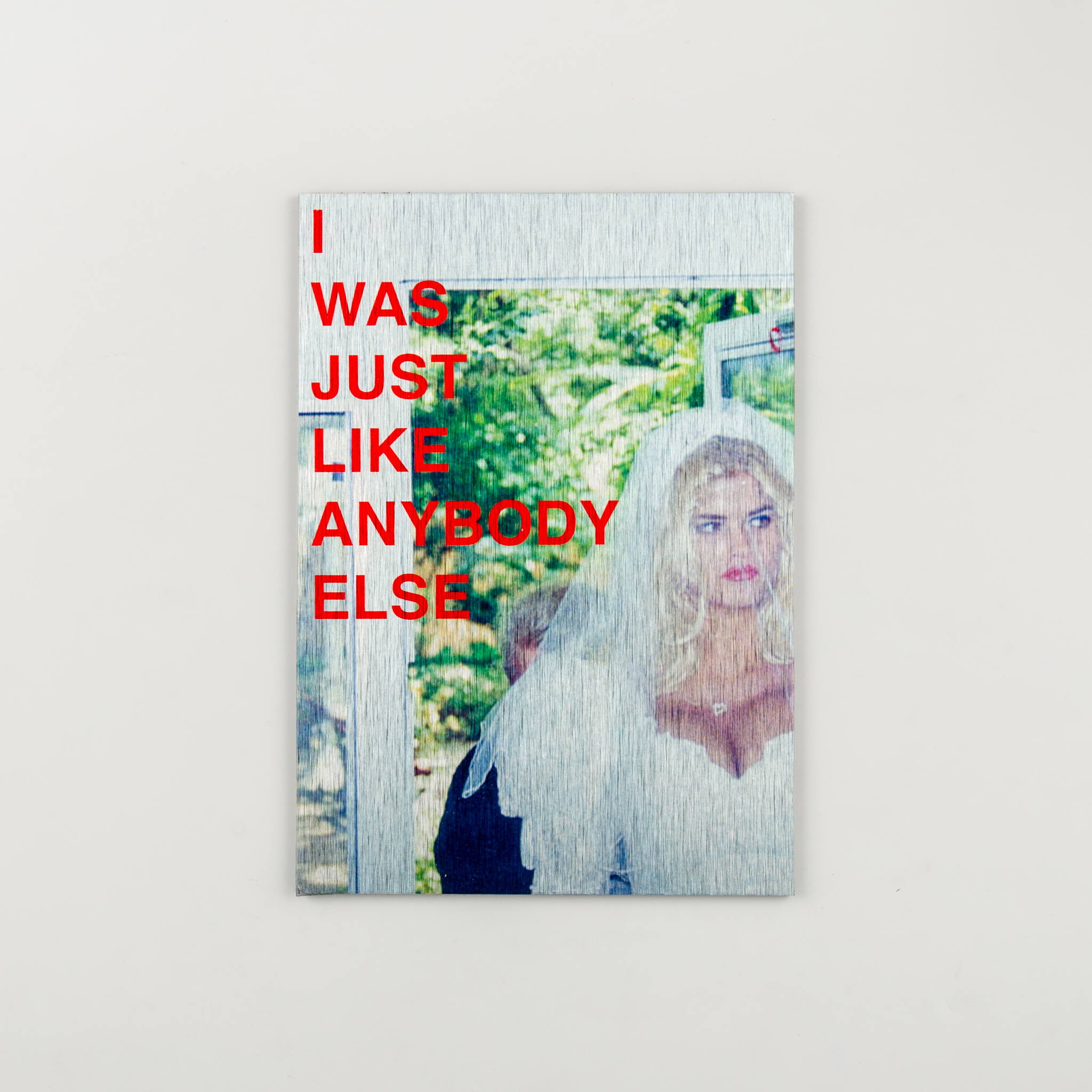 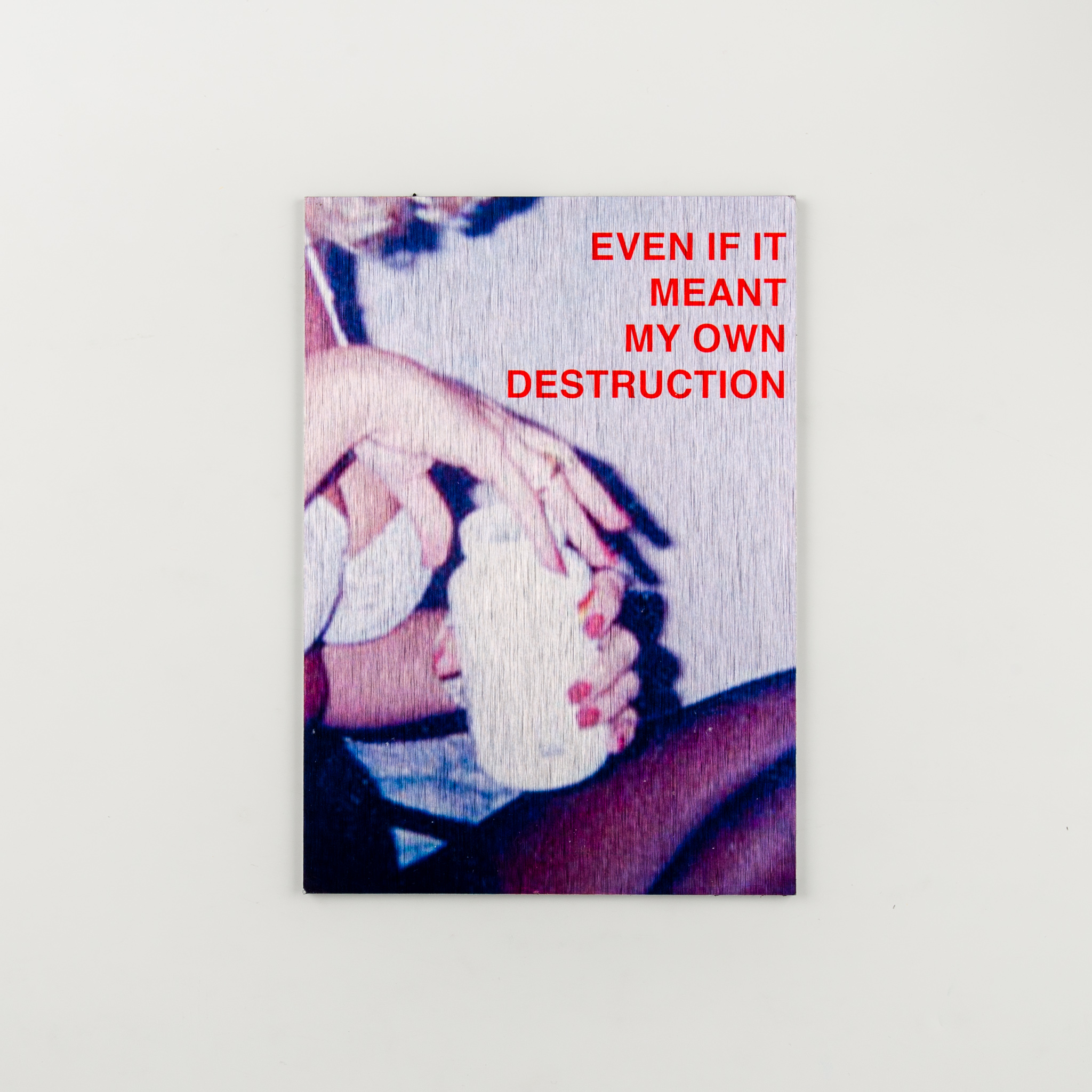 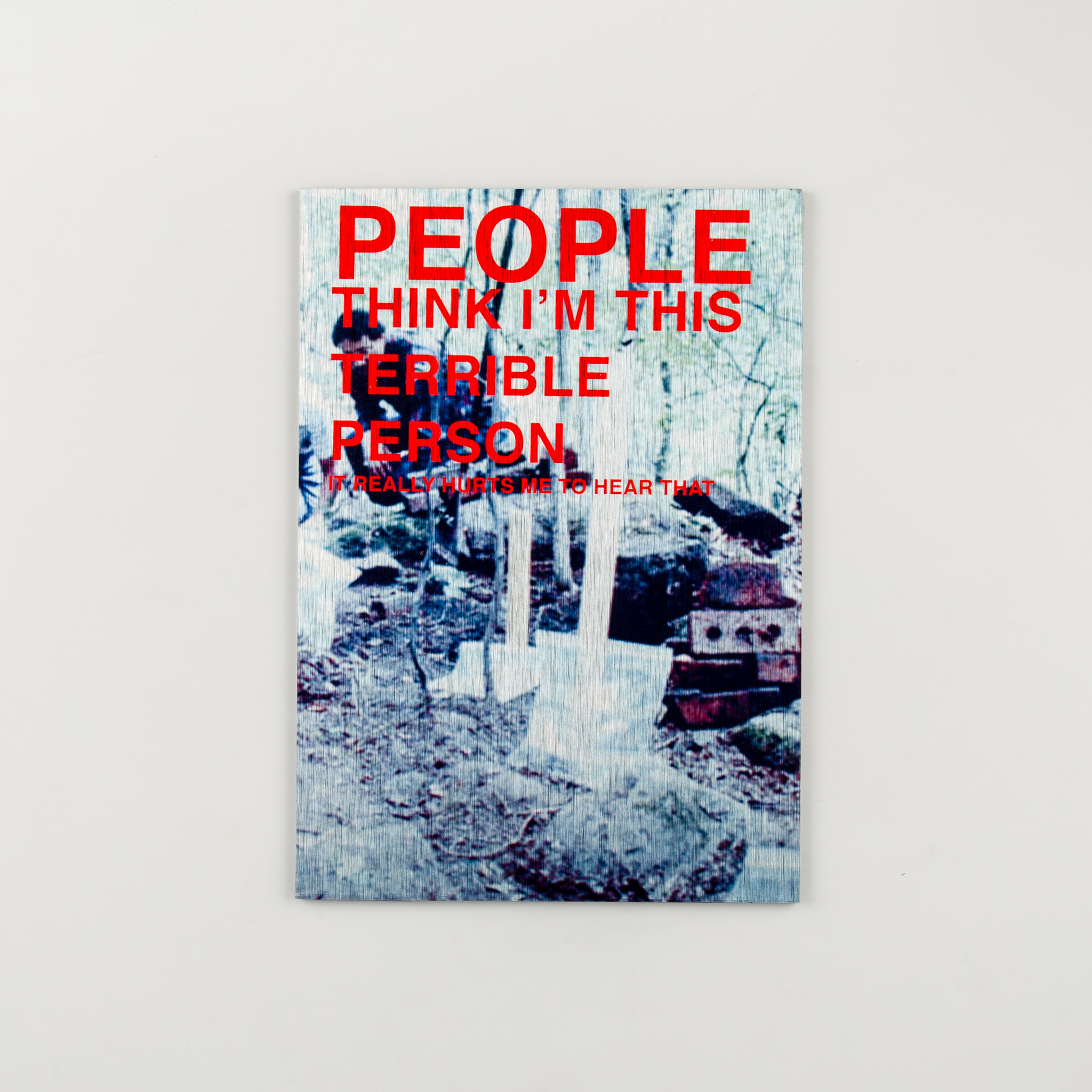 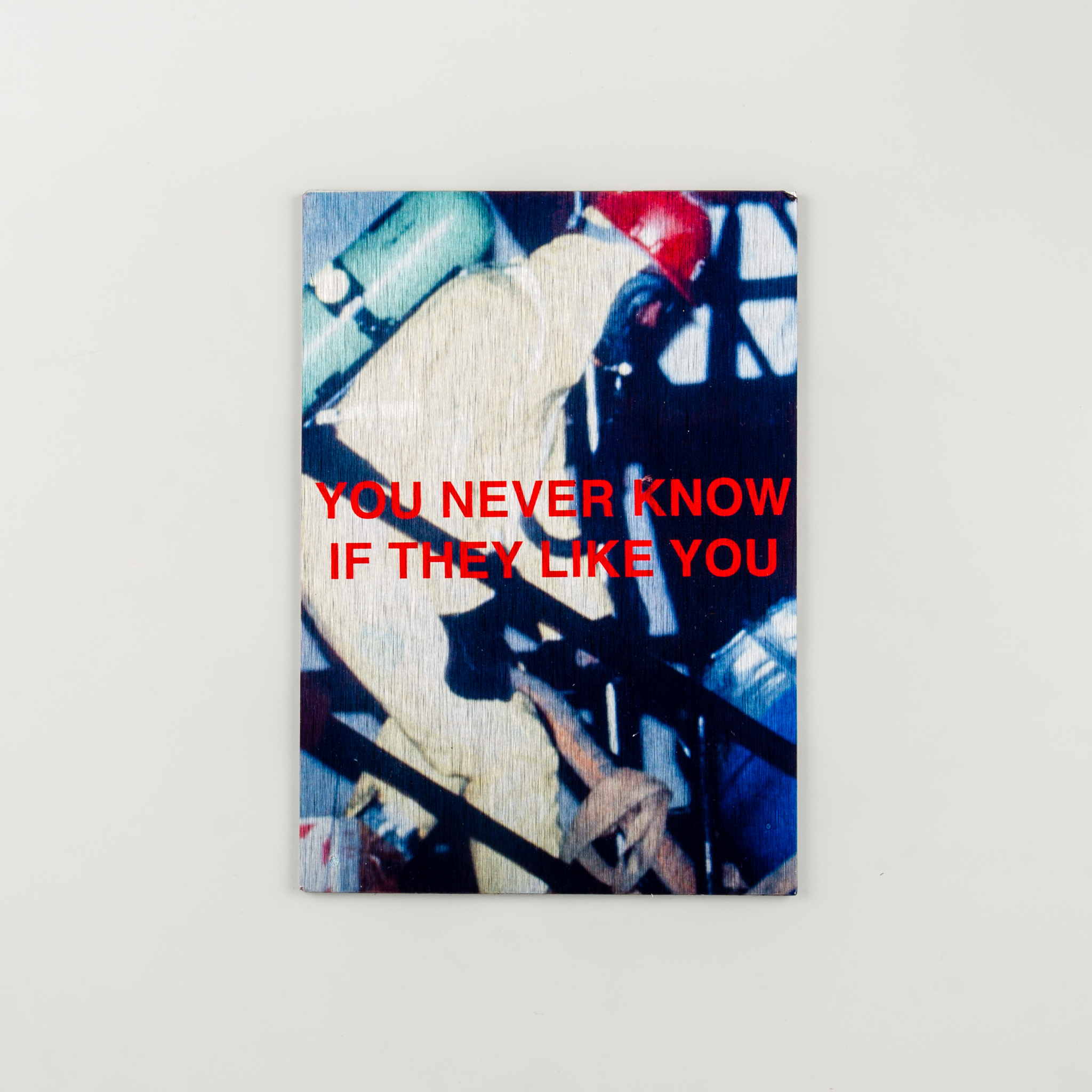 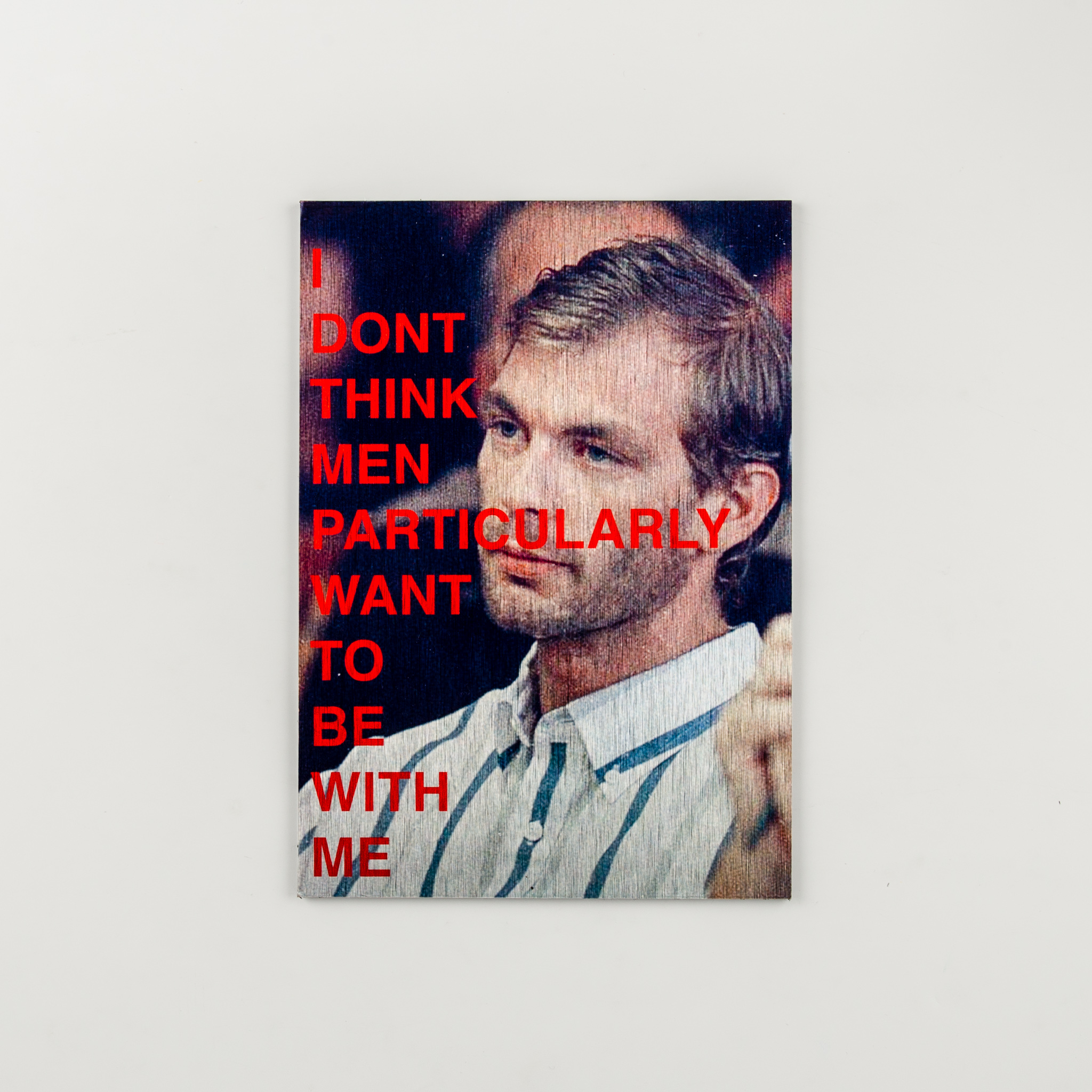 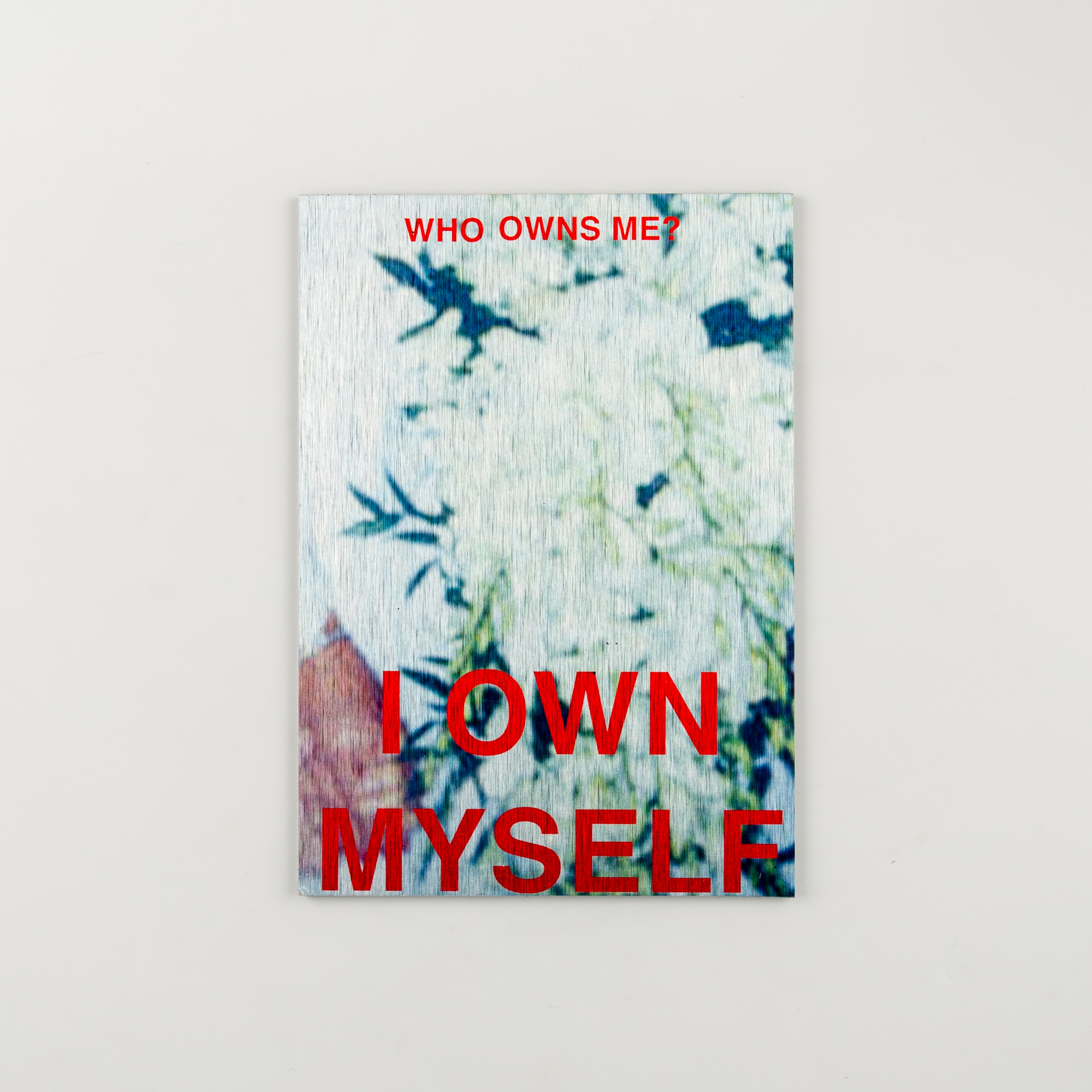 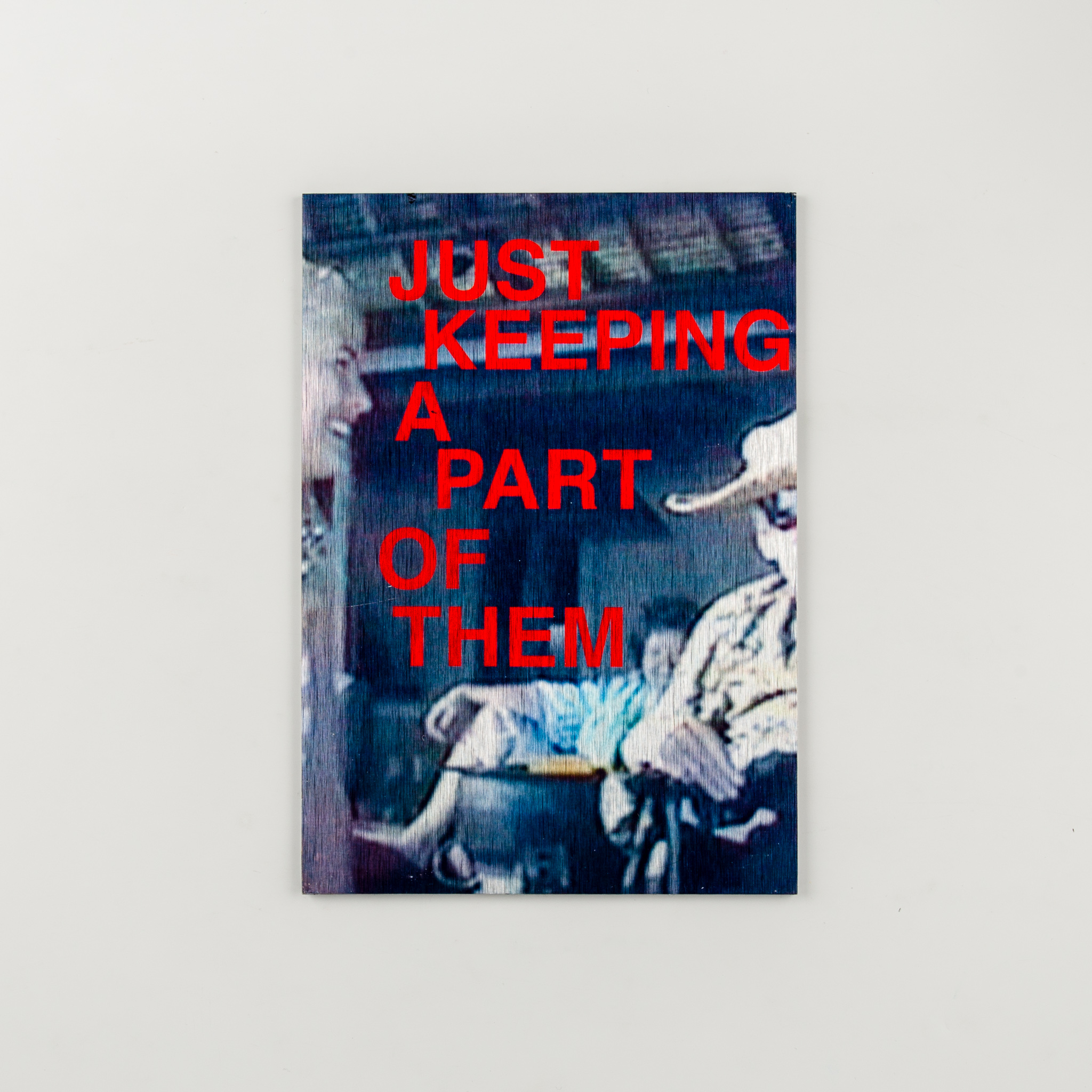 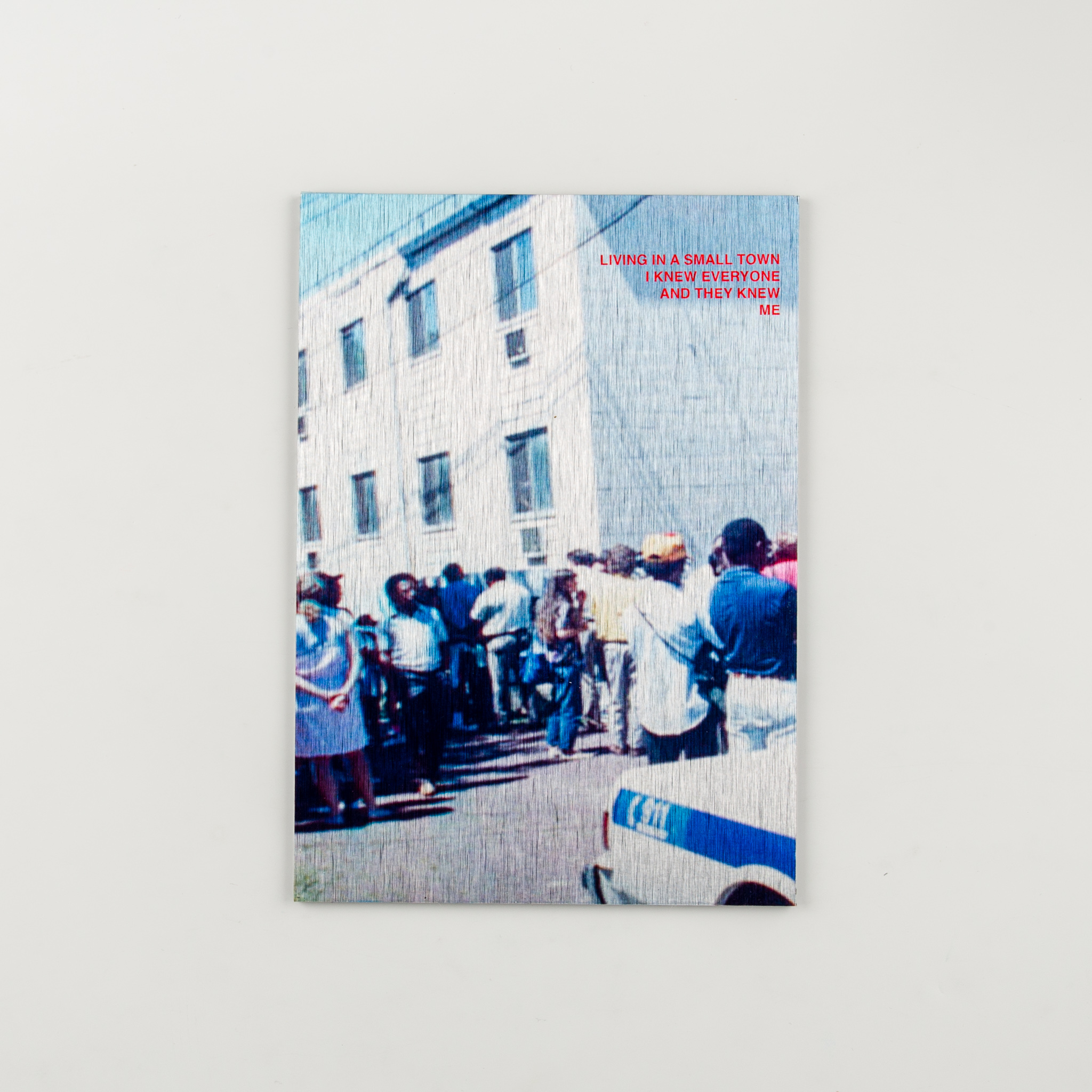 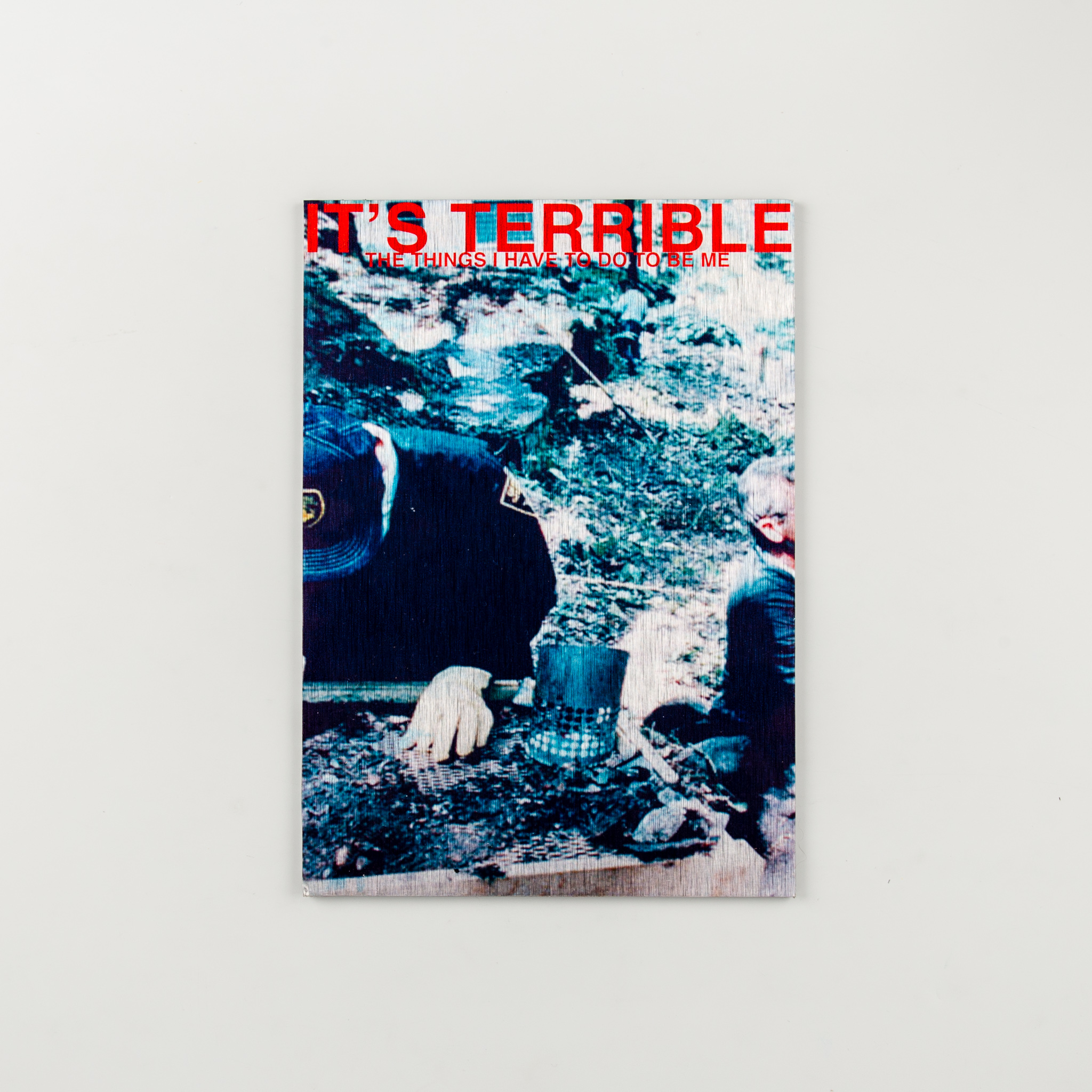 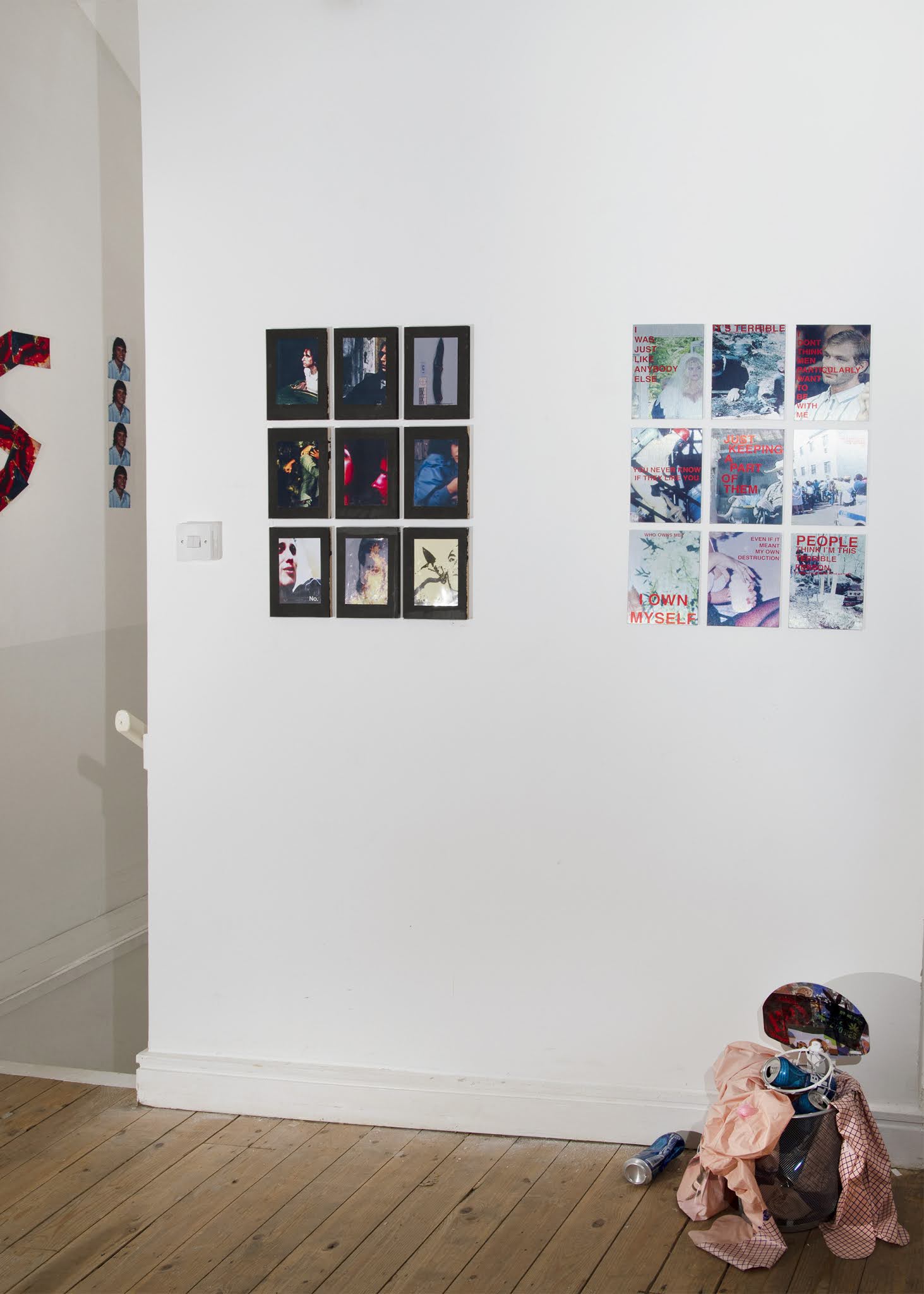 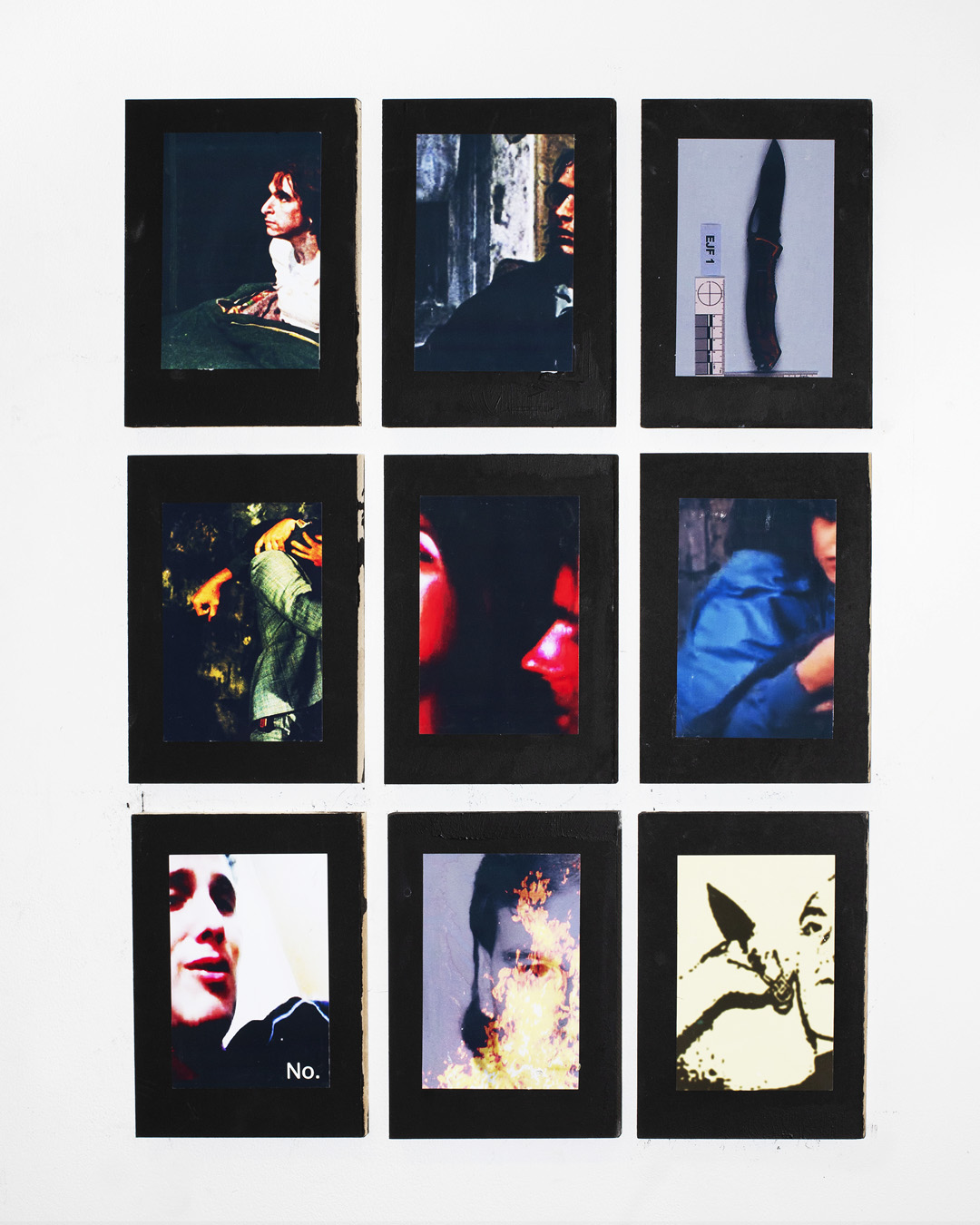 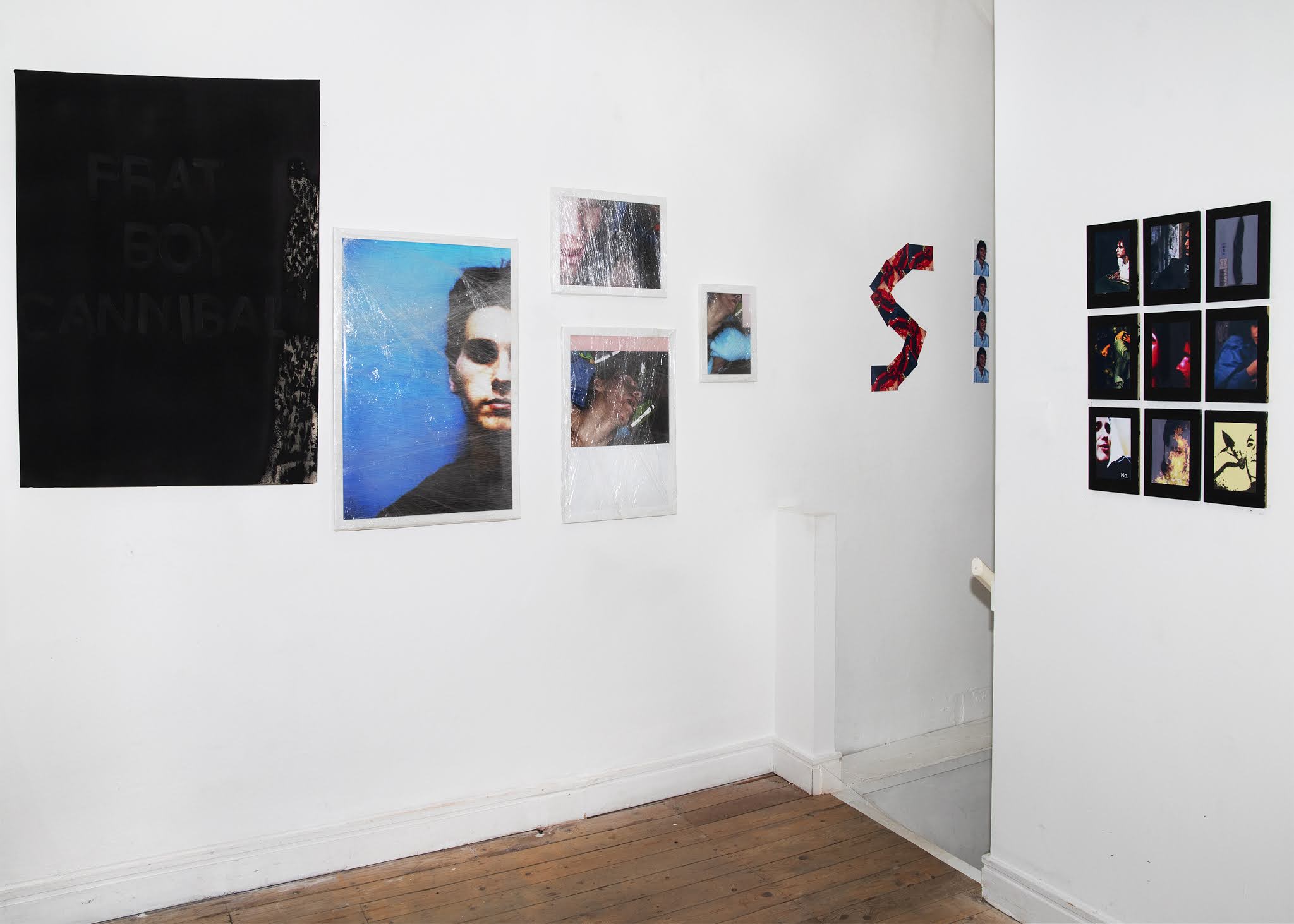 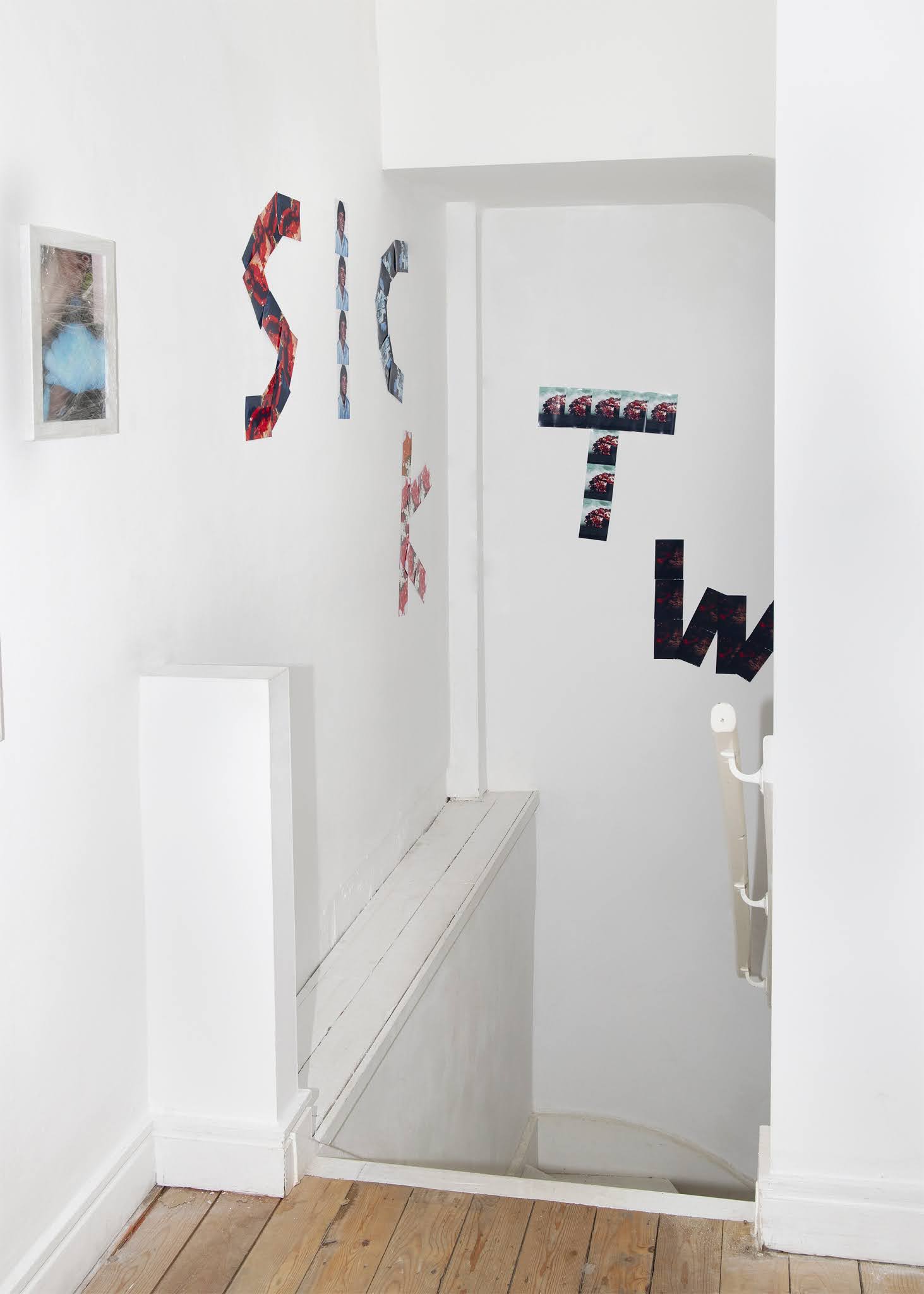 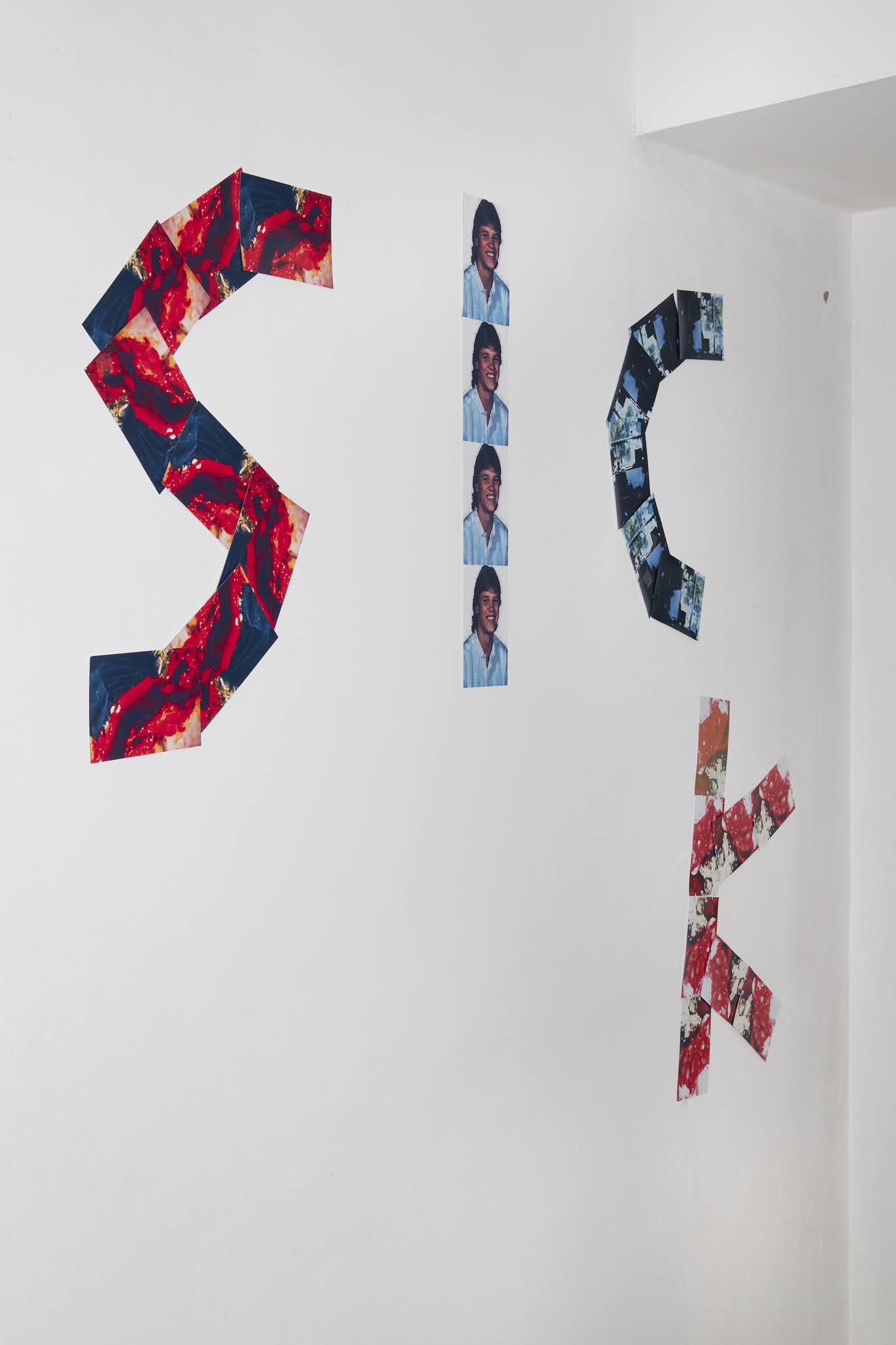 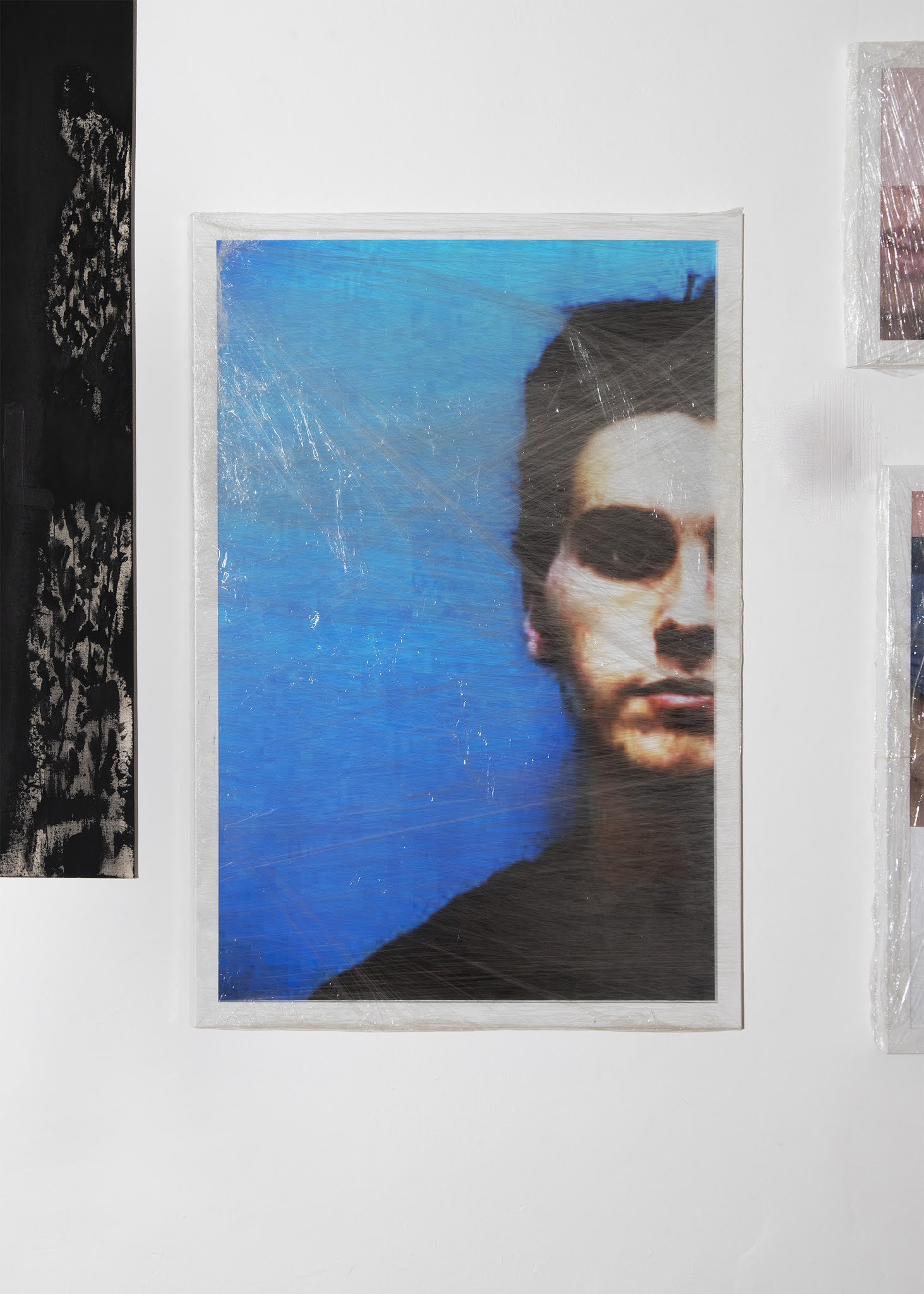 All images courtesy and copyright of Village and the artists.

He Will Always Be My Son is a presentation of all new works by Allan Gardner and Jack Kennedy presented at Village’s Thornton’s Arcade gallery. The exhibition is accompanied by a text from Maggie Dunlap, entitled American Trauma Holiday.

Drawing inspiration from the relationship between seemingly disparate cult figures, personalities whose existence is expanded into narrative, the works on show aim to confront the reality of fame. To consider something capable of stripping personhood from those within it. The idea that in order for a story to be understood by many people, it must be stripped of nuance and reduced to symbols. The idea that someone like Jeffrey Dahmer has come to symbolise evil, the subject of countless books and documentaries as a monster is challenged – instead, the lens is turned on the societies to which these figures belong, our consistent refusal to provide social care resulting in suffering redistributed as a scary bedtime story. As with most things, the reality is less entertaining and ultimately more complex, speaking to notions of social responsibility and support for the vulnerable.

The work on show explores the nature of narrative in a world where the distinction between real and unreal is increasingly blurred. We have an unchecked desire to find stories in situations, to follow the lead of for-profit news outlets and an increasing acceptance of narrativised reality. Over the past thirty years, we have normalised the notion that there is no distinction between entertainment and real life – something responsible for an increasingly dehumanised perspective on other people, particularly those prominent in the media.

He Will Always Be My Son aims to expose the nature of our fascination – what it means to slow down to see a car crash. The artists view the exhibition as an opportunity to look inside ourselves, at what it means to reduce a person to a vehicle for amusement, the way that this strips them of themselves and the suffering inherent in living in character.

“No moral charge attaches to the representation of these cruelties. Just the provocation: can you look at this? There is the satisfaction of being able to look at the image without flinching. There is the pleasure of flinching.” —Susan Sontag, Regarding the Pain of Others

You and I are the same, whether we’re watching in horror as men in hazmat suits carry blue plastic barrels full of human remains down the stairs of that apartment building in Milwaukee, or laughing at Anna Nicole Smith eating pickles in the backseat of a limousine on her reality TV show, occasionally slurring something poignant like, “It’s terrible the things I have to do to be me.” I bet you slow down when there’s an accident on the side of the road too, and whisper to your passengers, “I hope everyone’s alright” but secretly you longed to see a little blood or even better: a body. We pick our own mental scabs and vacation in stranger’s trauma so we don’t have to sit with our own. In order to consume these stories as voraciously as we do, we must reassure ourselves that these victims and villains are somehow “other.” They are either evil or immoral or otherwise unlike ourselves. Because if not, that means one day it might be your body in that barrel, or worse, I could be the one that put it there.

Despite the recent boom of true crime media, this bloodthirsty fascination is nothing new, and its origins have been interrogated ad nauseam. Philosopher Edmund Burke believed that should the audience of a violent play be told that just outside the theatre in the town square, a real criminal was to be publicly executed, the theatre would be empty at once. I’m sure you and I would be seated in the front row. Have you ever loved someone so deeply you want to split them open groin to gullet and climb inside?

These American mythologies are presented as being tales of good and evil, but you and I both know those are fantasies. Without this dichotomy we’d have to confront the reality that atrocious deeds and awful tragedies can’t be categorised into neat narratives with clear morals: don’t talk to strangers, be careful what you wish for, etc…To admit that the culture that produced serial killers is the same one that produced you is much more unsettling and a lot less flattering. Or that even a Playboy centerfold can become a corpse under a sheet wheeled out of a Hard Rock Hotel & Casino in Hollywood, Florida. Which do you prefer— to watch the beautiful girl die or to watch the evil man kill?