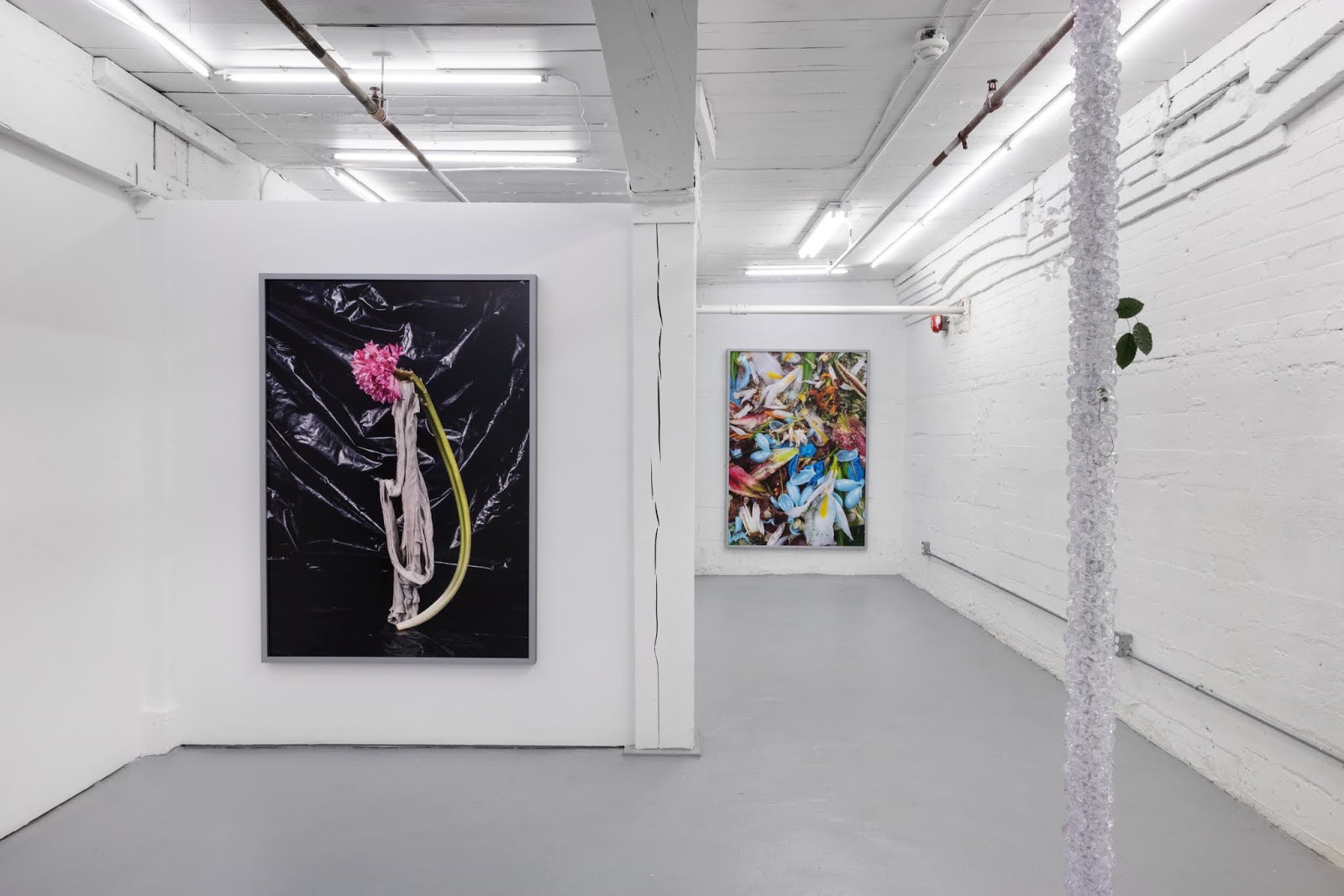 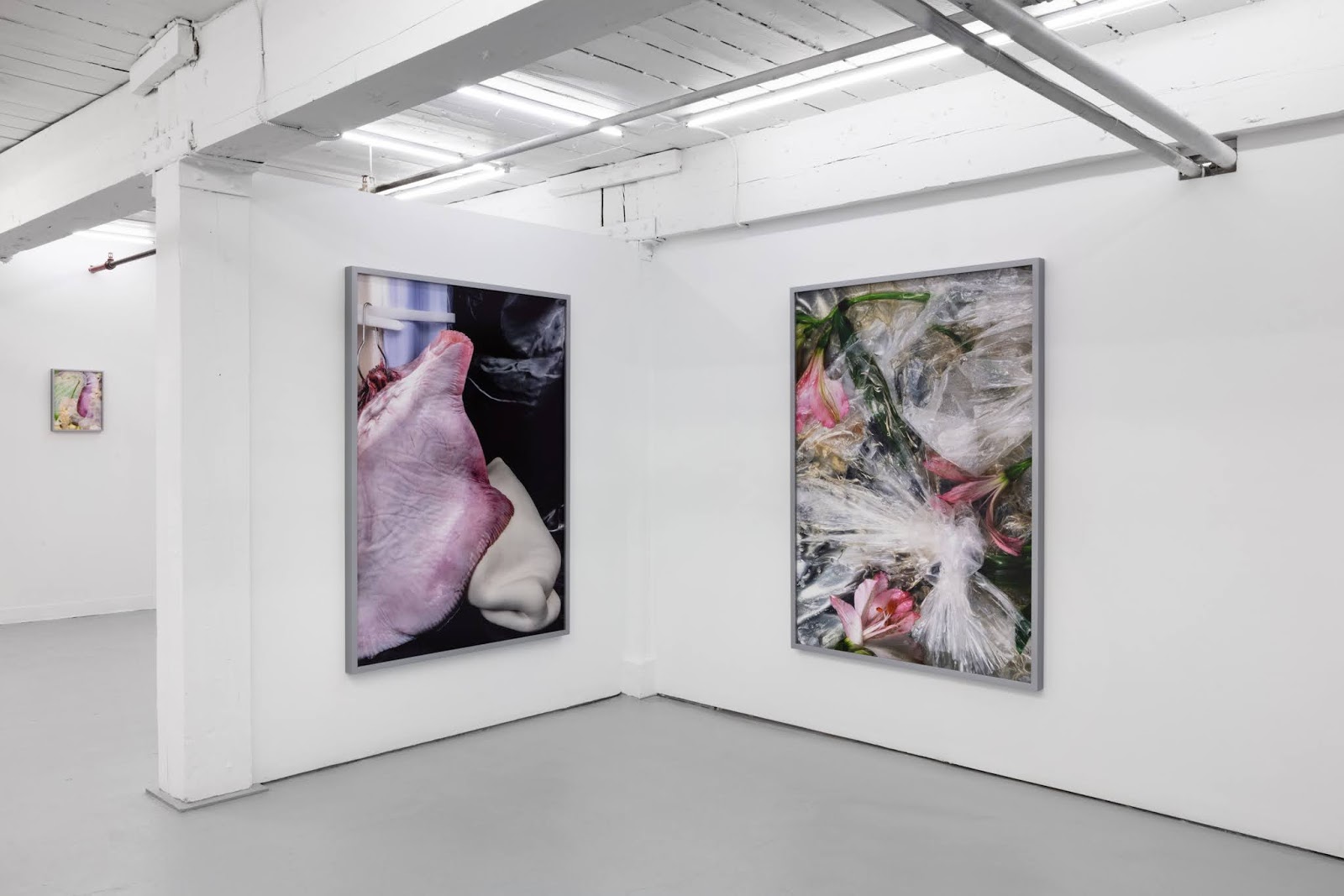 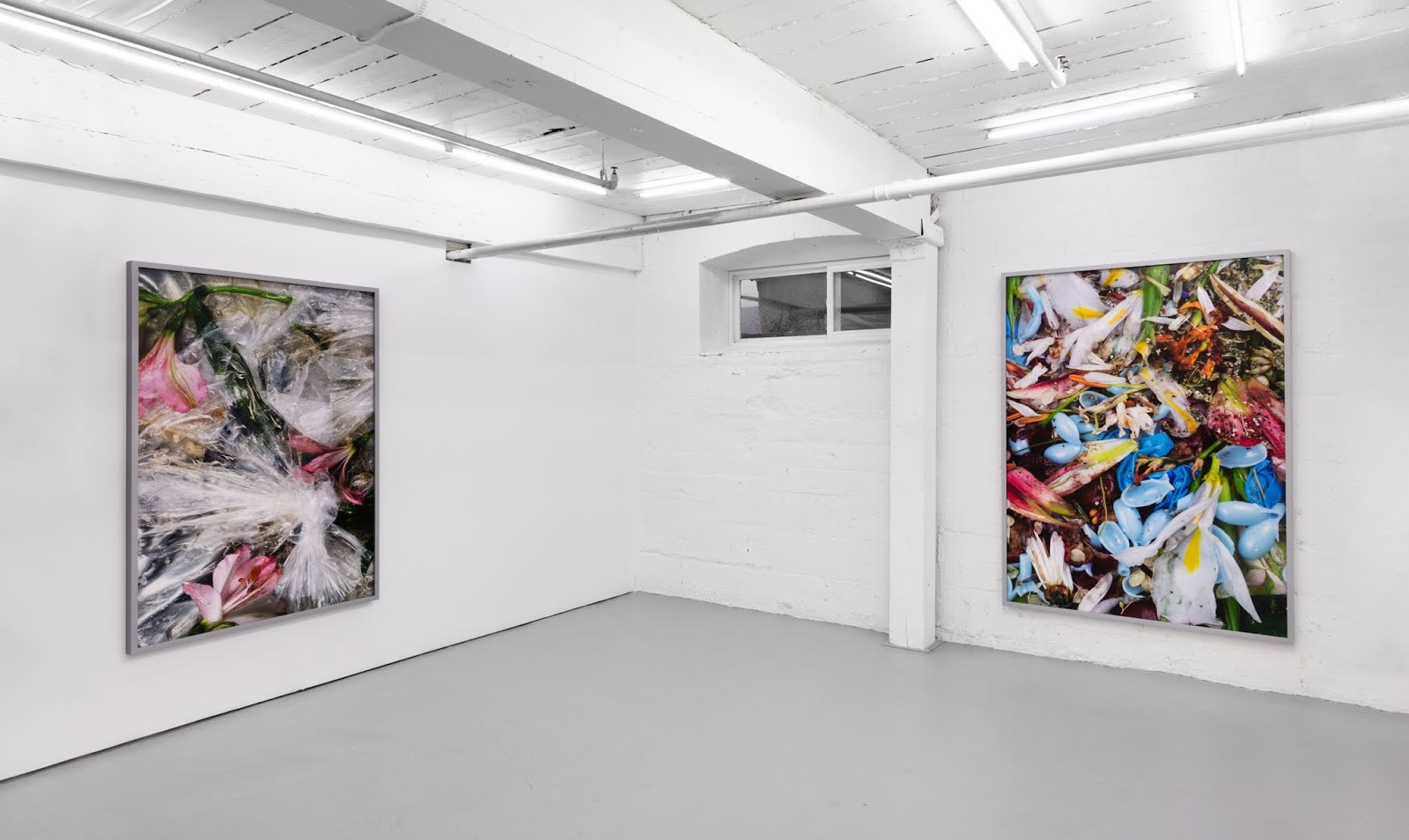 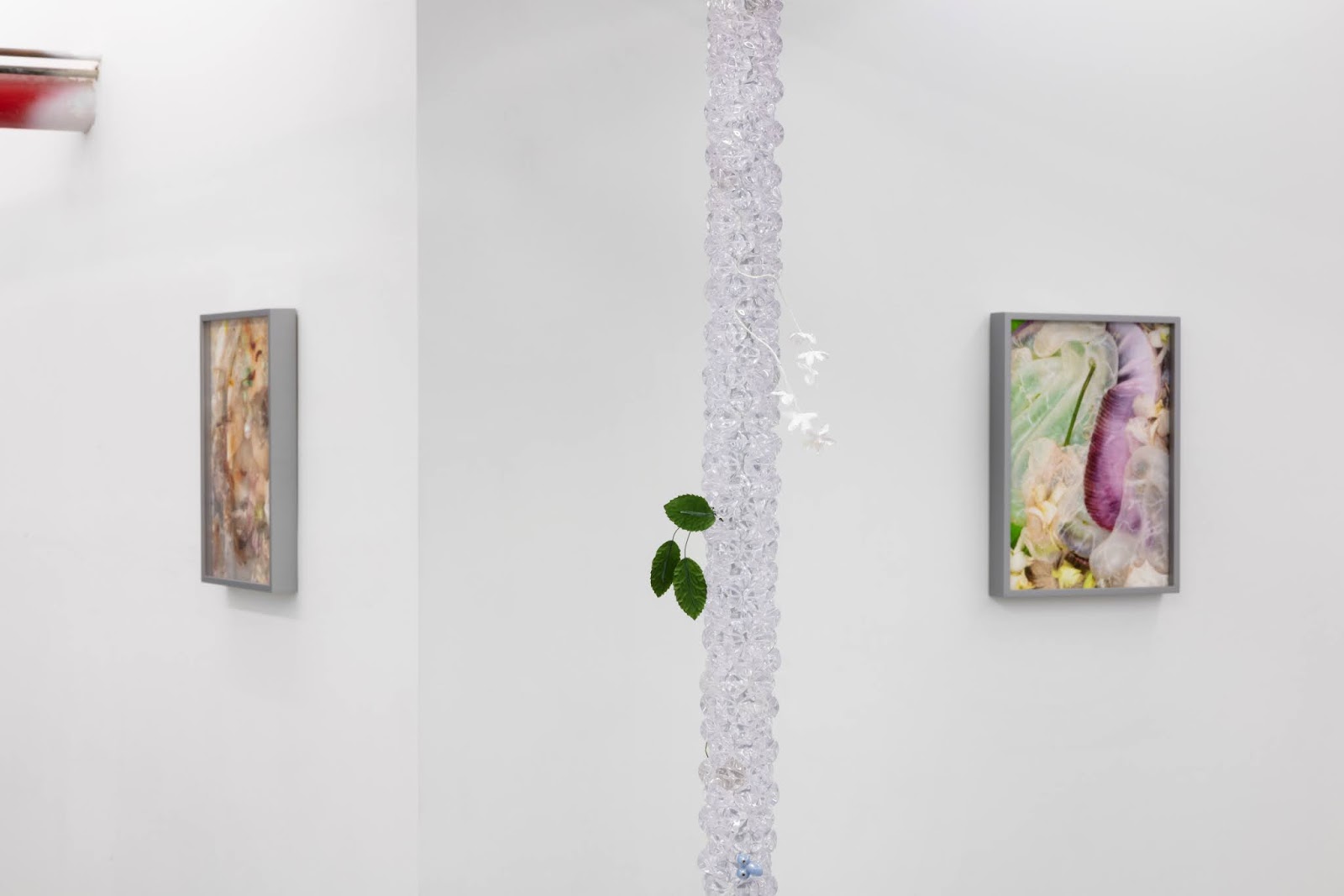 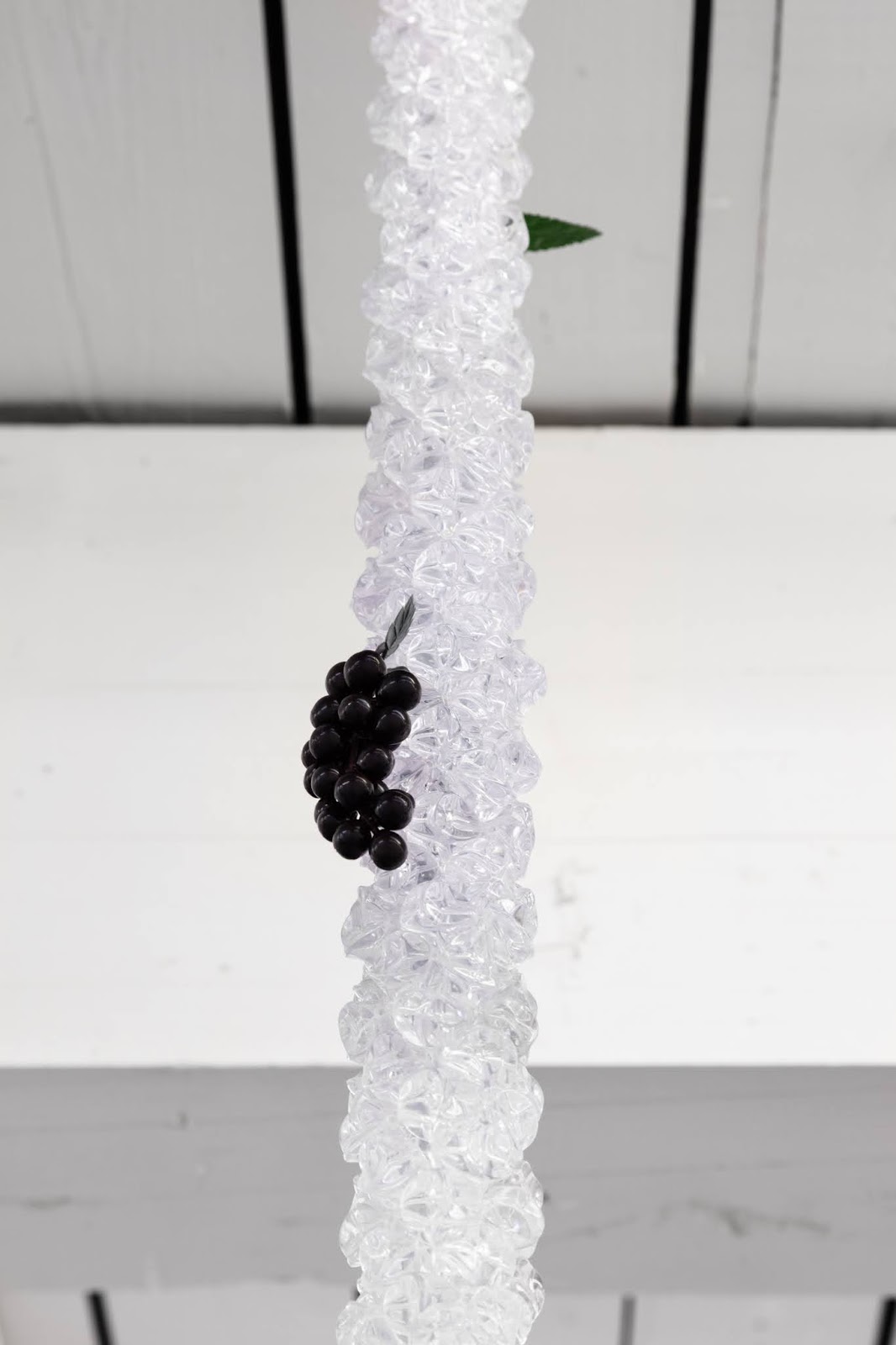 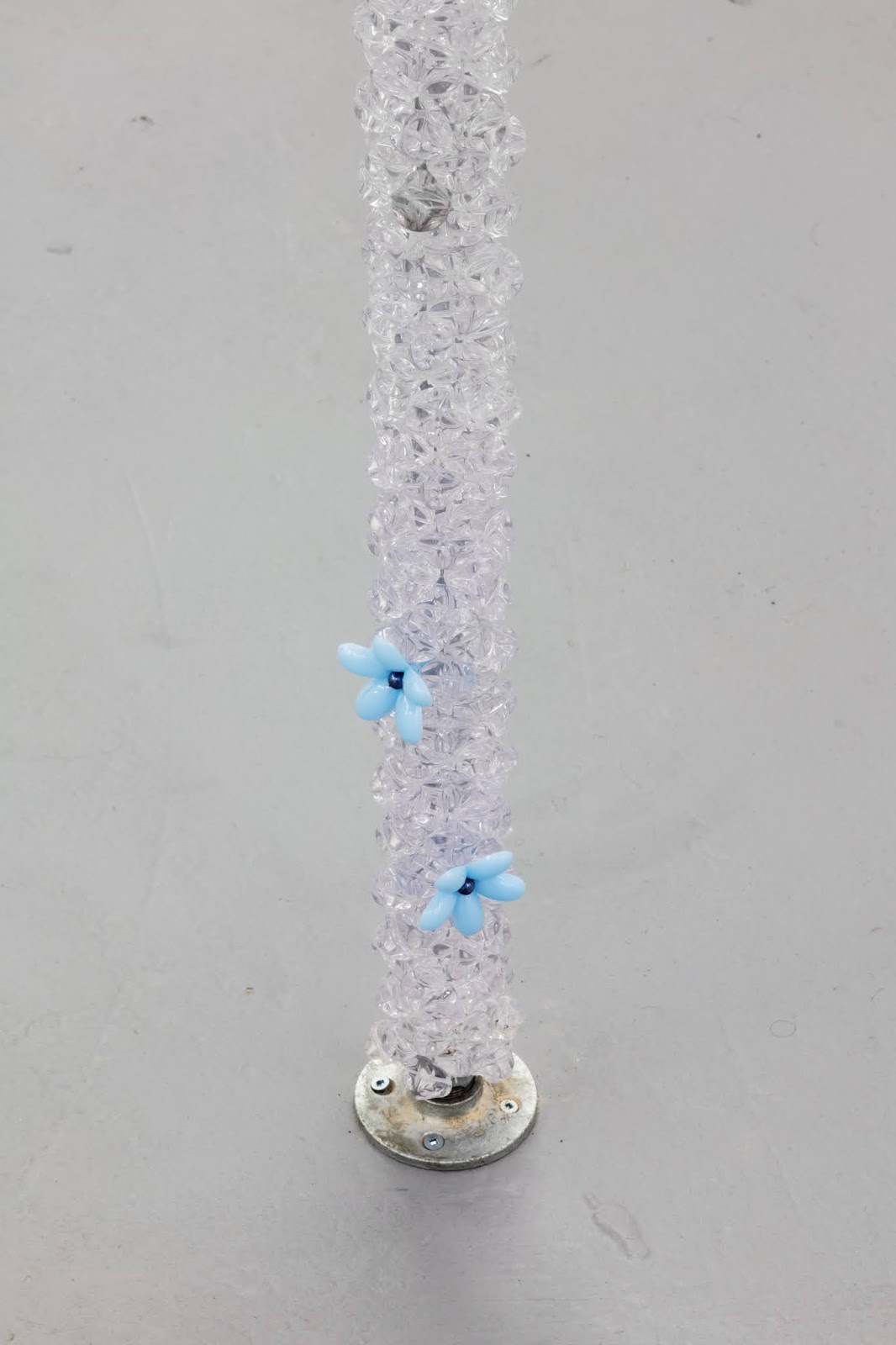 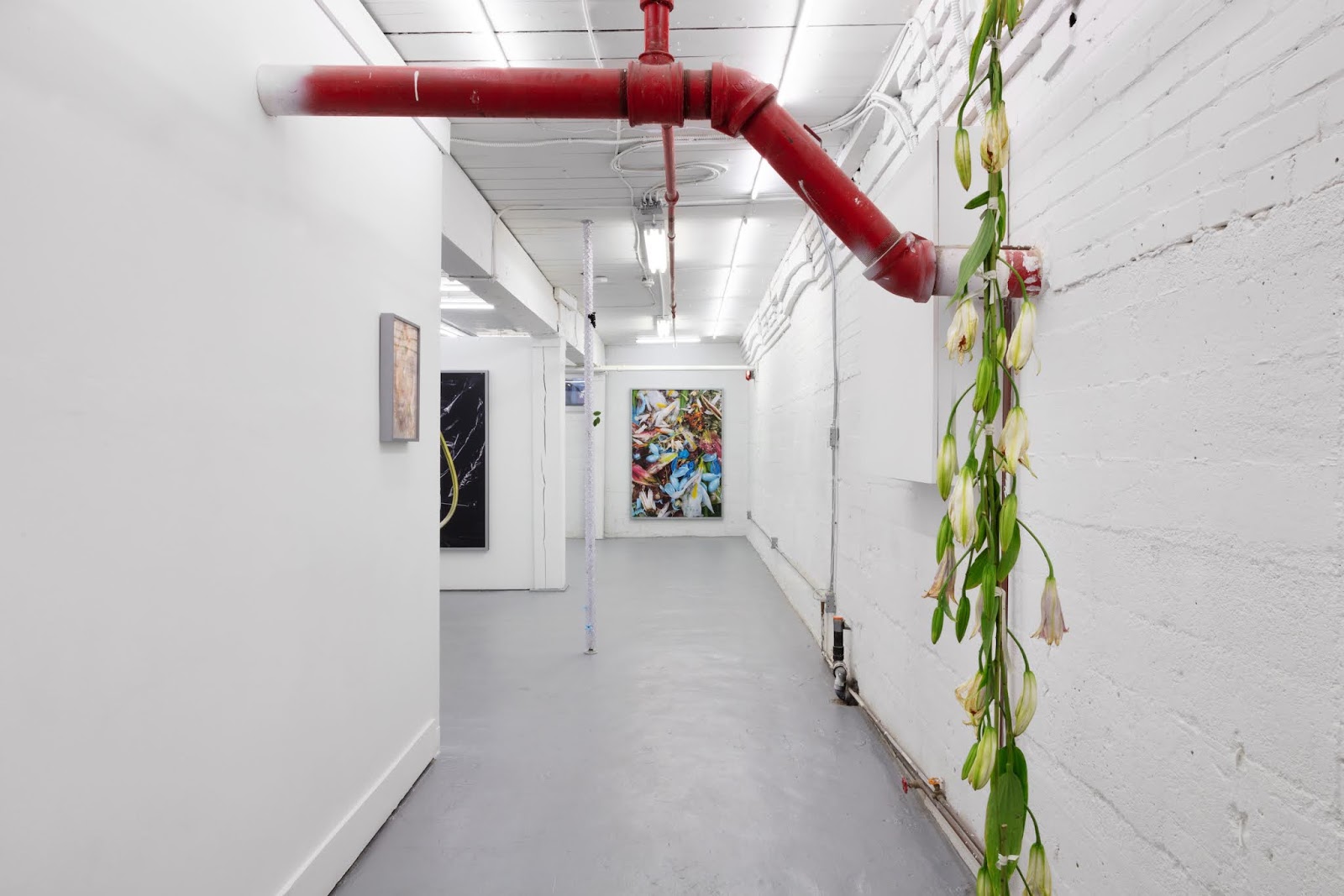 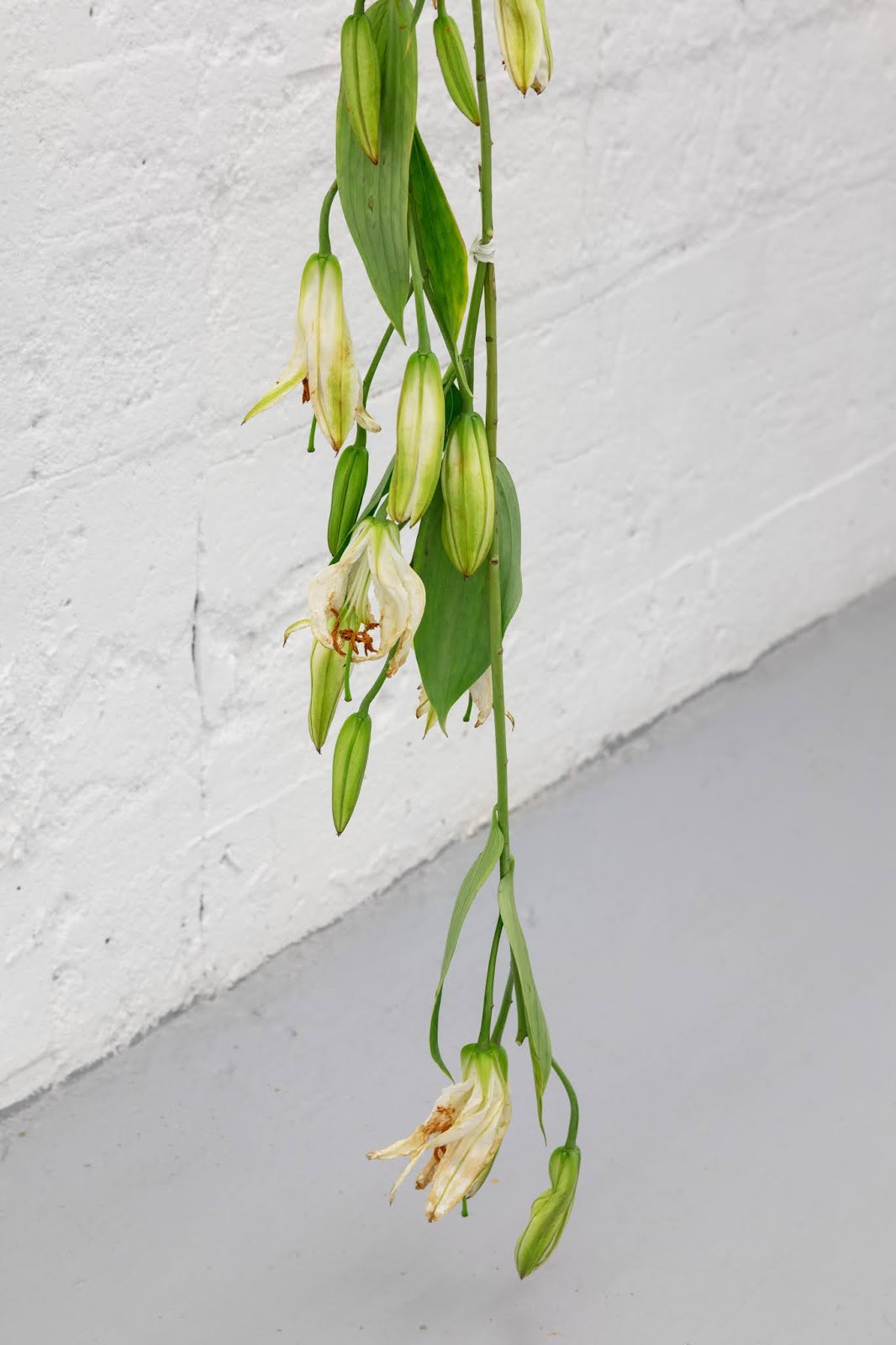 Franz Kaka is proud to present Spilled Plenitude, a solo exhibition by Montreal-based artist Michelle Bui.   Though the chemical history of photography is all but erased in digital image-making, in Michelle Bui’s Spilled Plenitude this lineage is extended through the sort of visceral experimentation upon which chemistry was founded. While the history of chemistry as a discrete scientific discipline is often thought of as beginning when it became disentangled from artisanal traditions and alchemy, the potentials of chemistry as an operational model for conceptual production were already apparent in its earliest practical applications. Namely those that sought to understand the elemental composition of matter; the blacksmith’s forge; the potter’s wheel; the perfumer’s salon, and of course, the cook’s flame. Often submerging her materials in boiling water or gelatine before fixing them as image, Bui’s ‘wet-cooking’ belongs as much to the chemical traditions of the photo lab as to those of the kitchen.   Embracing the contingent nature of matter, Spilled Plenitude disturbs the conventionally antagonistic positions typically ascribed to organic life and the inert, producing new assemblages that evade dogmatic naming. Taking advantage of the formal conventions of commercial photography, Bui’s work proposes the possibility of novel accumulations of biological and artificial material undergoing changes in phase and state, but which welcome the eye of the camera, resting long enough to make themselves seen.
Newer Post Older Post Home