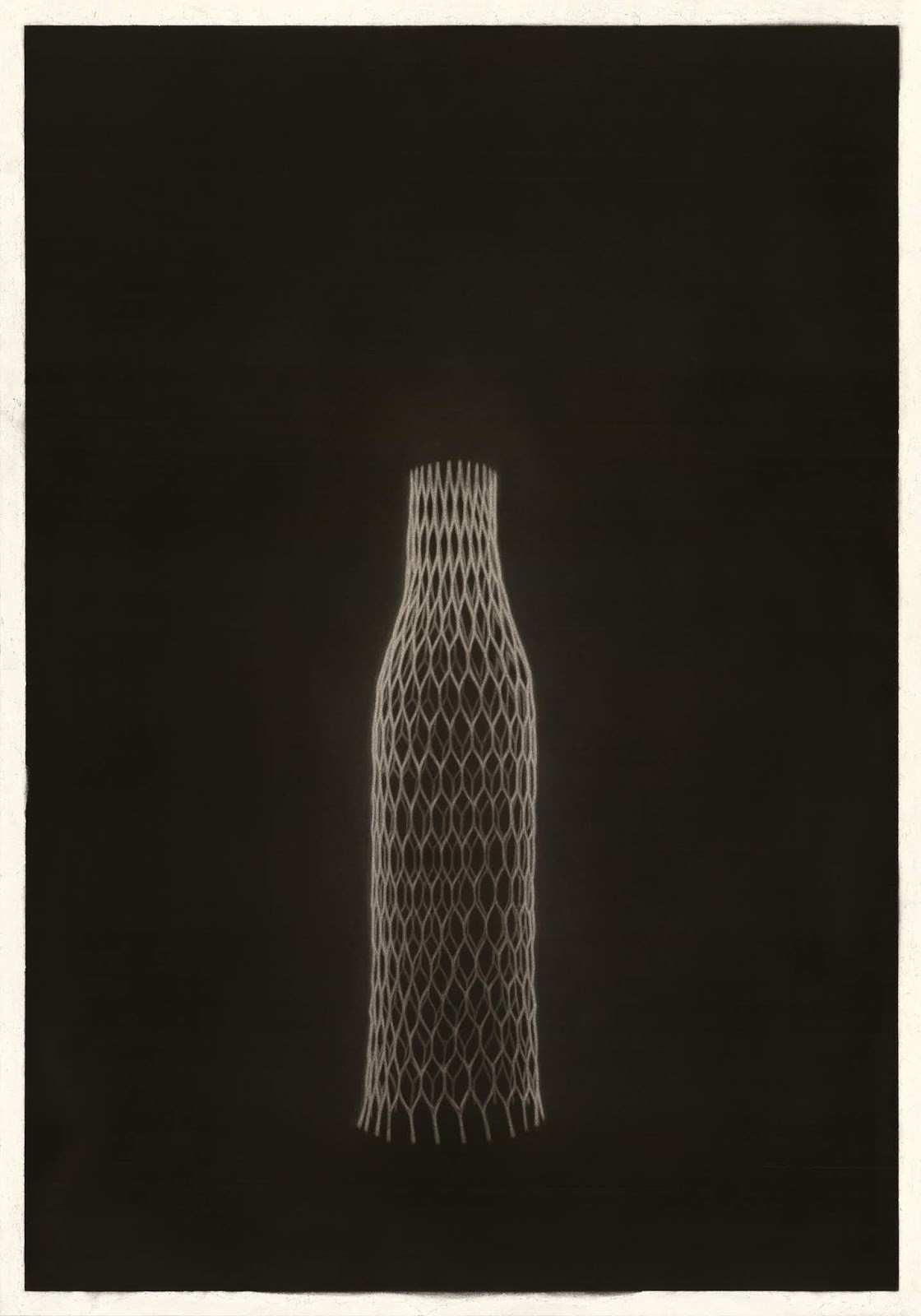 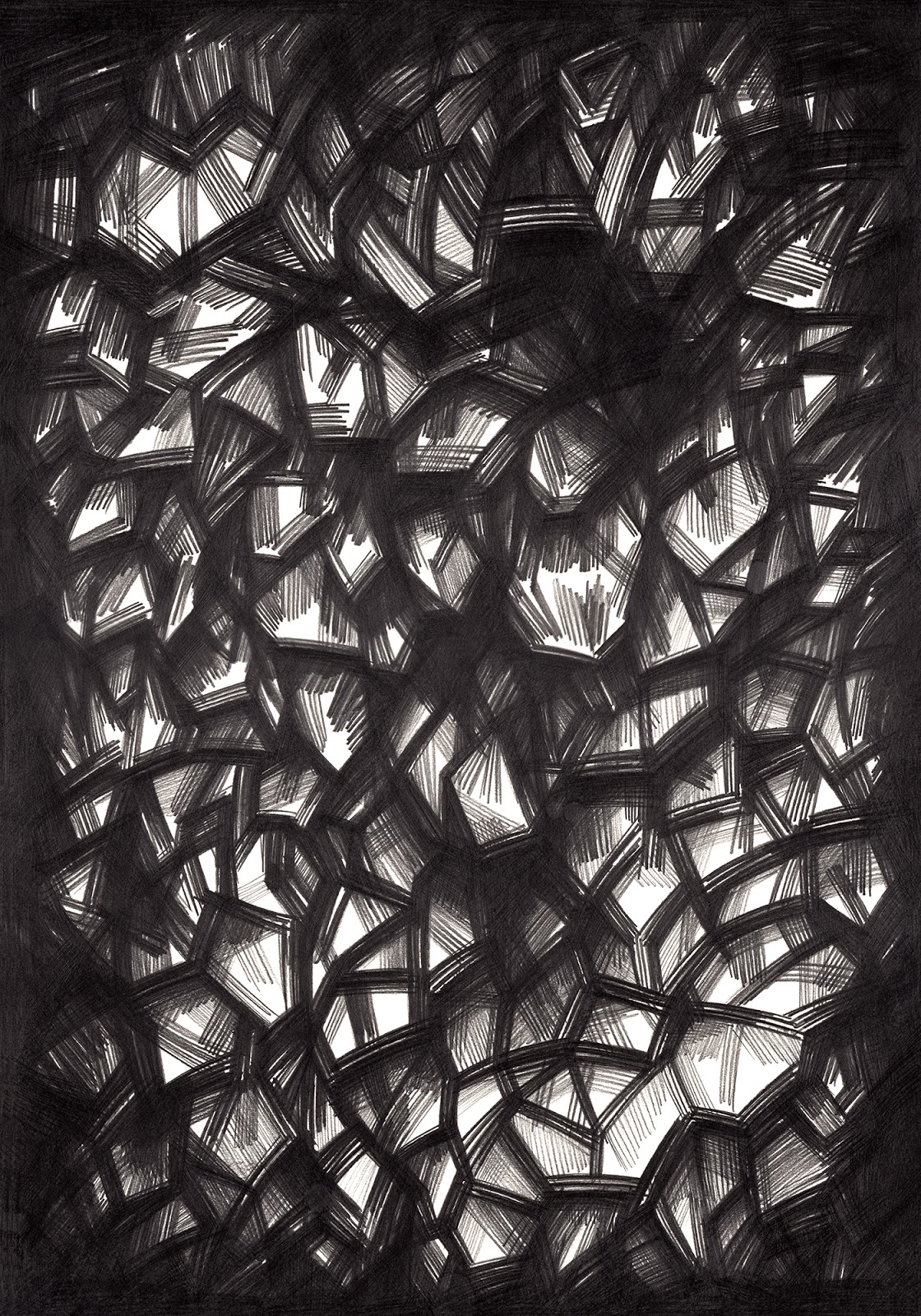 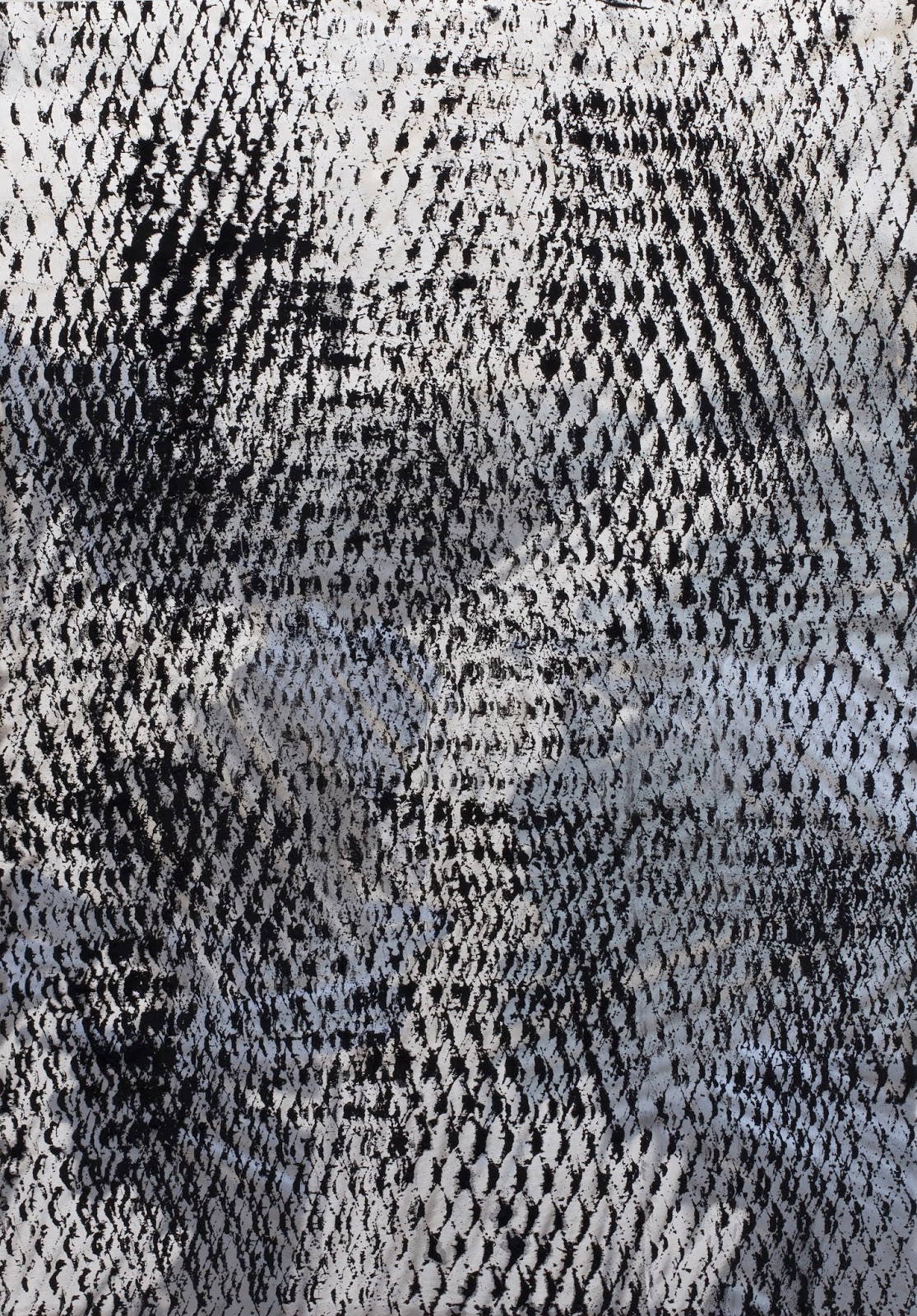 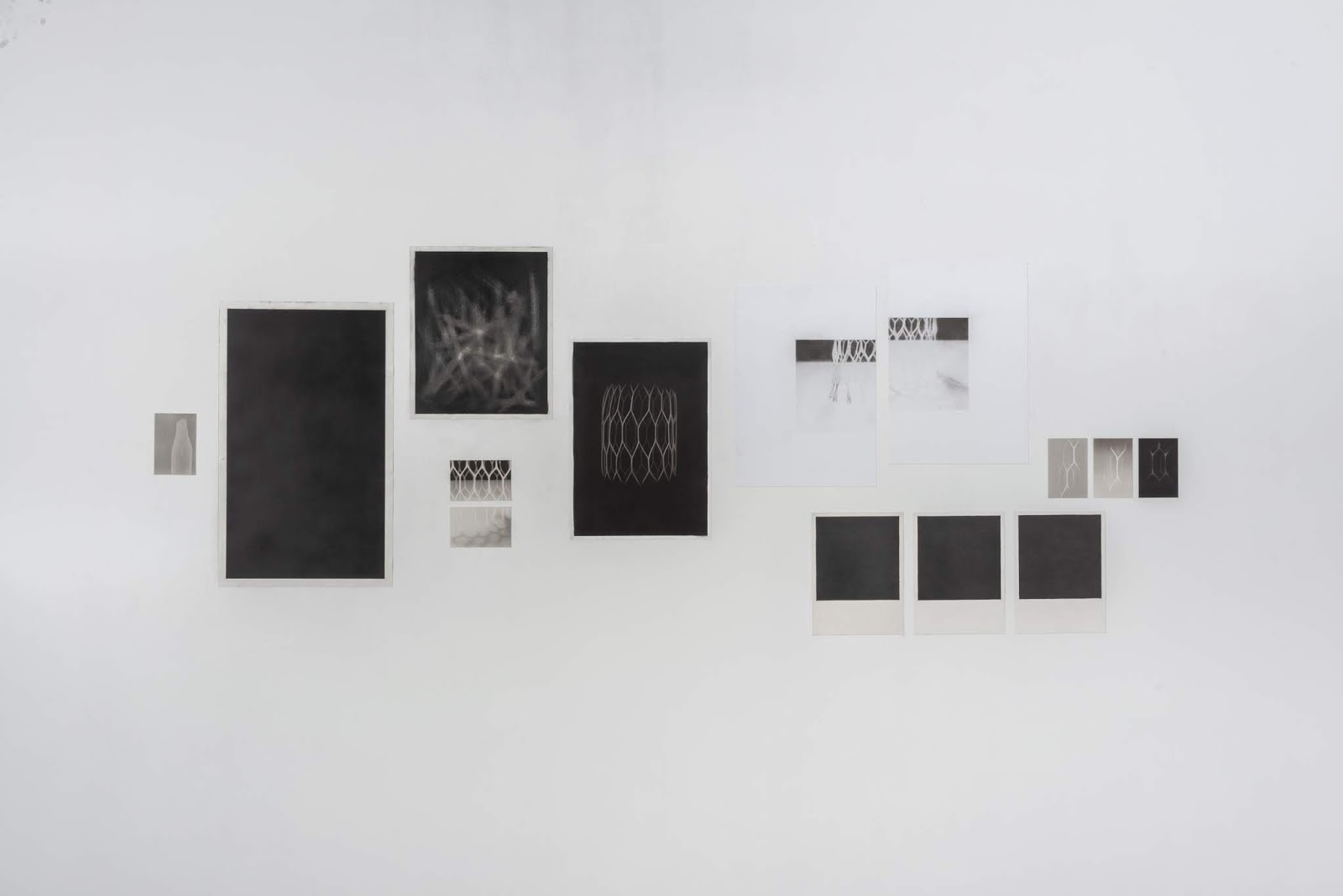 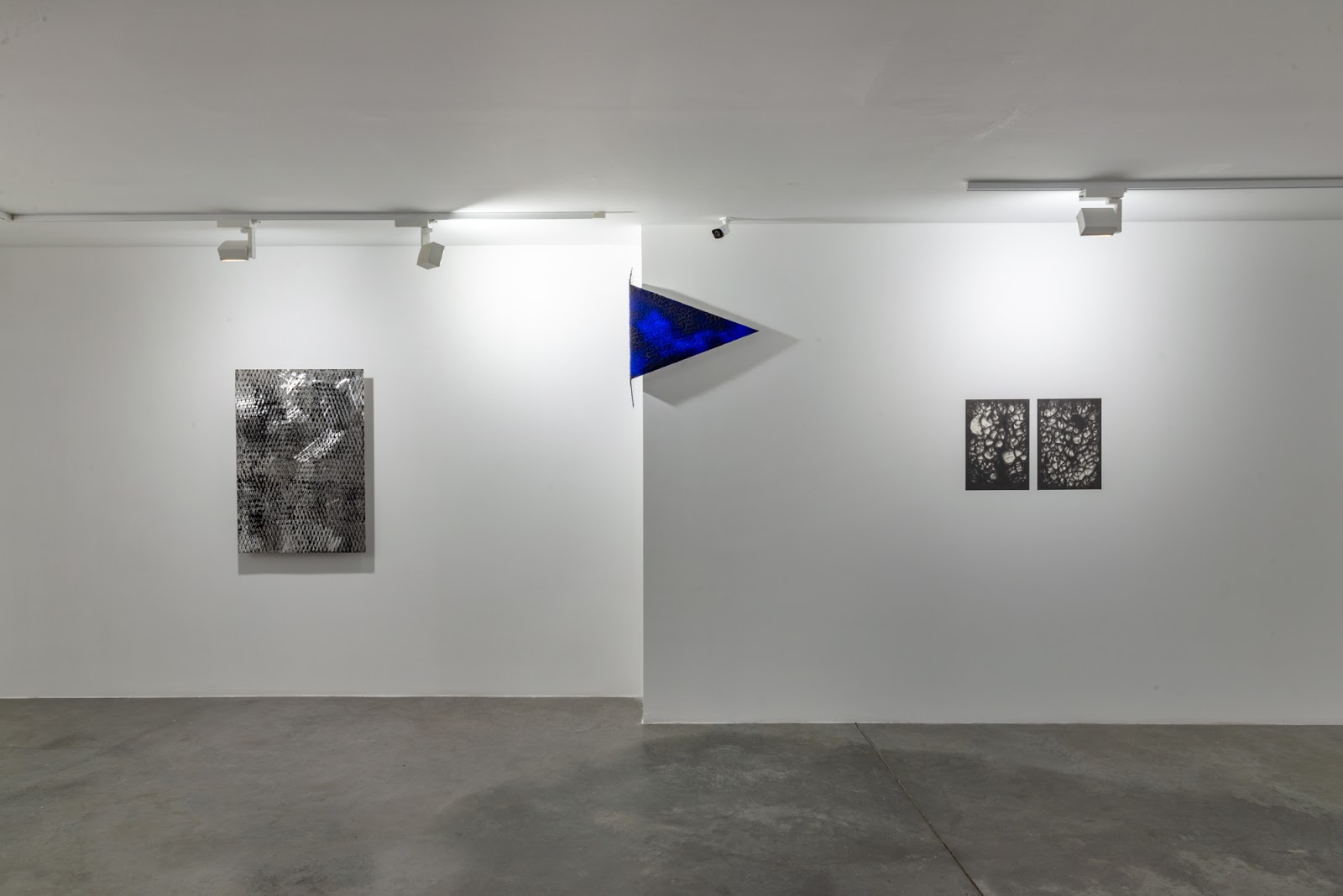 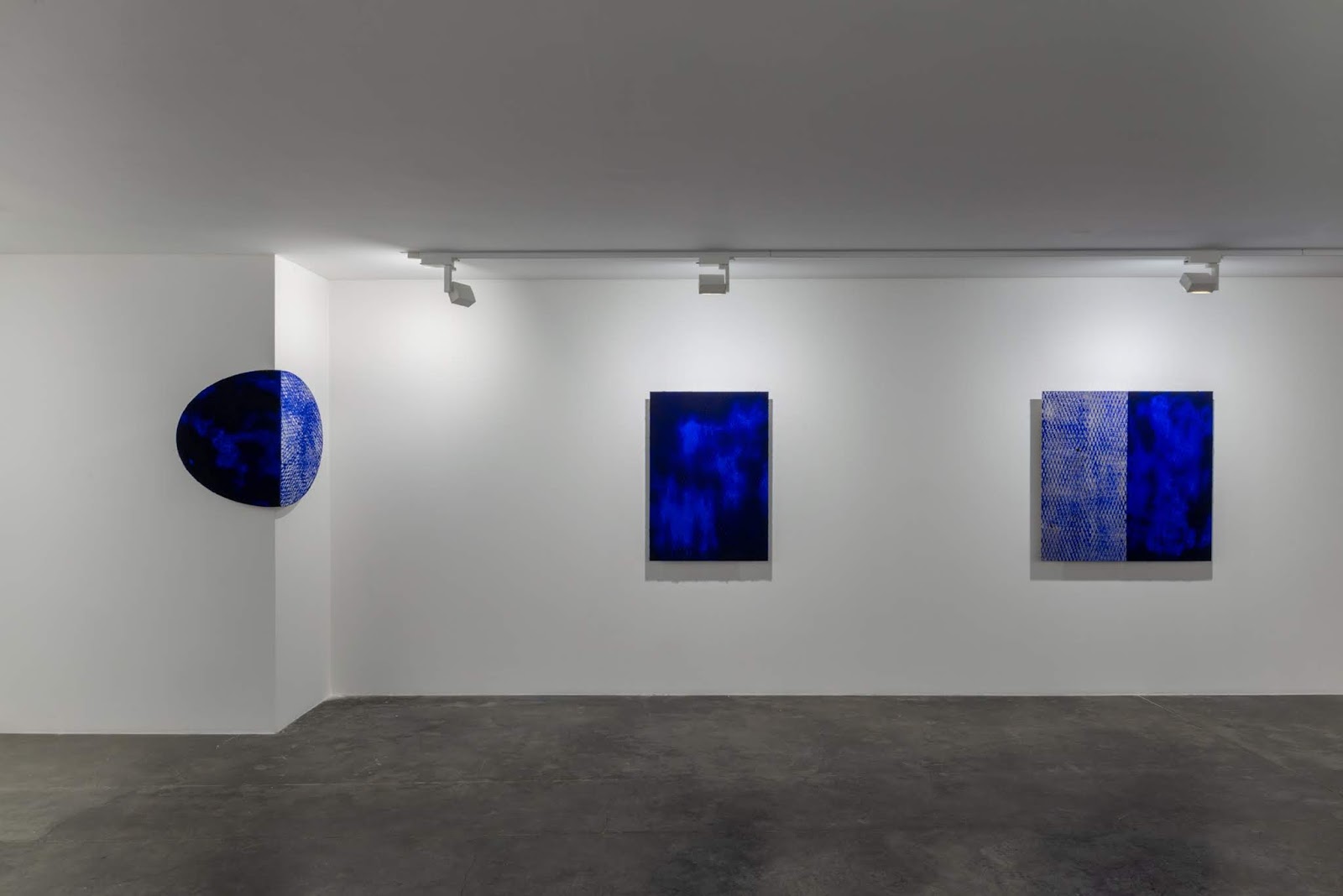 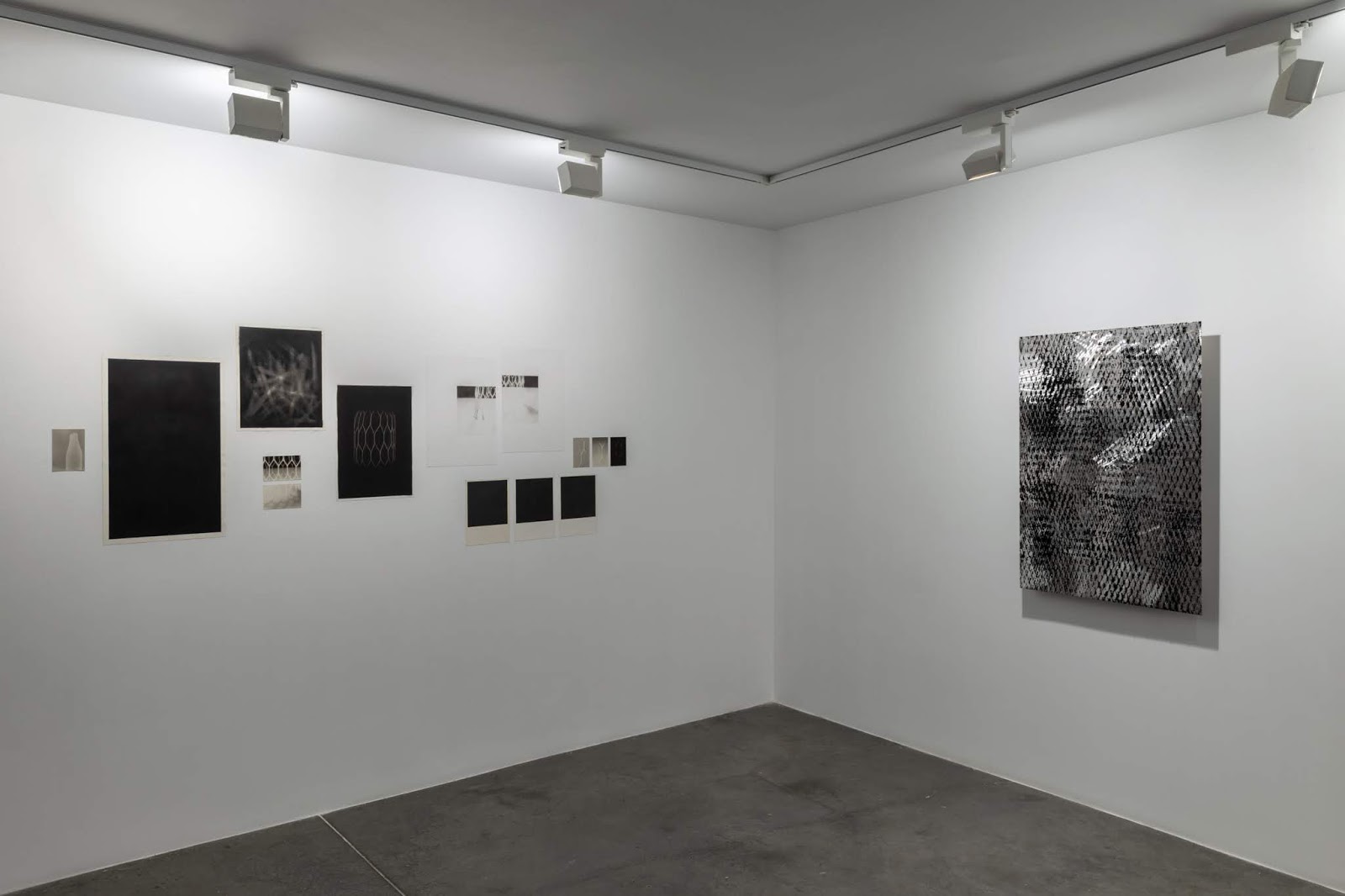 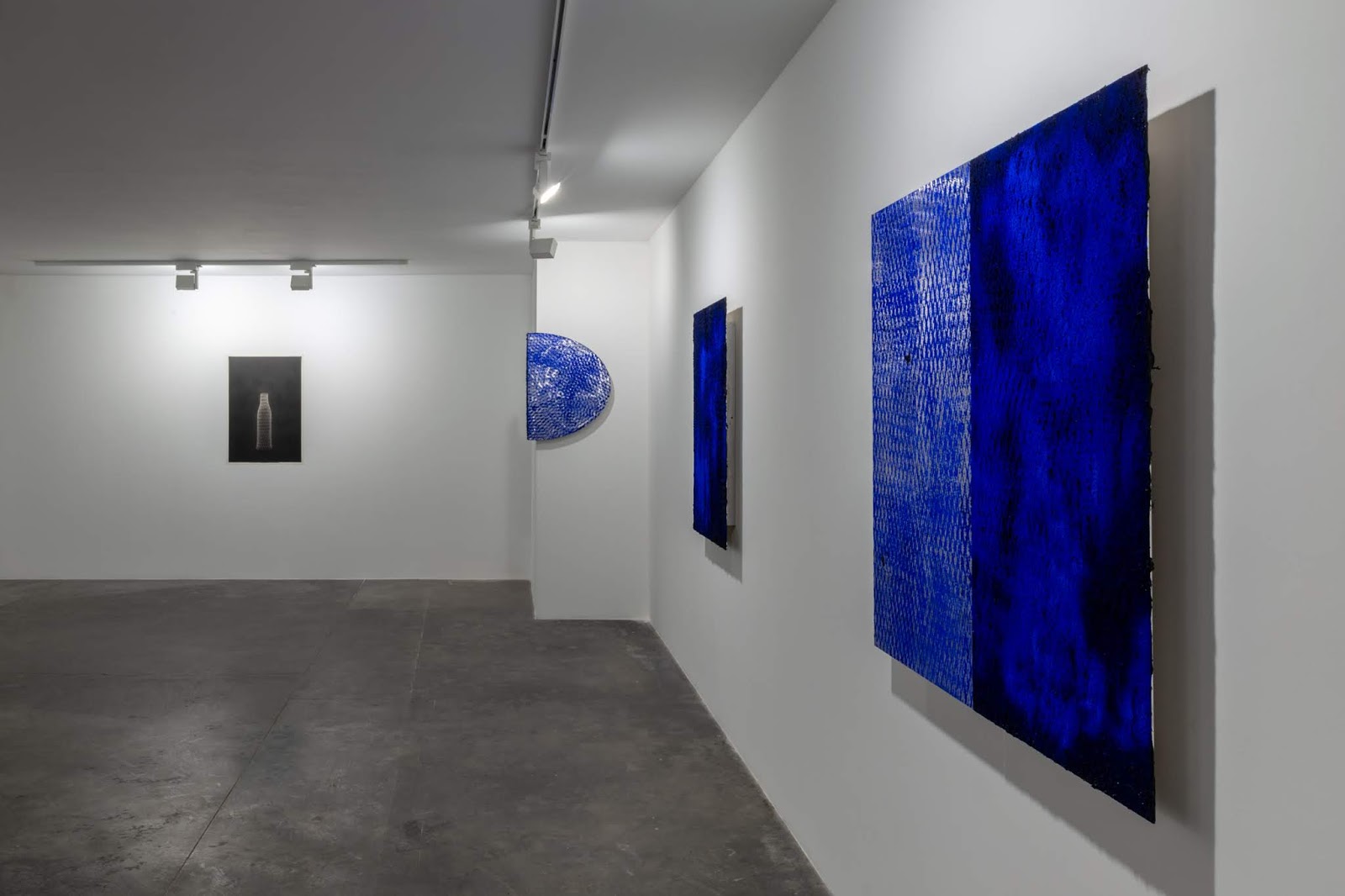 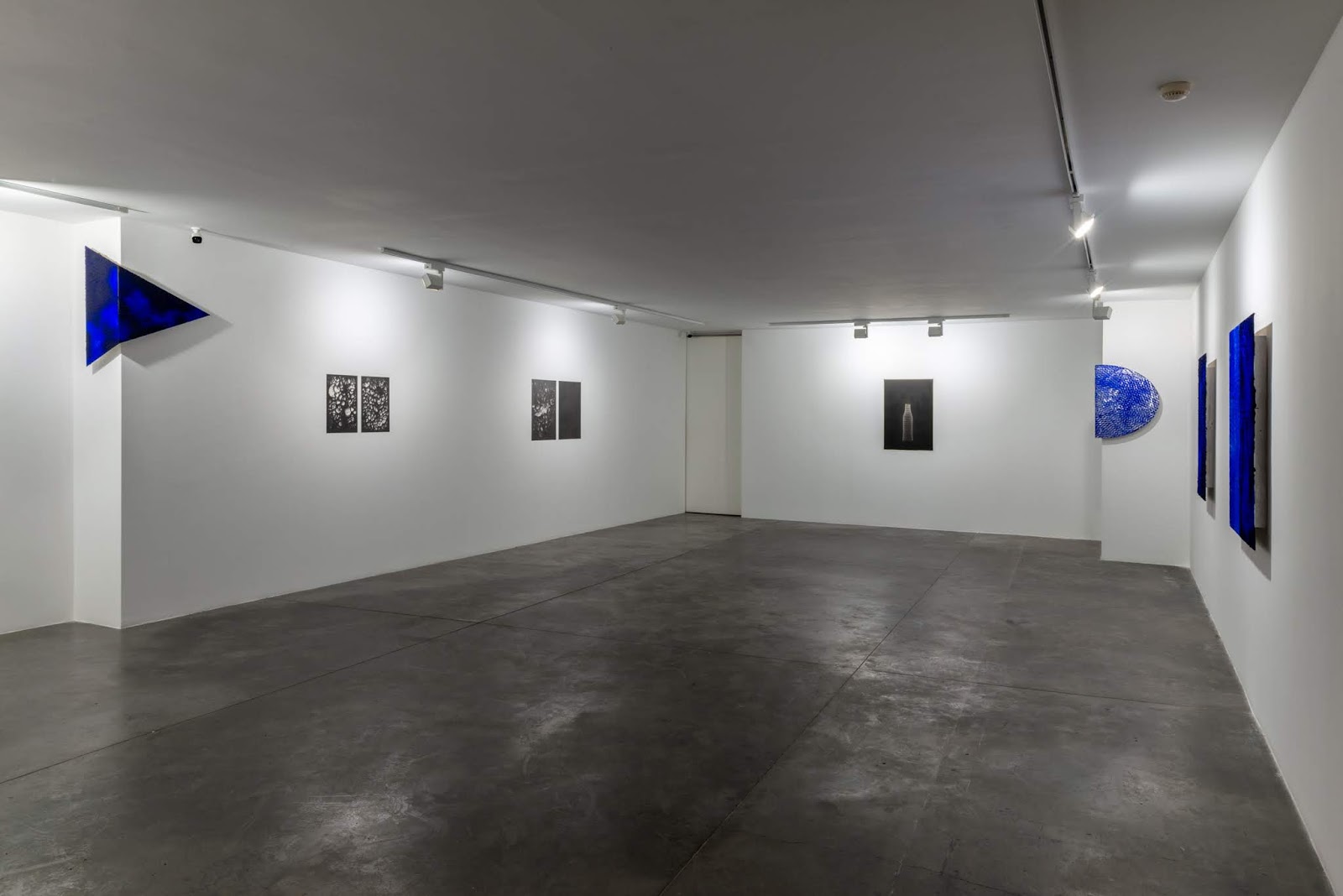 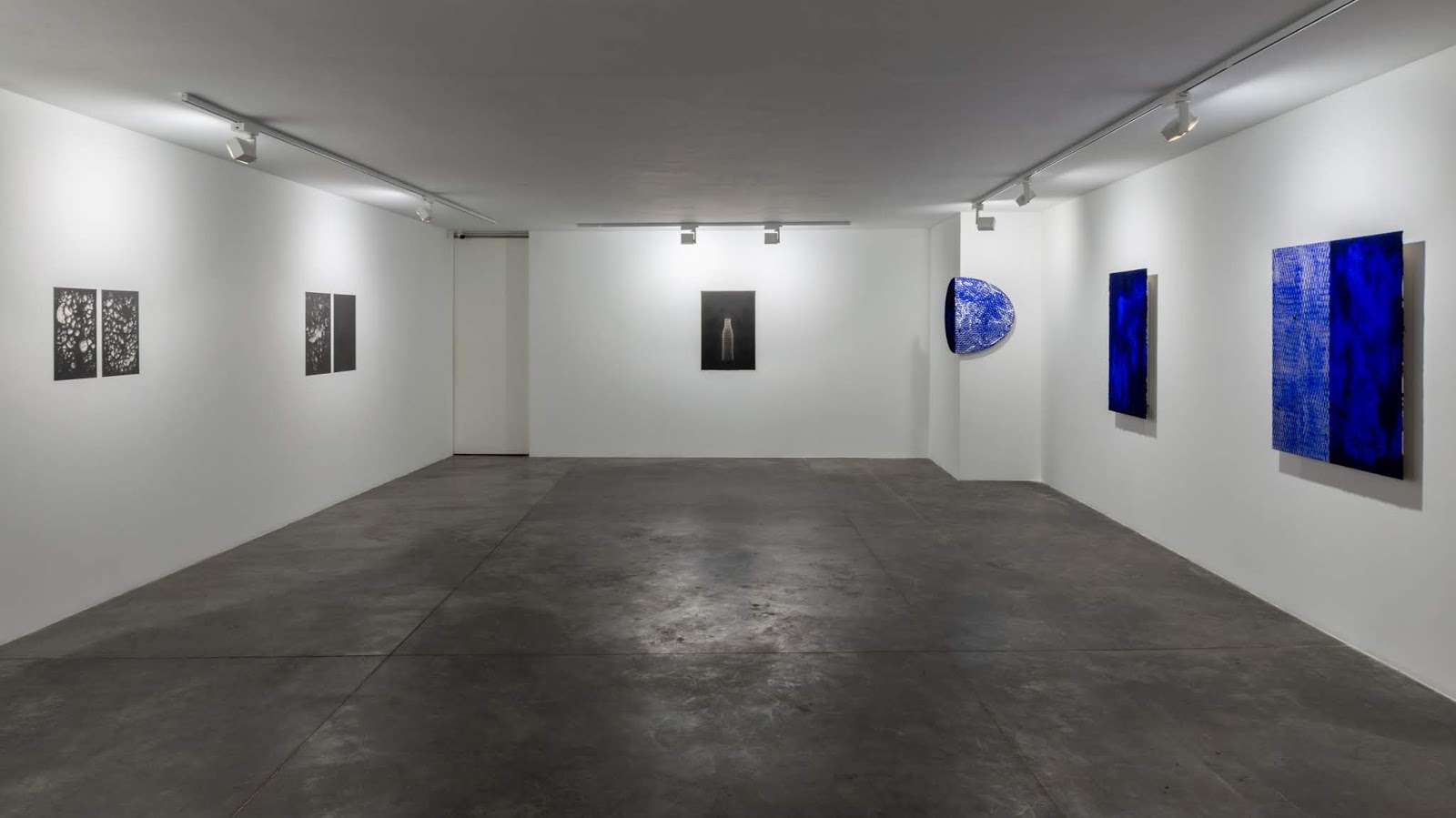 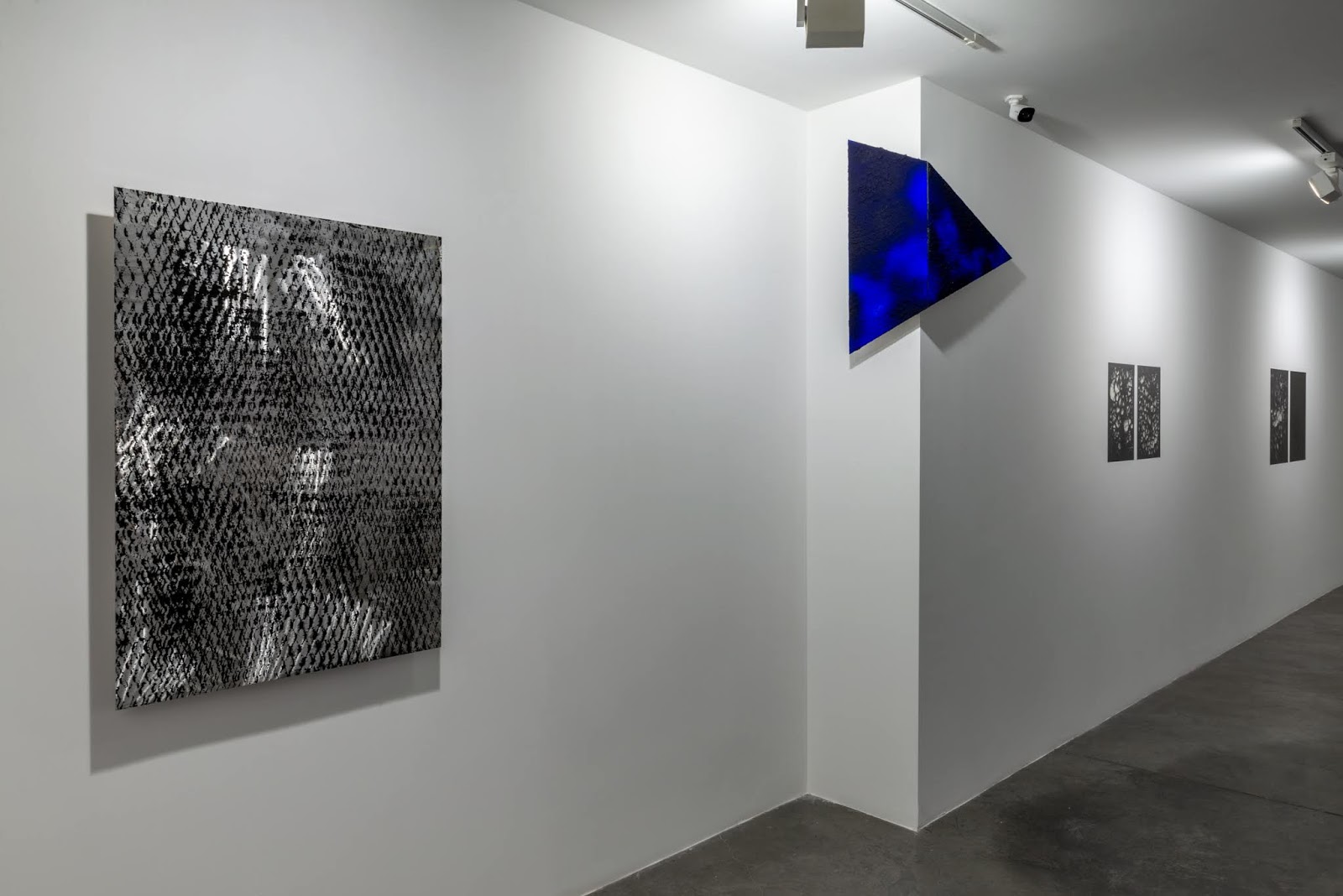 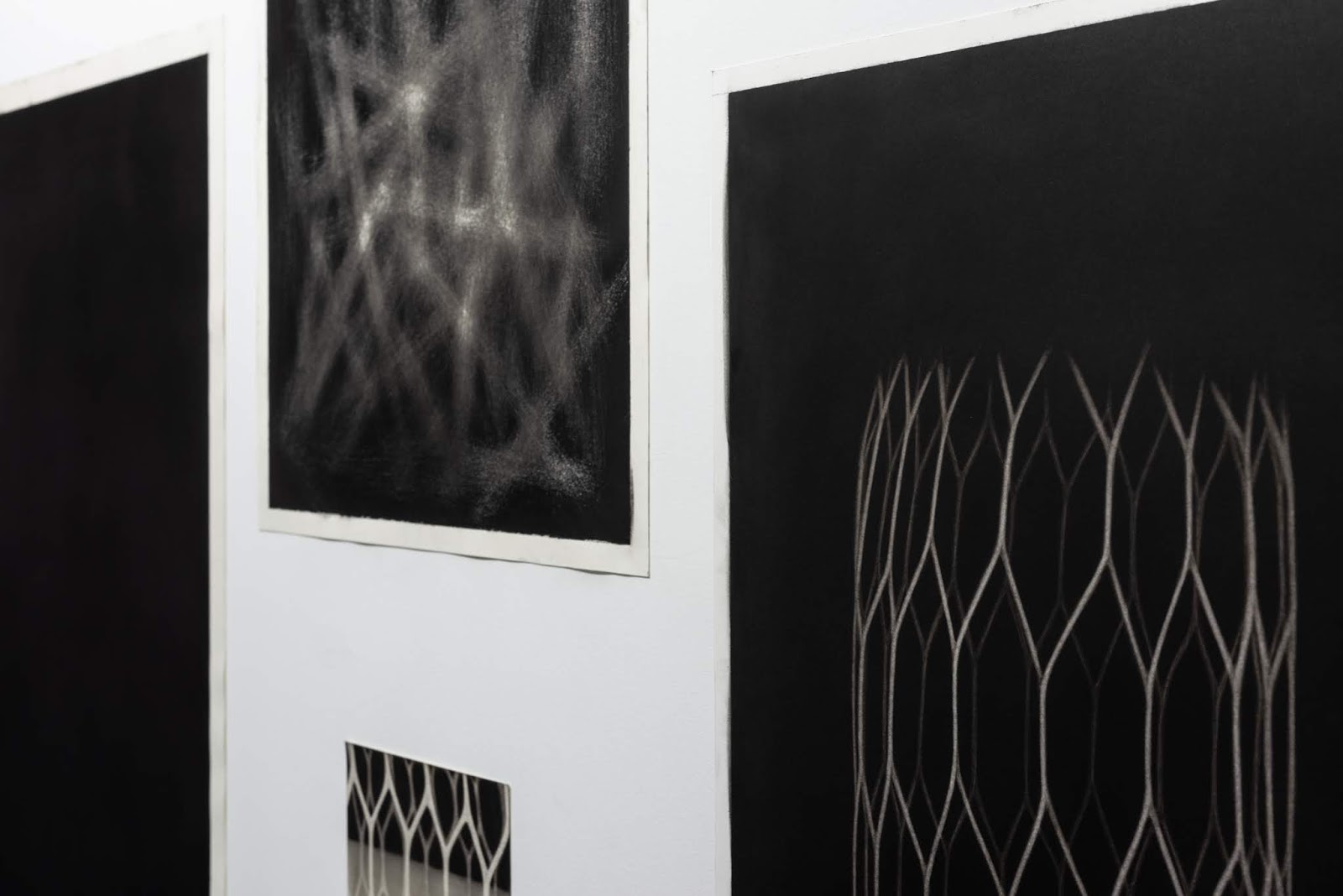 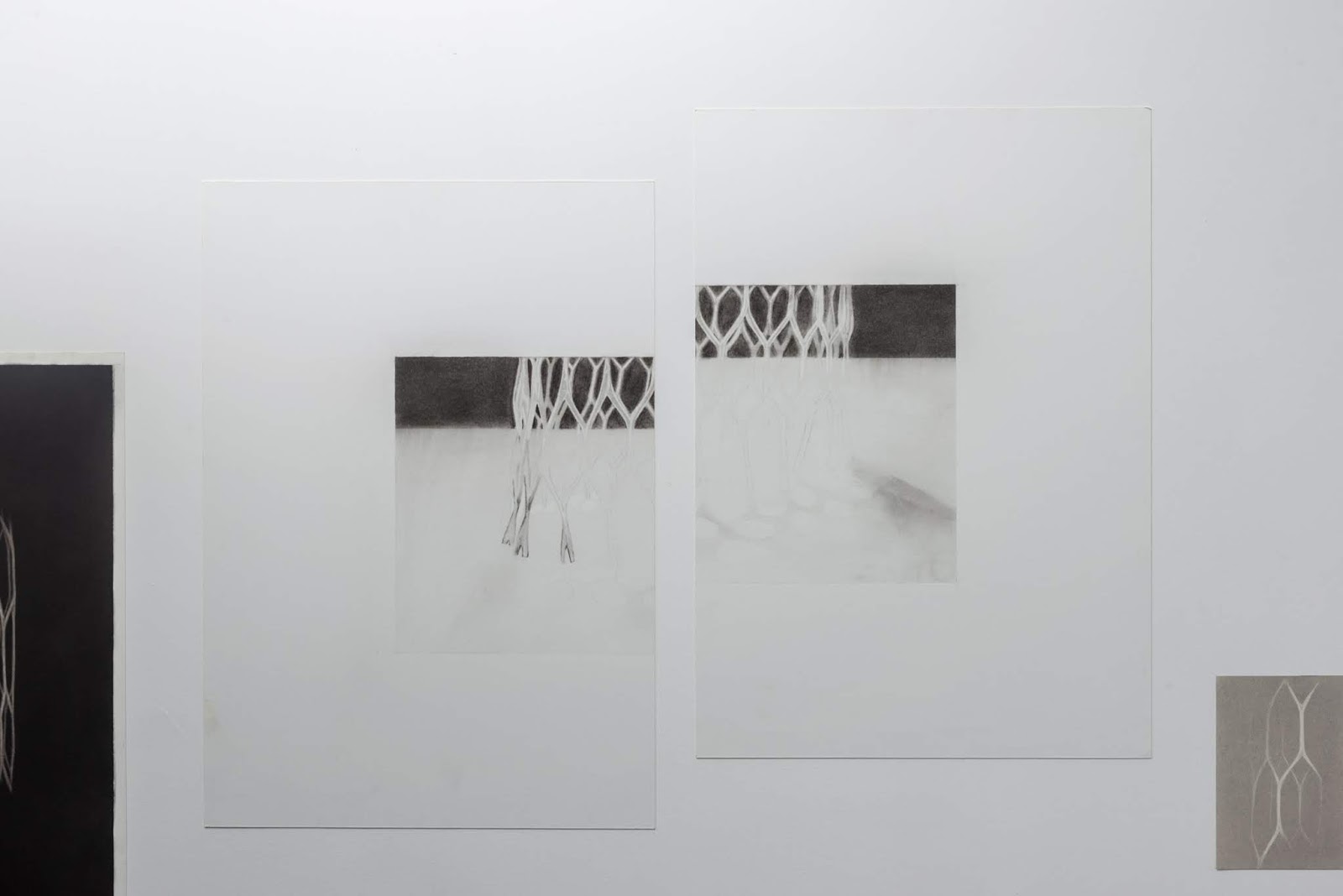 The space investigated by Yunus Emre Erdoğan and Clemens Wolf could be defined as a laminar space that is difficult to place, almost evanescent.

The correspondences between the artistic investigations of the two artists are manifold and becom-ing even livelier when they confront their foundations. The founding sense, the smell of the back-ground, the breath or the breathlessness behind is at the essence, in that initial moment constituting the creative base of the respective works.

First of all, where is this space? It is a space that destructures itself, rejects the space or rather expands it, acknowledging the Space with a capital S. It is uncontainable, whose perimeter falters and whose visibility is blurred, a set of incidental and flexible spaces that intersects with, or simply touches, one another, giving way to a fusion. What is this space made of? It is inconsistent, or rather, structurally inconsistent. It has an intense composition made of emptiness, copy of what is iridescent in reality, that fades into the other or that is faded by its nature.

These two aspects that deal ontologically with the sense of space and its manifestation are surely at the base of the research both of Erdoğan and of Wolf, traceable first in the vanishing linearity, trying to not delineate almost invisible marks left by the objects in the space, in search of the void and of the dialectic between inside and outside. Second, instead, in the materiality of the work and in its process of realization as well as in the variability of angles of vision and in the coexistence of painting, sculpture and drawing.

In his studies, Yunus Emre Erdoğan directs his gaze towards places and objects, their interaction with light and perimeters of space. His works, mostly in charcoal, have an atmosphere that is as in- tense as it is extended. Spatial elements are often freed from formalism by tending towards minimal-ist inflections. Developing a phantom gaze on the objects, the artist pursues a metaphysical search for meaning, based on imperceptible voices and invisible traces left by objects in space, seeking the existence of emptiness.
On the other part, the works of Clemens Wolf describe the interest in capturing a fragile and transi-tory moment in a contemplative state that oscillates between figuration and abstraction through a specific use of materials and colors. Using a piece of expanded metal as a brush, Wolf initially places a thick layer of oil paint on the canvas to create a highly textured monochromatic composition by printing the expanded metal in the resin and then adding pigment to it. Therefore, the final compo-sitions are realized without actually touching the surface of the canvas. The process coincides with surrender and surrender coincides with the fugacity of spatial abstraction.


The two visual elements that gather the works of the two artists the most are light and shadow. This combination, which lies at the basis of an aesthetic investigation on space, is confronted by both artists in a magnificently sulphurous manner. Besides, such combination is fundamental in the struc-turalization of fluctuation sought by Wolf and the spatial void sought by Erdoğan. The investigated space; therefore, becomes a space in its liminality.
Tags Clemes Wolf, İstanbul, Lazy exhibitions, Sanatorium, Yunus Emre Erdoğan
Newer Post Older Post Home