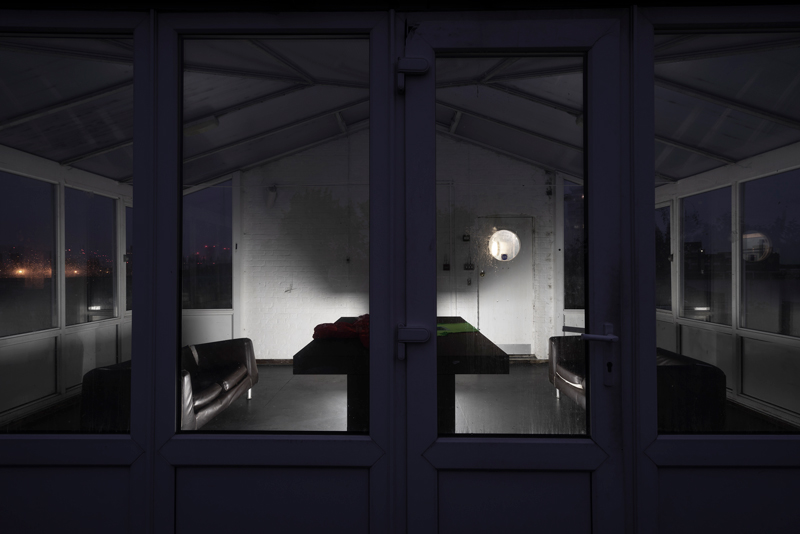 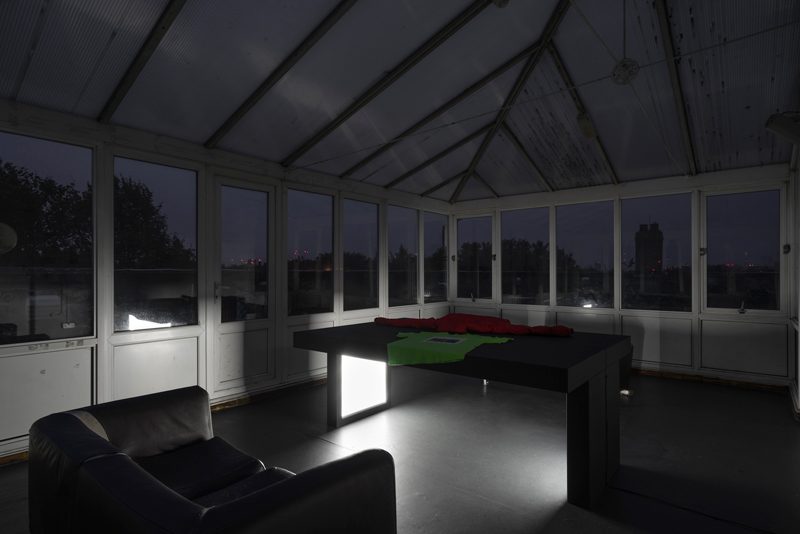 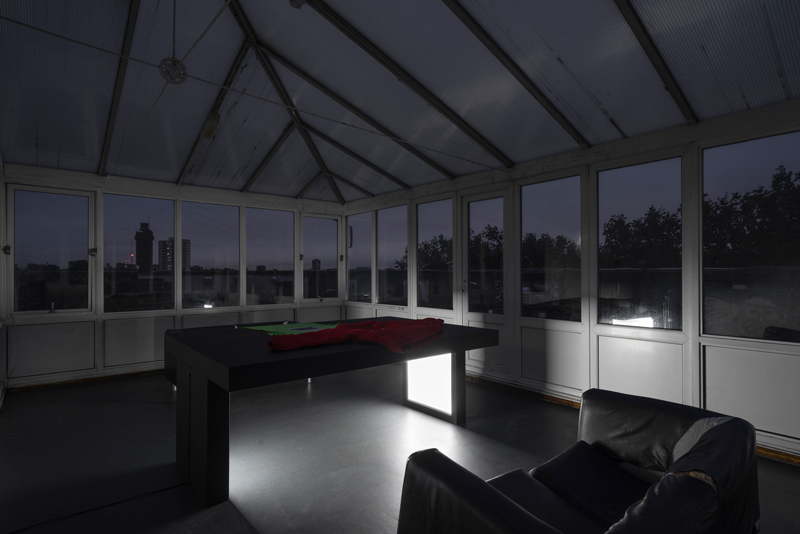 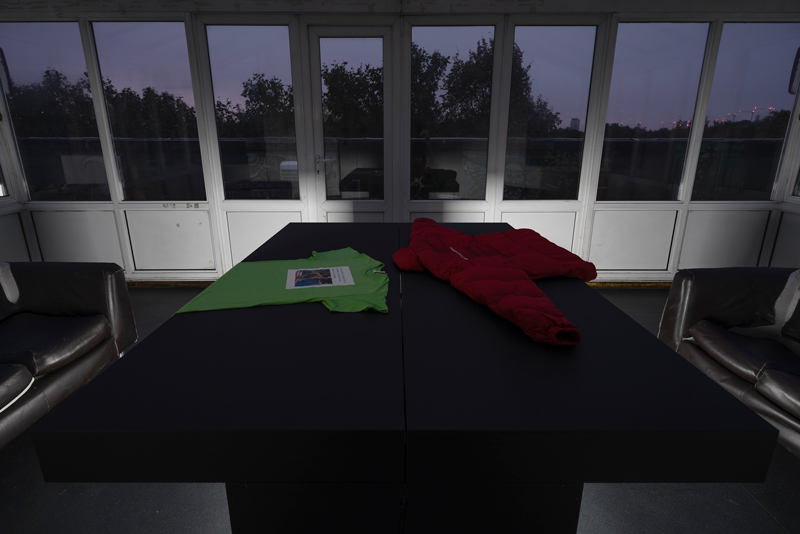 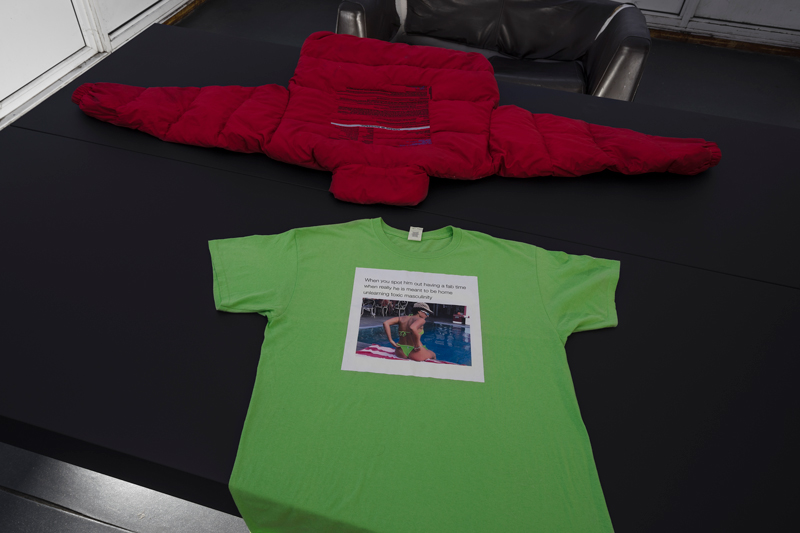 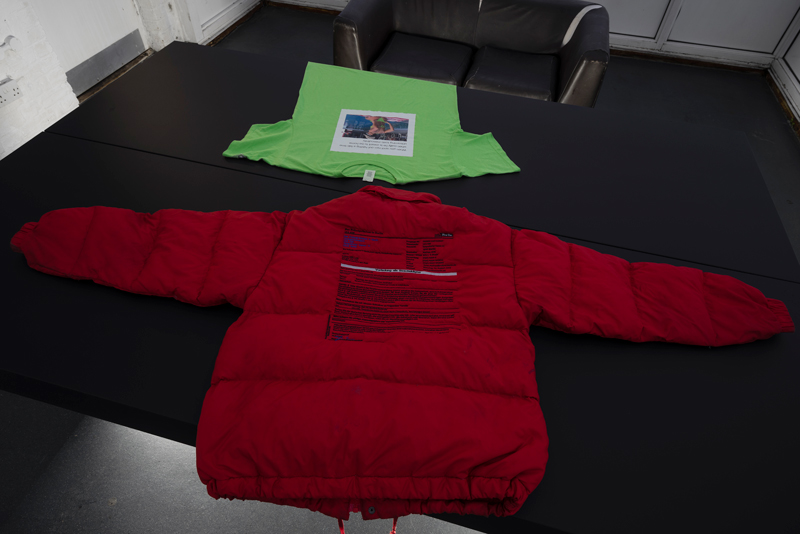 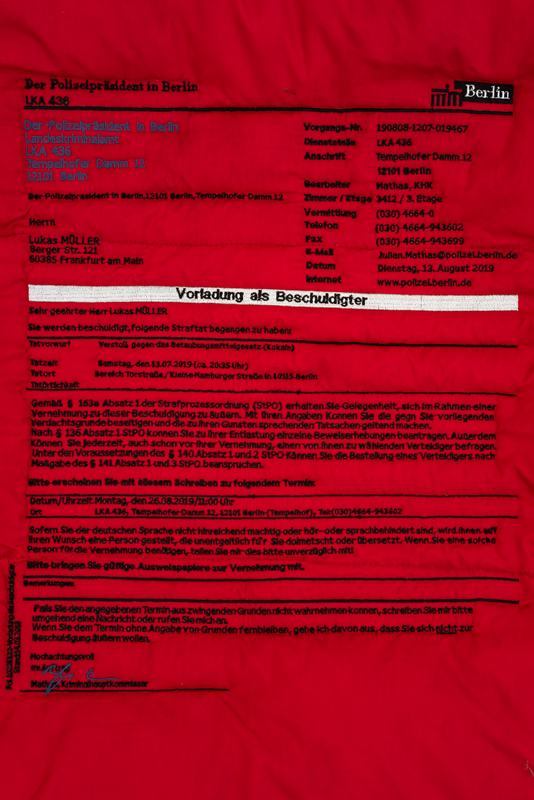 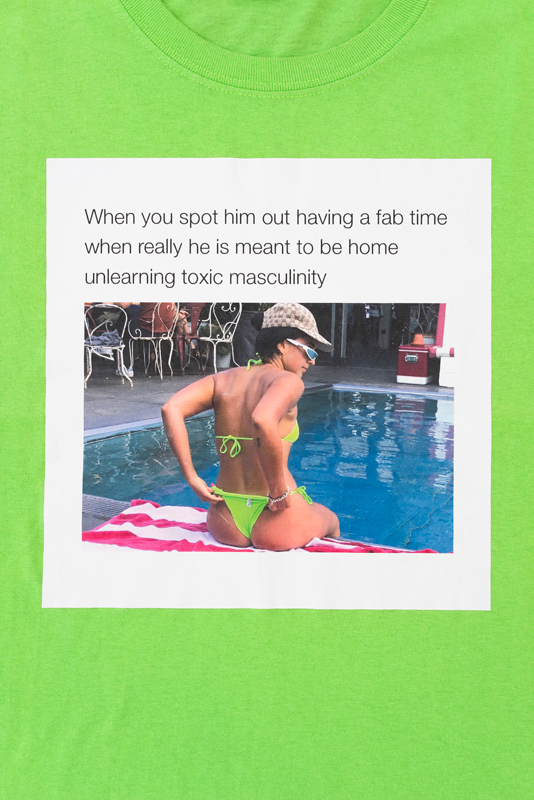 Clothing has always been seen as an indicator of social standing and cultural background. Today, the idea that what you wear is who you are powers ever-accelerating production-lines and gives shape to a constantly-shifting-never-solid pattern of hyper-consumption.

Besides its economic status fashion represents a mode of cultural creation; a lifestyle. It is the epitome of a culture where the boundaries of high and low are long gone. Haute couture mirrors precarity; fake designer items cover the pavements of street markets. There is a permeability to the transit of looks and the longing for style. Fashion creates an understanding of culture that goes beyond the wearable, holding together apparently opposing desires for the security of fitting in and the freedom of standing out; a pendulum oscillating between belonging and separation; identity and diversity.

This is the basis of its ethical purpose for an audience whose impulse to find agency and identity in the other manifests as a thirst for the individual story. The who-where-why-and-what-we-wear of fashion is key to this participatory feeling. Celebrity branded fashion lines, biopics and gossip platforms have reached a peak – apparently the ancient marriage of personality and publicity is having another big moment. The presence of the individual is accelerated by digital image production and the mechanisms of social media. Culture’s attendees become ever more visible by means of memetic marketing and (self-)promotion. The current trend for hi-vis fabrics in fashion is an almost ironic side-effect.

The kinetic relation between speed and impact in the production-consumption pattern of the shared image is forceful and slippery. The habit of consuming and copying the other and promoting the self becomes over-exposure. The result is an avid readiness for accusation as well as excessive praise. The exhibitionist tendencies that come with the heightened visibility and shifted perception of privacy are discovered to be generosity. Sharing is caring.