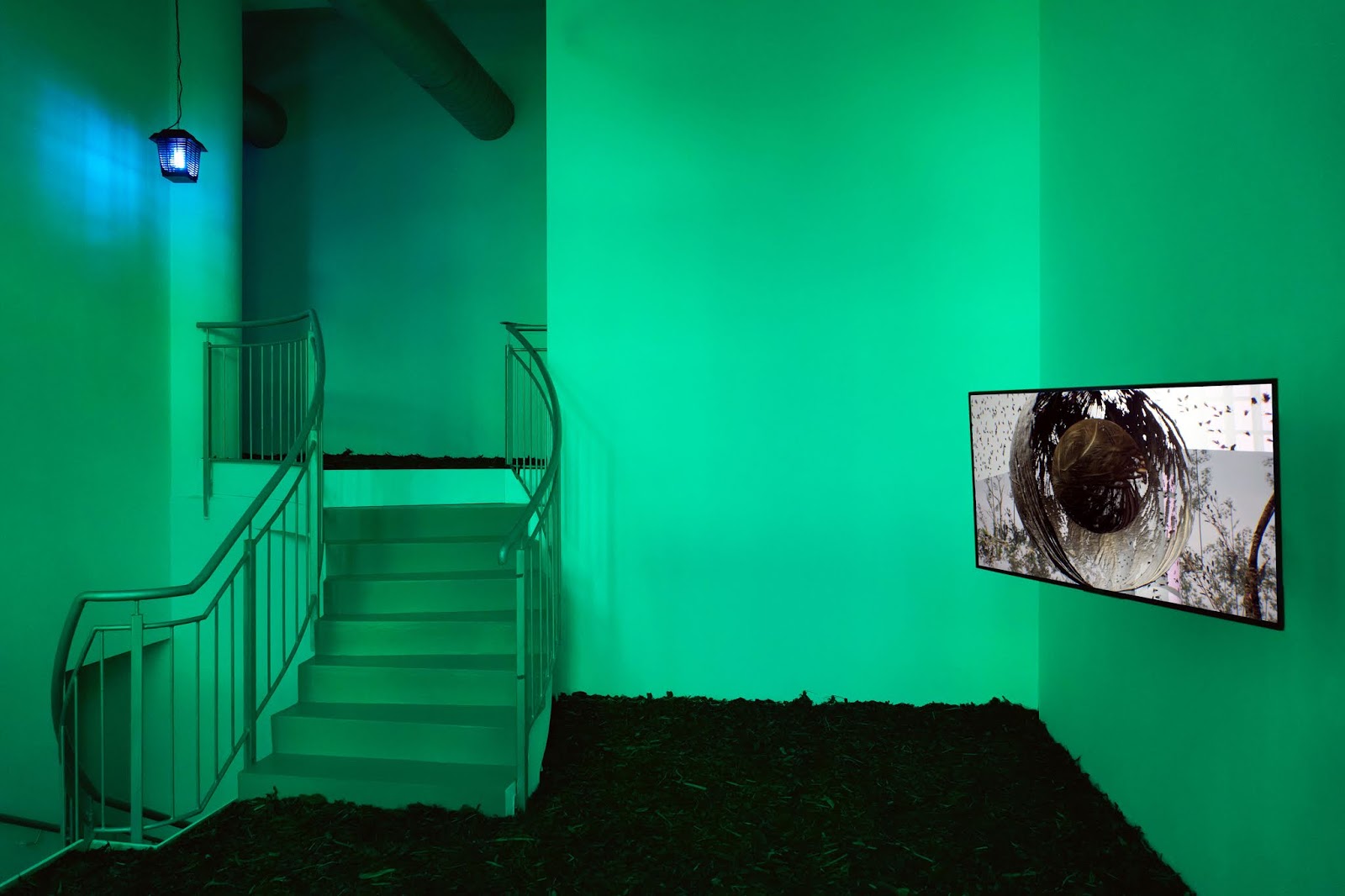 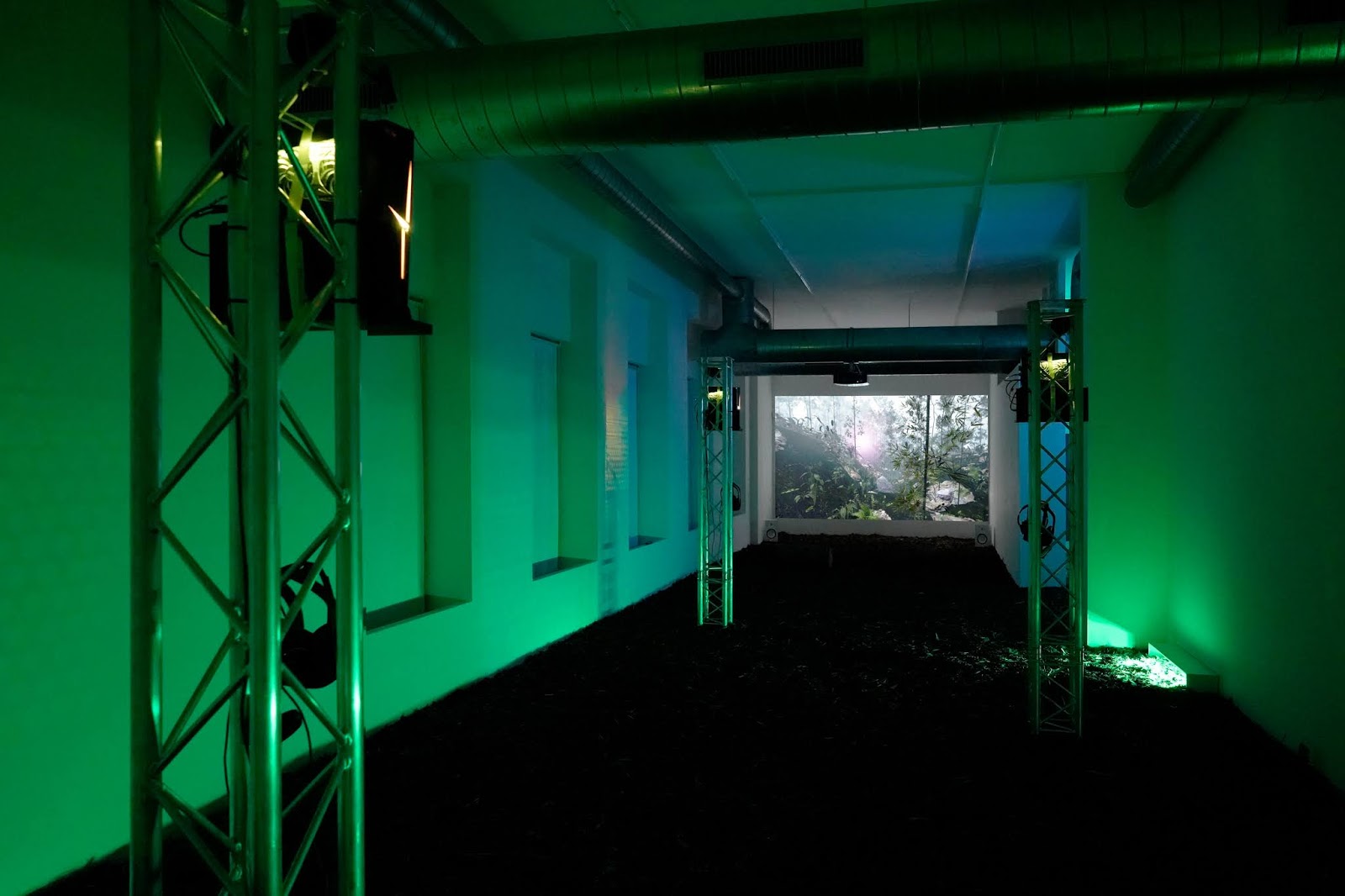 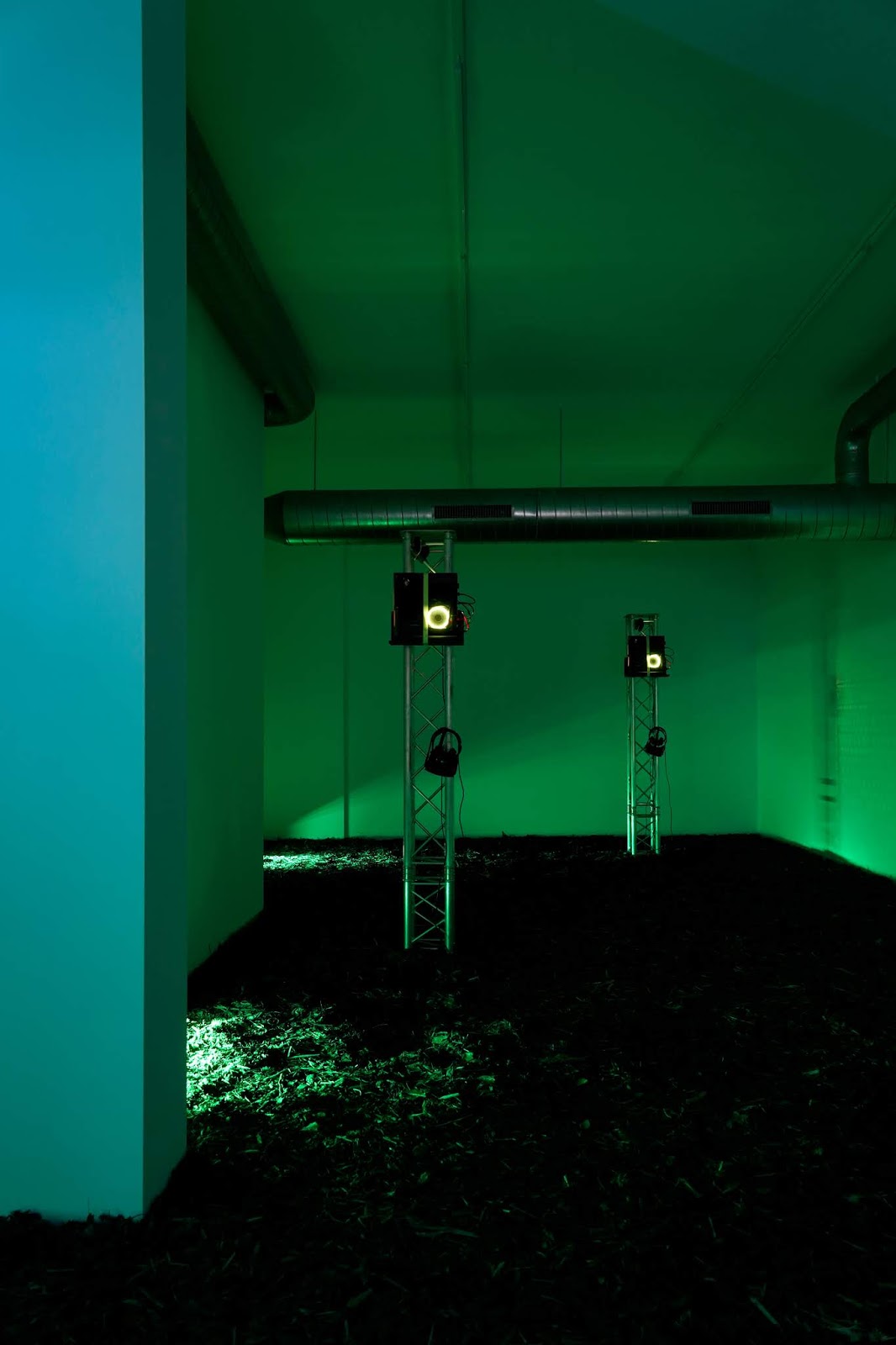 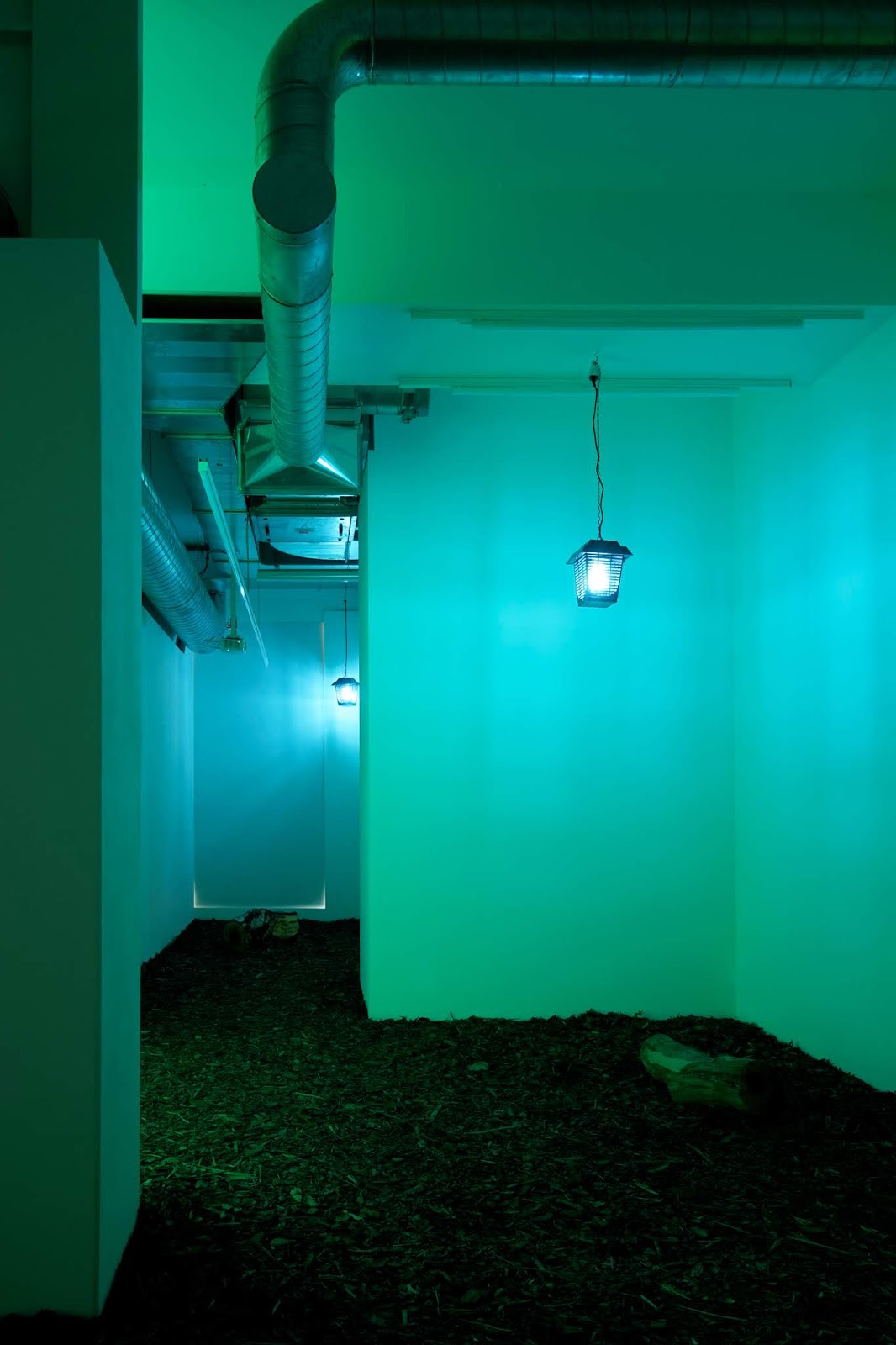 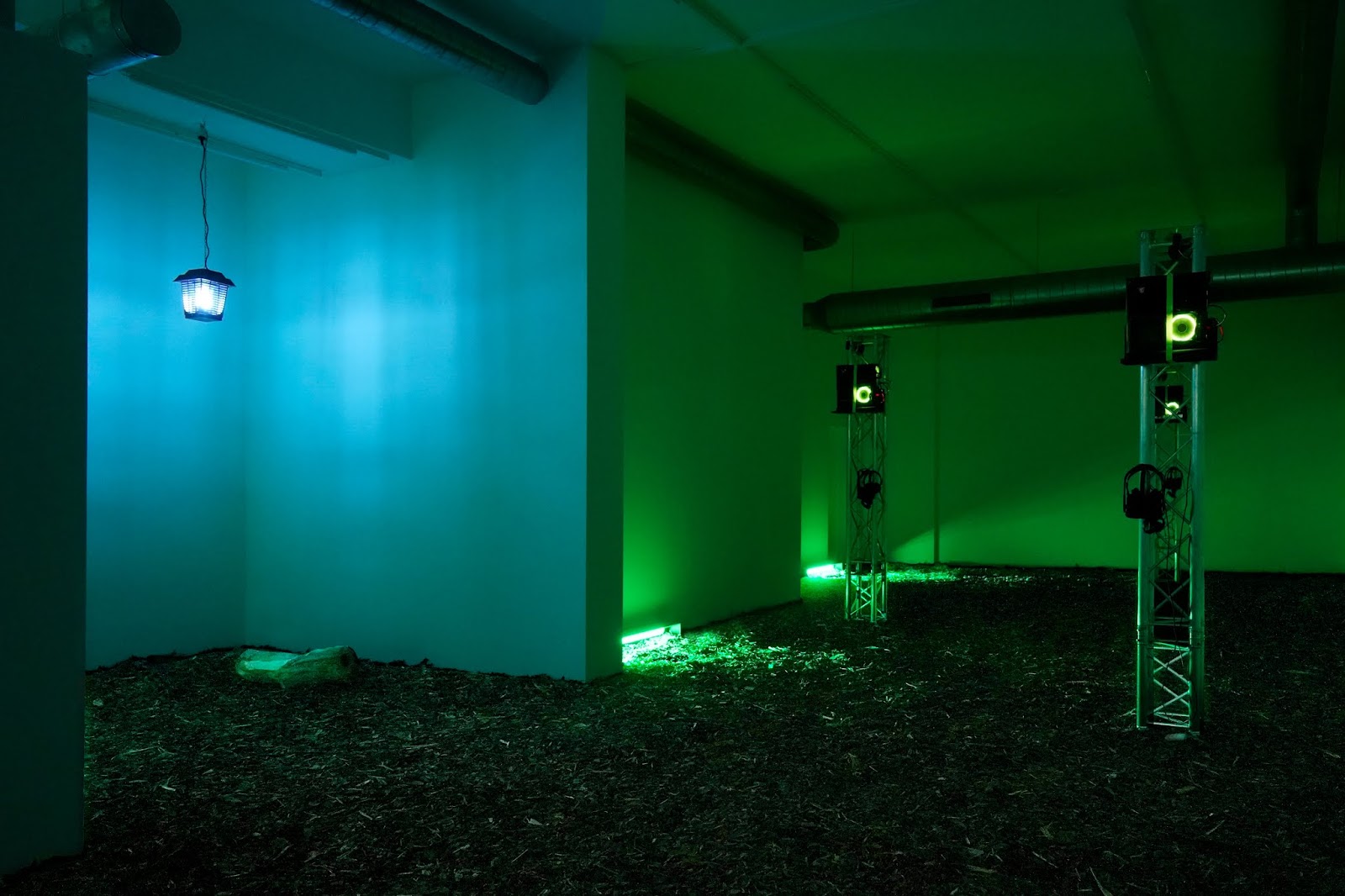 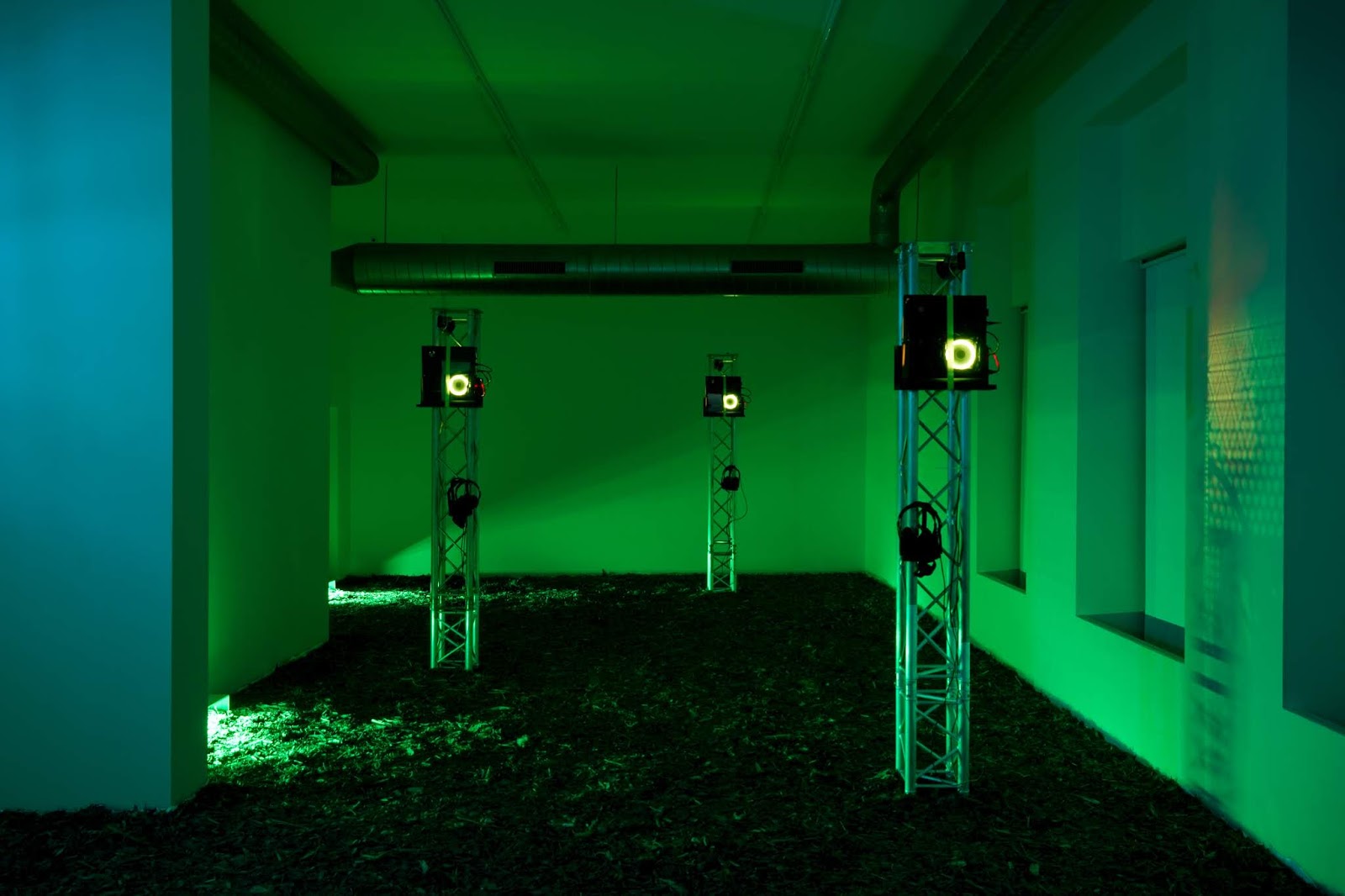 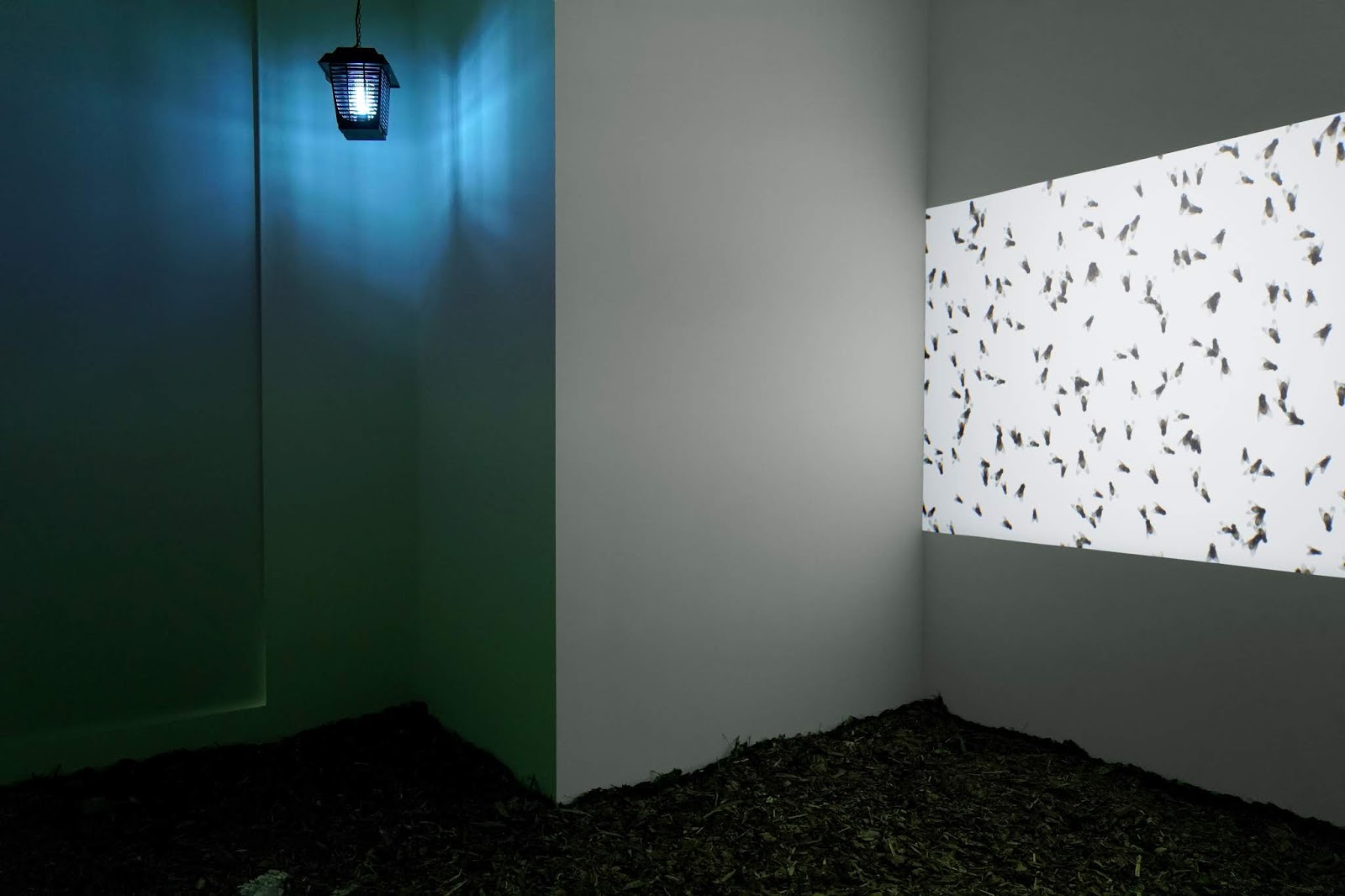 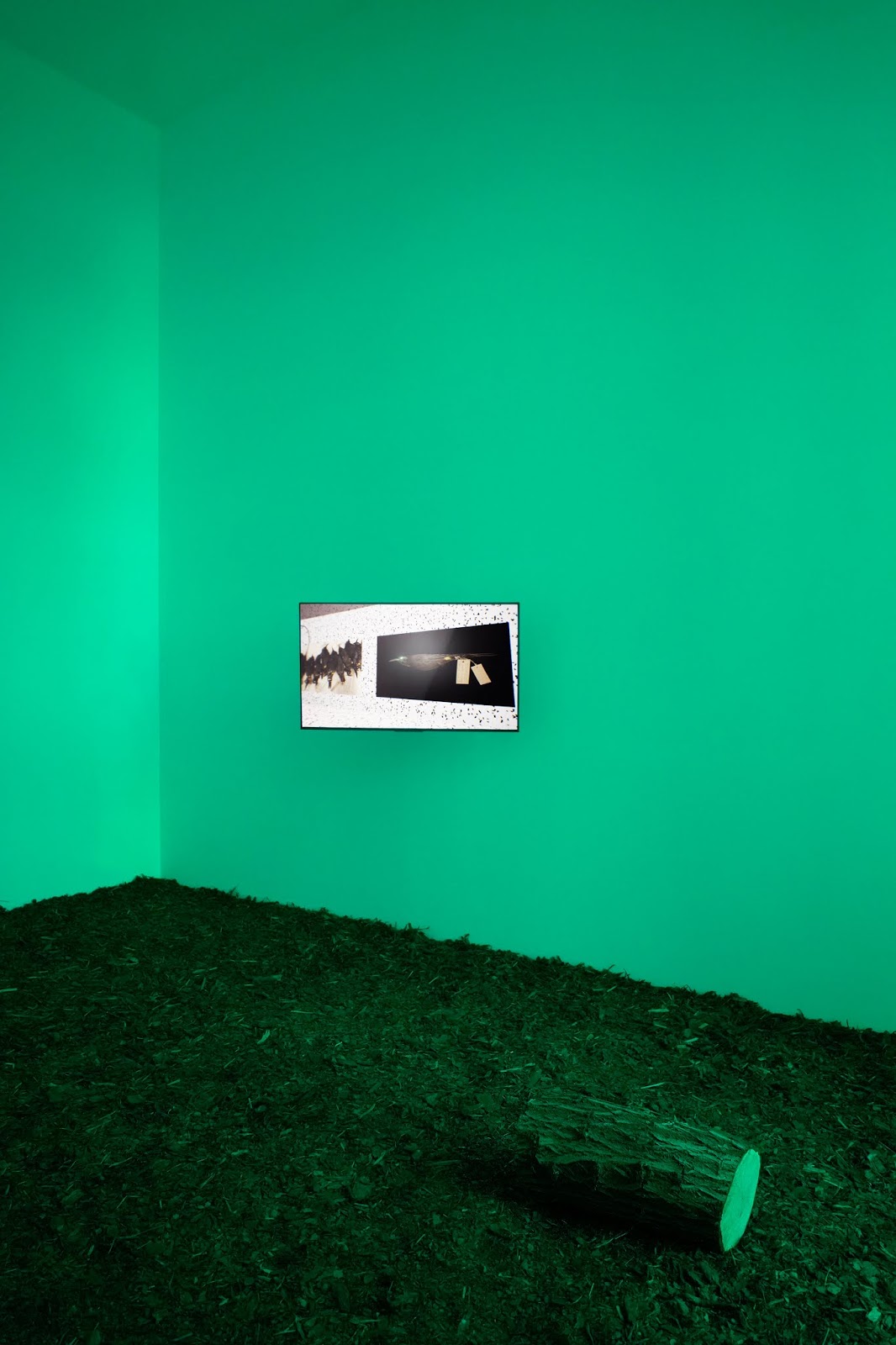 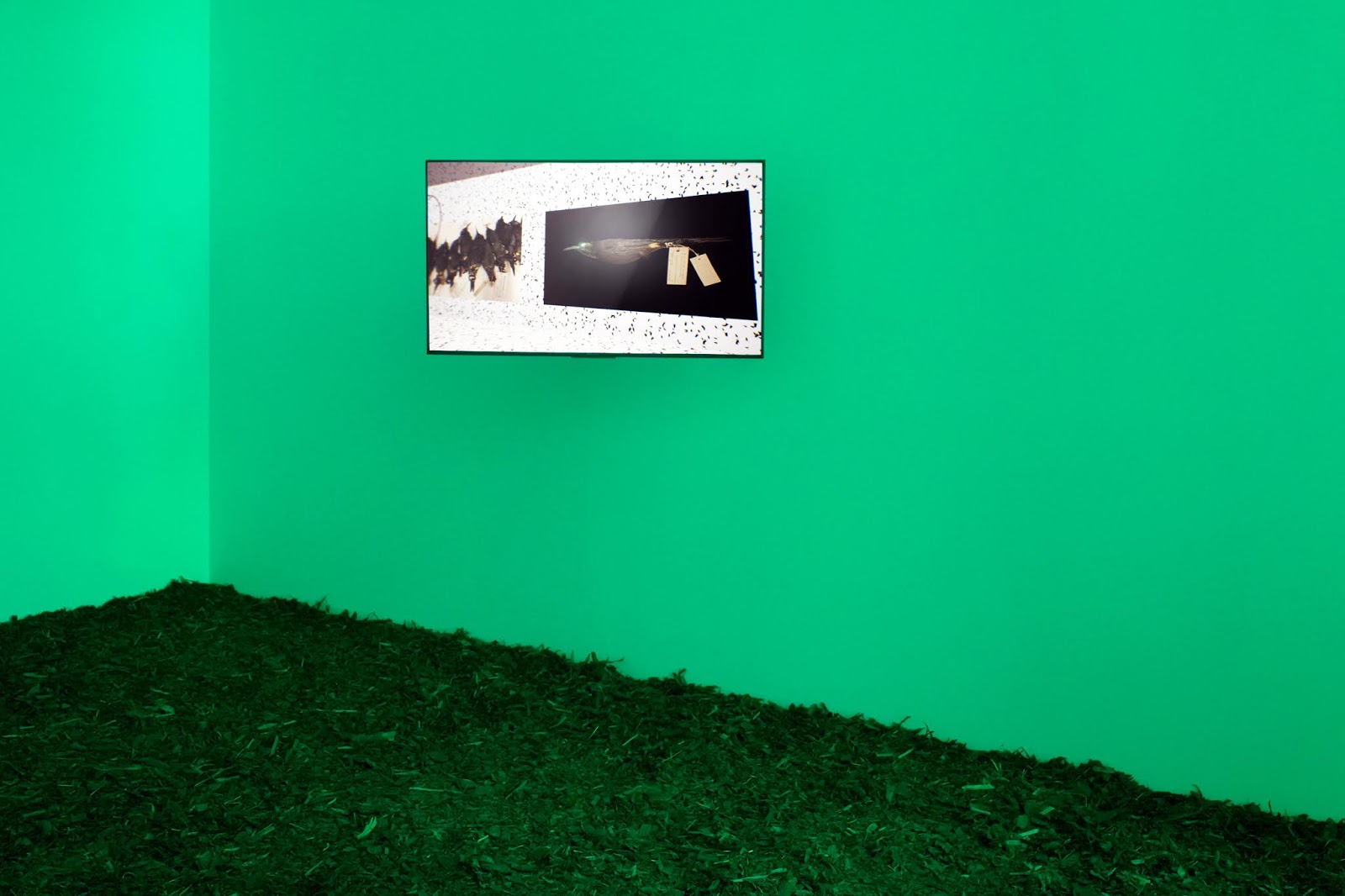 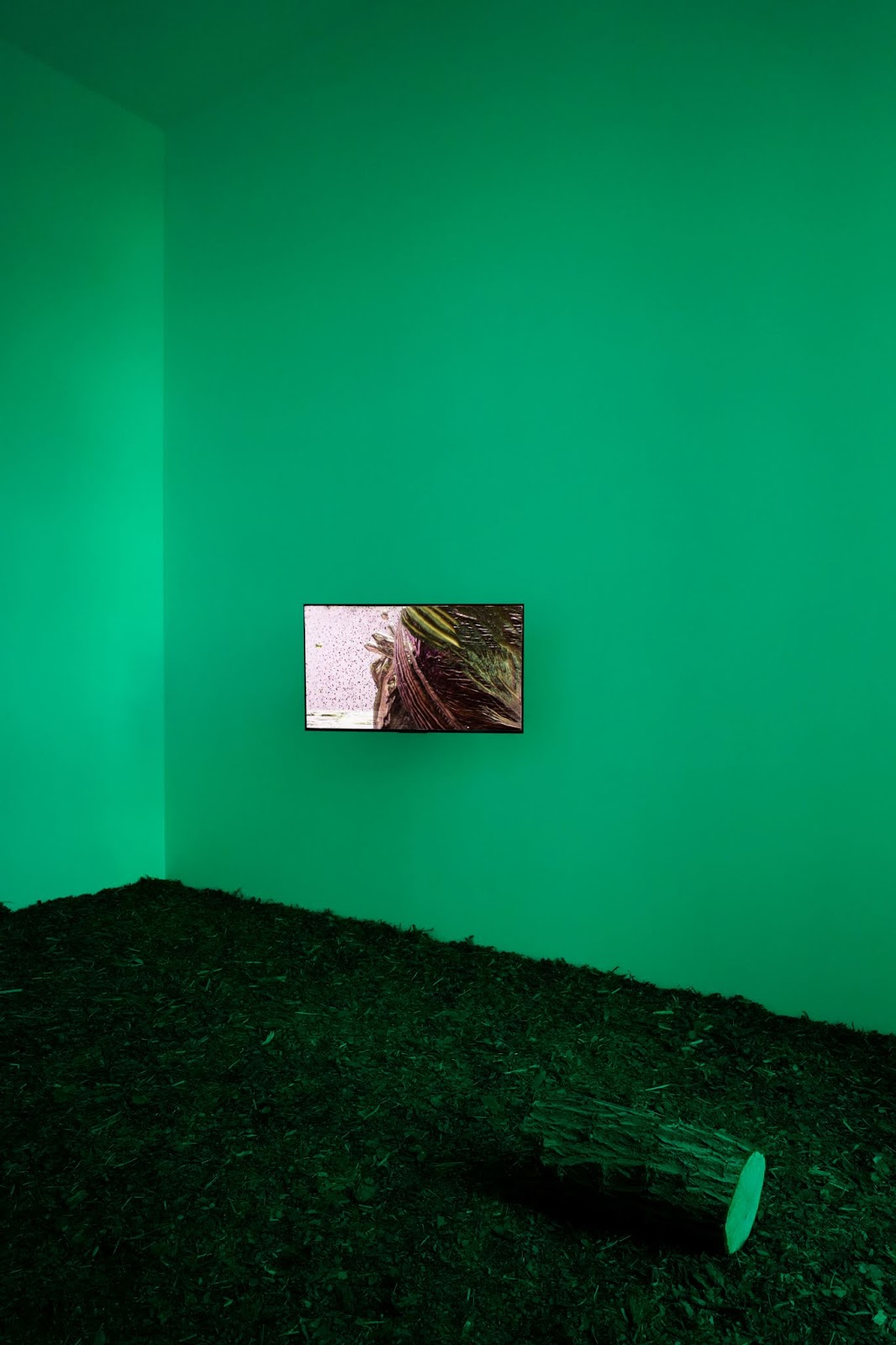 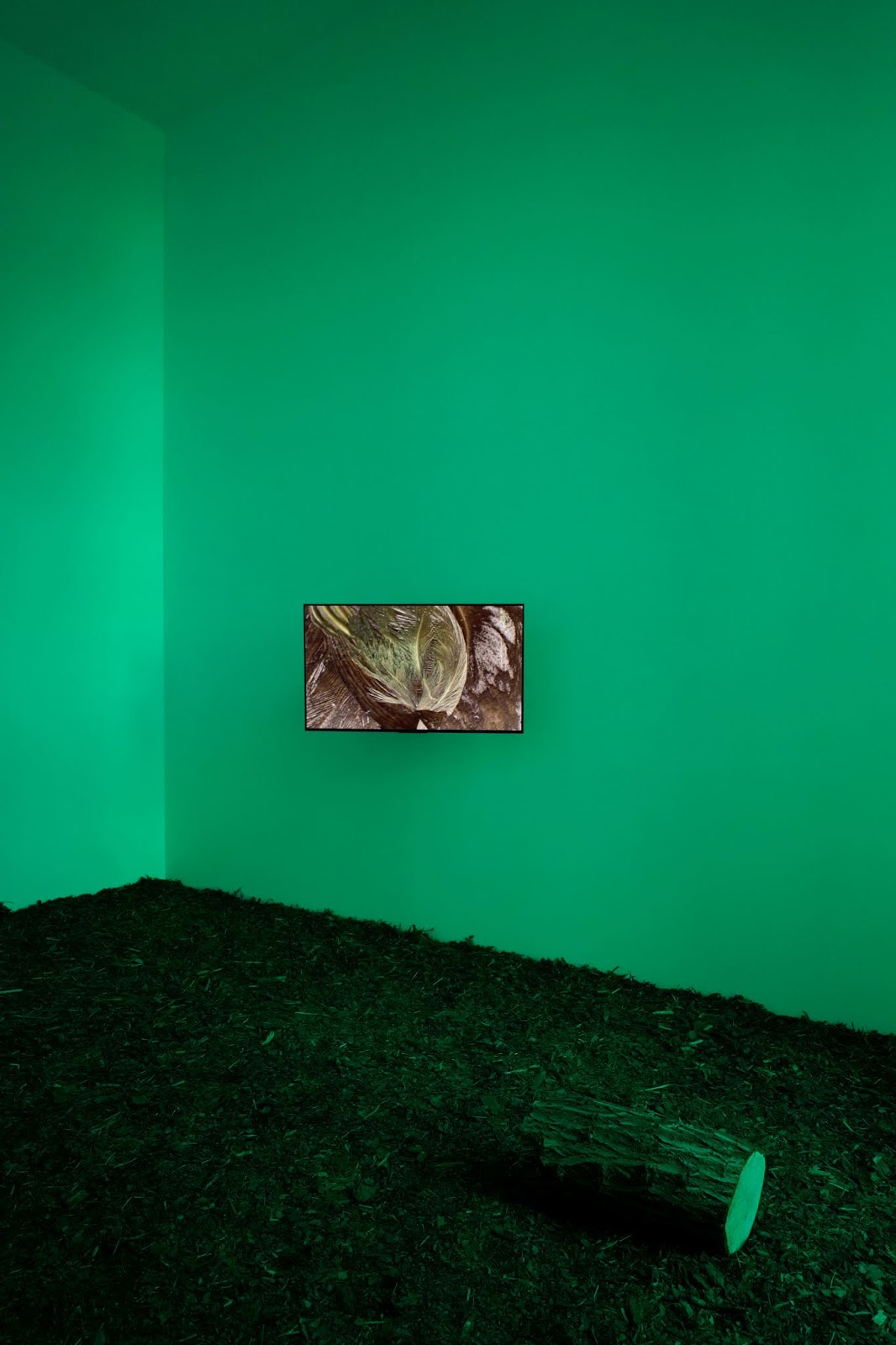 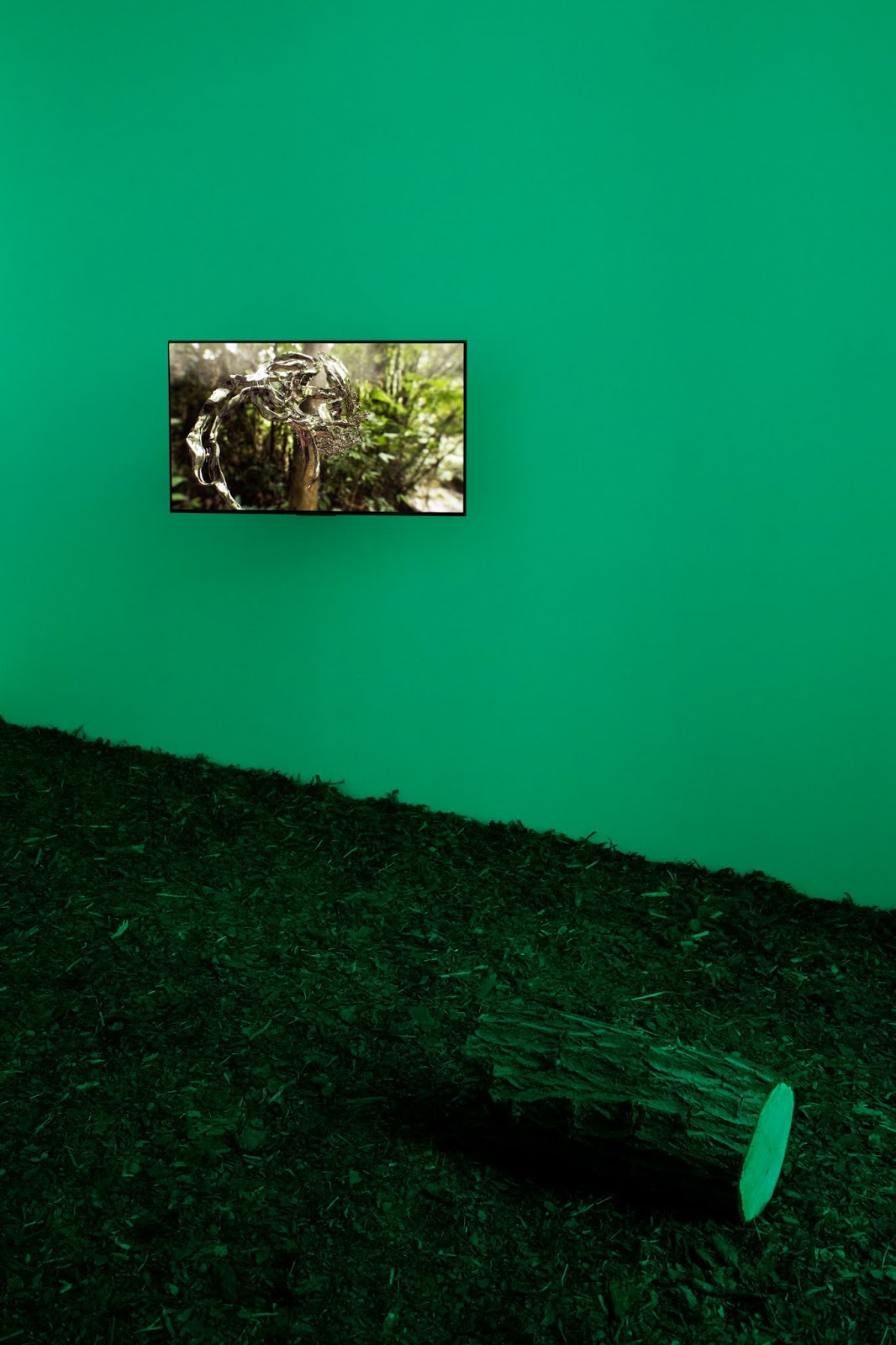 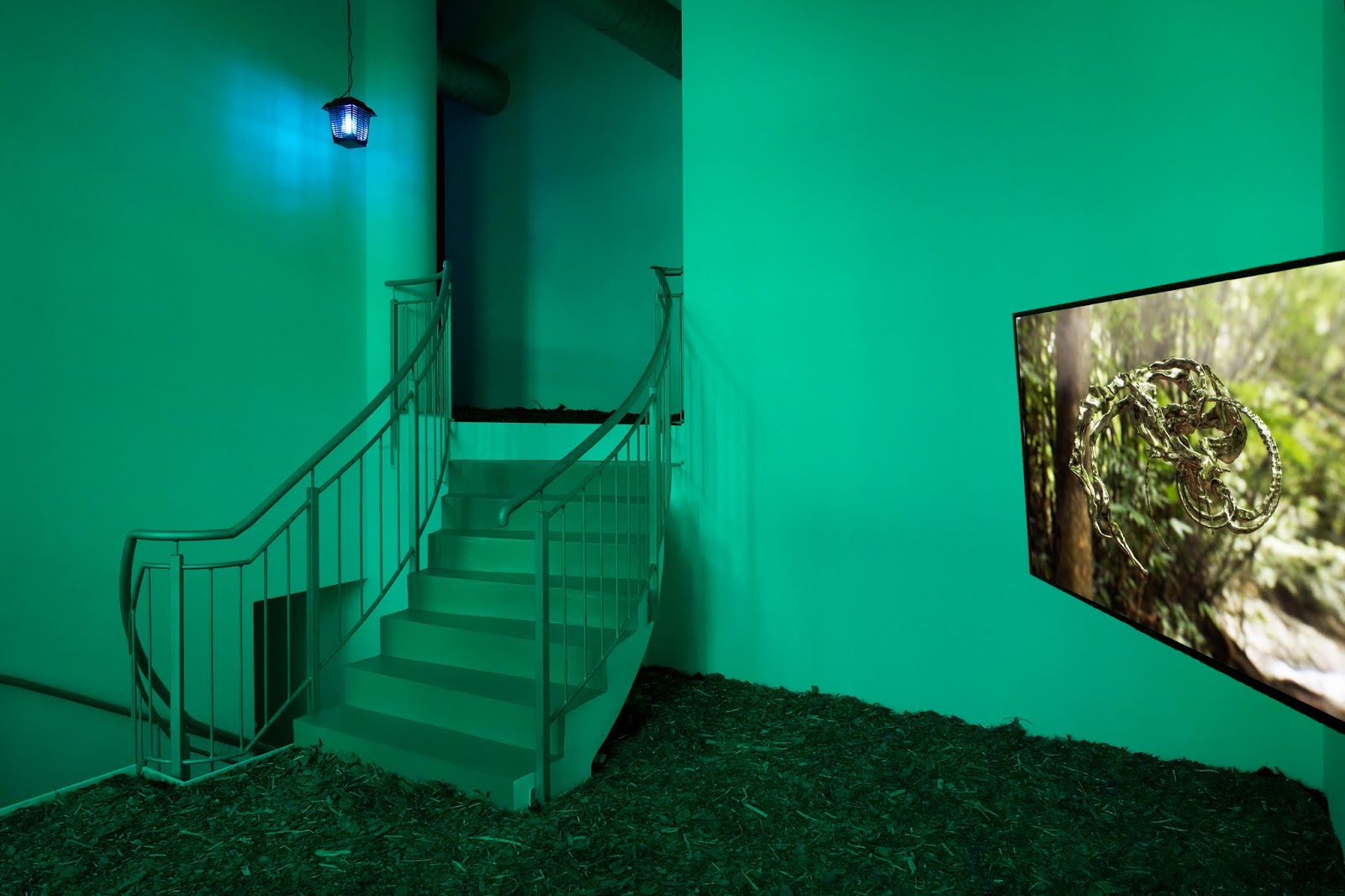 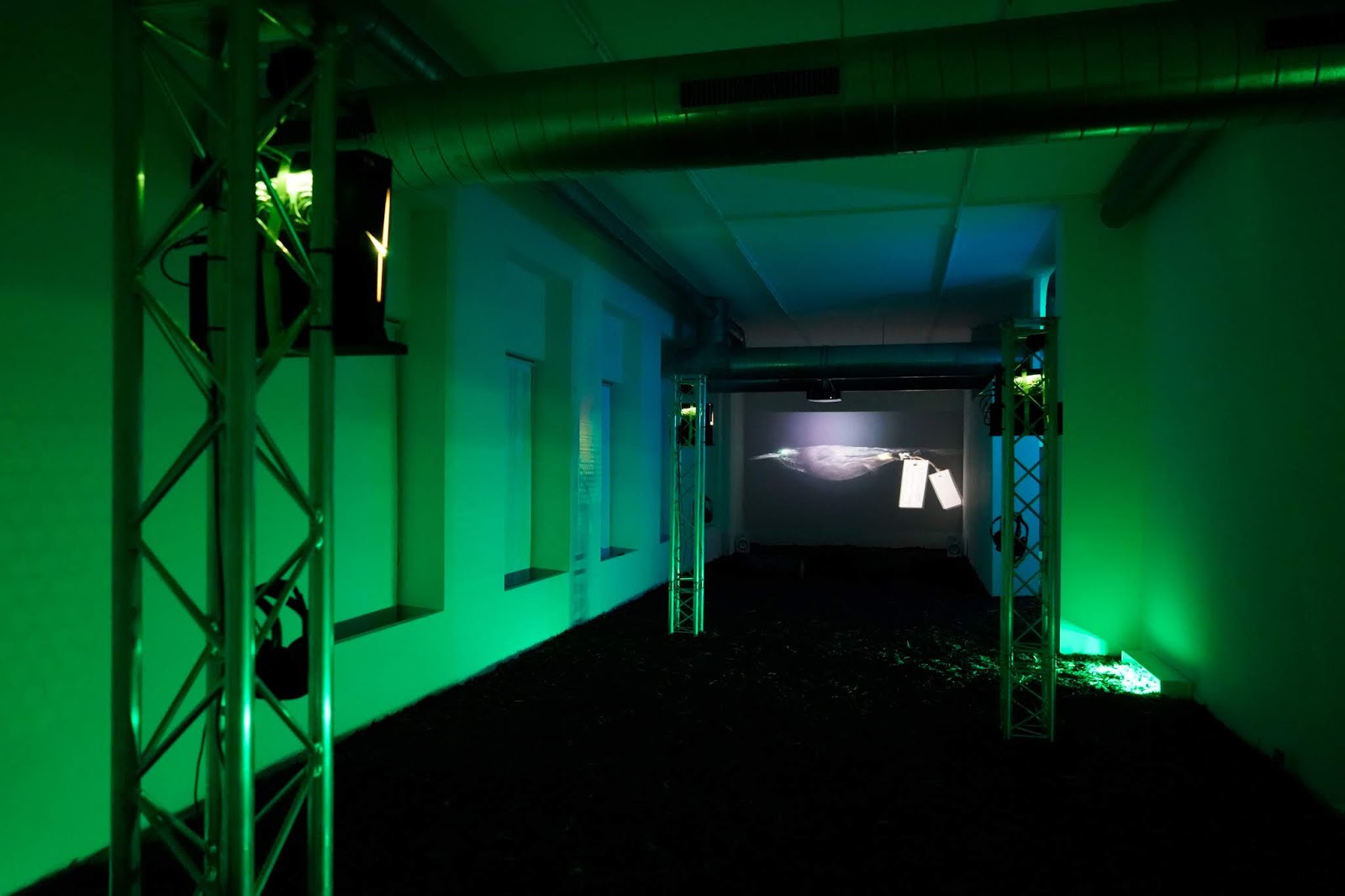 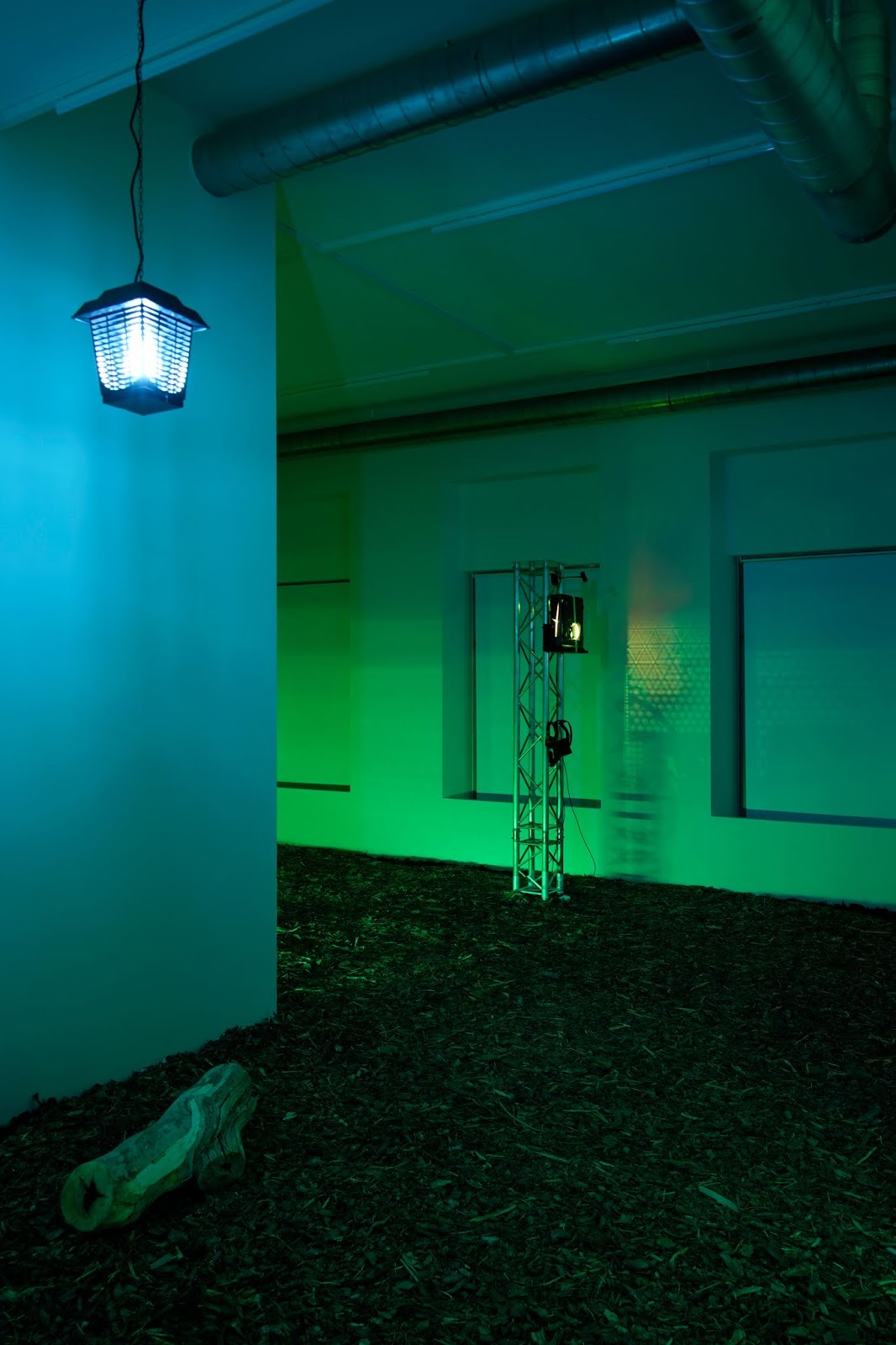 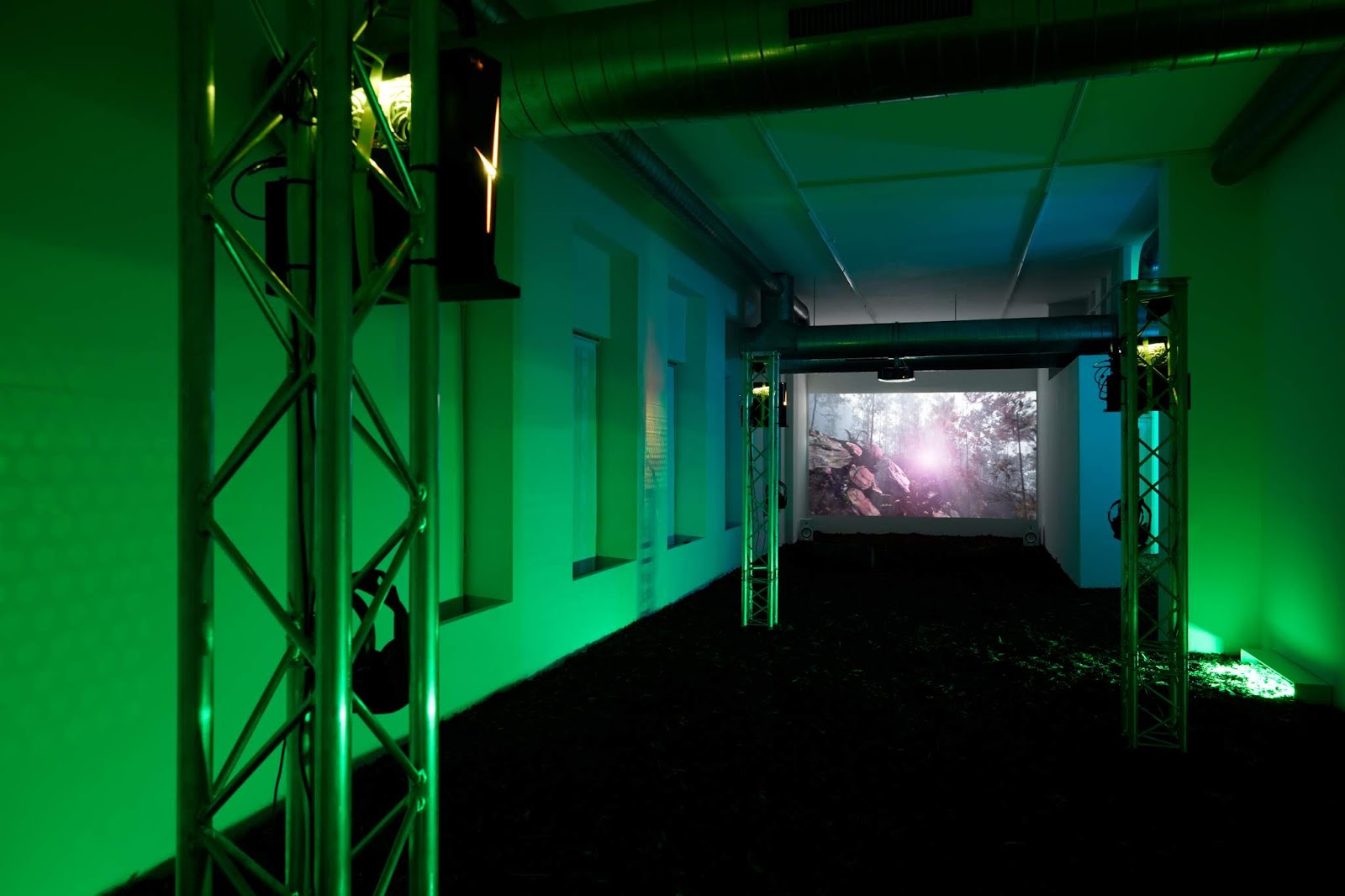 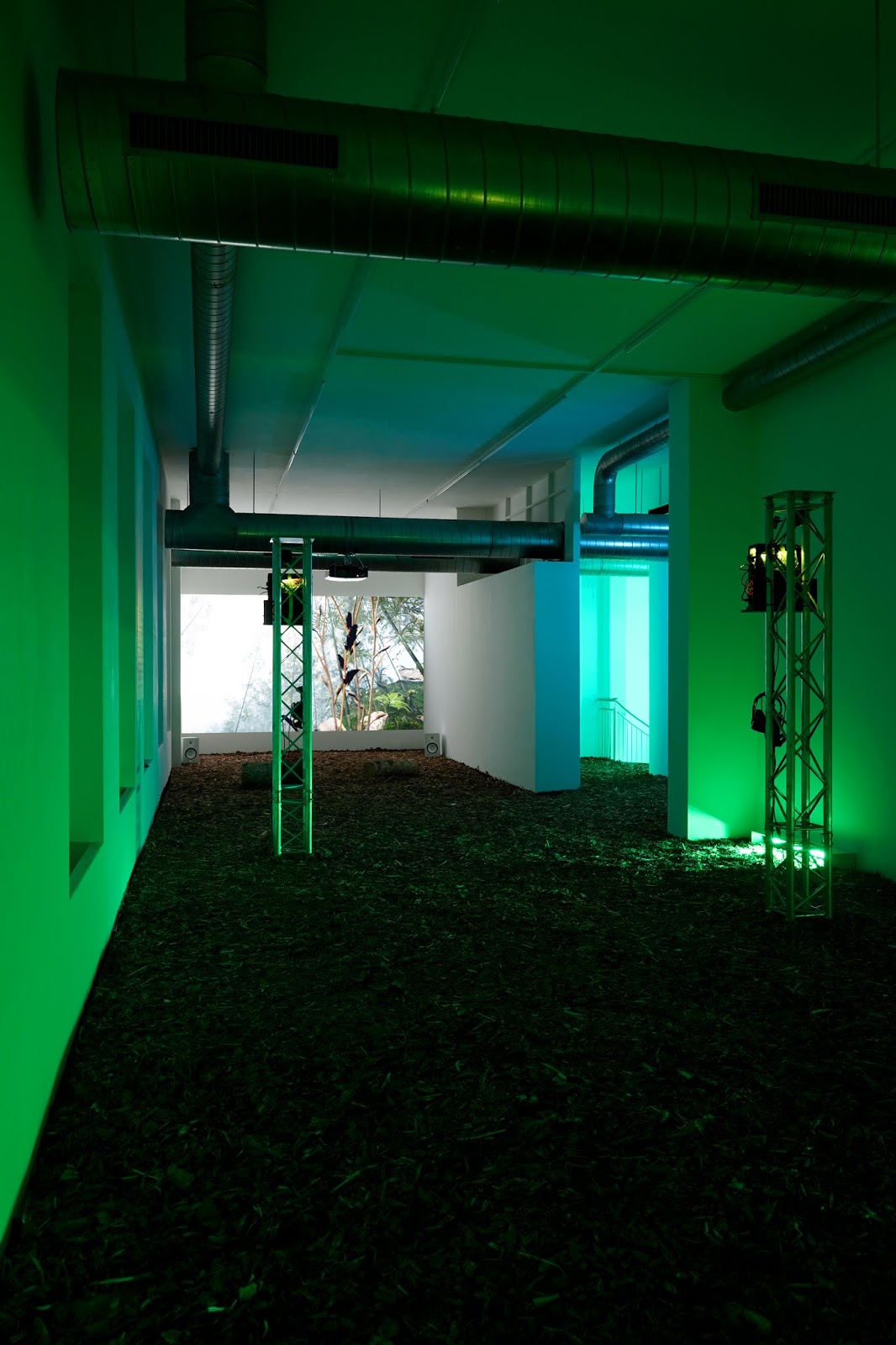 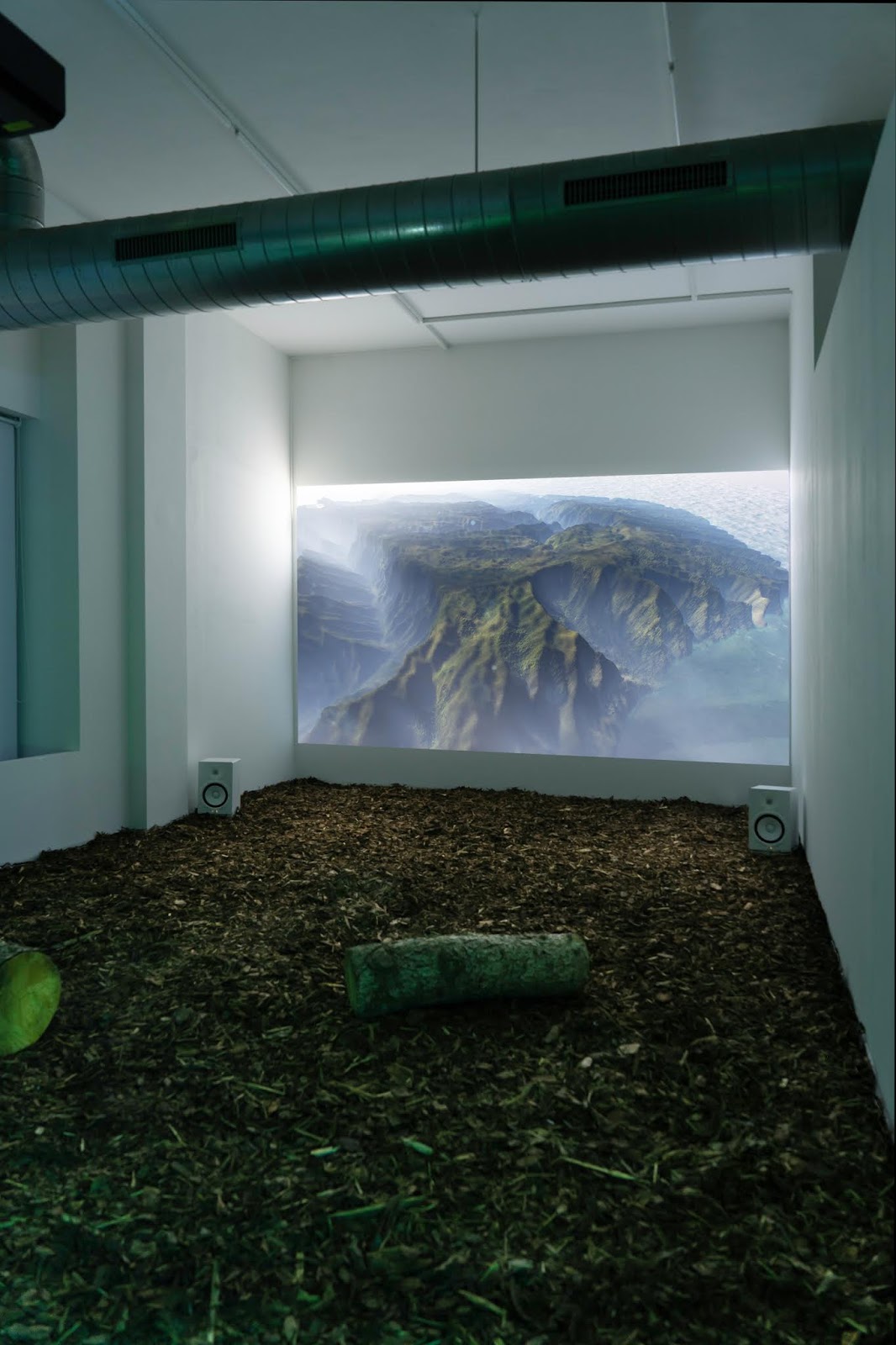 The project “RE-ANIMATED” is based on the last “Kaua’i ‘ō’ō” bird, which died in 1987, marking the extinction of its entire species.
In 2009, the bird’s mating call was uploaded to YouTube after being recorded in 1975 and later digitized in an ornithological laboratory in New York. Since then, the Kaua’i ‘ō’ō’s song — the bird’s vain call for its companion who is no longer around —, has been played and heard by humans more than half a million times online.

Kudsk Steensen’s installation “Re-Animated” is a response to this mating call: it is a reanimation of the extinct bird and its song, within a distorted digital reconstruction of the original habitat of the Kaua’i ‘ō’ō on the Hawaiian island of Kaua’i.

As multi-media installation, “Re-Animated” comprises videos and virtual reality to investigate the connections between extinction, preservation and immortality. The complex project reflects our paradoxical history of technical and scientific development.

As a kind of “digital gardener”, Kudsk Steensen has collected a large number of plants and bio-material and planted them in a digital environment, which he has programmed using algorithms to help colonizing the island. The virtual landscape also incorporates computer simulation models, used by climate researchers to predict future scenarios for life on Earth.

The virtual reality experience of RE-ANIMATED invites the viewer on a journey into the imaginary ecosystem of an extinct species, revived by the artist. At the same time, Kudsk Steensen offers an opportunity to vividly comprehend the drastic consequences of our actions as a society through the combination of art and modern technologies.

Kudsk Steensen’s research and artistic practice oscillate between science, art and technology, presenting them in an inseparable symbiosis as a forward-thinking vision of our perception. For the development of his projects, Steensen undertakes intensive photographic excursions and transforms the collected material into unique digital worlds, using 3D technologies, photogrammetry, satellite data, and computer game software.