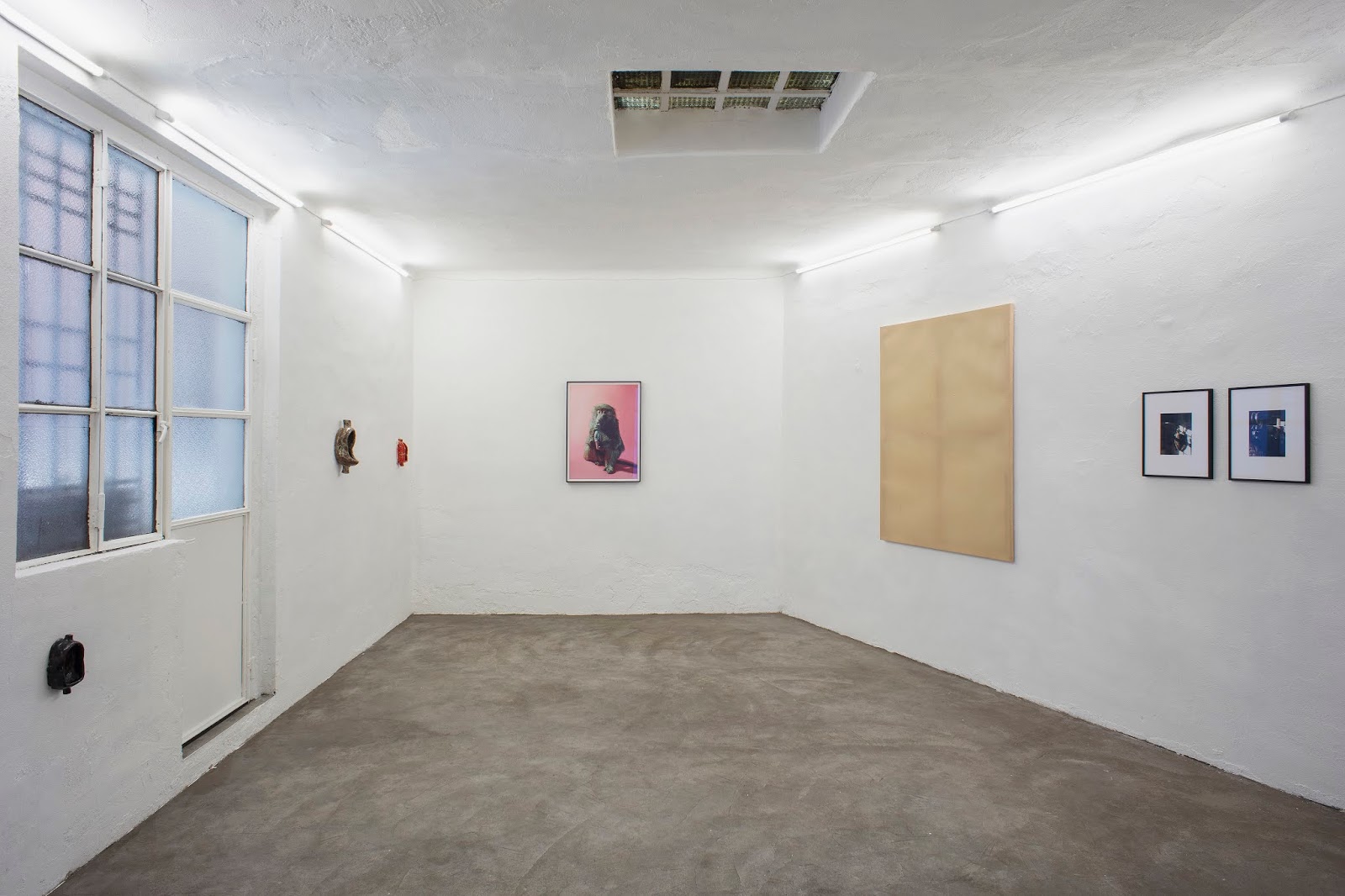 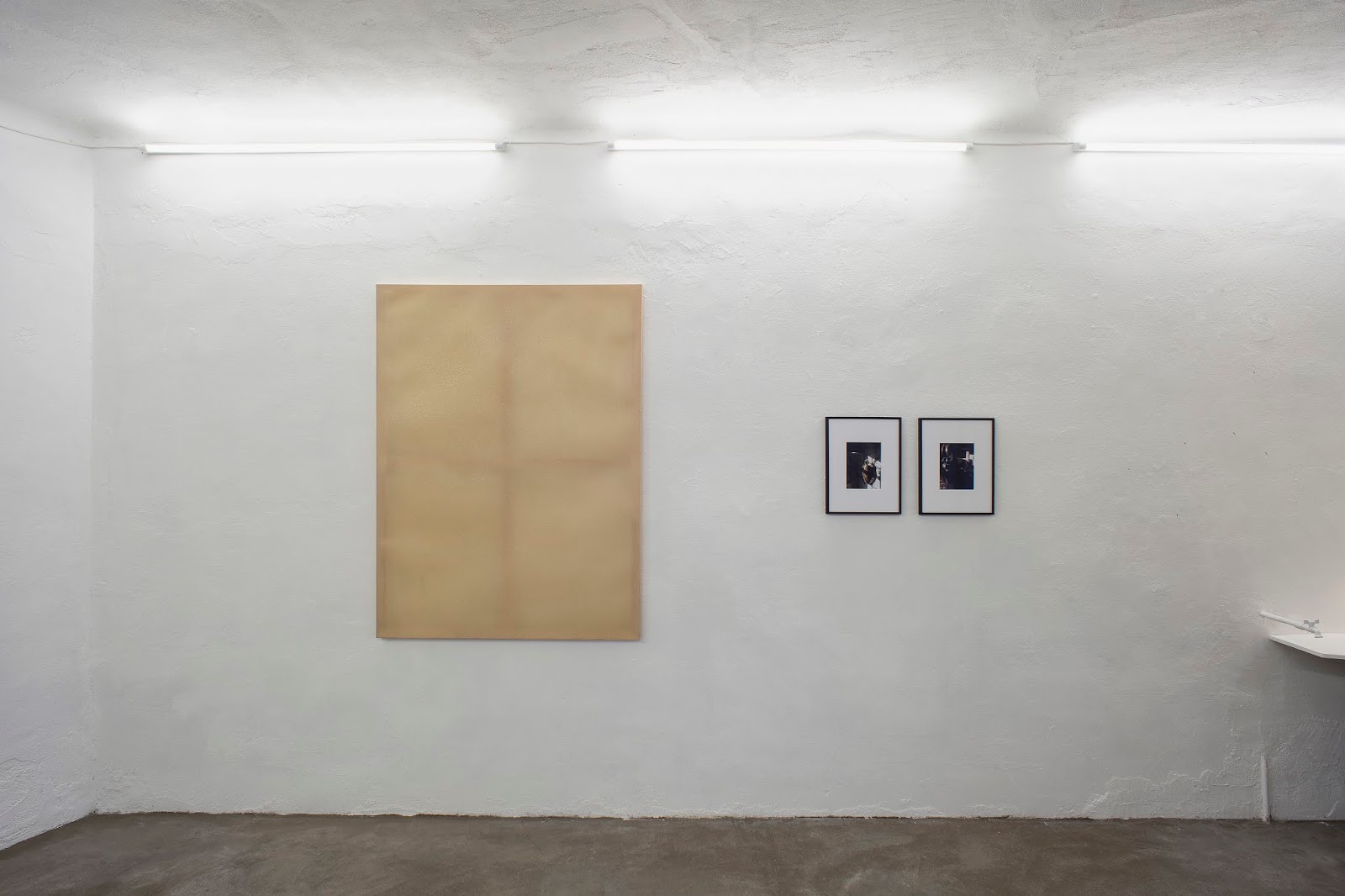 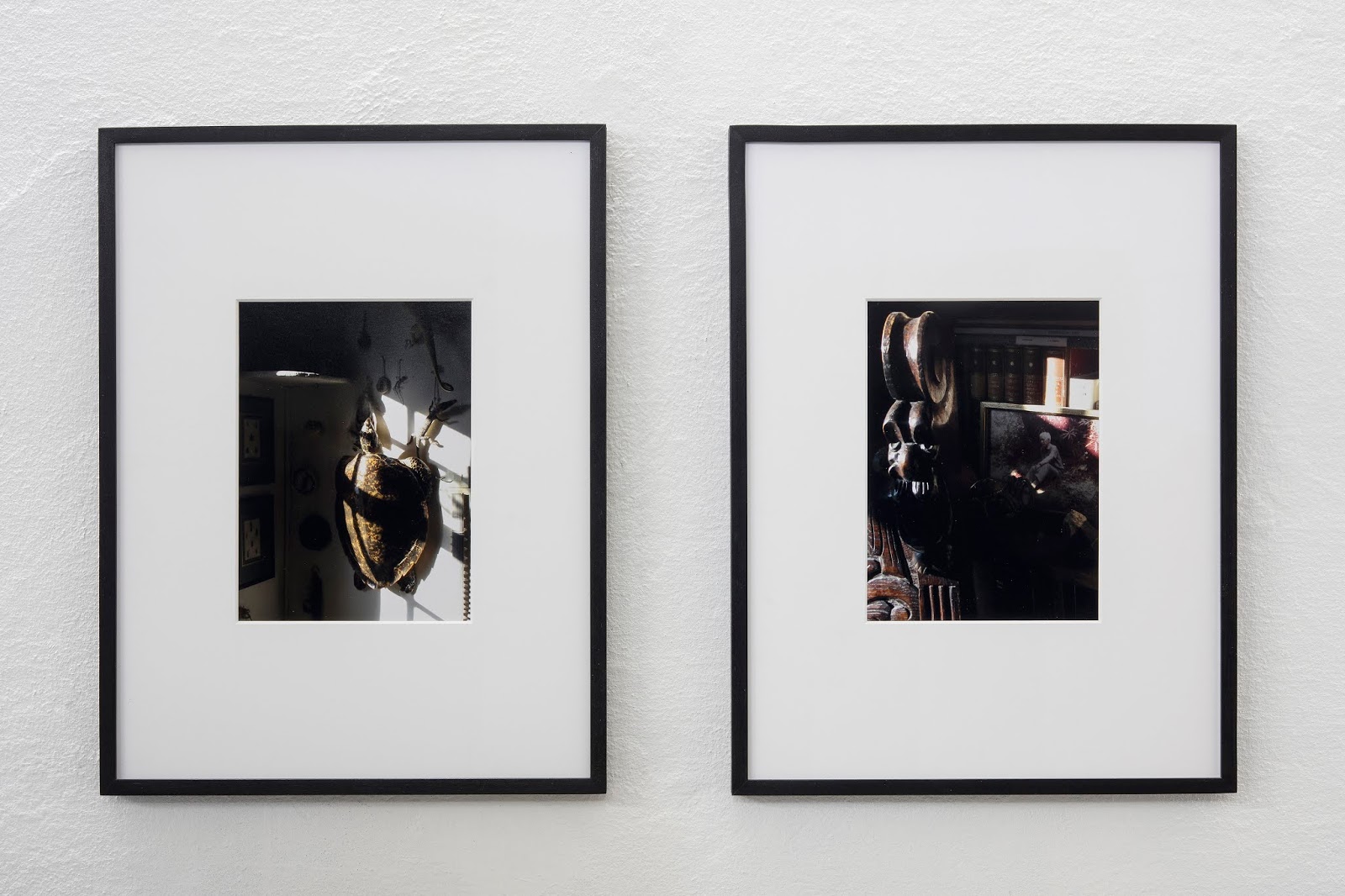 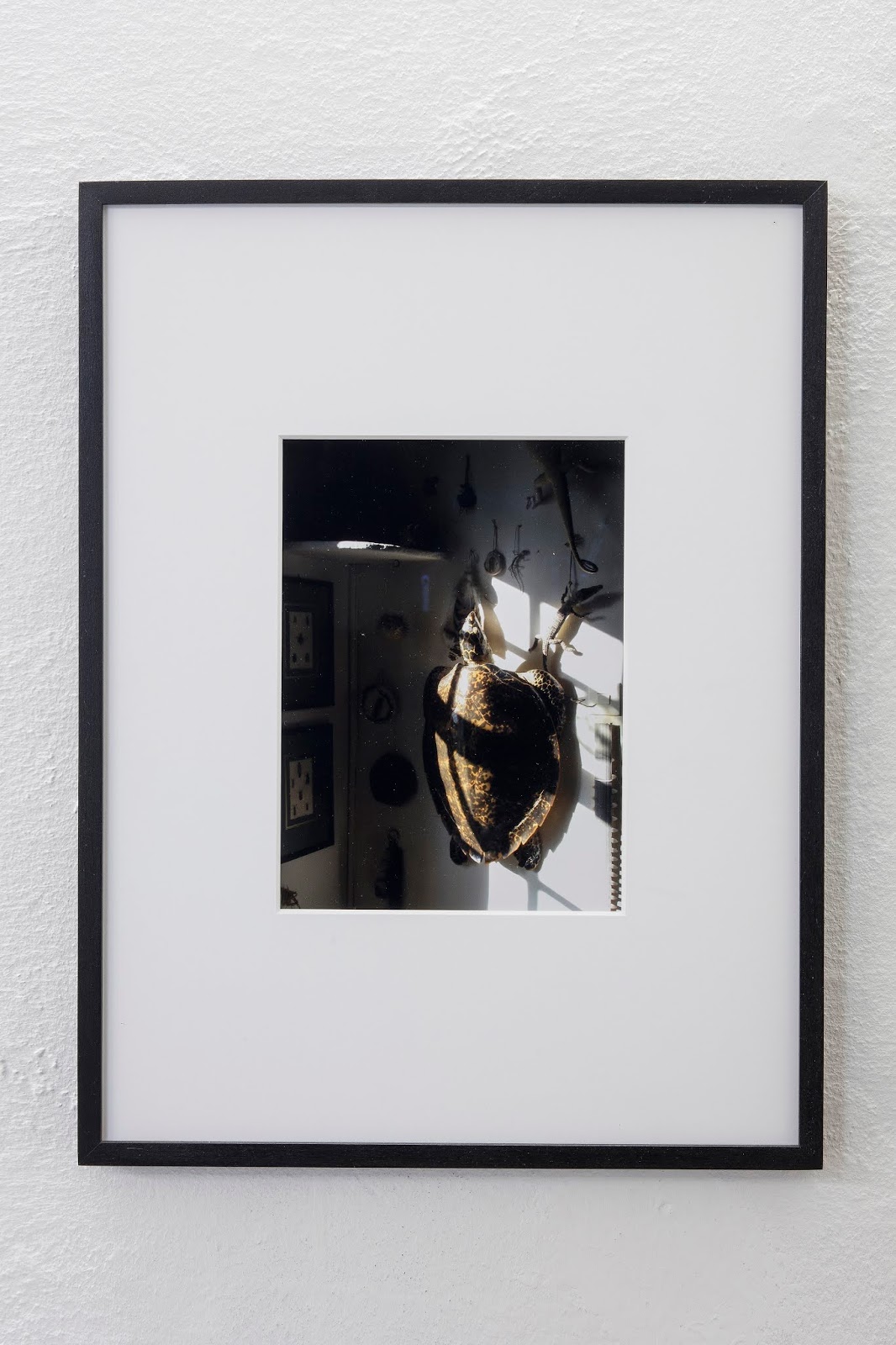 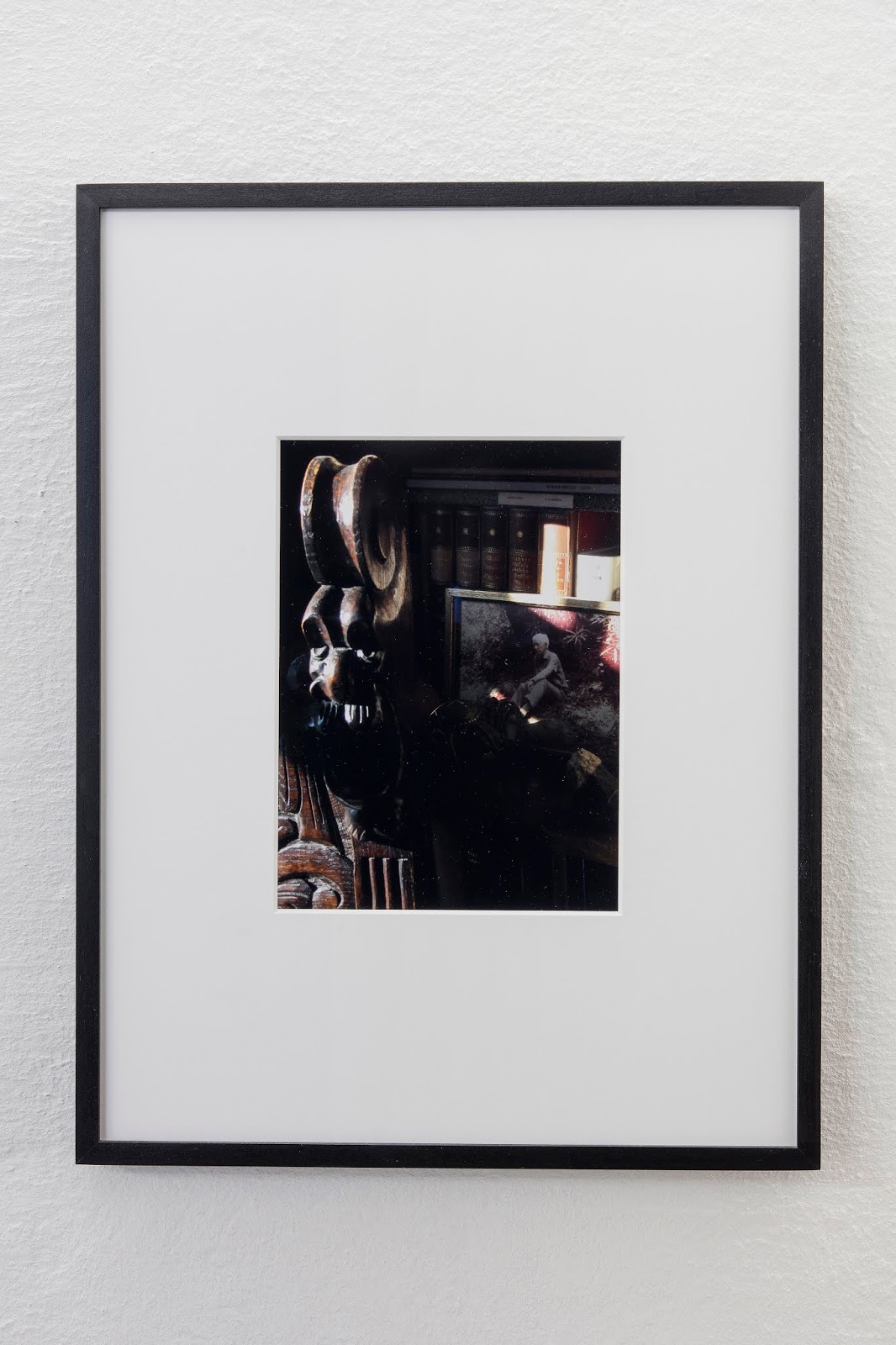 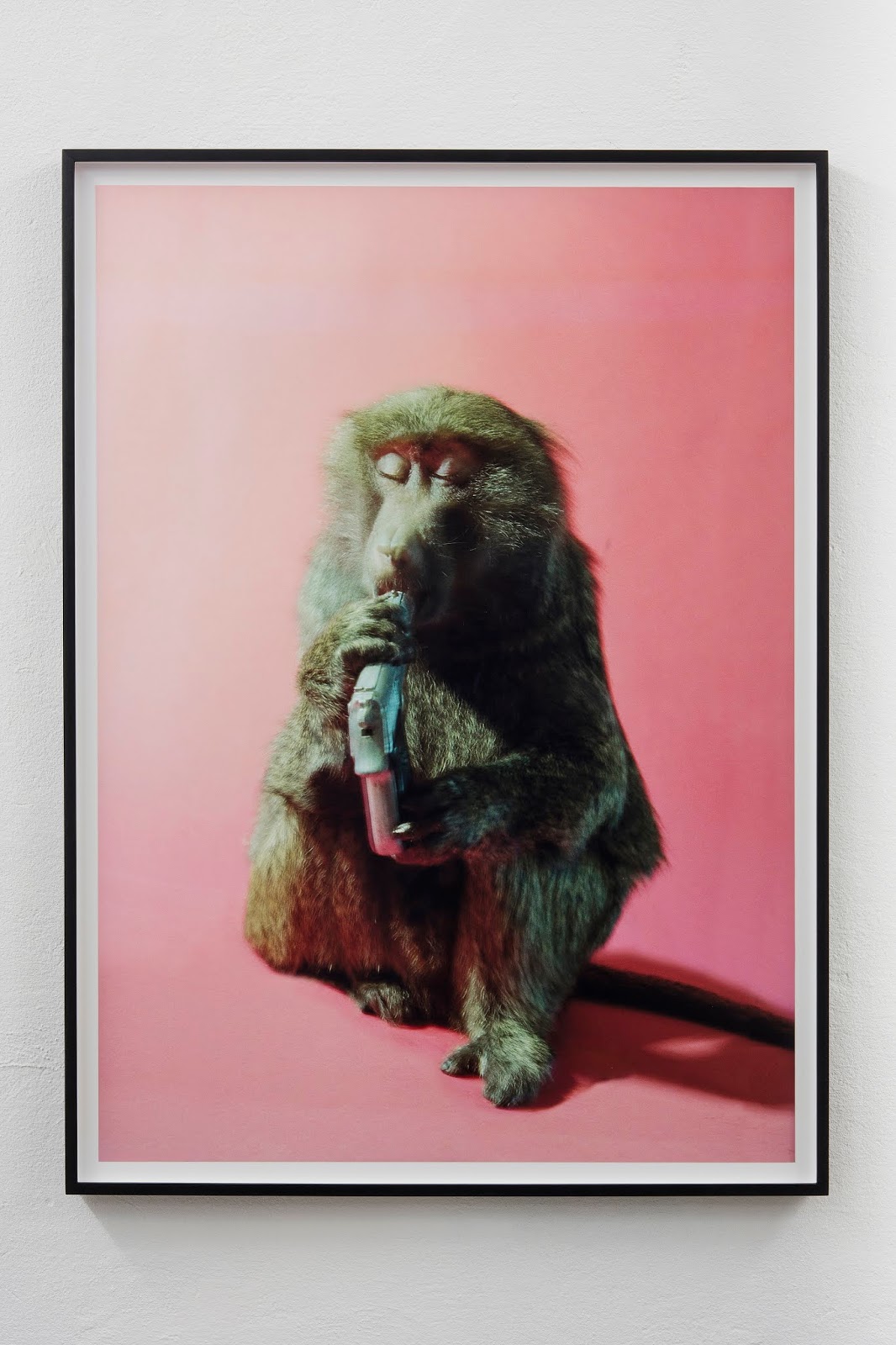 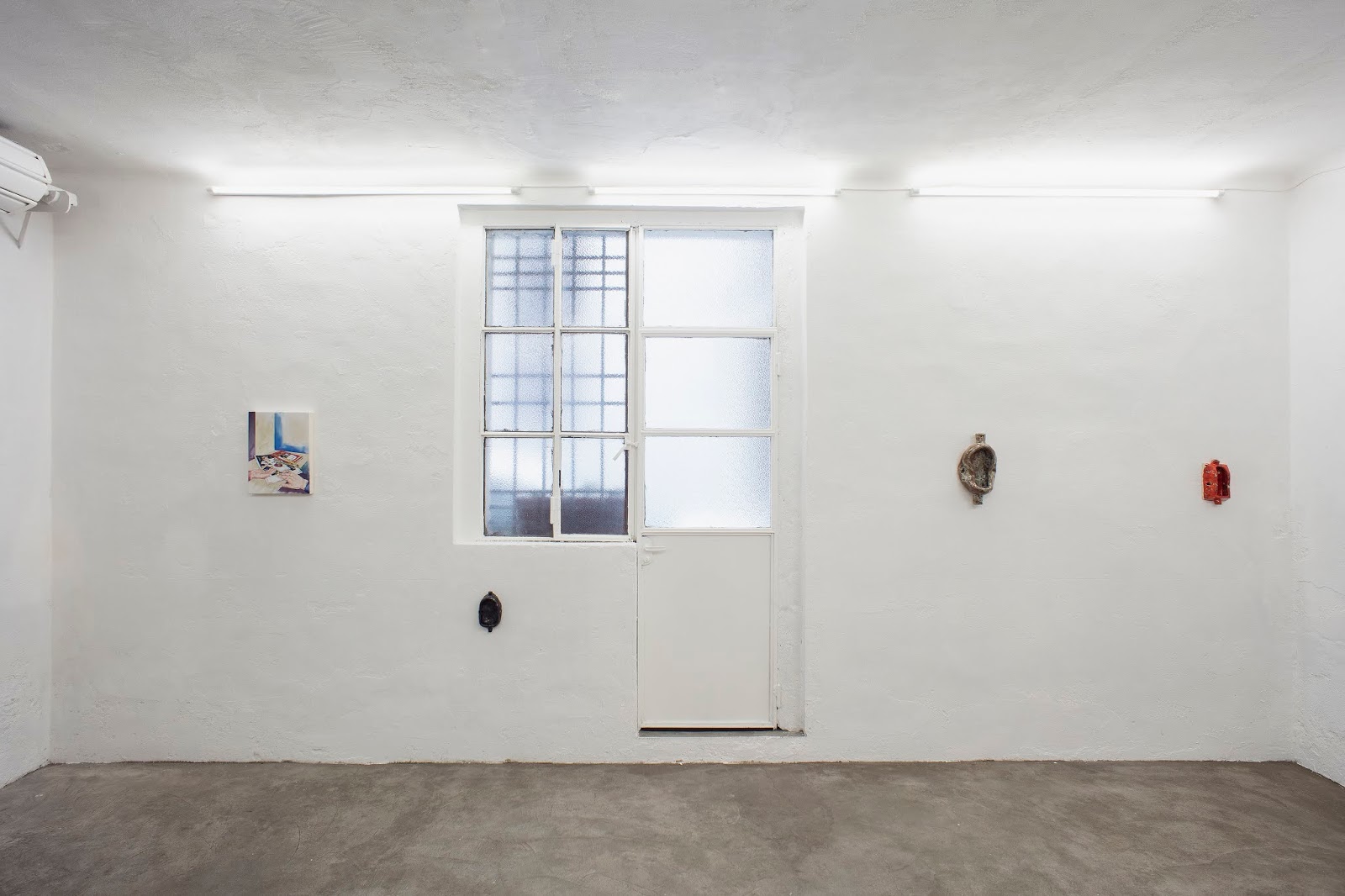 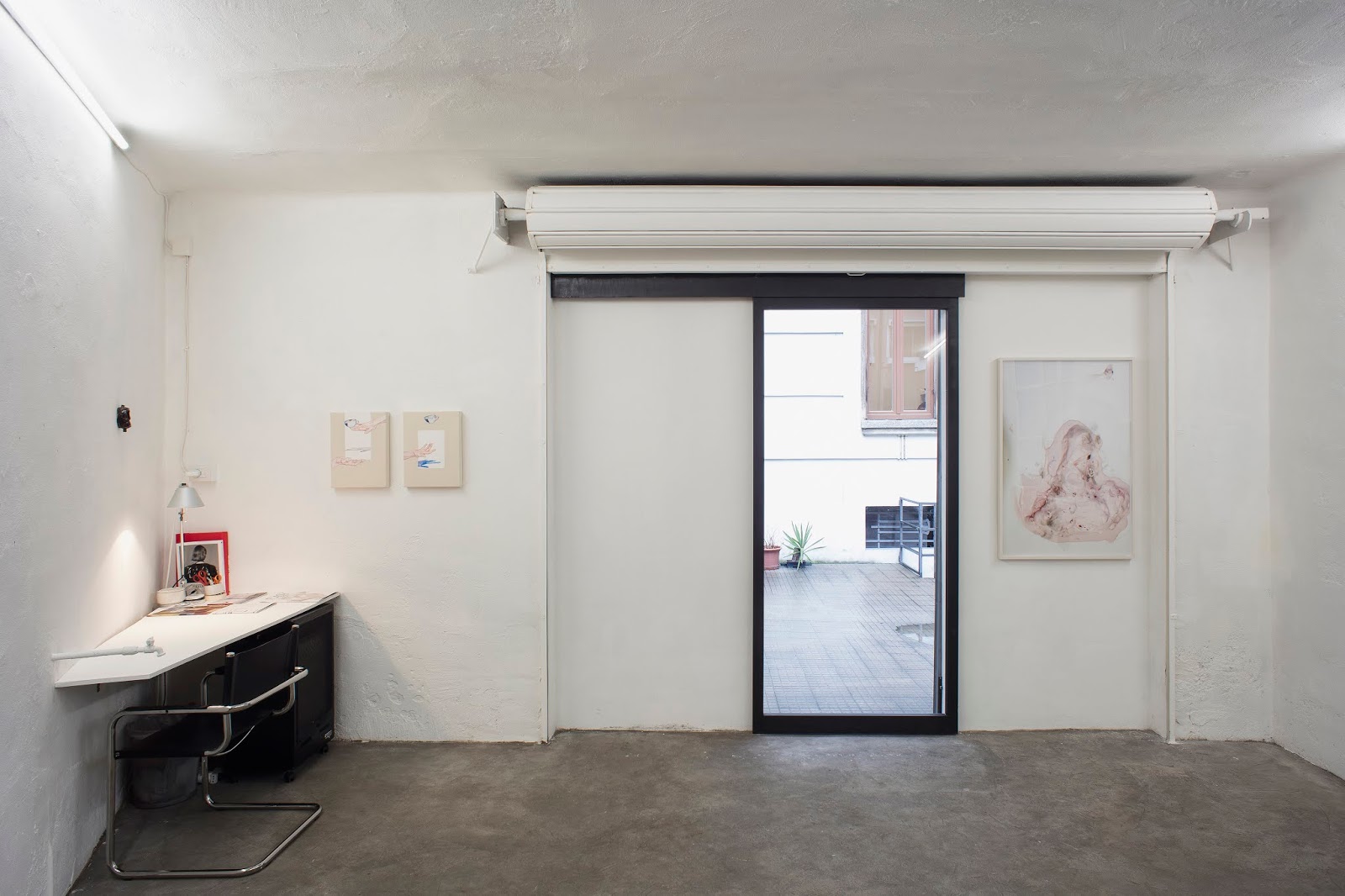 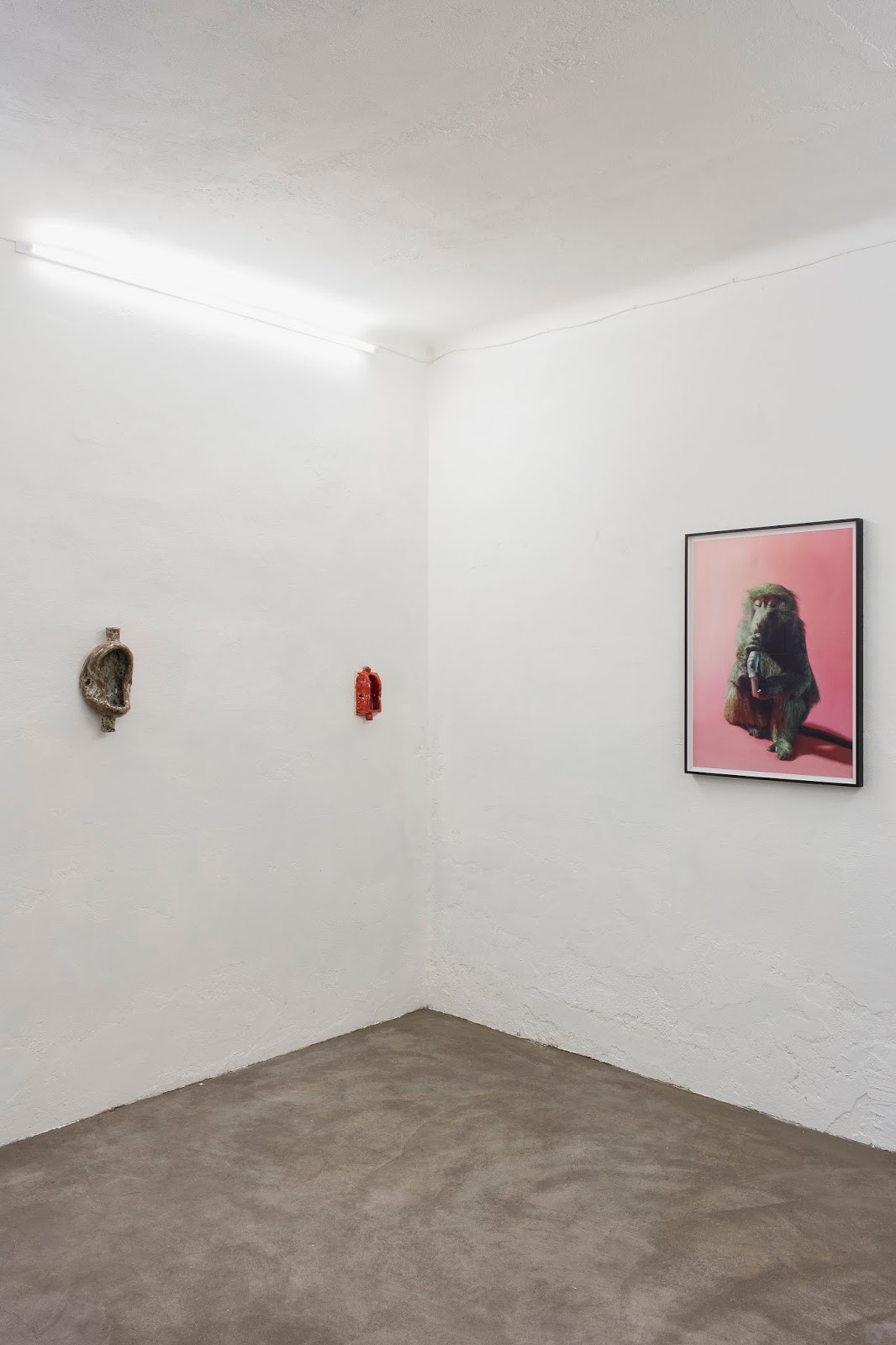 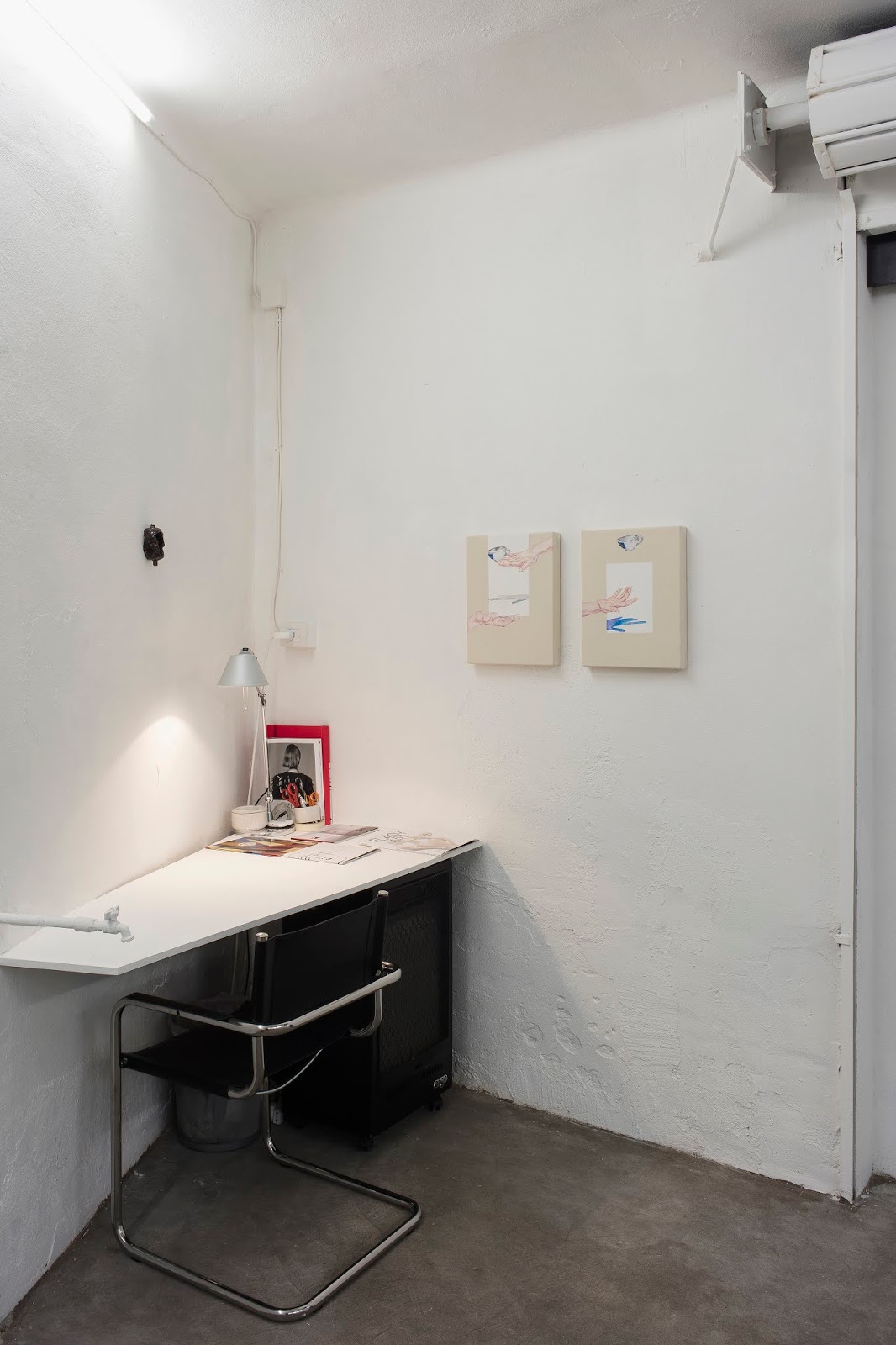 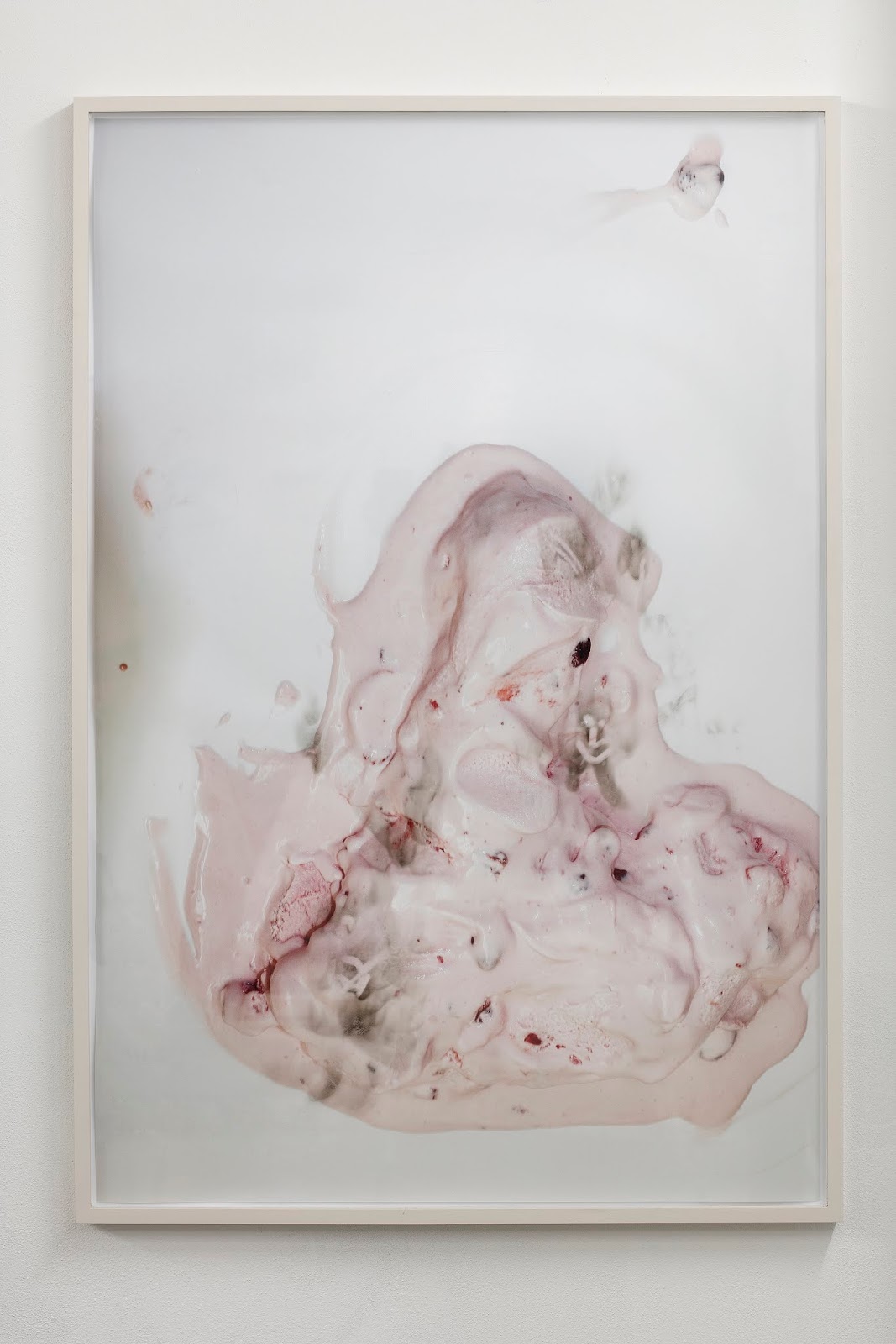 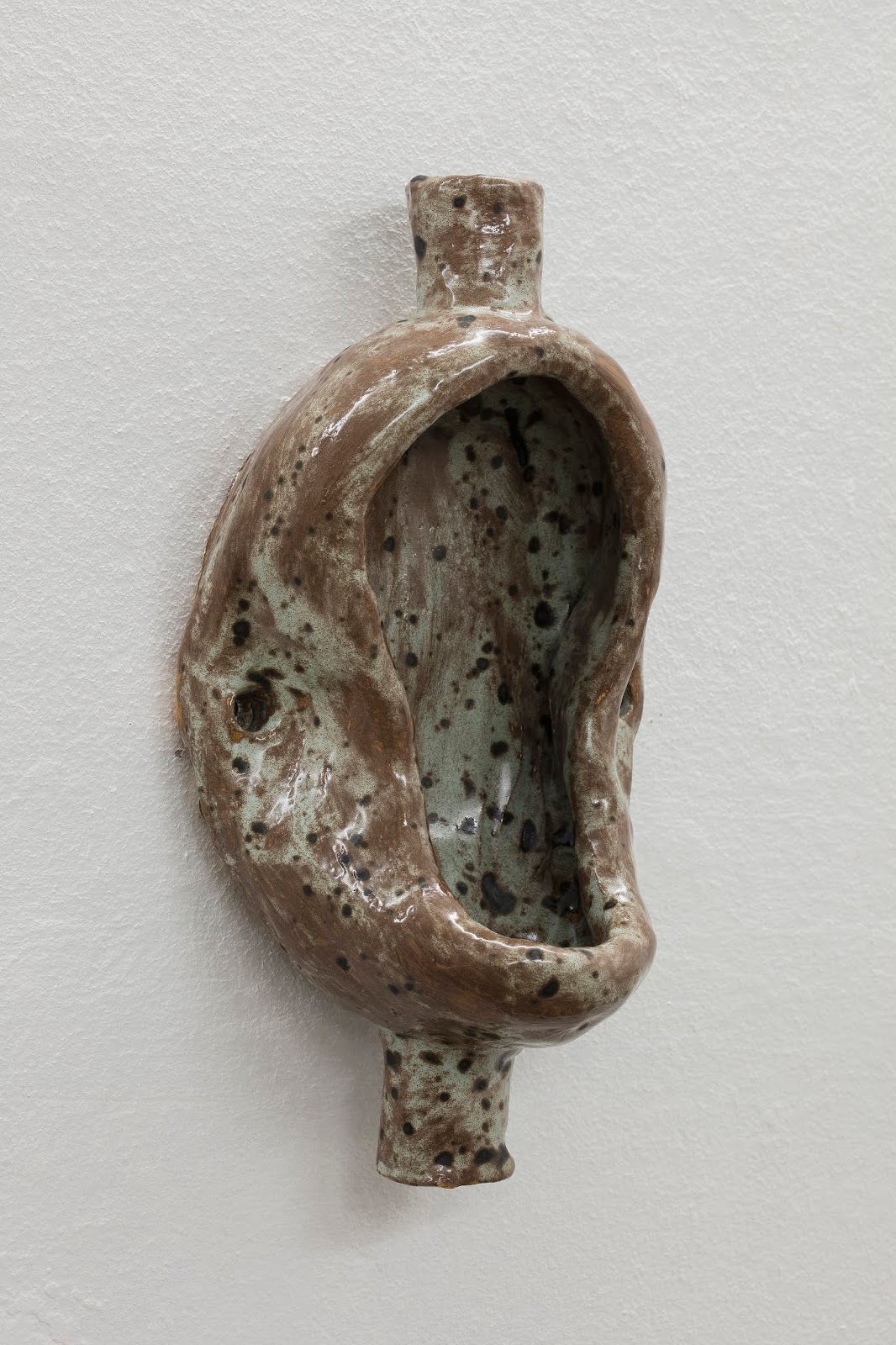 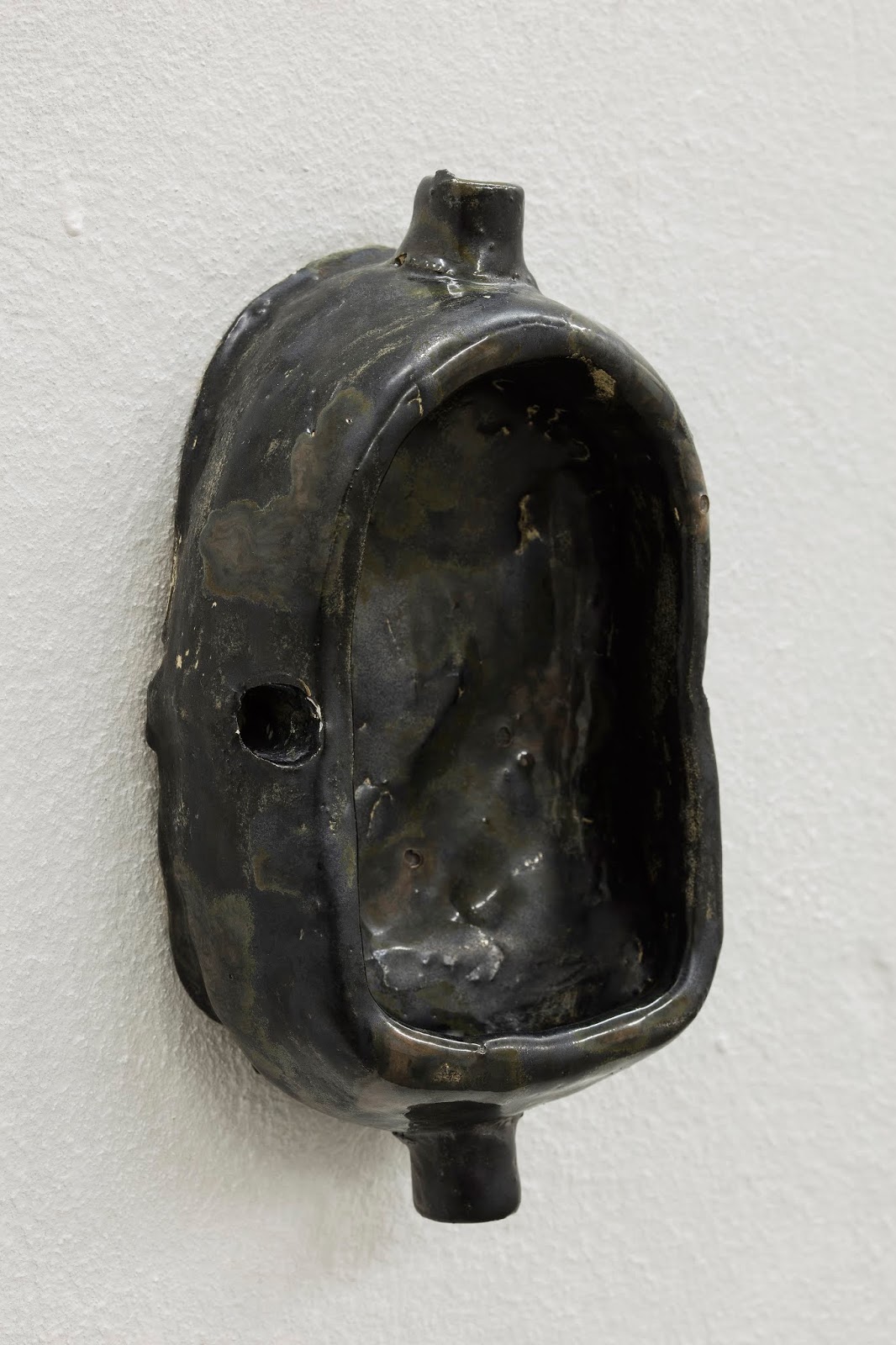 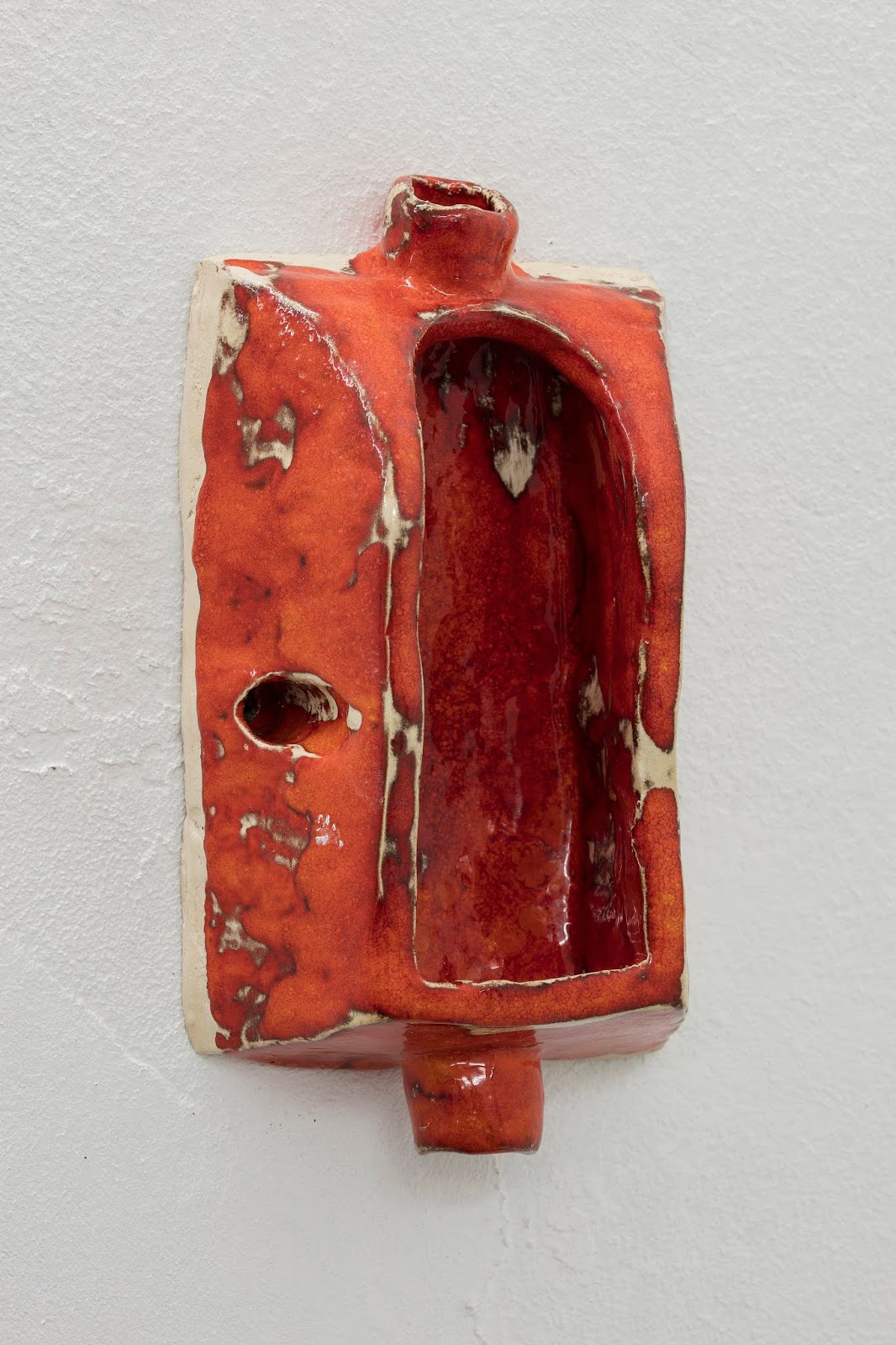 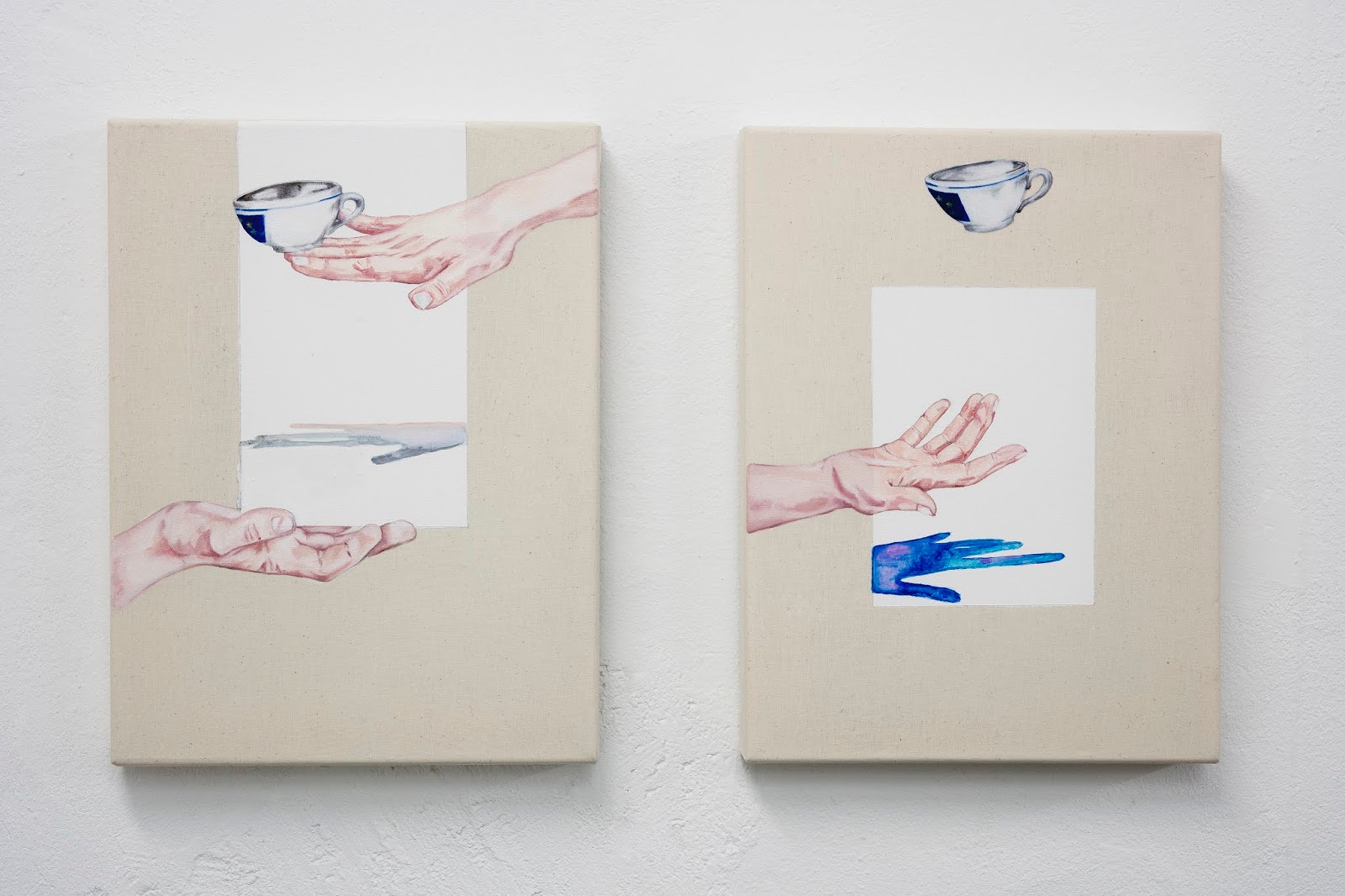 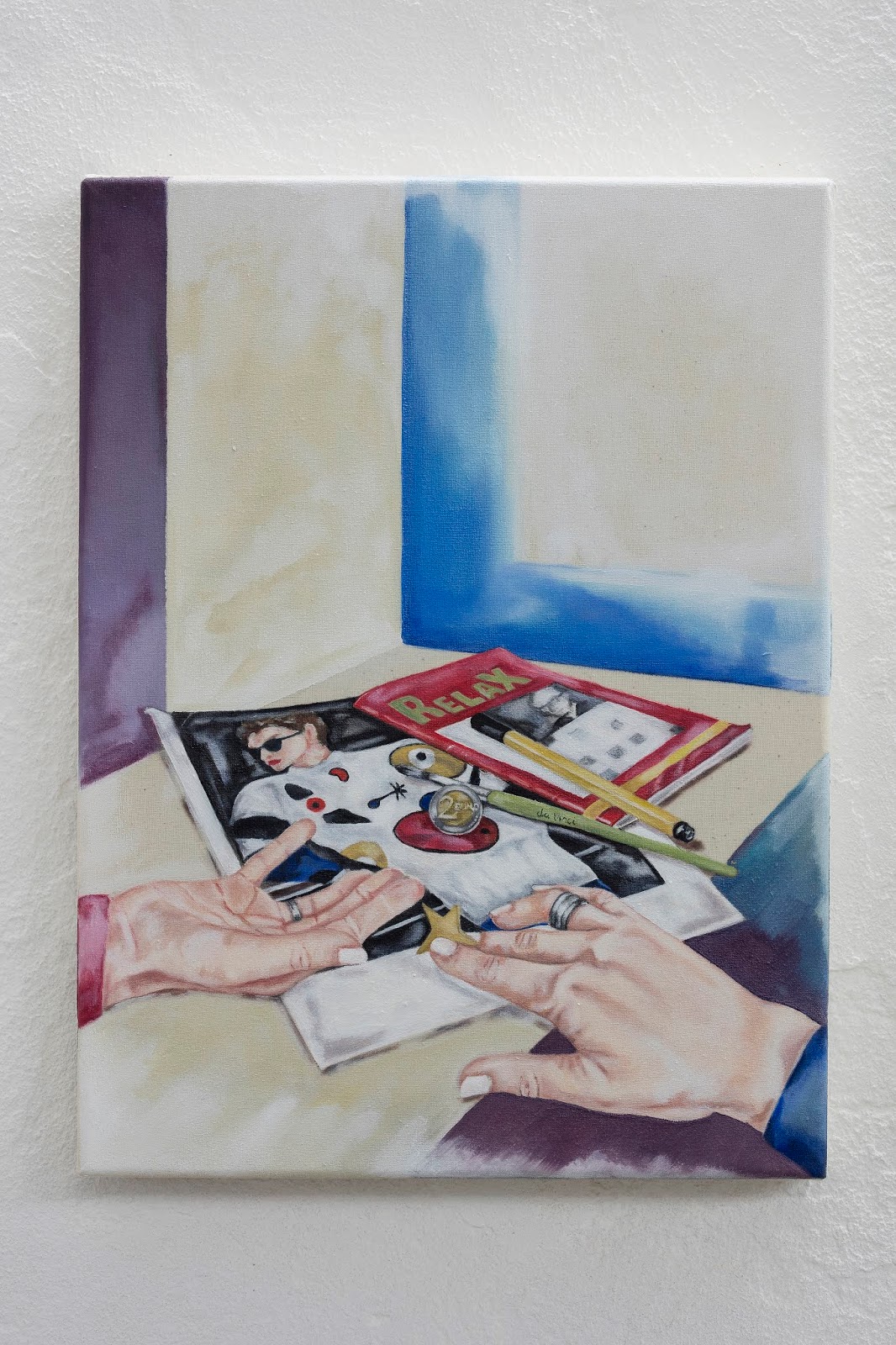 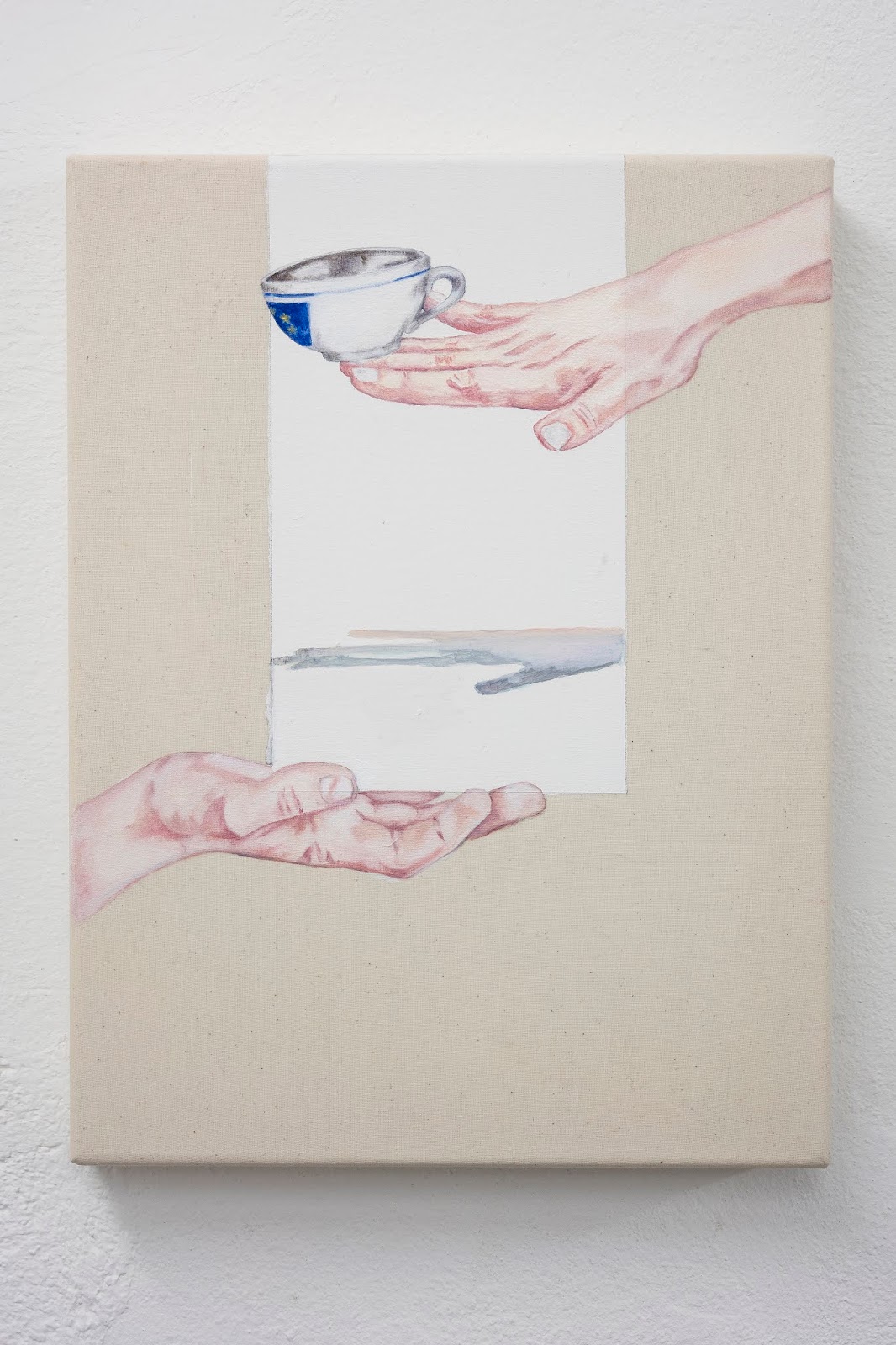 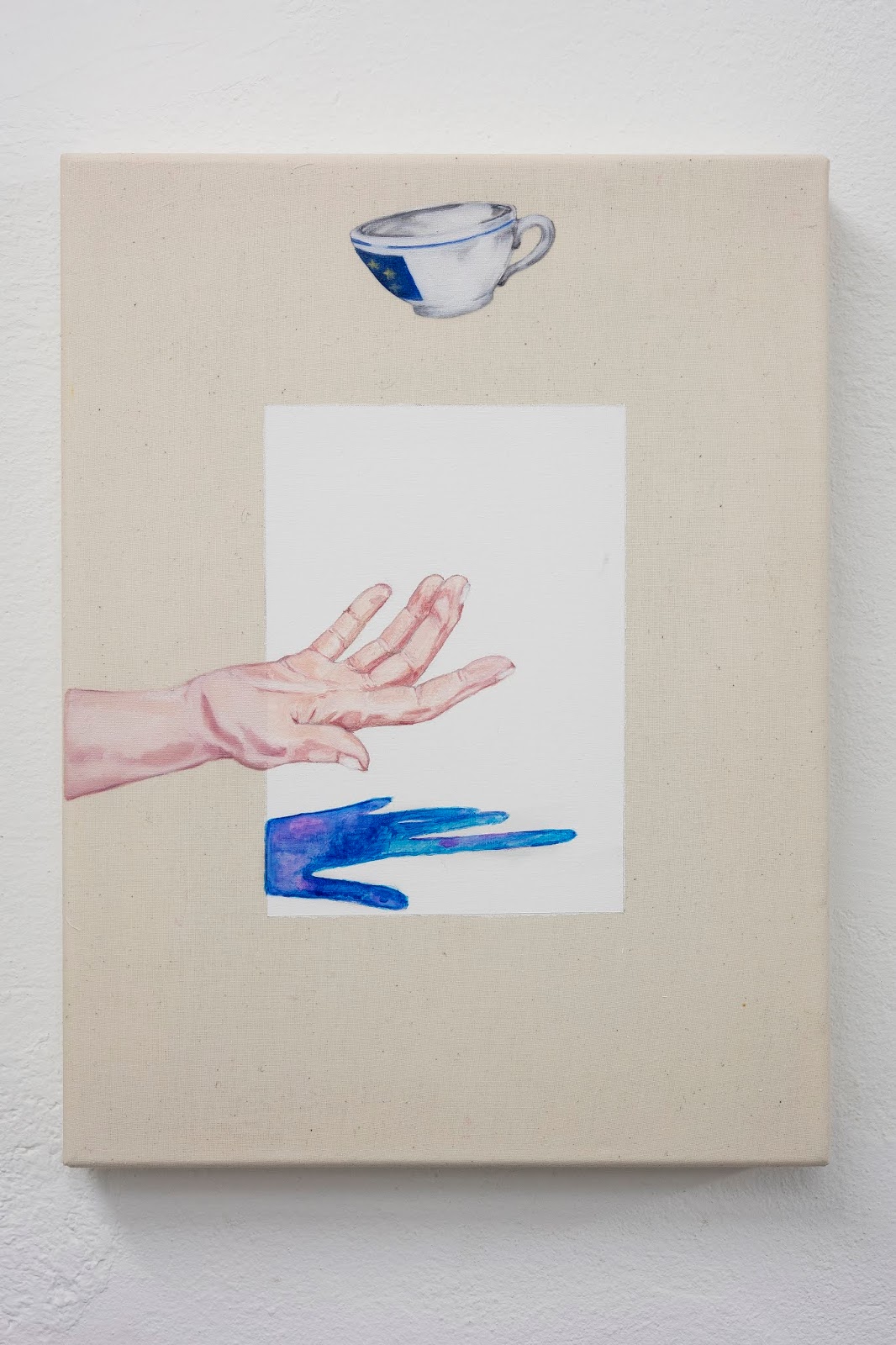 All images by Filippo Armellin

Daft Punk's debut album Homework came out in 1997 and was recorded after the duo, comprised of Guy-Manuel de Homem-Christo and Thomas Bangalter, went to a rave at Euro Disney. It is at that rave where they met the label manager from Soma Quality Recordings and where they handed over their demo tape to that same manager. That moment shaped their lives. The duo went from local to global and the history of electronic dance music was forever altered. The french touch sound soon traveled around the world.

It wasn't a rave but a typical September night out in Berlin where I met Luca Castiglioni. After that stormy evening, where brash decisions (such as opening a space in Milan) had taken place; a nice and calm dialogue about art and artists had started. We slowly picked the works, as if we were trying to draw a meaning to this collaboration. A list of artists emerged.

The title for this show came later, from a period in which I was thinking a lot about my past, revisiting choices I had made; and during that time I often listened to Daft Punk's "Random Access Memories." While listening to this album, connections to my youth have been formed in my mind, very subtle subconscious reflections that have spun a net of references, and so "Homework" came up. I didn't know why the title of a Daft Punk album felt right, but it just did. I also knew it was not a coincidence. An involuntary connection had been made and I realized that the show had some emotional value and depth. I had made an unconscious connection to my life and the things that I had observed orbiting it. This realisation was my Daft Punk Euro Disney rave turning point, it was the moment that clarified to me the purpose of this show, and why it had to be named Homework. Things came full circle.

This show is like an exercise, in a way a form of homework for myself to pick up again that curator hat and a way to reflect on the formal qualities of art works. As the title sparked from the subconscious, I also realized that the works I have brought together for this show came to be from a subconscious process that only now, stepping back and having a certain distance to it, I have realized has been simmering in my mind.
In this show, one can see how the formal language of the work speaks for itself, for instance about the body and its fluids and desires; on how through the formal language of a crop, a form of voyeurism is expressed and how a medium such as a lense reveals nevertheless its neutrality, the beauty of life, its irony, the burning desire, cold heartedness and warmth. Works are formally tied to a medium, if it isn't photography, it is the film, its descendant.
If it isnt't the color codes of a painting, then it is the shapes, the framing and subject matter that connect. This group show - and maybe even others - is therefore in itself an exercise in seeing art through its formal language, be it the medium, the cropped image or simply the form of a penis shaped ice cream and pissoir put next to each other. Homework reveals itself as an exercise to free the art from its context and appreciate its formal values, and asks the viewer to become active, an interpreter and character.