Rashid Uri / BETWEEN ZERO AND ONE 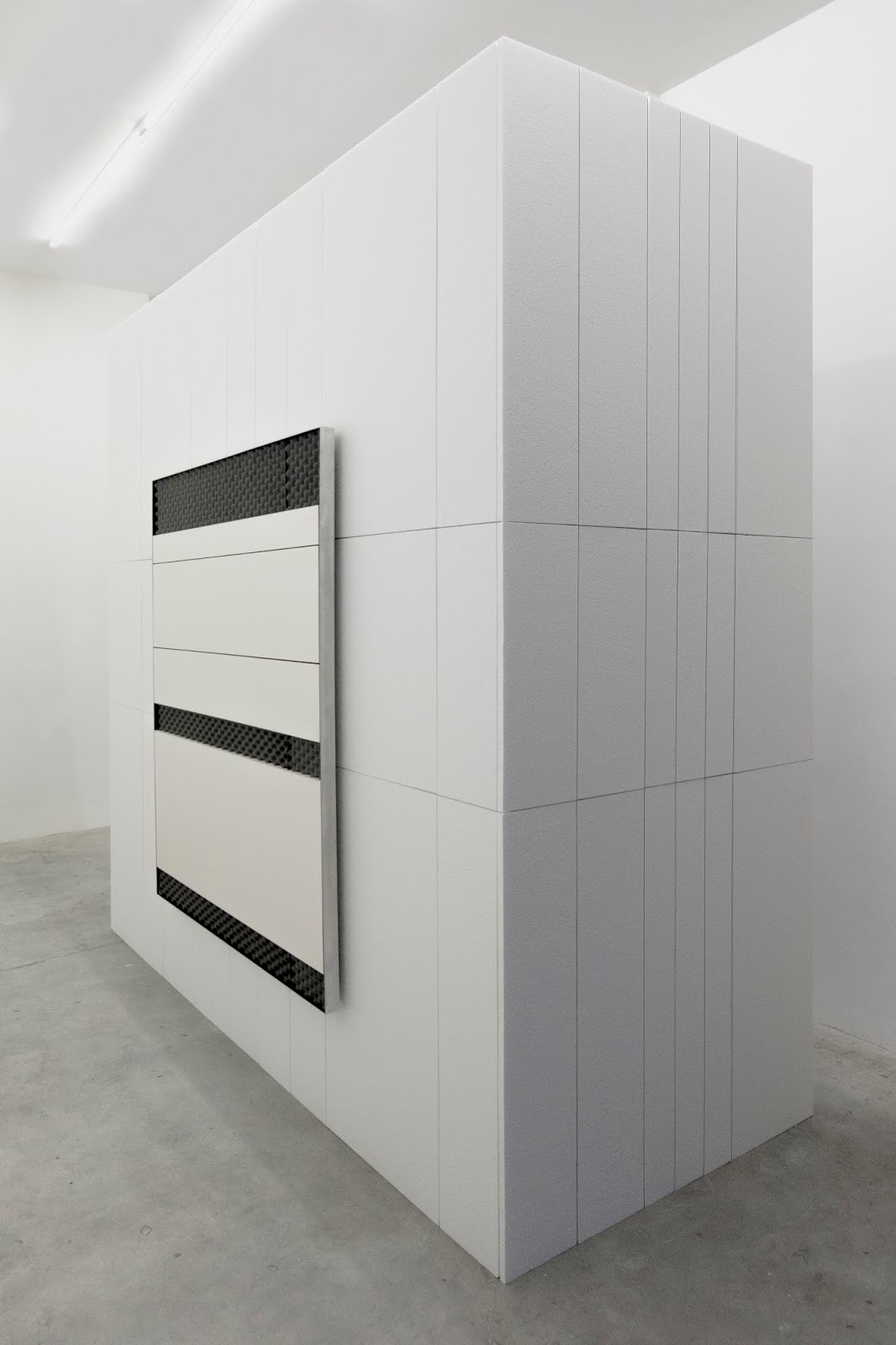 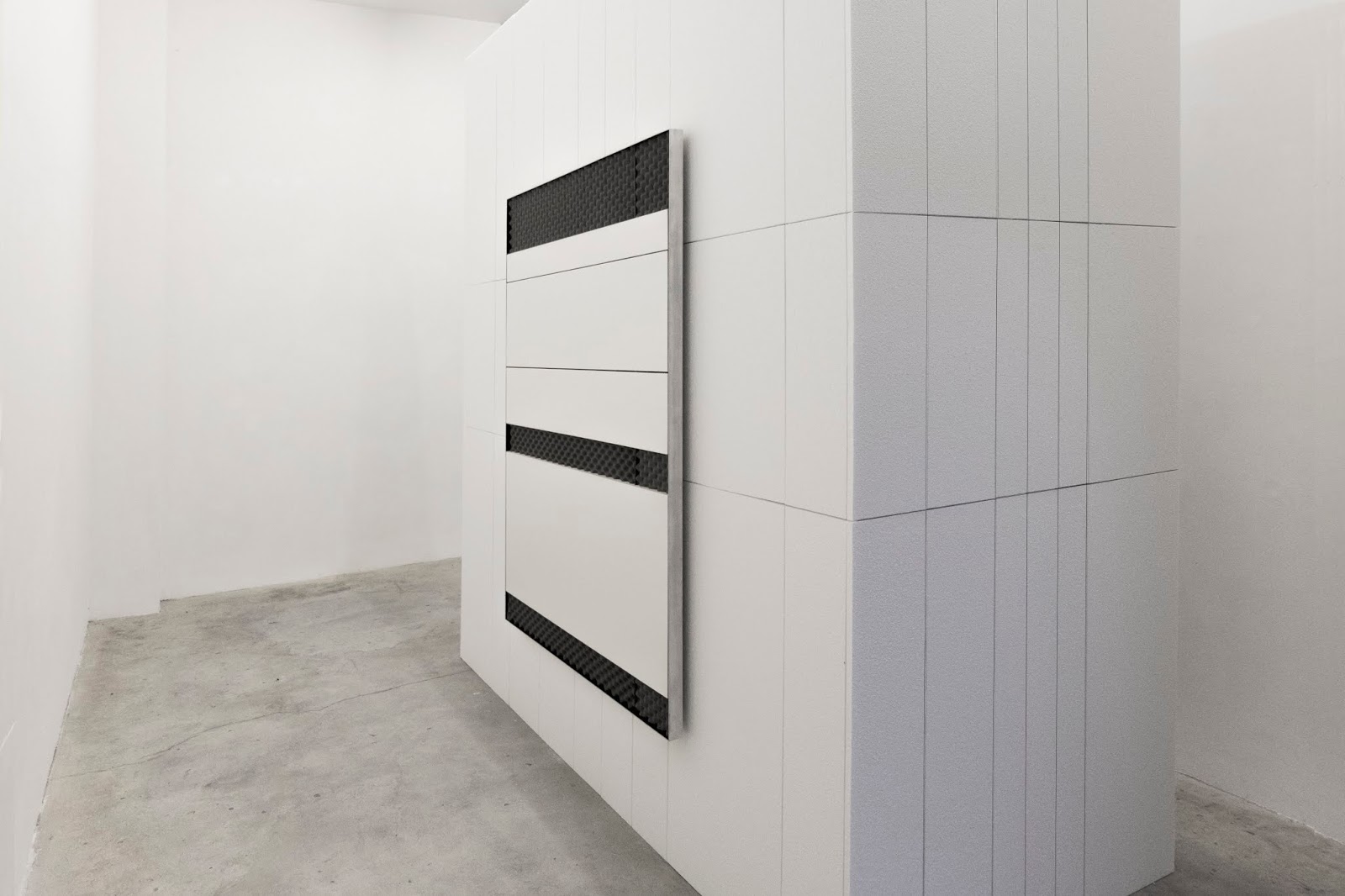 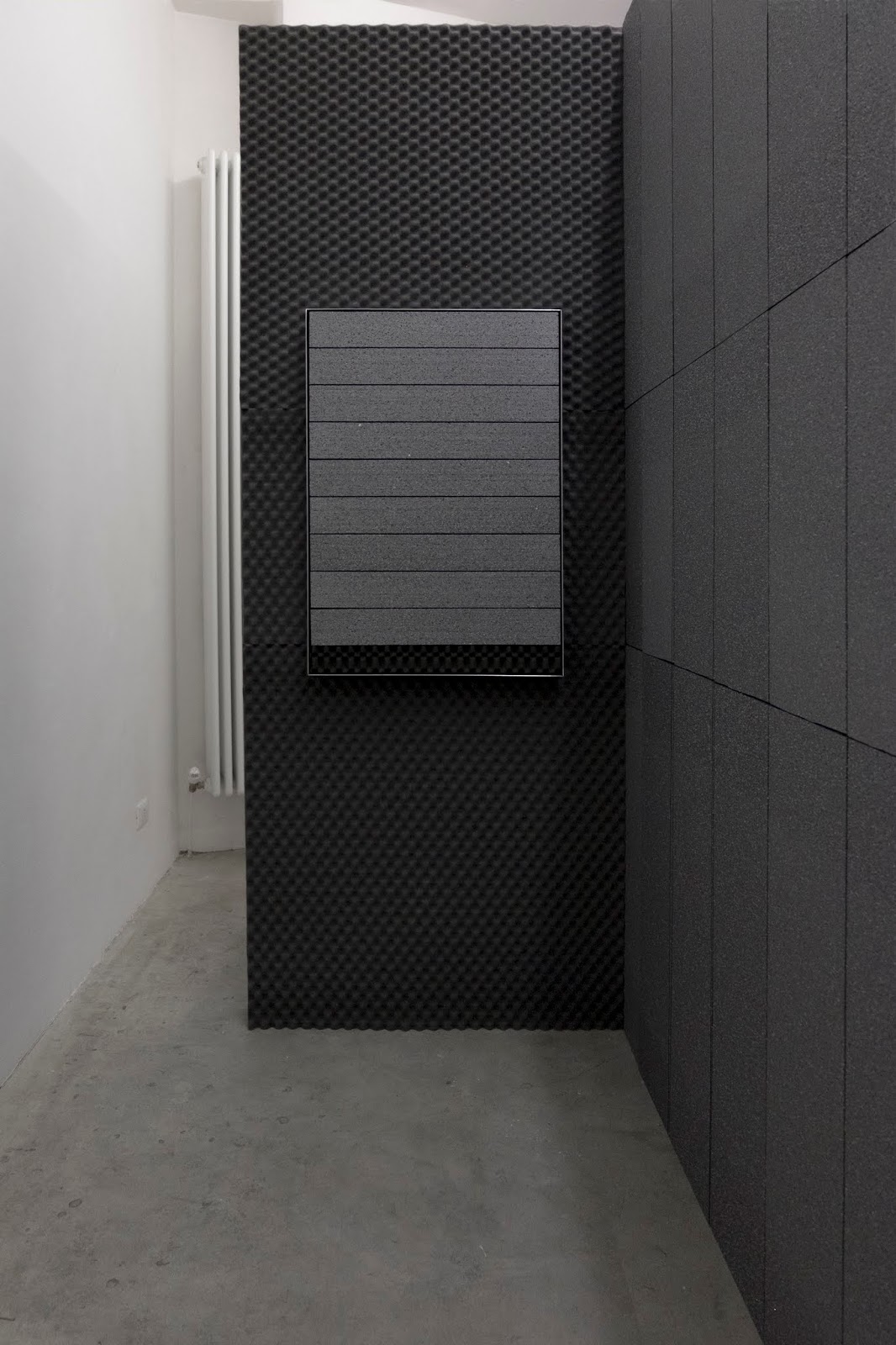 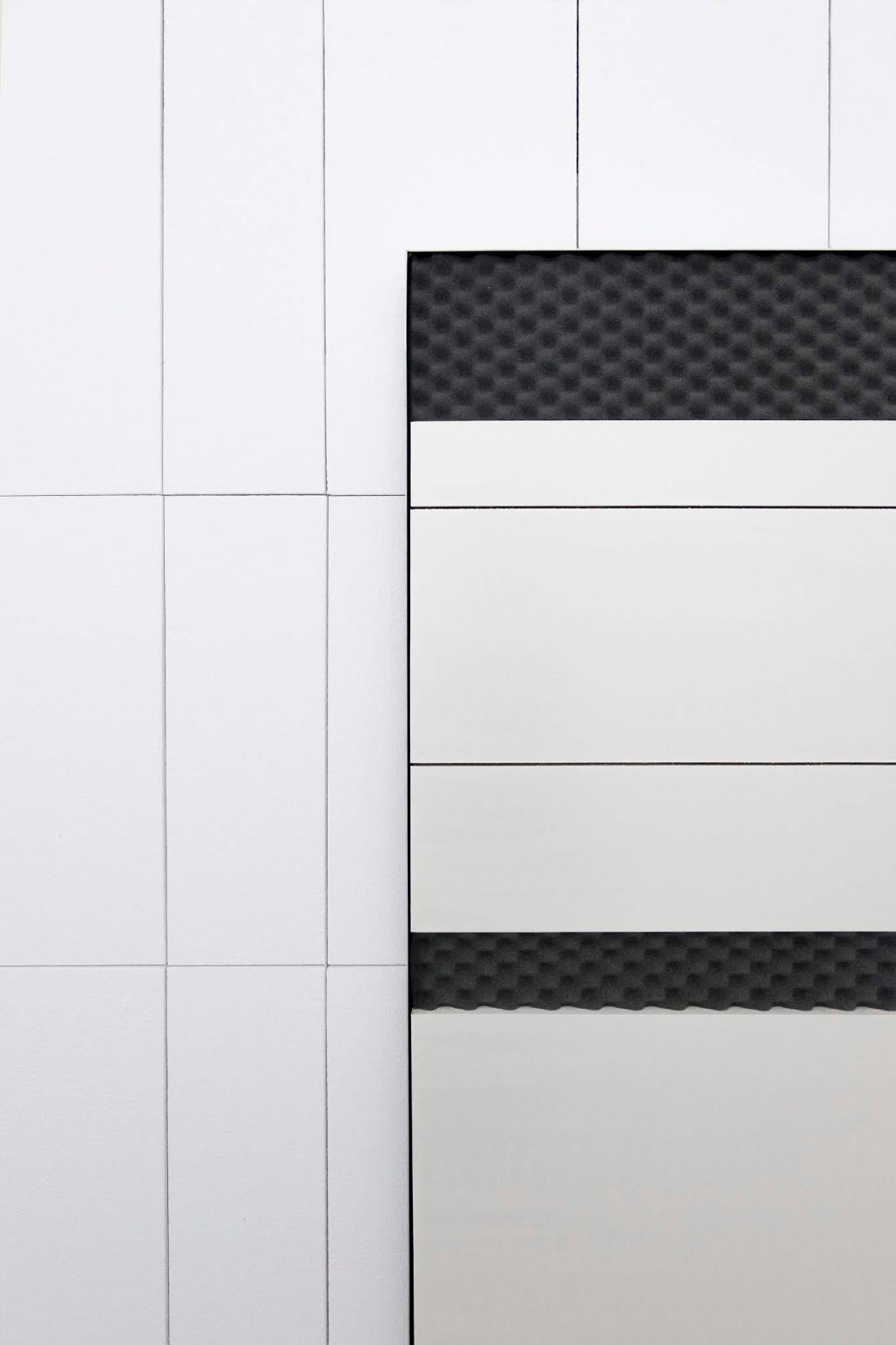 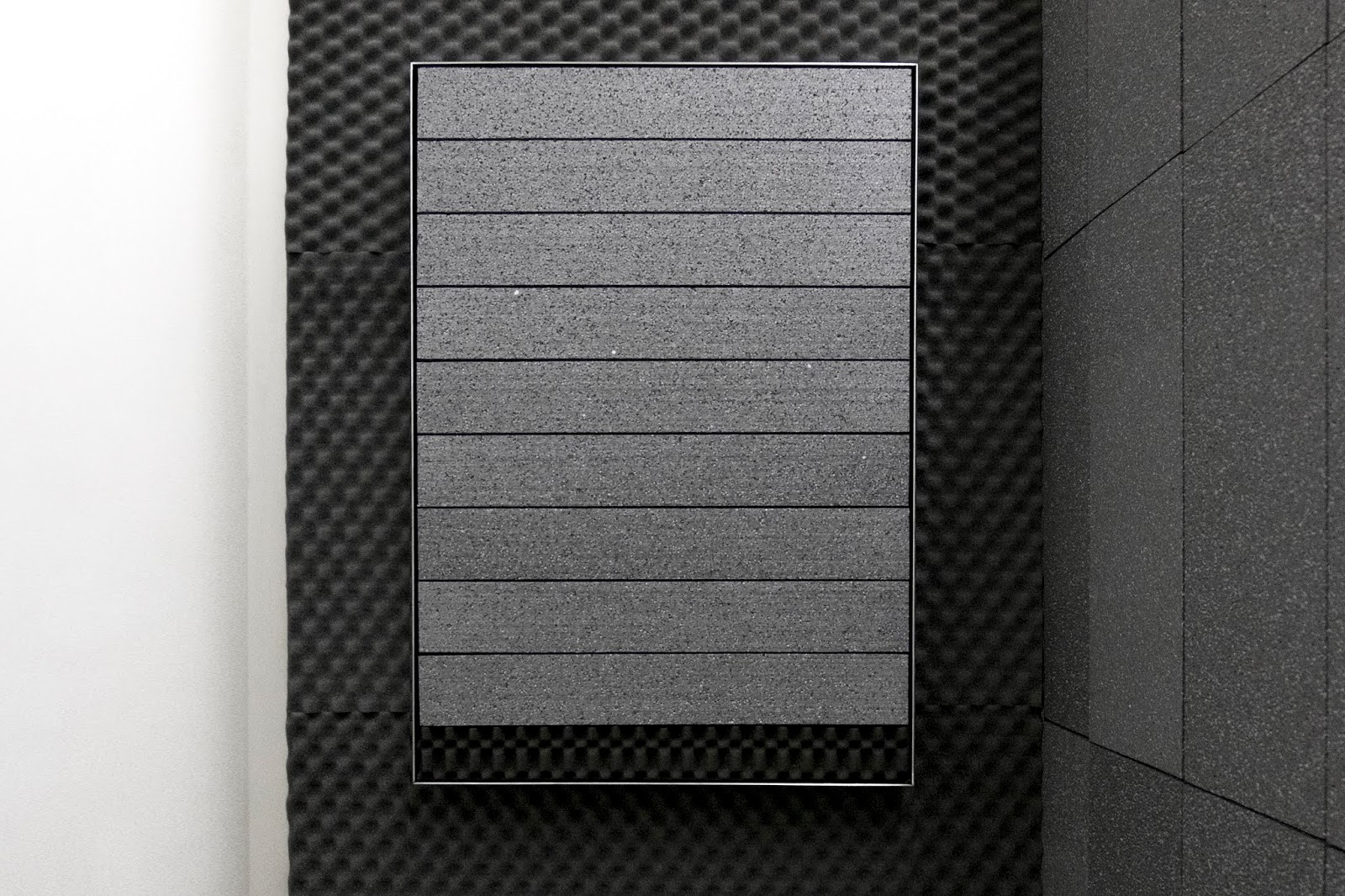 MONO is a project focused on a single work.
It creates the conditions for not considering the signification obtained by the object through the knowledge of the artist, the logic of the show and its specific context.
The intent of MONO is therefore the experiment of a direct contact with newborn works, aimed at understanding their possible future identity in a universal context.
During the 2018-19 season, MONO offers 5 unpublished works and organizes as many moments of public reflection, in which a critic reads the object of analysis without considering factors that do not derive from the appearance and substance of the work itself.
For each work a small publication is issued which consists of two interdependent parts. The visual documentation is proposed at the time of presentation, the transcription of the critical intervention at the end of the analysis period.

The form of MONO is that of an exercise, considered necessary to revive the construction of a critical thought that is not supported or influenced by the systemic narratives of contemporary thought and imagery. It doesn’t want to be an invective against such instruments of diffusion and calcification of meaning and power, rather the proposal of a possible counterpoint.
MONO is self-produced by LOCALEDUE, curated by Fabio Farnè and Gabriele Tosi. The visual communication of the project is realized by the artist Marco Casella. The first appointment of MONO with is the work od Rashid Uri.

He creates synthetic and ephemeral spaces and structures that are constantly looking for a state of isolation and static. Minimalism is a physiological consequence.
His practice manifests itself as an obsessive search for physical evidence of paradoxes, hence the use of extremely fragile and at the same time long and rigid materials.
'Between zero and one' is an installation designed to modify the gallery space in a physical and mental refuge. 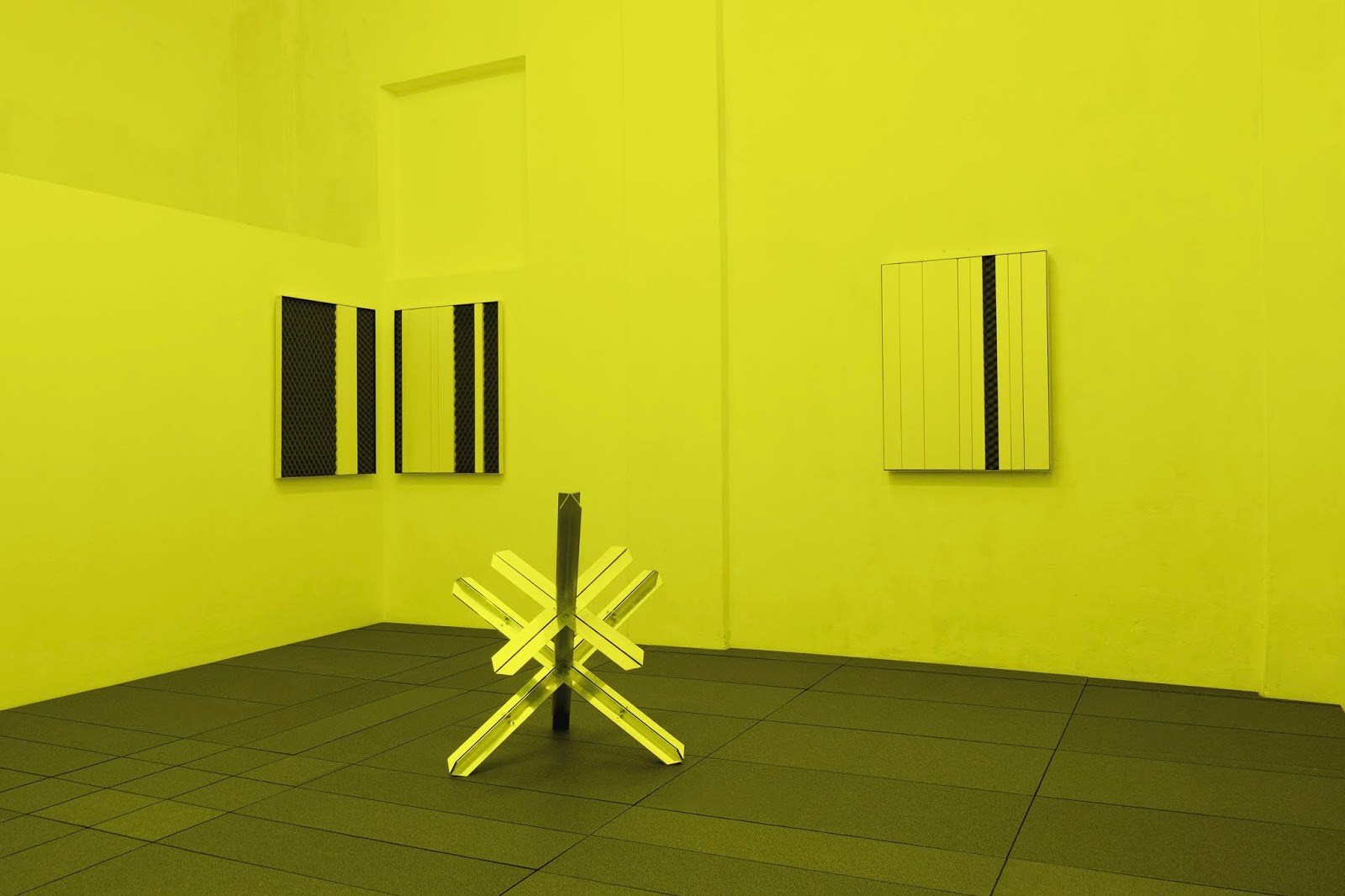 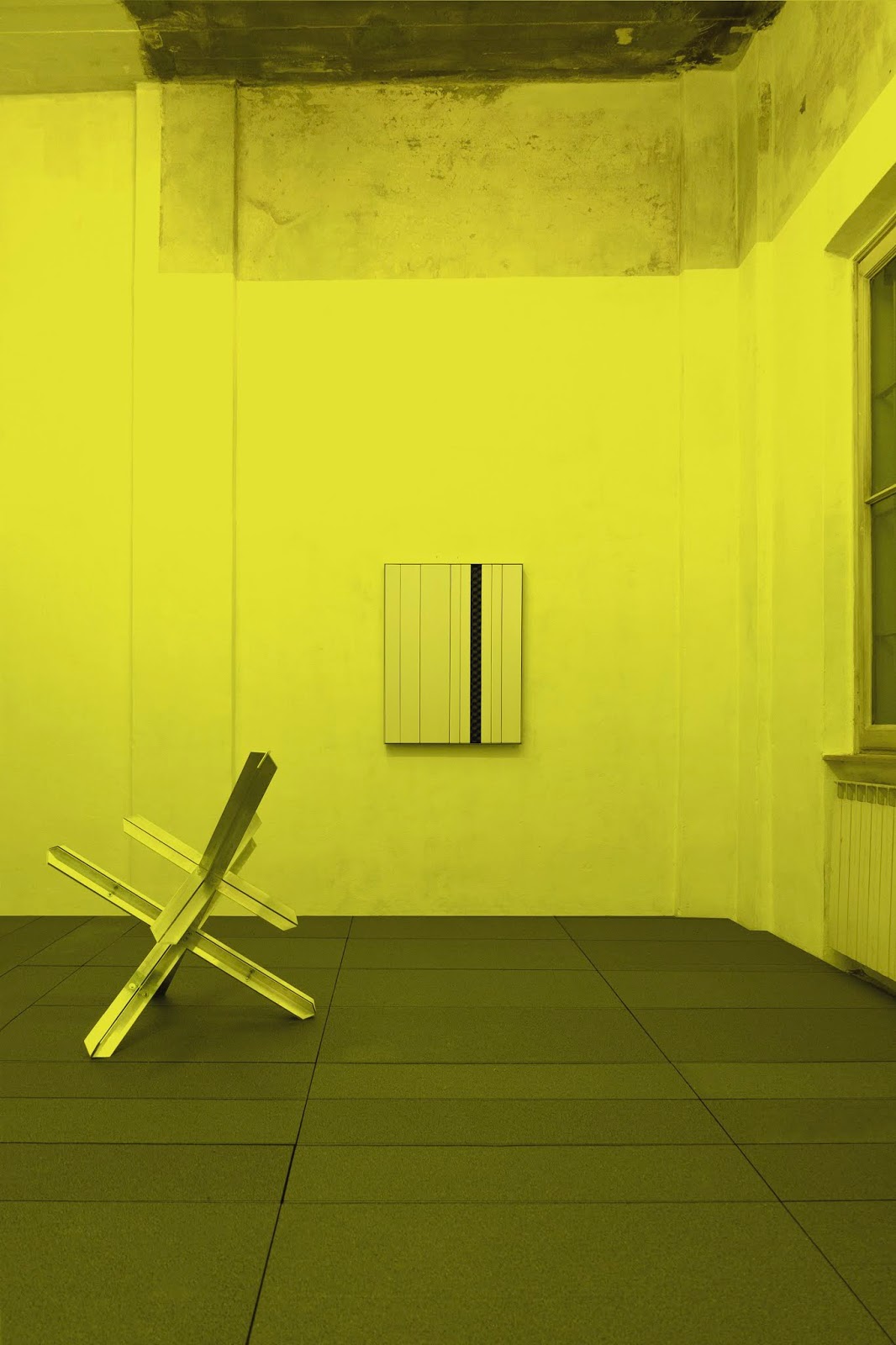 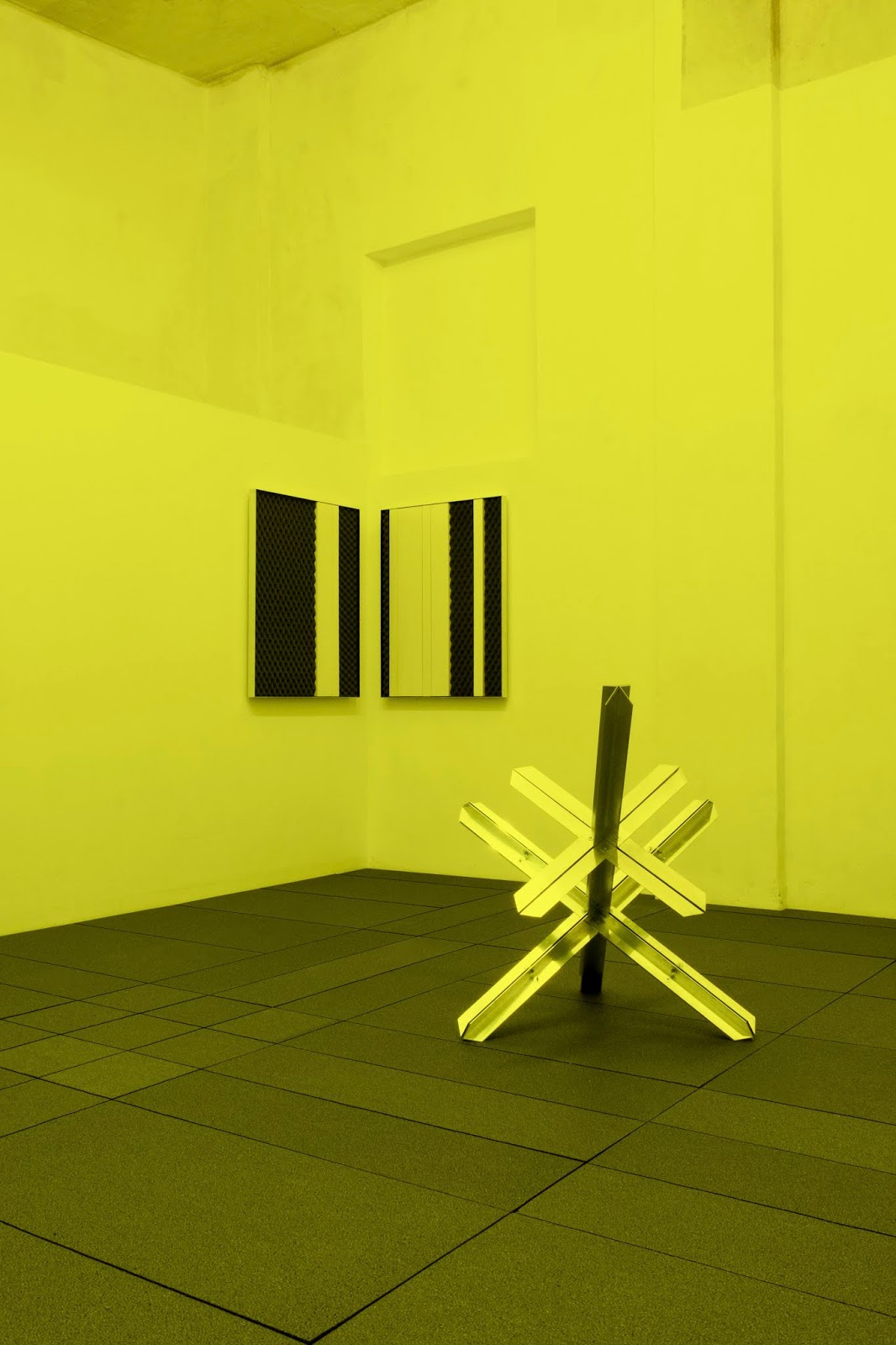 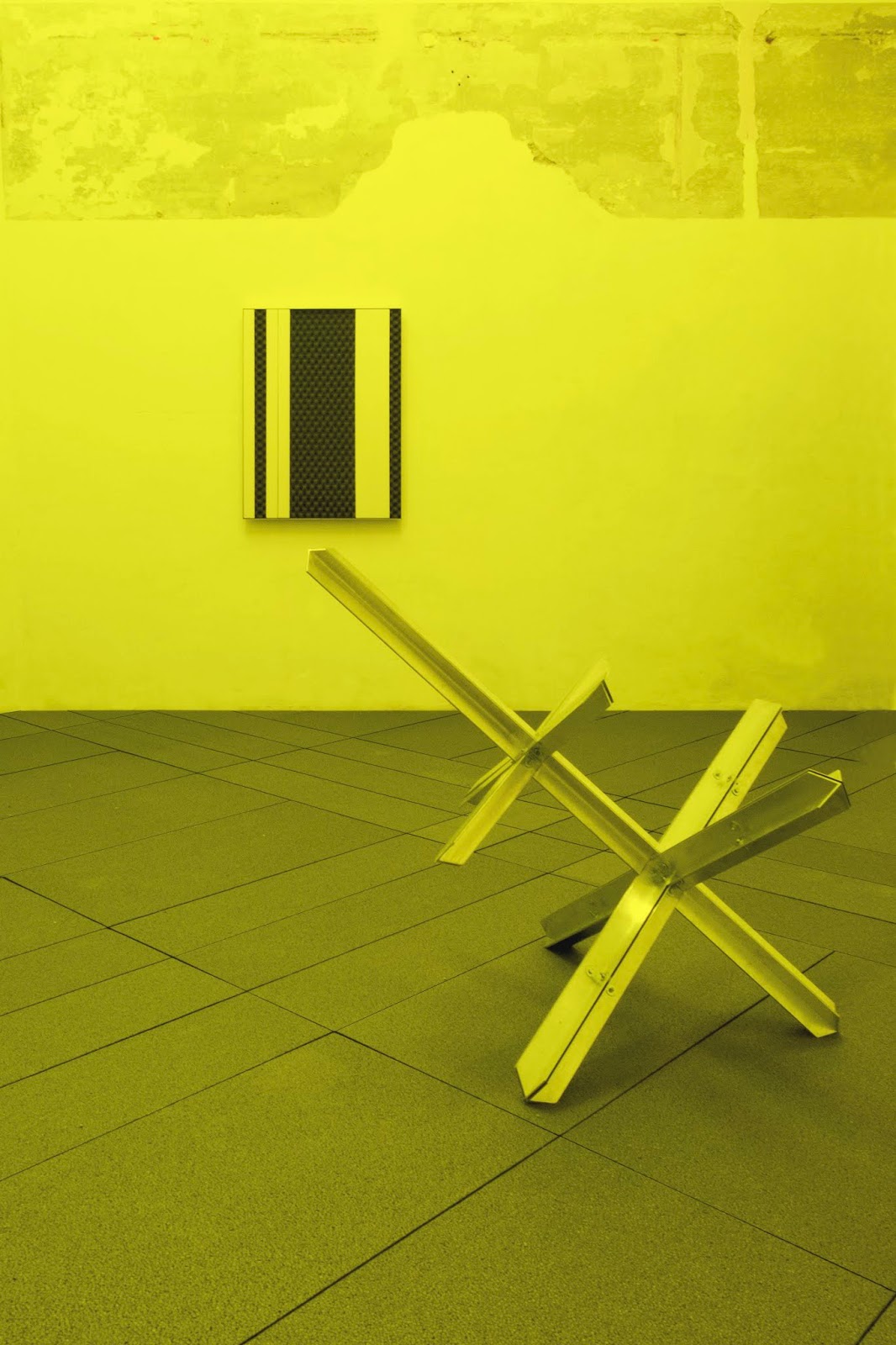 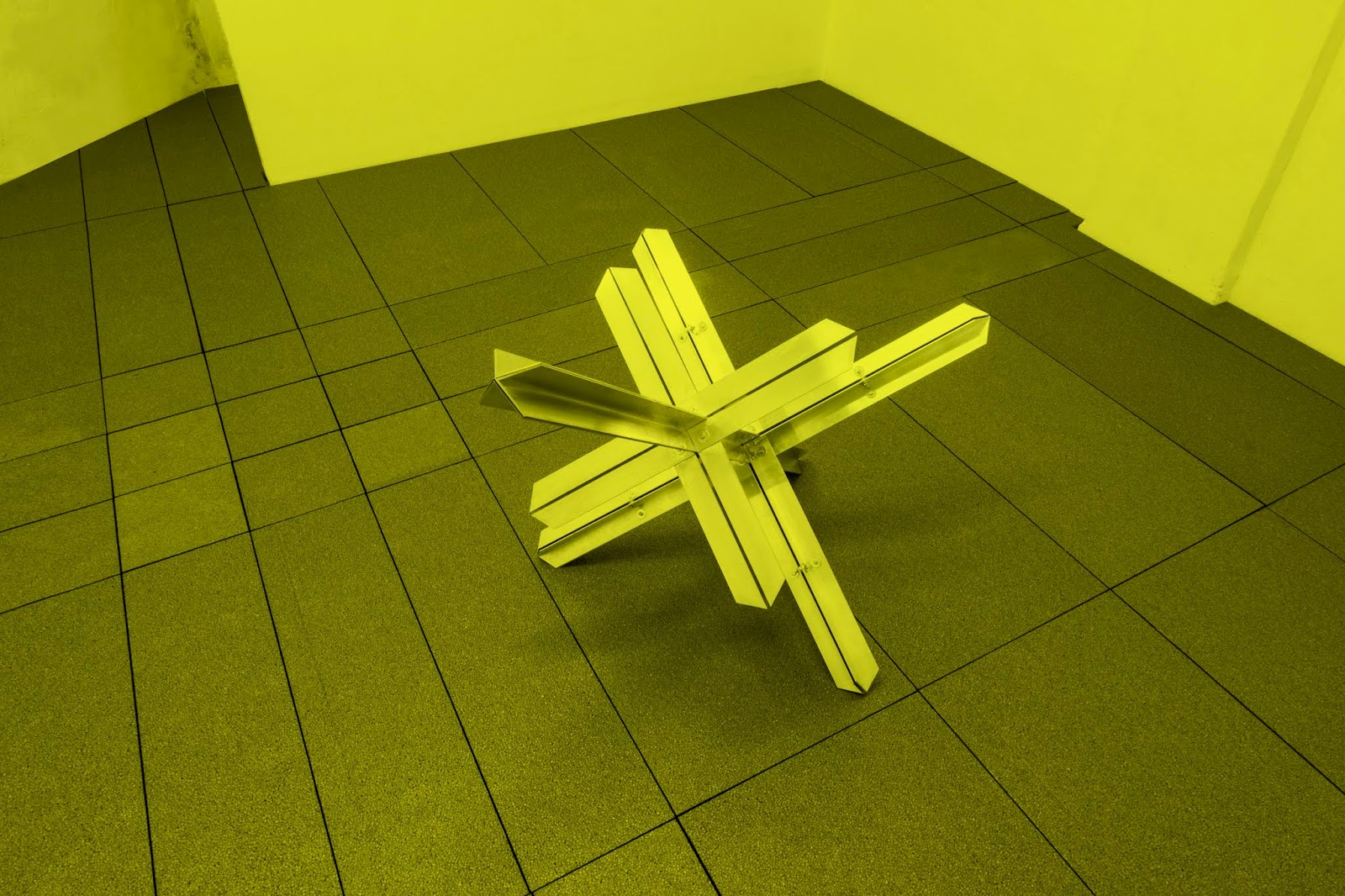 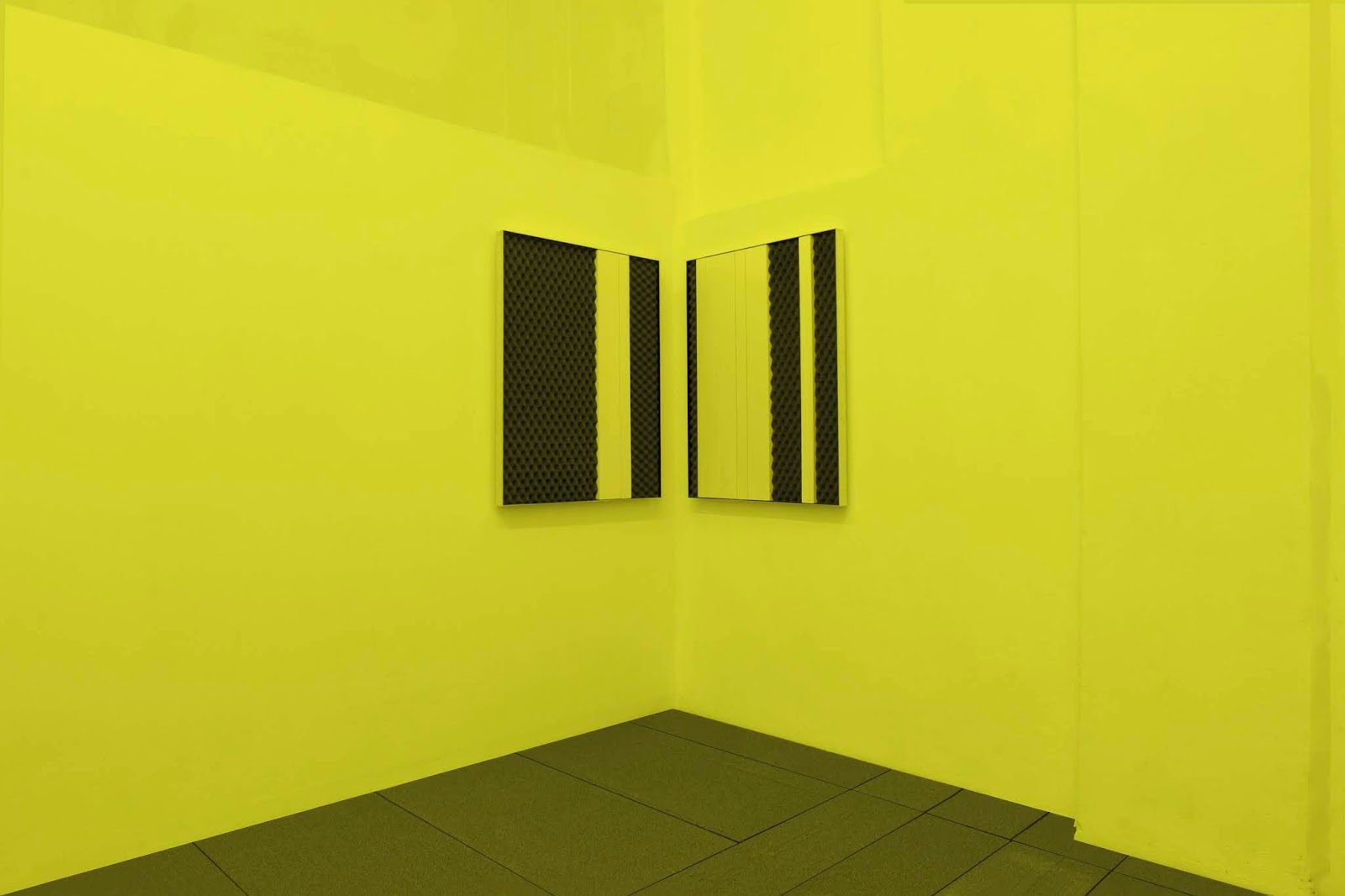 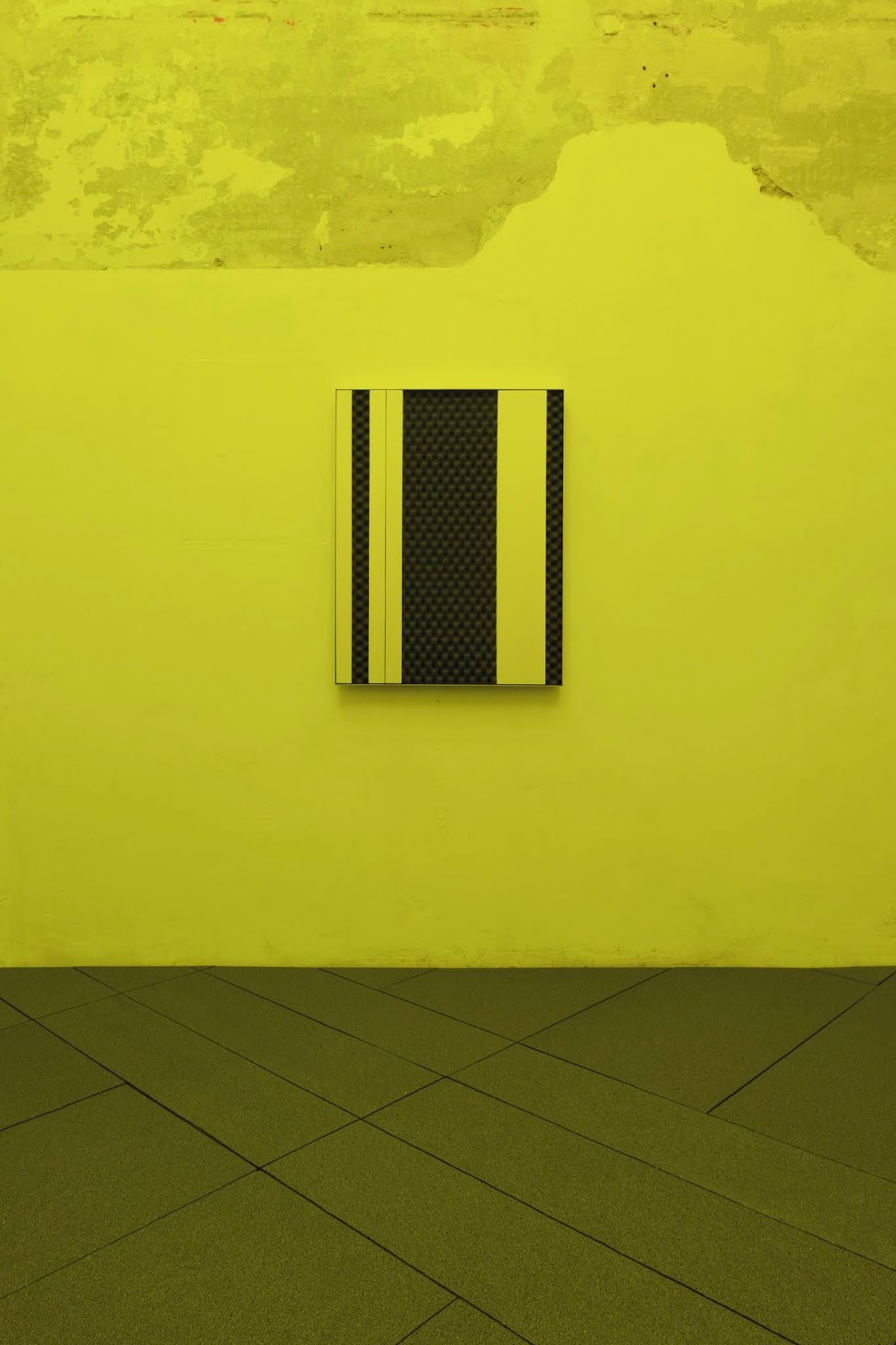 24:00> 00:01. It is the time constituency that calls the site-specific project of Rashid Uri for his first solo show in Milan.
On 29 September Rashid Uri opened the new exhibition cycle (MONO) in Bologna, LOCALEDUE, with the work BETWEEN ZERO AND ONE.
At GAFFdabasso, on the contrary it closes as the last artist an exhibition cycle lasting over ten years and on the occasion of Spazi 2018.
The two projects are conceived as two different communicating environments, distant and close in an extreme reflection between space and time.