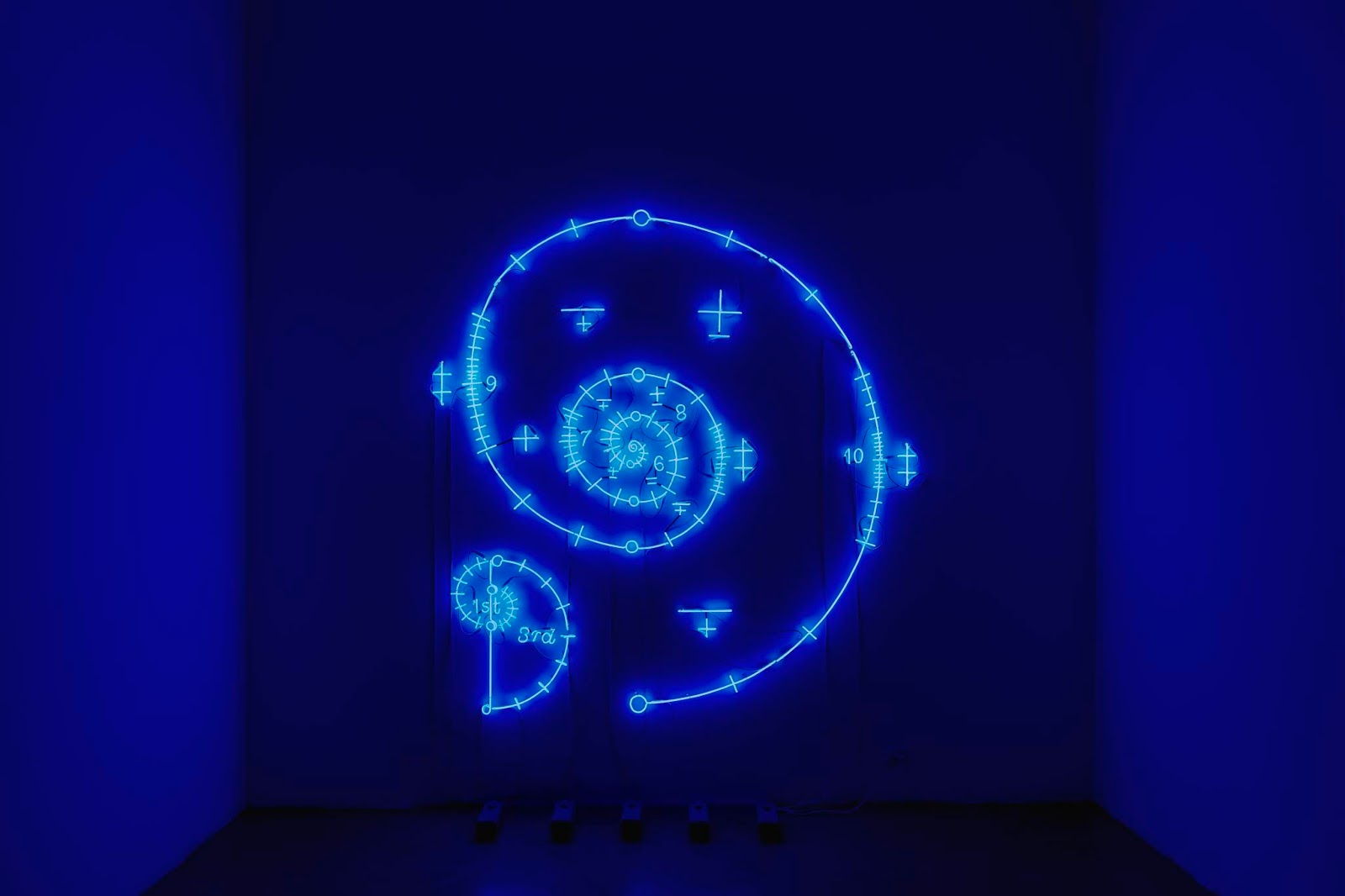 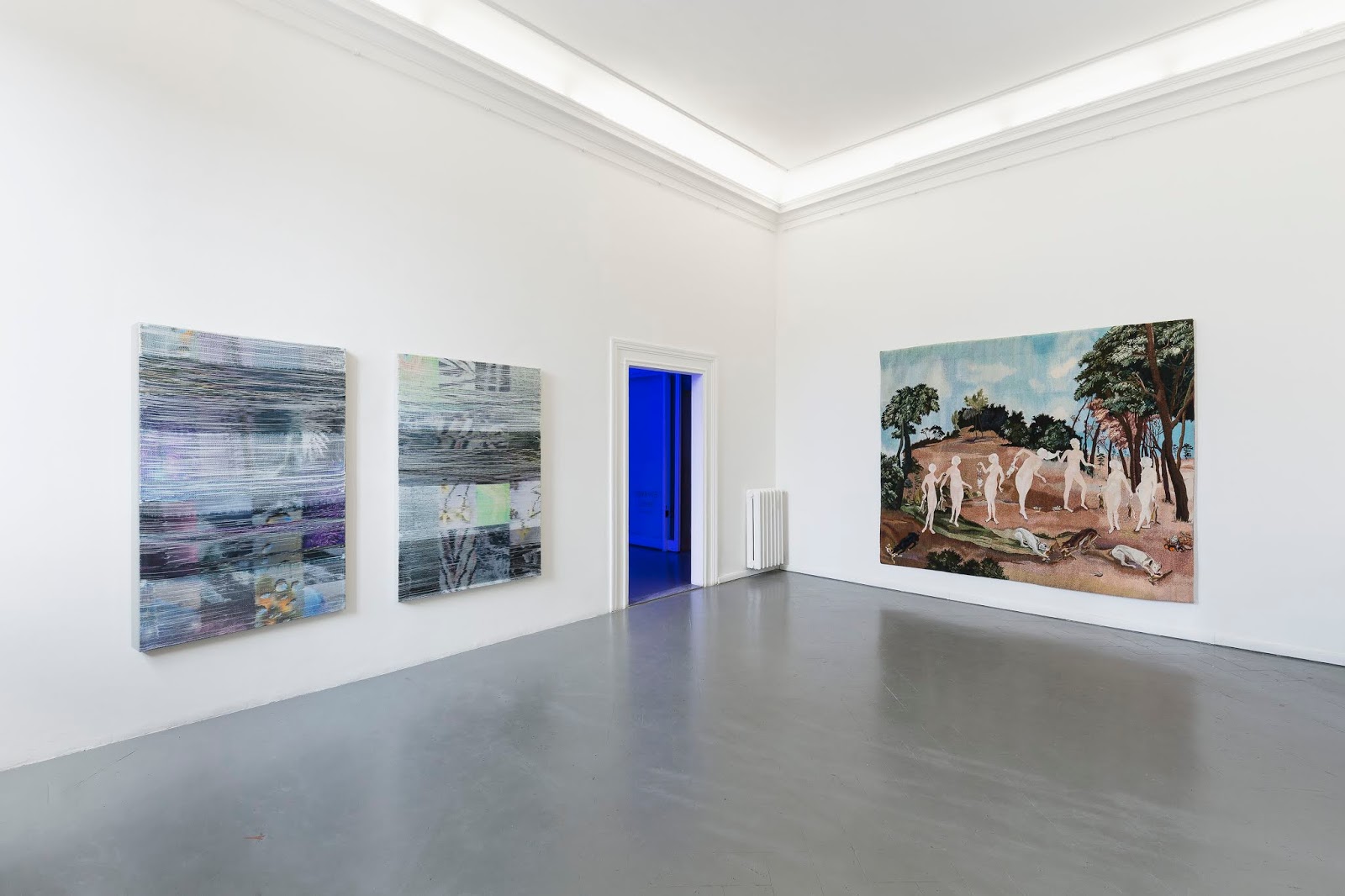 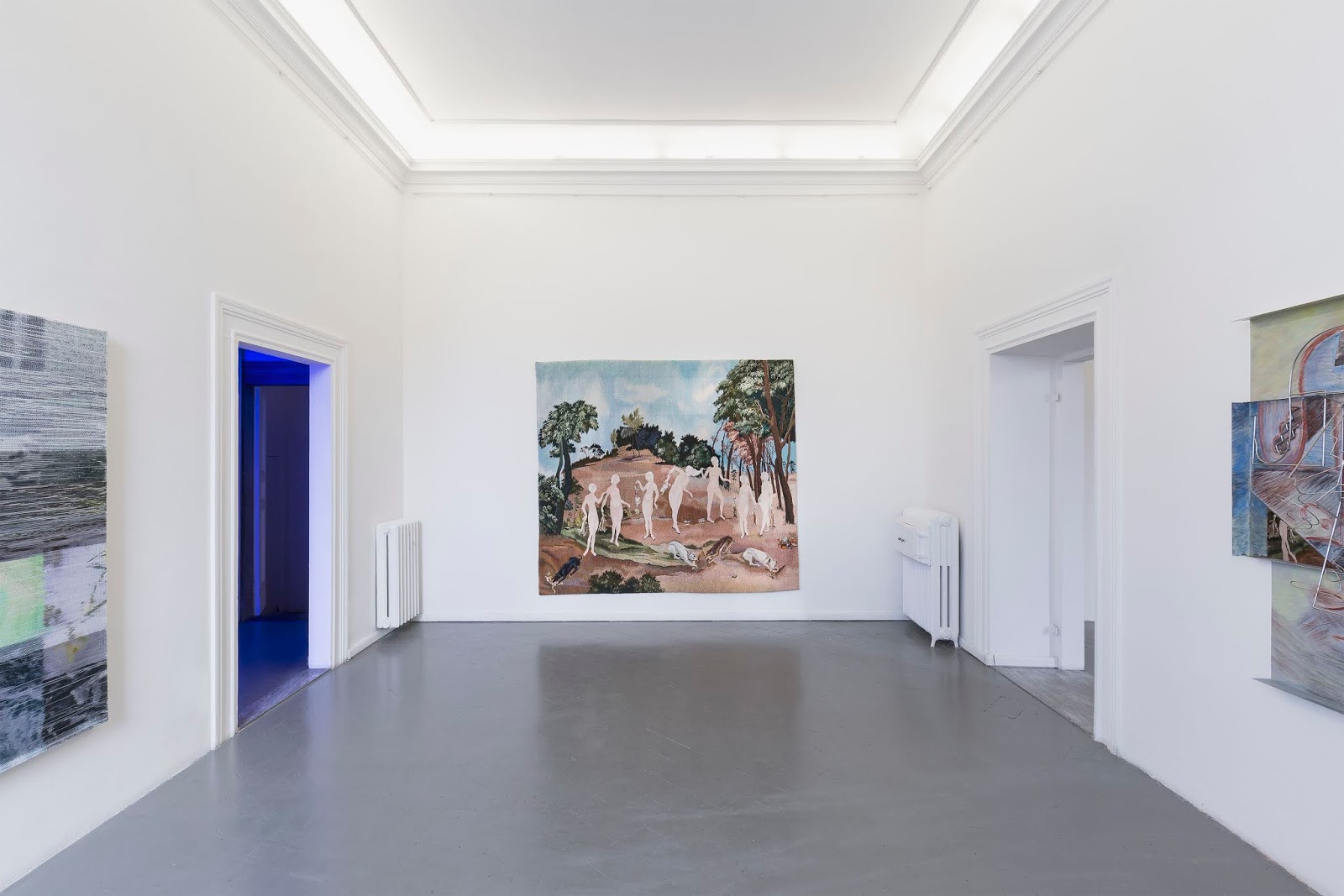 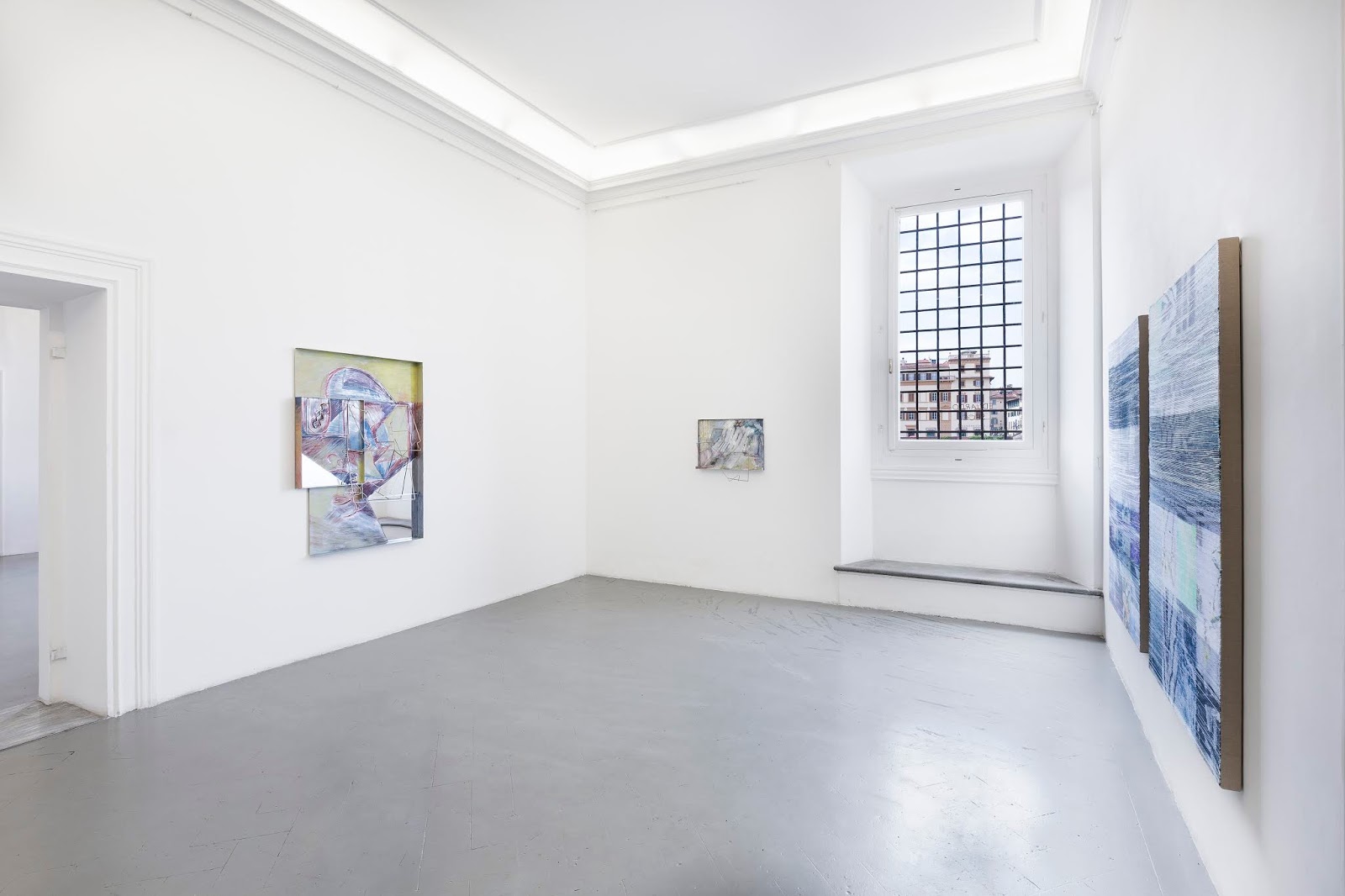 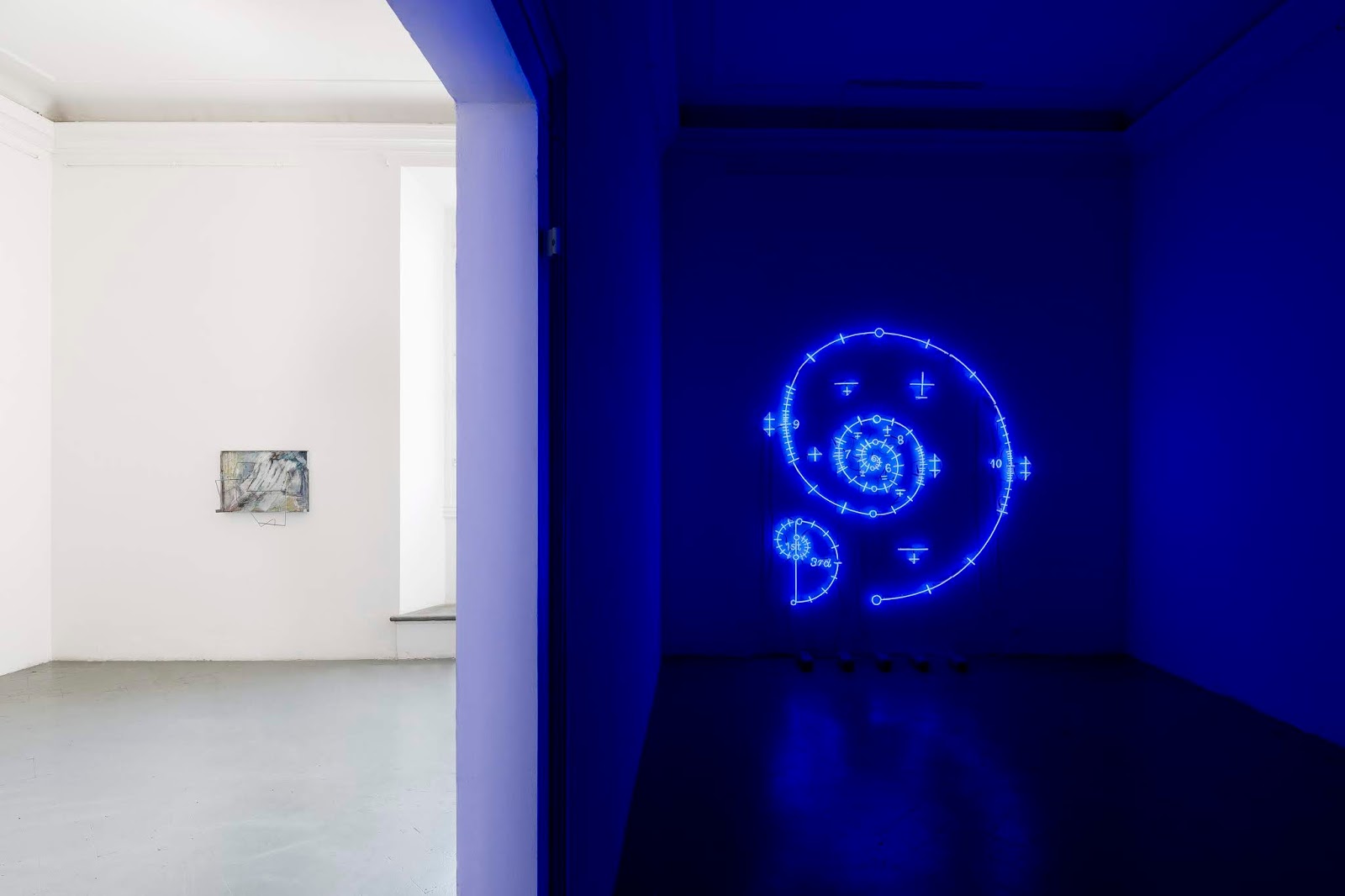 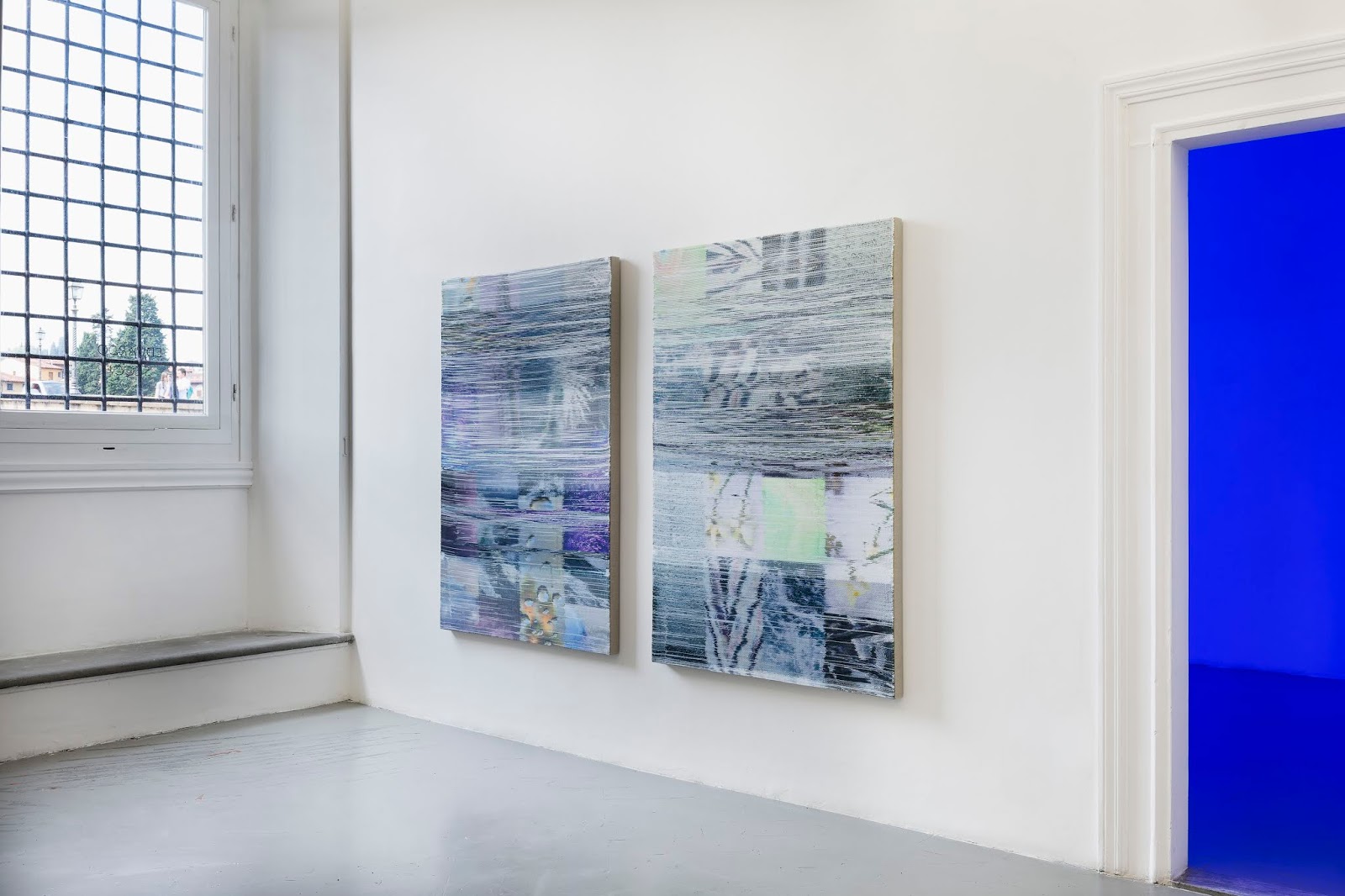 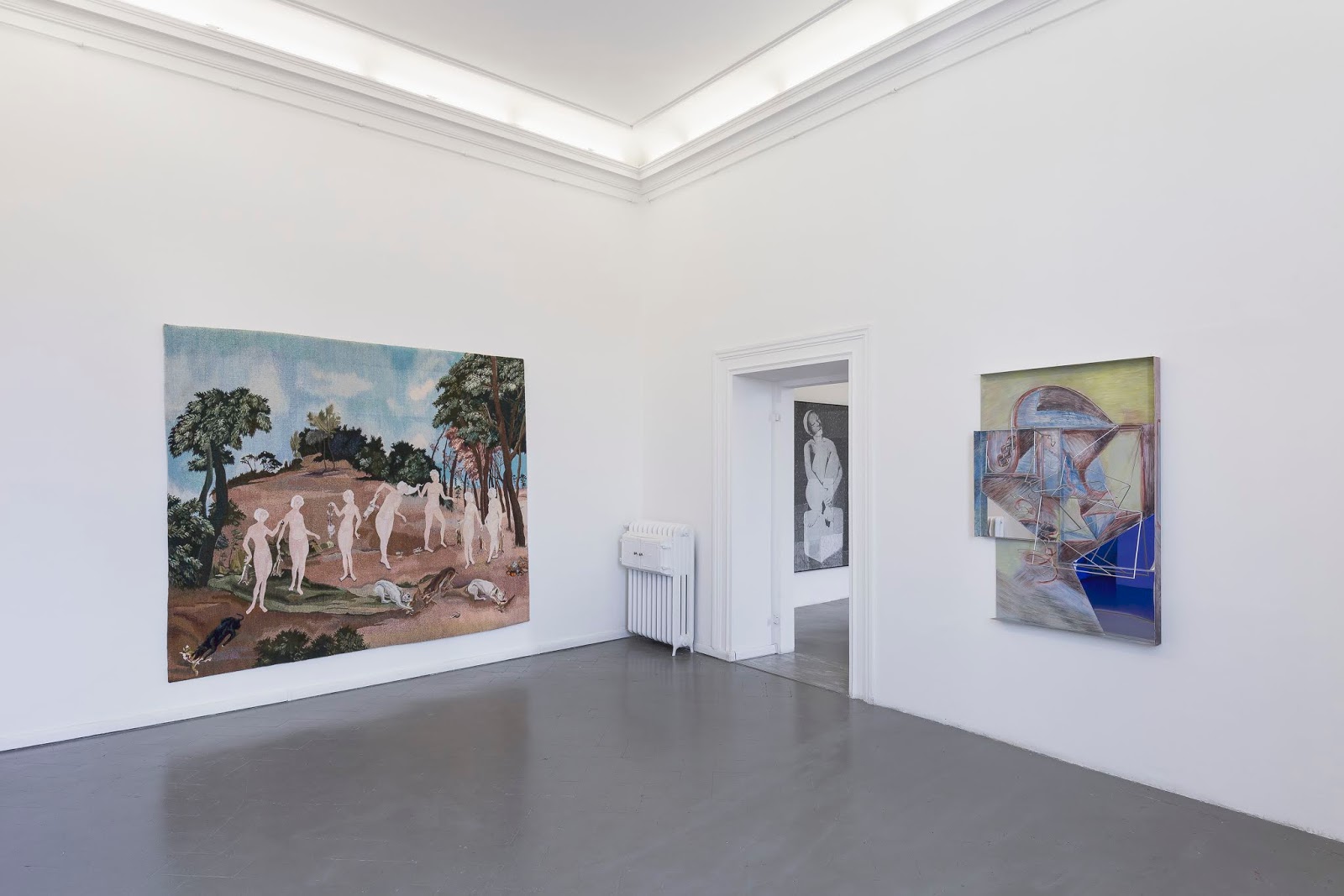 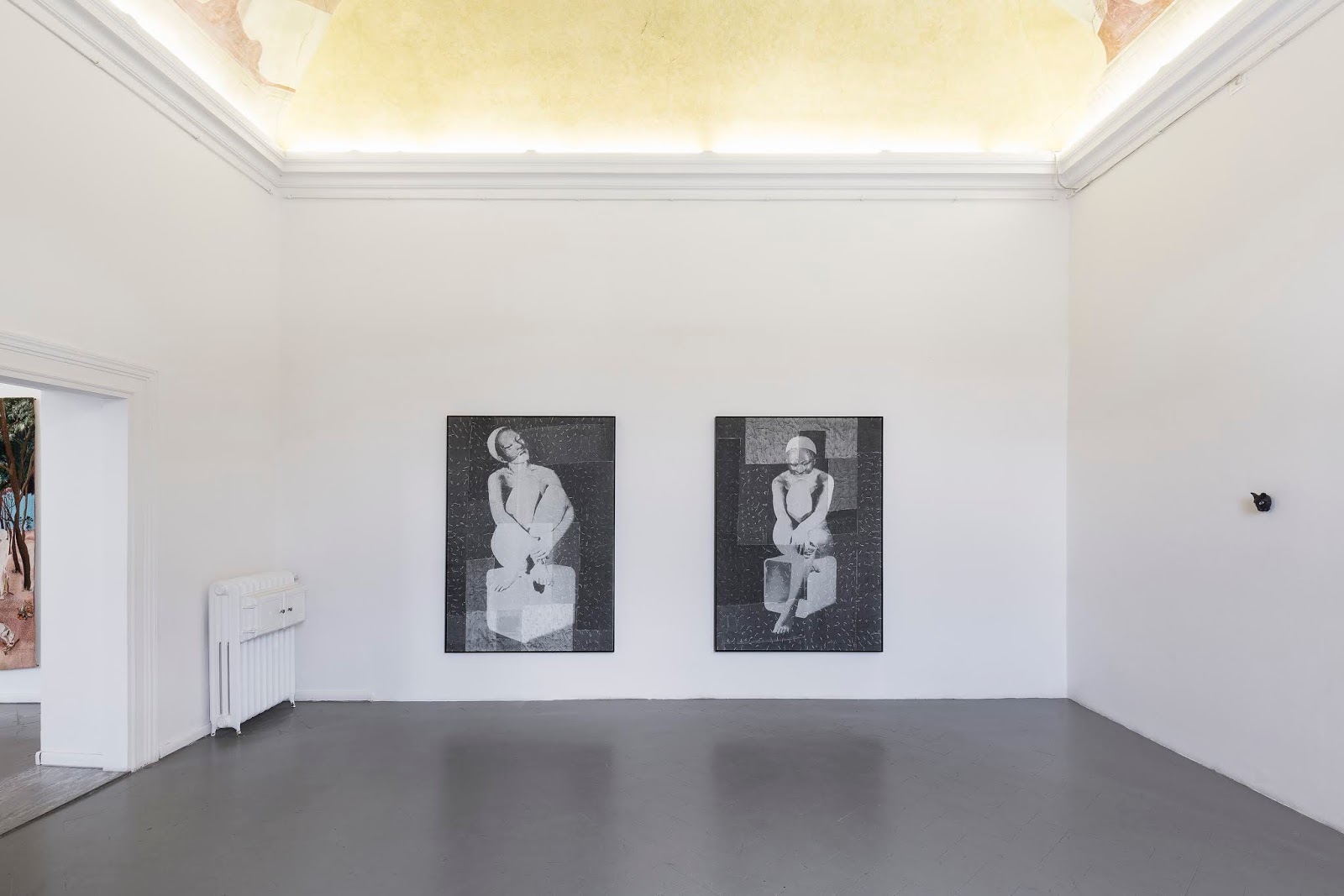 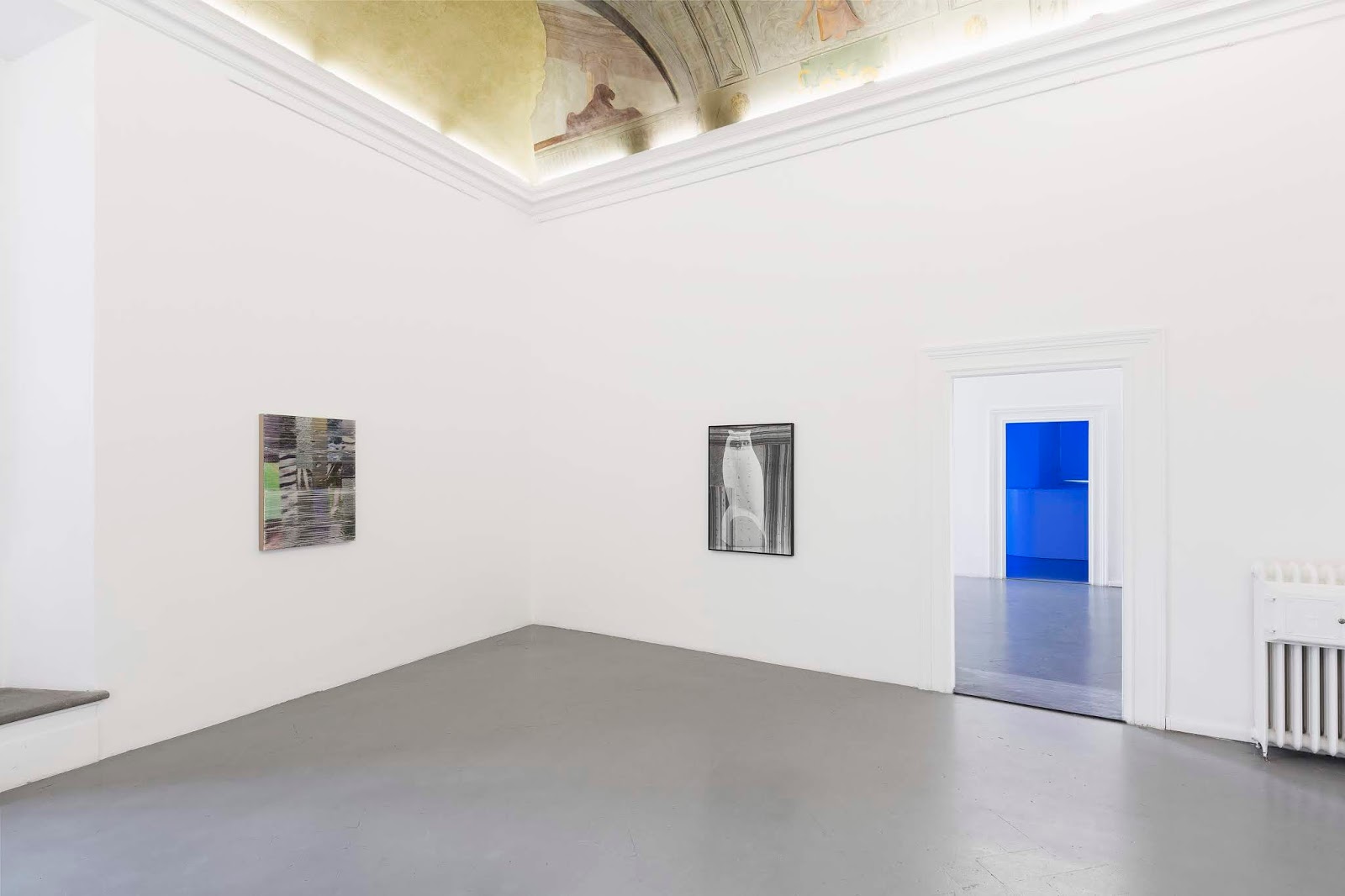 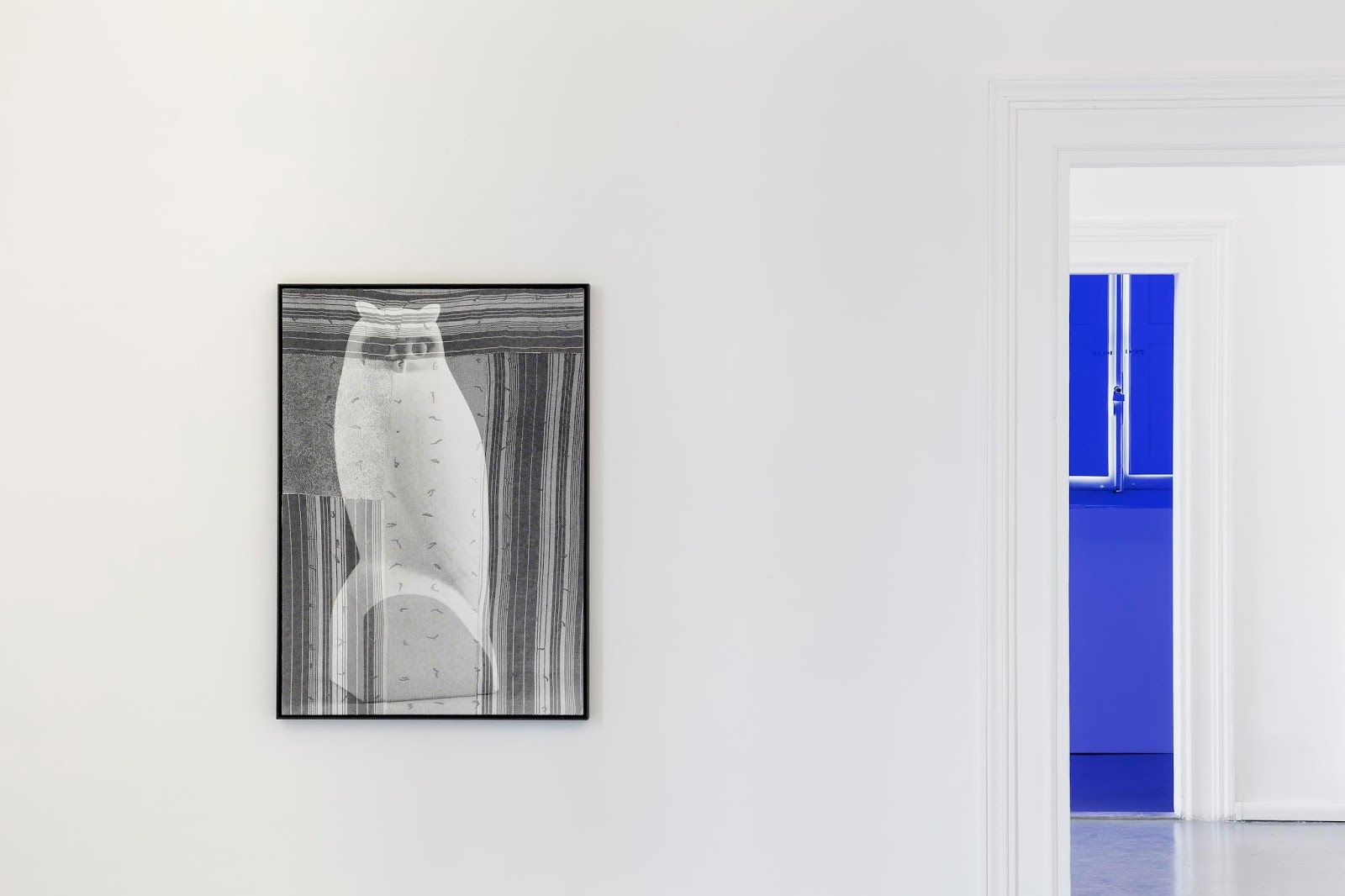 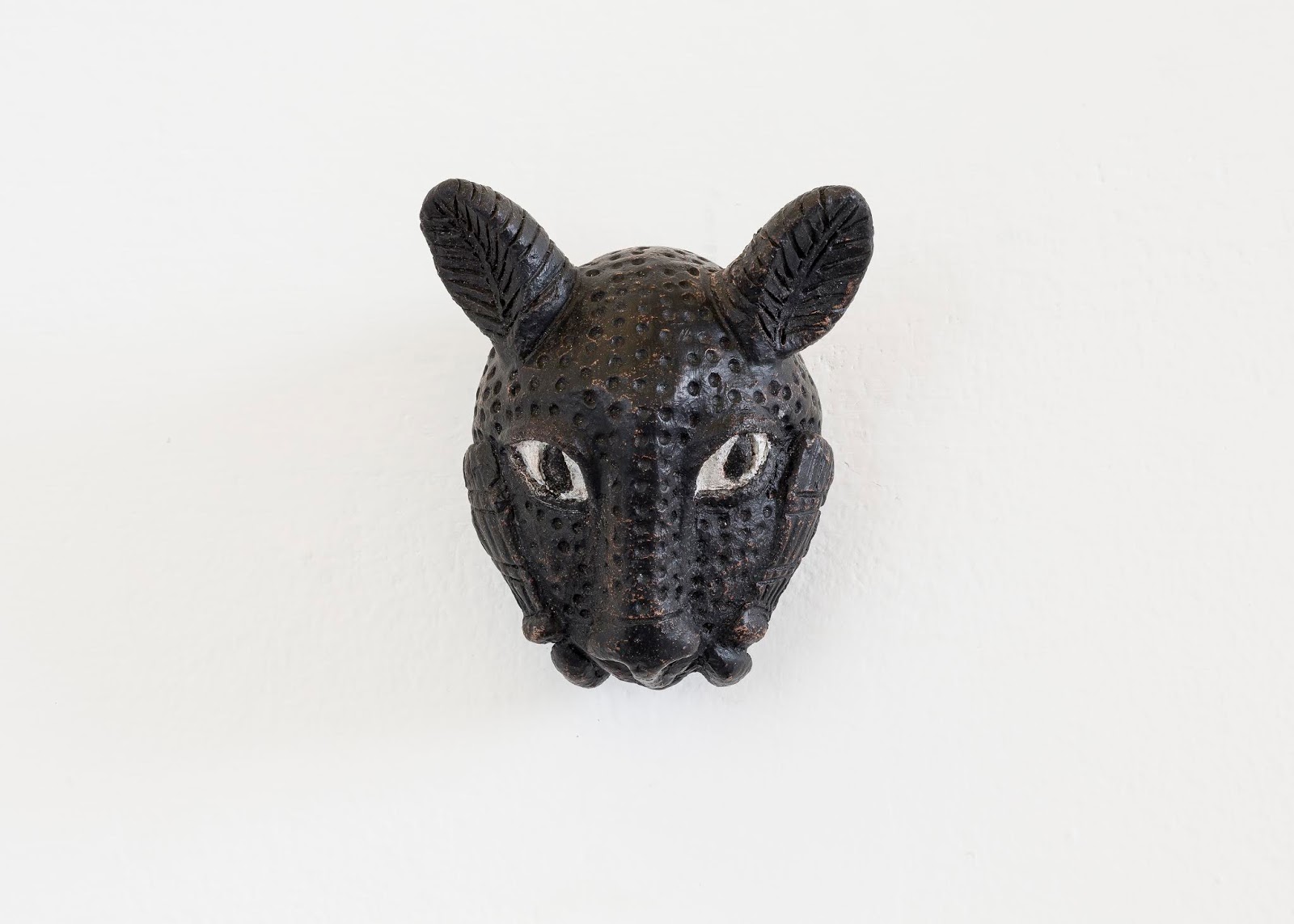 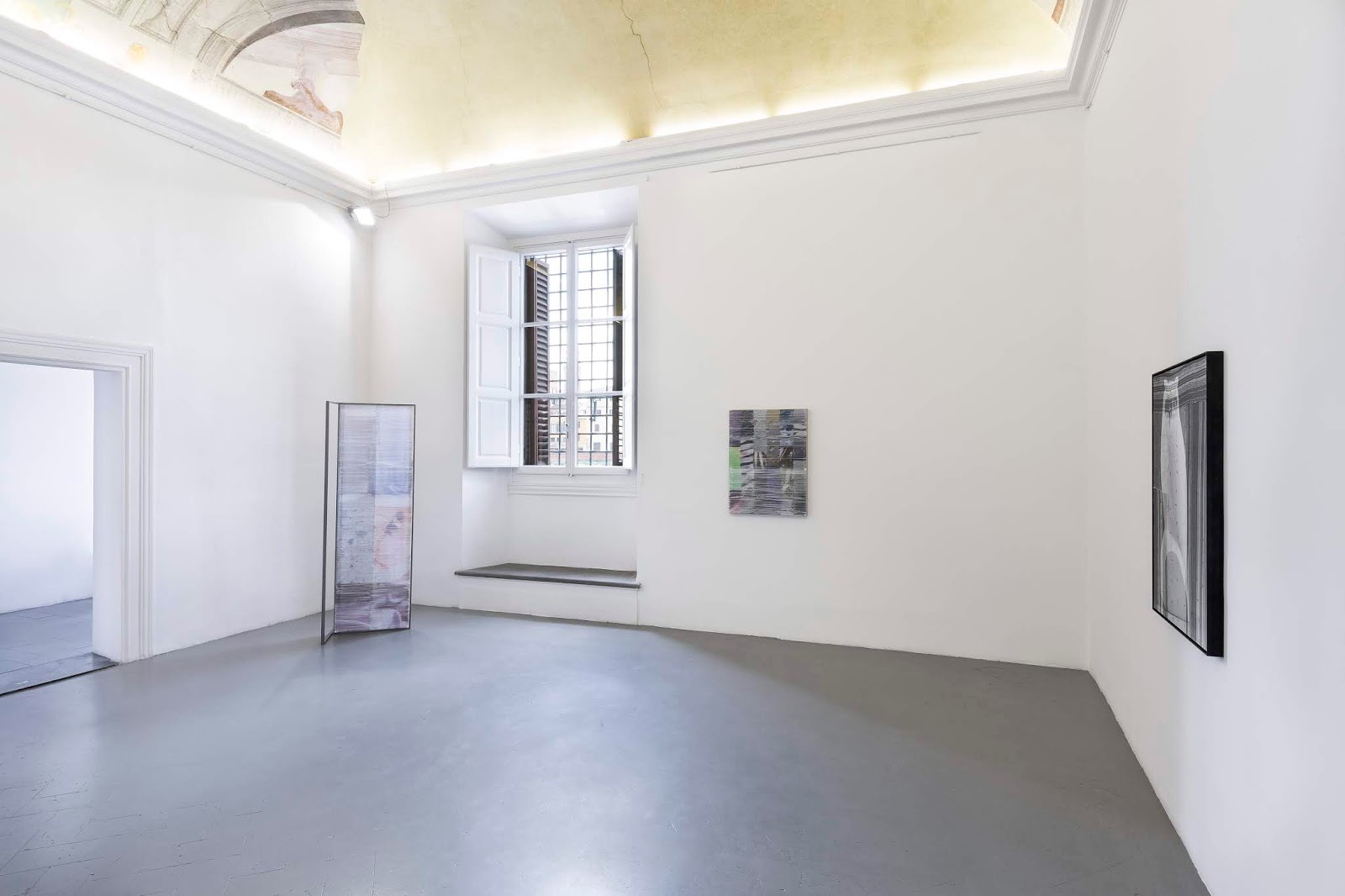 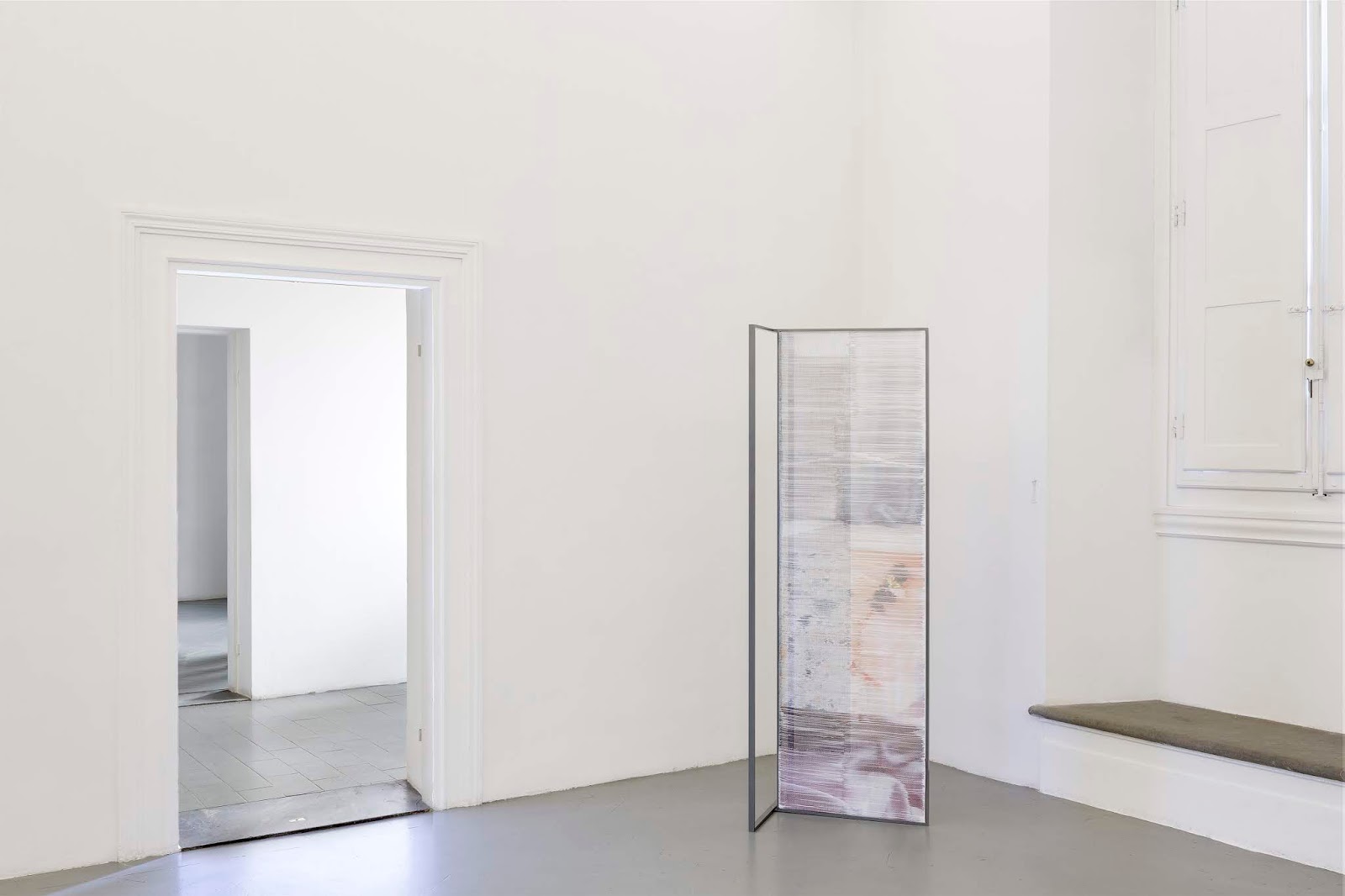 
Images courtesy of the artists and Eduardo Secci Contemporary

Doubles have always greatly interested philosophers; especially those focused on aestheti- cs studies. The search for something that is concealed behind an image has been dismant- led even before the dawn of the phenomenology through which a new meaning of dou- bles was introduced, or, better, a new feeling. This feeling isn’t new, but rather a primordial feeling, probably the most ancient, pure, naïf and harmonic, or, in other words, one dating back to Ancient Greece. There are two ways of understanding doubles in its more dialectic sense: one is suggested by Jean-Pierre Vernant in his book “L’immagine e il suo doppio” and is drenched in sacredness in which the éidõlon (or ‘idol’, with the added value of ‘simu- lacrum’, ‘figure’) turns something absent or unreachable to present, in which the unveiling of the image is a constant gift; in another interpretation, a double is what mostly makes of an image the image, or what makes of theatre the theatre, as claimed by Antonin Artaud. Maybe, the most appropriate meaning of the double is found in the circle that turns and blends these two meanings, in which their dialectic becomes one, in which a double be- comes the same manifestation of the image, which reaches its double when its capable of culminating the emptiness surrounding it in perceptive terms, and finds itself elevated at a higher degree, repeated. This circle seems to cross all the works in the exhibition, each one carrying an internal conflict between pairs of different nature, and which passionately seek to show to the eye the complex stratifications from which they have generated.


Strongly tied to the world of literature, of language, of medieval xylography, of illustrations and of a certain kind of painting, and by blurring out the boundaries between painting, drawing and sculpture, the artworks by Sara Barker position themselves in a specific state of perception of the image, conceived in its varied dimensionality. In her work, suspended between light and darkness, reflection and fluidity, there’s a particular attention to lines, patterns and colors. Characterized by fragmented images and elaborate stratifications, the work by Barker appears as codified and encrypted, without a definite narrative or a direct interpretation; the space, subjected to transformation and the inevitable process of regeneration, is present and absent at the same time, as it constantly reveals hidden per- spectives and dimensions.
Defined by a solid and recognizable creative identity, by means of an interdisciplinary ap- proach, which is also deeply open and receptive and often based on a scientific and ra- tional methodology, the artistic practice of Andrea Galvani, in its attempt to push beyond a limit imposed by the need to delete in order to rebuild, offers an interpretation of the ima- ge by opening up glimmers of a landscape that is often concealed, in which subjects are transfigured and the limits of sensorial perception find their extension, between visible and invisible, fragility and strength. Galvani develops a conceptual epicenter that produces worlds of nature consisting of languages from which nature itself is generated.
The works by Sanam Khatibi, ranging from paintings, embroideries, tapestries and sculptu- res, concern “animality” and our primal impulses. Her practice mainly leads us to interroga- te our relationship with structures of power, in particular the duality of triumph and failure. The recurring themes that often appear in her works question our relationship with excess, loss of control, bestiality, male-female dynamics, domination and submission. Khatibi is also interested in the thin line existing between fear and desire and their strong correlation. Her subjects live of their impulses in exotic and fascinating landscapes, and their ambiguity is underlined by the visceral interwining with themes of power, violence and sexuality.
David Noonan transforms images in black and white or sepia into majestic collages and silk- screen-printed tableaux on canvas or film. Noonan collects photographs, archival records, magazines and books related to utopian collectives of the ‘60s and ‘70s, theatrical and dance shows, and stratifies the result of such selection with other images of plants, animals and buildings. The stories merge together, while the sense of time and place is progressively blurred or decontextualized. Moreover, his research is an experiential reflection on thea- tre, on gestures, on time and on the tension between figuration and abstraction. Noonan recycles the past to create an alternative vision of it in the present.
Margo Wolowiec ranges from paradoxes to oxymorons to explore the worlds created by digitalization, social media and any other corner of cyberspace, while reviving an ancient form generated by a long manual dance. The artist, in fact, collects jpegs and tiffs under specific hashtags and geotags, and then transfers this composition by a process of subli- mation of colors on polymer chords, and then spins the threads on a handloom to create a tapestry to which a gesture is sometimes added. The images acquire a connotation that goes beyond that of what is real or ideal, where personal becomes anonymous and what is private is now shared. The final outcome is the result of a wise harmony between speed, the neuroses of the images, and the slow meticulousness of the hand-weaving process. The constant battle between beauty and politics, information and knowledge, words and images, are just some of the tensions that can be perceived in a work made of clashes between painting, photography, textiles and sculpture.
Tags Andrea Galvani, David Noonan, Eduardo Secci Contemporary, Florence, group show, Lazy exhibitions, Margo Wolowiec, Sanam Khatibi, Sara Barker
Newer Post Older Post Home