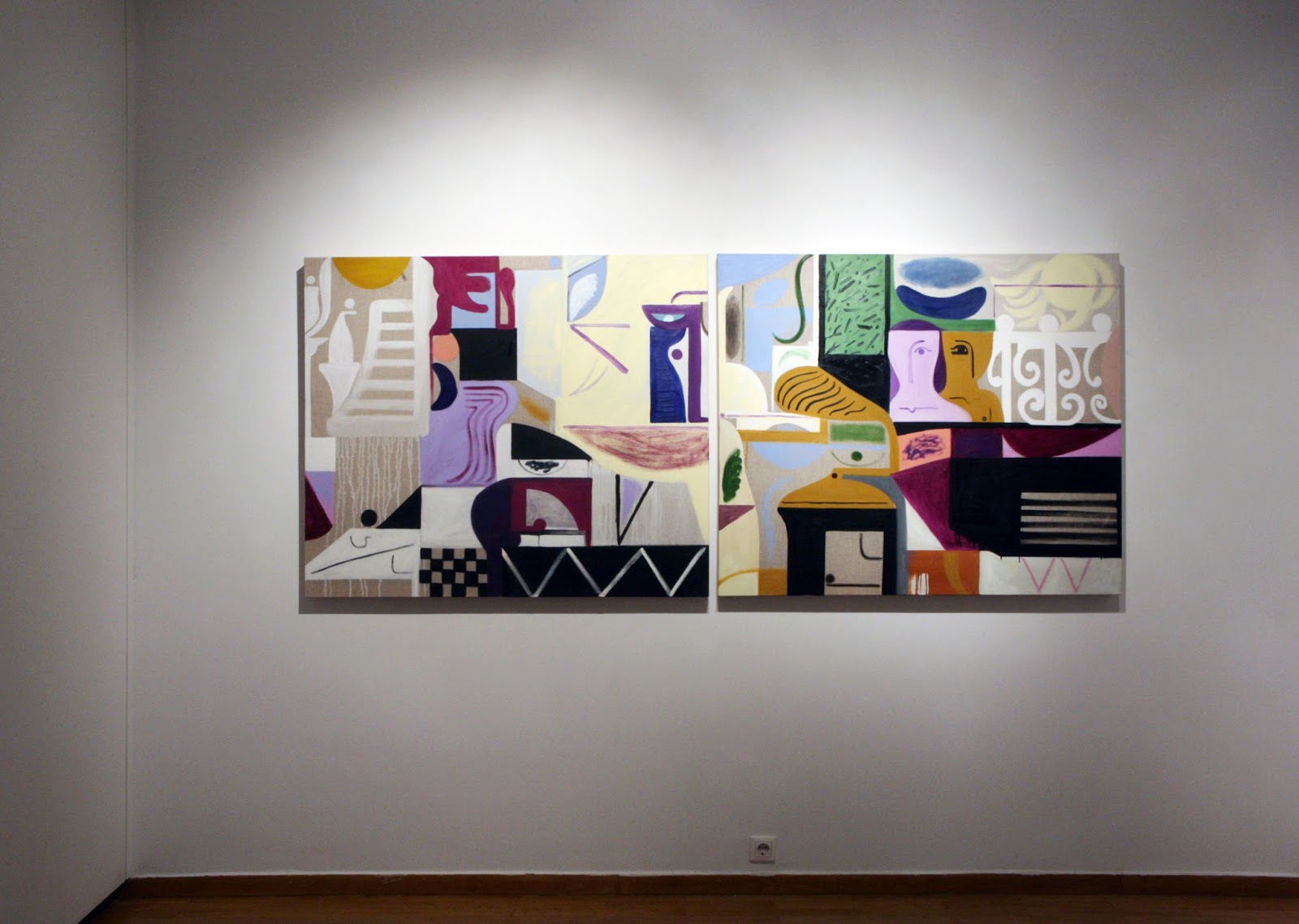 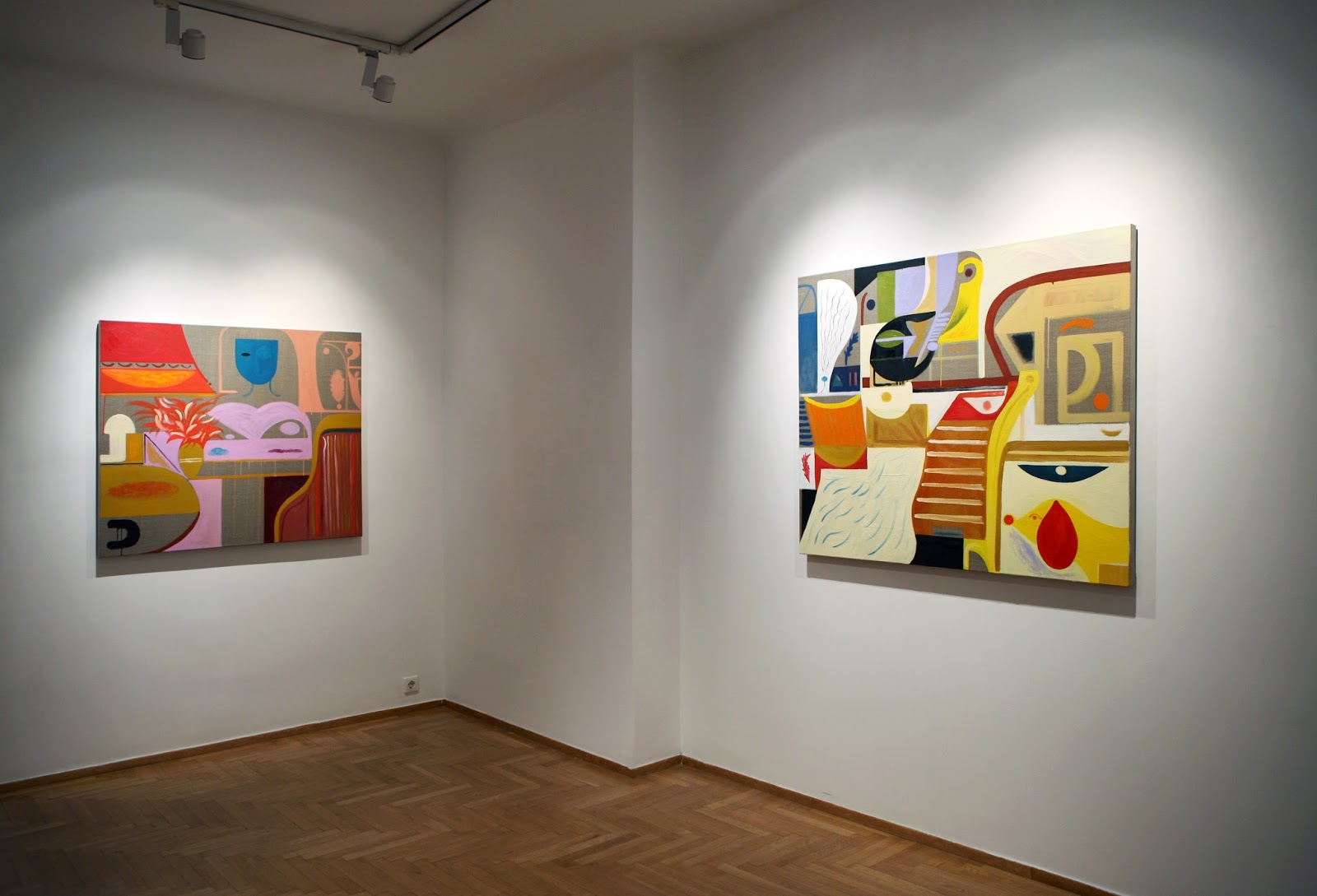 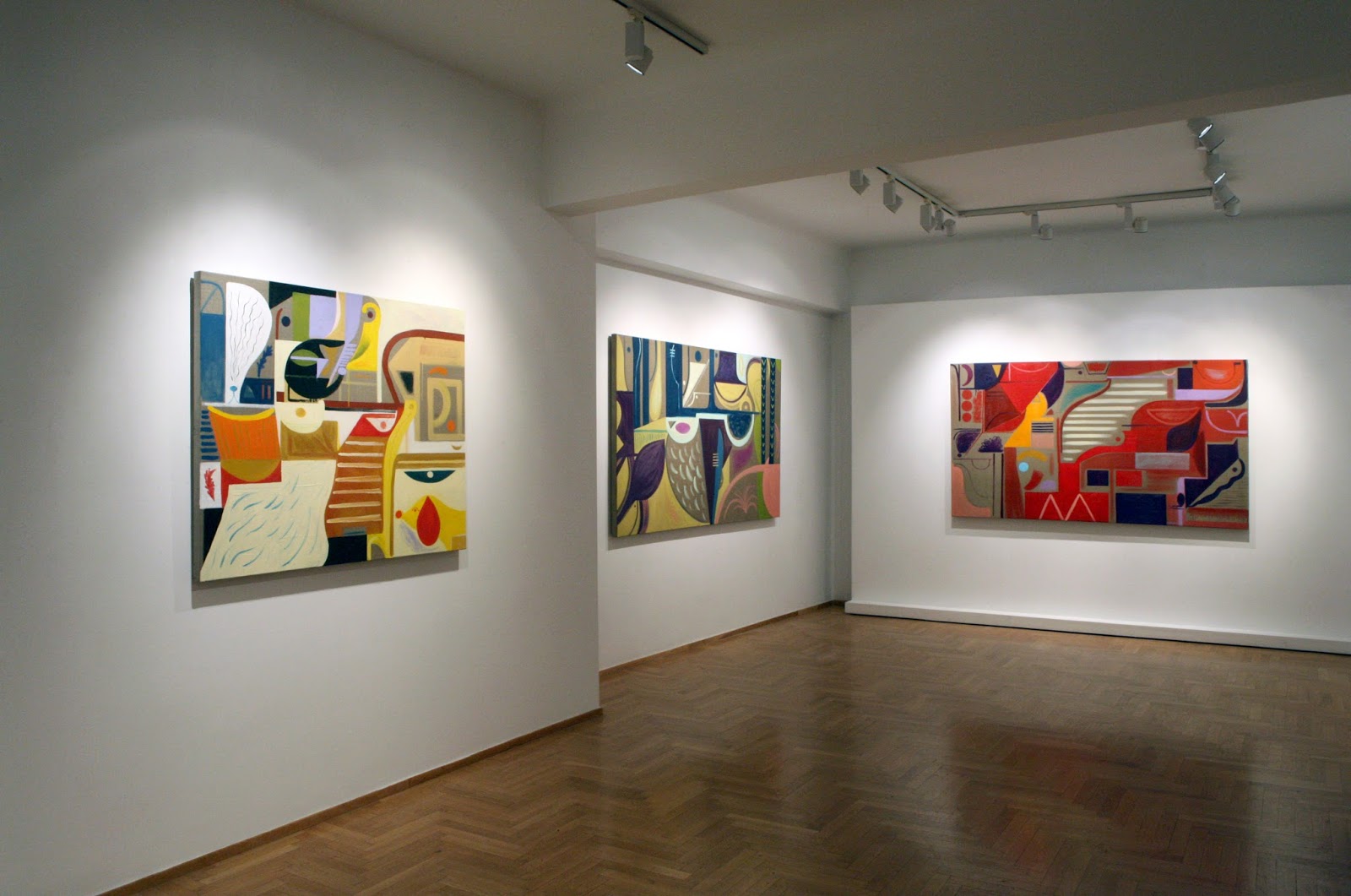 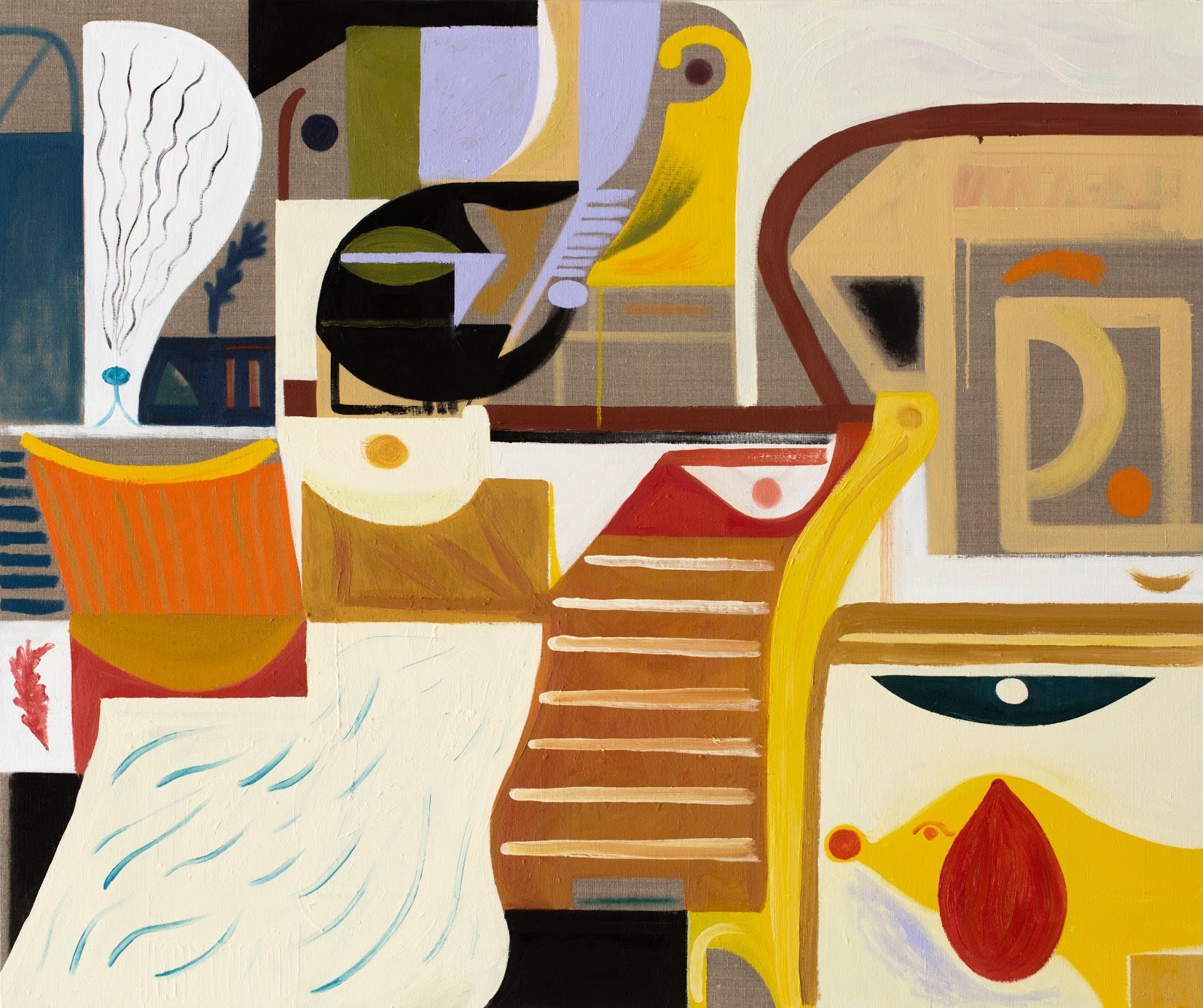 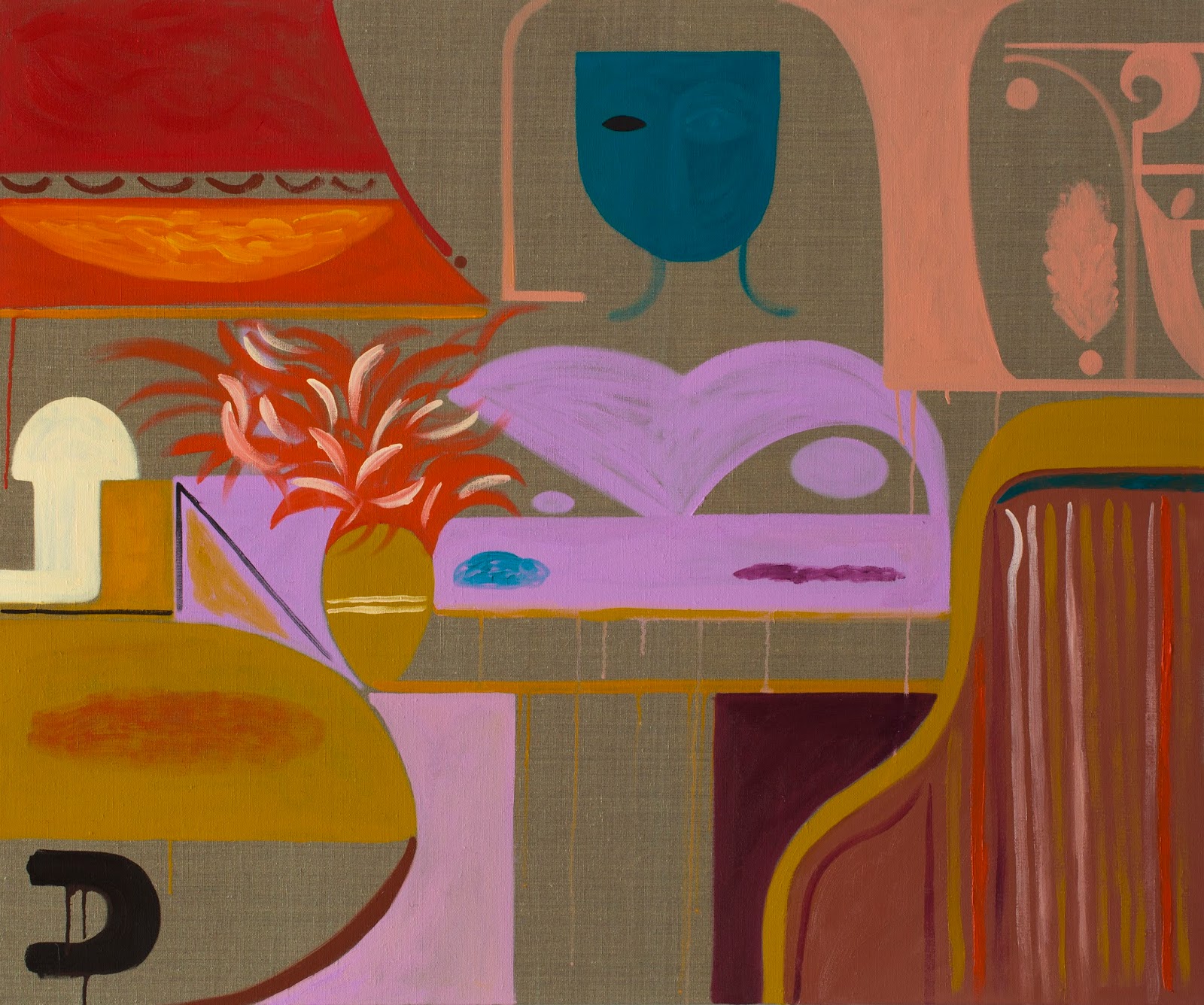 ‘Release The Kraken!’ is a catchphrase and image macro series based on a memorable quote uttered by Zeus in the 1981 fantasy adventure film The Clash of the Titans as well as the 2010 3D remake. Despite the dramatic delivery of the line in the reboot, the quote was perceived as unintentionally funny and quickly became a target of image macro jokes on the web.
(Source: knowyourmeme.com)

Eleftheria Tseliou Gallery is happy to present Antonakis’ solo show. The show opens on Thursday, November 16 and will be on display till the 16th of December 2017.

In his new solo show ‘Release The Kraken’, Antonakis continues his research on television and specifically this time on material from emissions, movies and series from past decades, like ‘She-ra : Princess Of Power’, Disney movies such as  ‘The Parent Trap’ or ‘The Ugly Dachshund’, horror scenes from the ‘Twin Peaks’ and interiors from the ‘Dynasty’. Revisiting this material is not the result of  retrospection, it is a process that derives from memory and is therefore experiential. A painter’s interest in the aesthetic of the television of the 80s today, can be associated with Pop art. Antonakis, however, who uses such ideas in his work, creates paintings that refer to Modernism and thus engages us in seeing complex images through their simplicity.