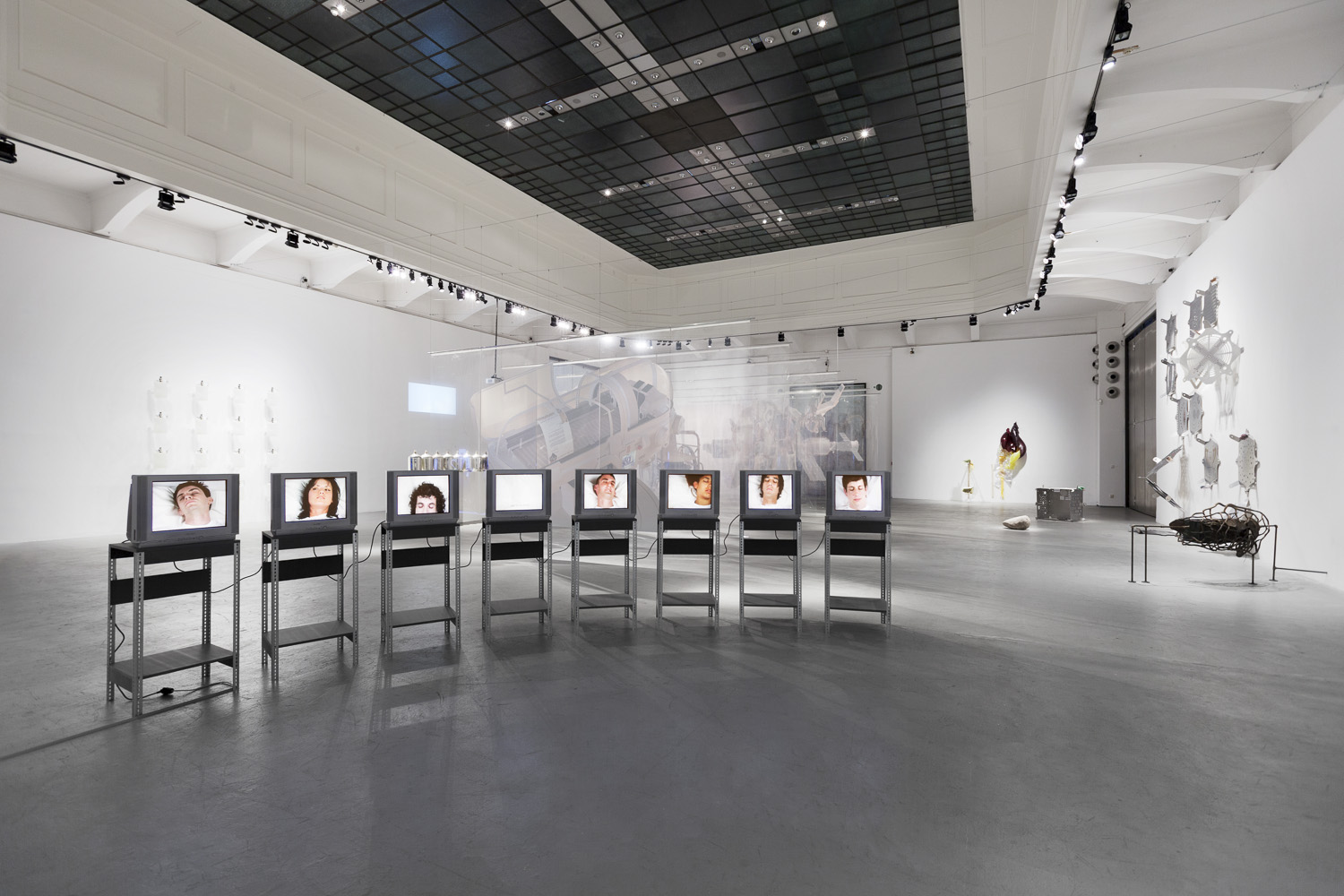 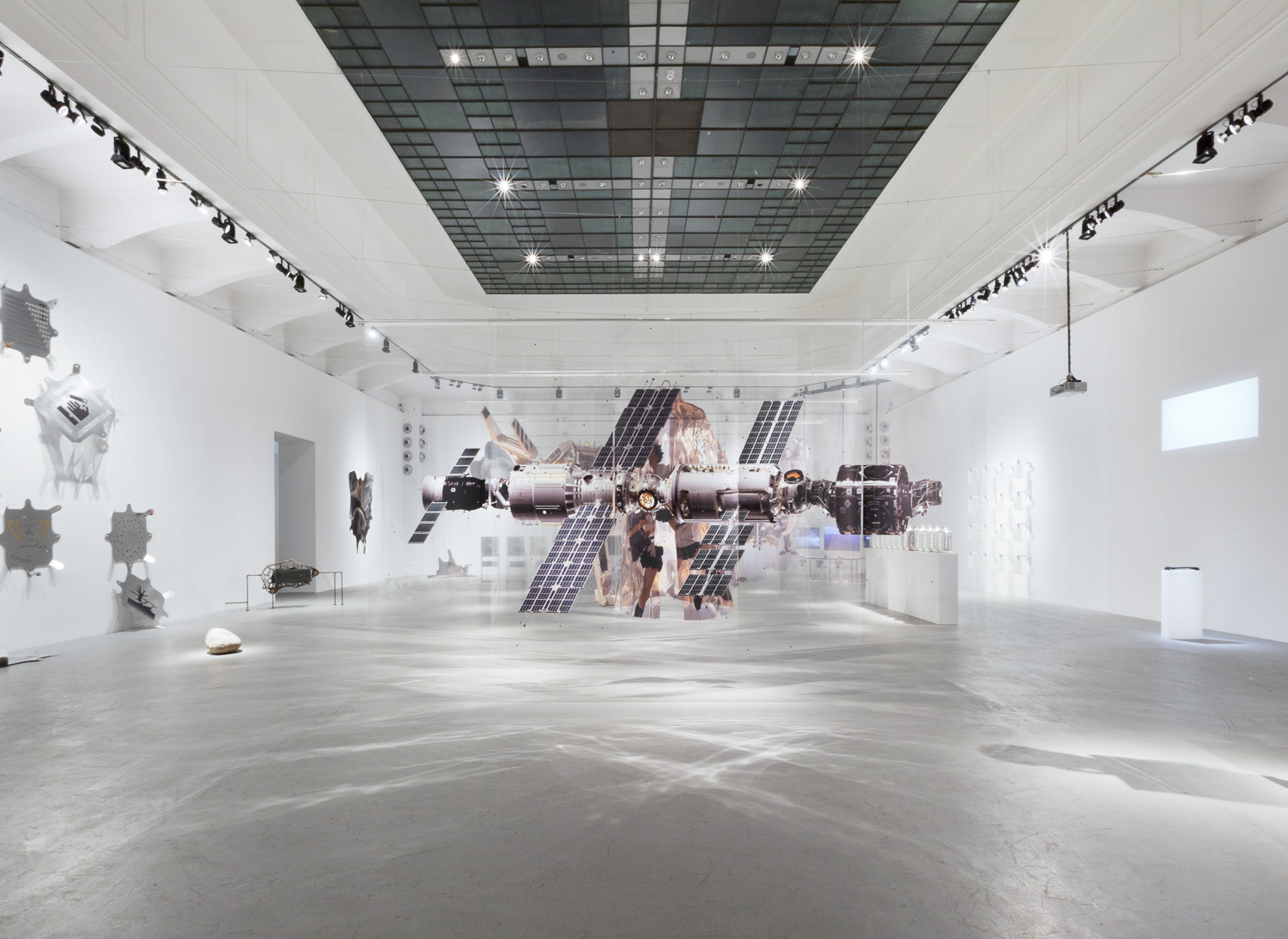 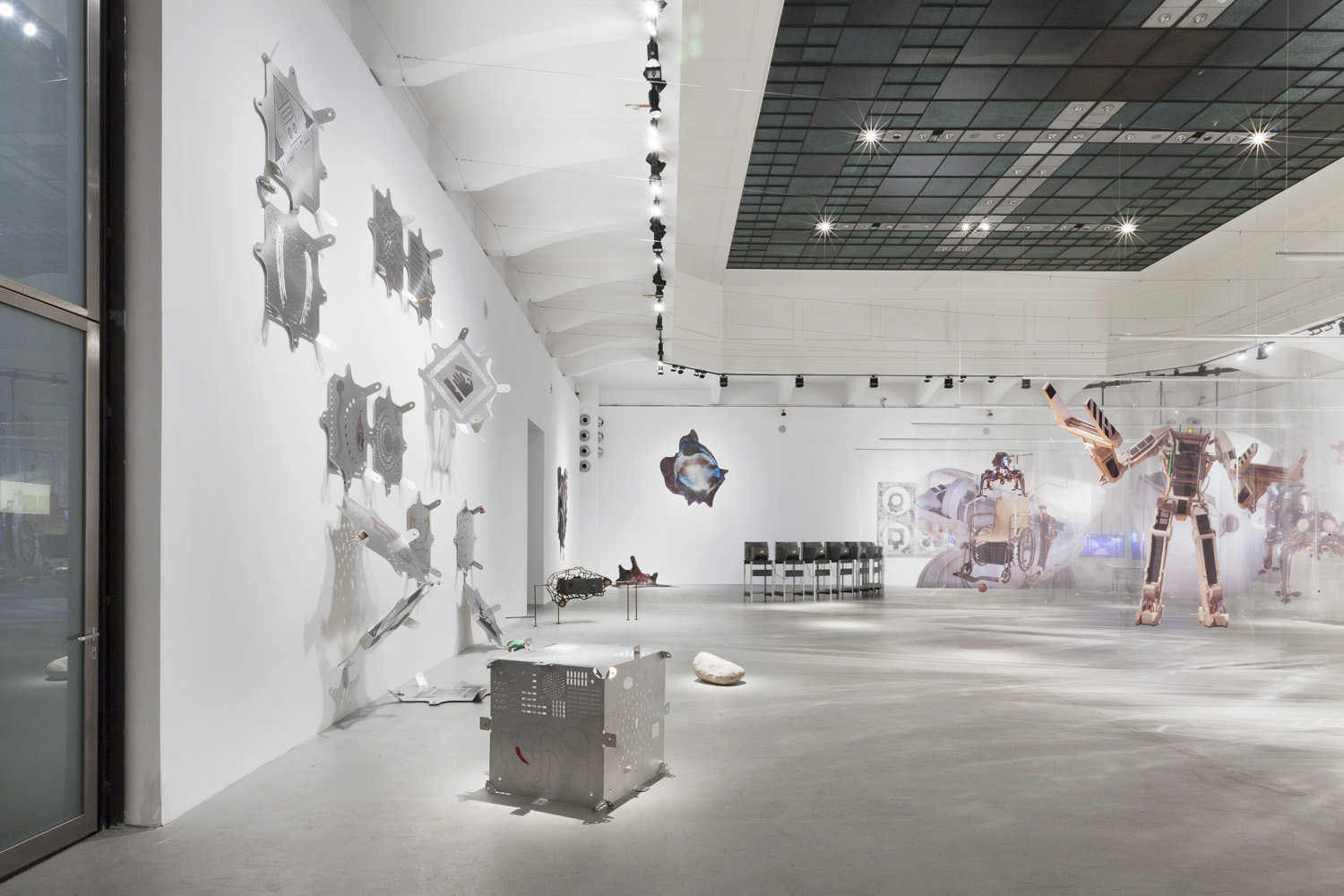 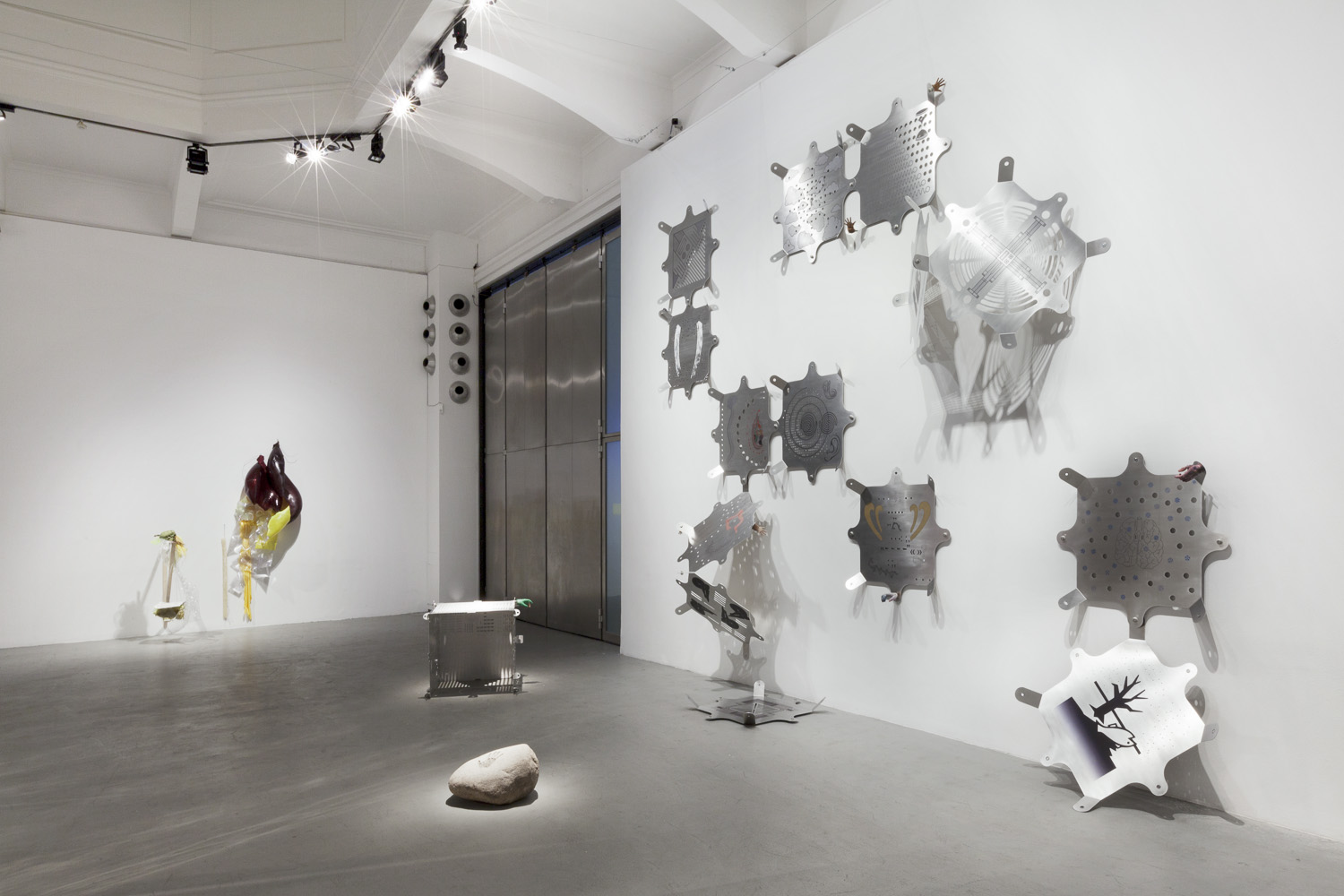 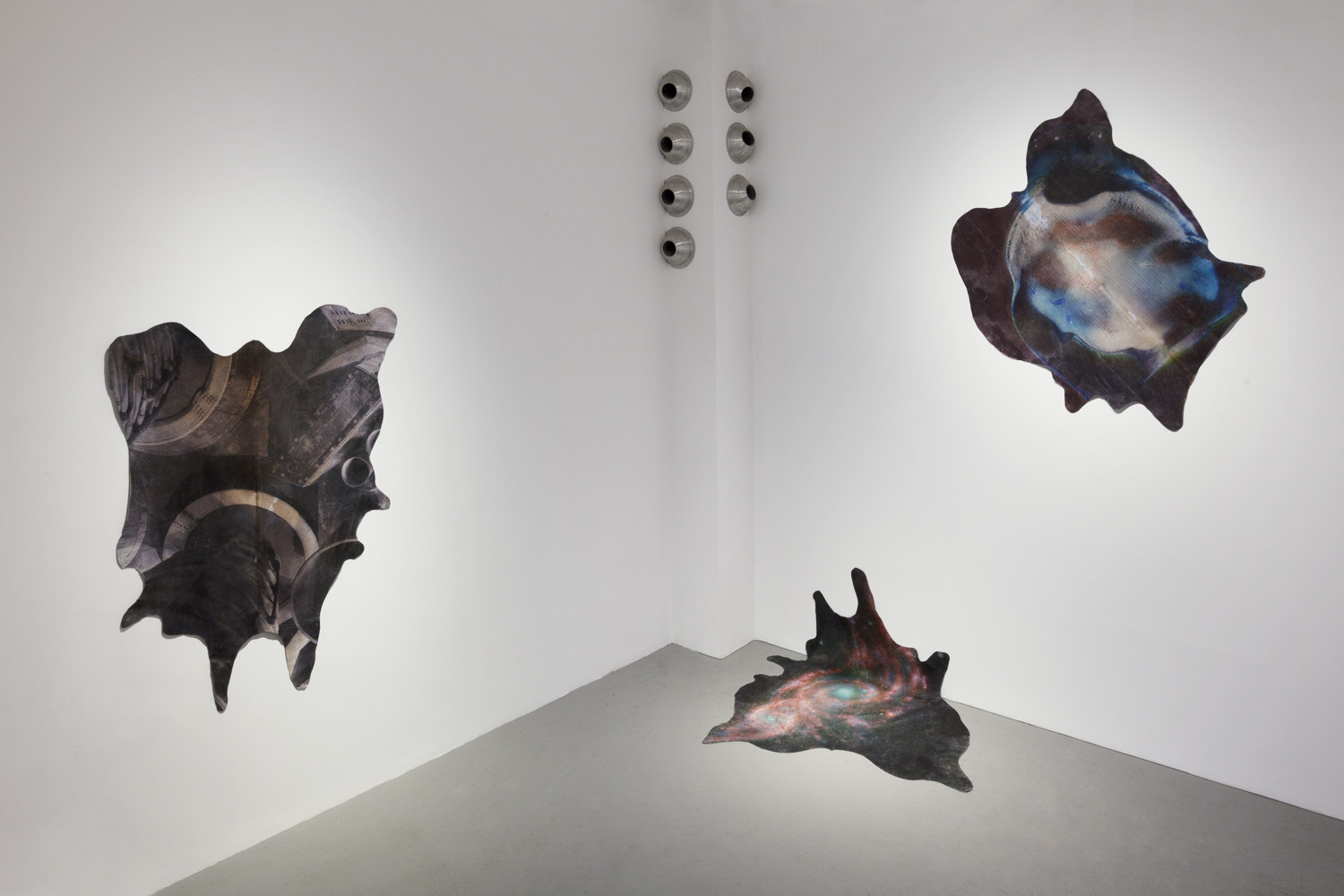 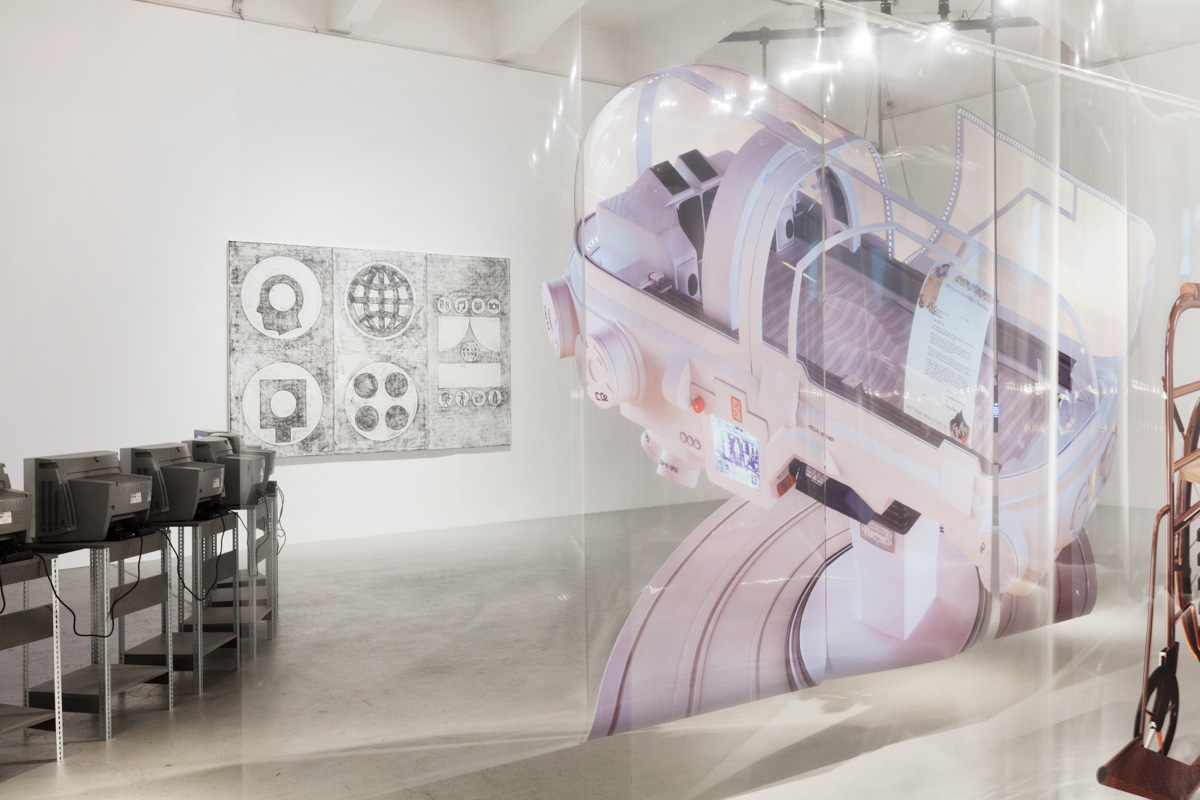 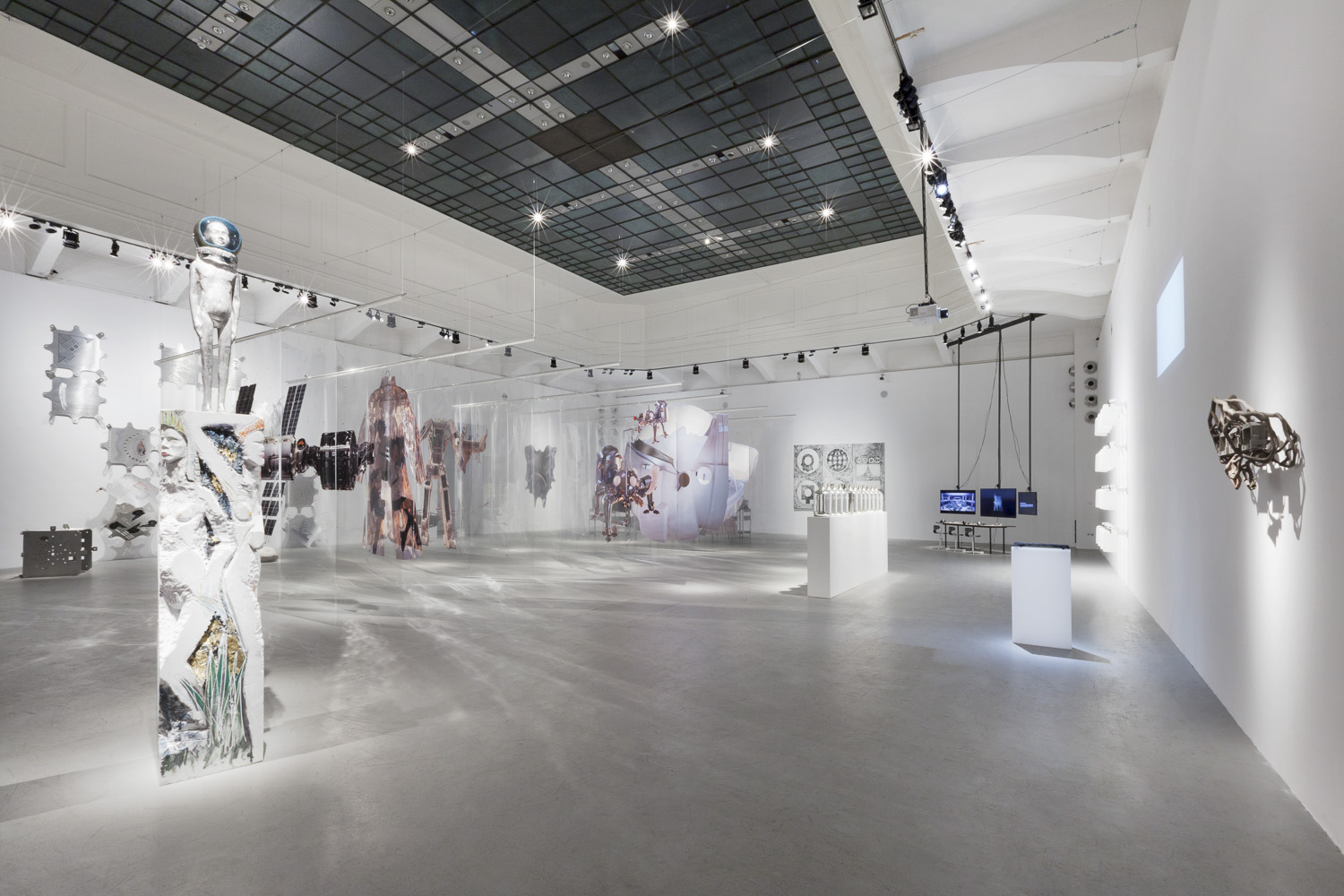 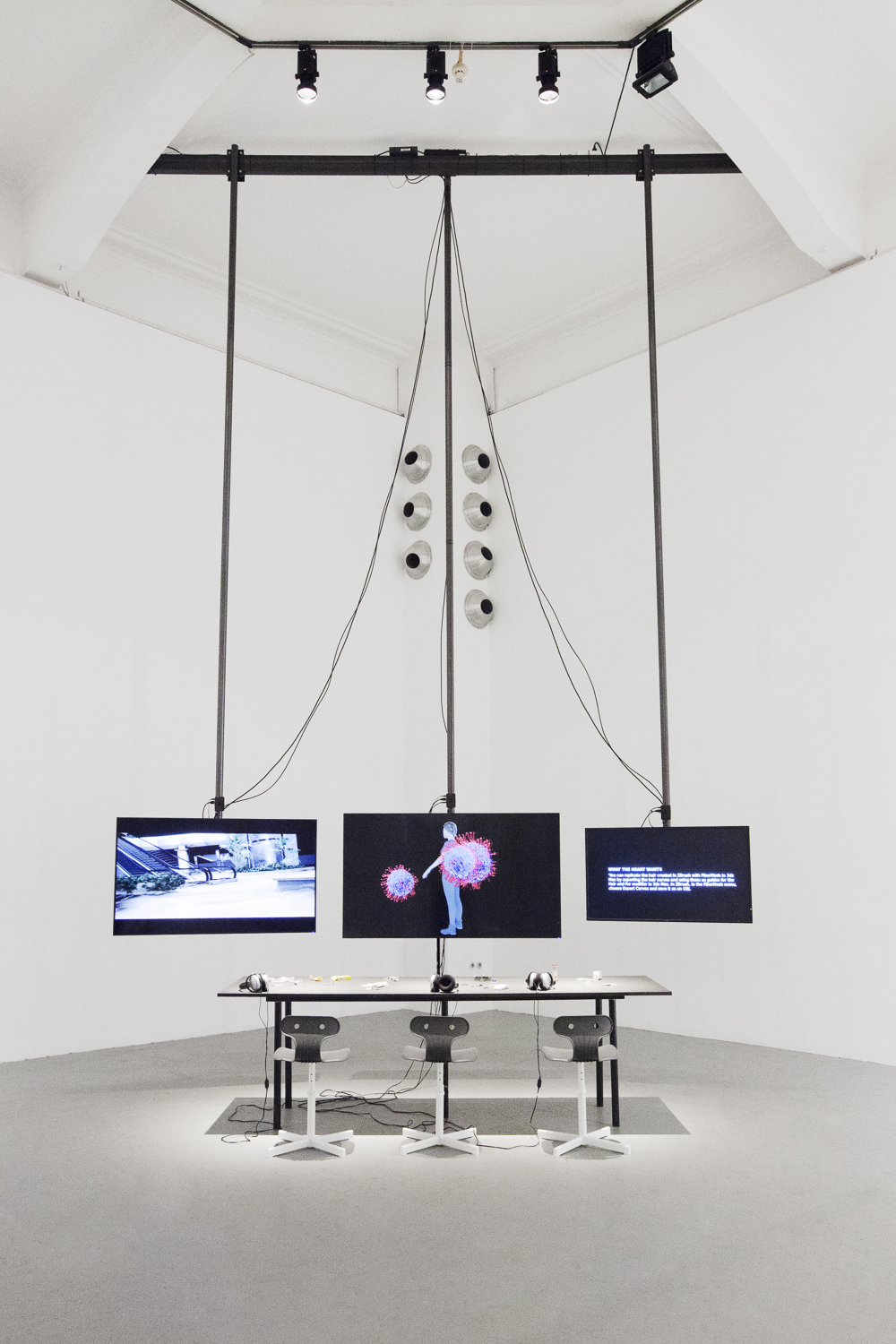 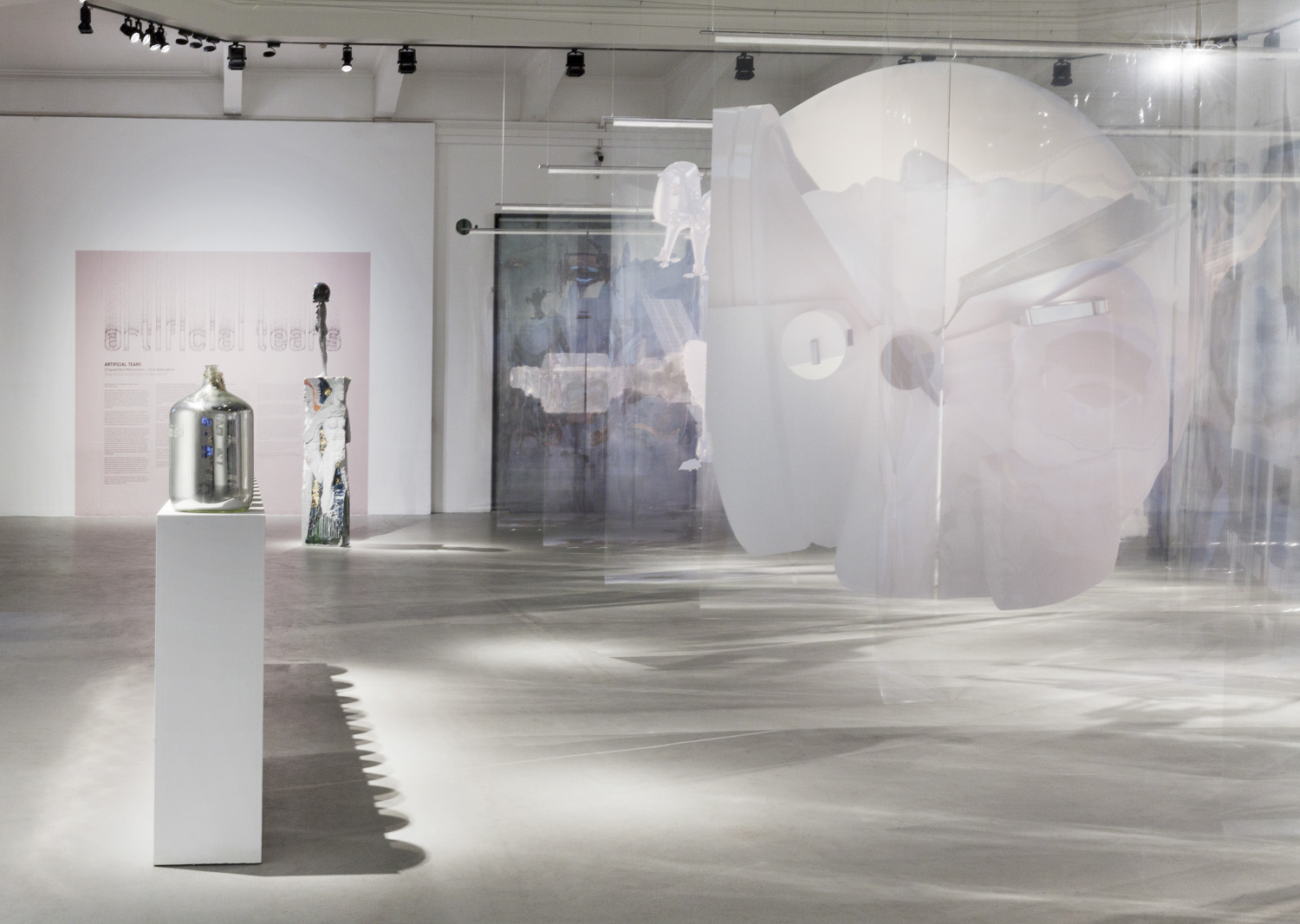 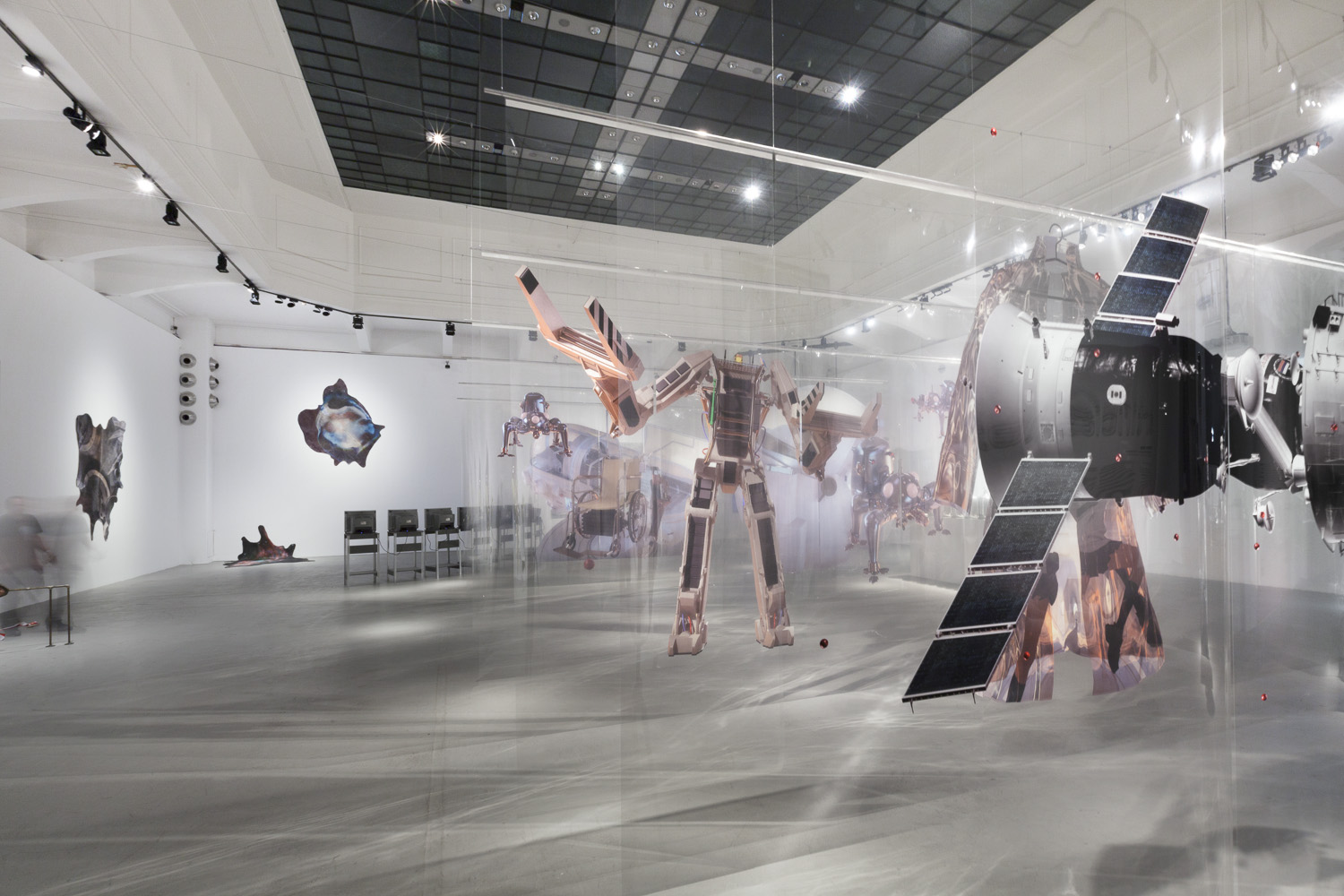 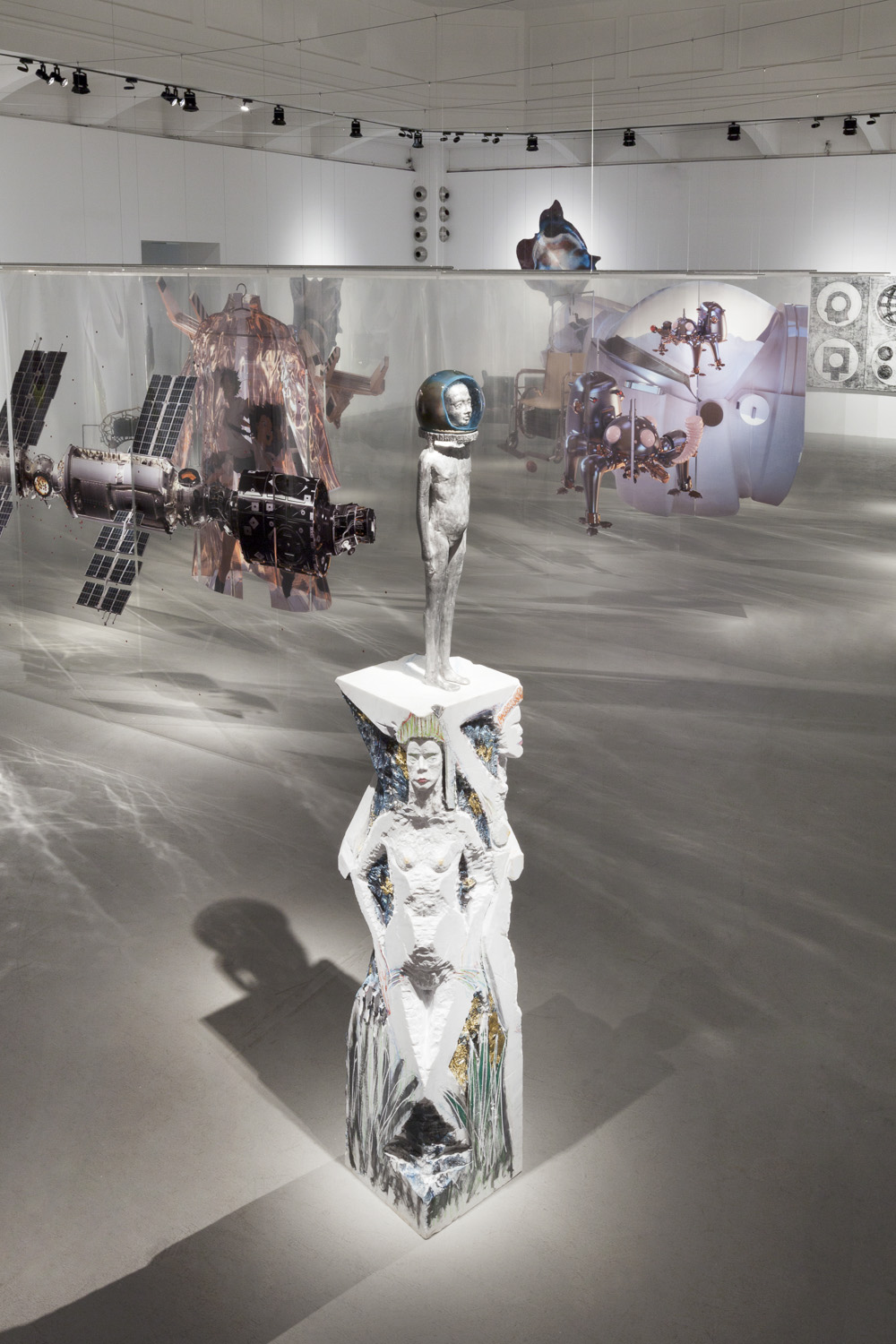 Images courtesy the artists and MAK

The exhibition ARTIFICIAL TEARS. Singularity & Humanness—A Speculation quotes from a chapter of human history yet to be written. Thirteen artistic positions open hypotheses, pose questions, and provide impetus for a confrontation with the “singularity” foretold by American futurist Ray Kurzweil and being ushered in through the exponential growth of technology and highly intelligent machine interfaces.
With the proliferating possibilities for fusing science, medicine, and technology, the boldest and most terrifying visions from science fiction are being implemented in our daily lives in a manner both tangible and stealthy. The margin between animate and inanimate matter appears increasingly implausible, as does the differentiation between "real" people and their media incarnation, between "originals" and dummies.
Many of the utopian or dystopian narratives of the 20th and 21st centuries developed scenarios of societies shaped by technology as a tool for control and surveillance, their "humanness" ultimately utterly convulsed. The question arises of whether we human beings want to escape our increasing marginalization through technologies controlled by capitalist and political systems and whether we will work up the courage to fight for our freedom as a society and as individuals-in fact mainly against ourselves: When our utopias fail, we will have to unlock the potentialities in our dystopias. "The imagination is a unique mental faculty that fuses rational and emotional faculties," writes philosopher Ágnes Heller (Hannah Arendt Professor of Philosophy at the New School for Social Research in New York) at the opening of her essay From Utopia to Dystopia (2016). And adds, "Neither thought nor action occurs without some kind of emotion."