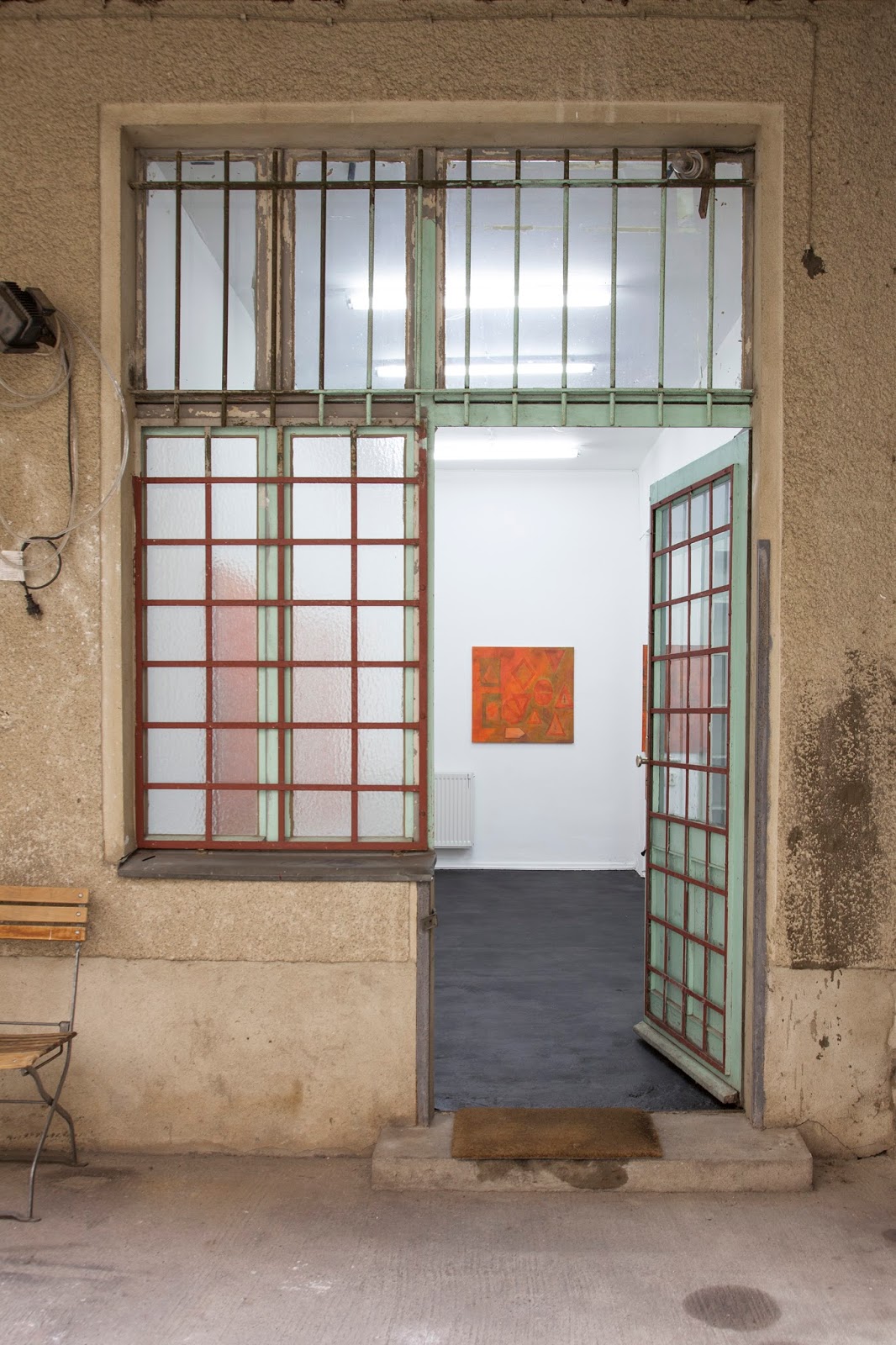 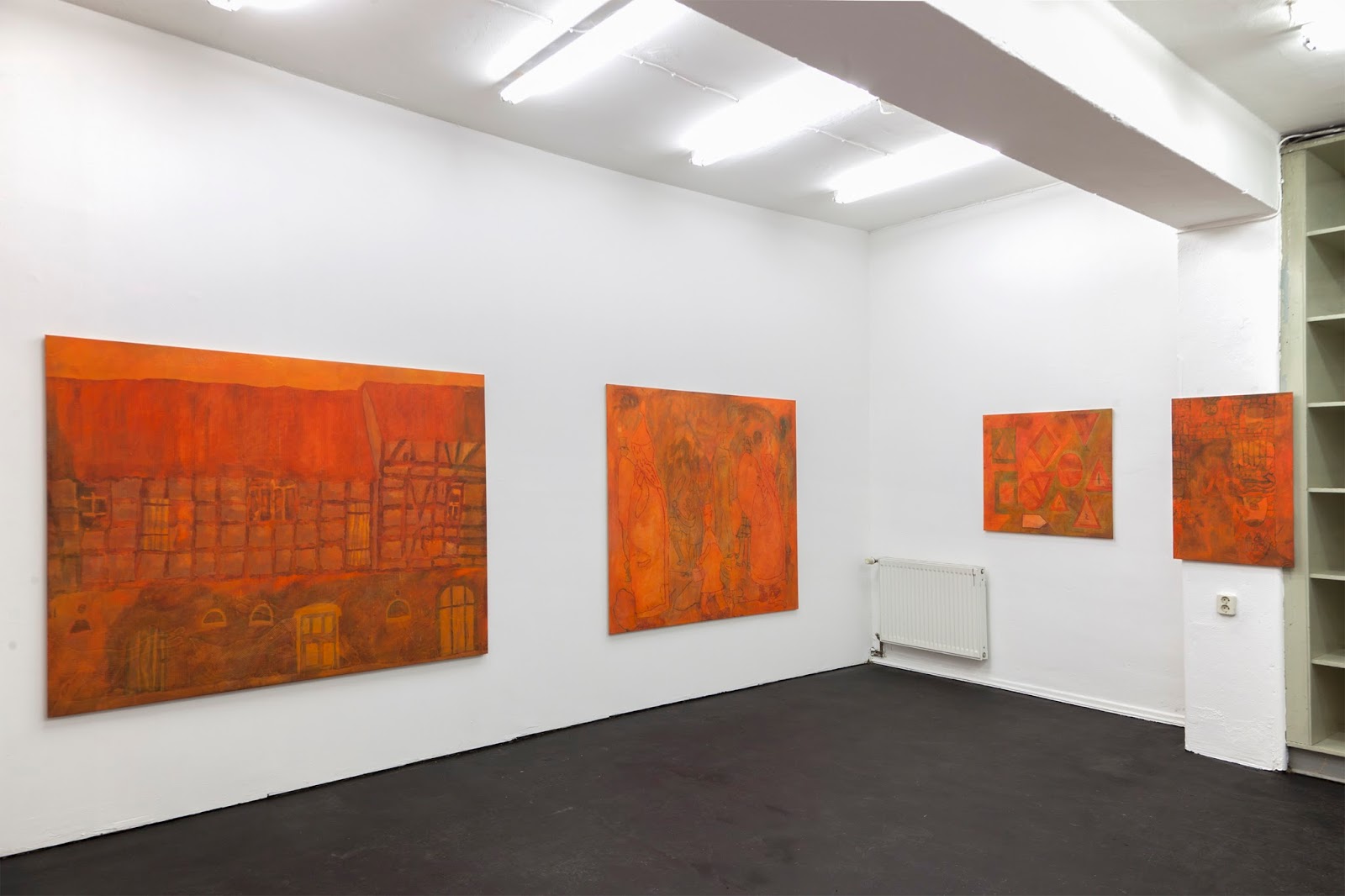 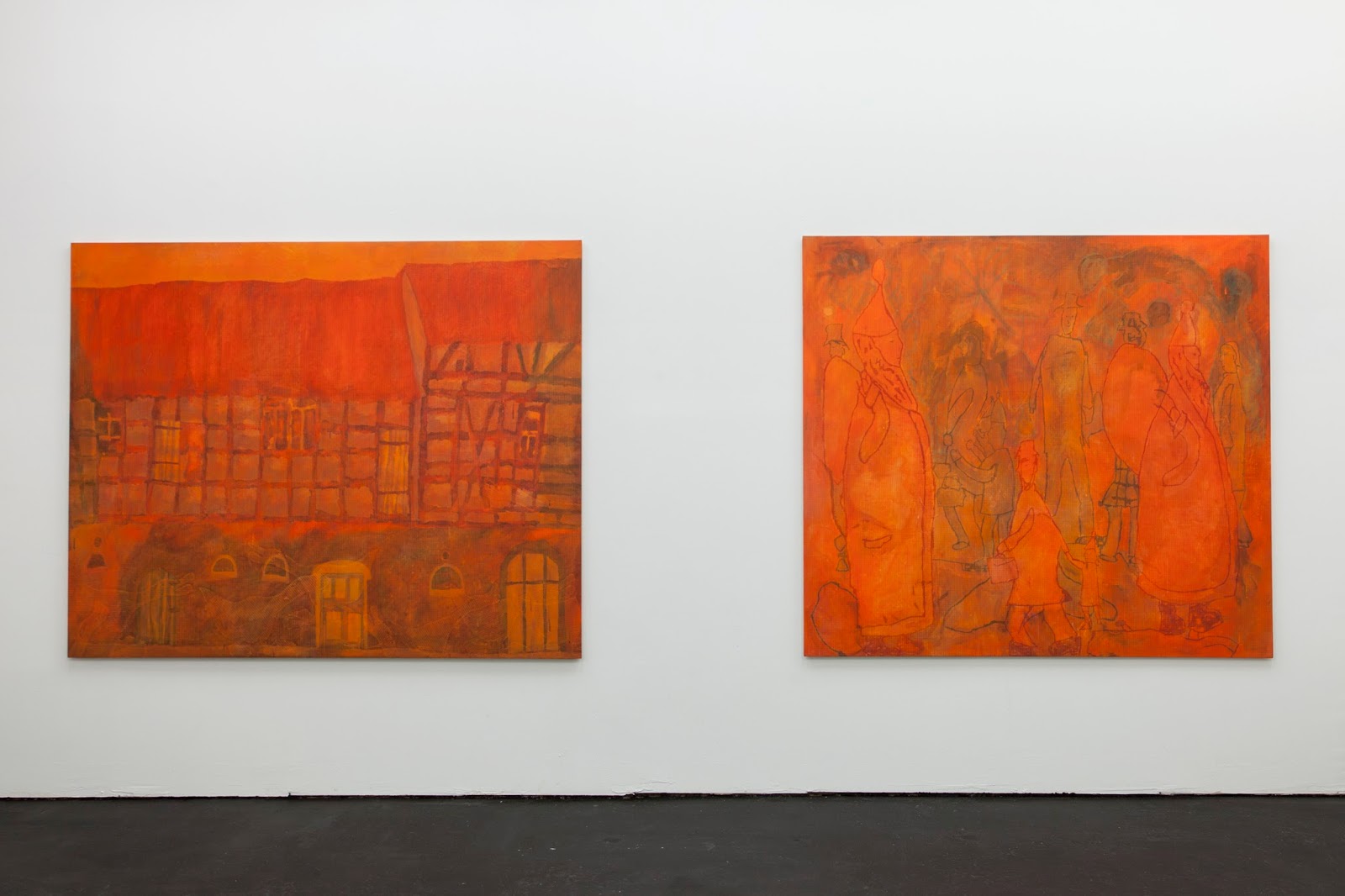 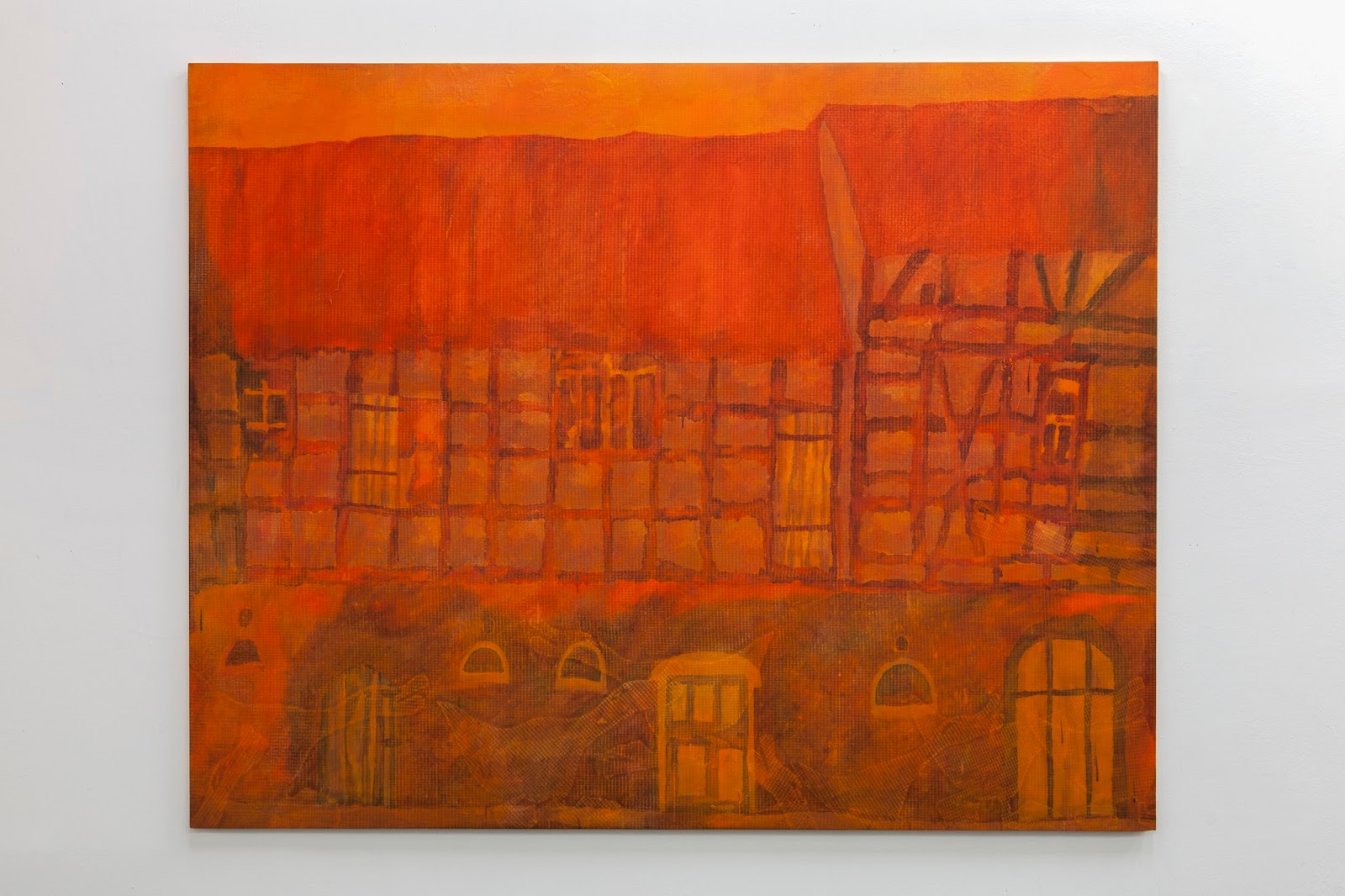 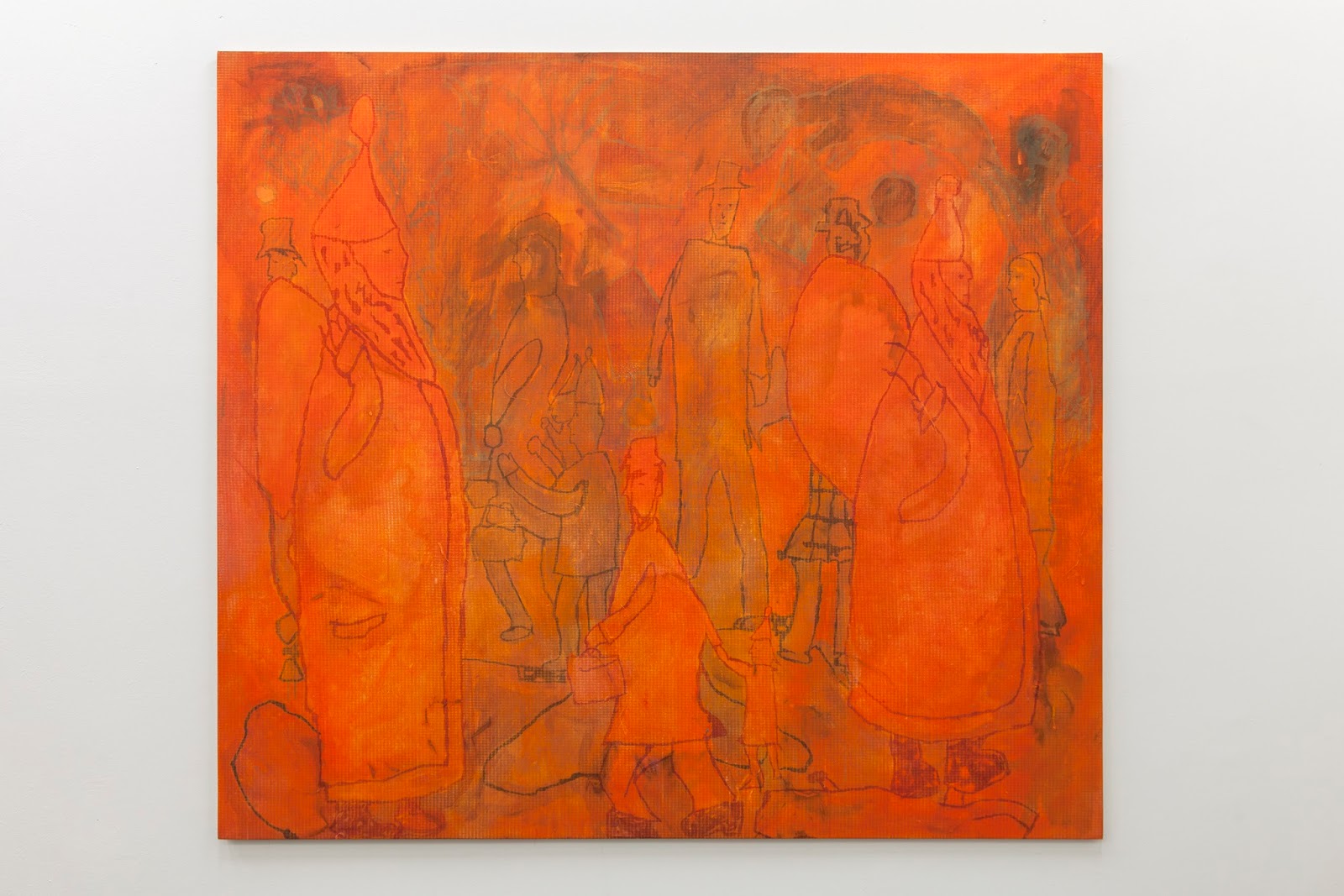 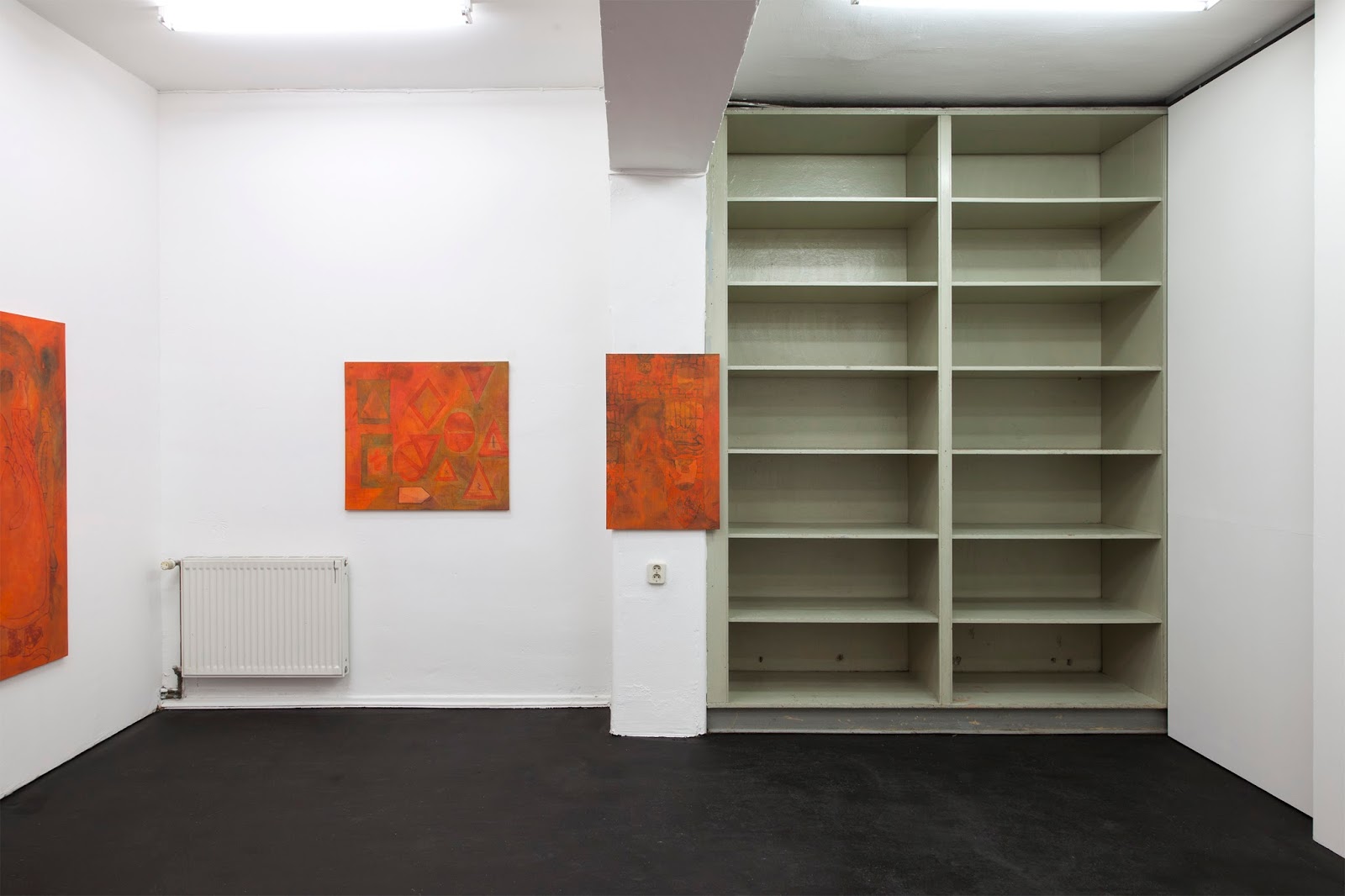 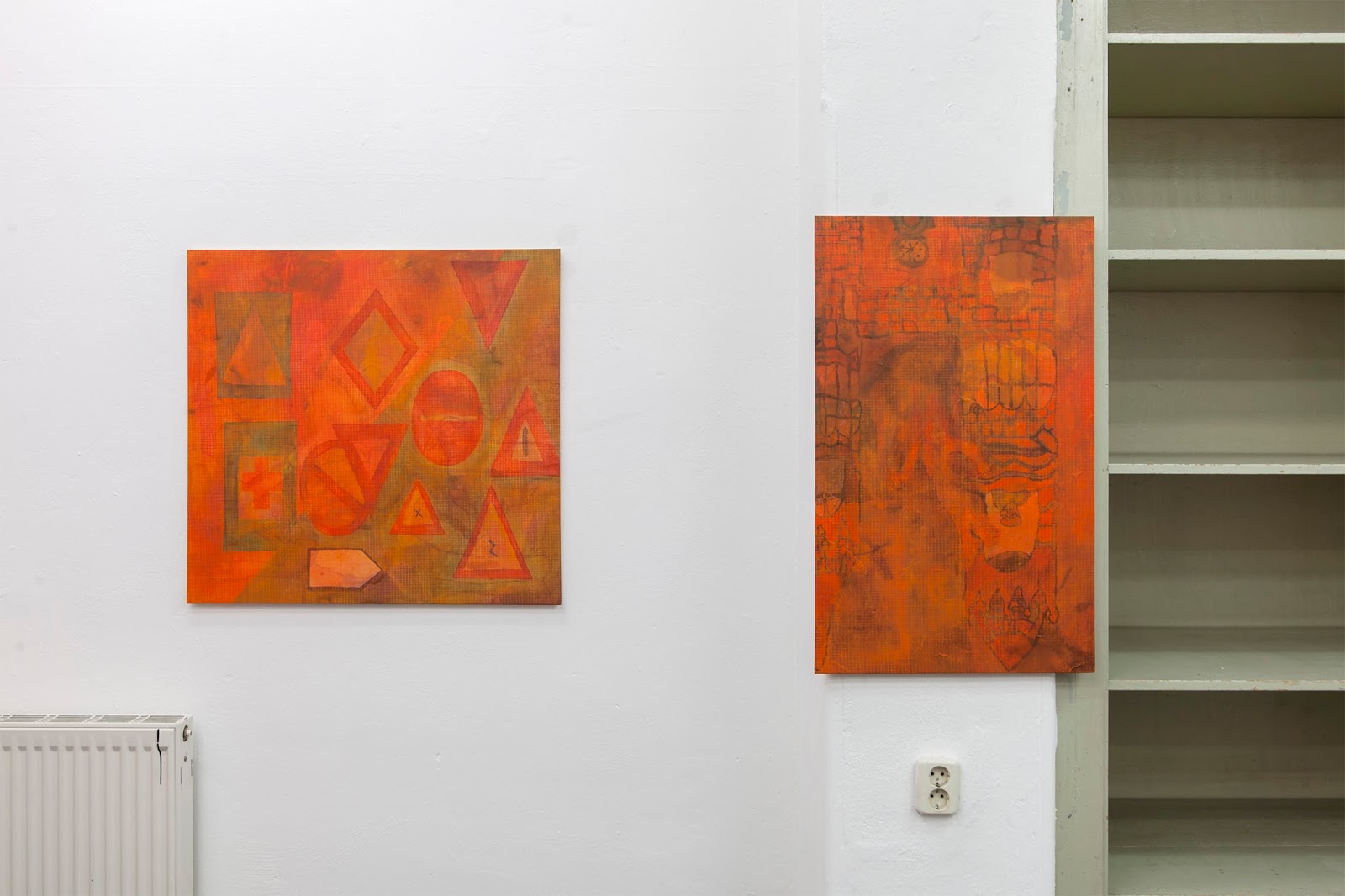 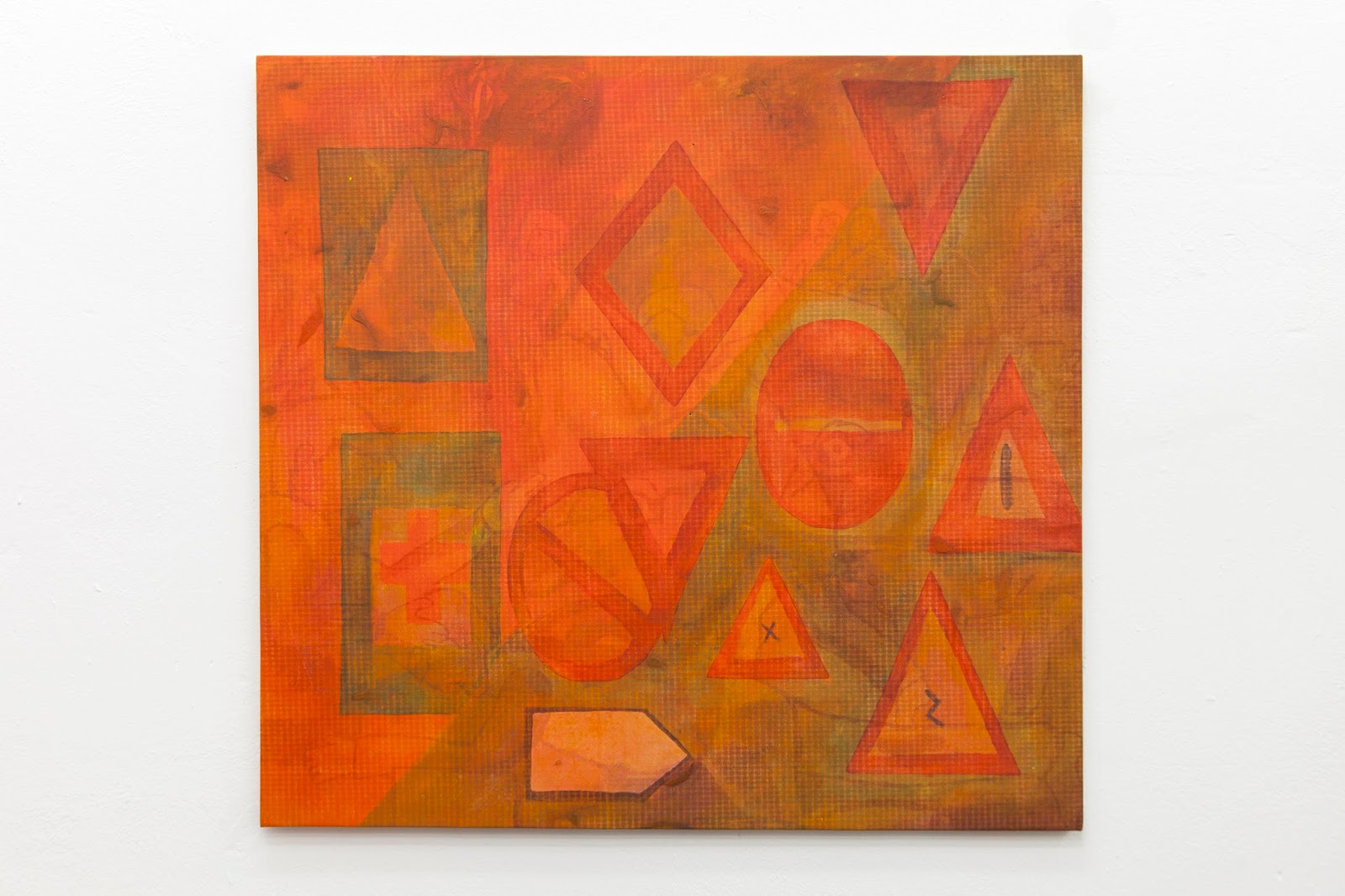 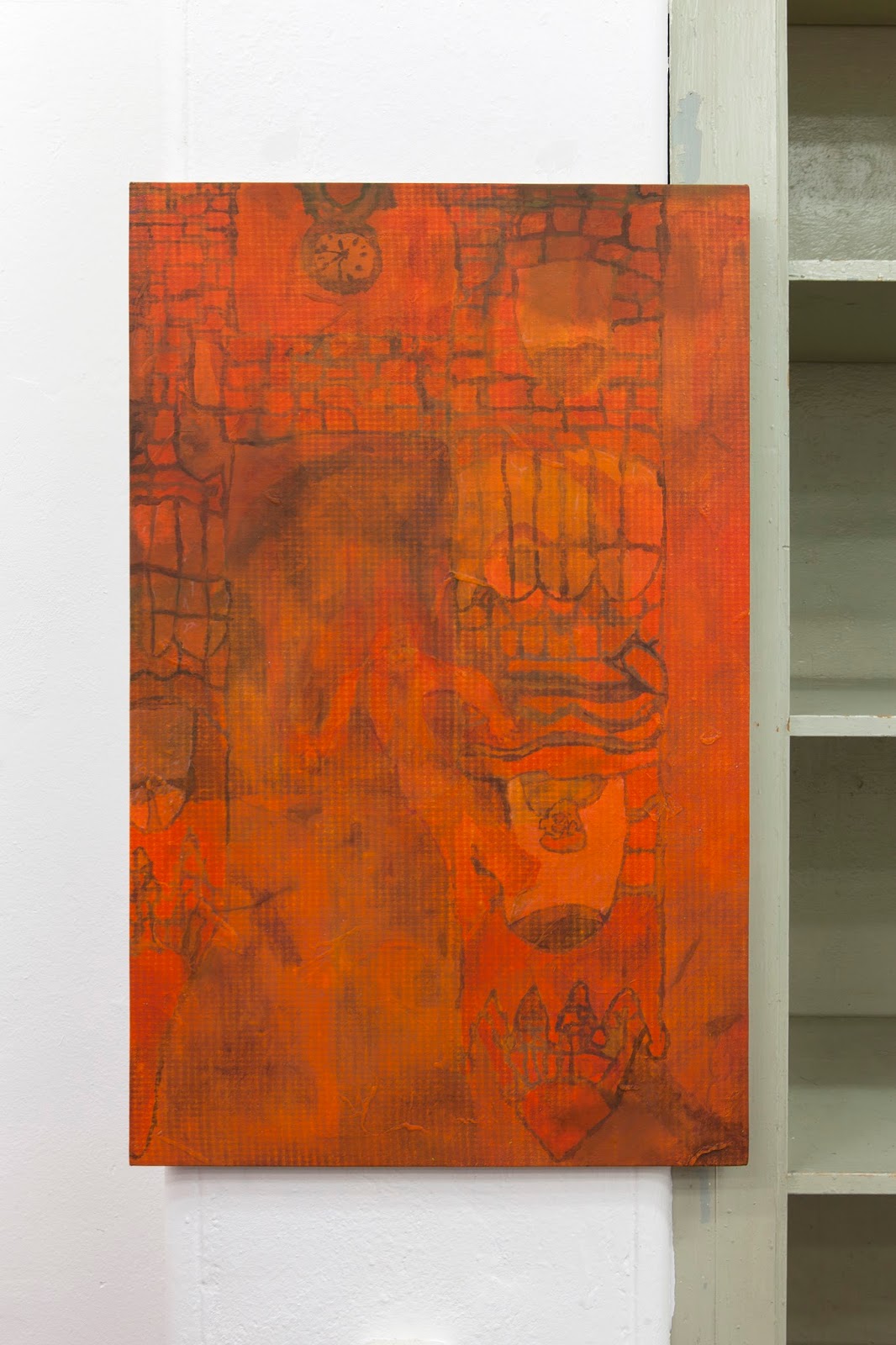 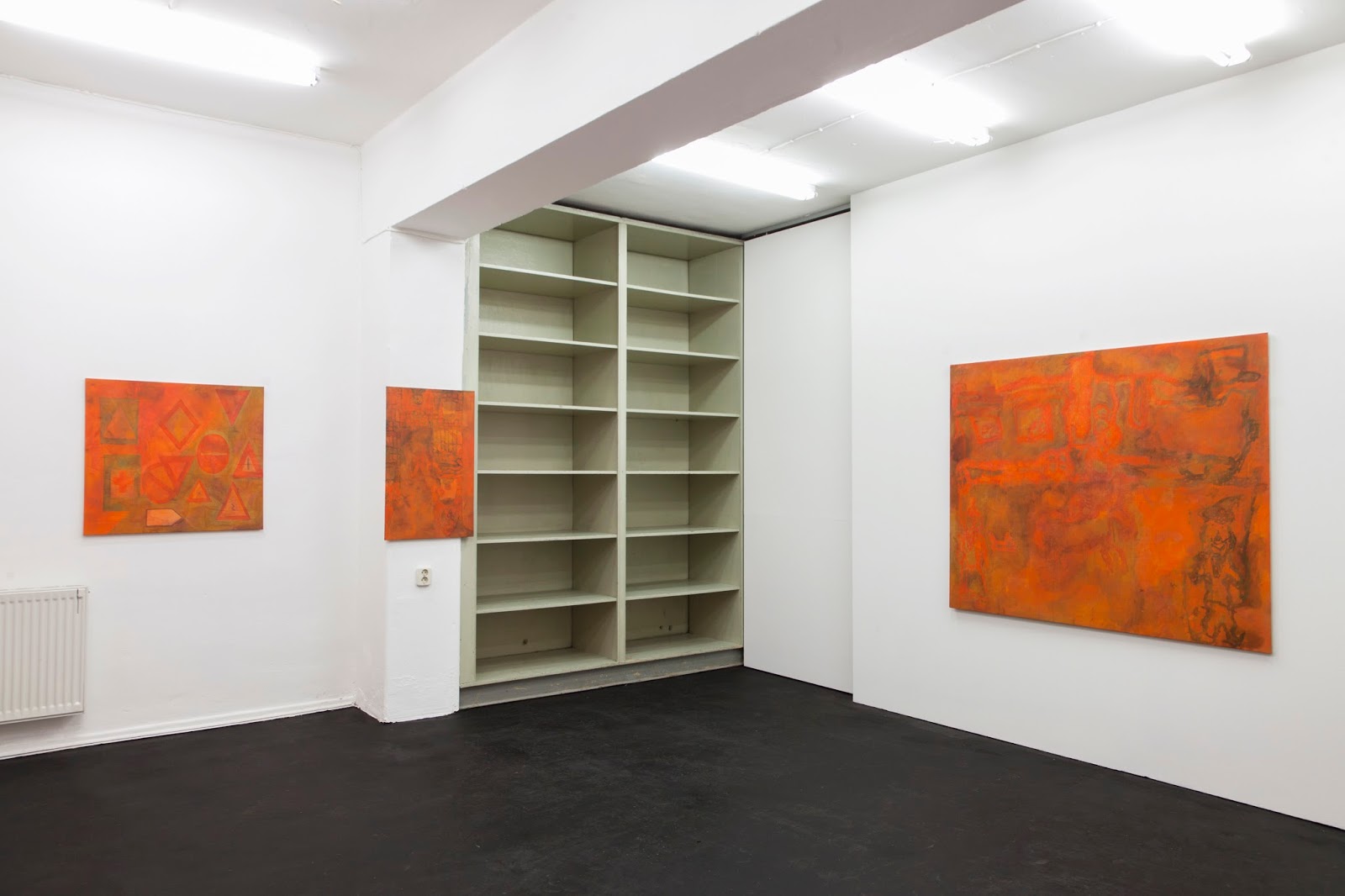 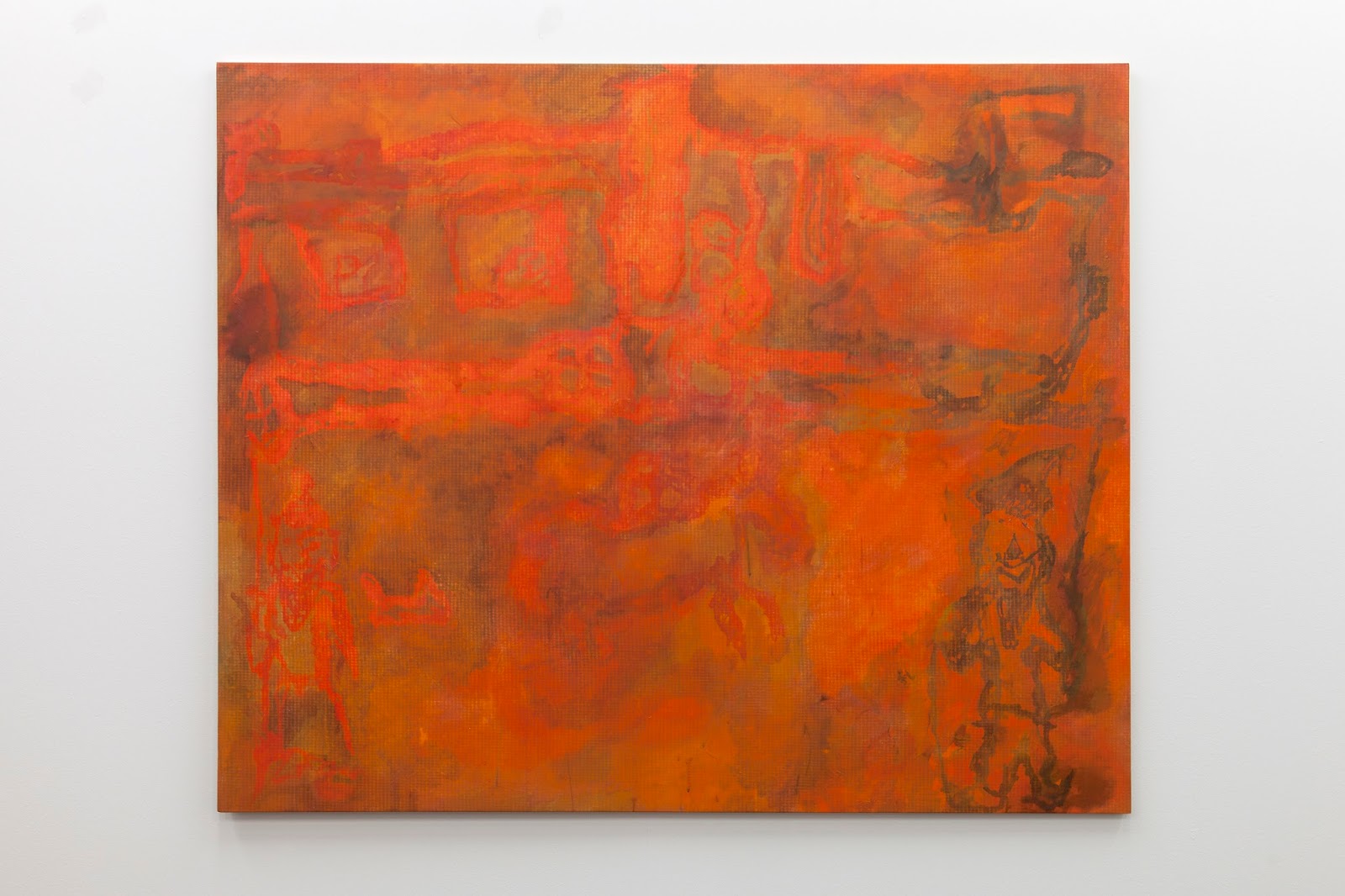 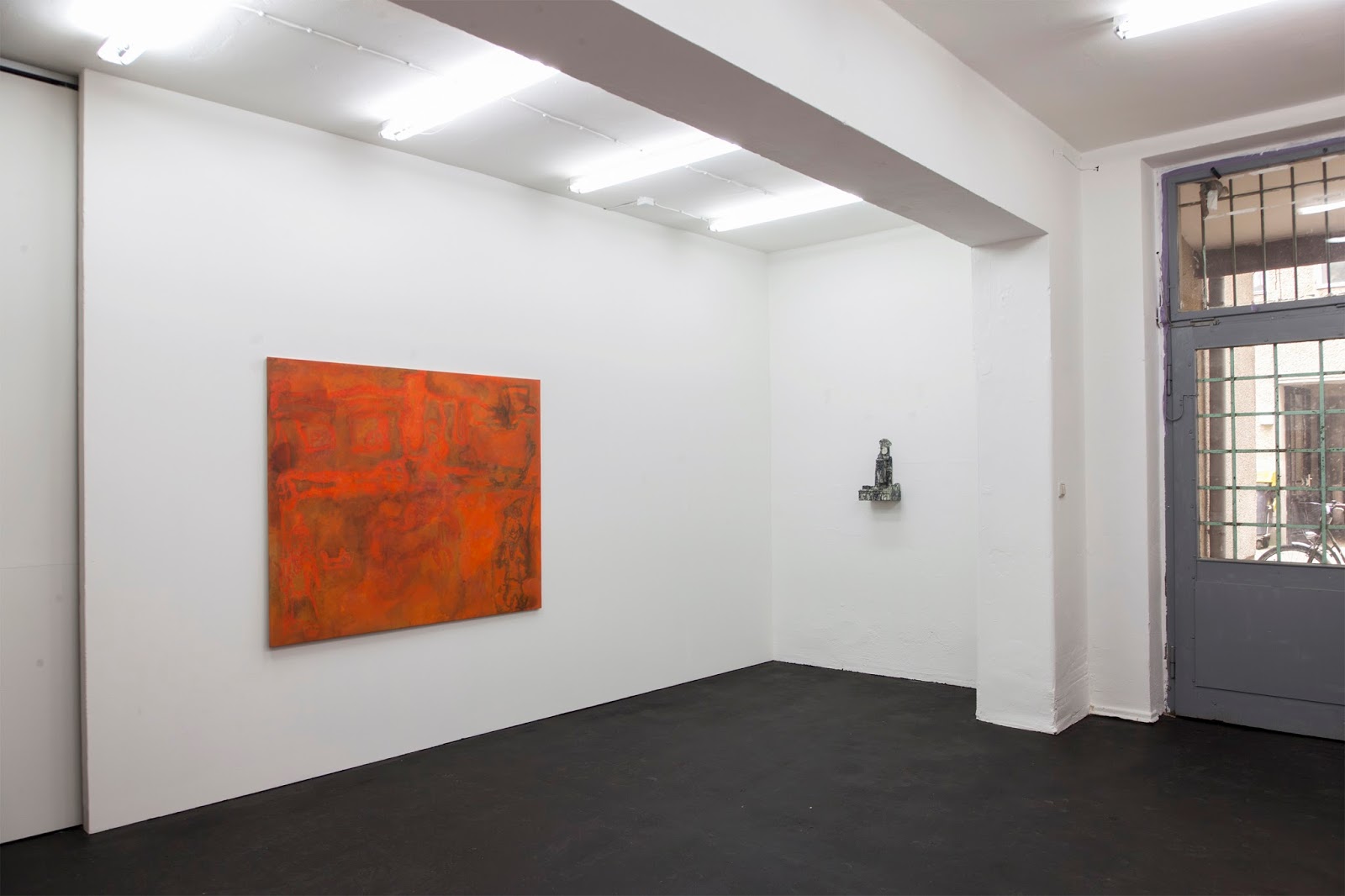 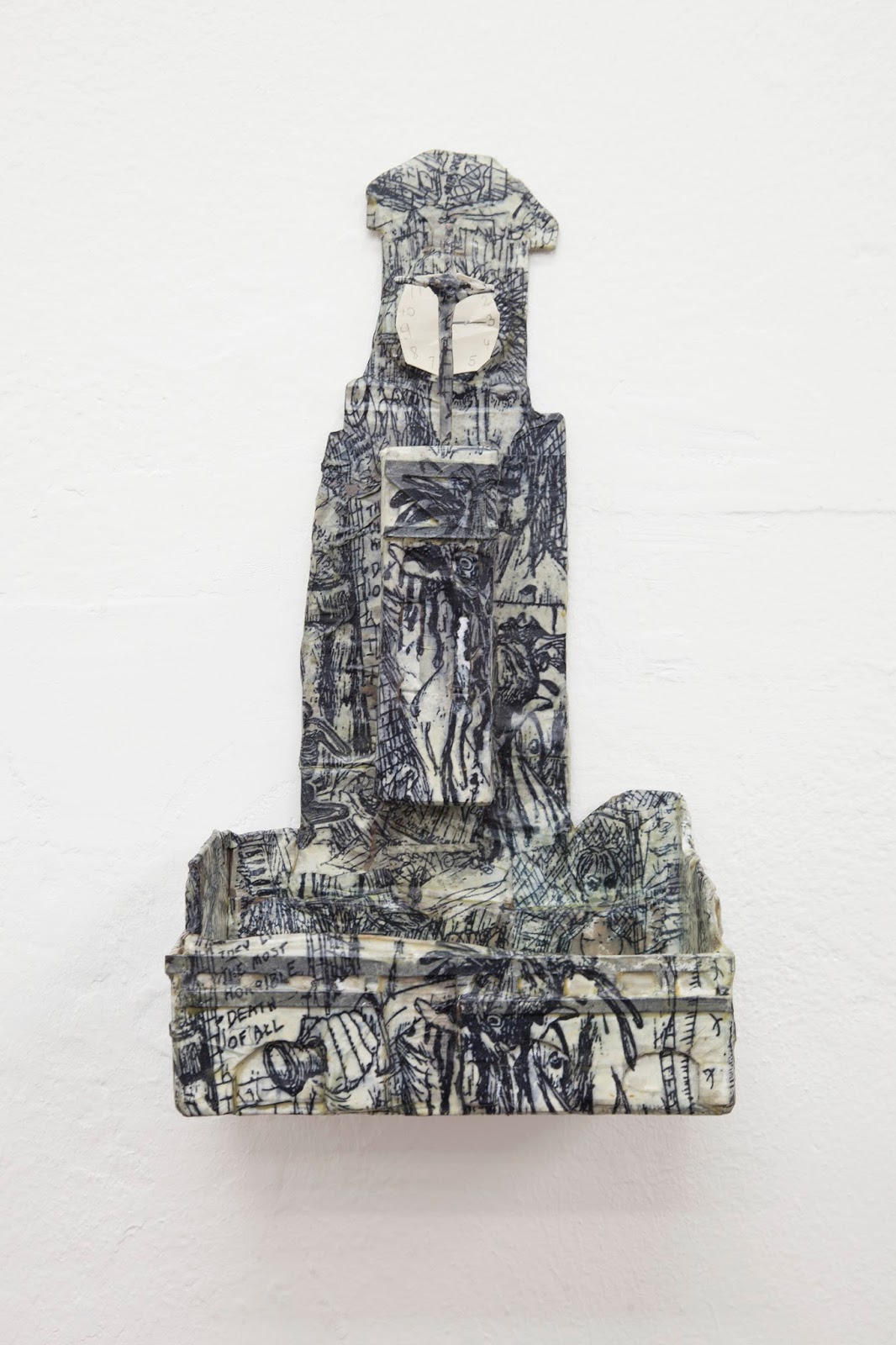 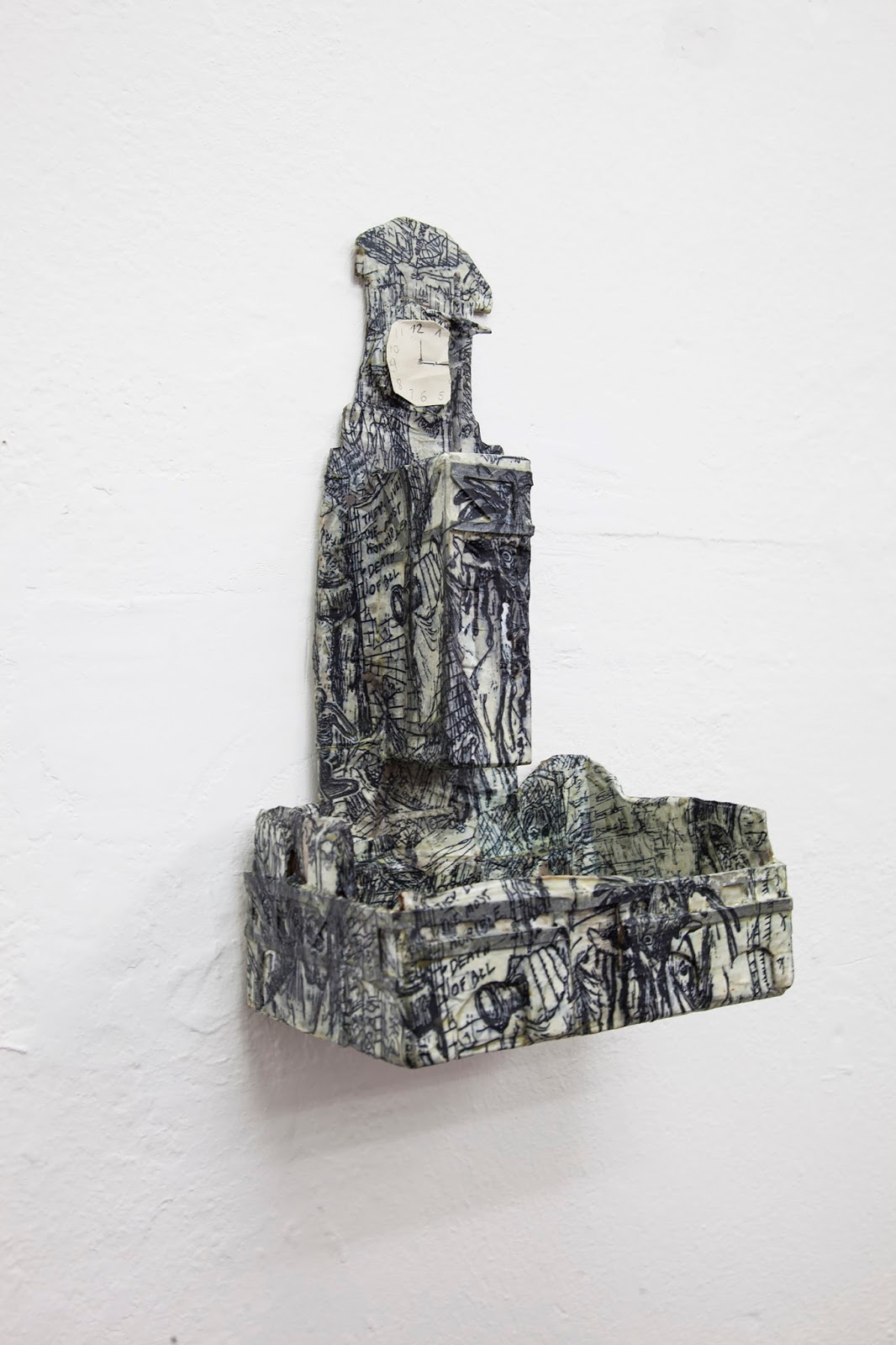 Ok, I’m just going to post this here,
because I’m so annoyed!

First of all: I am moving out on SAT and am super
happy about it and that’s why I’m definitely not
cleaning any dirty dishes, even if they all start
smelling, because I AM SOON OUT OF HERE!
What I would really like to know is if any of you
feel the same way. This is my 4th shared flat and in
no other shared flat have I ever experienced so
many problems in the washing up department.
We are 4 people (2m, 2f), when I first moved in
everything worked out: after max. 1-2 days
I washed my stuff up including everything else
around. It would’ve been silly to leave just one
glass behind because it’s not mine. 1 roommate
would do the dishes right after cooking, and do all
of them. Sometimes the other roommate would
wait a couple of days but then he’d also clean up.
(It was definitely still acceptable.). Unfortunately
that guy moved out and this other guy moved in
and immediately threw a housewarming party
(He was only subletting.) and left everything out
for over a week. Until the other roommate washed
it all up because it bugged him so much. It bugged
me too, a lot actually, but I didn’t see why I should
have to clean up after this guy. In retrospect I
wonder if the stuff would have still be left out 2
months later…

Meanwhile my female roommate has become the
biggest problem: since 3 months now she’s had a
new boyfriend and only comes over to sleep and
cook. So they come over and cook, eat in the living
room and leave everything out. Everyone was too
nice to complain, in hindsight this was a mistake,
I know. The other roommate grinds his teeth and
cleans up her shit, I’ve become practiced in
feigning ignorance (Although I don’t always
manage.) and the third guy isn’t exactly tidy and
clean. Although even he’s gotten annoyed with her!
(But of course nobody can tell her, nooo, way too
stressful!)

The latest is: I went away for 4 weeks, and when
I got back the kitchen was full of dirty dishes. Now
more than a week has passed and they’re still there!
Right now it’s just me and her in the flat. I barely
see her though and the others aren’t complaining of
course because they’re not here. The whole kitchen
is full of her dishes, if I need anything I usually
have to wash it first. Lately I’ve started
immediately washing anything I use even if it’s just
a knife. We have a board where we can leave each
other messages because we often don’t see each
other for days. I wrote her a (friendly) note, if she
could please do the dishes, because they’re slowly
starting to smell. Yesterday she’s in the kitchen
cooking, getting more stuff dirty, and says to me,
oh yeah I really need to wash up! But she didn’t,
something came up… In the evening her
boyfriend’s sitting there and they’re eating
casserole, today the stuff’s still left out on the table,
to clean it up would be unthinkable, and there’s no
more room in the kitchen anyways… This morning
I went into the kitchen and almost p***d, an old
pot smelled so bad, it’s totally disgusting! There
was water in it soaking and it must have been in
there for a week. I emptied it and put in new water.
I mean, I’m sorry, but this has definitely reached a
point where I refuse to clean up. That was gross
enough and my fingers smell now thanks to that
god-awful even after I washed them a couple of
times with soap. Stupid bitch!!!

I write another, clearer message on the board:
“You really need to do the dishes, the whole
kitchen stinks!!!” I can hear her come in with her
boyfriend, get something, leave again. Great…she
is never here, otherwise I would really go and
knock on her door and say “Do it now please!”
I don’t get it… We don’t have any problem with
each other, before the question. And I’m always
very friendly, she is too, that makes the whole thing
more difficult, if she was a silly cow I would just
get nasty. Maybe I should get angry?
The kitchen is in a state… I’ve already told the girl
who I’m renting the room from that I will only
clean up her room when I move out and nothing
else. (And the dishes I’ve used of course.) As I’ve
been gone for 4 weeks and don’t see why I should
clean up after other people who haven’t cleaned in
months!

GRRR!!! I would love to stick that stinky pot in her
room!!! To be born by only one mother is the
wrong way.