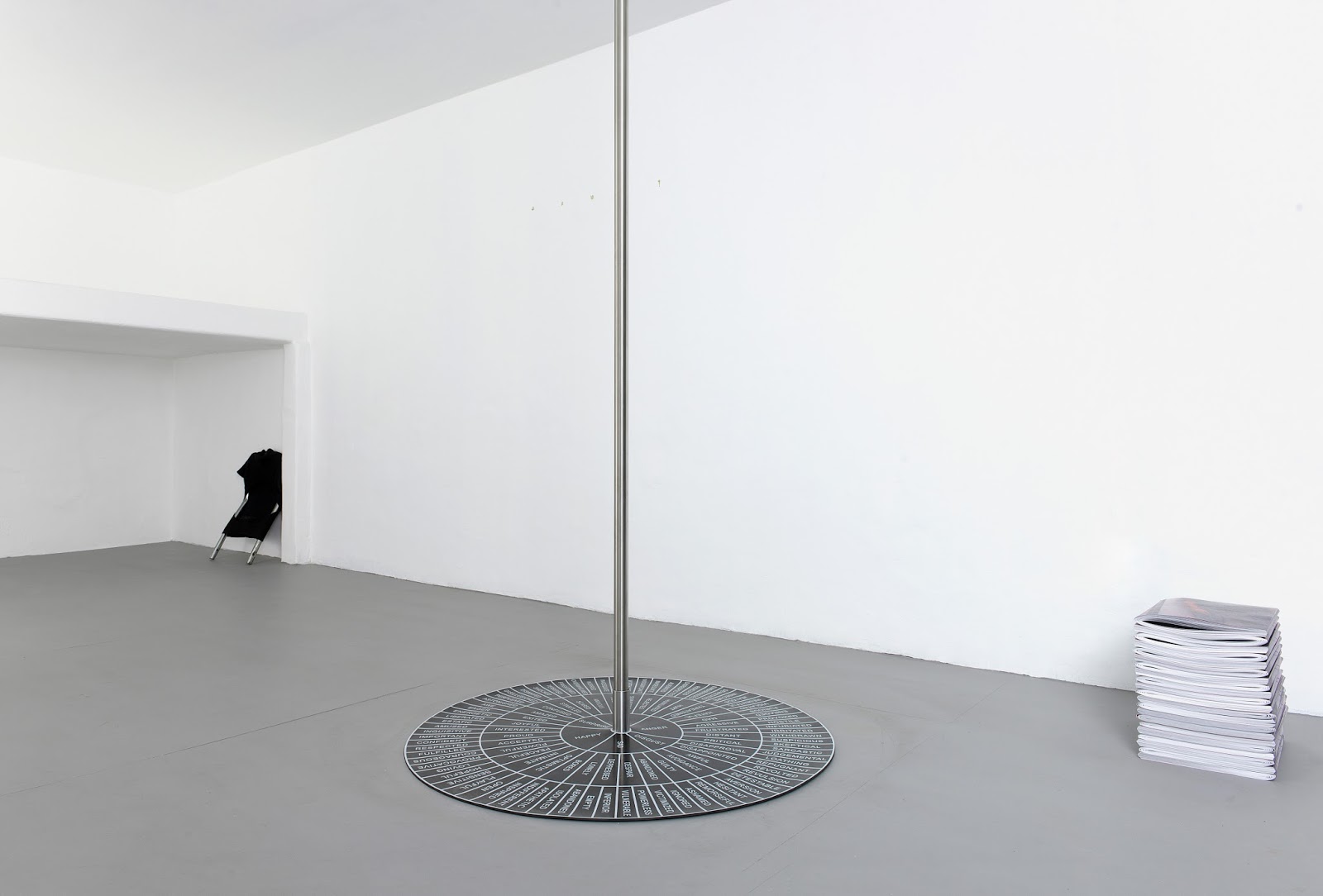 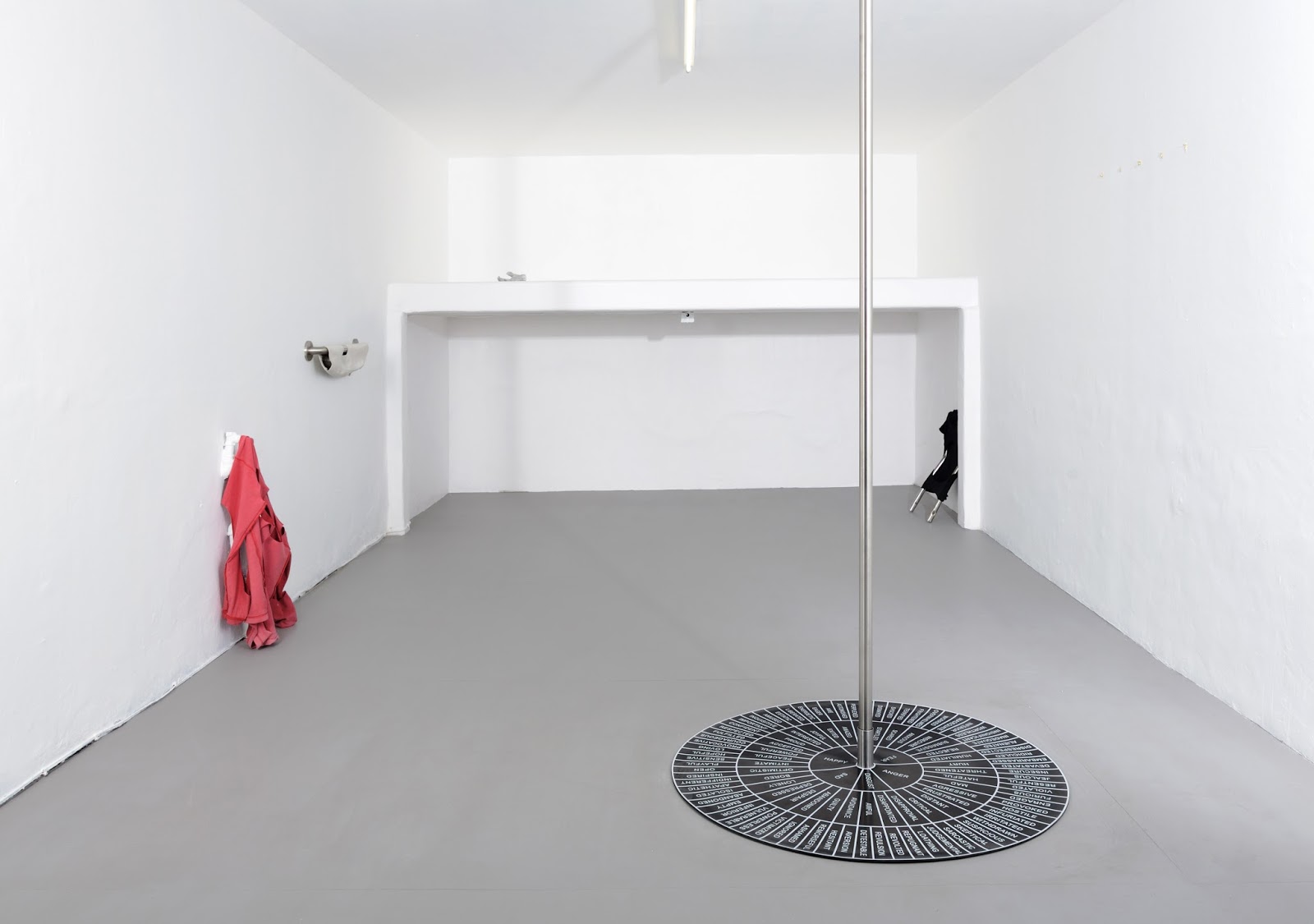 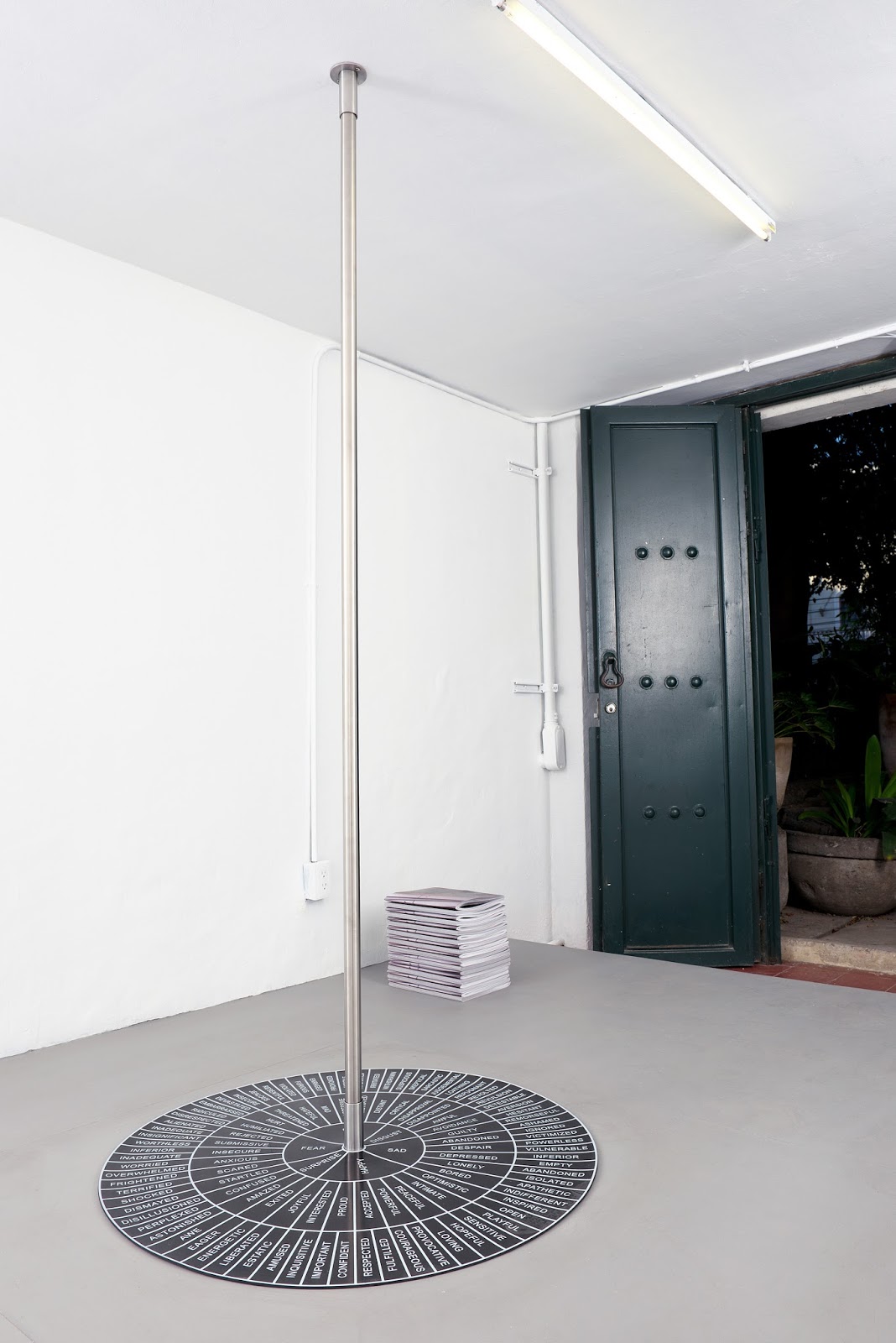 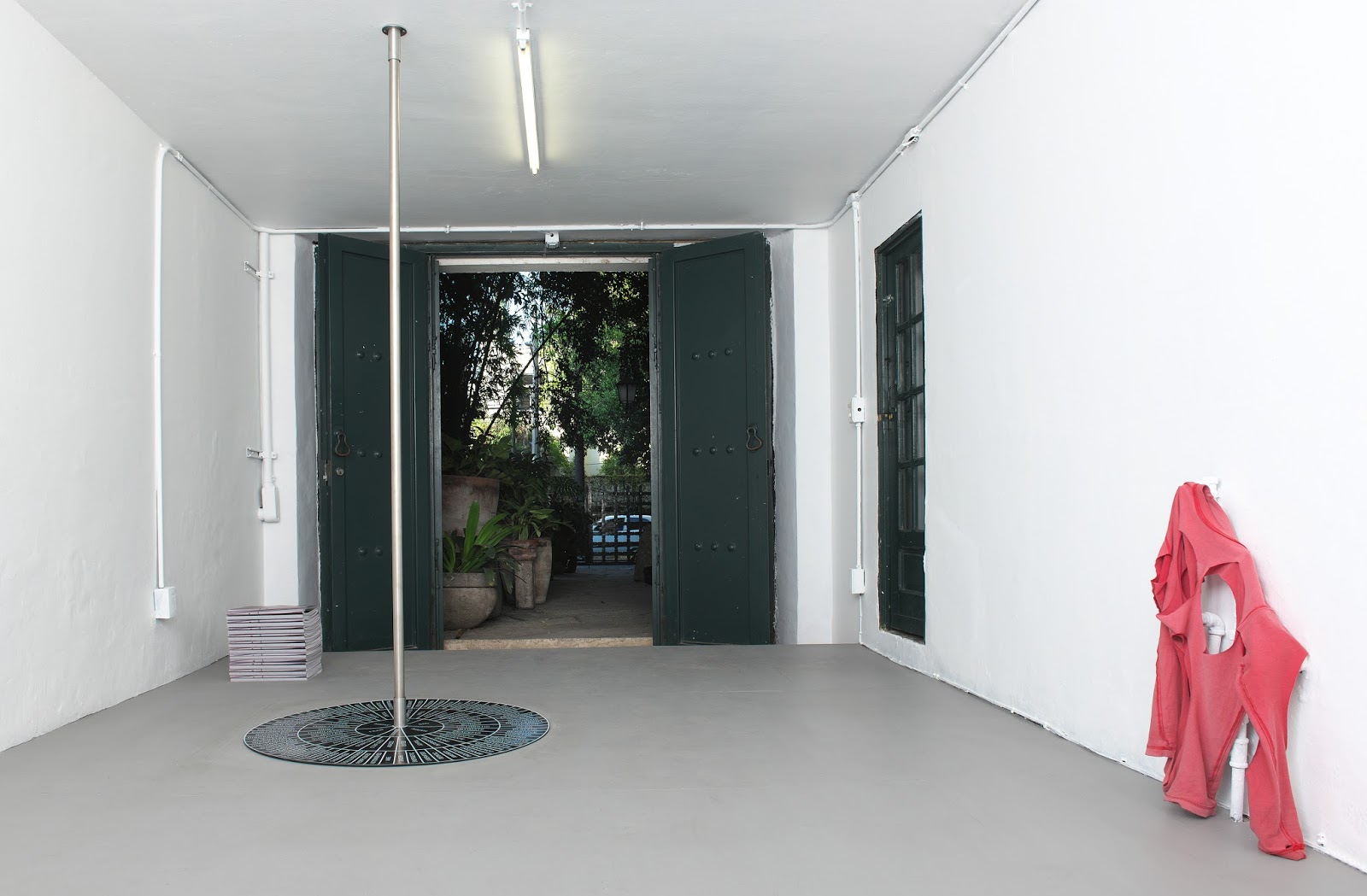 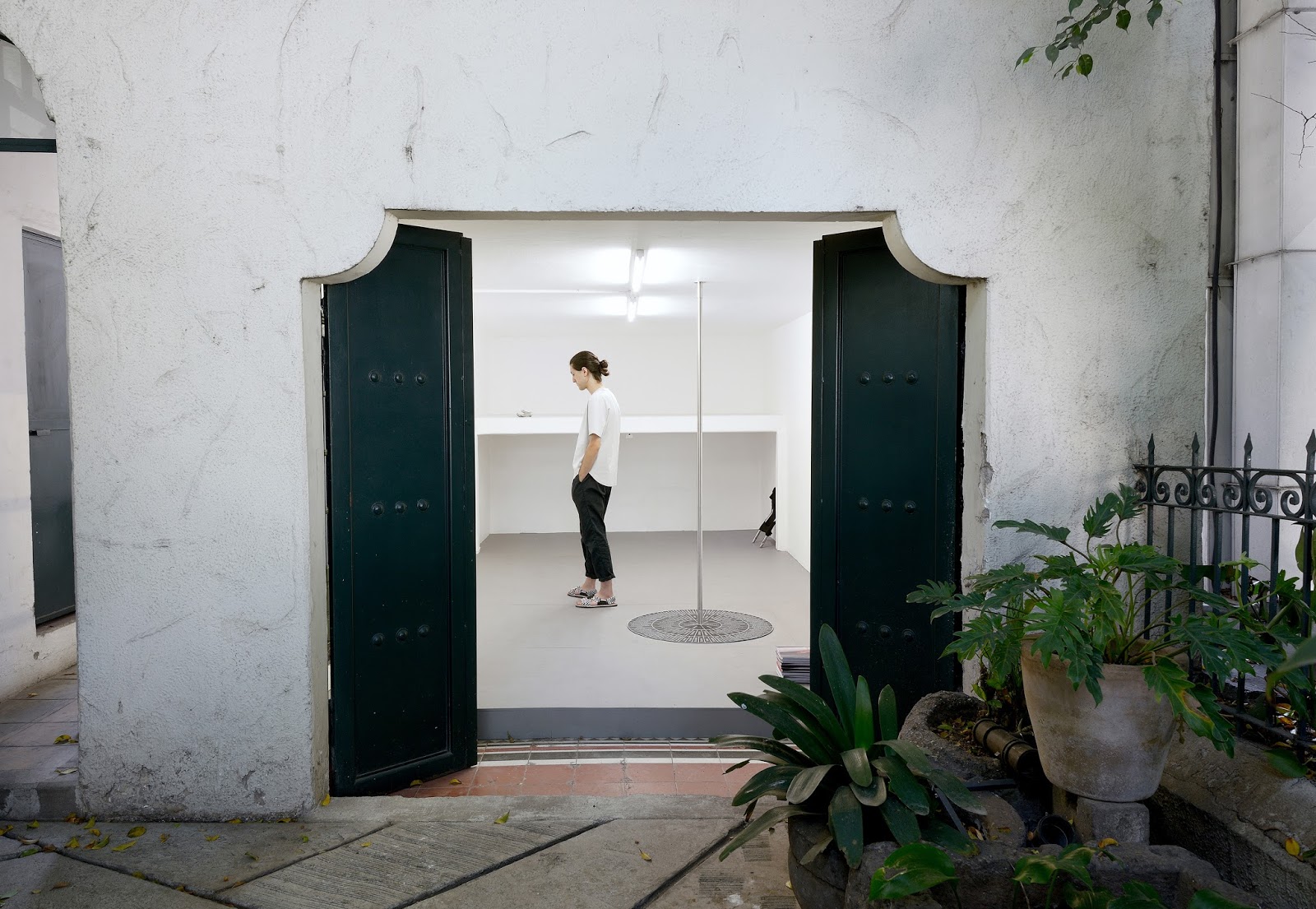 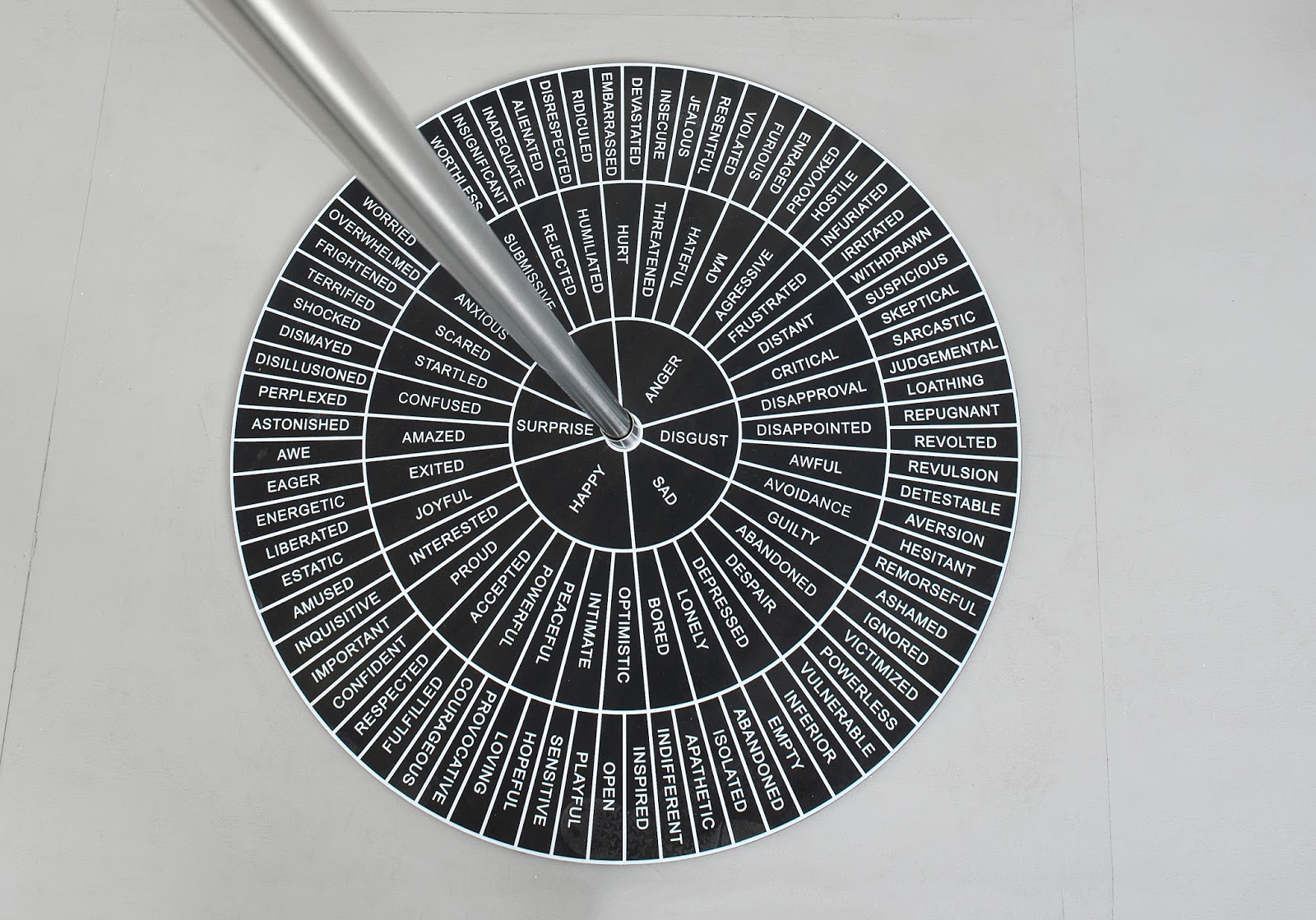 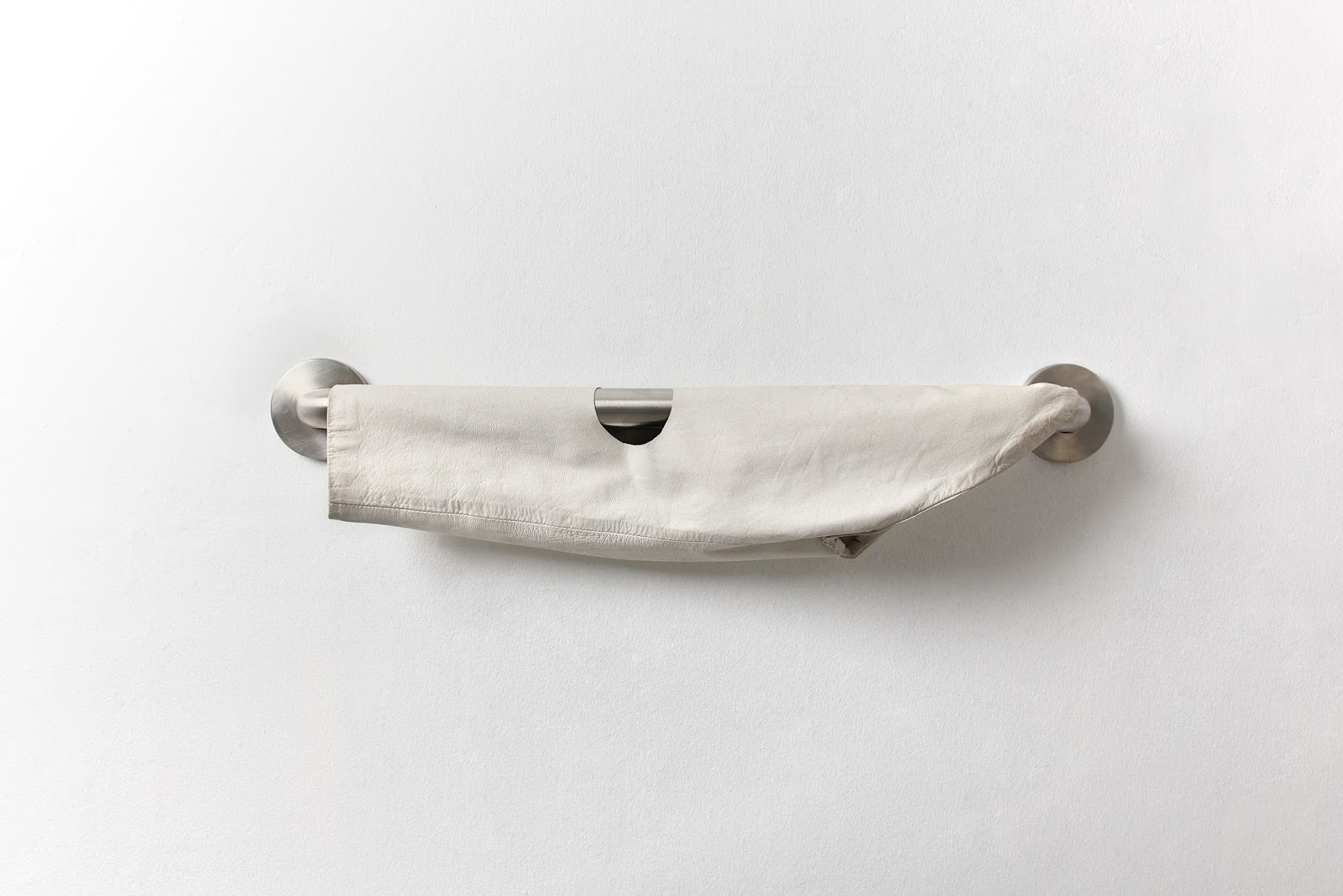 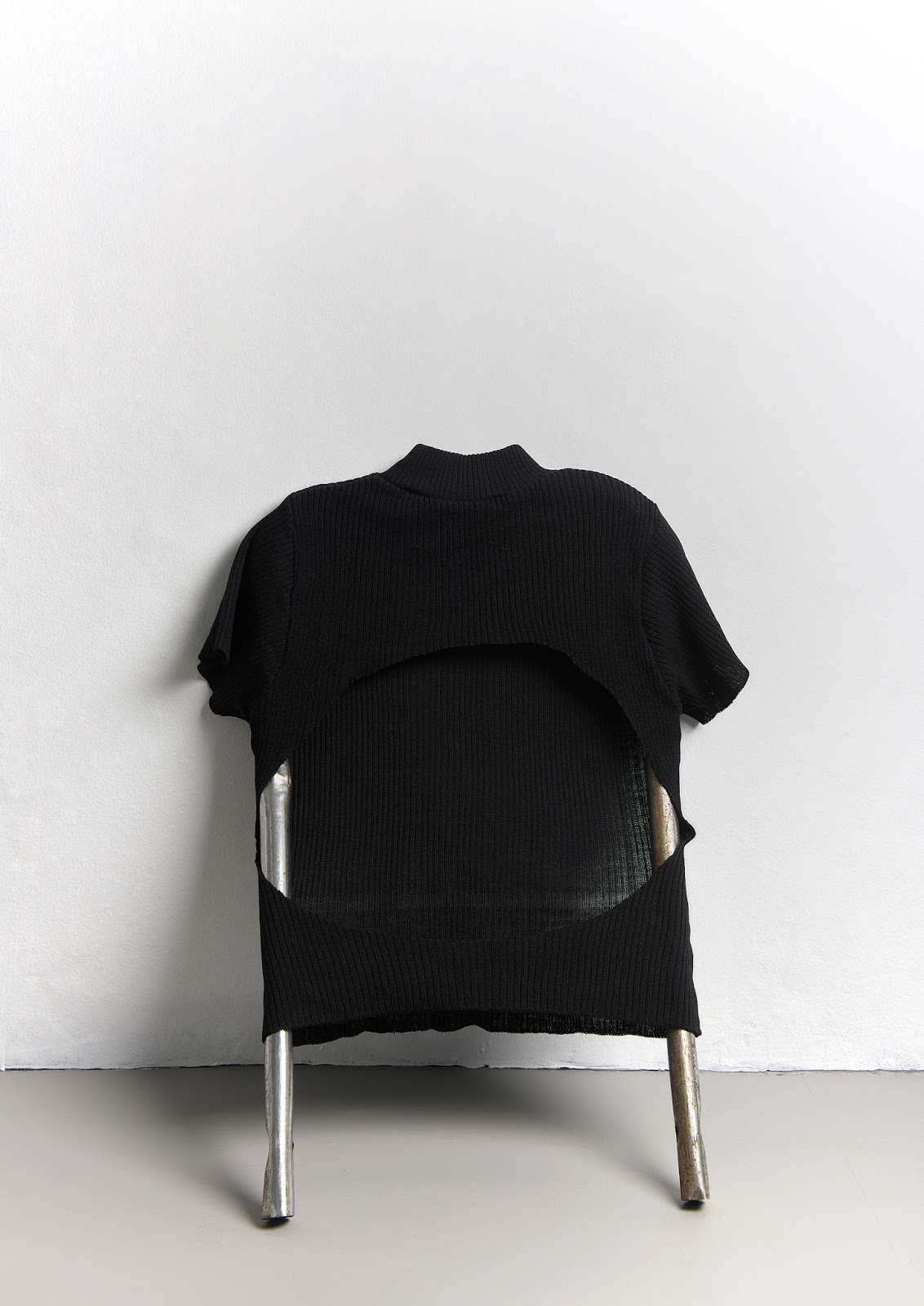 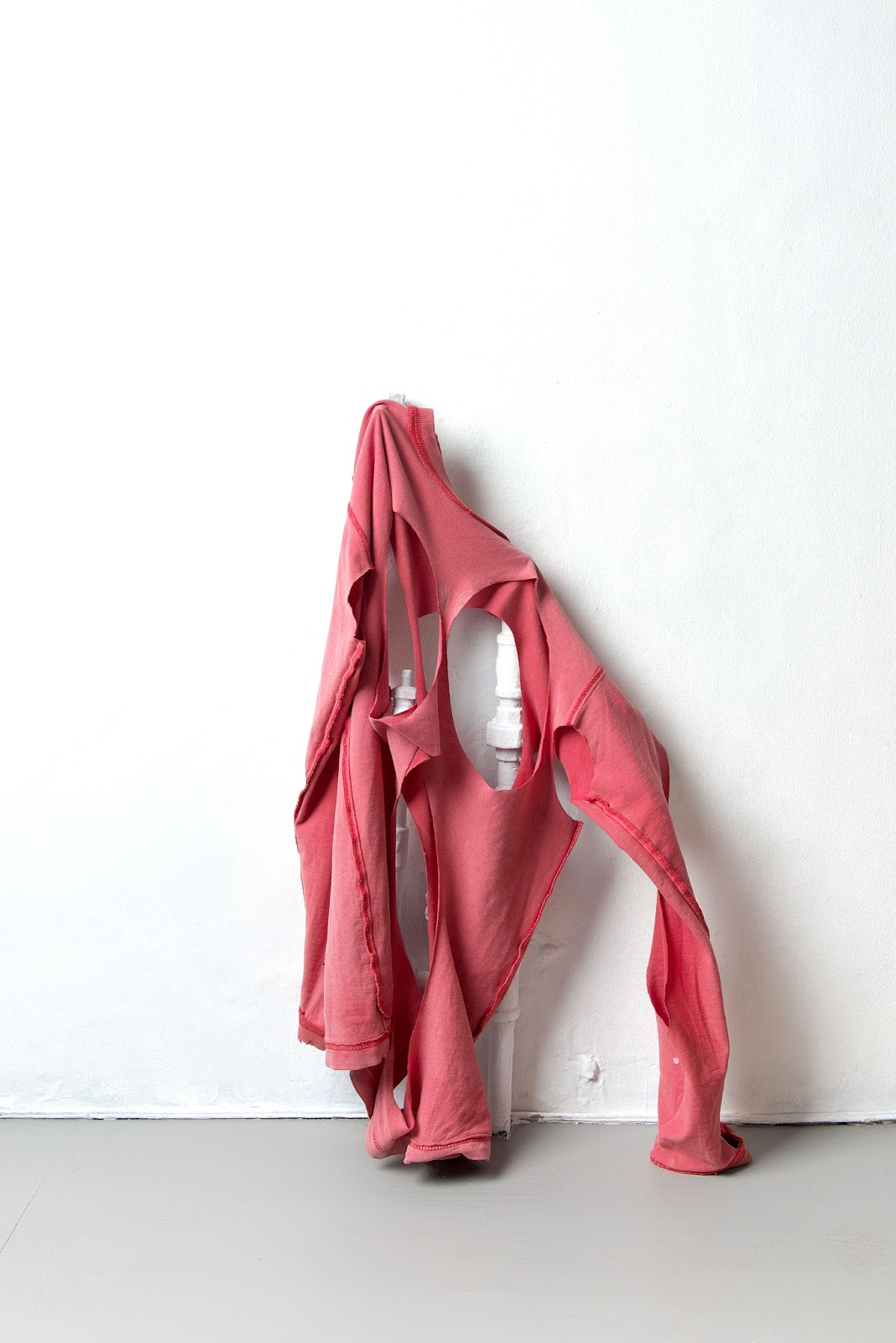 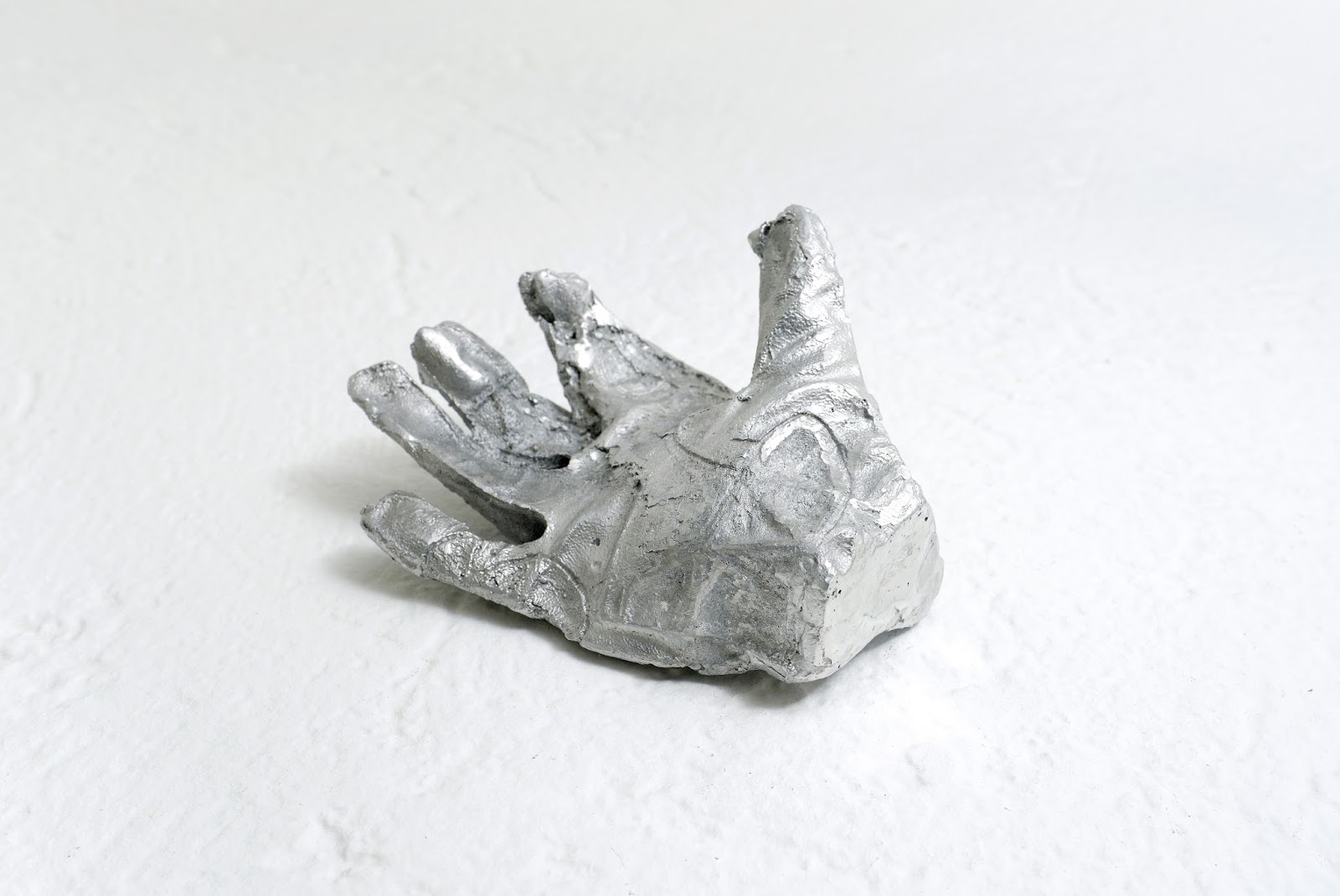 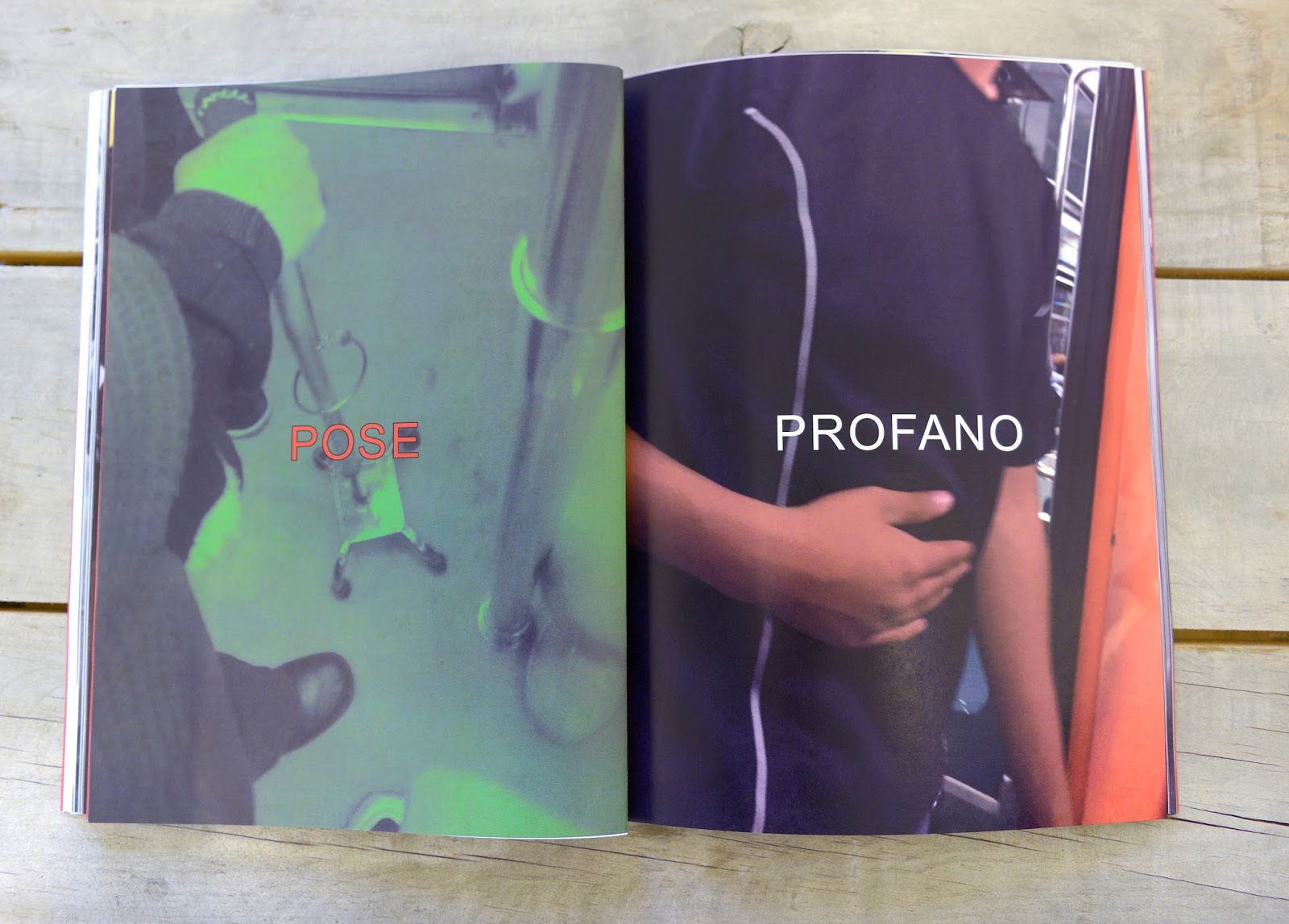 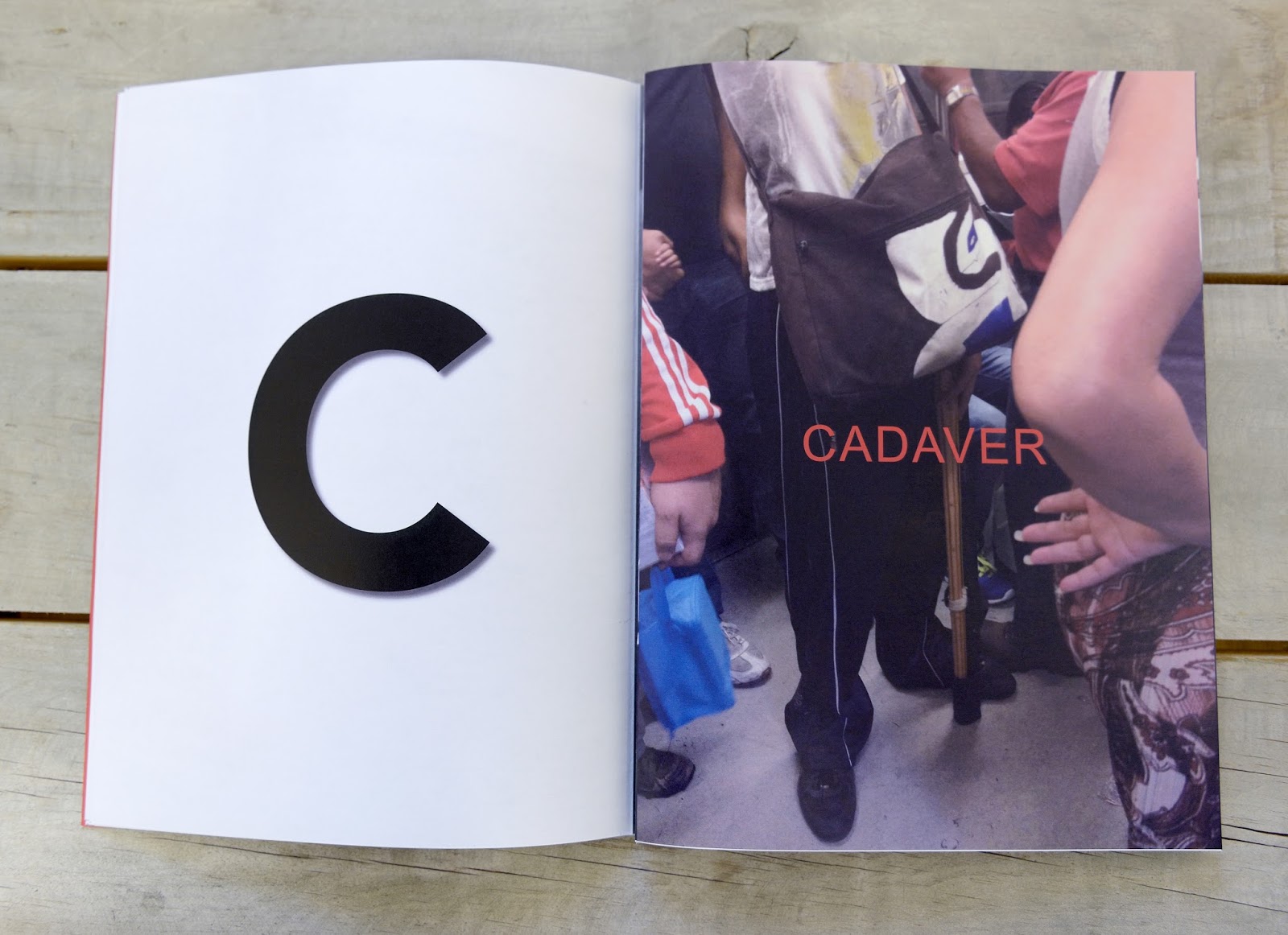 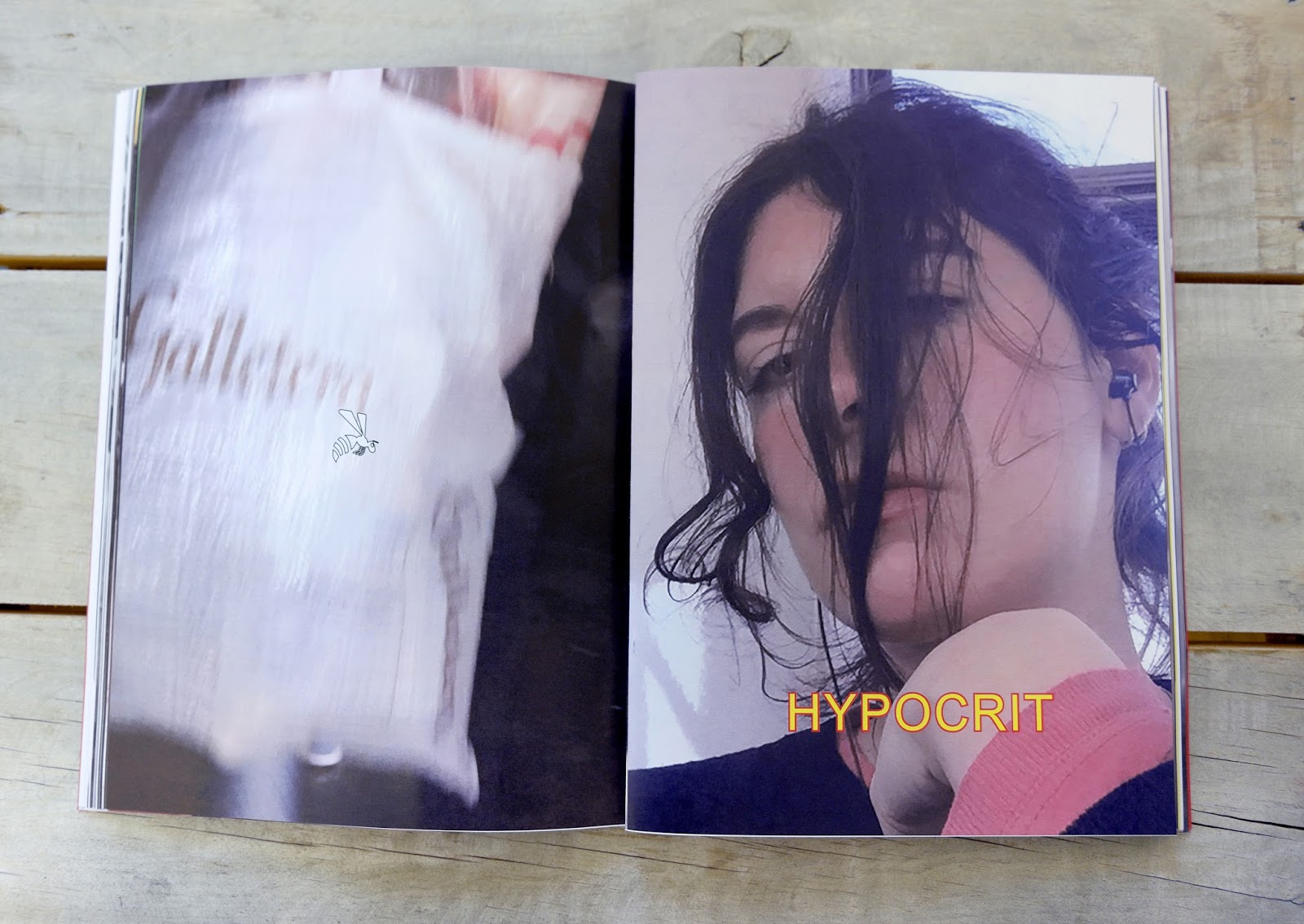 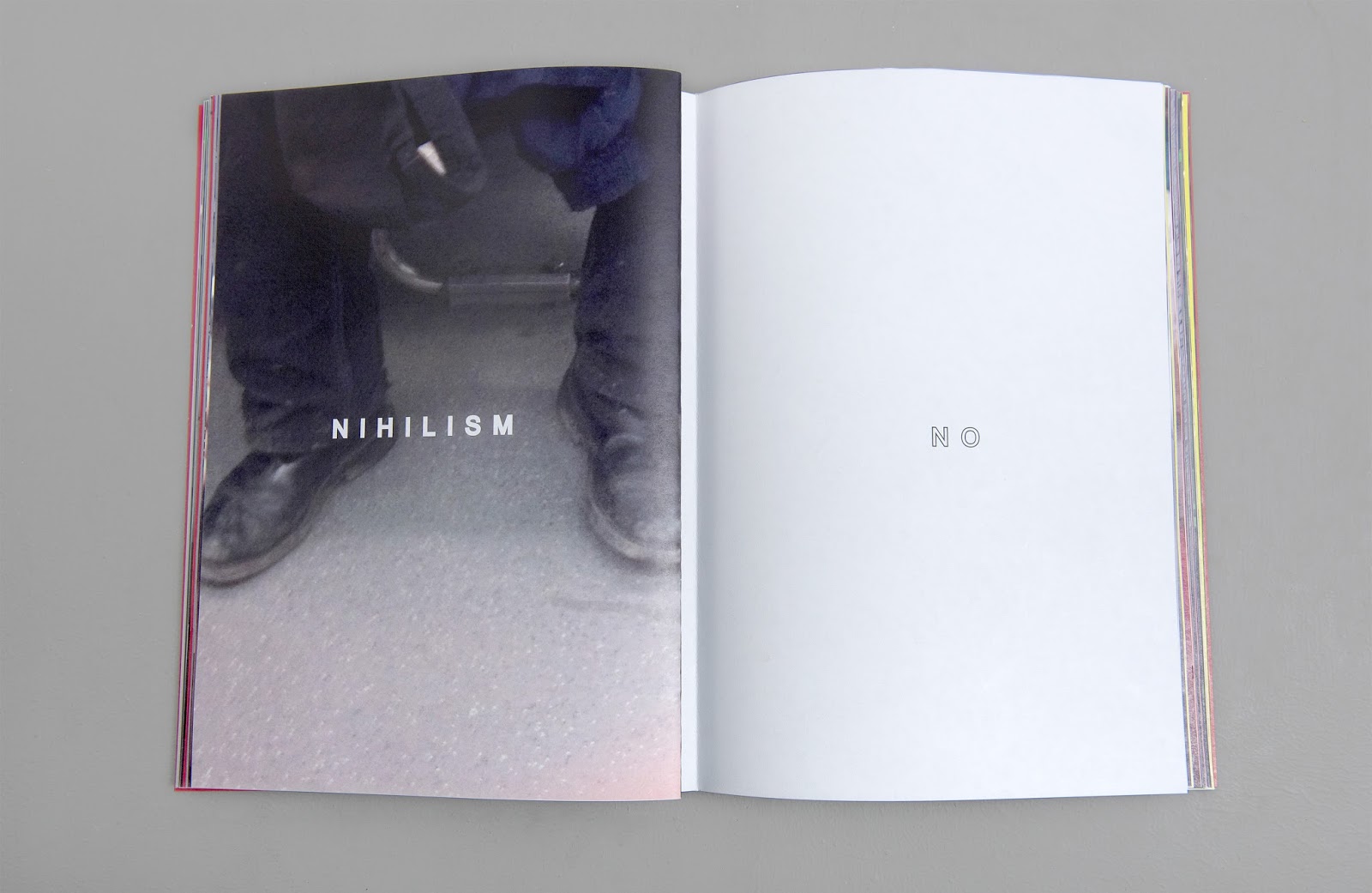 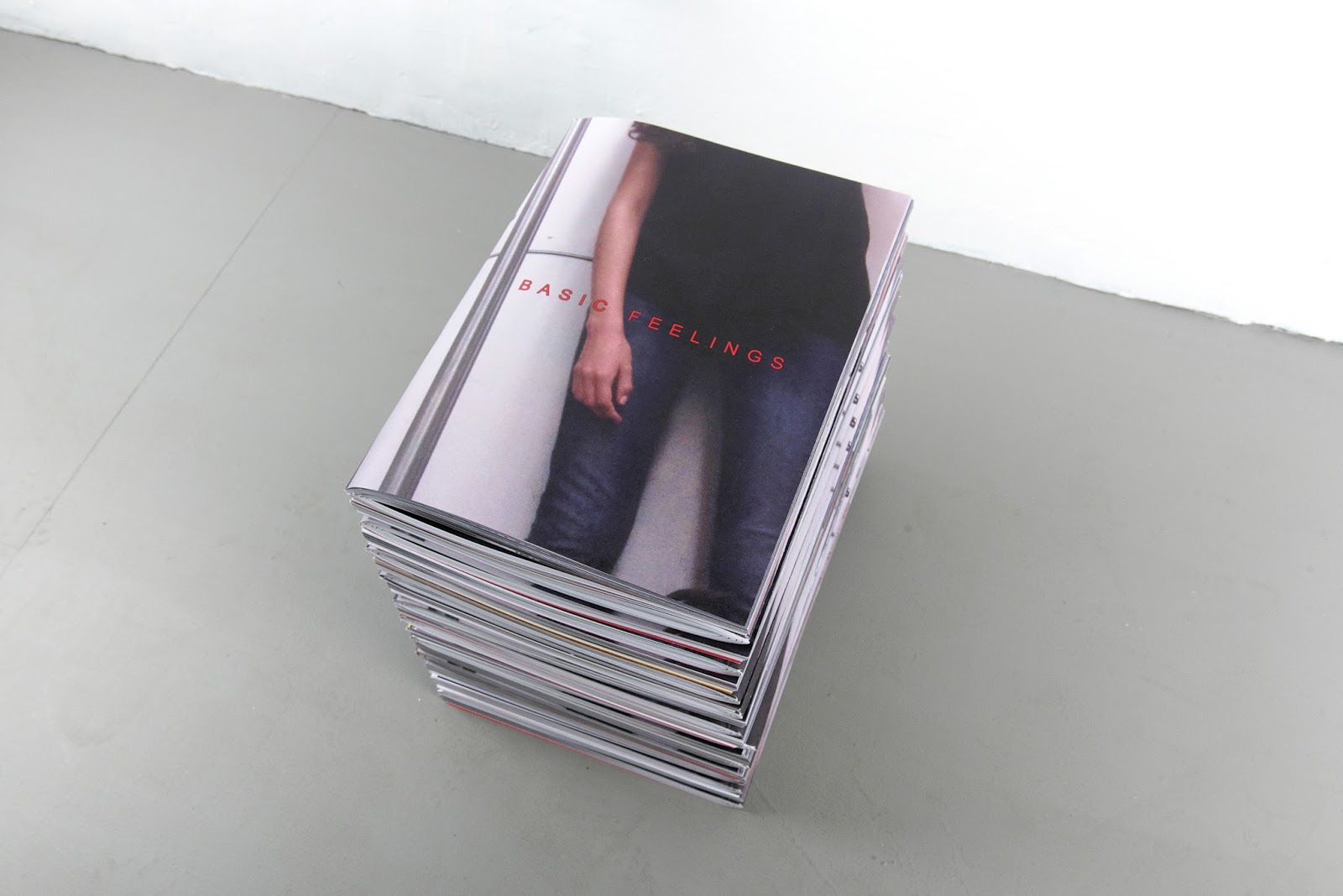 ANTIBODY rejects the body as the only scenario for emotional activity. Feelings have been mistakenly understood as bodily-contained energy, in the form of fluids in ancient times, and nowadays as neuropsychic reactions. In this conception moods are treated as perfectly  distinguishable regions and function within predictable patterns, this enables the clinical understanding of the human emotional behavior
In this exhibition Lucia Elena Prusa takes alternative and peripheral routes to approach human emotions, arguing that moods can subsist outside the human body as atmospheres. Feelings can be spatialized and be shared as a collective field. In this perspective moods become less distinguishable and behave as unstable phenomena, they can persist throughout a whole epoch or last for a few seconds. Urban environments can host an infinite amount of emotional locations; some of them can be inhabited by a small group of people or be shared by entire populations. The German phenomenologist Hermann Schmitz argues that there is an intrinsic relationship between emotional atmospheres and the felt body, this proposes a non-mentalistic conception of feelings, and accepts the possibility that interpersonal interaction can manifest itself materially, clinging to objects and as sensitive experience
With ANTIBODY Lucia Elena Prusa follows this non-mentalistic detour and engages with a speculative and poetic sociology. The artist book Basic Feelings contains an alphabetic classification system of the different emotional atmospheres that Prusa collected in Mexico City, so called “found feelings”. The book is a compilation of photos of gestures, body postures, facial expressions, moments of physical contact, daily needs, gazes that suggest the existence of a sensitive common ground that has been revealed in the form of brief glimpses. This work is opposed to the sculpture titled Feeling Wheel, which includes the standard classification of emotions used by modern psychology; emotions here are bounded by a simple dialectical relationship (positive-negative / simple-complex). Feelings cannot be treated as immutable trajectories or pre-established paths of experience, they are subjected to constant change and displace freely between the realms of subjectivity and objectivity. As Schmitz affirms “all affective involvement is Janus-faced.” 1
Prusa constructs precarious bodies with a group of sculptural assemblages made with found objects; human form is only referenced through the functionality of the objects. Pipes and metal tubes support different garments that have been altered; all the joints of the human body are emphasized with a series of circular cutouts, providing the sculptures with a set of possible movements and gestures. Prusa displays the felt body as an outlined presence, instead of approaching the realm of subjectivity she resorts to the material narrative of object s nourished by human sensations. In an almost comical twist a set of small-scale bronze sculptures called Antibodies are included in the exhibition, they represent miniature bodies in classical postures ; the body language is immediately recognizable, and resonates with the athletic and beauty ideals portrayed in Greco-Roman sculpture. The only direct and formal depiction of the human body in the exhibition is almost unnoticeable; these Antibodies remain as icons or avatars of something that can only be attained as fragmented experience
1 From Emotions outside the box – the new pheonomenology of feelings and corporeality by Hermann Schmit