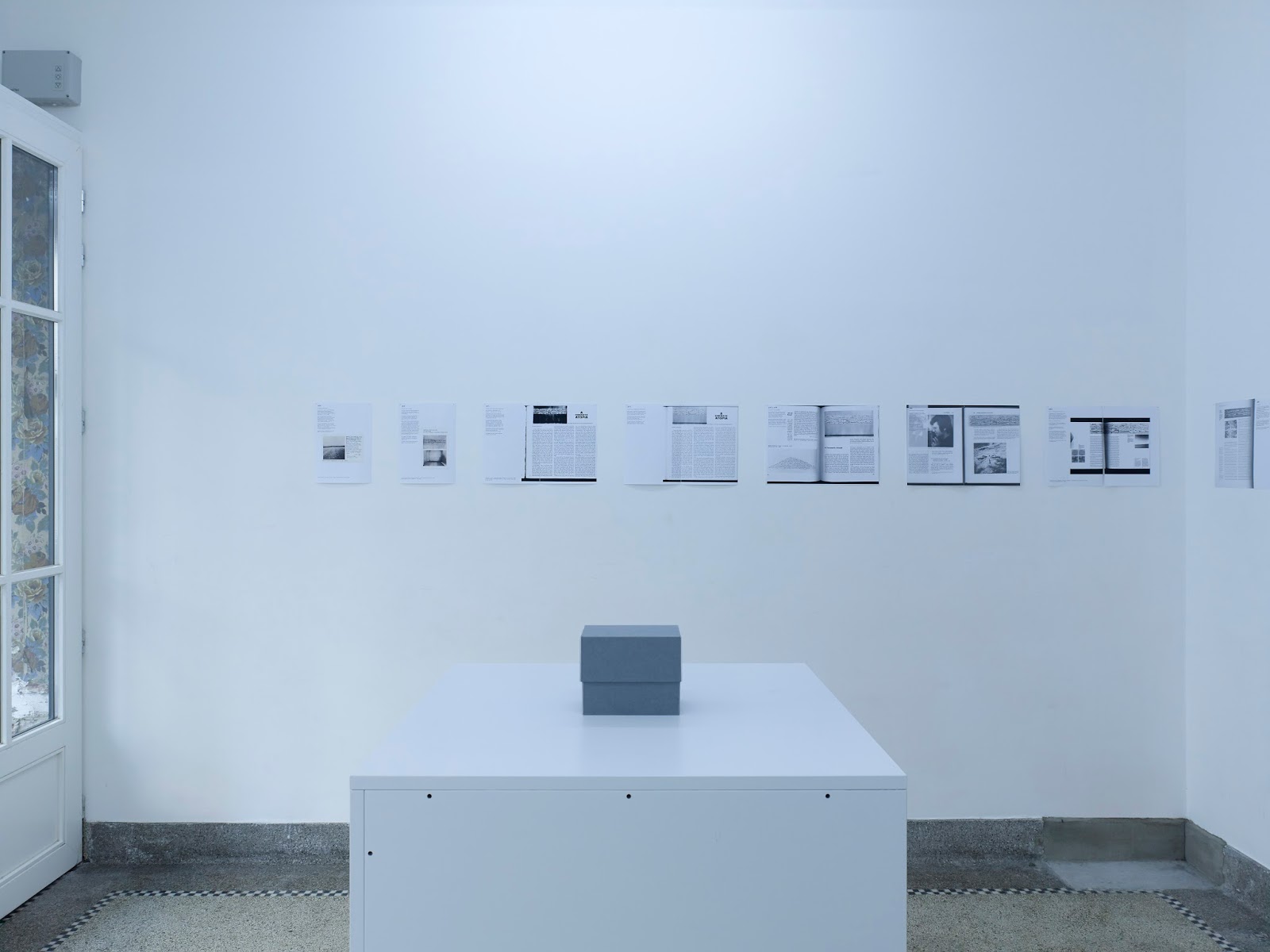 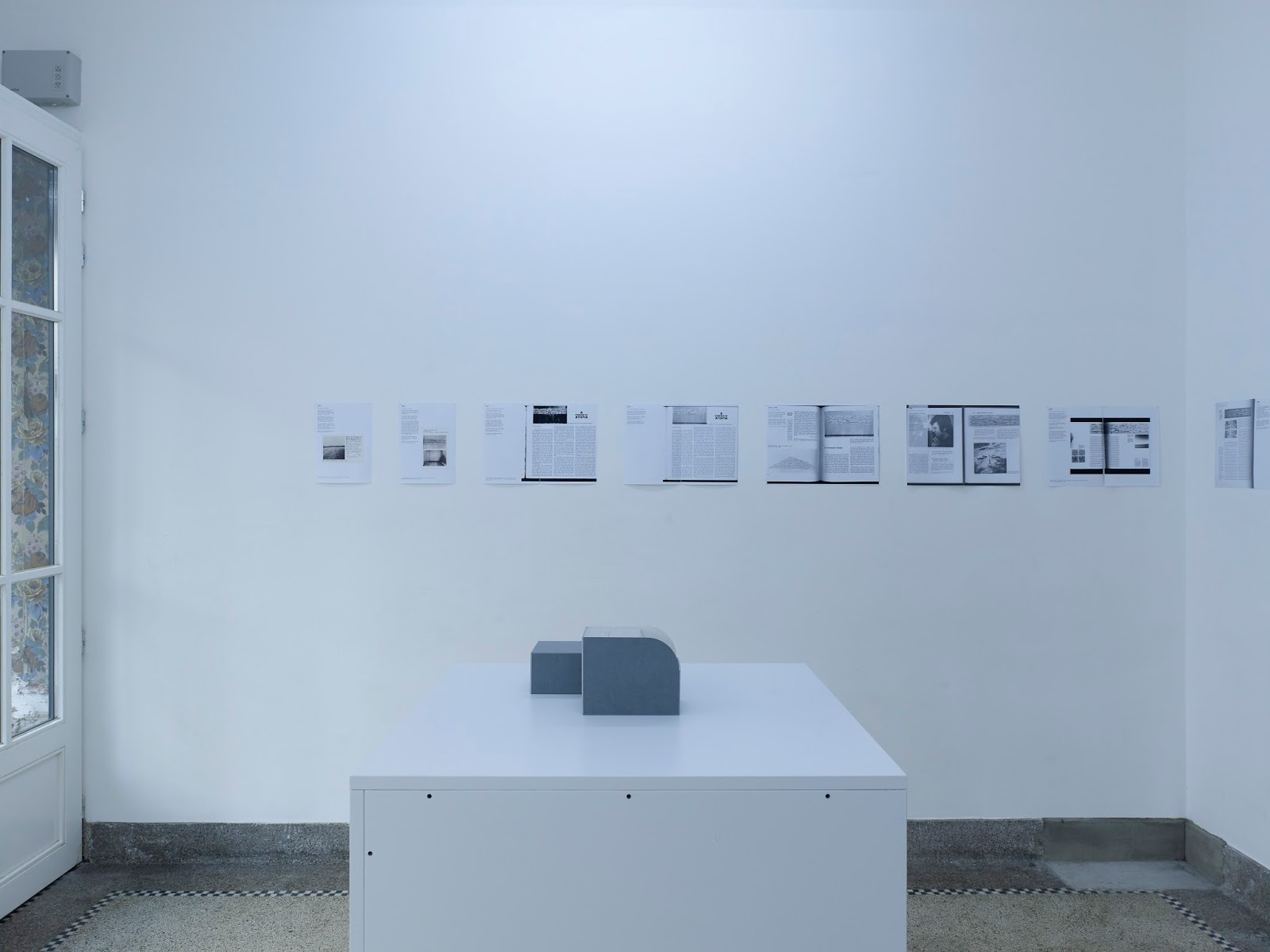 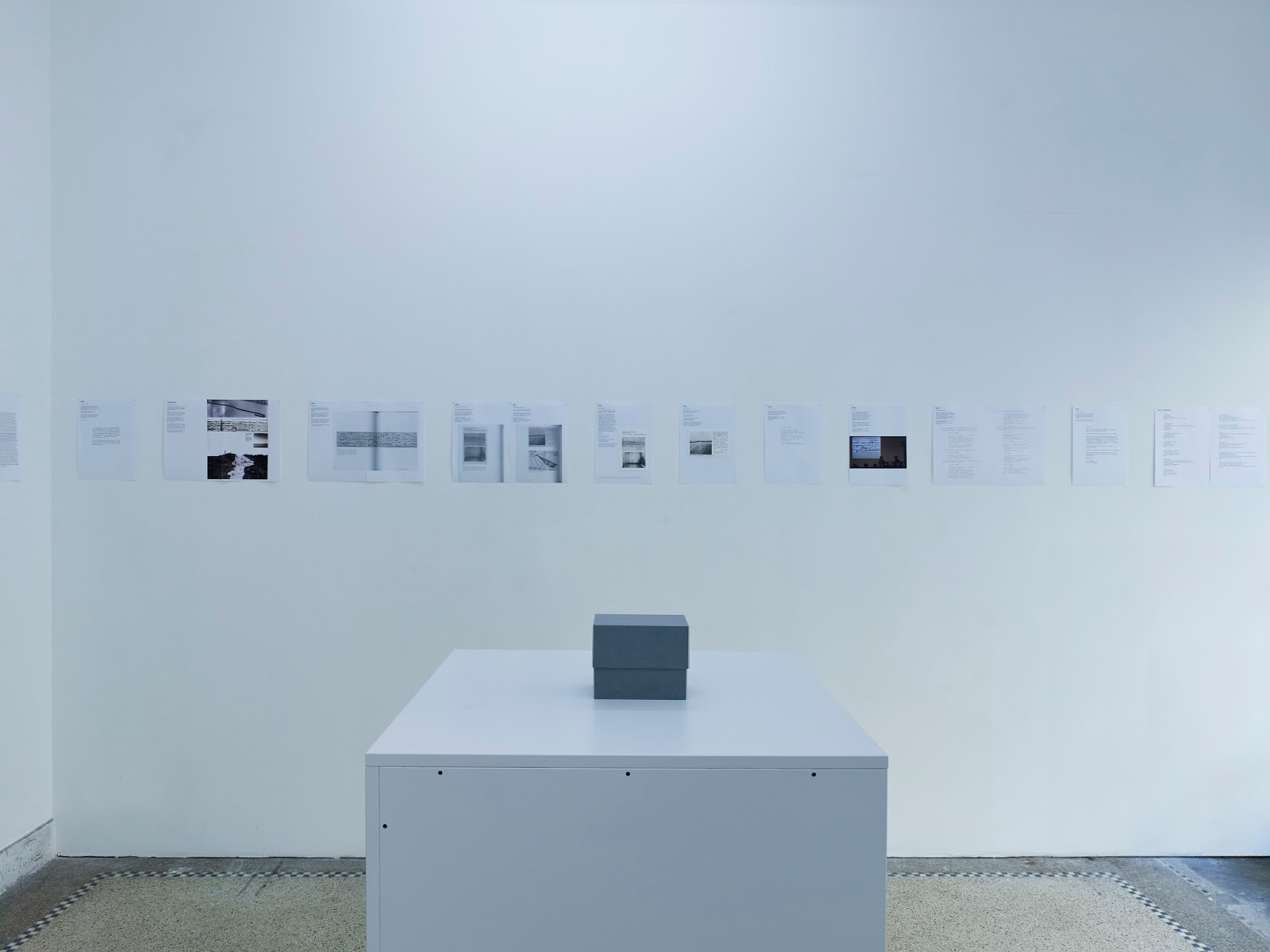 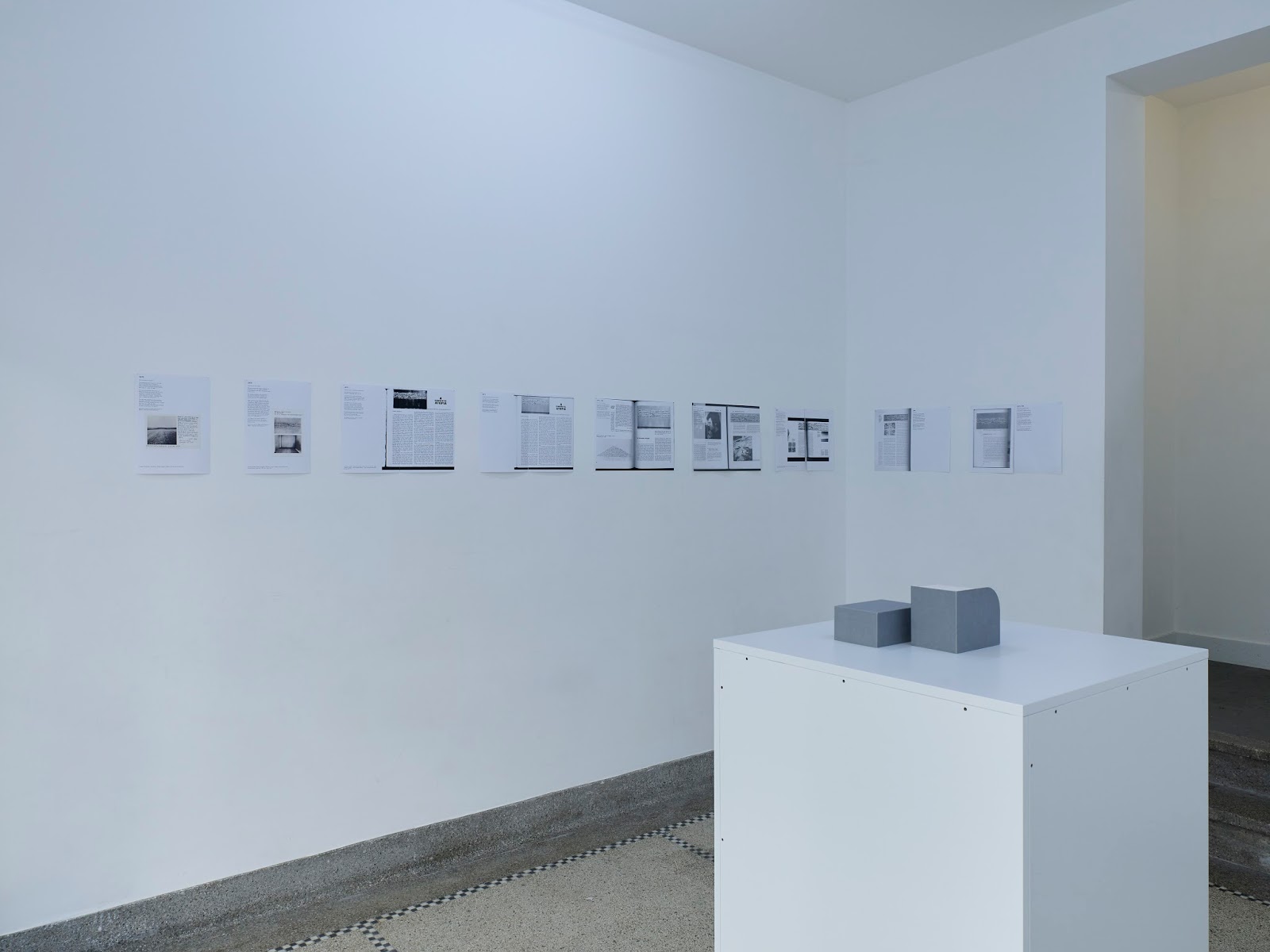 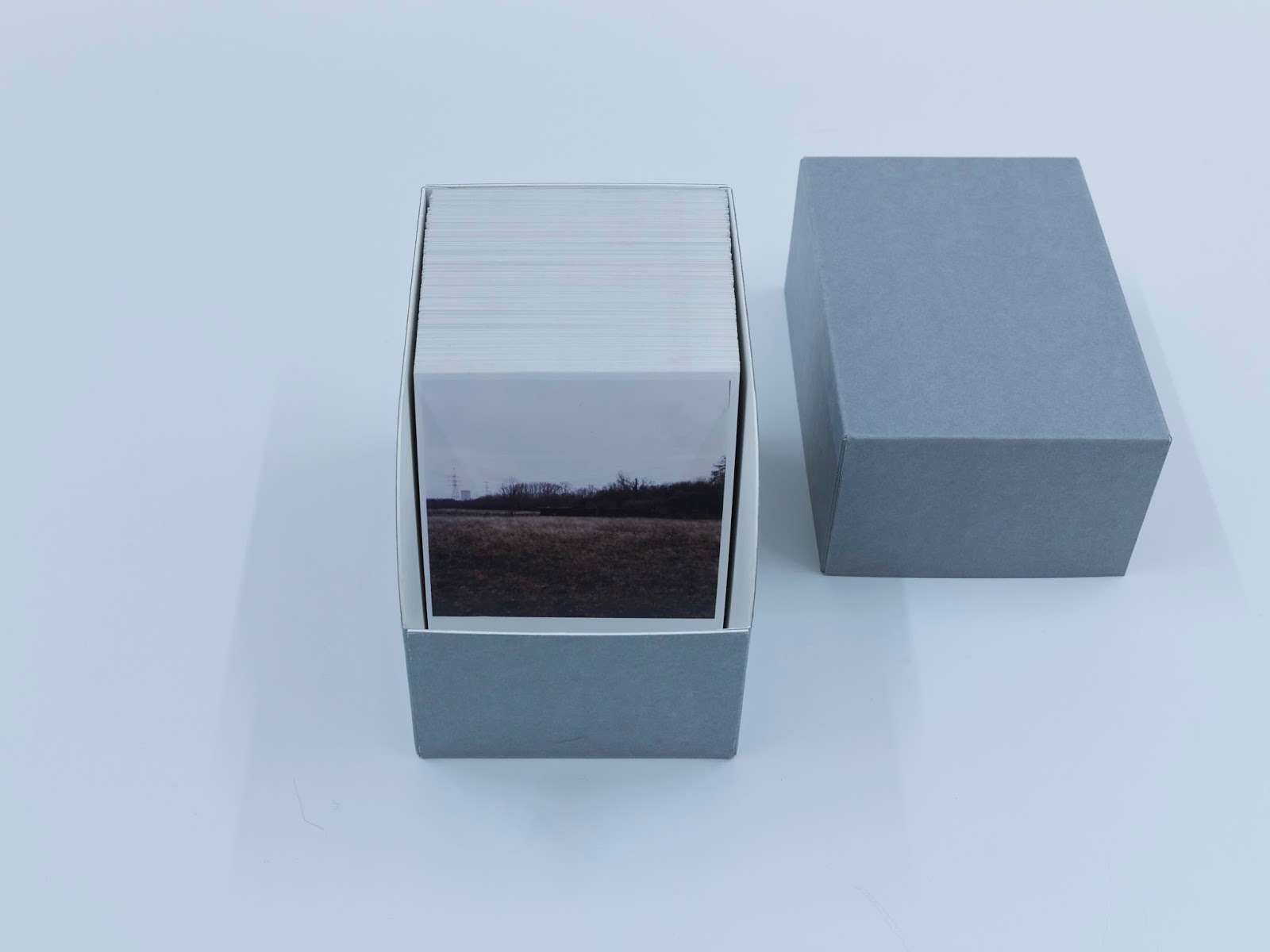 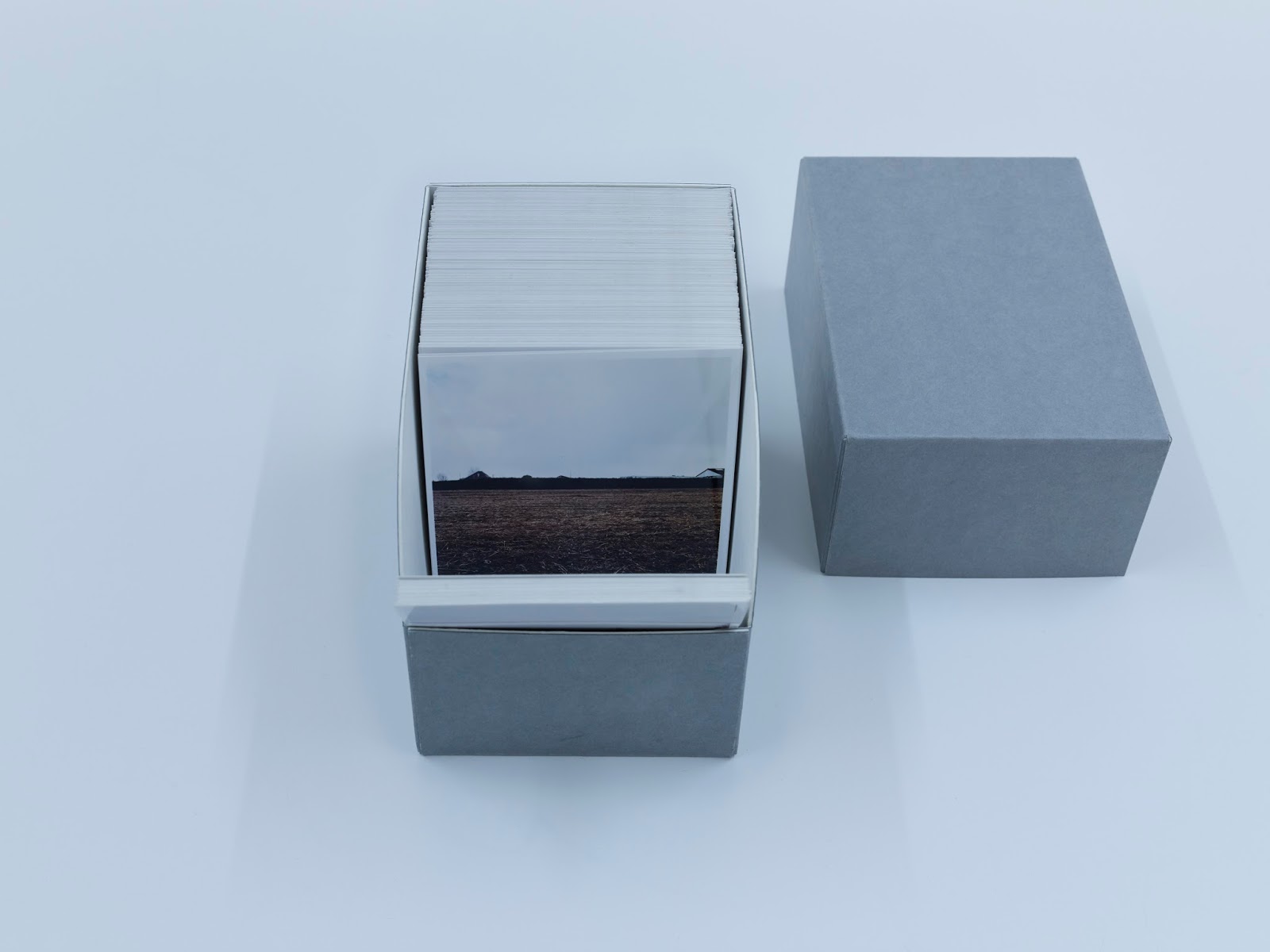 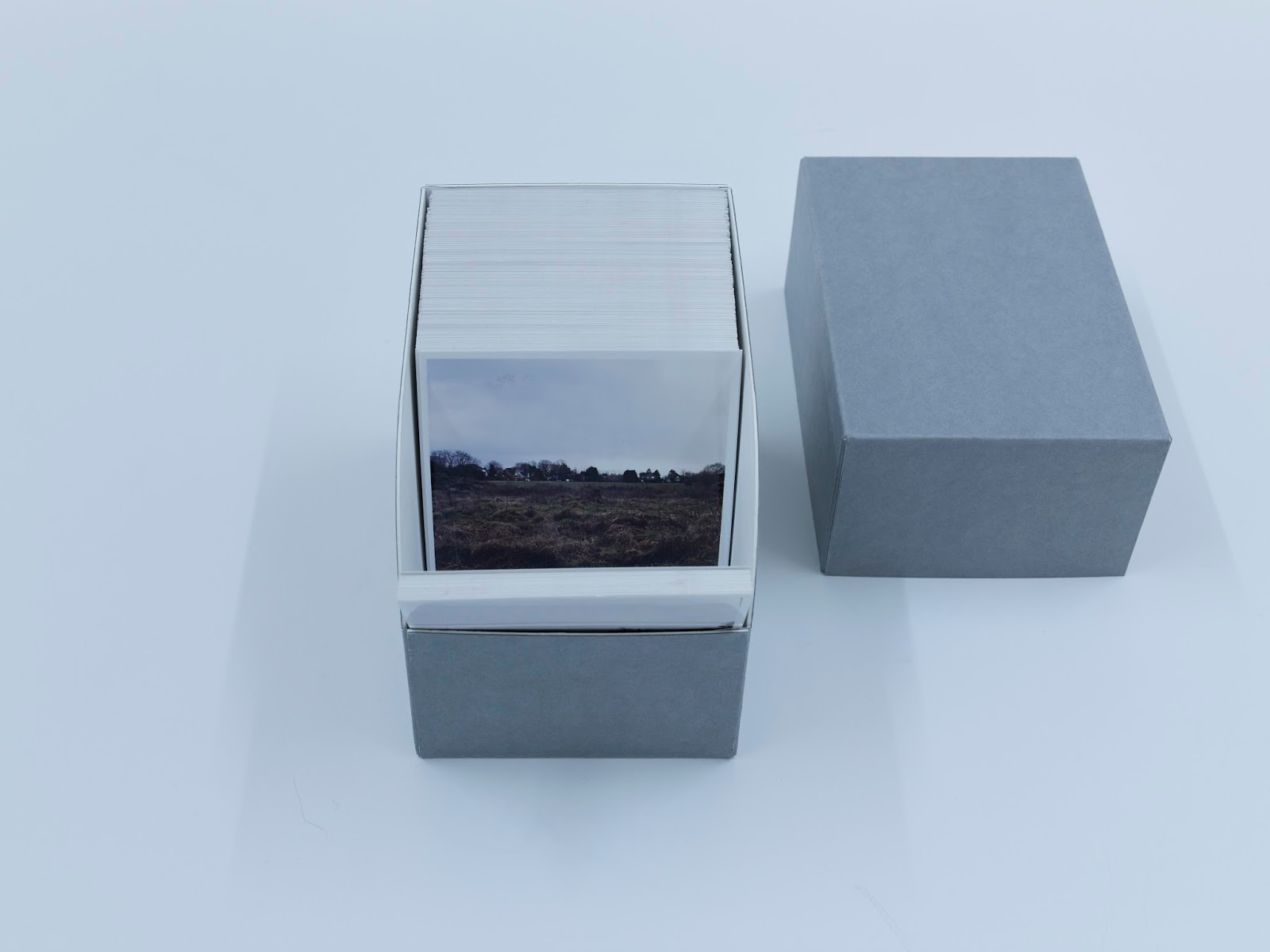 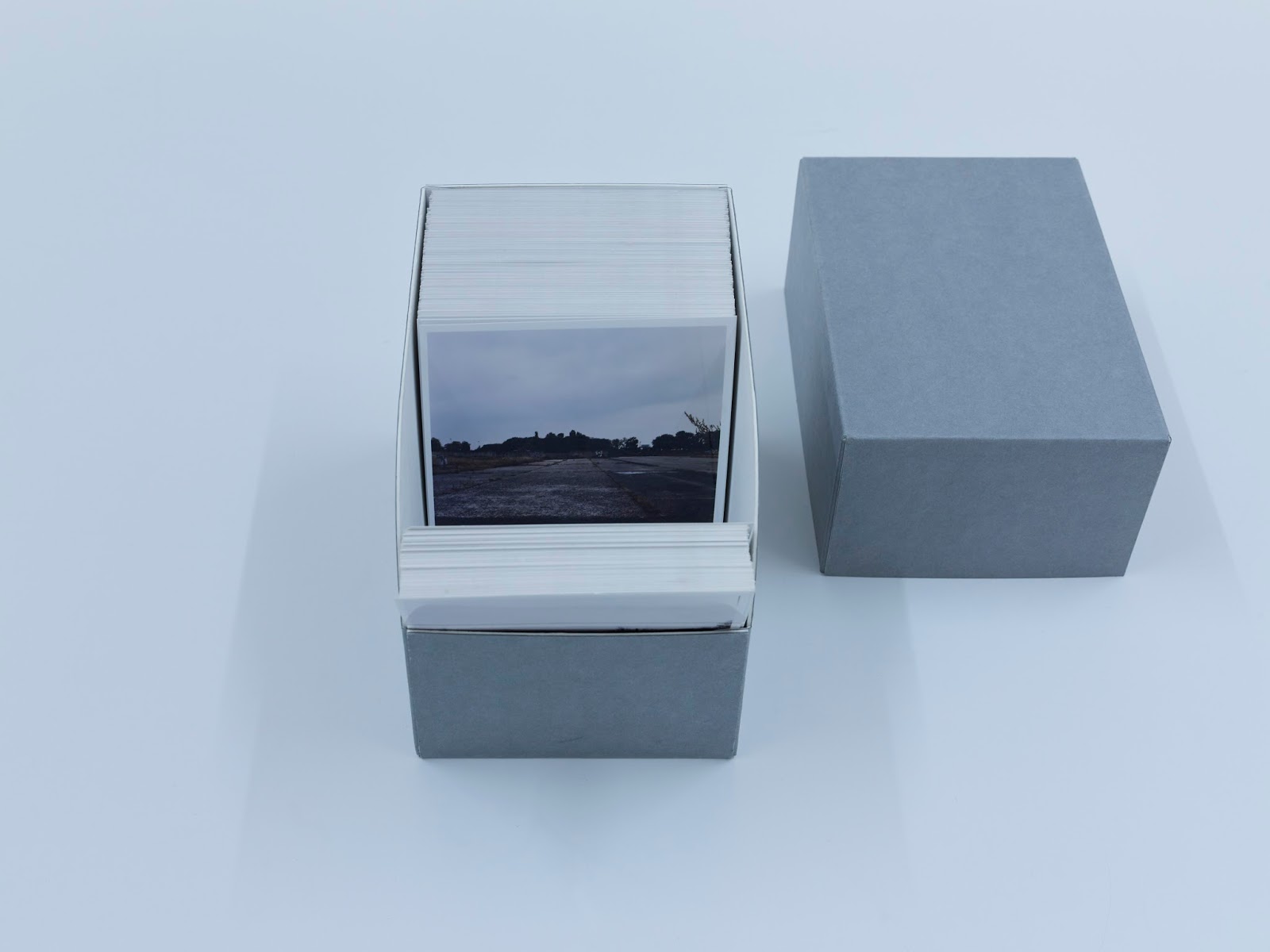 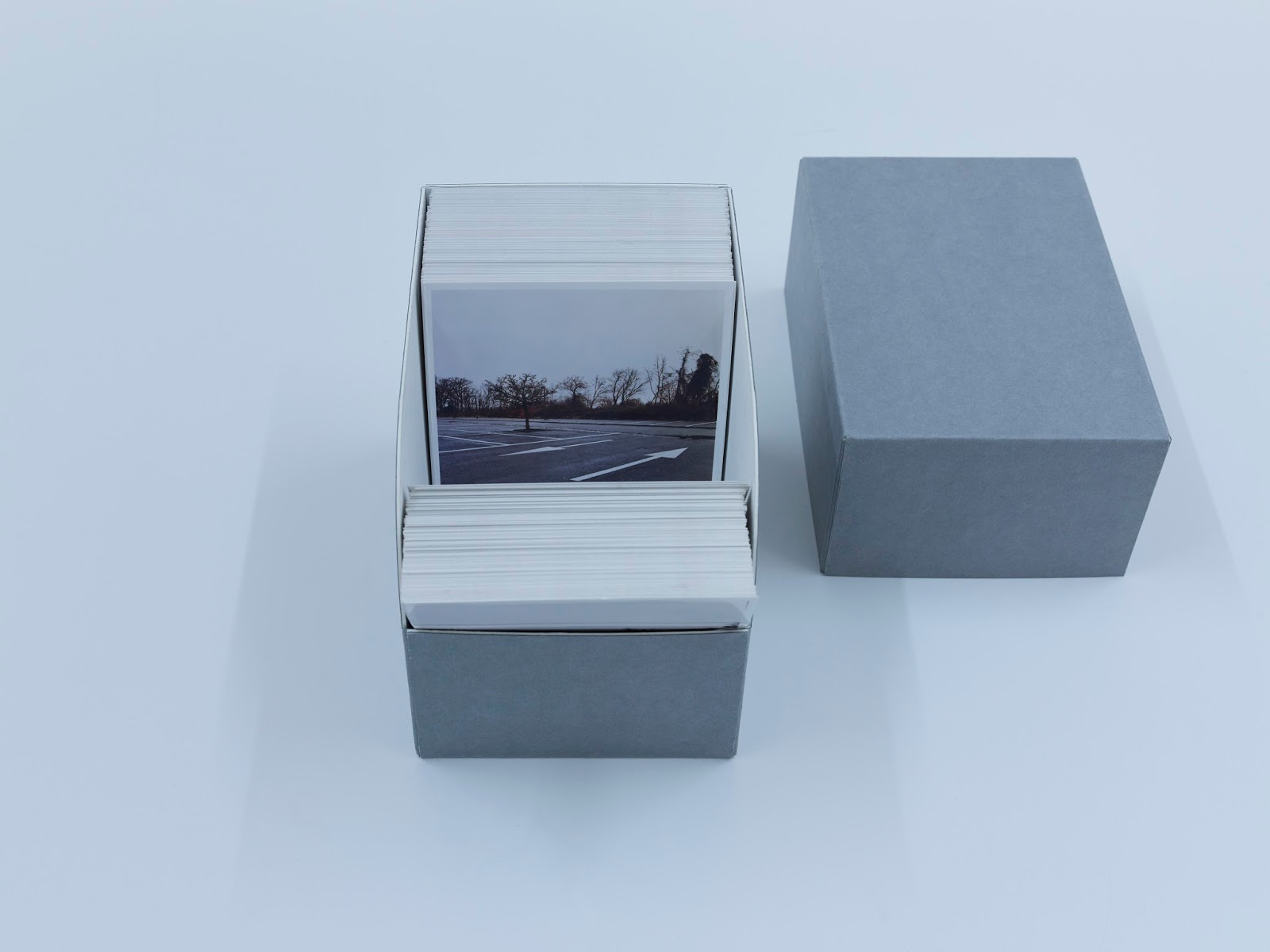 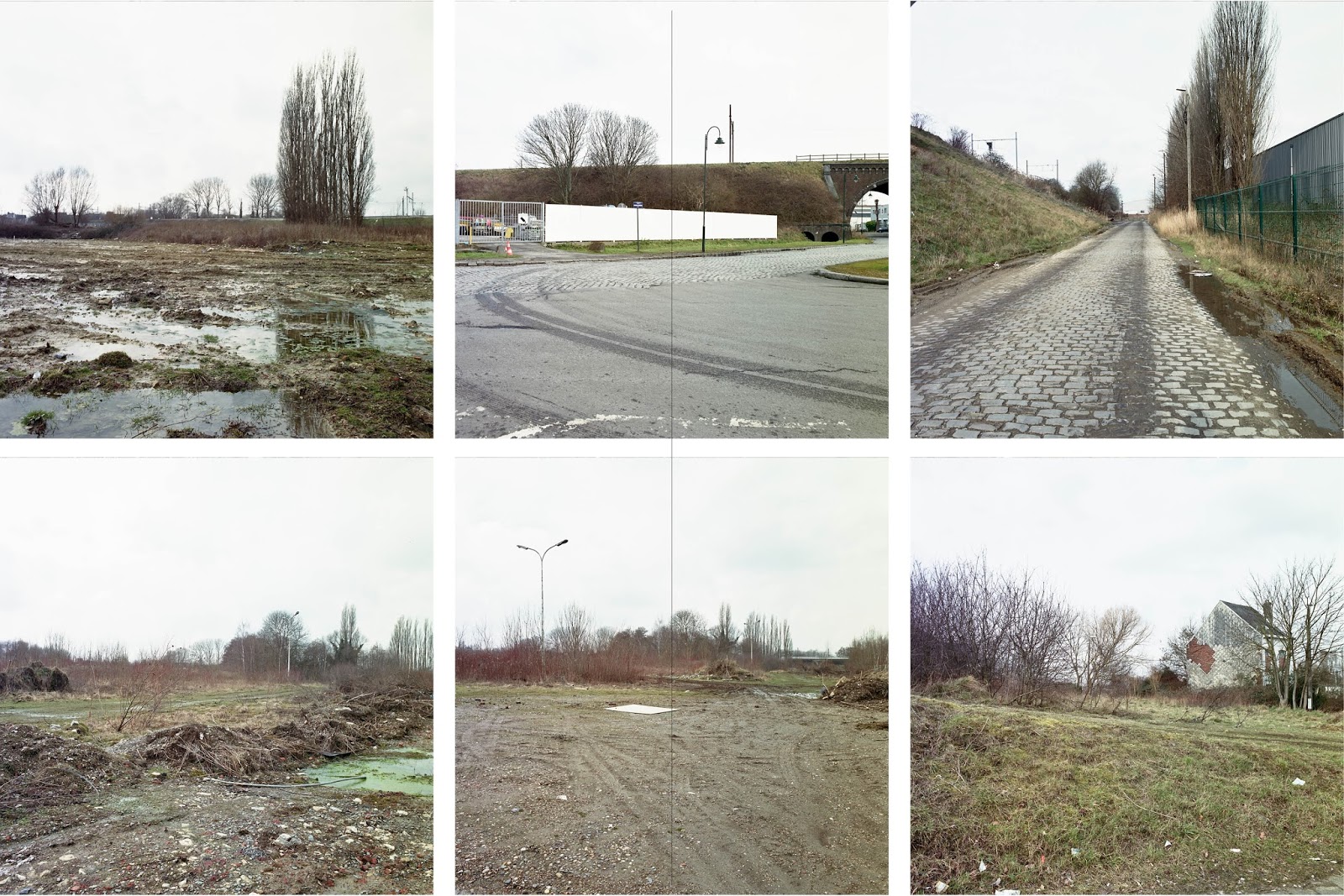 from the series '400 Square Snapshots of Brussels Horizons'

Case Study #2 : Robert Smithson , 400 Seattle Horizons (Destroyed) , Instamatic Snapshots , 1969 , glued on wall is an interpretation by Kristien Daem of a destroyed piece made by Robert Smithson. It is the second part in the series of re-interpretations of disappeared pieces from the conceptual sixties. The artist's approach is both subjective and historical. Subjective, in regard to the new images she makes from the instructions. Historical, as she gathers traces of the work and interrogates the witnesses and actors of the time about the memory of the actual original piece and presentation. Together, these two opposite angles create the new piece, an exploration of the historical momentum actualizing the landscape from the time, with precision and freedom simultaneously; embracing the fascination, which was entertained by the mystic of non objective concept art. She lightly embraces this impossibility of our contemporary culture, to recreate another entropic landscape in movement from peripheral horizons ; the impossible purity of the unreachable horizon, that is now filled with objects, trash, layers of abandonment, dystopia and romanticism.