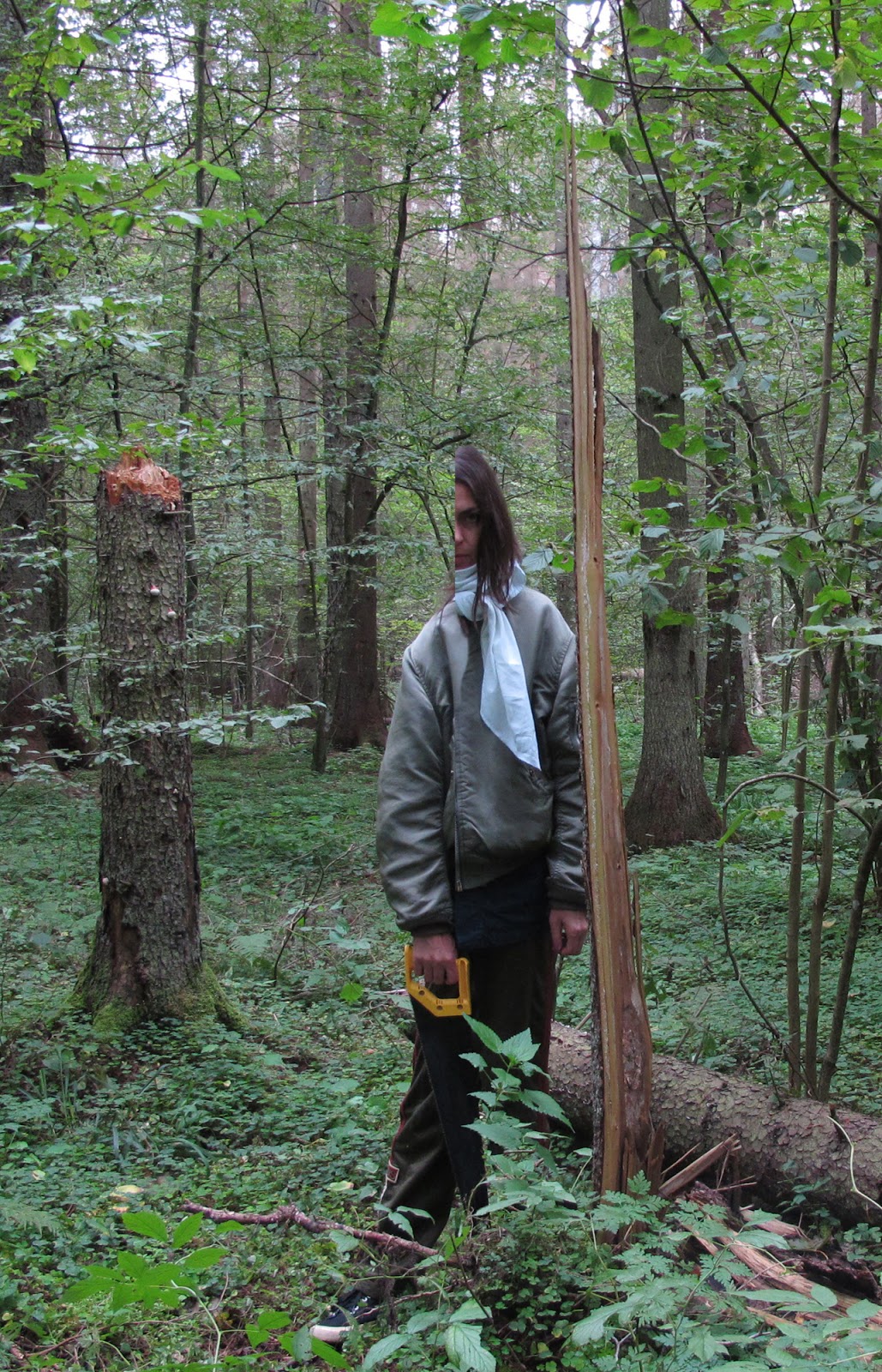 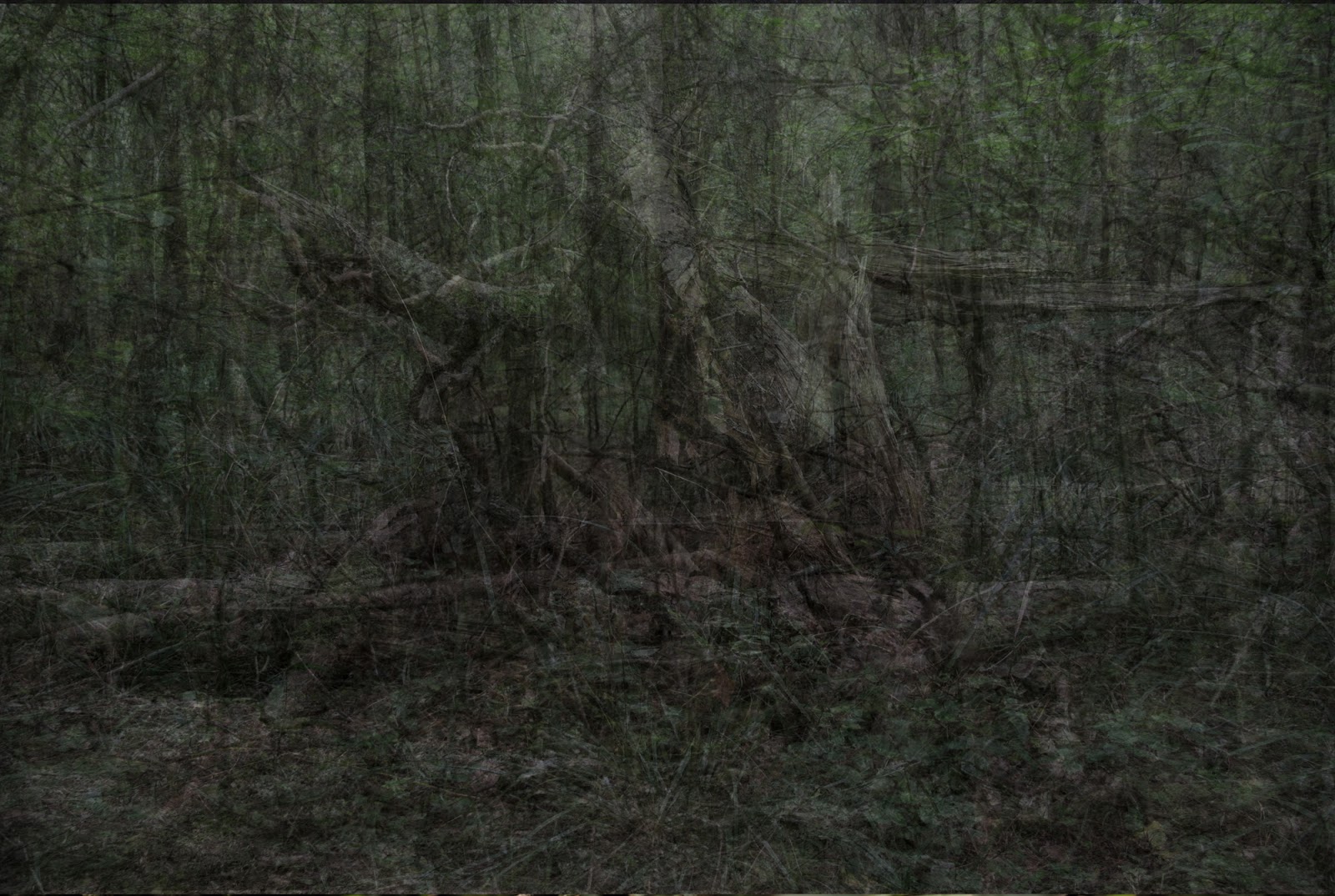 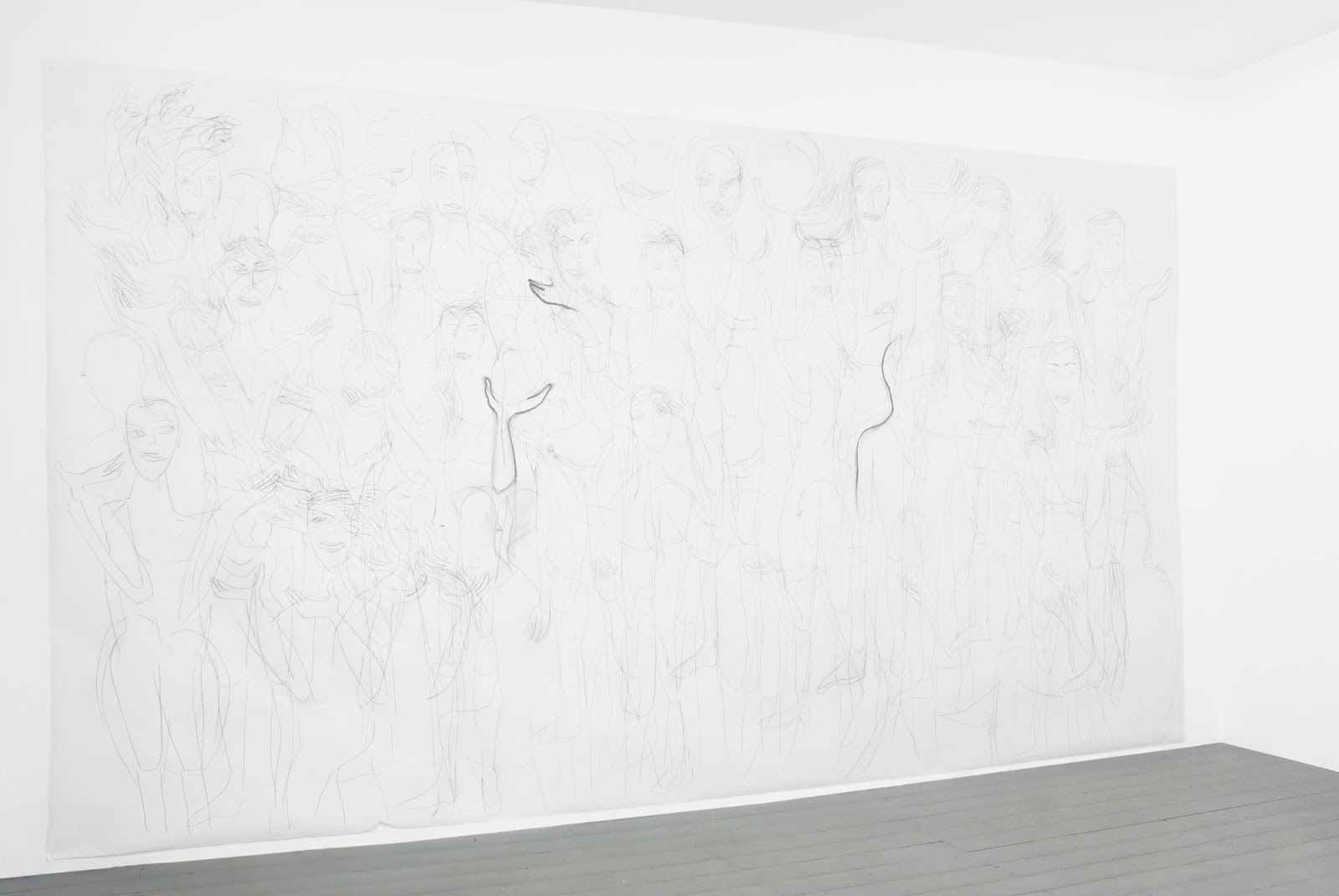 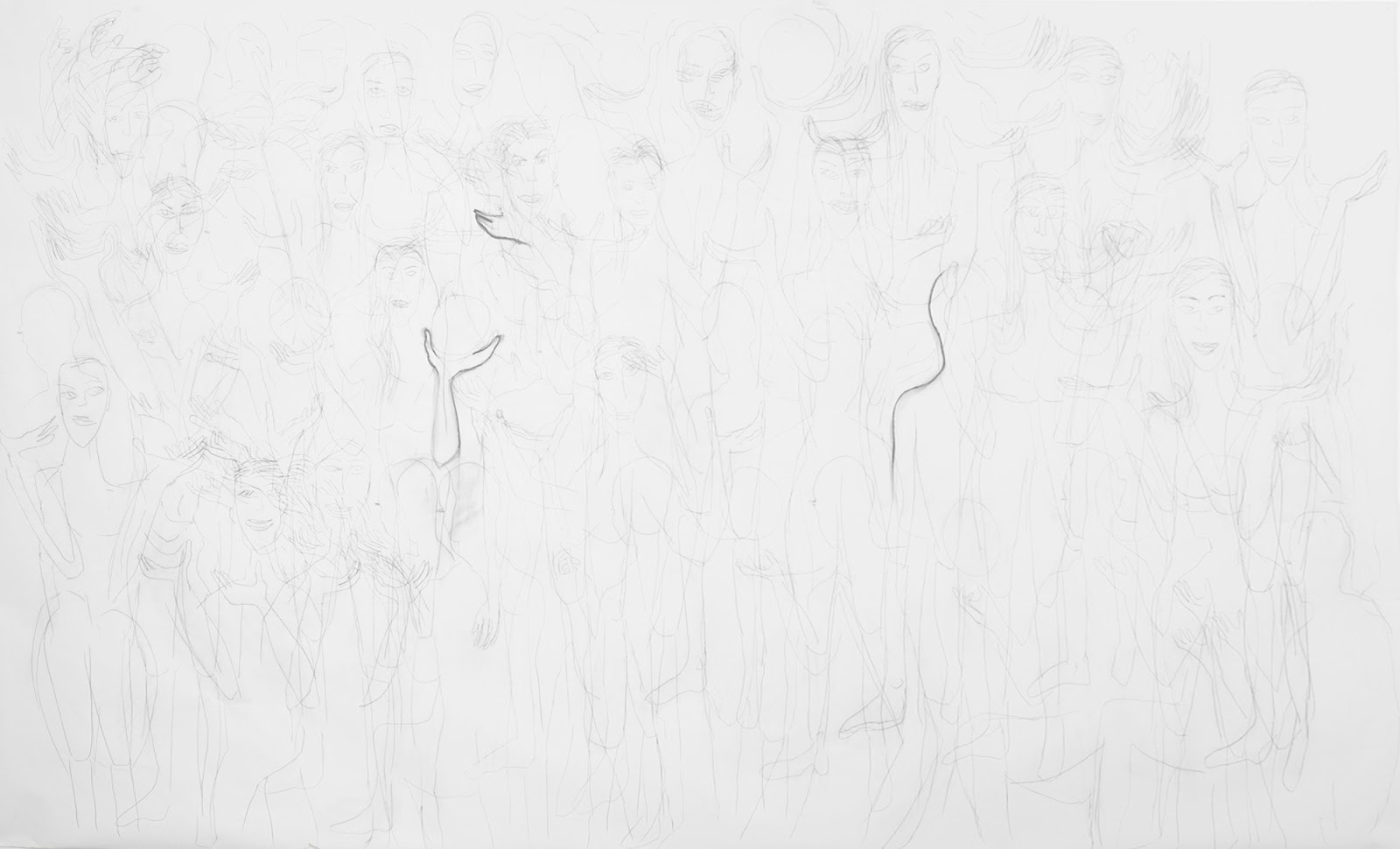 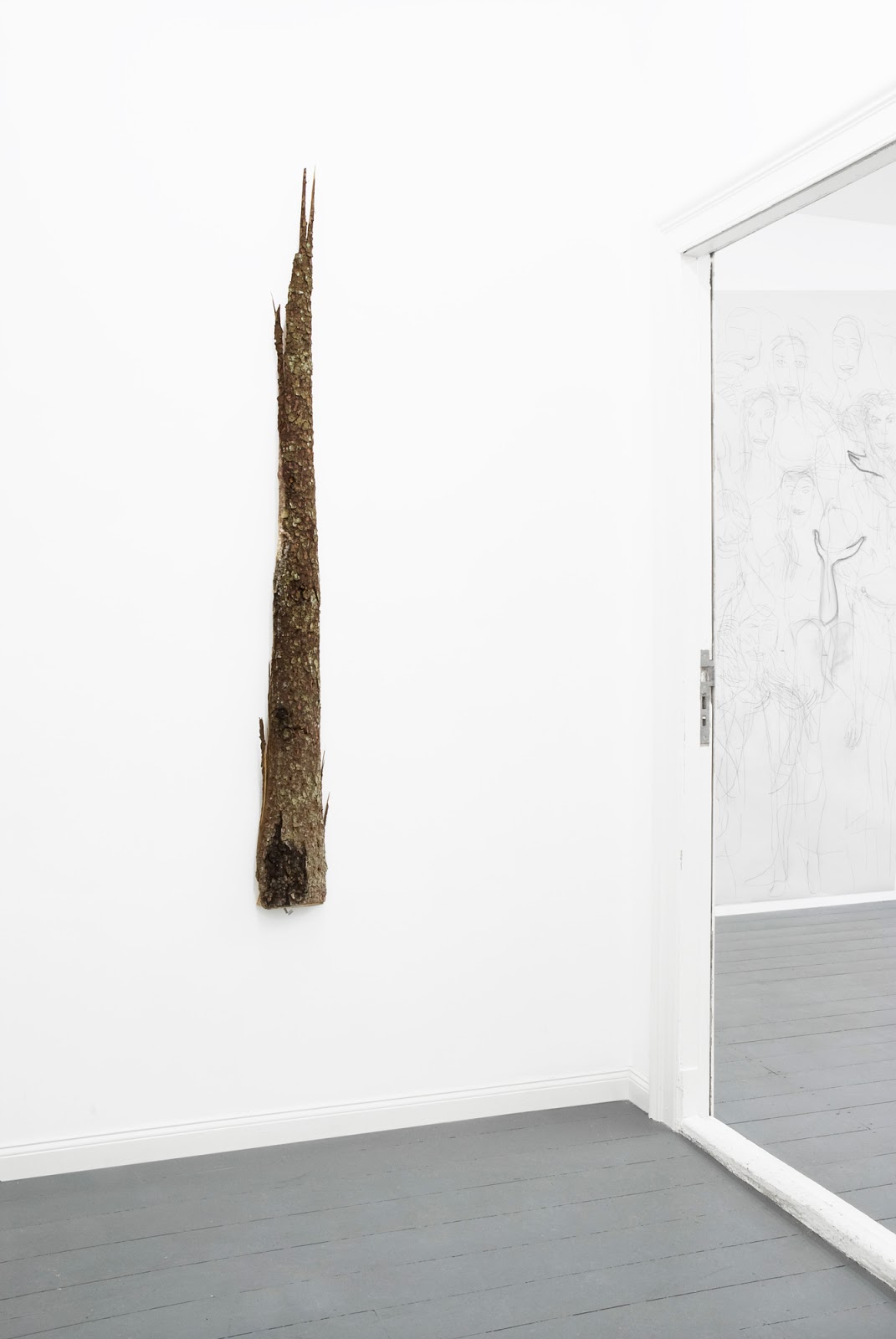 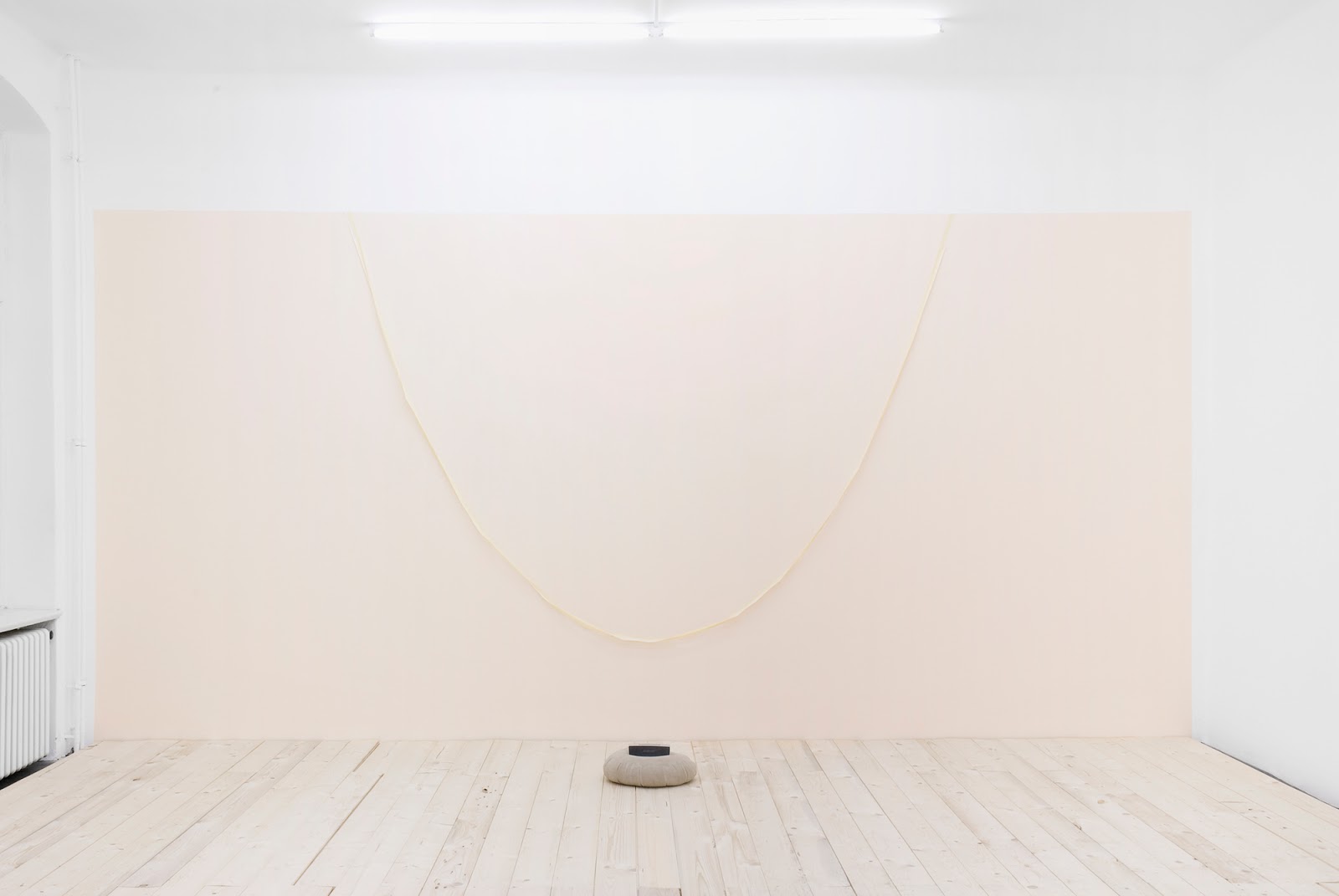 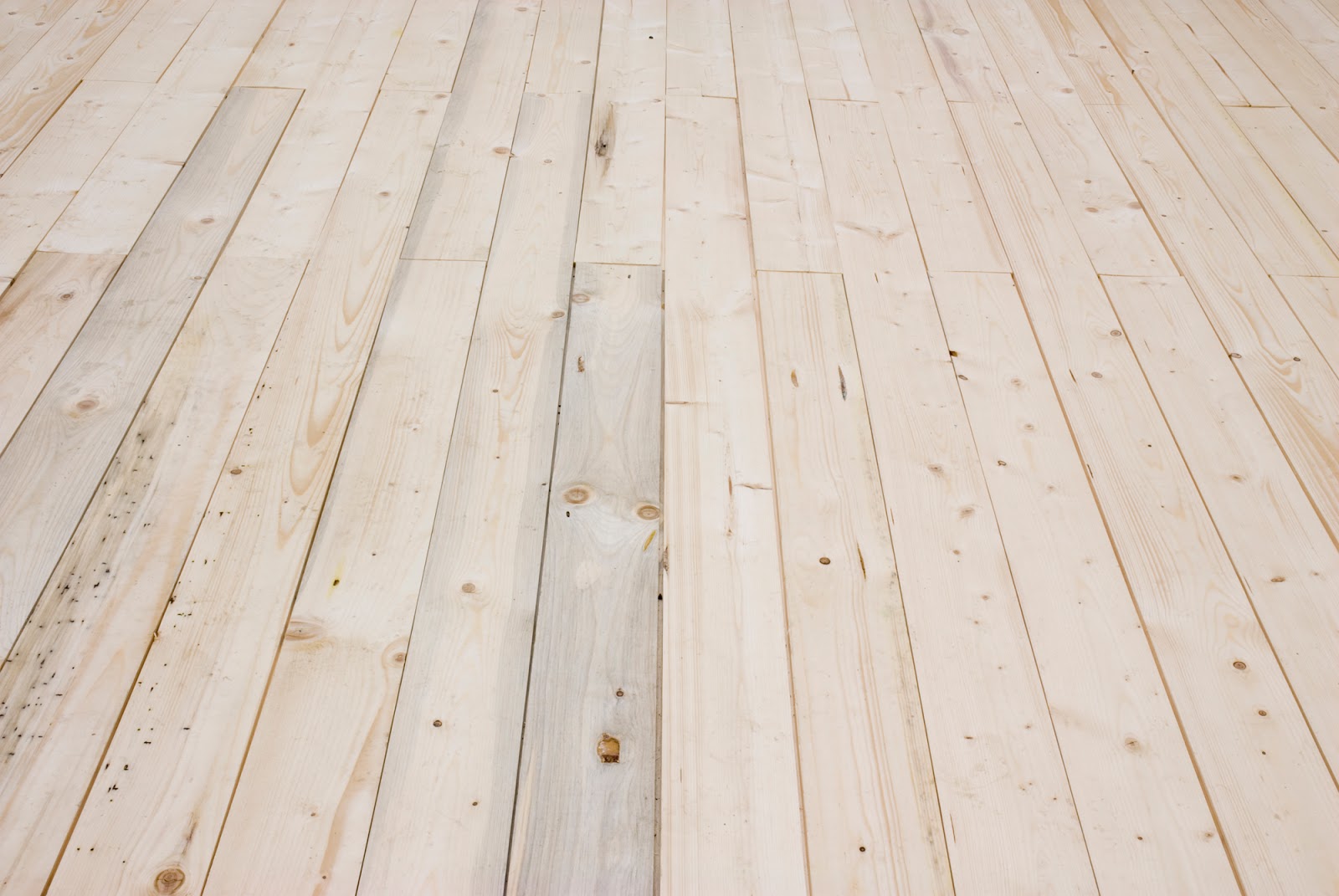 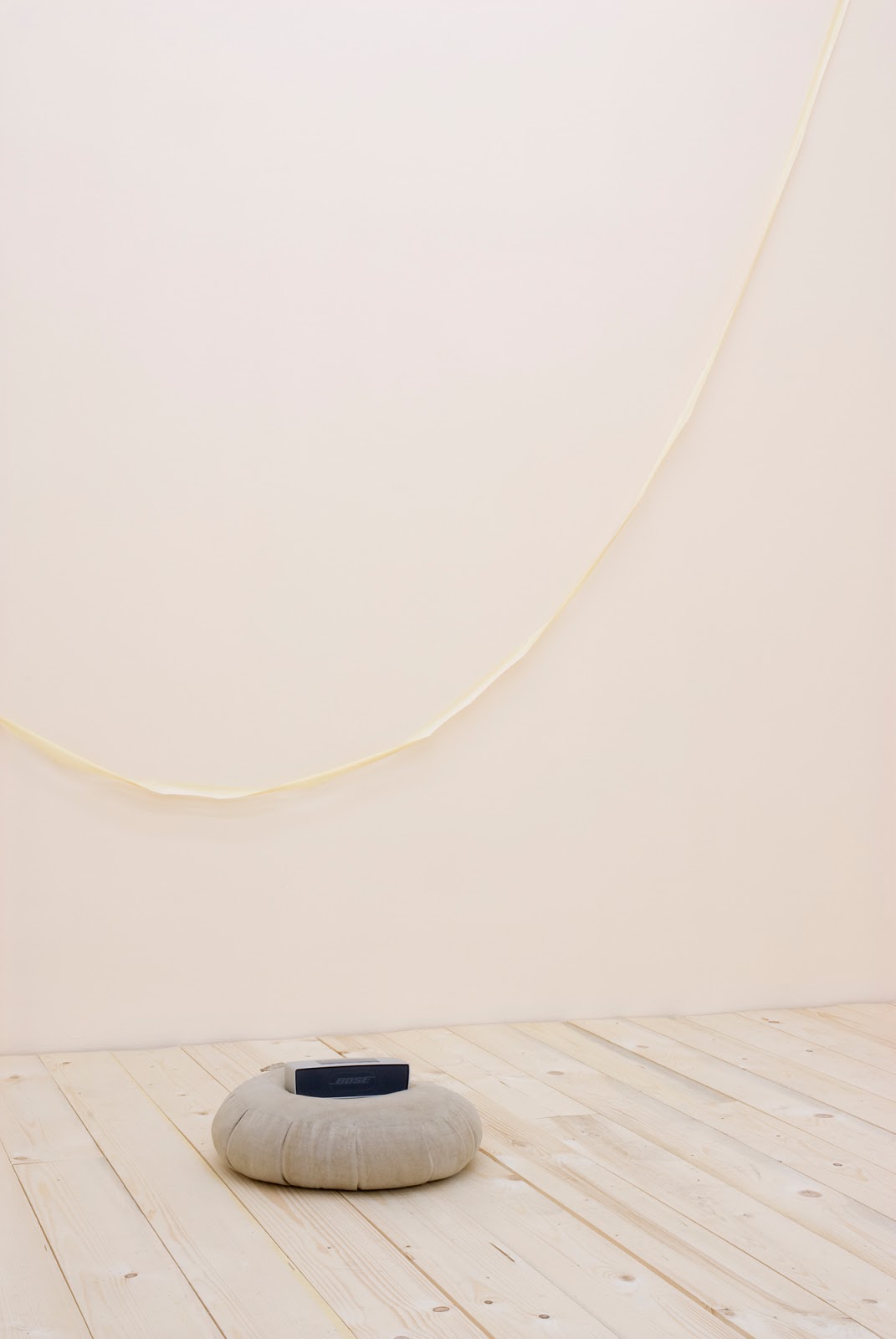 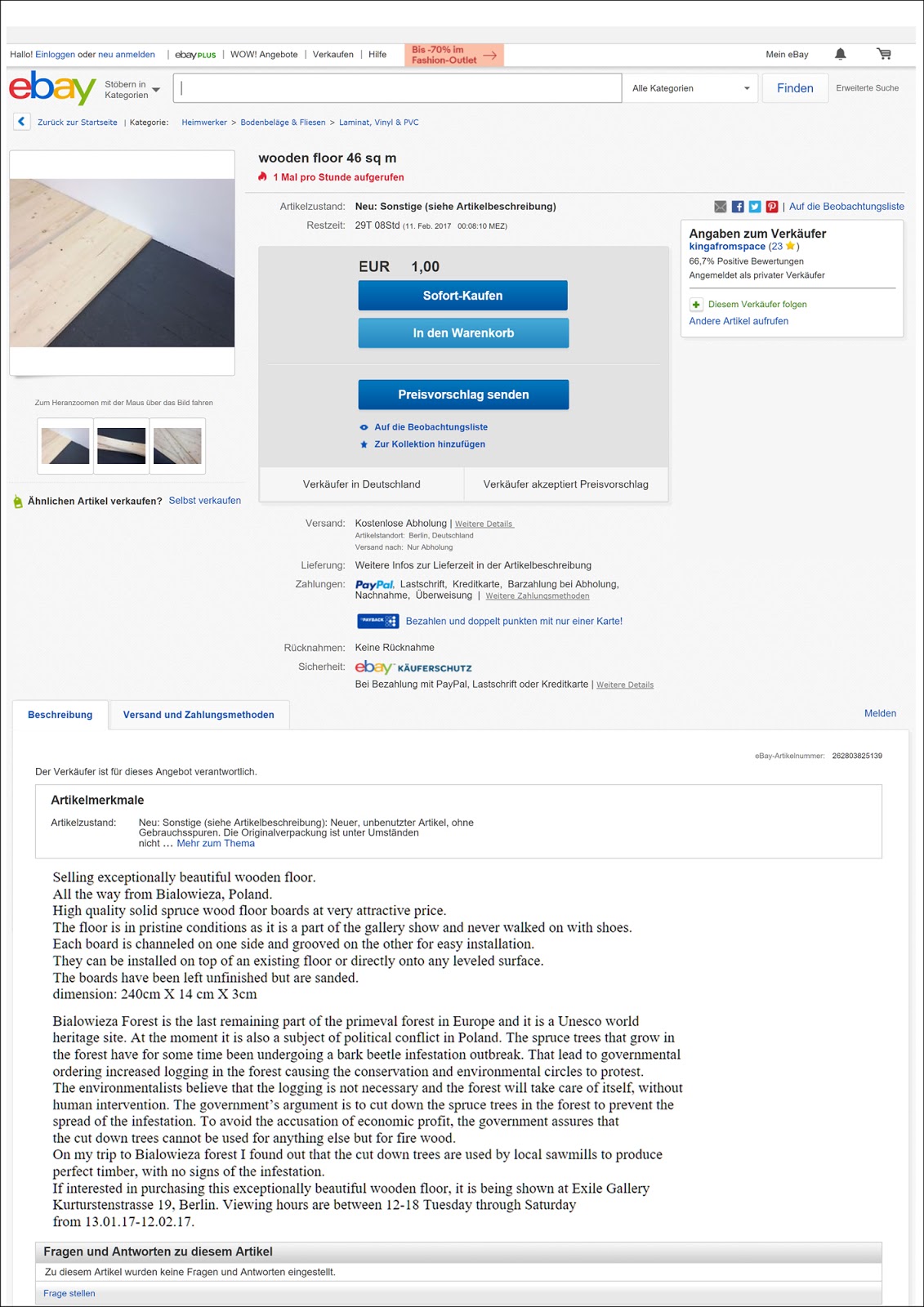 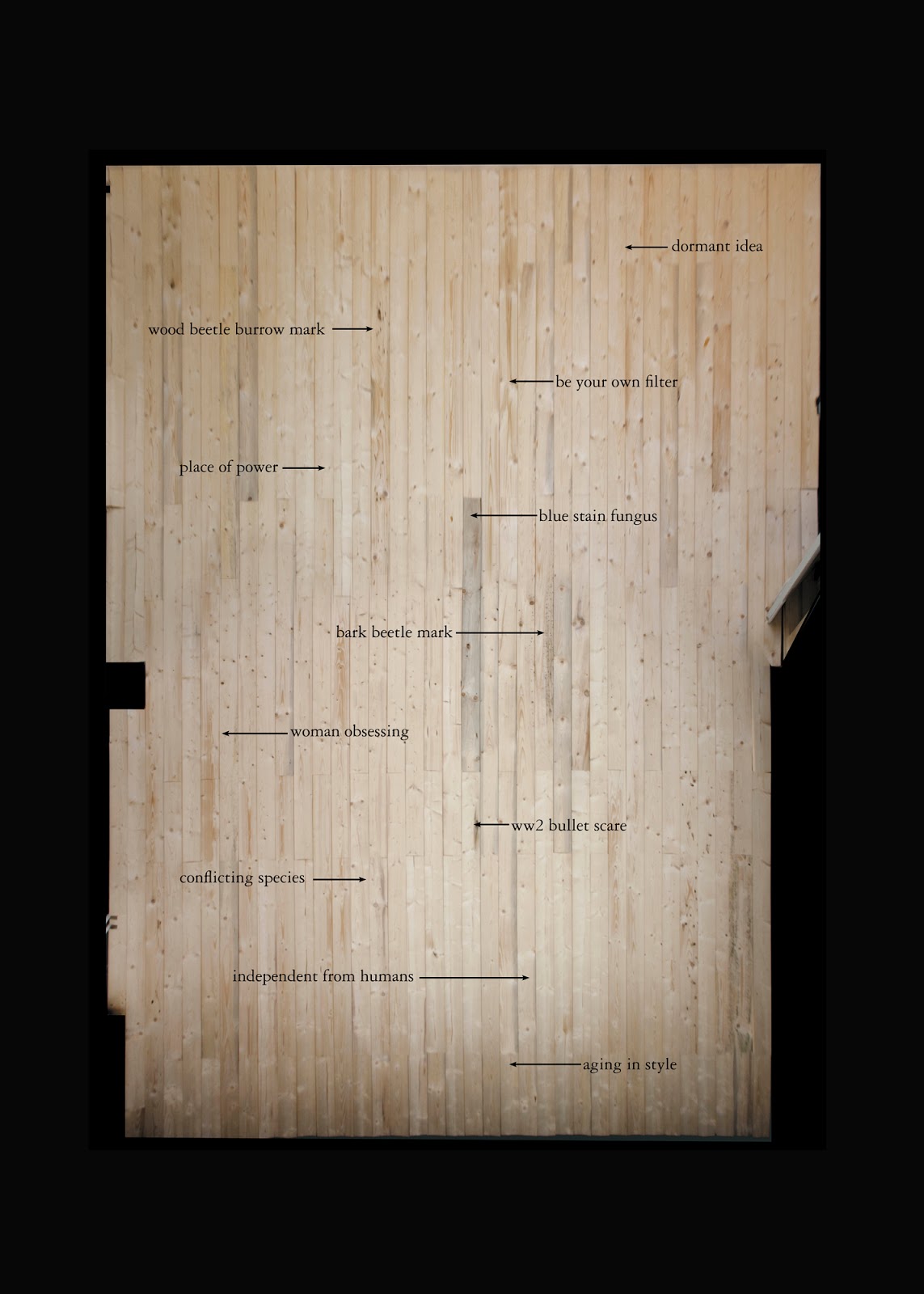 Białowieża, is one of the last and largest remaining parts of primeval forest in Europe, and historically a place of many violent occupational histories, the most recent being the German occupation during WWII. At a size of 141,885 ha it extends across the border between Poland and Belarus, and today, it is a designated UNESCO World Heritage Site. A primeval forest, such as Białowieża, is a forest that has attained great age without significant disturbance by humankind and thereby exhibits unique ecological characteristics. One of the most noticeable characteristics of a primeval forest is the amount of dead and decaying wood, which undisturbed provides, in the case of Białowieża, a habitat for approximately 50% of the estimated 12,000 species found in the forest.
Primeval forests have the potential to be extremely lucrative for many industries, especially the logging industry. The deforestation of these forests has been a point of contention between the logging industry, national politics and environmentalists. In 2016, Poland’s State Forestry Board approved a three-fold increase in logging, argued as an unavoidable preventive measure against an invasive infestation by the European spruce bark beetle, a controversial measure that has been contested by many environmentalist. The trees which are labeled as infested are cut, processed, and sold locally as firewood or as flooring.
The exhibition, entitled Białowieża, by Kinga Kielczynska, pays homage to this threatened primeval forest. The installation further utilizes the wood as a metaphor for recent right-wing movements in Polish and global politics. Set in relationship to her own body, the floor is meant to connect private and personal body politics and their attempted erosion in a regressive political climate; a tree’s purpose is to live, die, decay, and finally create new growth. This progression is set in context to micropolitical freedom of choice and expression.
The gallery’s front room is entitled, Ebay Meditation Room. Wearing clinical polypropylene shoe covers, Kielczynska invites the viewer to enter the room and walk upon a cut-down, imported, primeval tree from Białowieża, which now functions as temporary flooring for the gallery space. A detailed plan of the floor is placed on the wall. Each element within the space is the consequence of the previous one; a tree is cut down, processed, made into floorboards, shipped from Białowieża and installed in the gallery space. Post show, the wood will be sold once again, through Ebay; the Ebay advert appears within the space opposite a mediation pillow. The pillow hosts a speaker playing a meditation on connectivity and decay. A sample color taken from the wooden floor is extended onto the wall behind the pillow. Atop of the painted wall hangs a line of masking tape that was used to mark the border of the wood-color against the gallery’s white wall.
These deceivingly minimal gestures of Kielczynska’s, Ebay Meditation Room, point to a dramatic cause-and-effect beginning with a mundane, but consequentially profound, act of cutting down a tree. Such conflicting use of resources ignites a potentially tragic, irreversible chain-reaction in which each individual body, as instigator, is confronted with its own downfall. Kielczynska’s, Ebay Meditation Room, becomes a mediative space for many relevant social, political, as well as ecological problems.
The single wall-sized charcoal drawing in the opposite gallery space depicts a net of inter-connected lines and of looping motives that appear in form of overlapping human figures. For the artist, this drawing is the result of an extensive meditative process based on personal feelings and memories of being present in the forest of Białowieża.
The borders between each single element vanishes. Nothing can be perceived as an isolated event, the cyclical motions of growth and decay provokes a strong sensation of connectivity and complicity. The border between each element’s identity vanishes and can no longer be perceived as an isolated event.