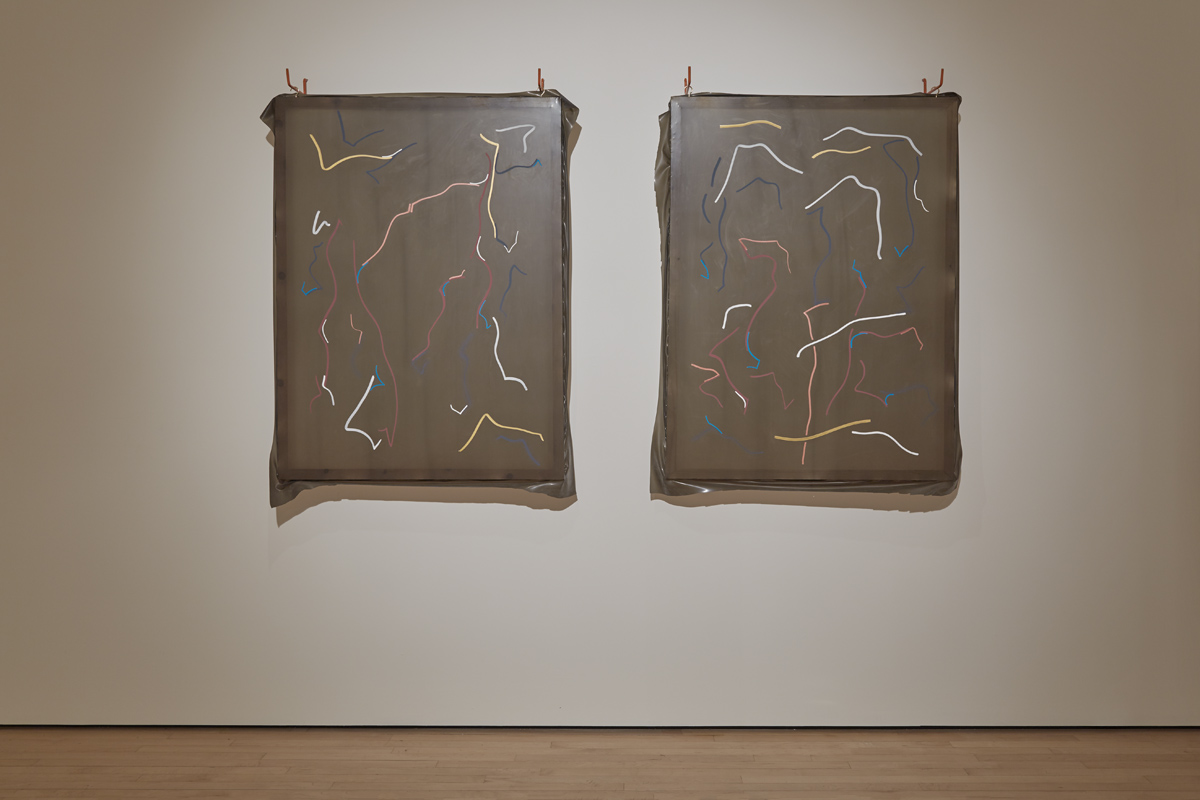 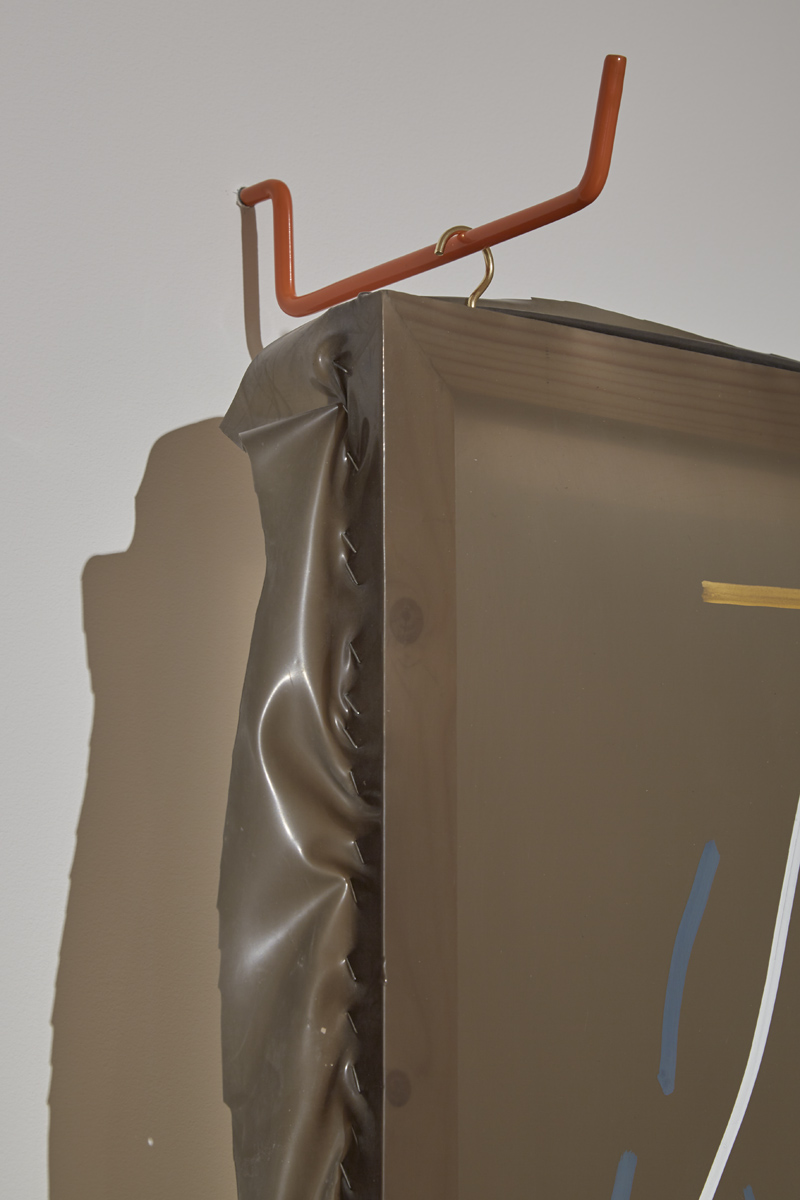 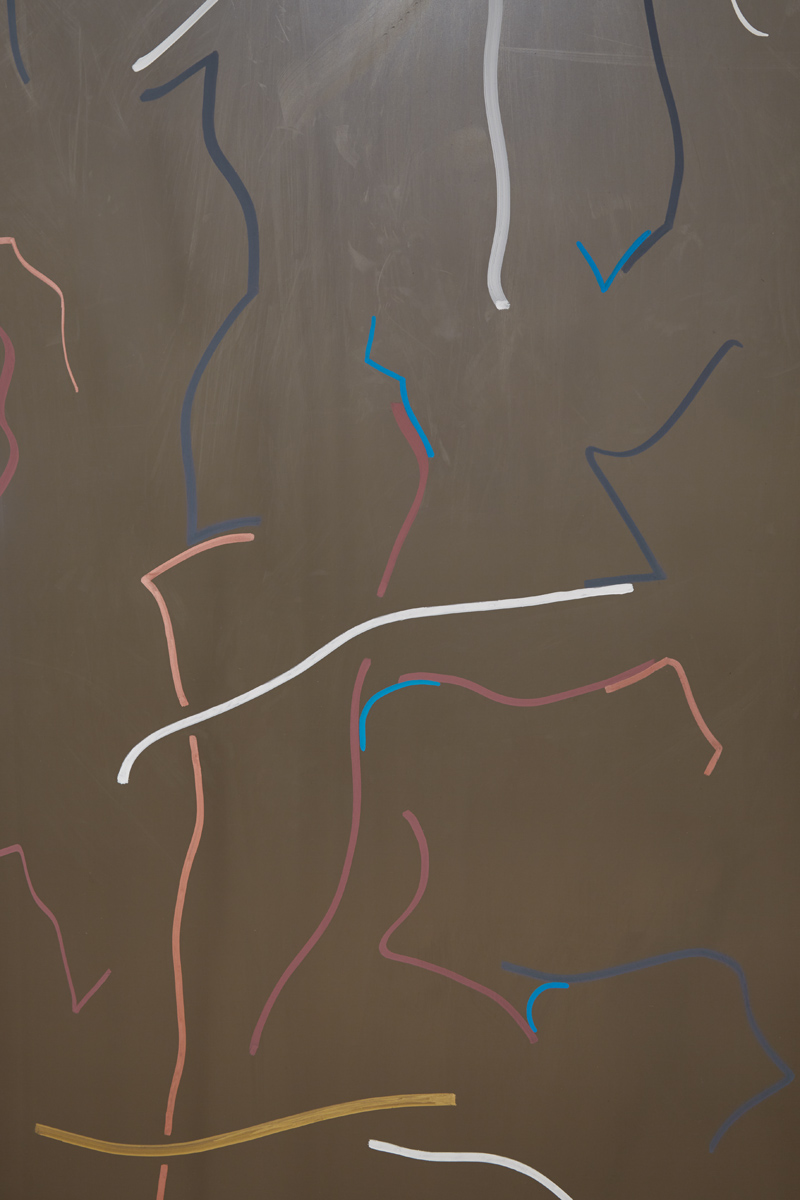 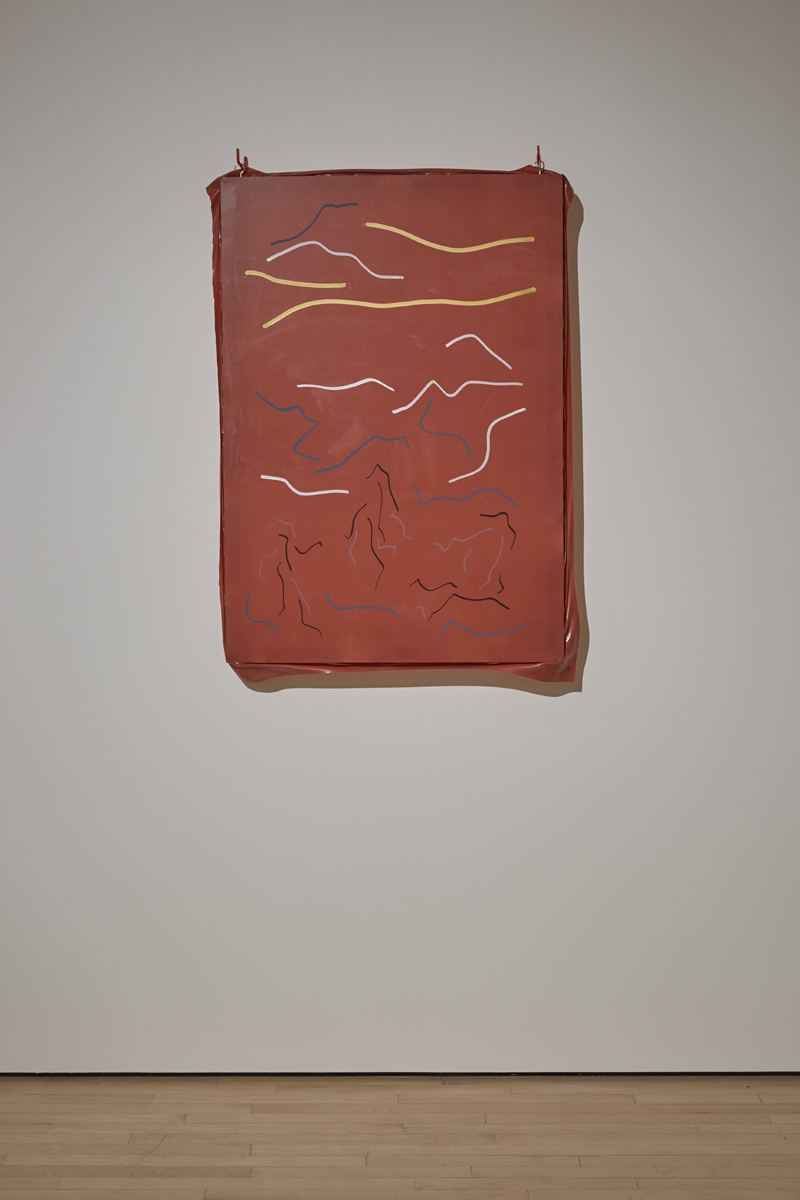 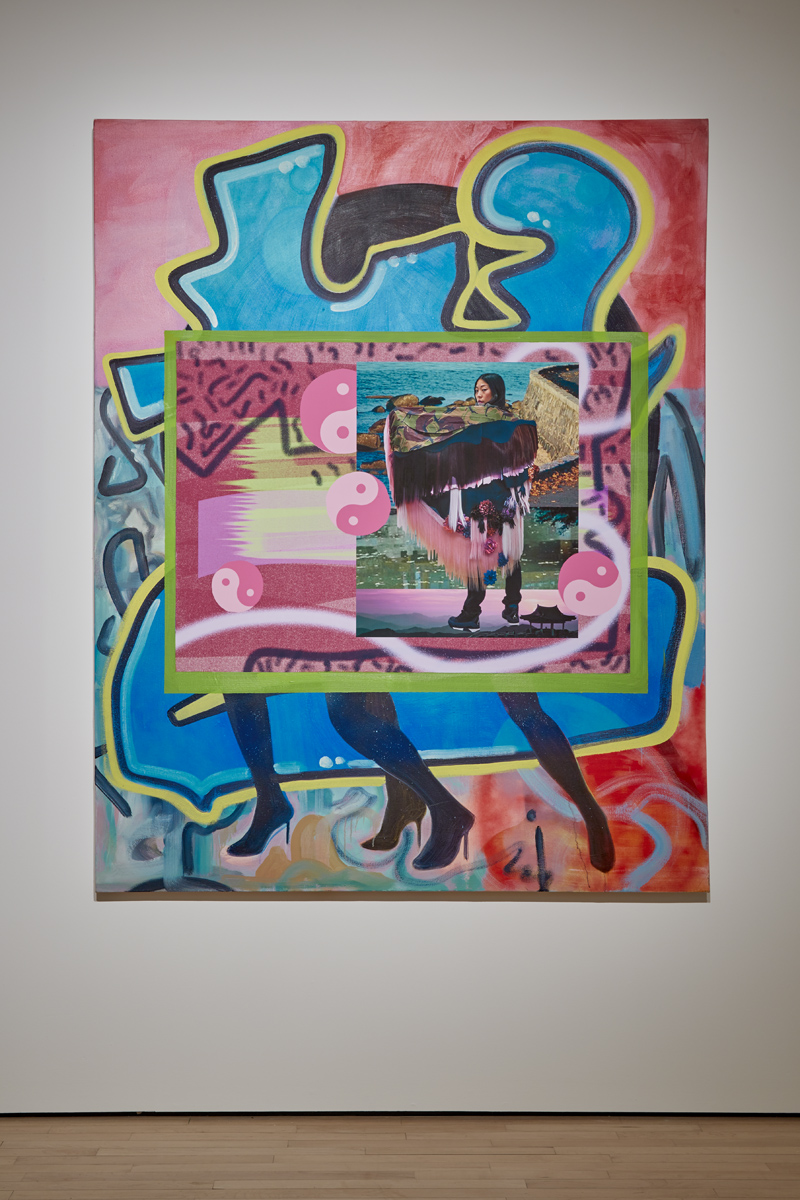 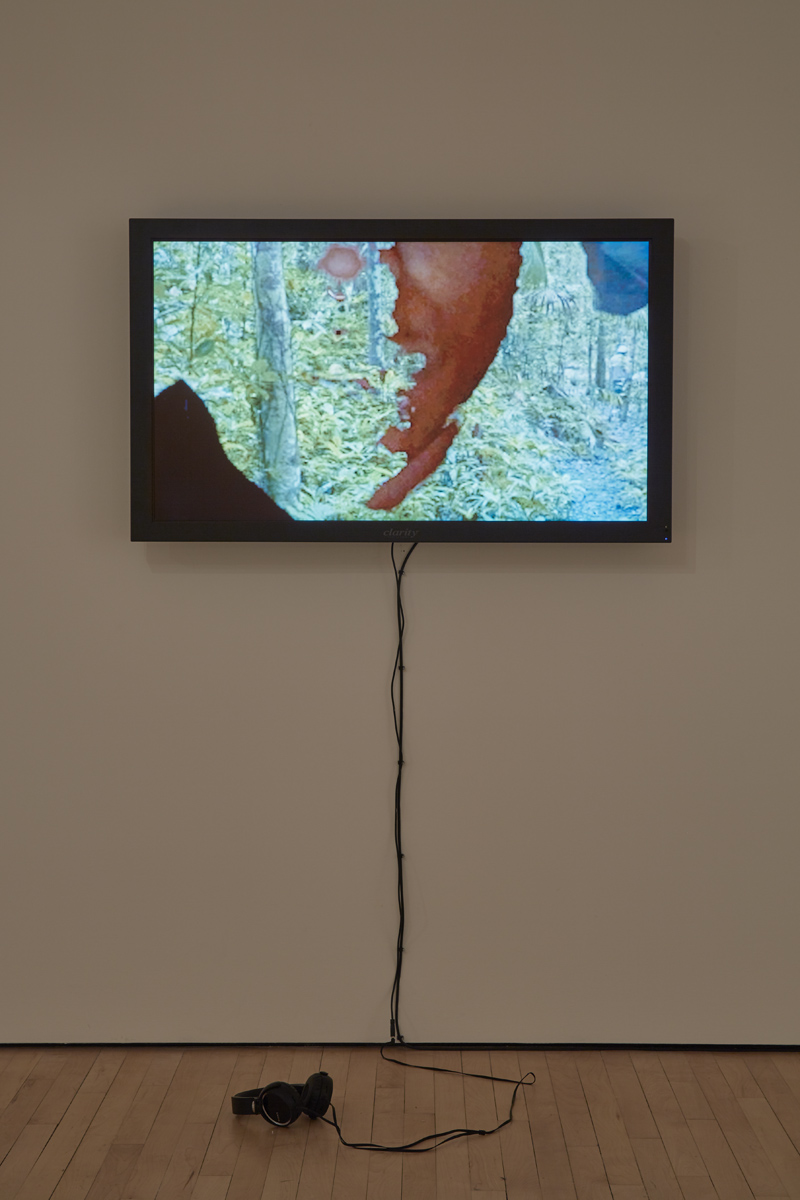 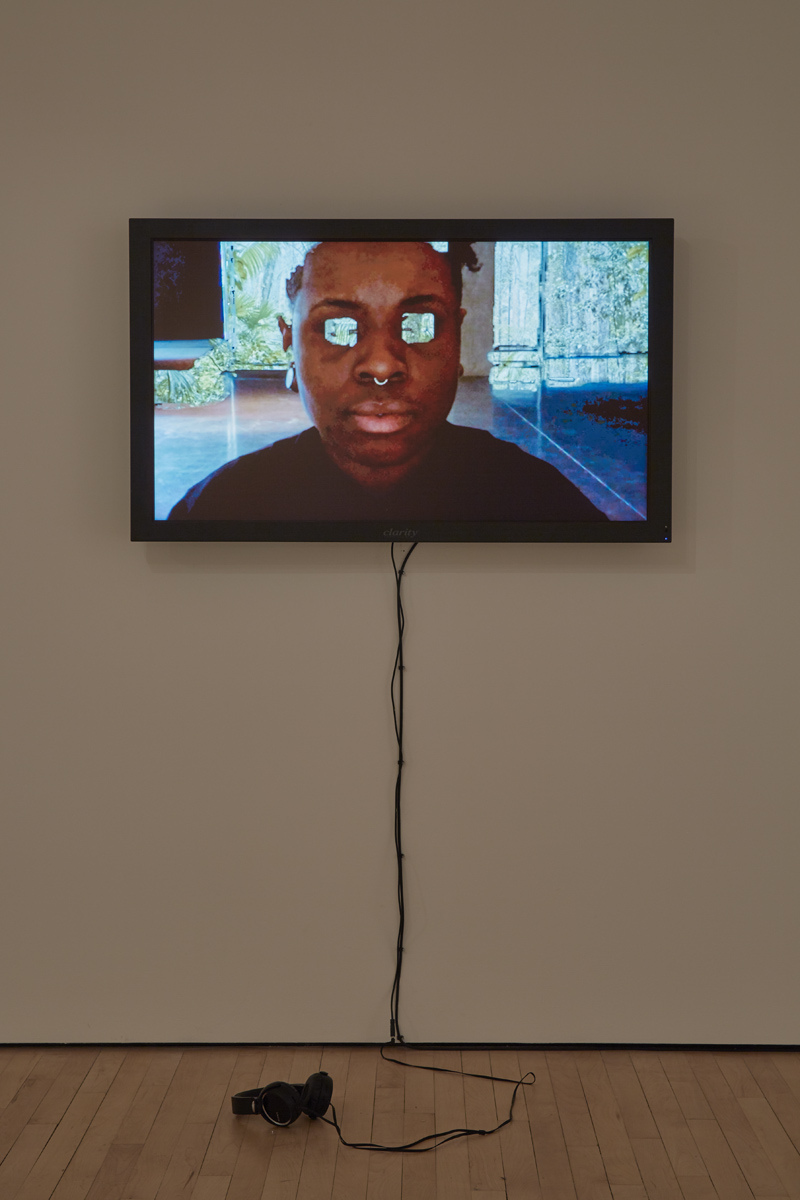 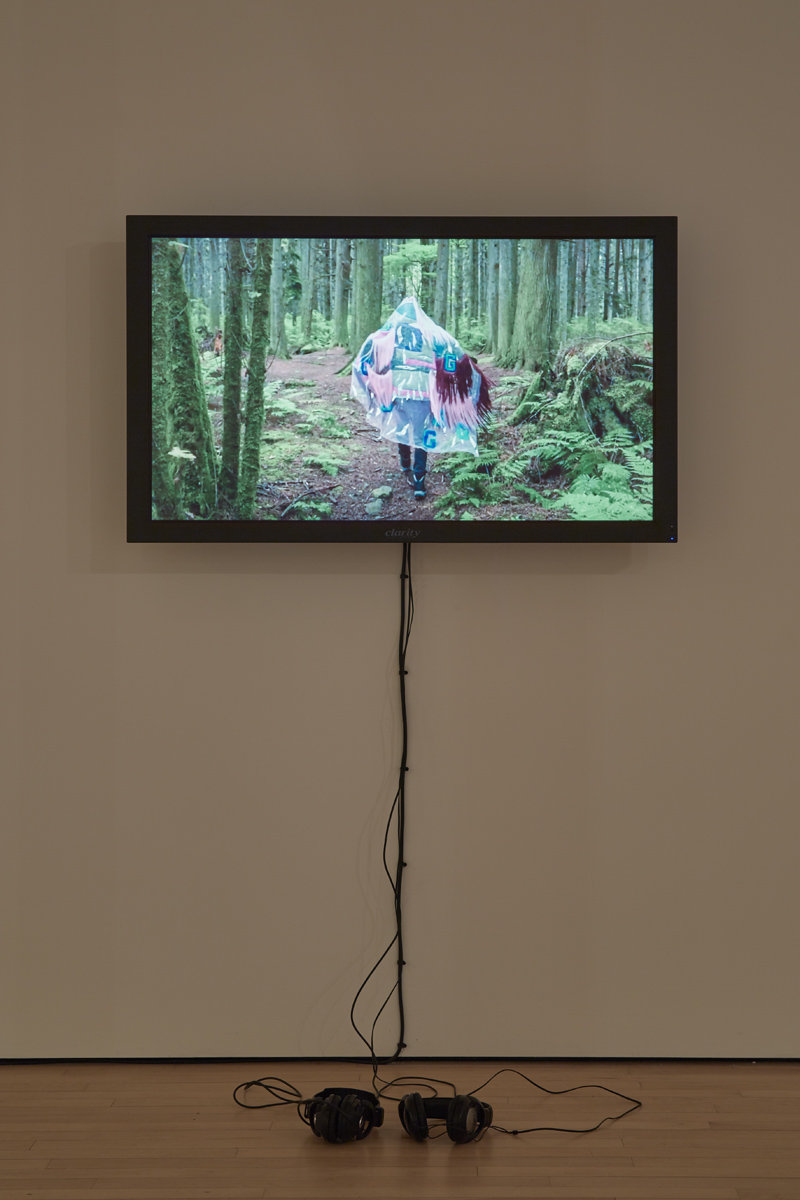 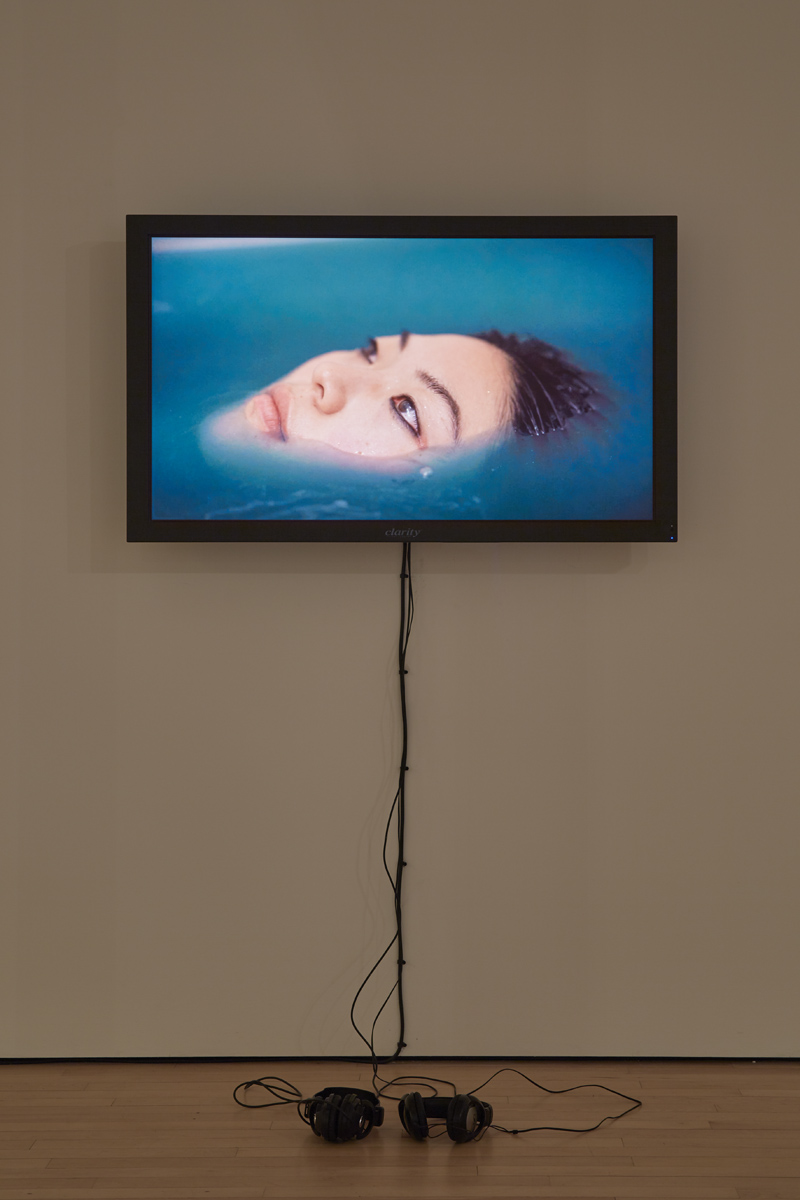 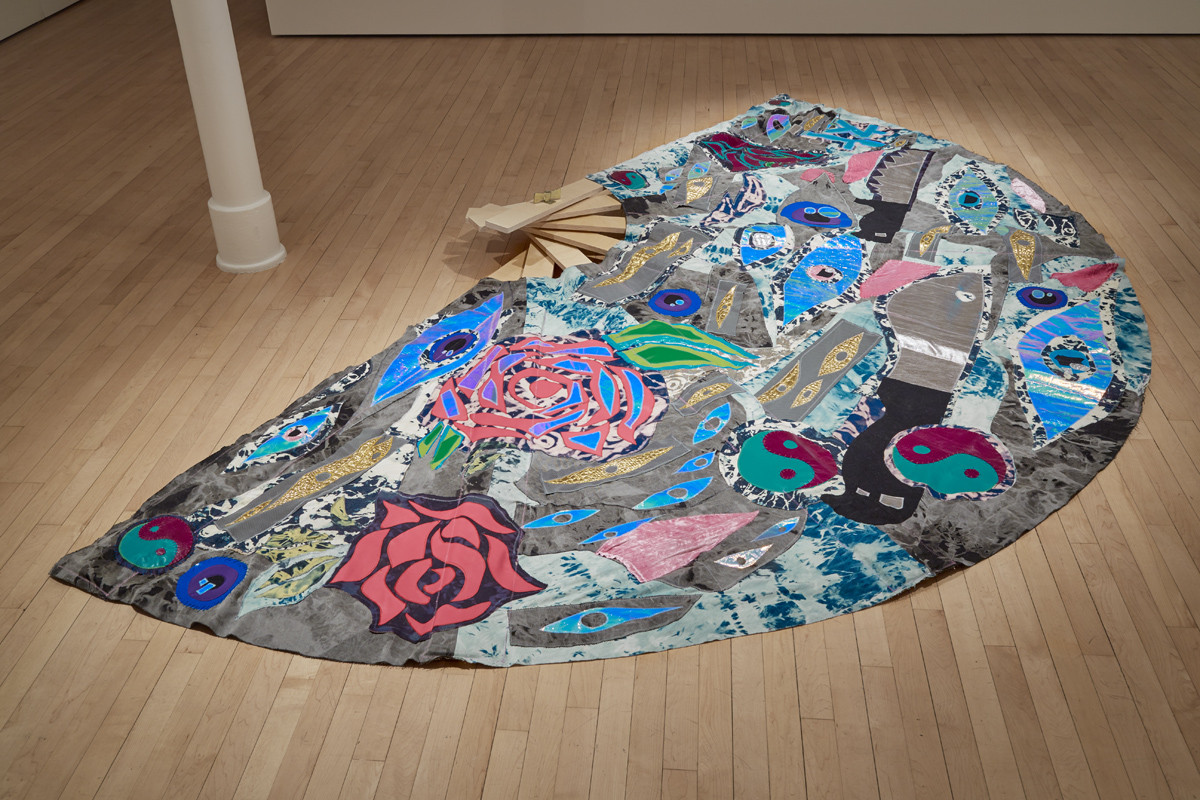 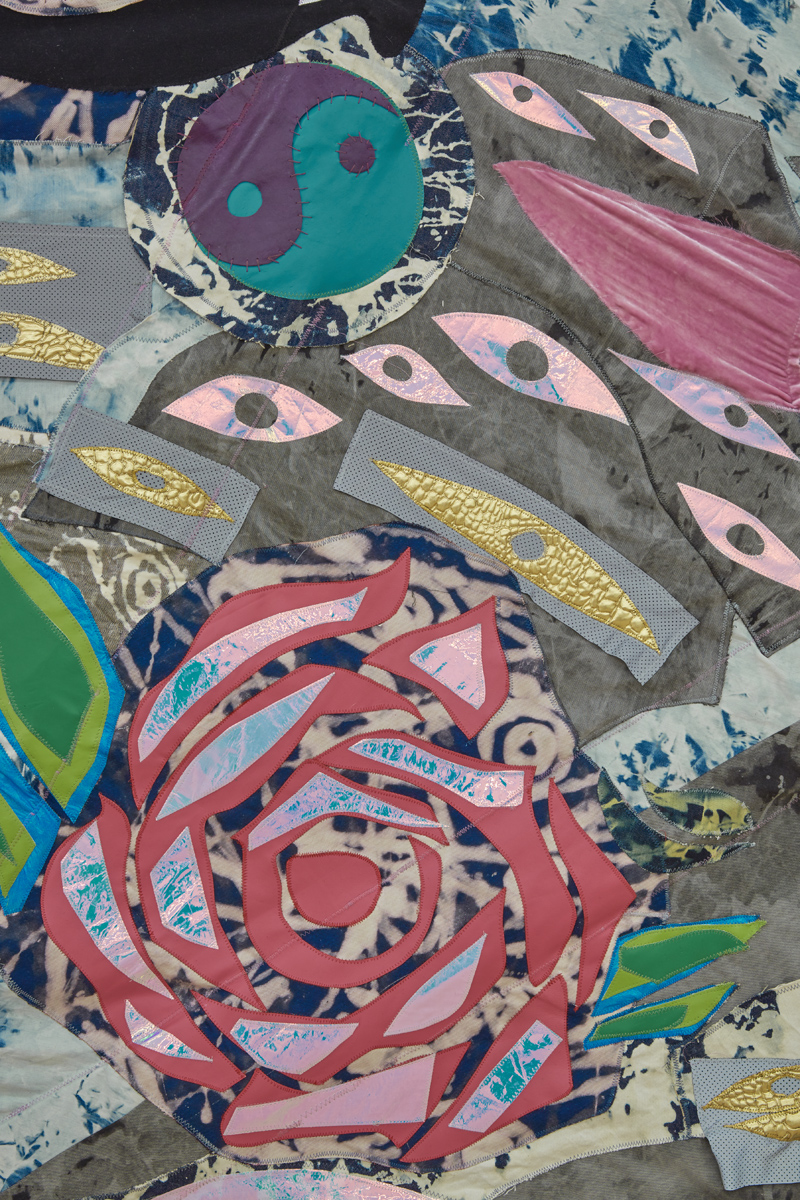 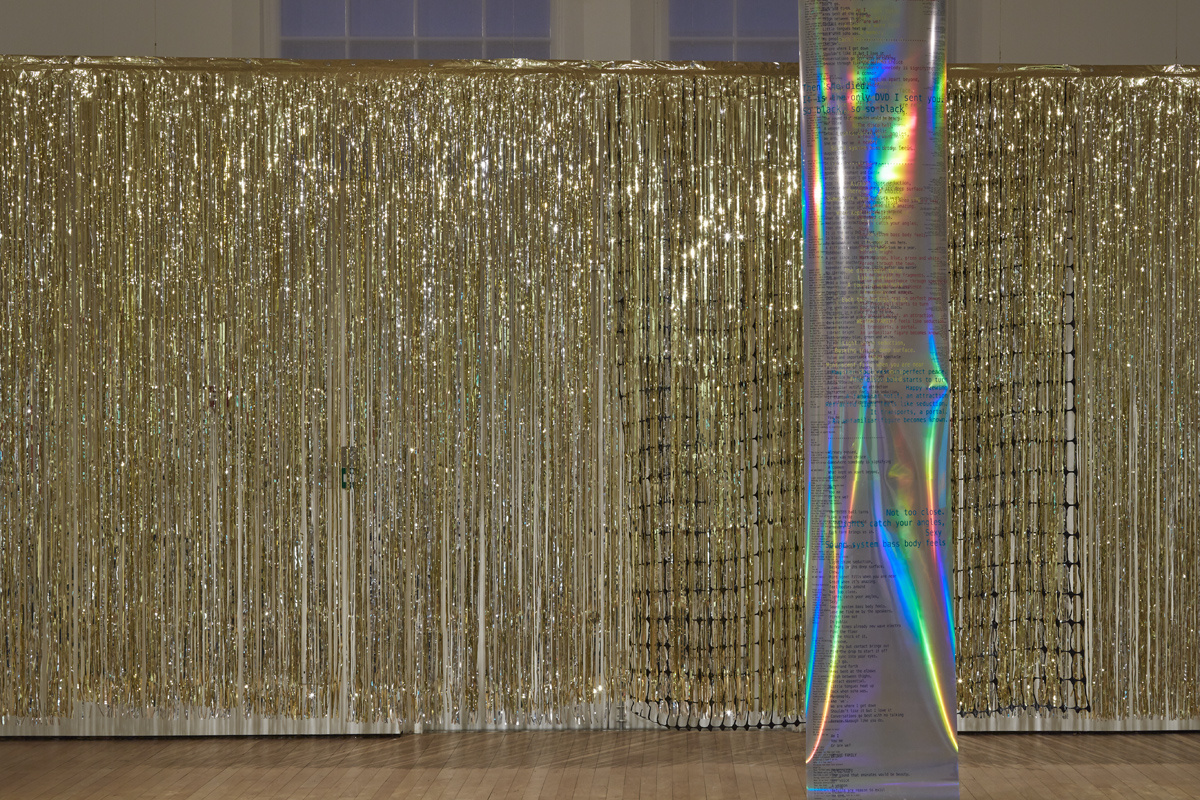 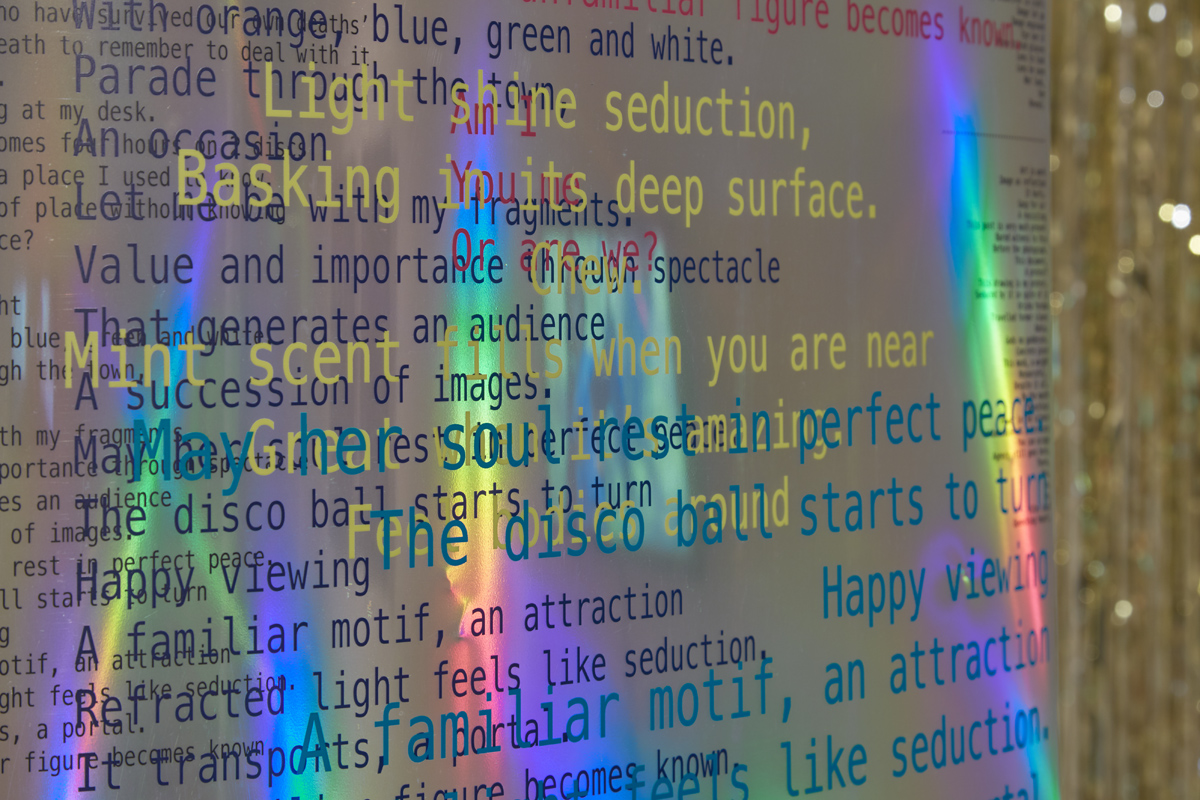 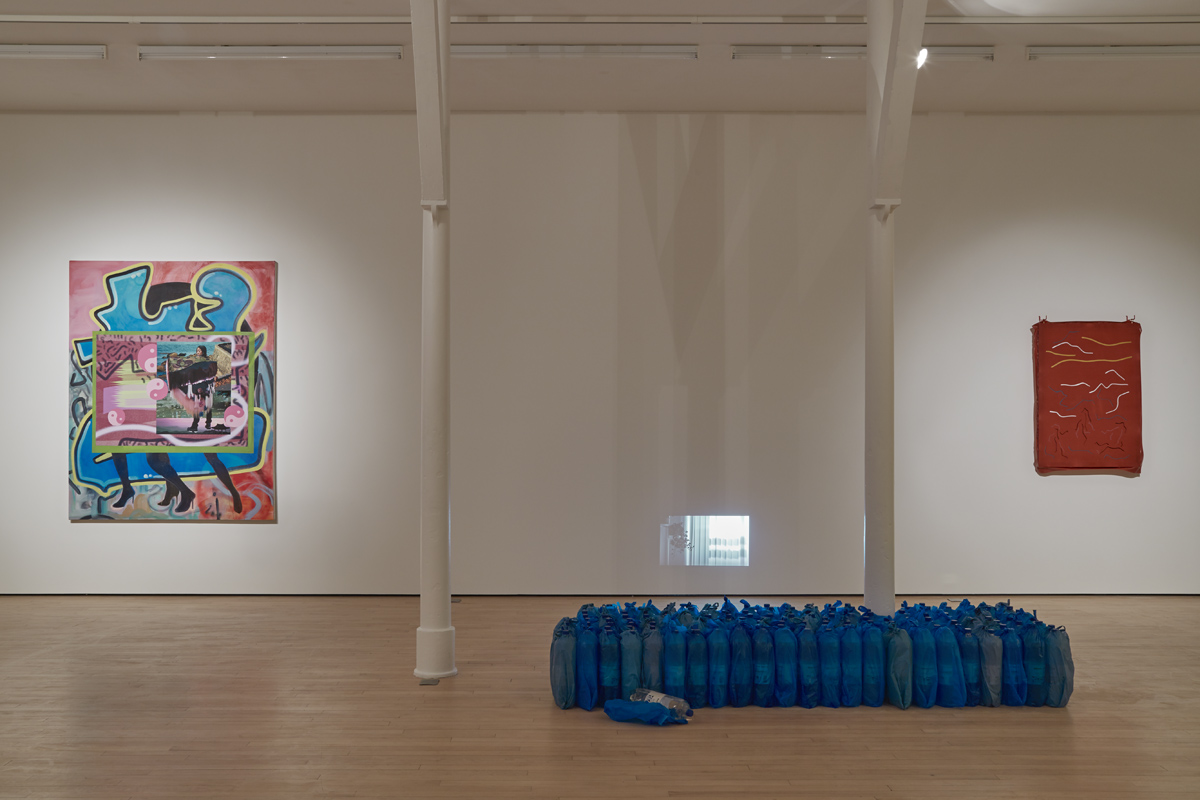 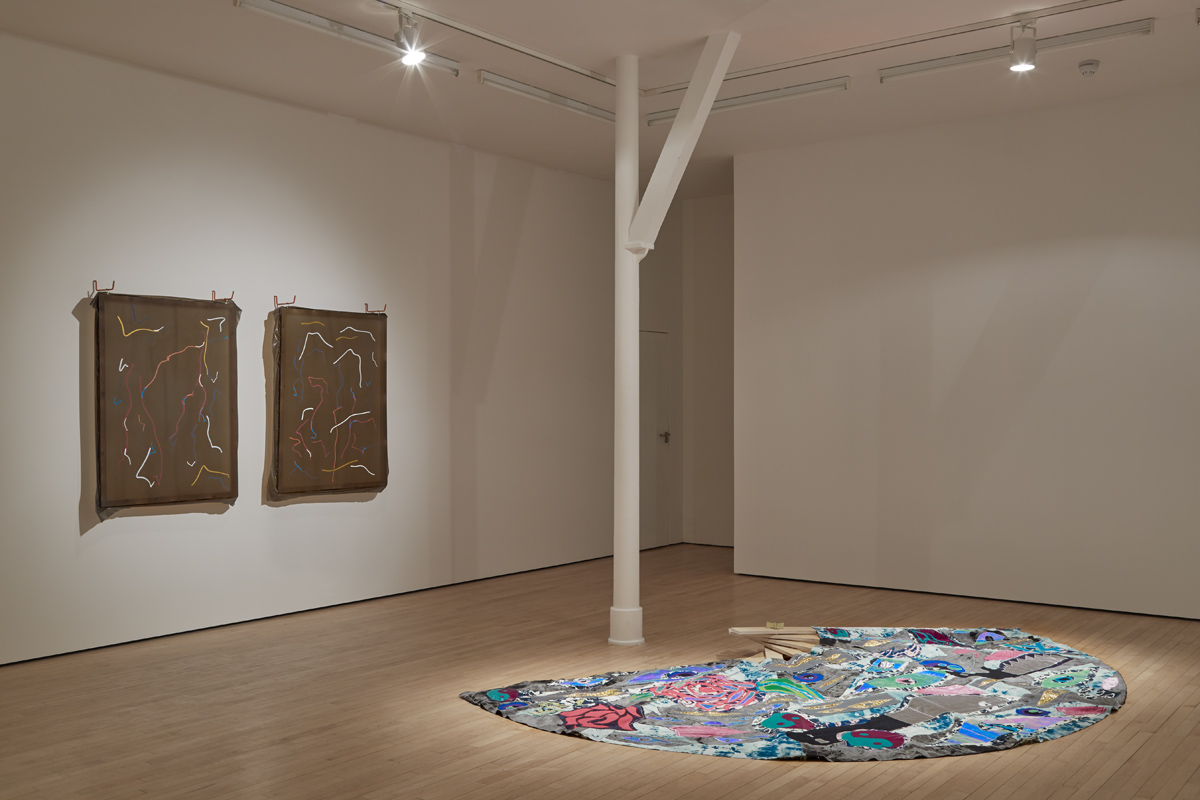 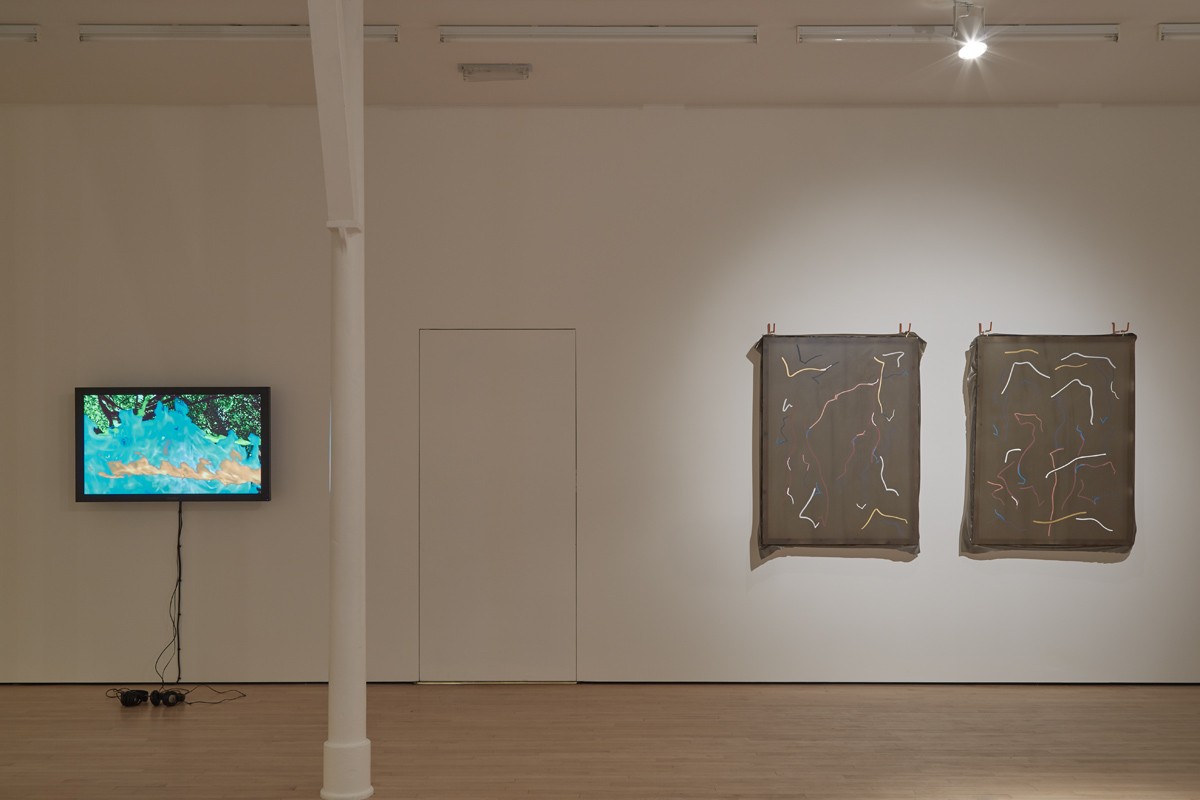 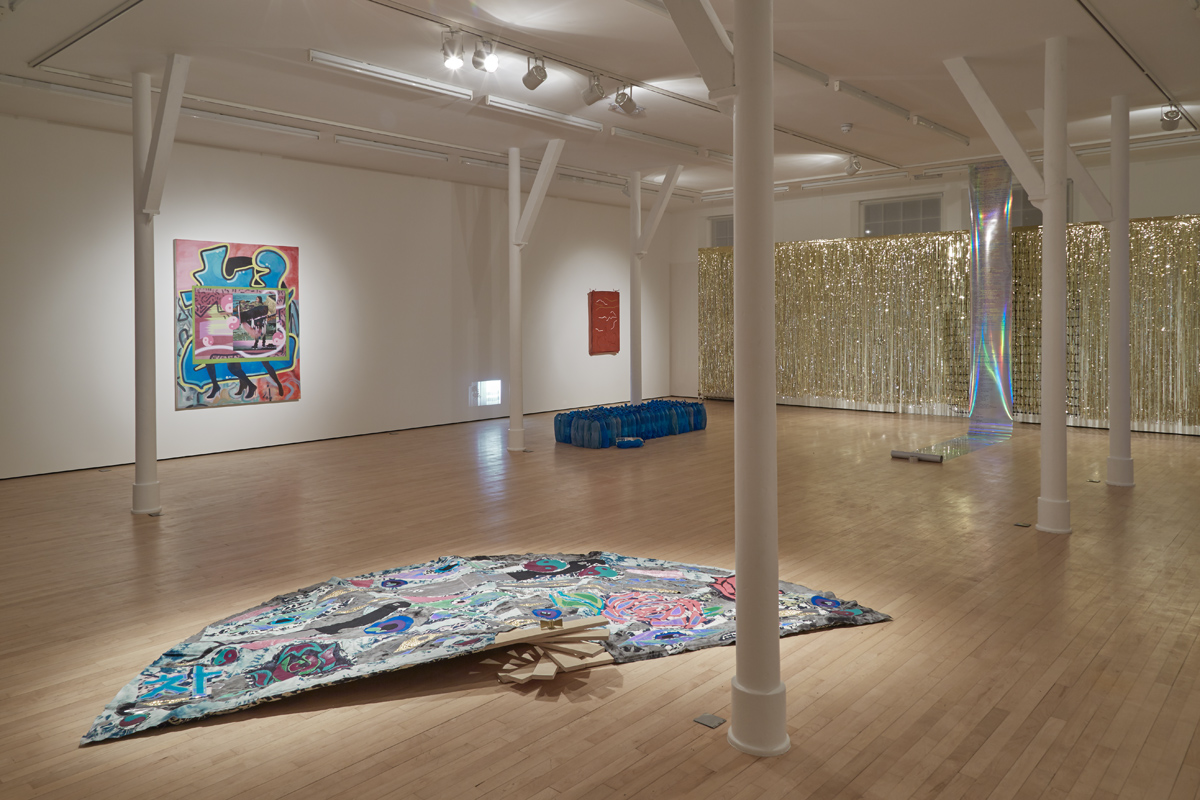 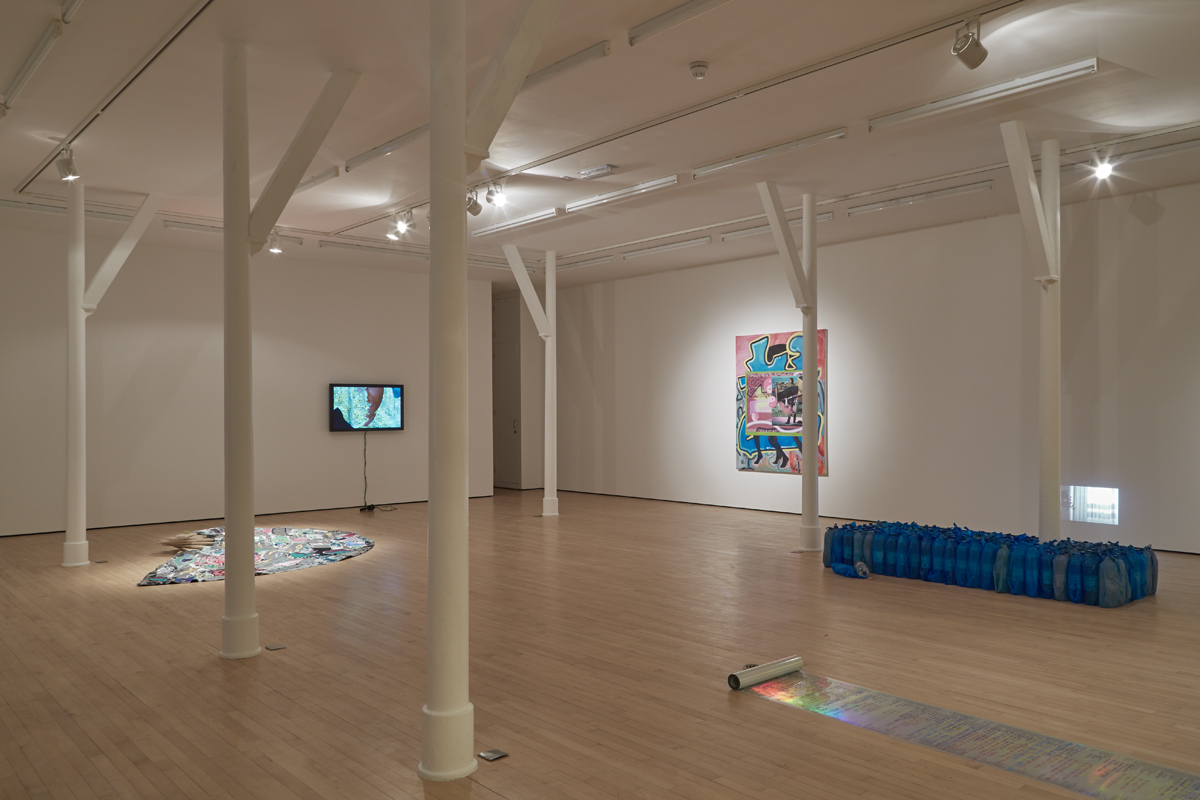 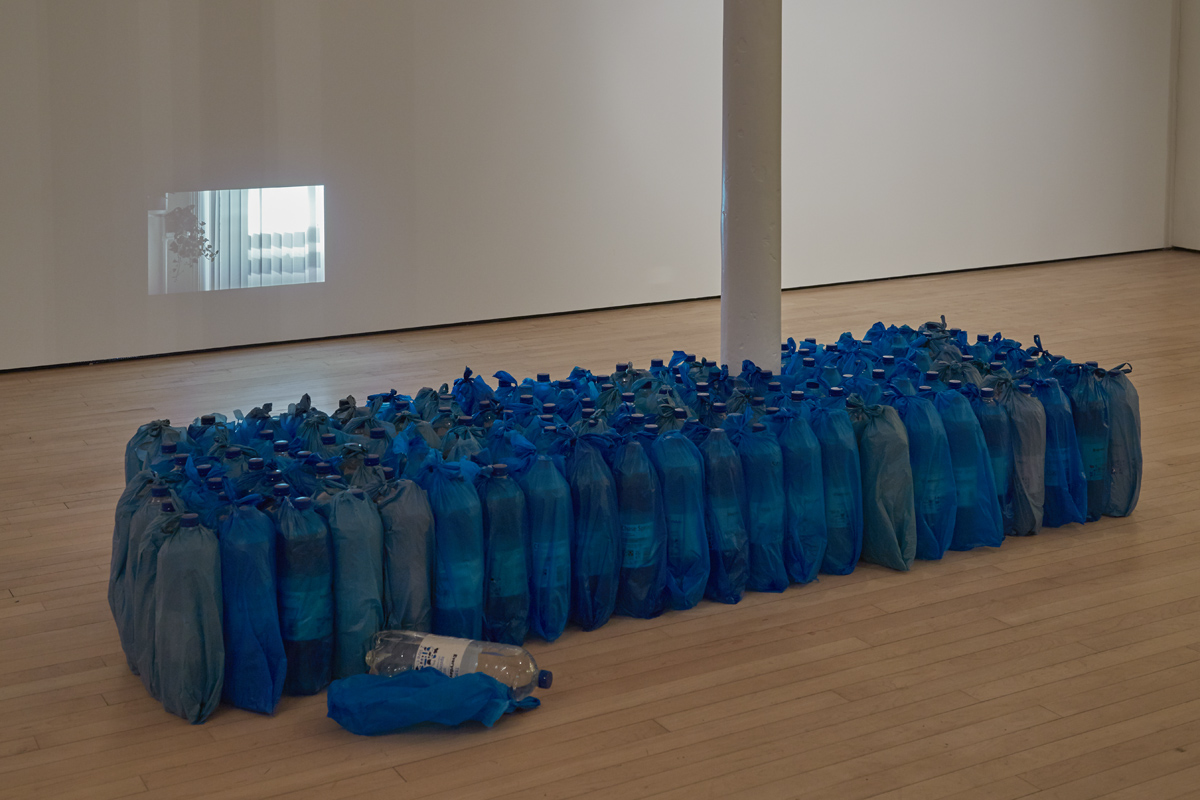 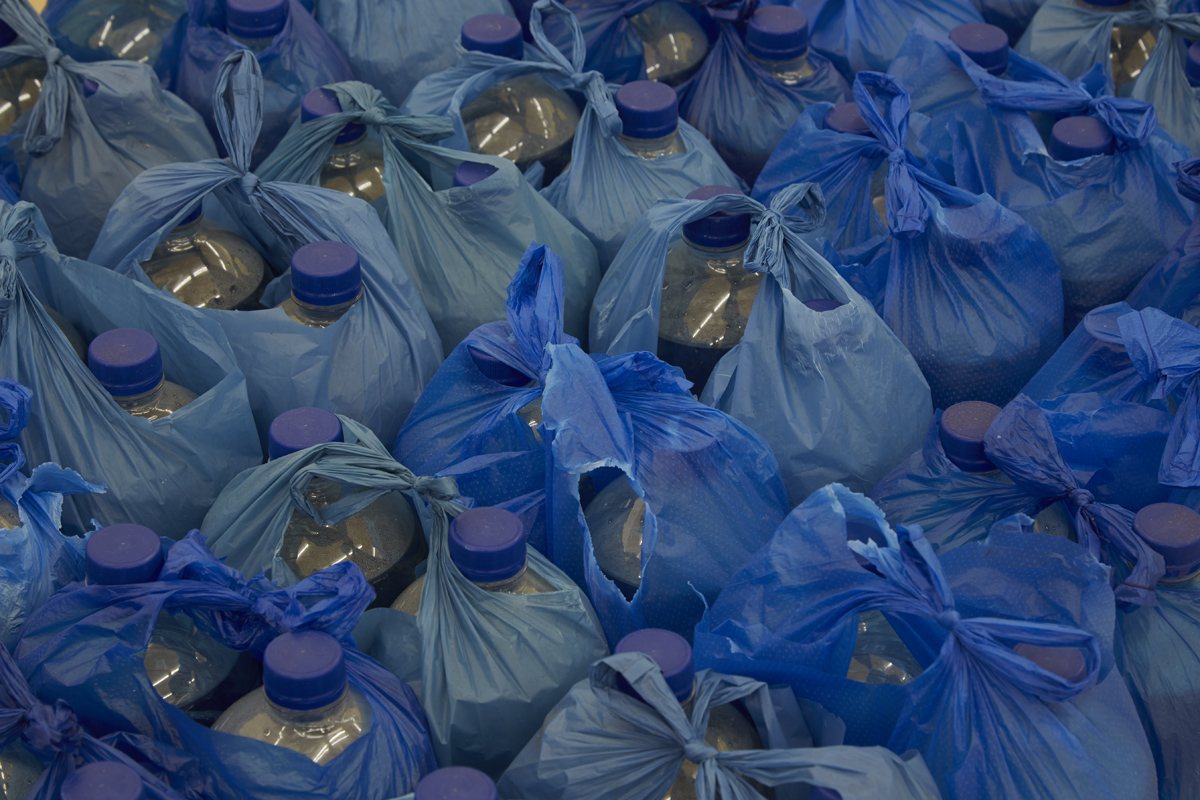 Rejecting reductive feelings of excitement about being seen, Kind of Flossy asks if auto-regulating one’s own visibility can ever be a purposeful, tenable strategy of resistance.

The aim of this exhibition is to engage with a discourse of hyper-visibility and spectacle, as well as with a politics of refusal and concealment. Ultimately, Kind of Flossy seeks to meditate upon questions of lived politics in the context of fraught psychosomatic encounters with exploitation, appropriation and erasure within visual culture.

C.R.E.A.M. has been initiated by Taylor Le Melle and Imran Perretta, and operates as a decentralized brain-trust for a closed group of artists, curators, writers, and community organisers. C.R.E.A.M. hopes to explore possibilities beyond institutional tokenism and to problematize acceptable depictions of alterity in the neoliberal imaginary.

Evan Ifekoya’s current work investigates the possibility of an erotic and poetic occupation using film, performative writing and sound, focused on co-authored, intimate forms of knowledge production and the radical potential of spectacle. New work will be presented at Wysing this summer and Transmission Gallery, Serpentine Galleries, IMT Gallery, Assembly Point and Kings College London later this year. Recent exhibitions include A Quiet Violence of Dreams at Stevenson Gallery, Cape Town, Okun Song at StudioRCA, London (2016), All Of Us Have A Sense Of Rhythm, David Roberts Art Foundation, London, Embodied Spaces, FramerFramed, De Tolhuistuin, Amsterdam - both curated by Christine Eyene, and Studio Voltaire OPEN, London (all 2015). Recent performances and screenings include Sticky Black: A Broadcast at Jerwood Space and A Score, A Groove, A Phantom: The Extended Play at Whitstable Biennale 2016. Collaborative projects include Collective Creativity: Critical reflections into QTIPOC creative practice and Network11.

Adam Saad is a London-born artist and composer, working in the realms of drawing, sound, inhaling, cruising and sculptural installation. Saad’s work signifies an ongoing endeavor to re-automate subjectivities, desire and gaze by engaging with the failure and residue of particular *moments*, whilst manipulating their affect. Saad hopes to discover newer - between – underneath - untainted ways of forming connection, companionship and unity within this present domain and beyond. Saad’s recent group shows include: ‘Asymmetric Grief’, Arcadia Missa, London (2015), ‘Sleaze’, Set The Controls for The Heart of The Sun, Leeds (2016), ‘I Would’ve Done Everything For You / Gimme More!’, The Plug, London (2016).

Zadie Xa is a London-based, Canadian artist whose work explores identity, desire and personal fantasy. Xa completed an MA in Painting from the Royal College of Art (2014) and a BFA from Emily Carr University (2007), Vancouver. She recently performed Linguistic Legacies and Lunar Explorations at Serpentine Galleries (2016). Recent exhibitions include A Rose Is Without a ‘Why’. It Blooms Because It Blooms, curated by Sean Steadman, Carl Freedman Gallery; With Institutions Like These, curated by Victor Wang and Alex Meurice, Averard Hotel; Caput-Medusae, Westminister Waste; At Home Salon: Double Acts, Marcelle Joseph Projects (all London, 2016); Studio Voltaire Open, London (2015); and Frosted and Defrosted, curated by Taylor Le Melle, Albion 44, London (2014).