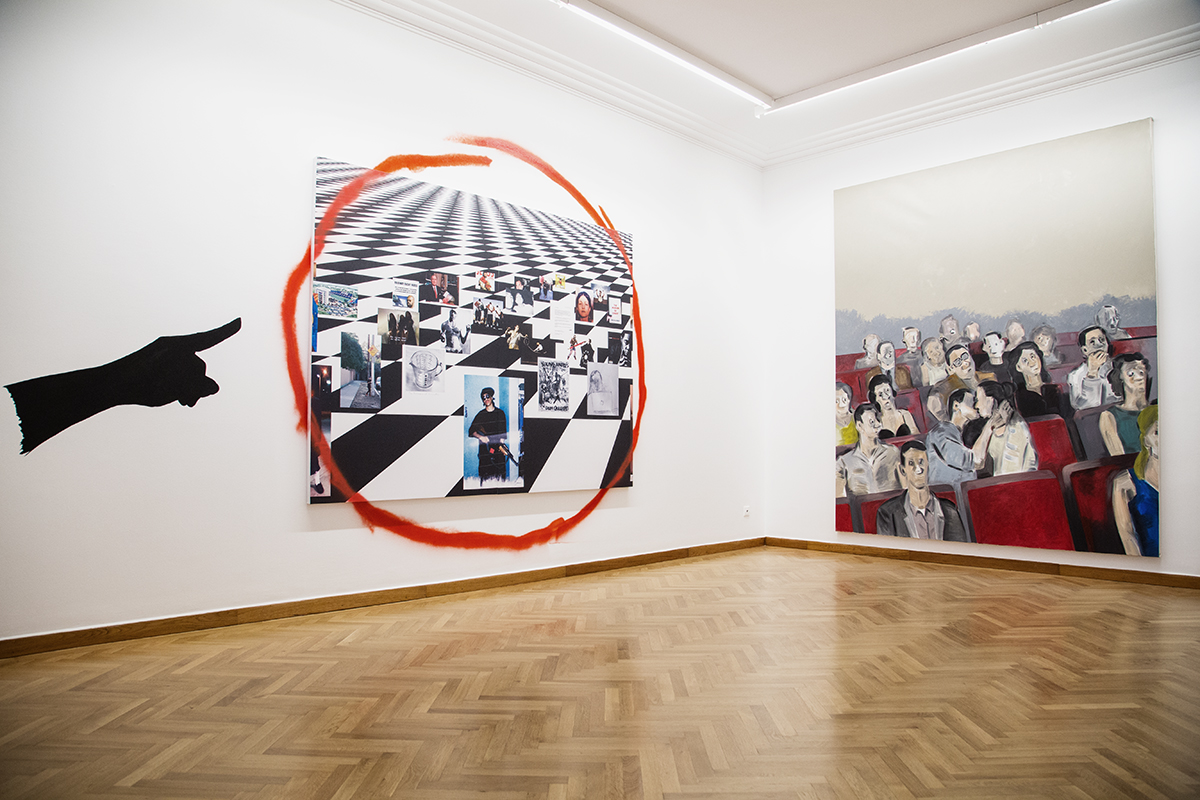 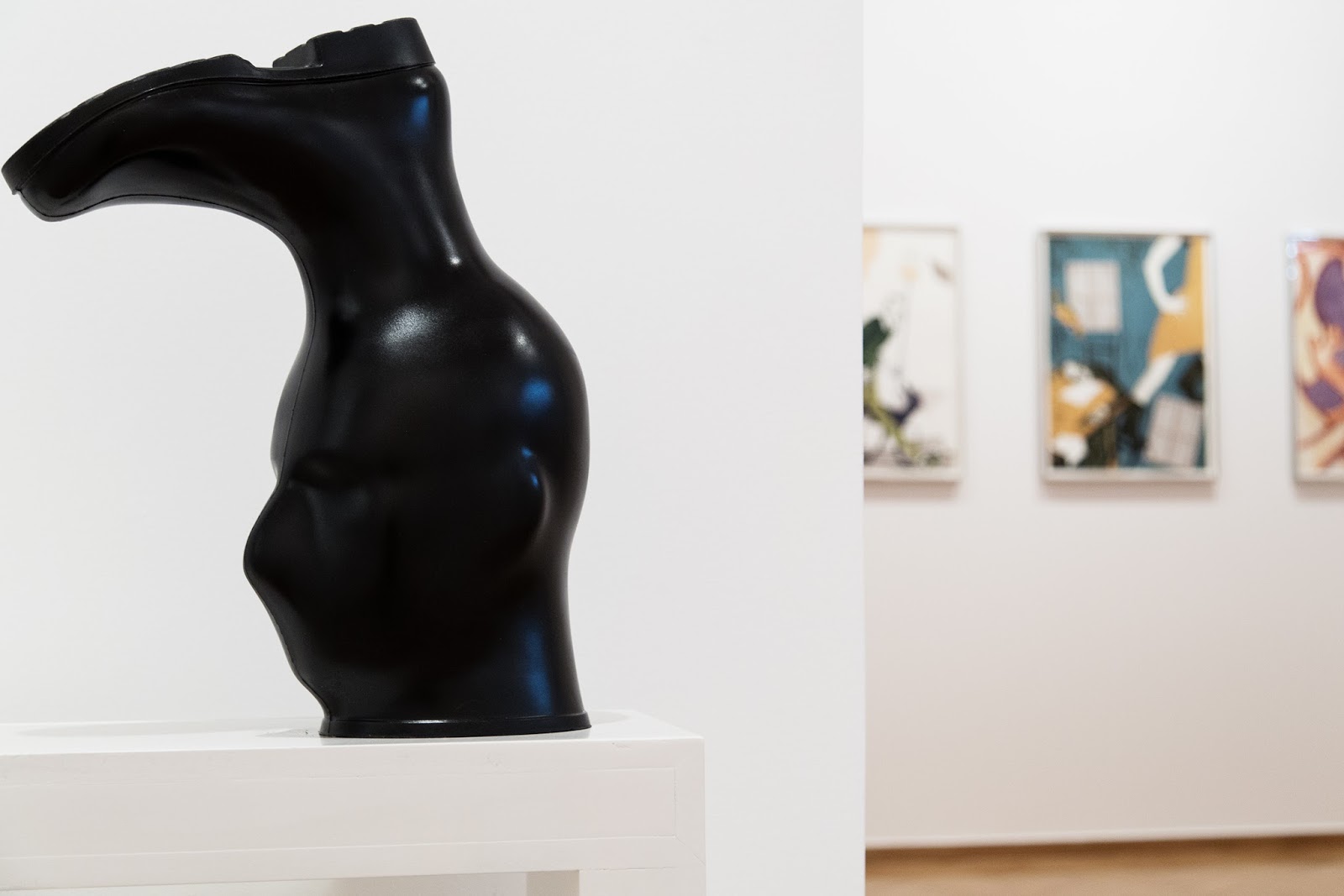 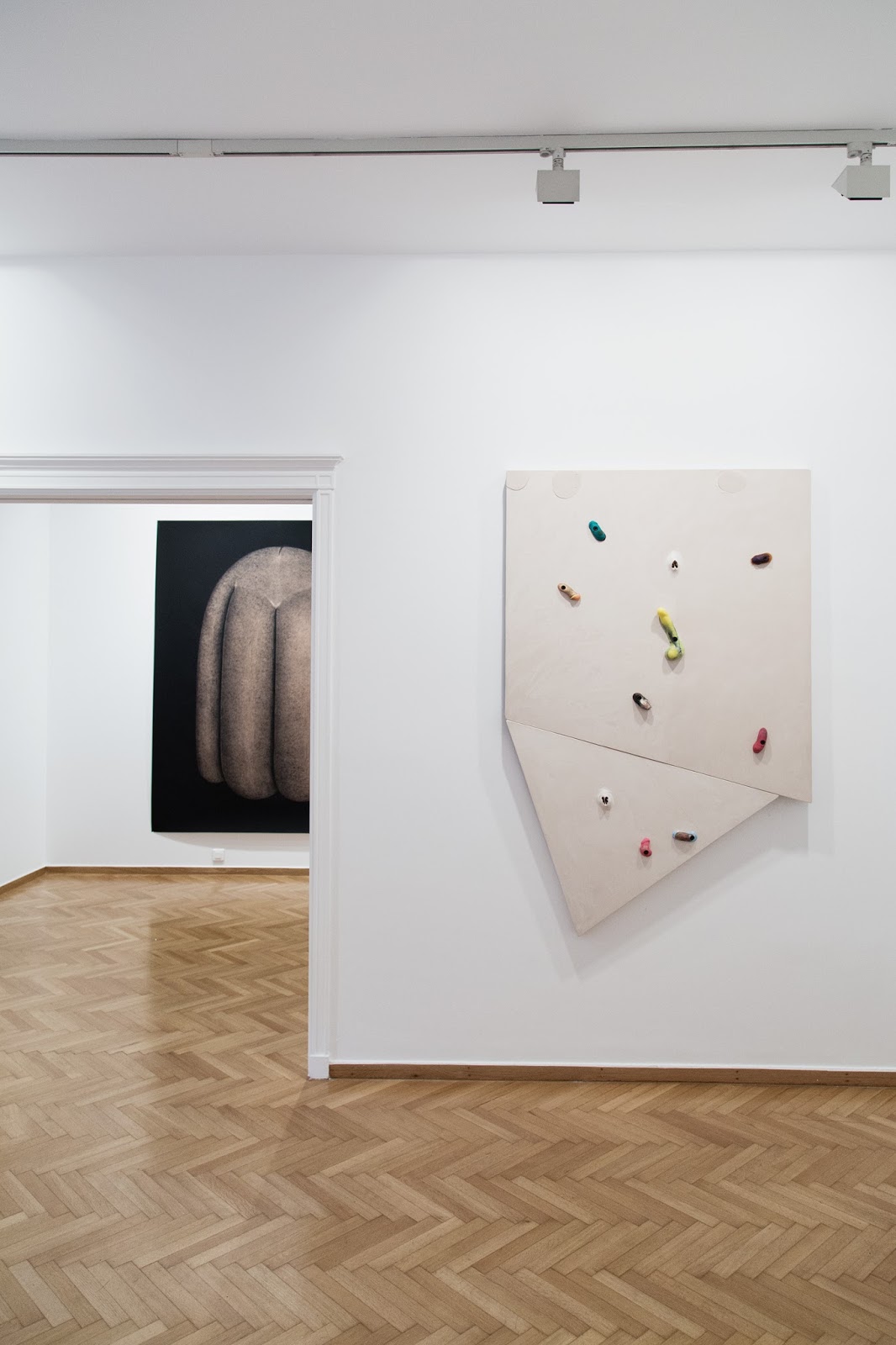 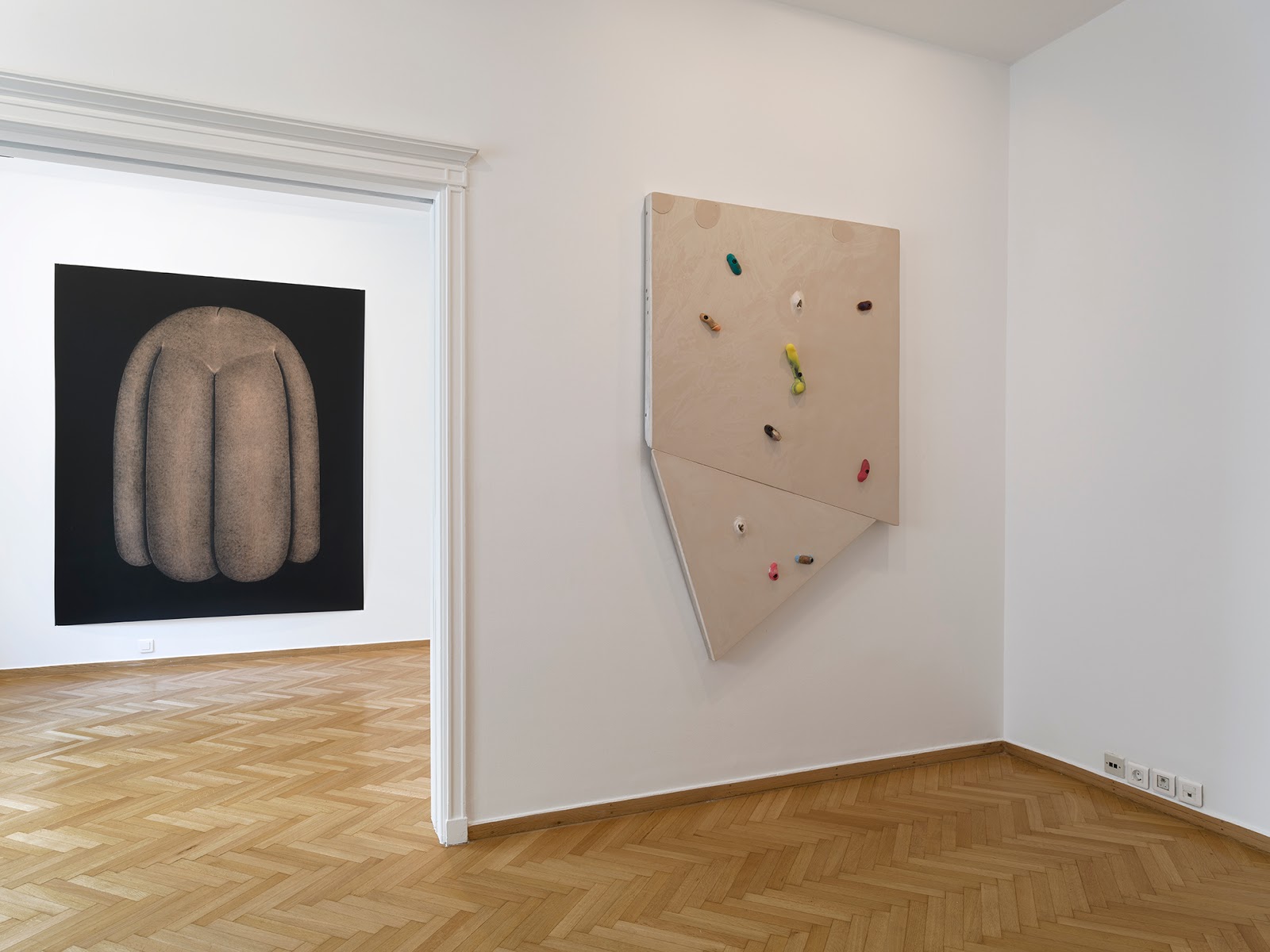 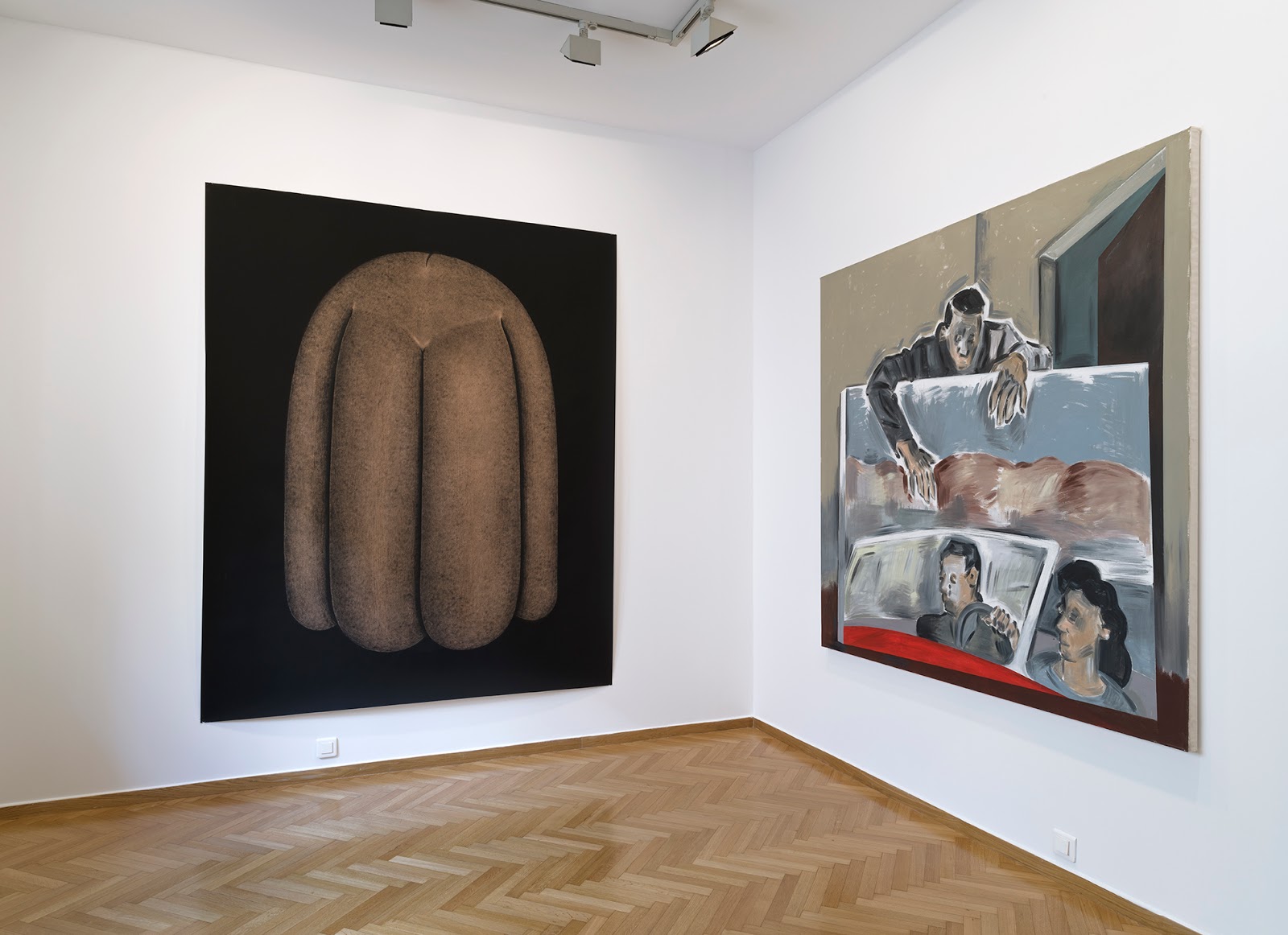 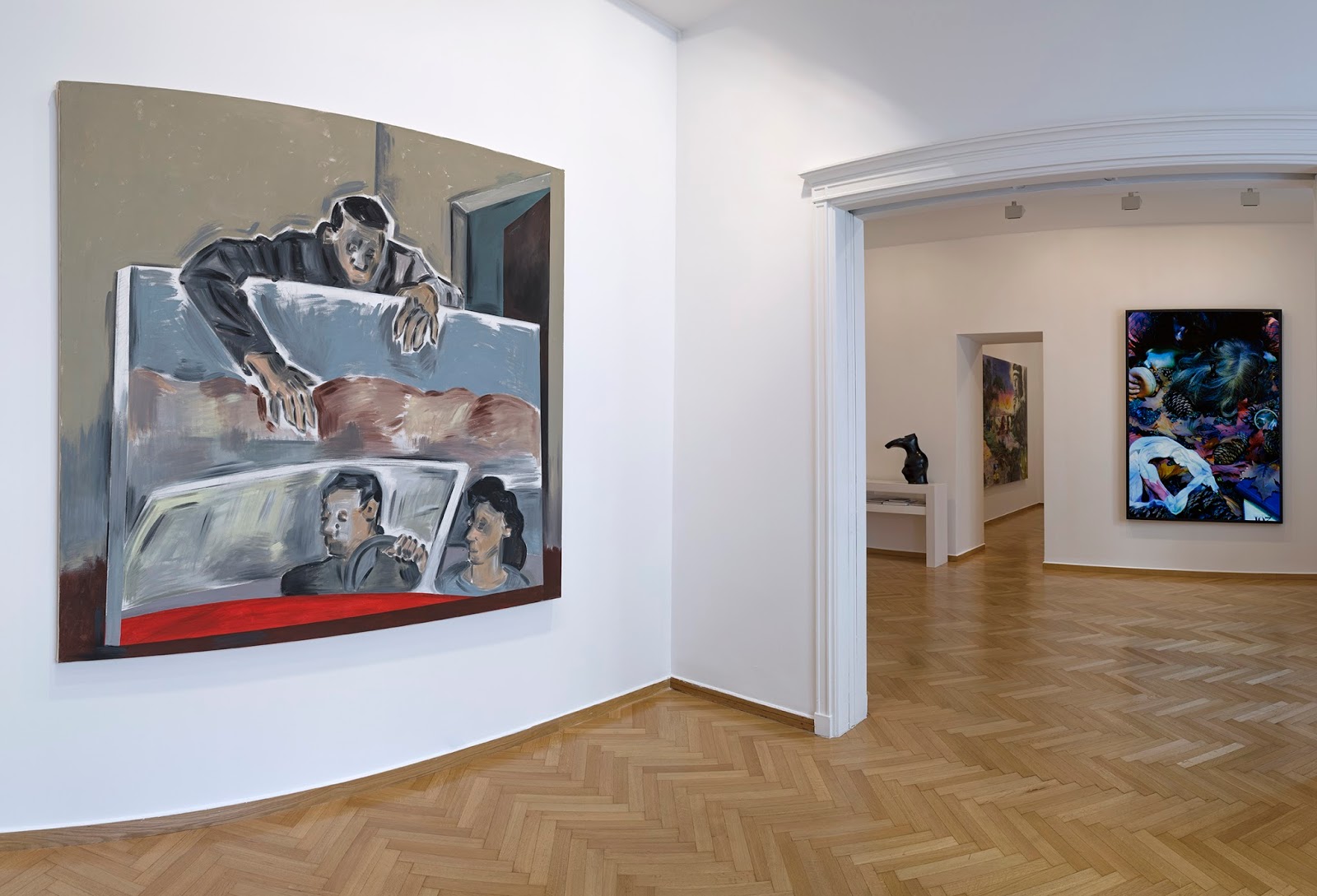 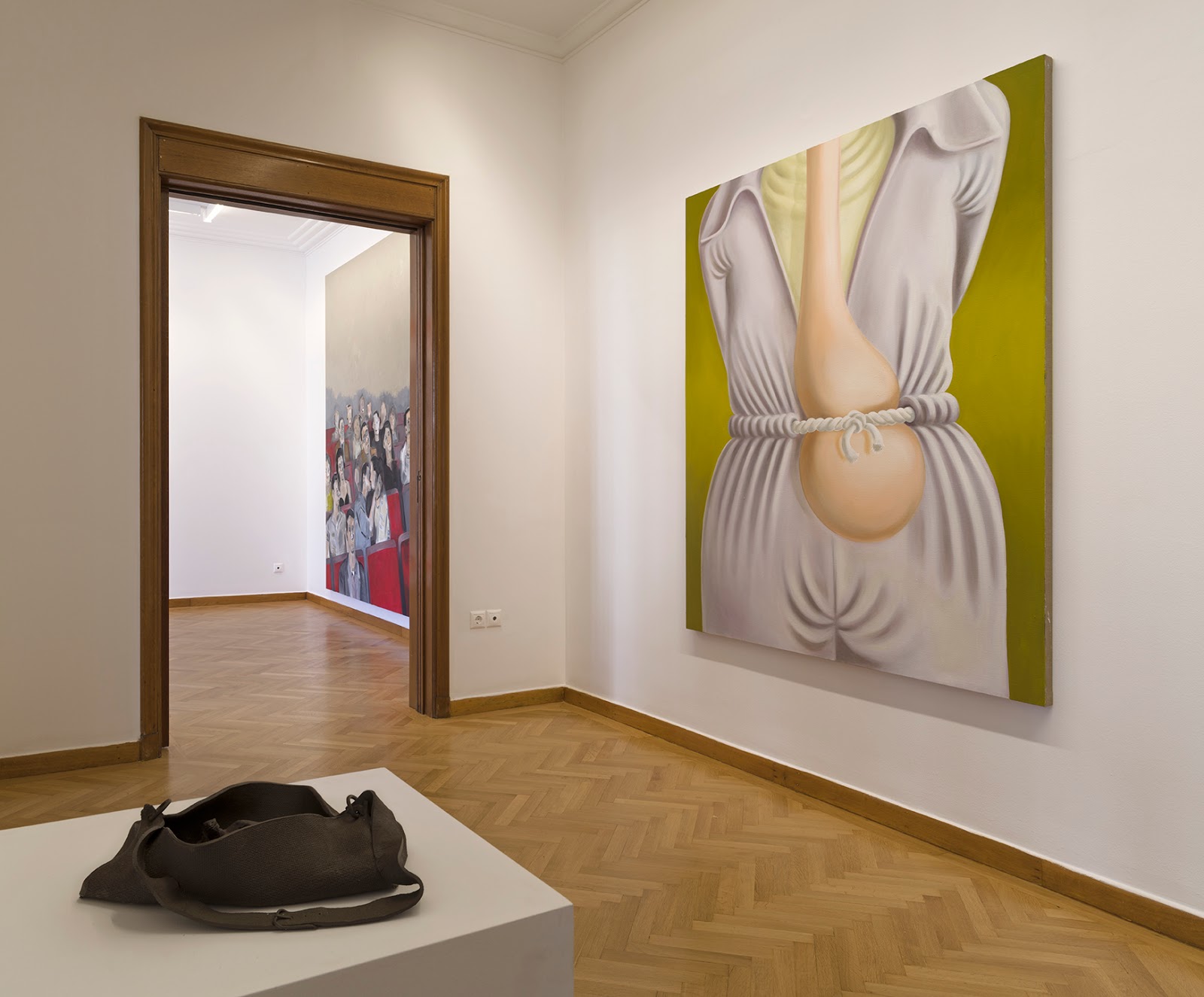 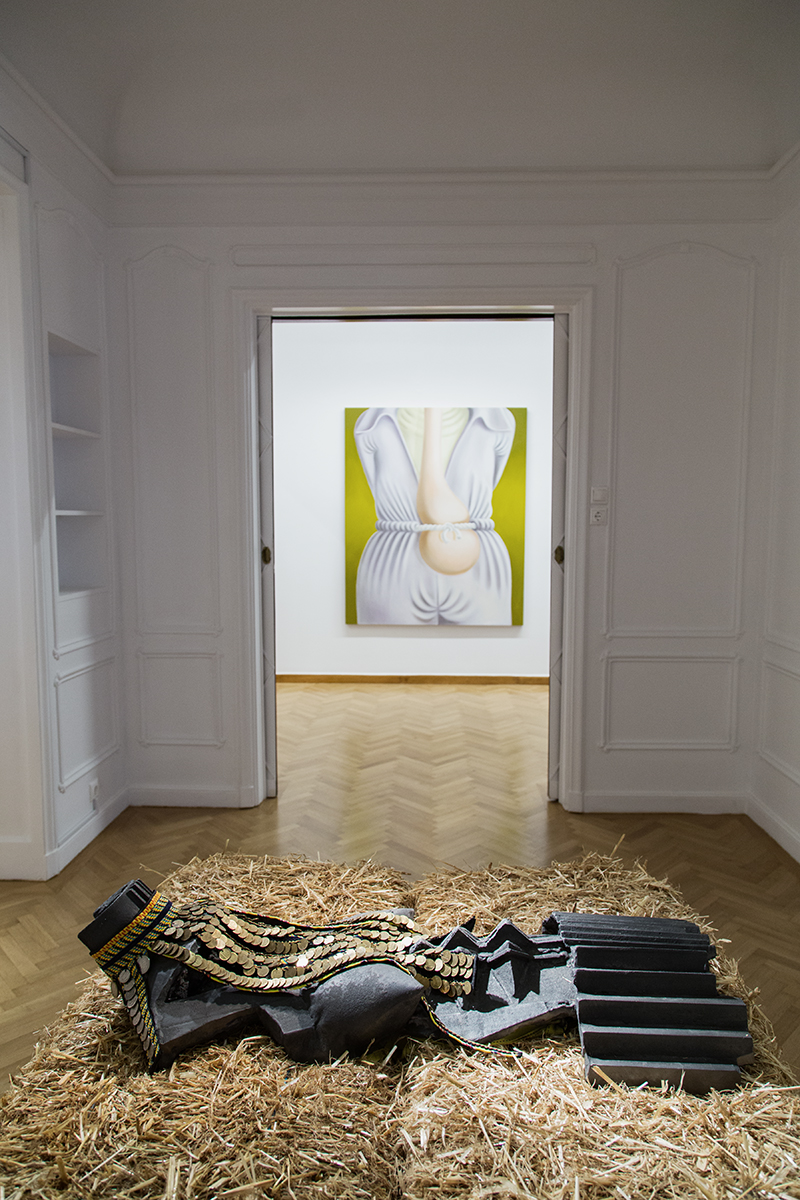 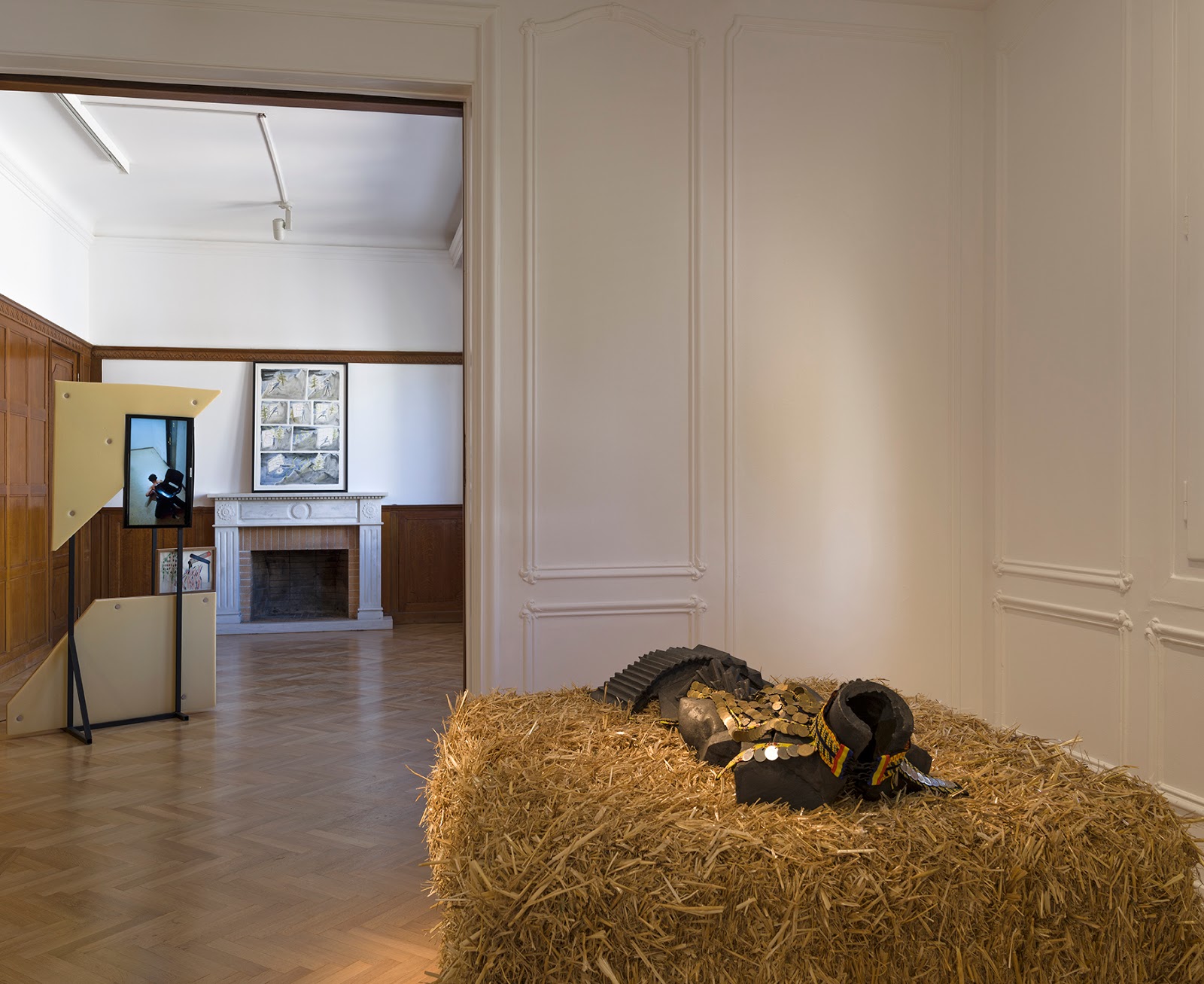 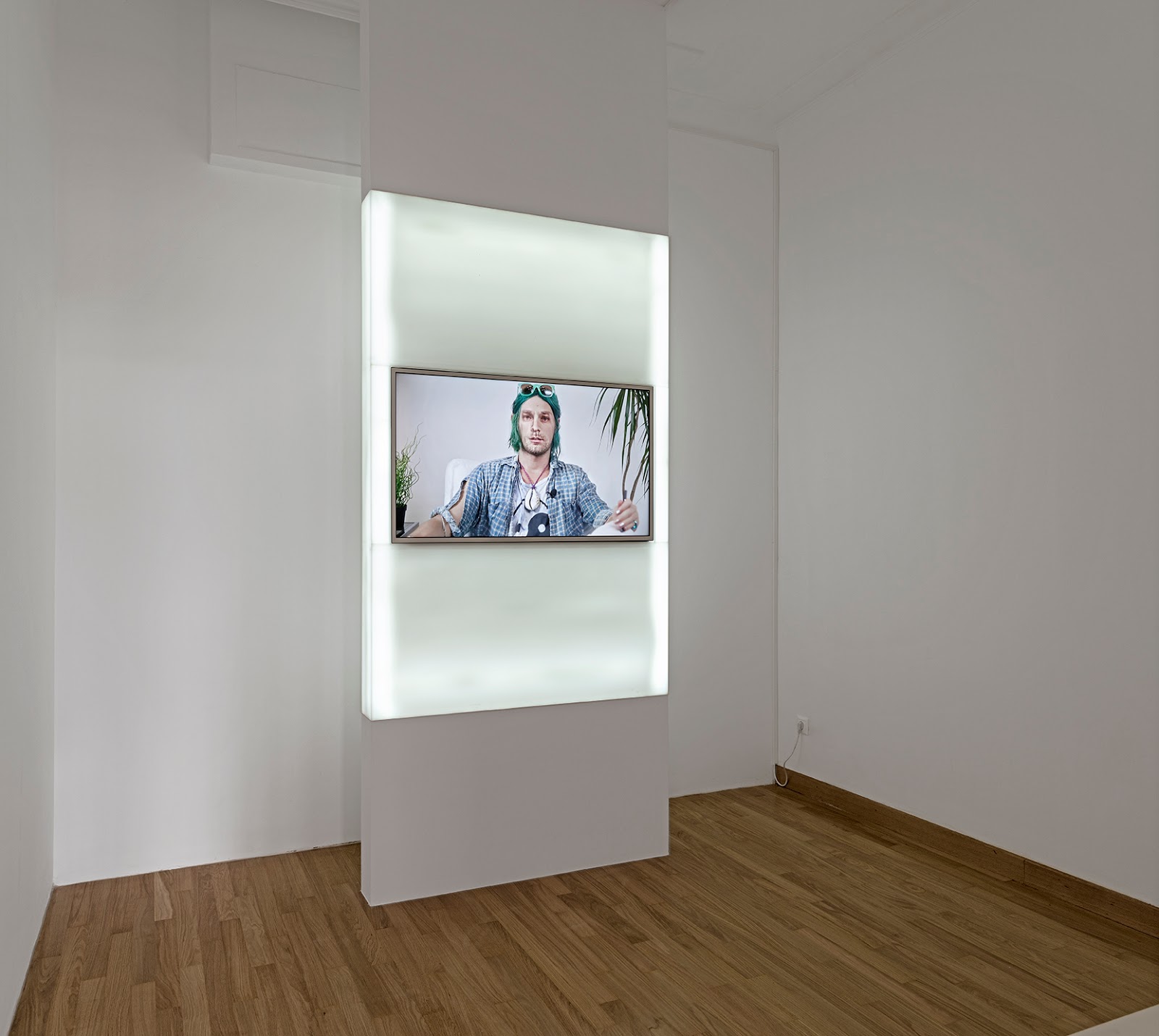 Indeed he was so like a certain old memory of myself, and yet so foreign, even wild, I was put in mind of three dozen old stories wherein the hero meets his own reflection or is negotiated with by a personage from nether realms.—John Barth, Giles Goat-Boy
Gagosian is pleased to present “Giles,” a group exhibition curated by Artemis Baltoyanni, inspired by John Barth's 1966 comic novel Giles Goat-Boy.
Uncannily Orwellian, this nihilistic Cold-War parody takes place on a university campus that is, evidently, a stand-in for the universe. The novel's main character, Giles Goat-Boy, has been raised in a barn alongside goats. One day, he realizes that he's not one of the goats but rather, human. From there, he decides that his true calling is to become “Grand Tutor,” a mysterious and vaguely defined honorific. As it happens, the meaning of “Grand Tutor” remains unclear, but it appears to be some kind of spiritual leader or messiah.
In Goat-Boy we find an alter ego of the author, one that captures the rite of passage from budding writer to maturity—and perhaps, even later, recognition and renown. At the beginning of the book, Barth includes a “Publisher's Disclaimer” and a “Cover Letter to the Editors and Publishers” in which he claims that the story of Goat-Boy is not a product of his imagination, but rather was handed down to him by a certain Giles Stoker. In turn, Stoker asserts that the book was composed by a computer named WESCAC. An absurdist postscript further amplifies the blurring of fiction and reality, placing Giles Goat-Boy in the venerable tradition of meta-fiction.
Taking the novel as a point of departure, the artists included in this exhibition summon up Giles Goat-Boy's unmistakable spirit of self-reflection and dark humor. Alter egos, self-portraits, or orphaned parts of the body become the visual counterparts of meta-fiction, in artworks that display awareness of the artist's vexed struggle with the muse. Take Maurizio Cattelan’sUntitled (2009), a playful depiction of the artist-trickster hiding his face inside a rubber boot, his distinctive nose protruding, as successful in his disguise as an ostrich with its head in the ground. Where to hide one's lack of ideas? Or Josh Kline’sForever 27 (2013), featuring a hipsterized, very much alive Kurt Cobain discussing his upcoming art show, which fits art-making within the current commodification system that produces celebrities and idealizes youth.
In the work of Apostolos Georgiou, in which a lonely painter holds a depiction of somebody else's togetherness, the pursuit of love and the achievement of ambitions are closely intertwined, the one reflecting the other. Goat Boy’s quest for Grand-Tutor status is in some ways not unlike that of becoming an artist. Mirrored in the struggle between his caprine and human natures is the eternal debate between natural talent, destiny, and choice. Love, too, with its excesses and shortcomings, becomes a metaphor for the creative process. Goat-Boy continues on his lonely journey of self-doubt towards an unresolved ending that is never graced by concrete answers.