As if in a foreign country at Galerie nächst St. Stephen Rosemarie Schwarzwälder / Vienna

As if in a foreign country / curated by Chris Sharp 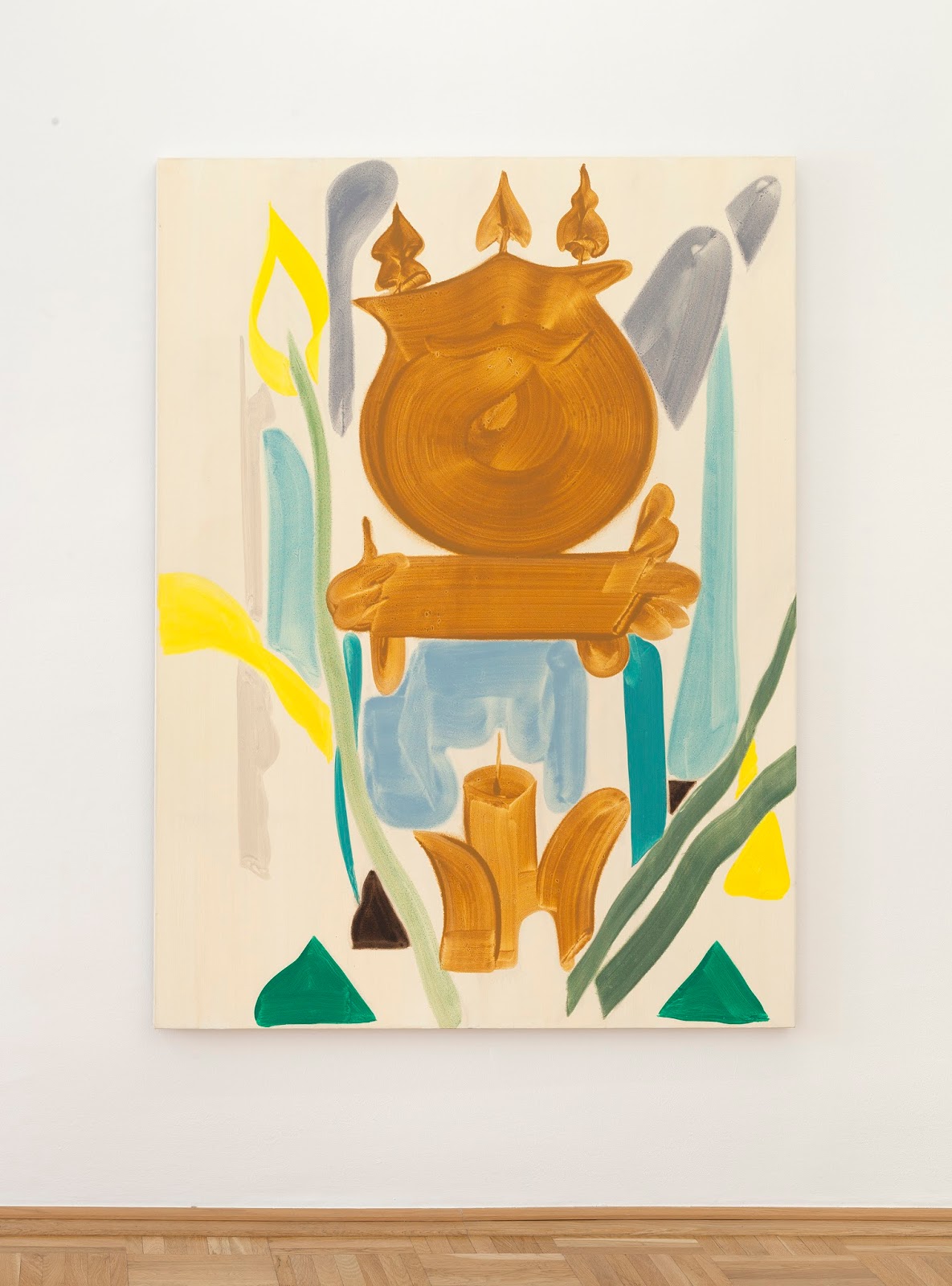 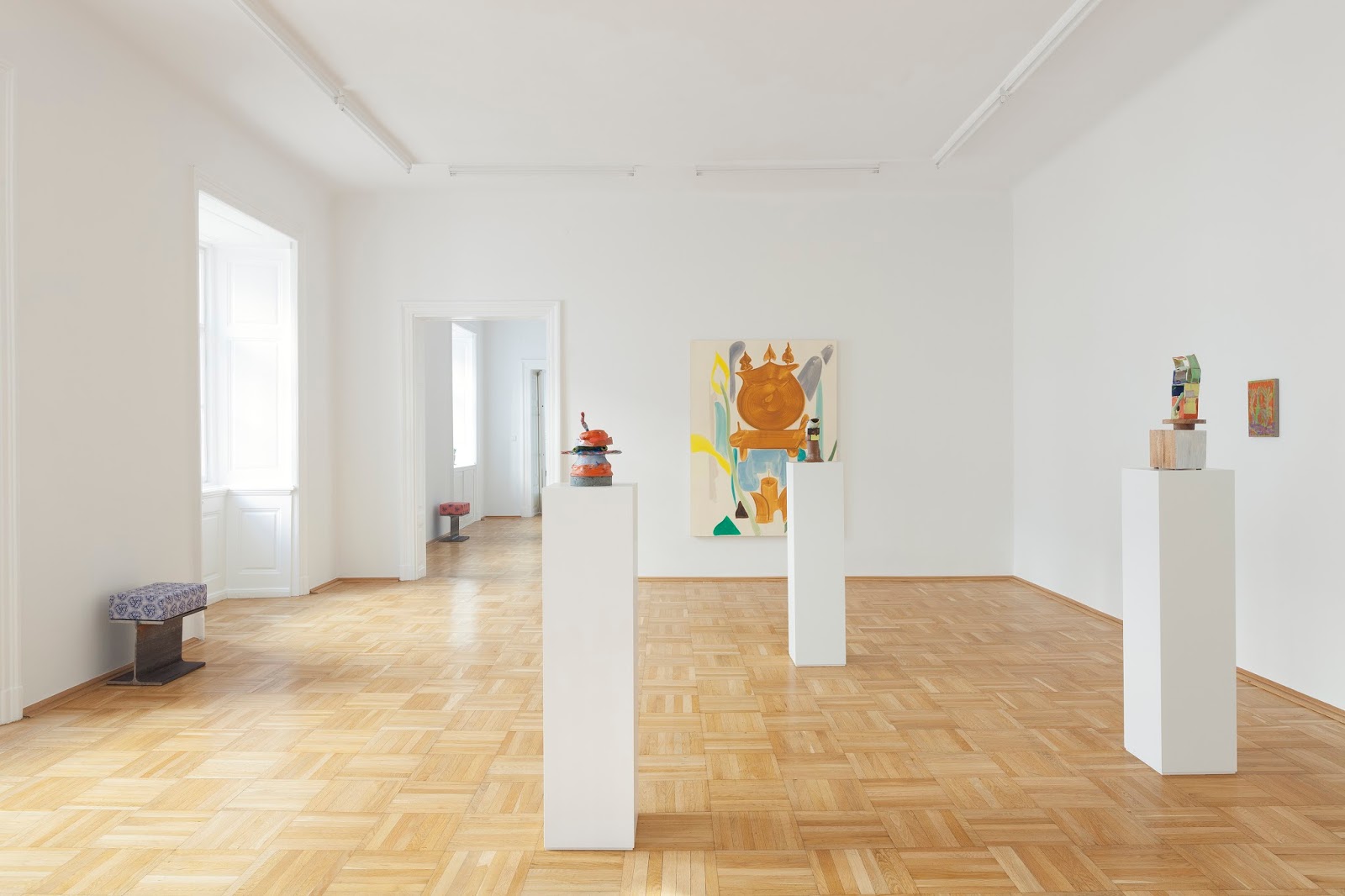 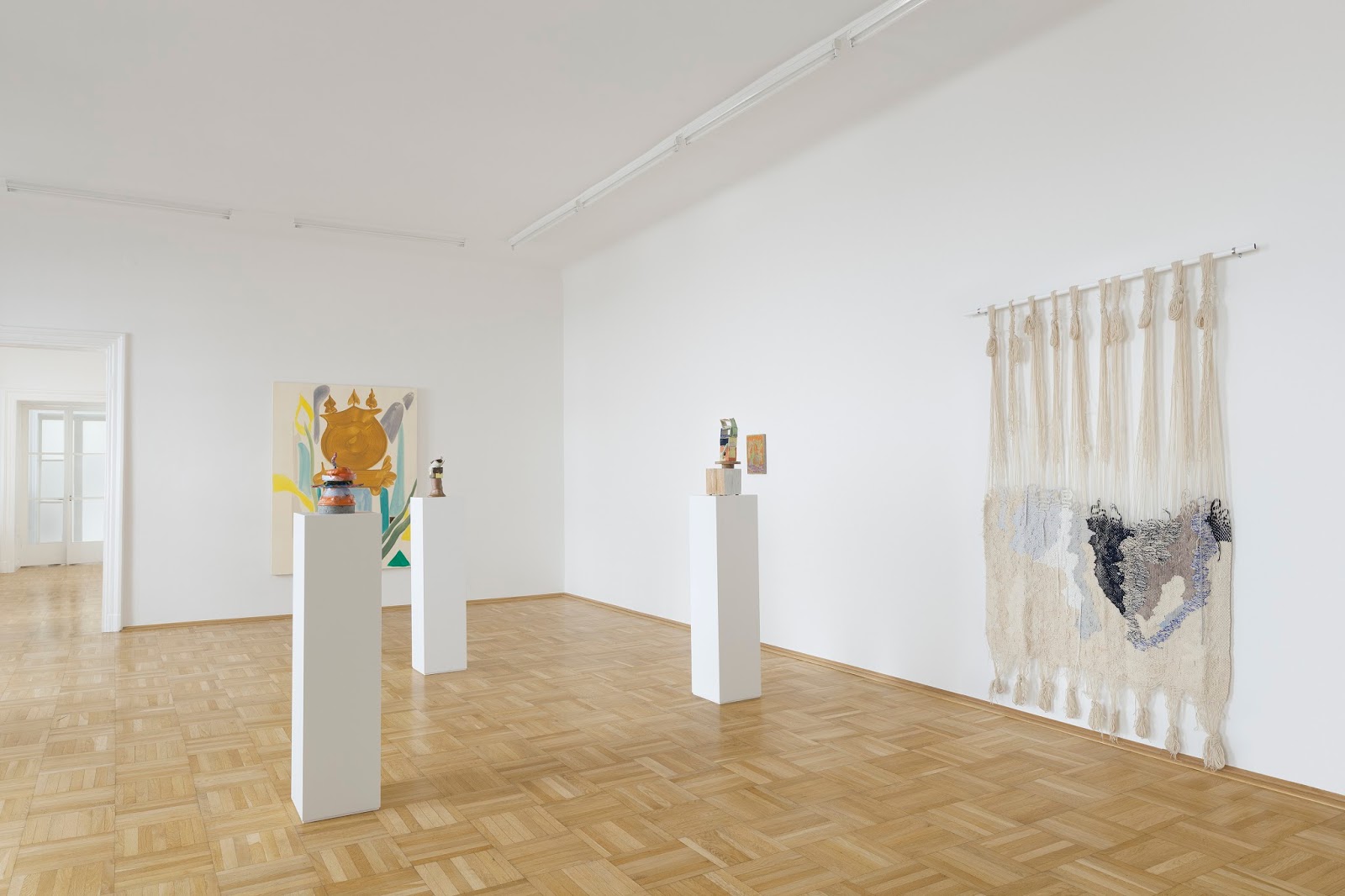 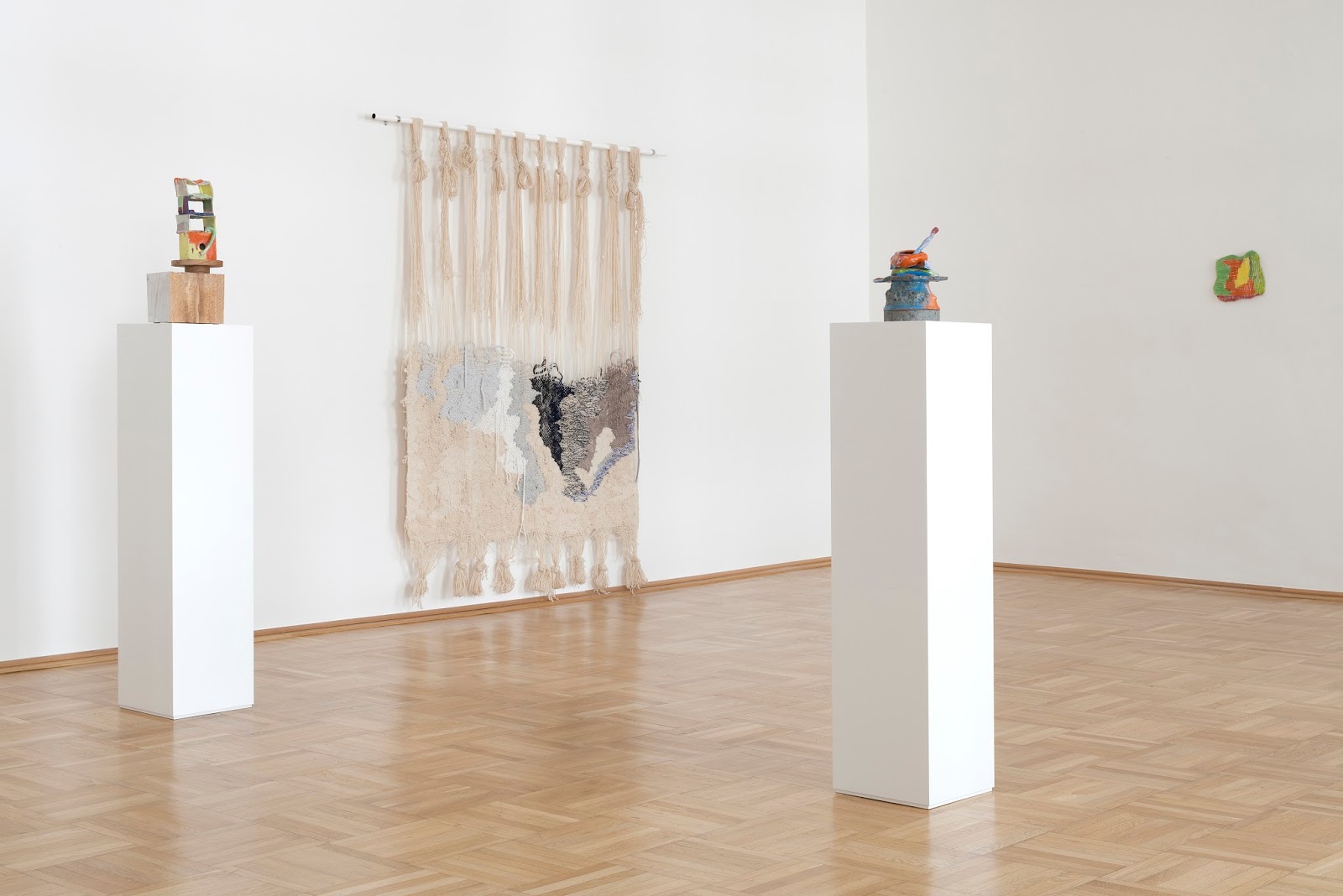 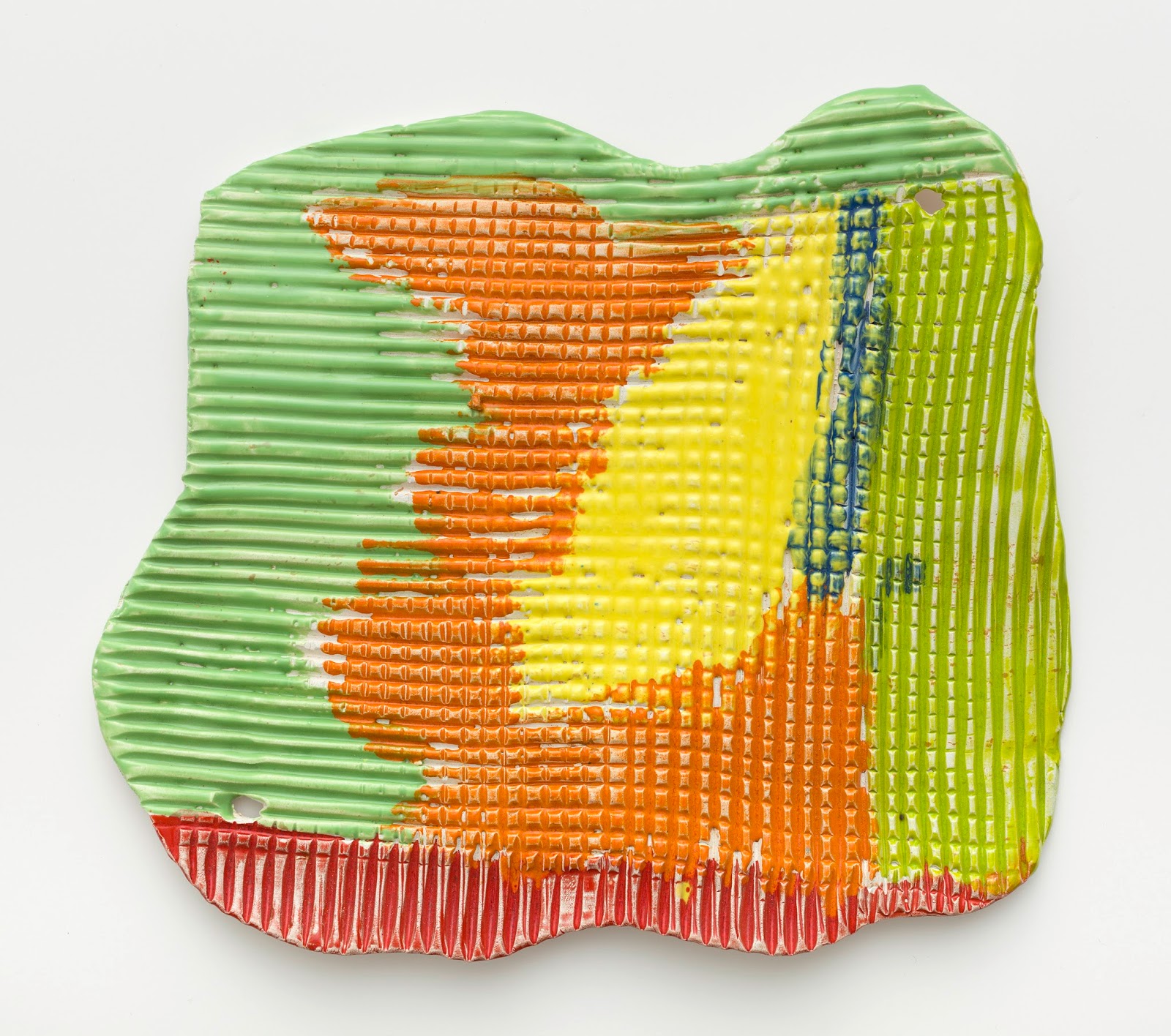 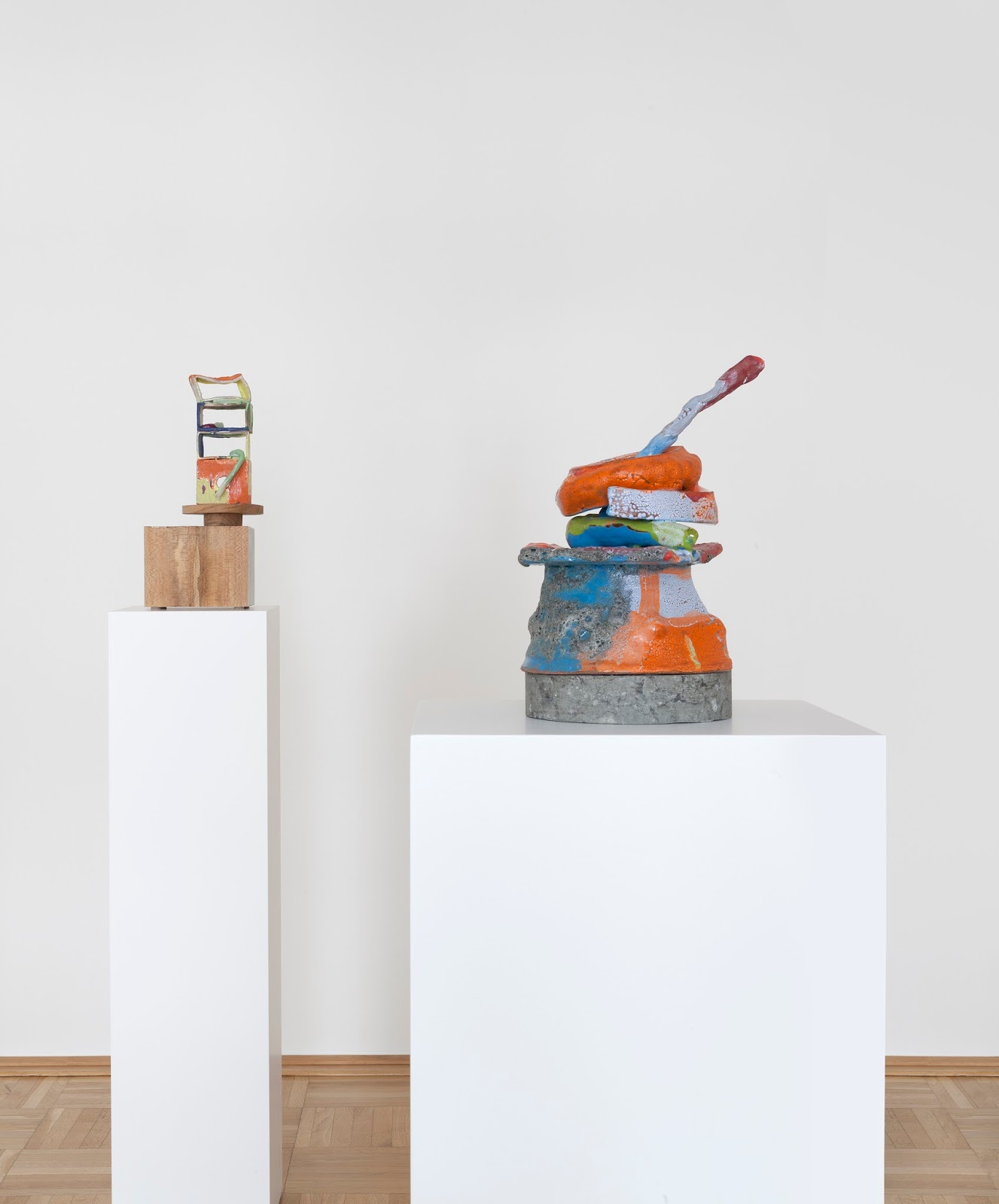 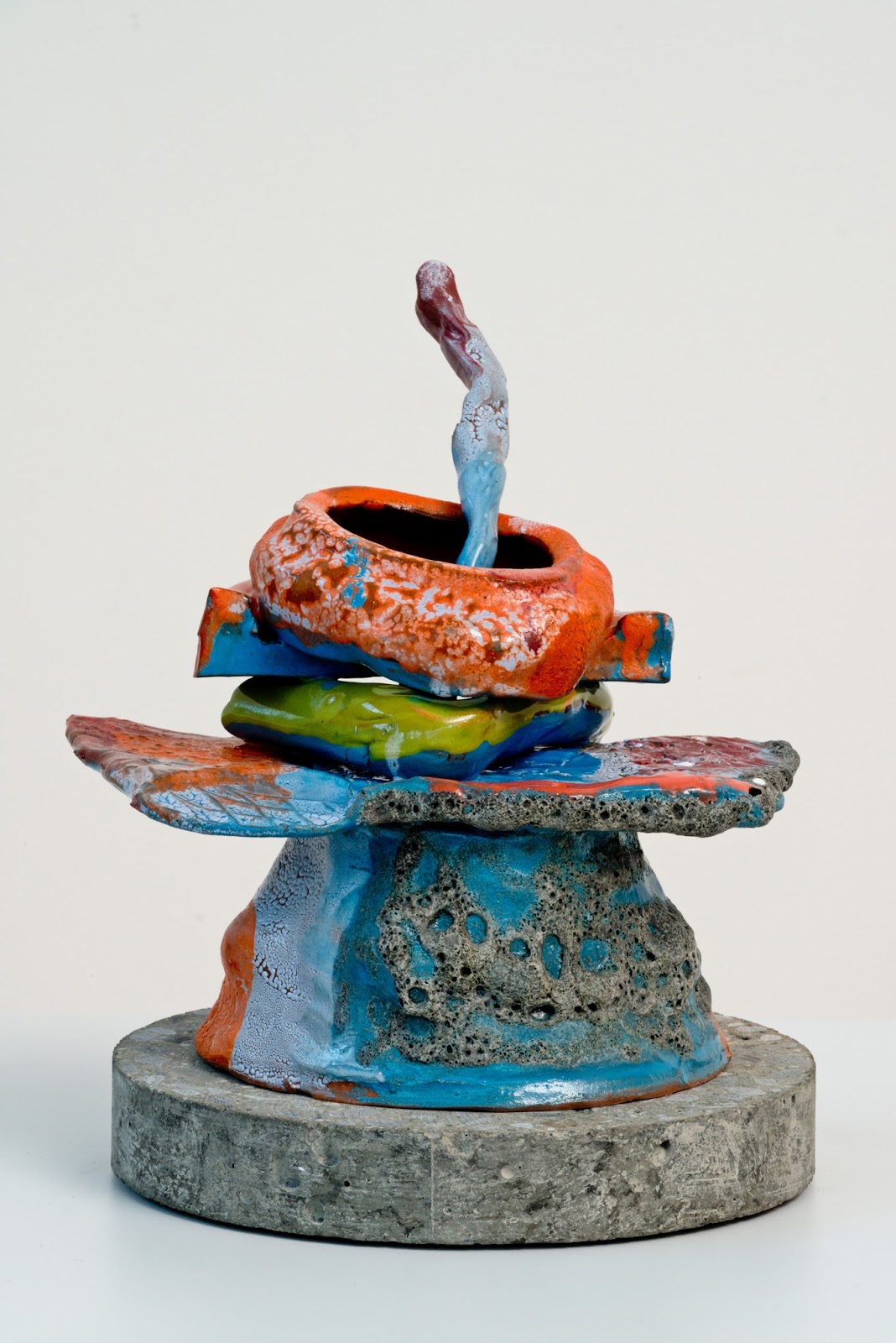 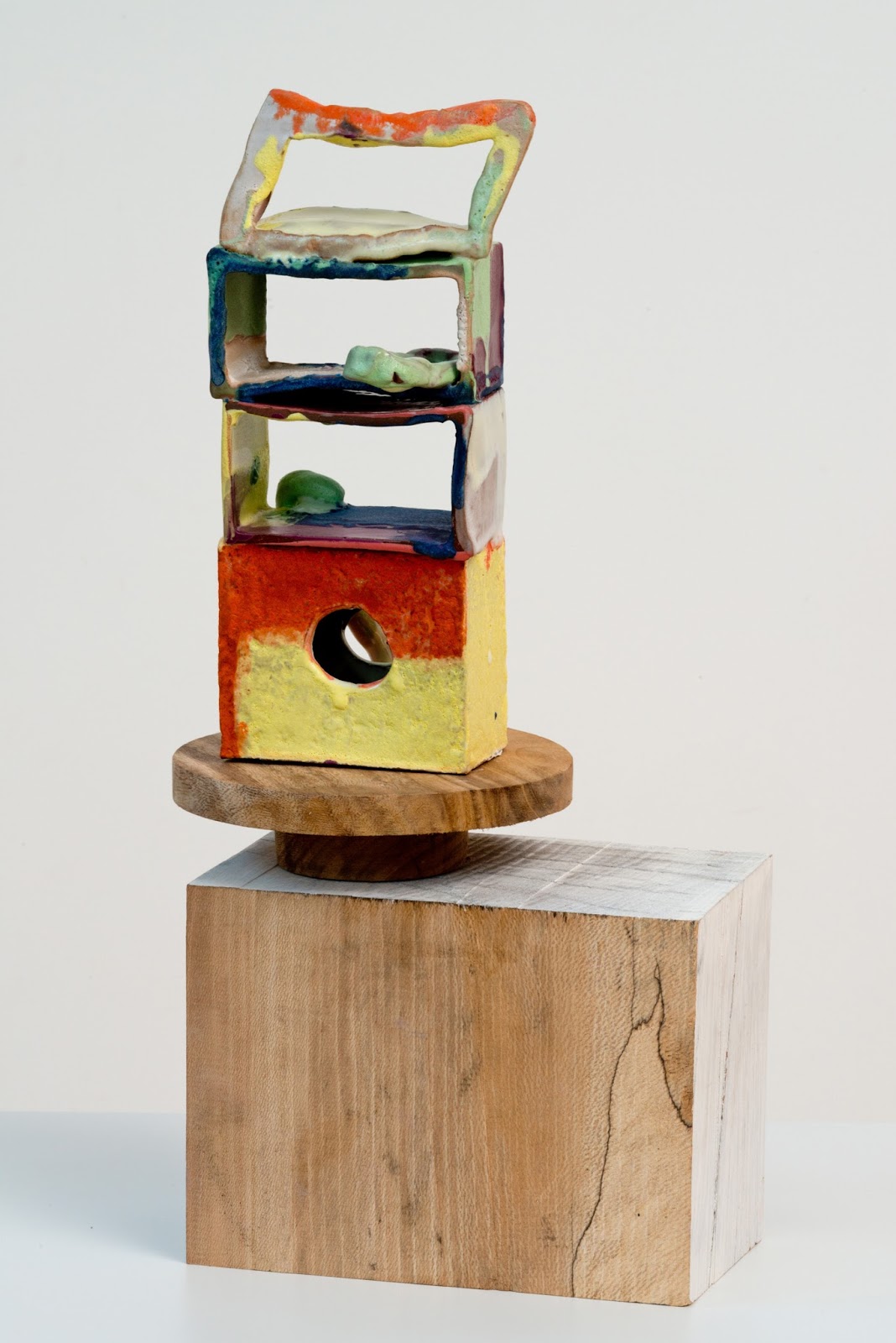 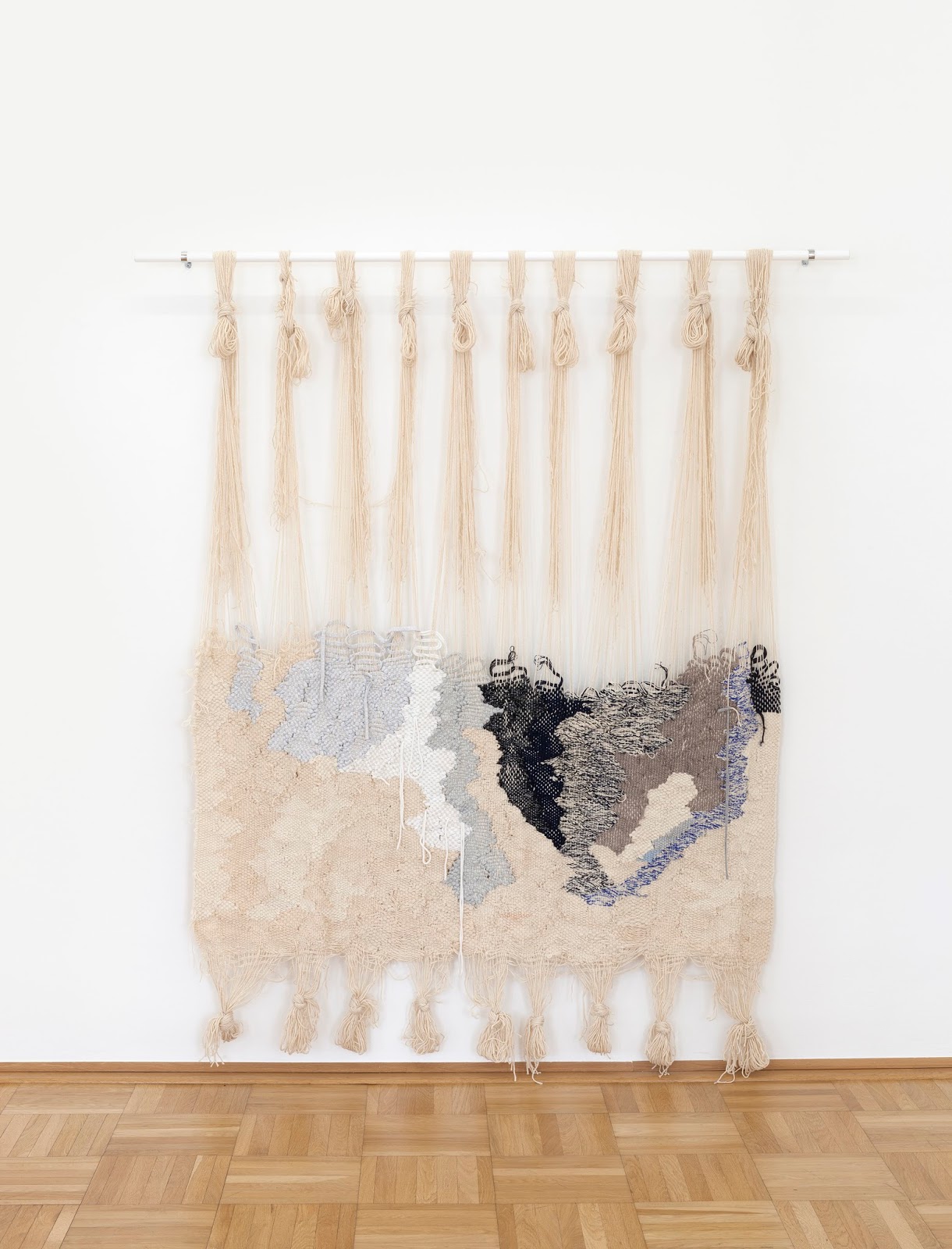 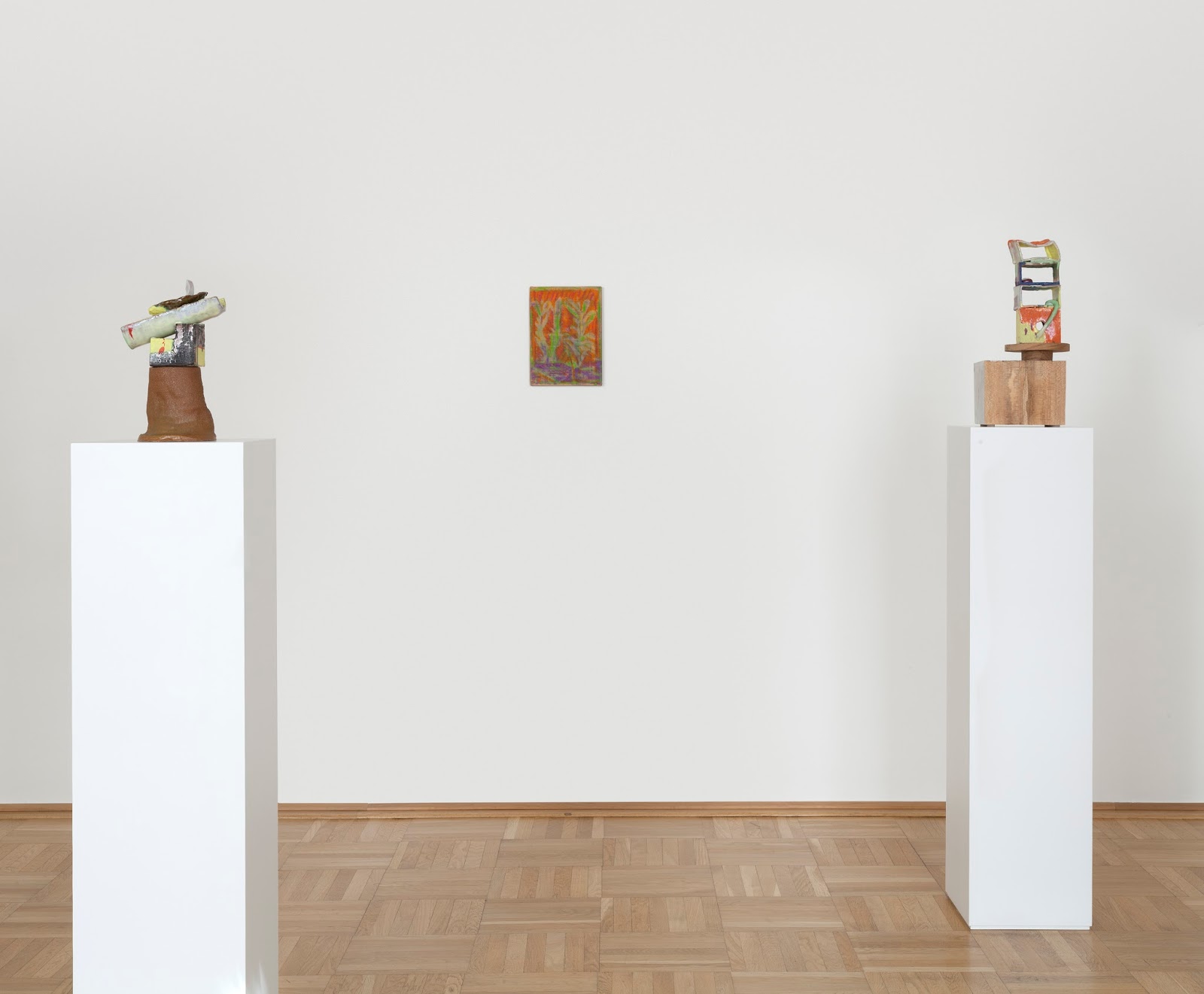 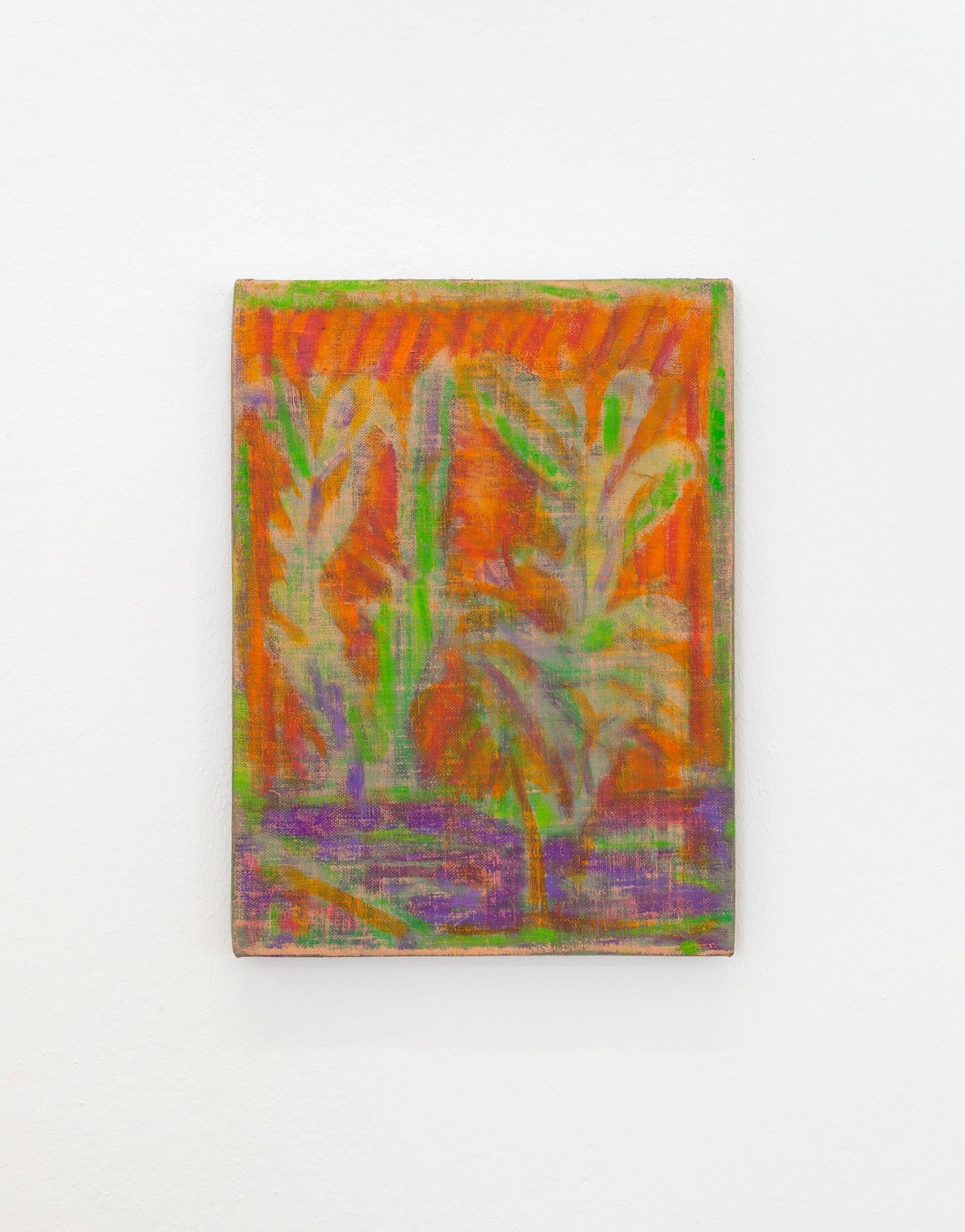 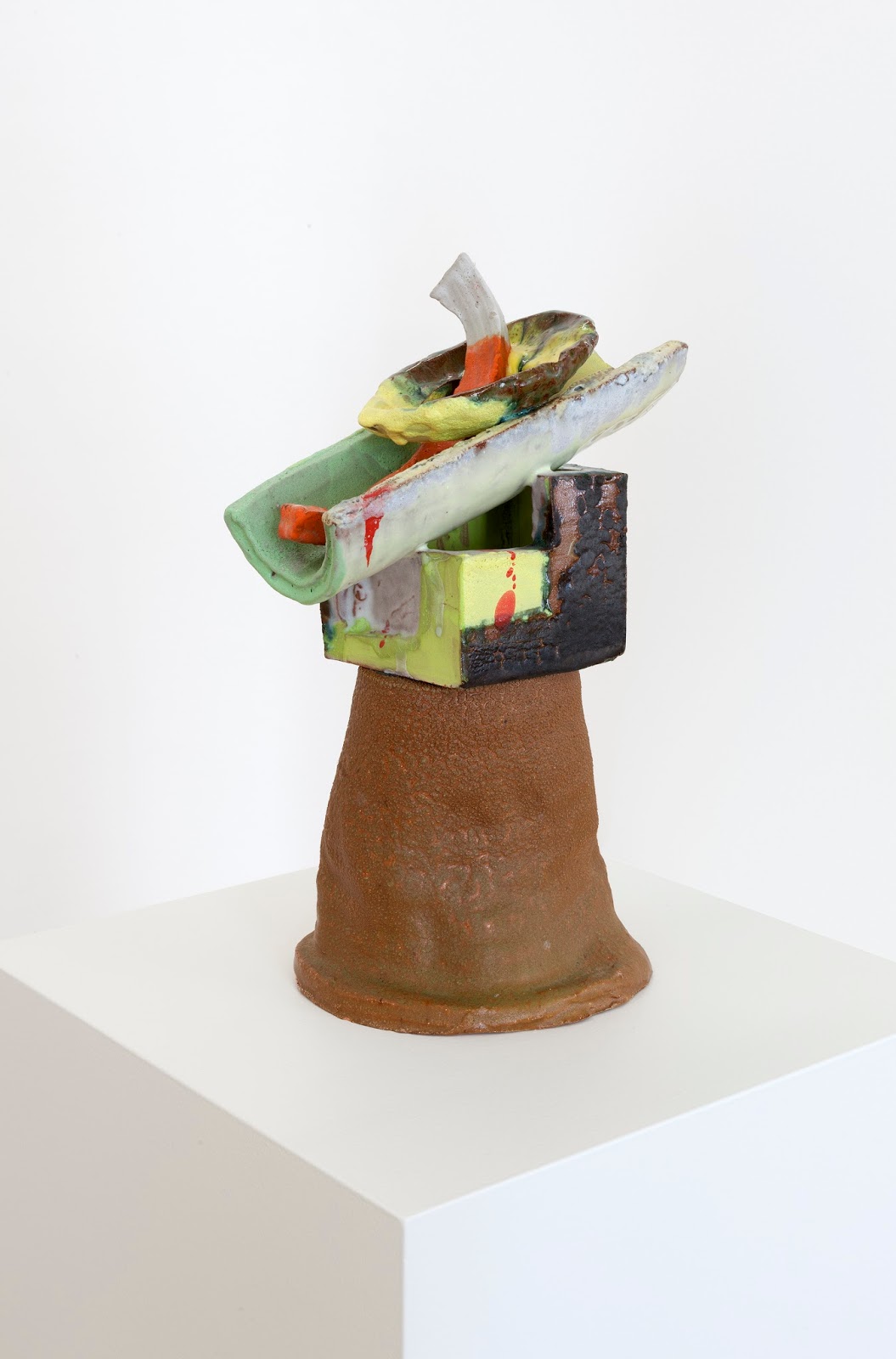 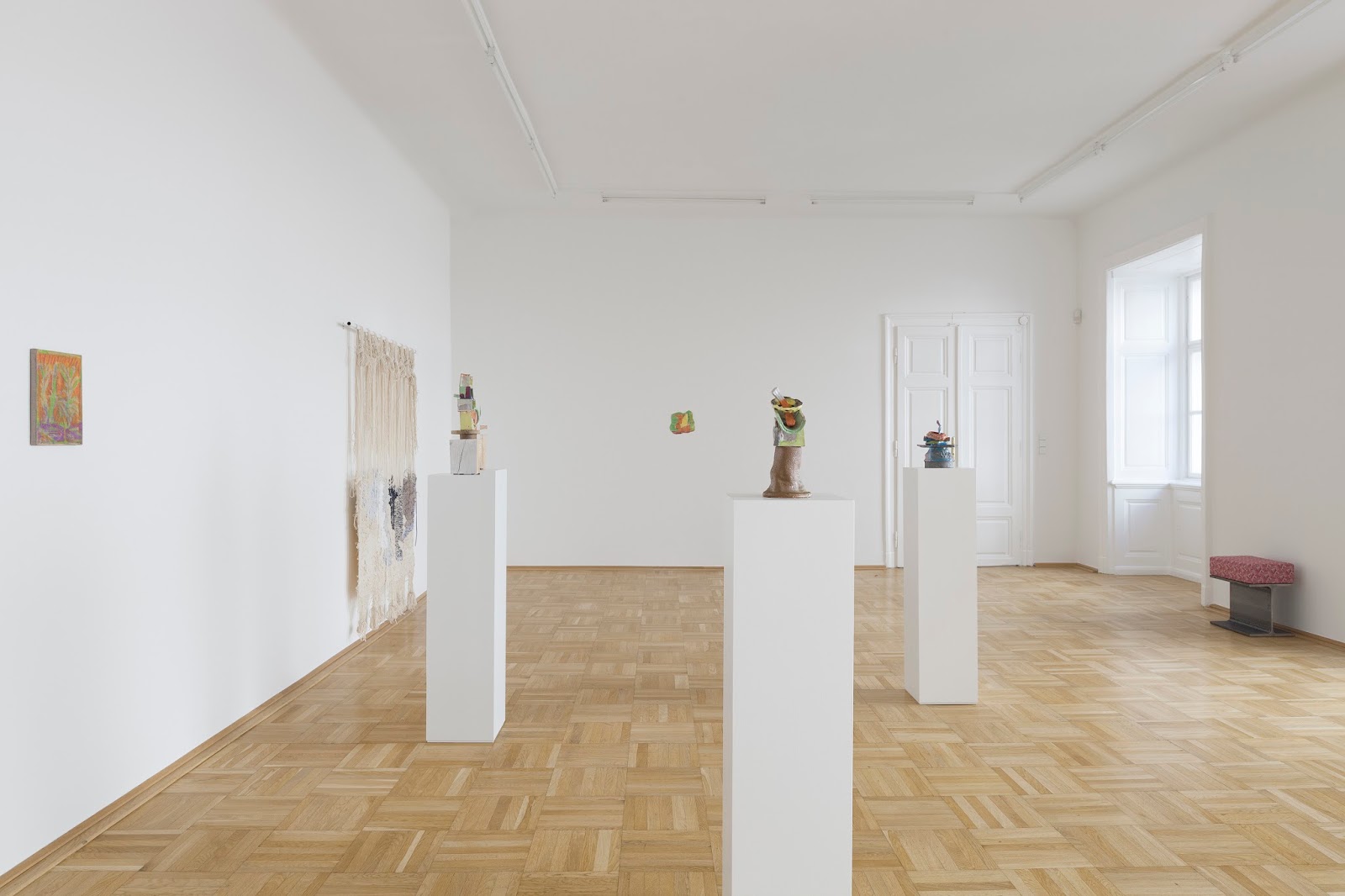 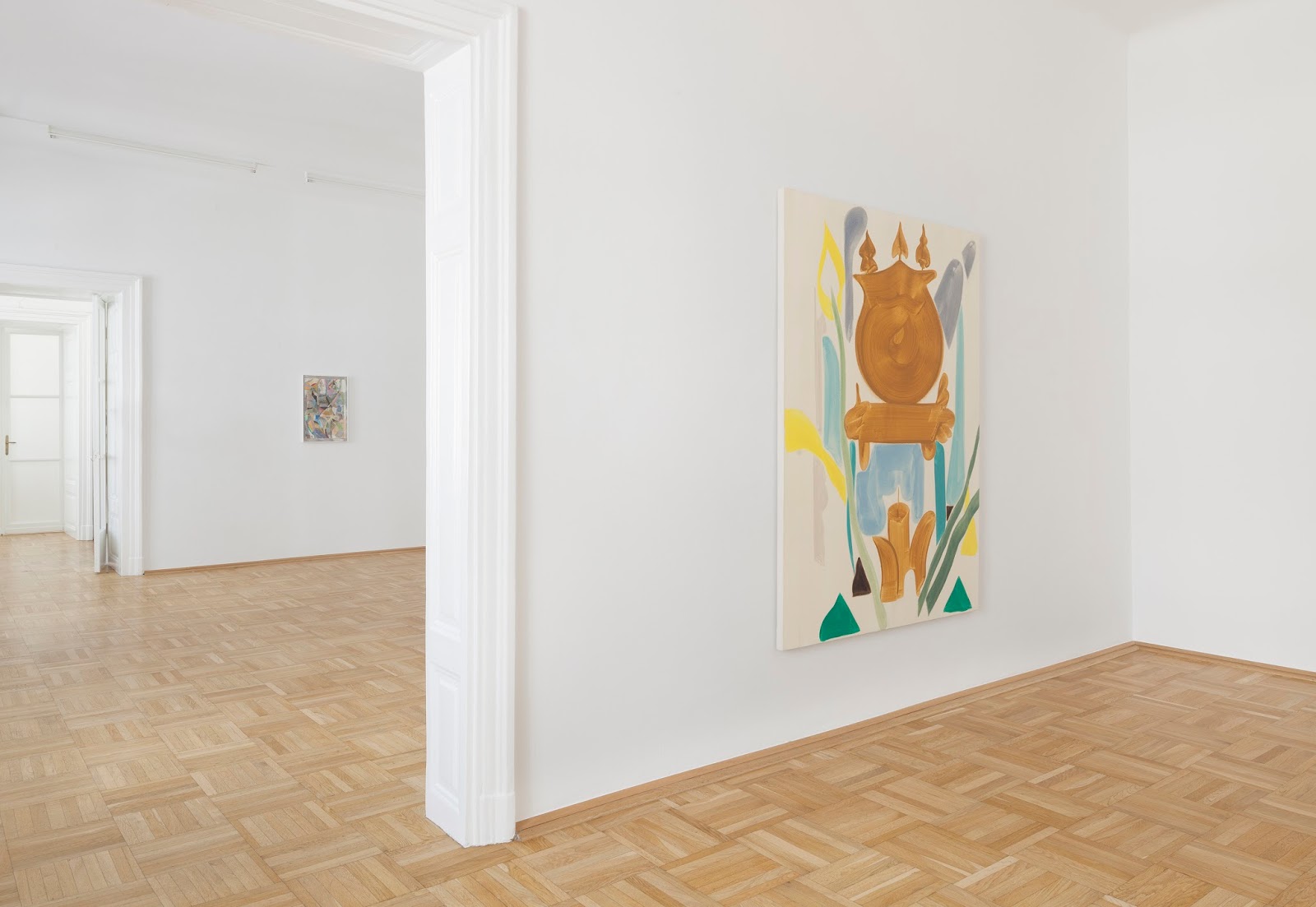 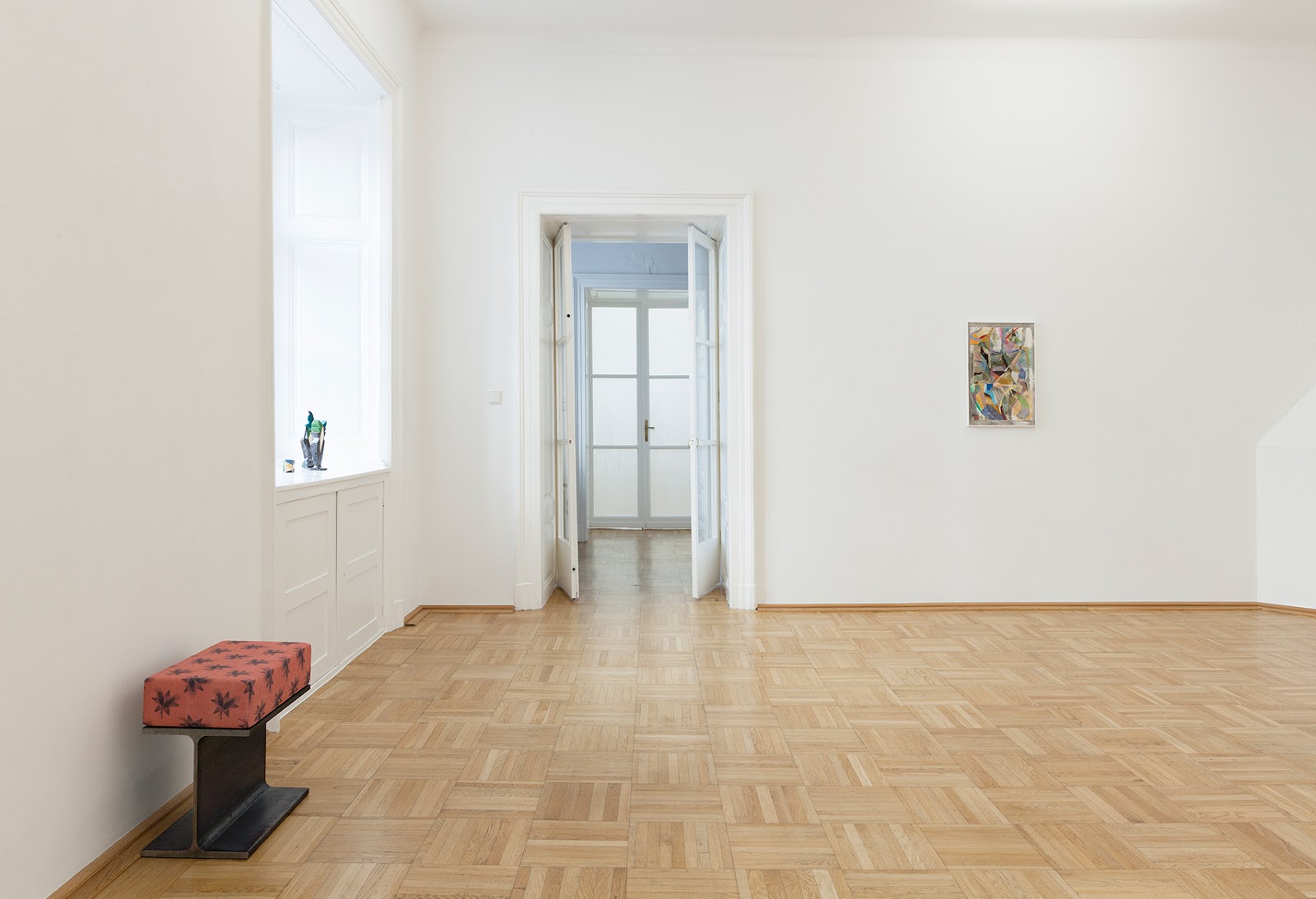 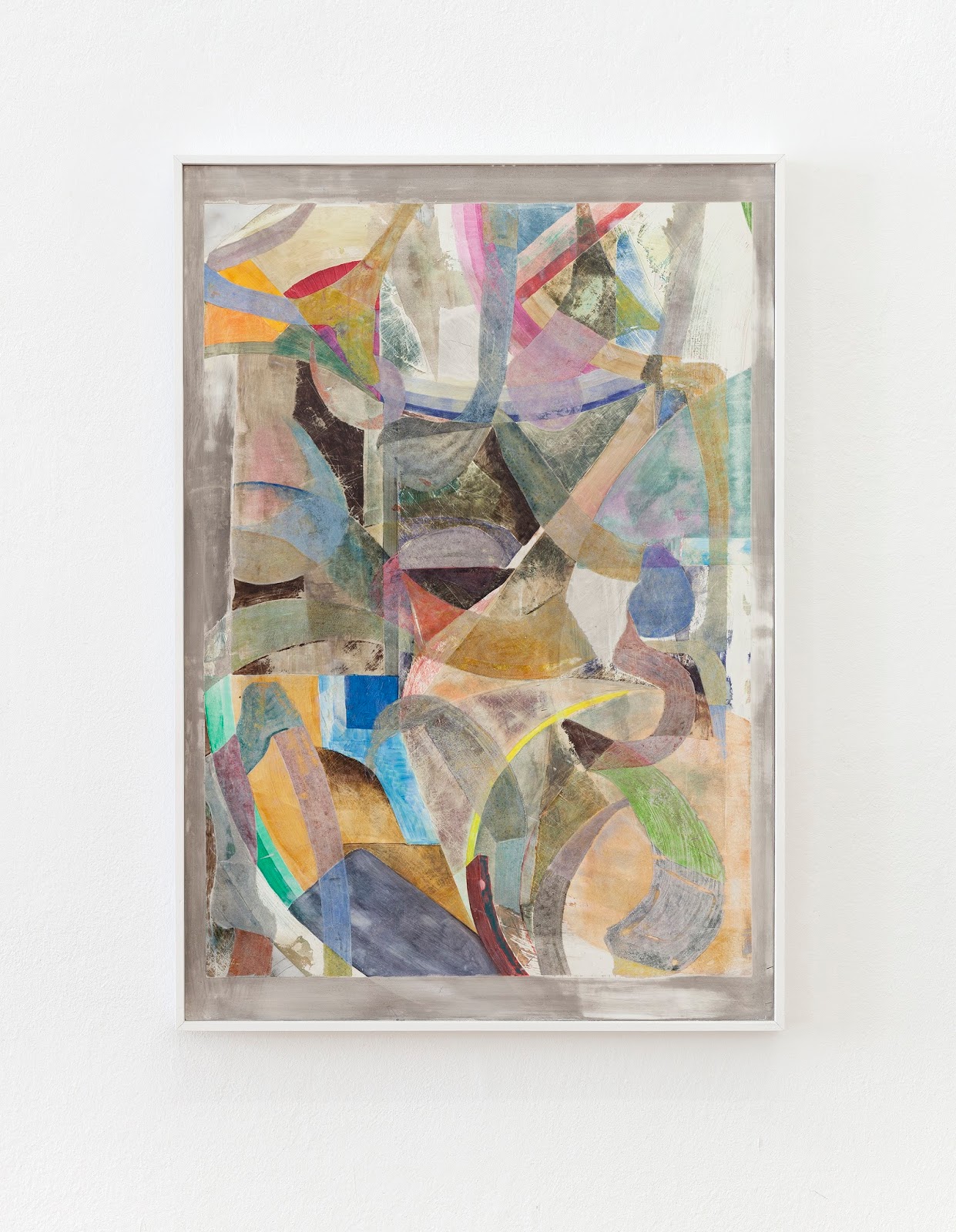 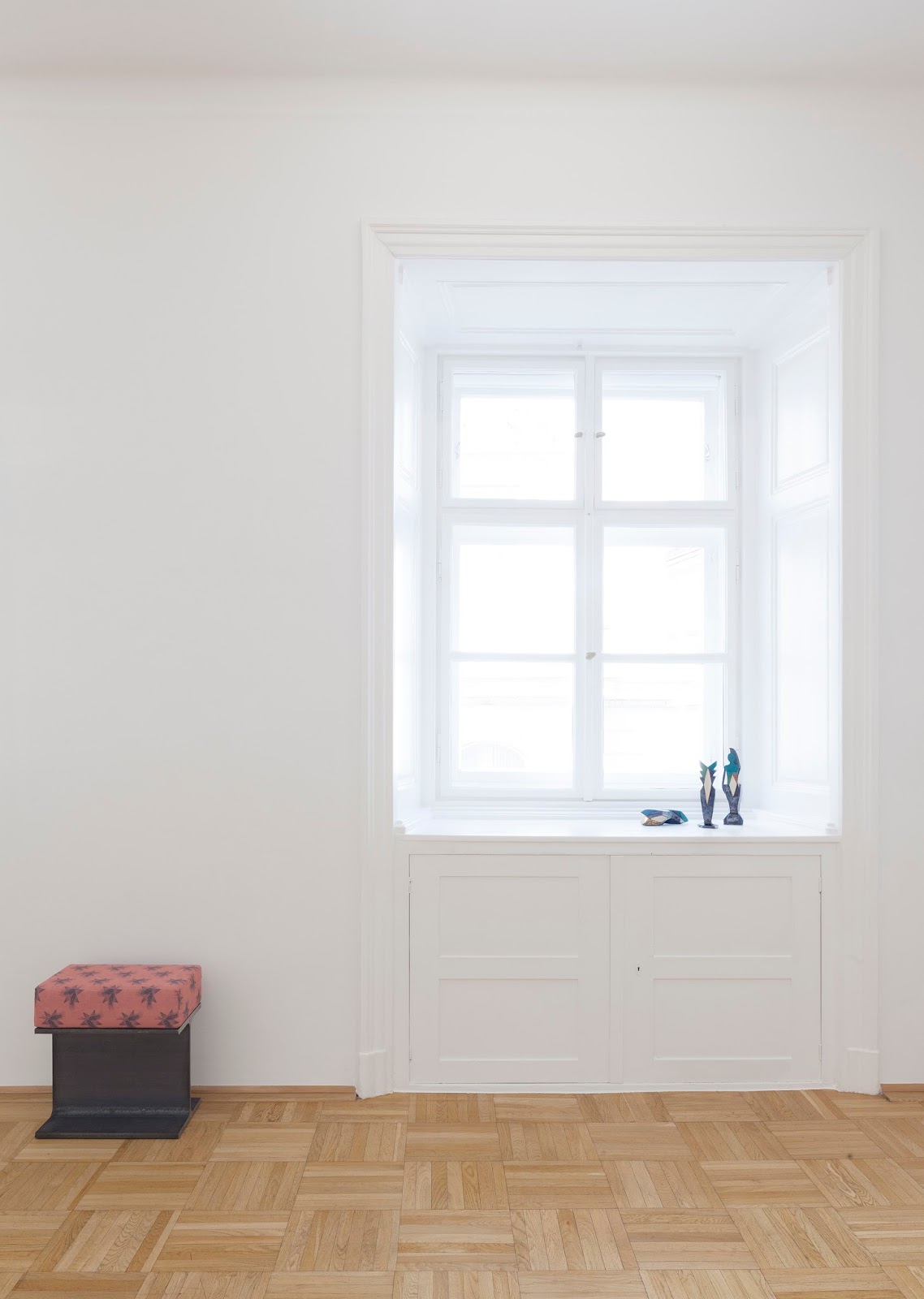 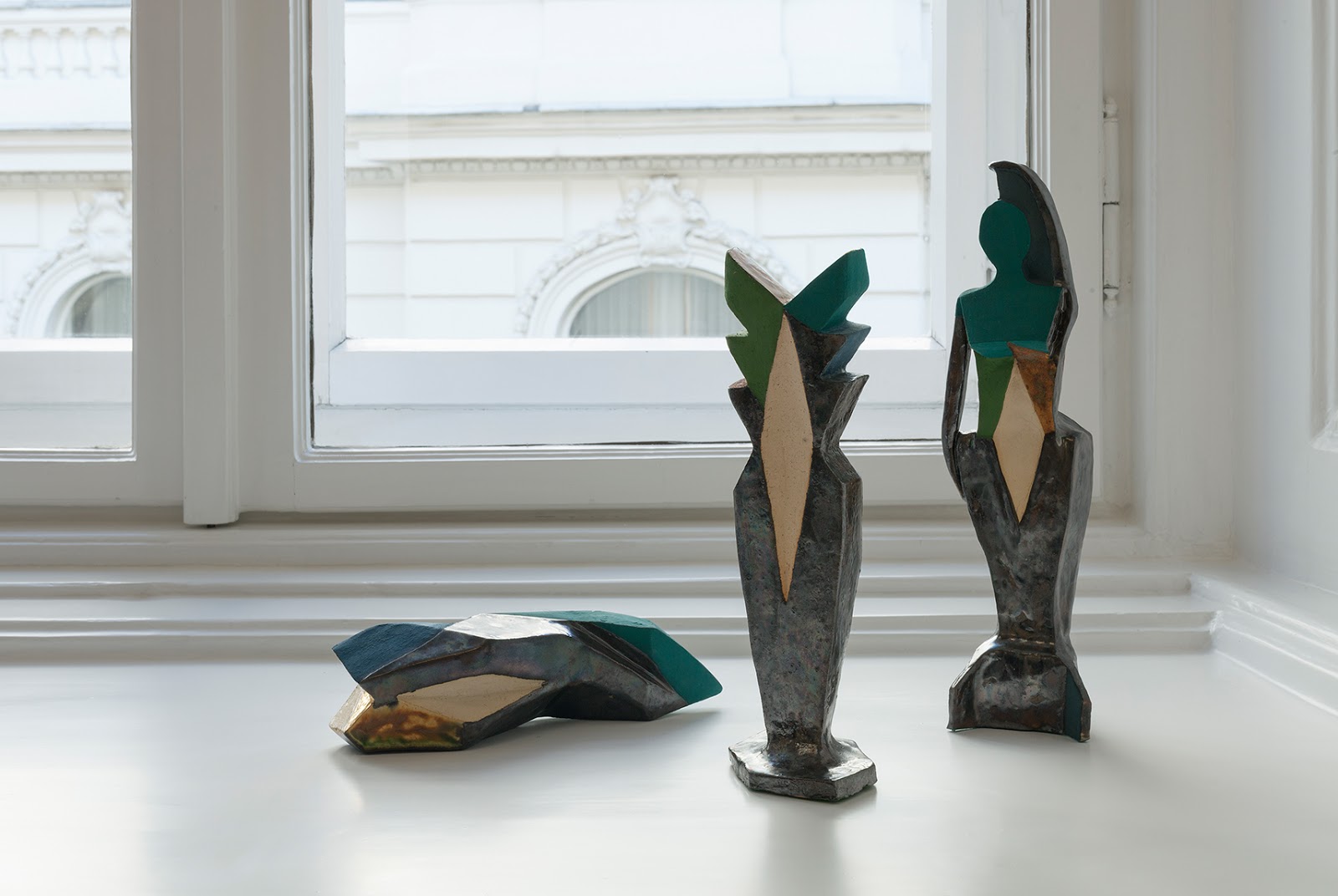 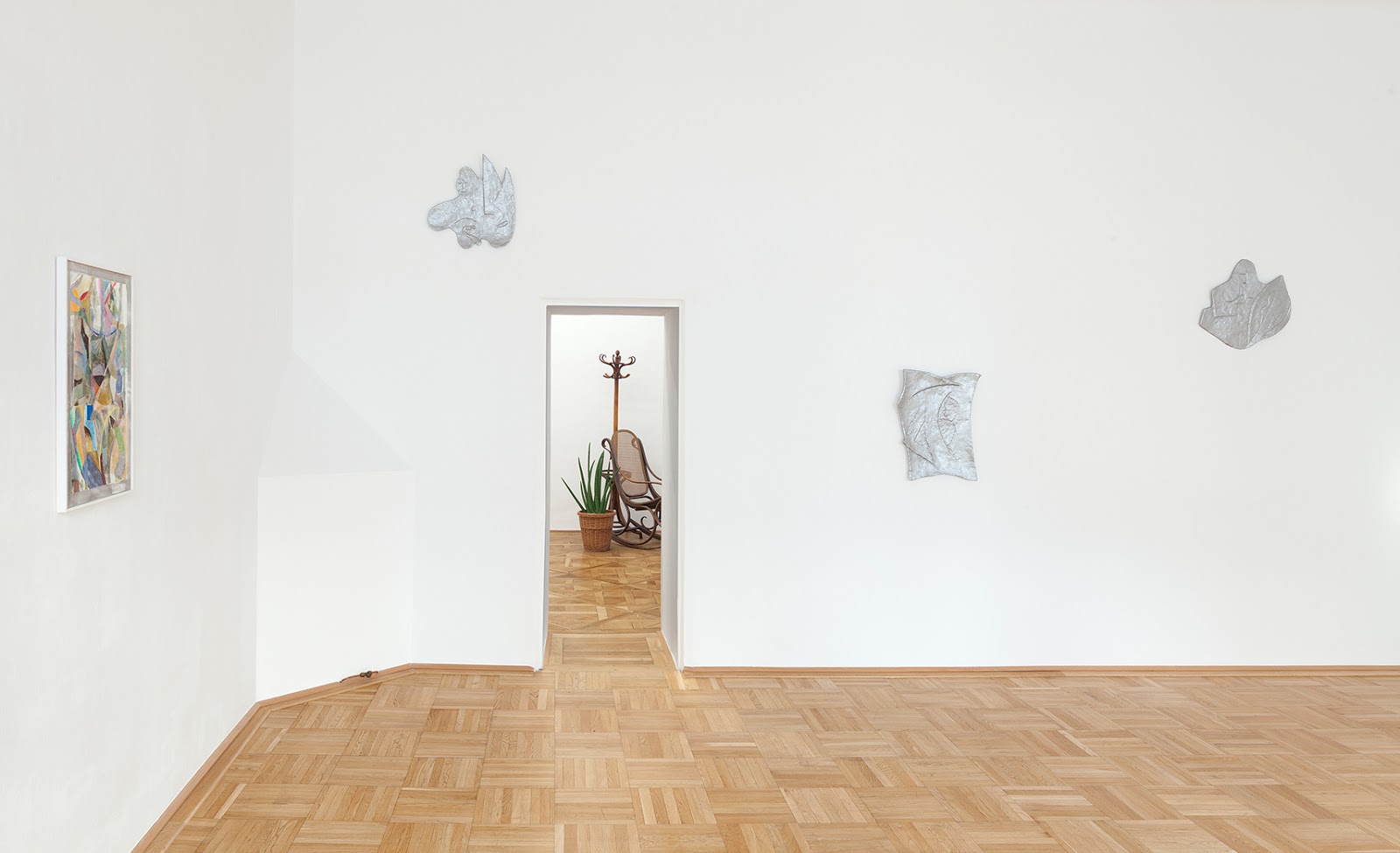 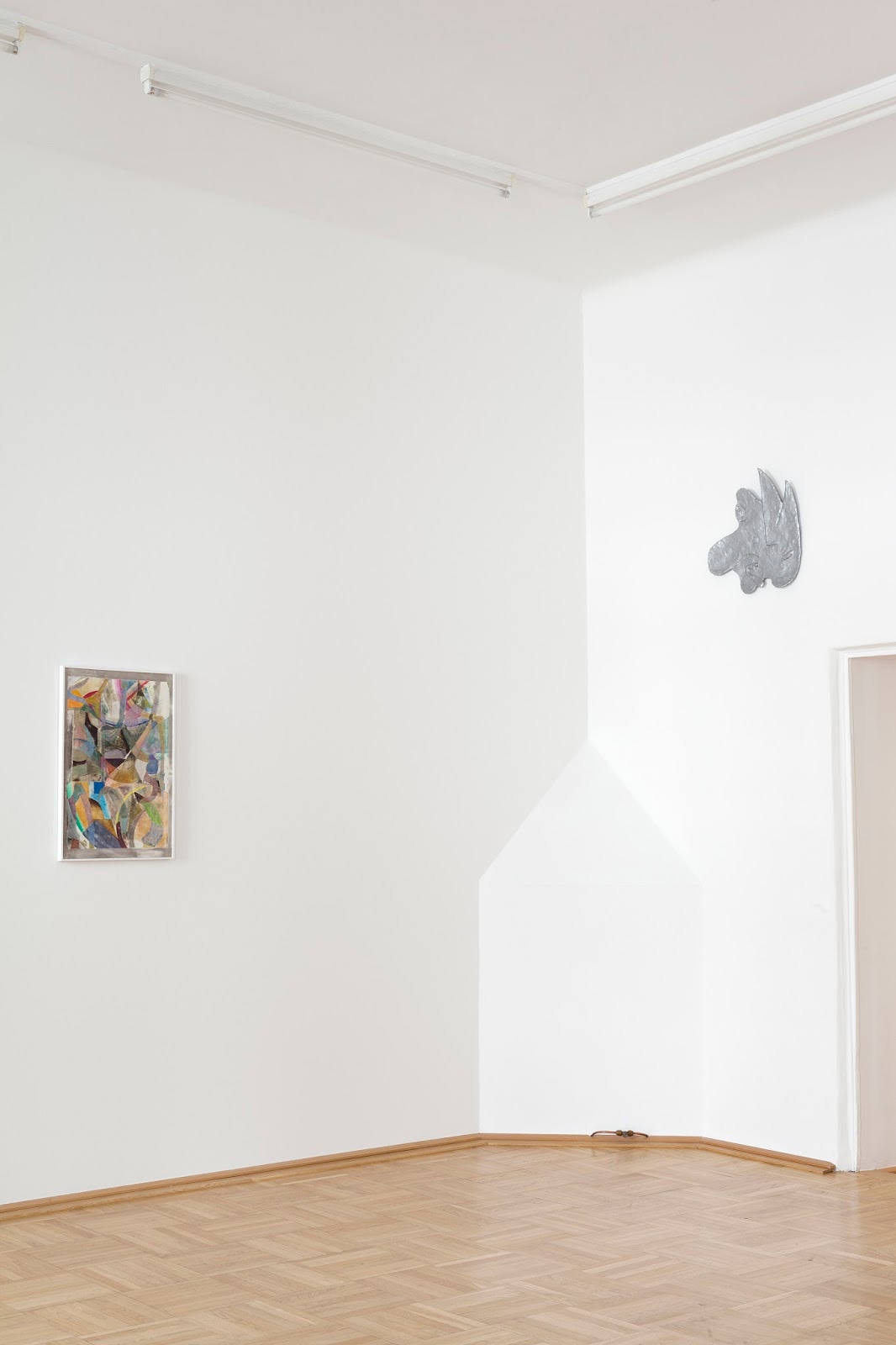 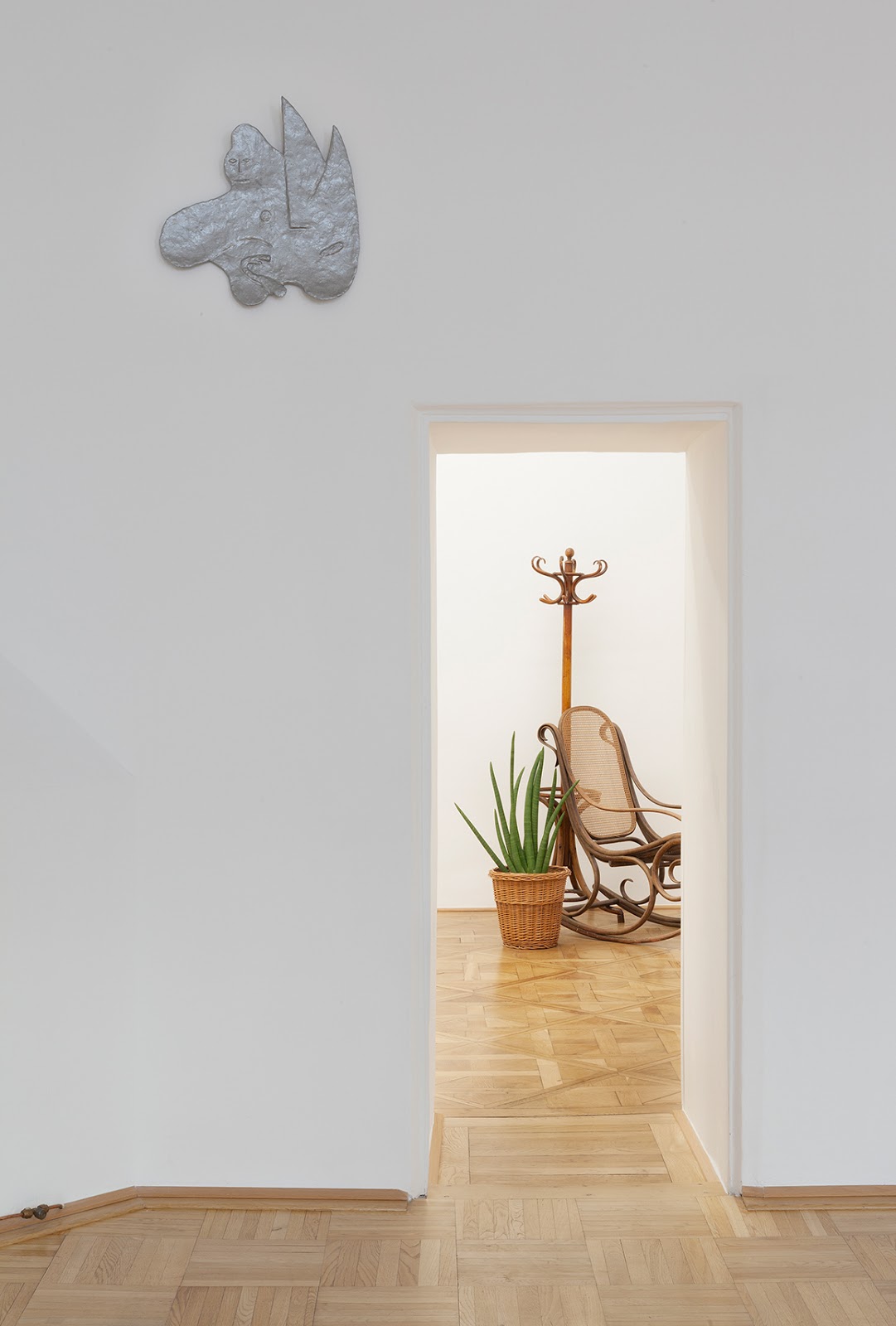 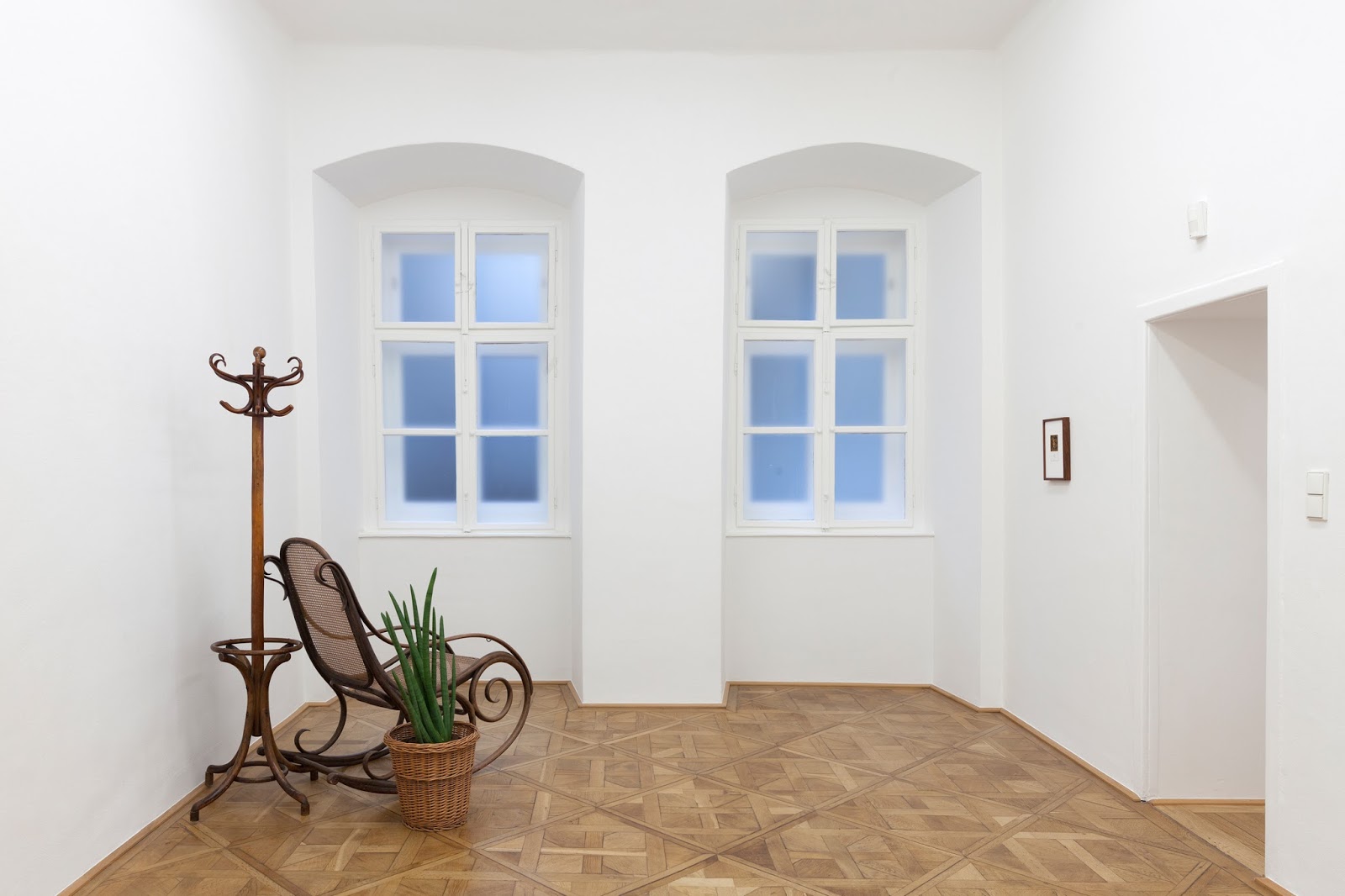 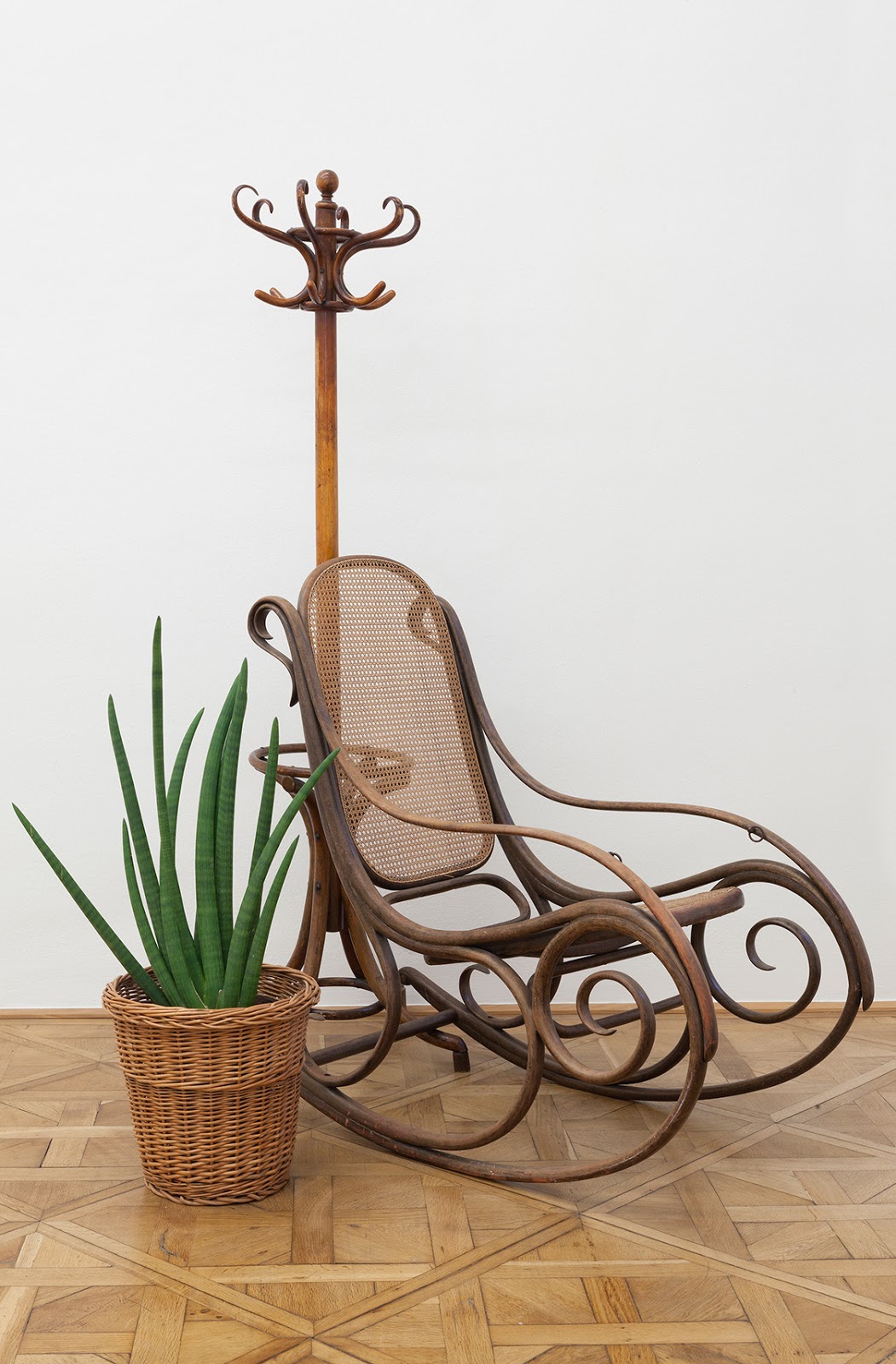 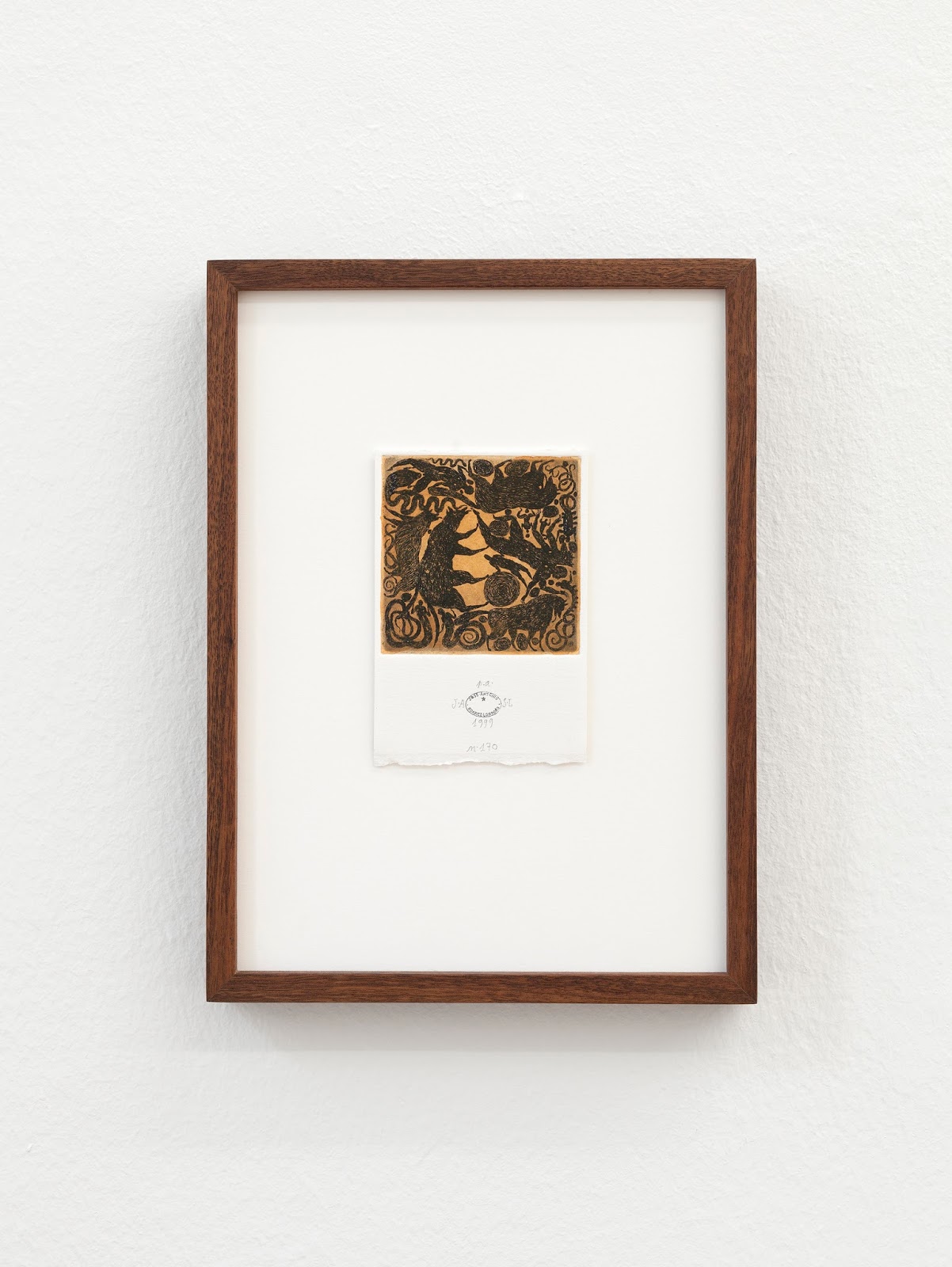 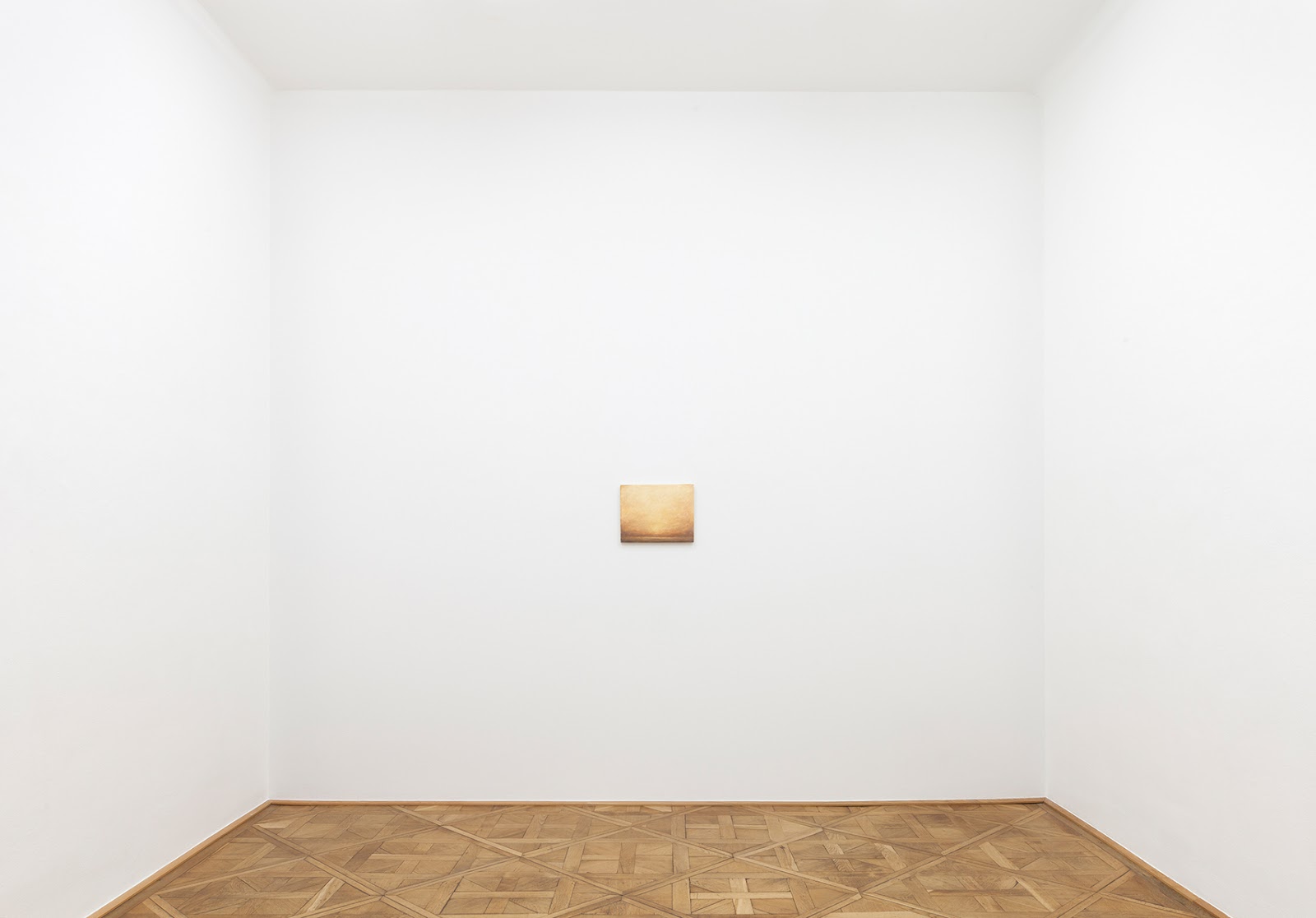 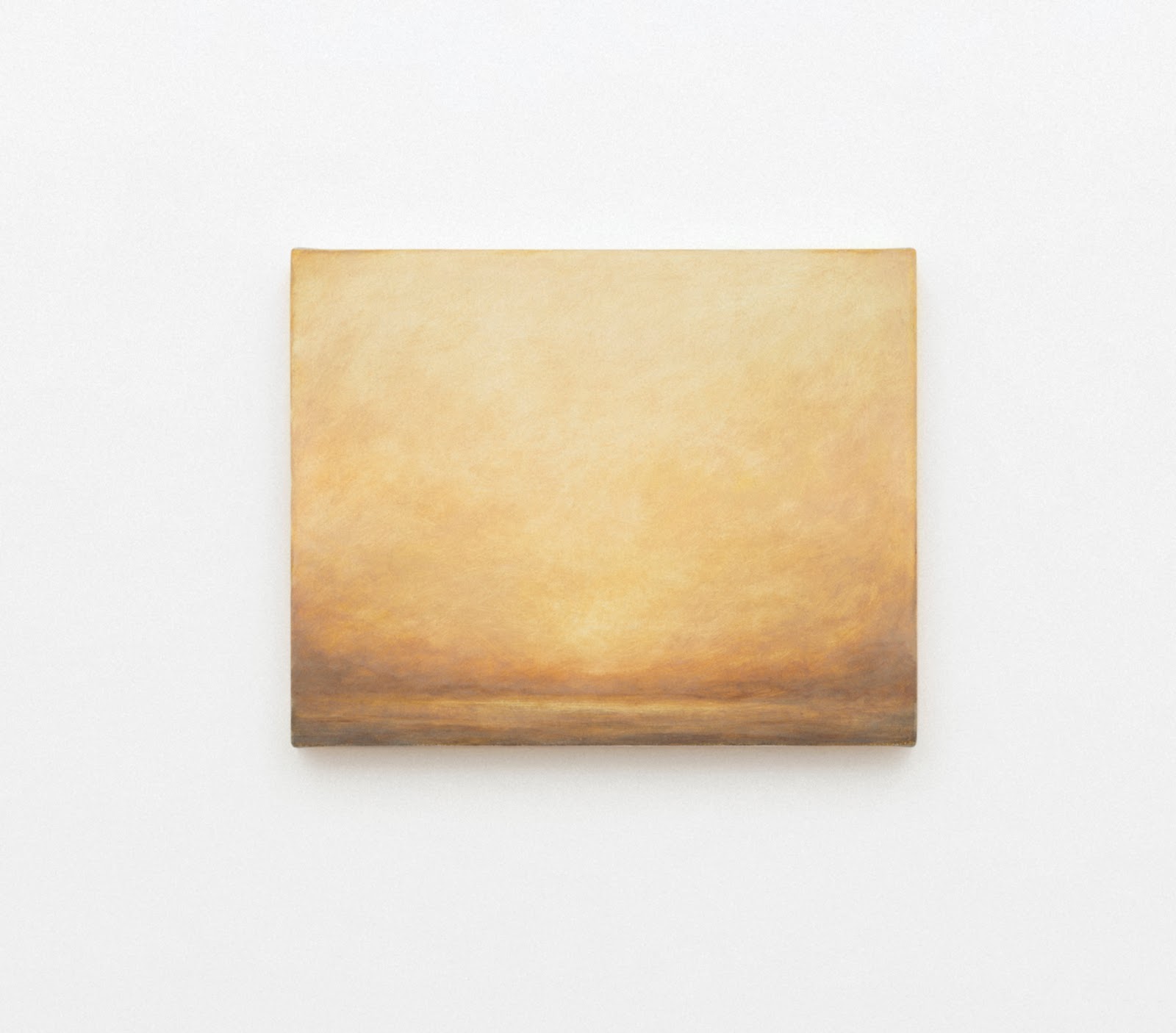 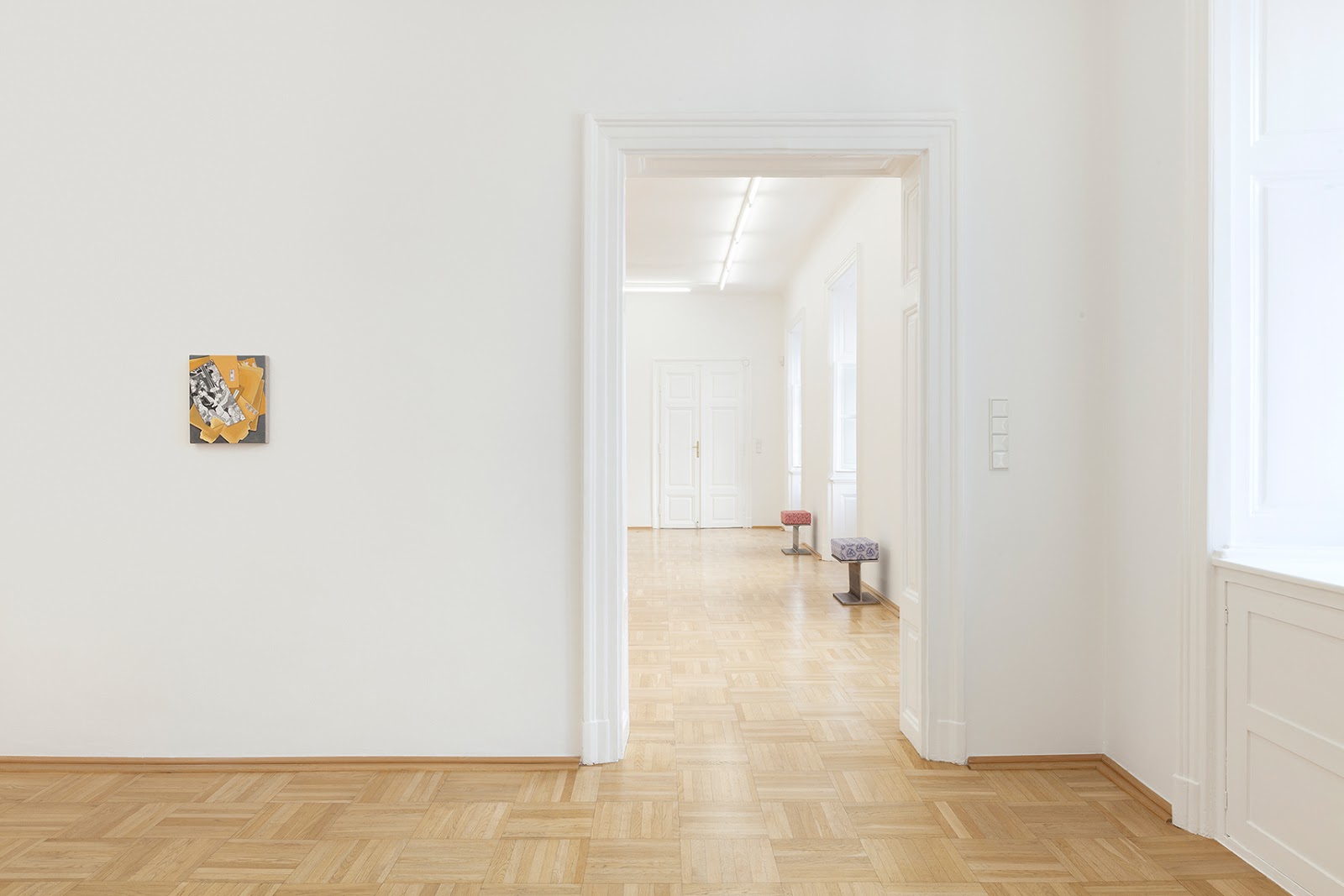 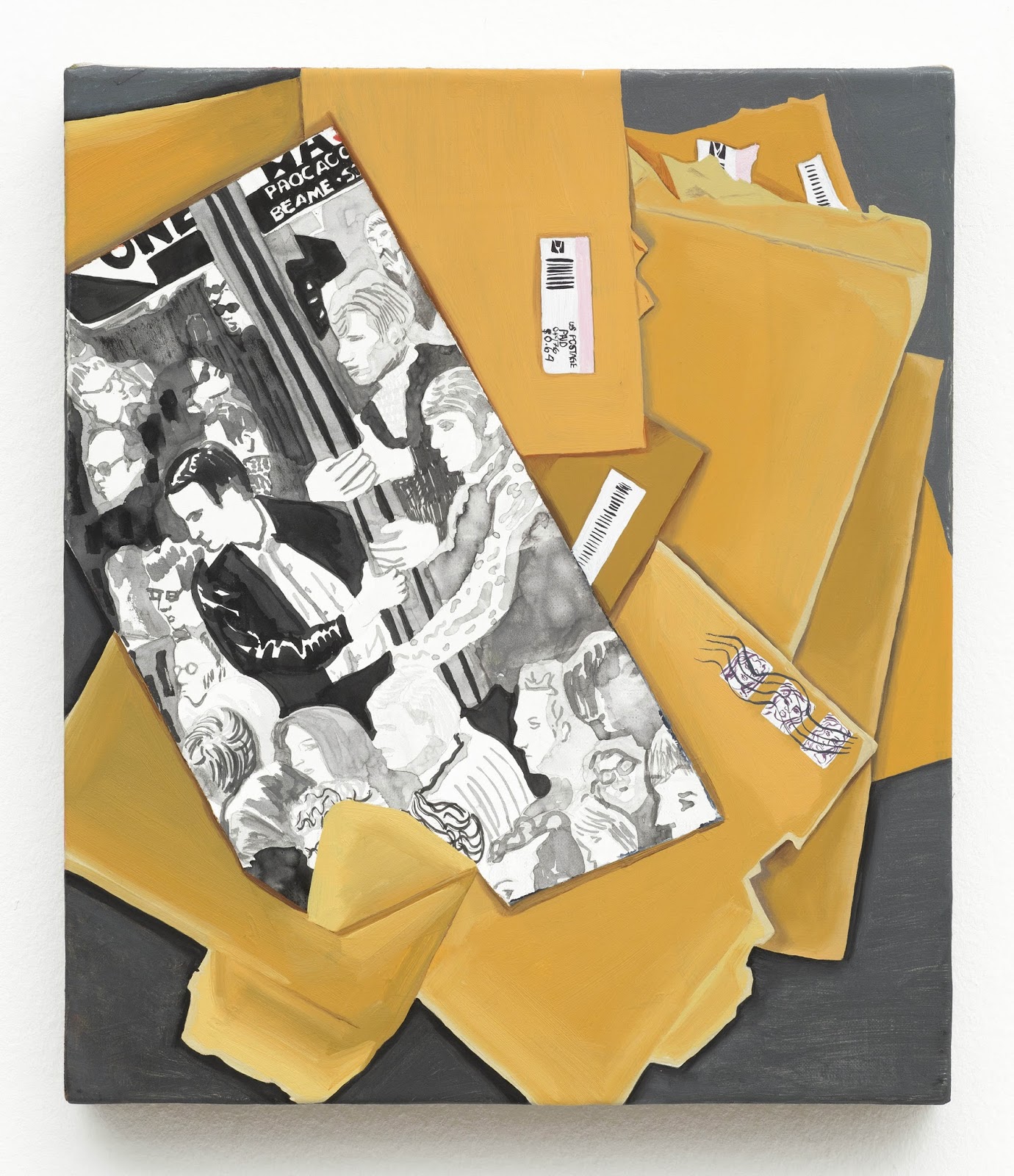 As if in a foreign country is a group exhibition which approaches the idea of homage from a variety of perspectives: historically, geographically, culturally, architecturally, and perhaps most importantly, ironically. Playing with L.P. Hartley’s famous and much quoted opening sentence to The Go-Between (1953), "The past is a foreign country: they do things differently there,” the exhibition reverently collapses a number of assumptions, from the idea of the “past” to the notion of foreignness imbedded within the anachronistic designation “foreign country.” This happens through the fact that all of the artists featured here are working within a classically modernist tradition– a past that is still very much present– which they either idiosyncratically elaborate upon or hybridize with other indigenous and arts and crafts traditions. By the same token, the notion of so-called “foreignness” is problematized by the no less dubious notion of the “native”, as if it were possible to circumscribe the latter, especially in the 21st century. Indeed, where the “foreign” formerly presupposed the “native,” and vice versa, their sociocultural disenfranchisement is now, to a large extent, mutual, leaving little more than a system of continuous homage in their wake. Meanwhile, the exhibition intends to pay homage to the fact that Galerie nächst St. Stephen Rosemarie Schwarzwälder is not only one the oldest galleries in the world, but has been at the same address since the original founding, as the Neue Galerie, in 1923. Decorously embracing the original function of its context as a domestic living space, As if in a foreign country also acknowledges the symbolic dissolution of the separation between the public and the private at the heart of the gallery. Thus is homage plaited upon homage, weaving it all together in a lavish, if paradoxical salmagundi of homage.

Chris Sharp (*1974, USA) is a writer and independent curator based in Mexico City, where he and the Mexican artist Martin Soto Climent run the project space Lulu.

The exhibition takes place in the context of the gallery festival curated by_vienna: Meine Herkunft habe ich mir selbst  ausgedacht [My Origins? I Made Them Up]. The theoretical starting point for the participating galleries and curators is provided through the eponymous essay by cultural theorist and author Diedrich Diederichsen. With the project curated by_vienna, the Vienna Business Agency and its creative center departure have been supporting cooperation between Viennese galleries for contemporary art and international curators since 2009.