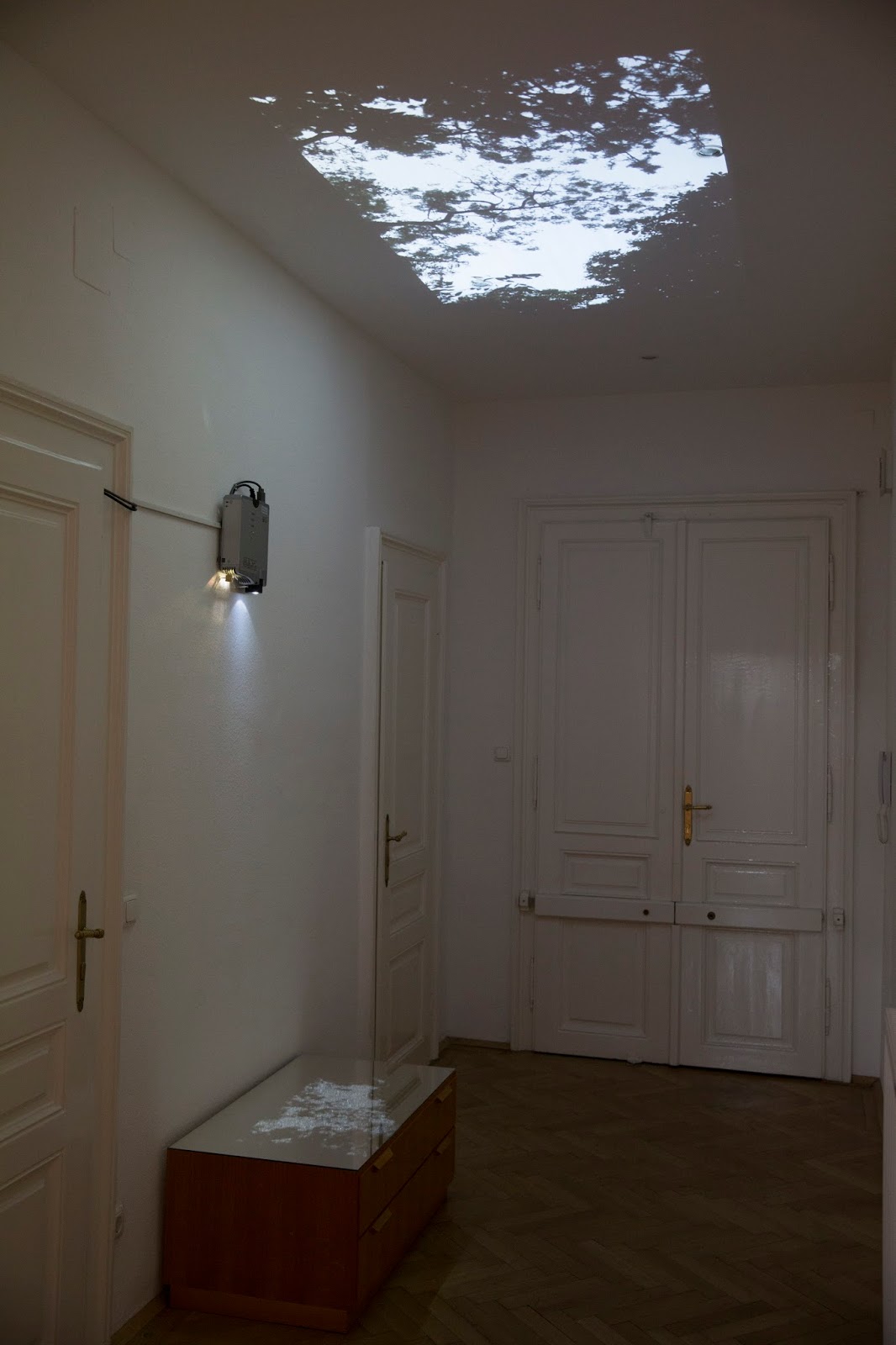 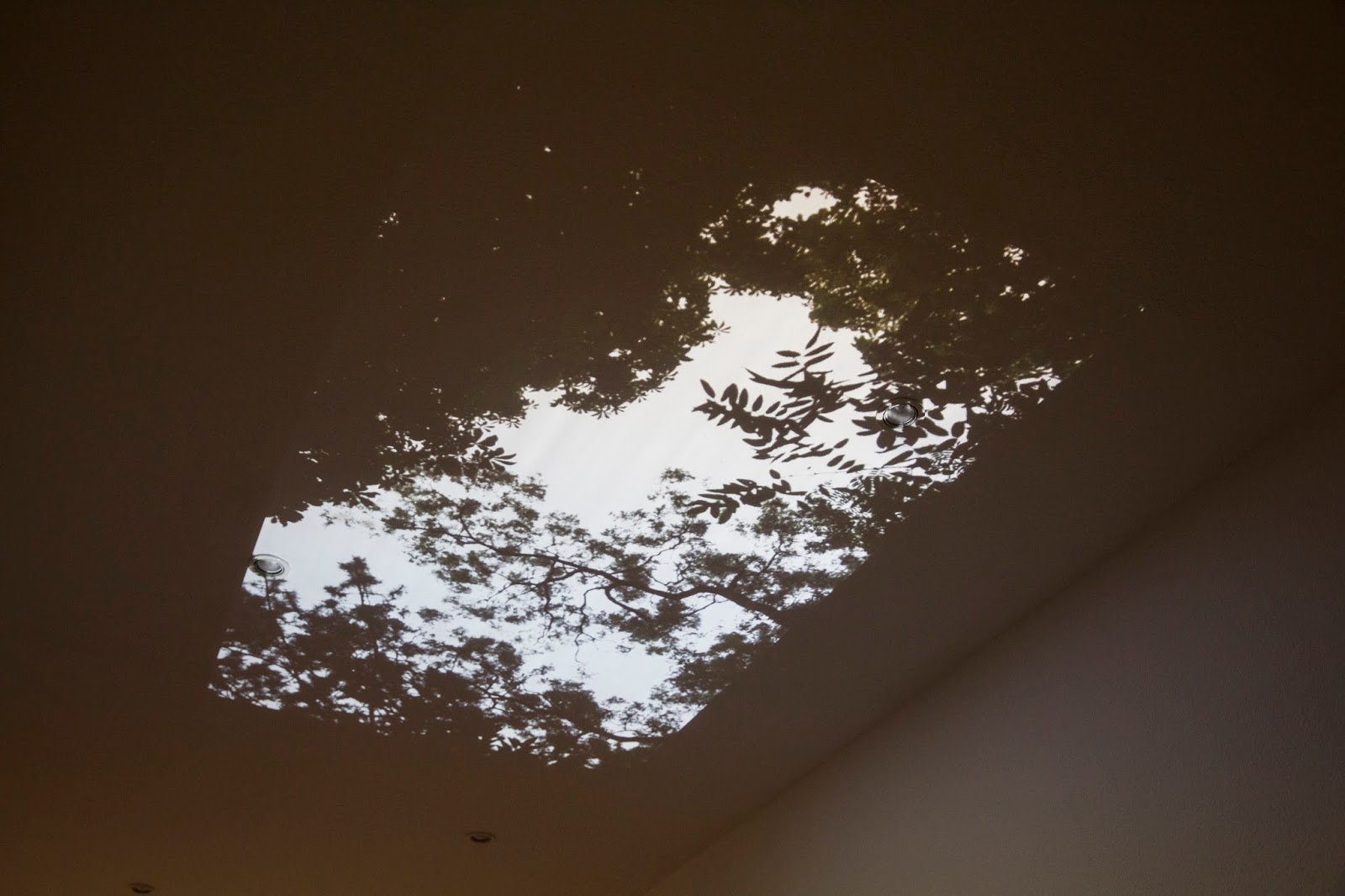 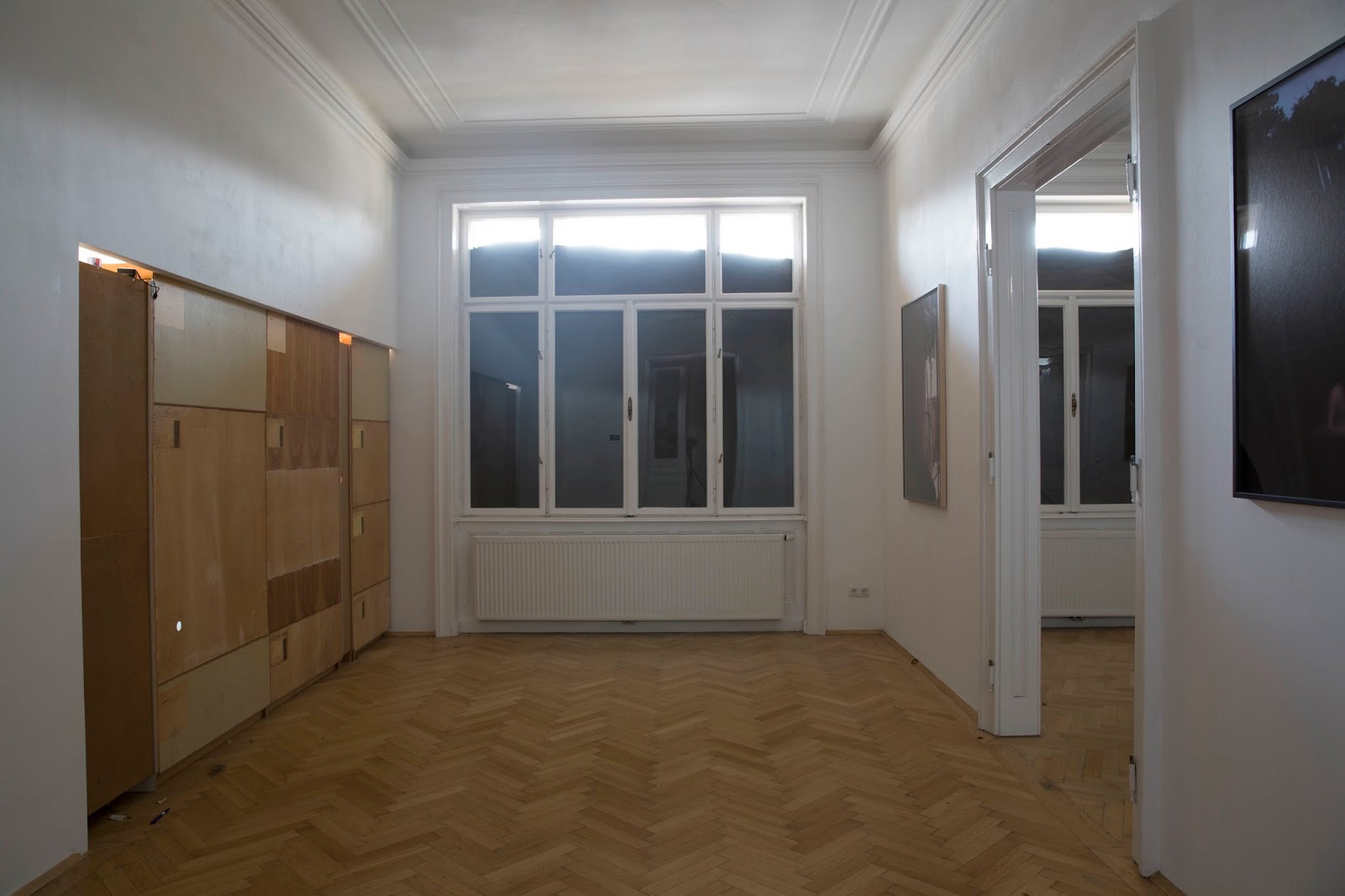 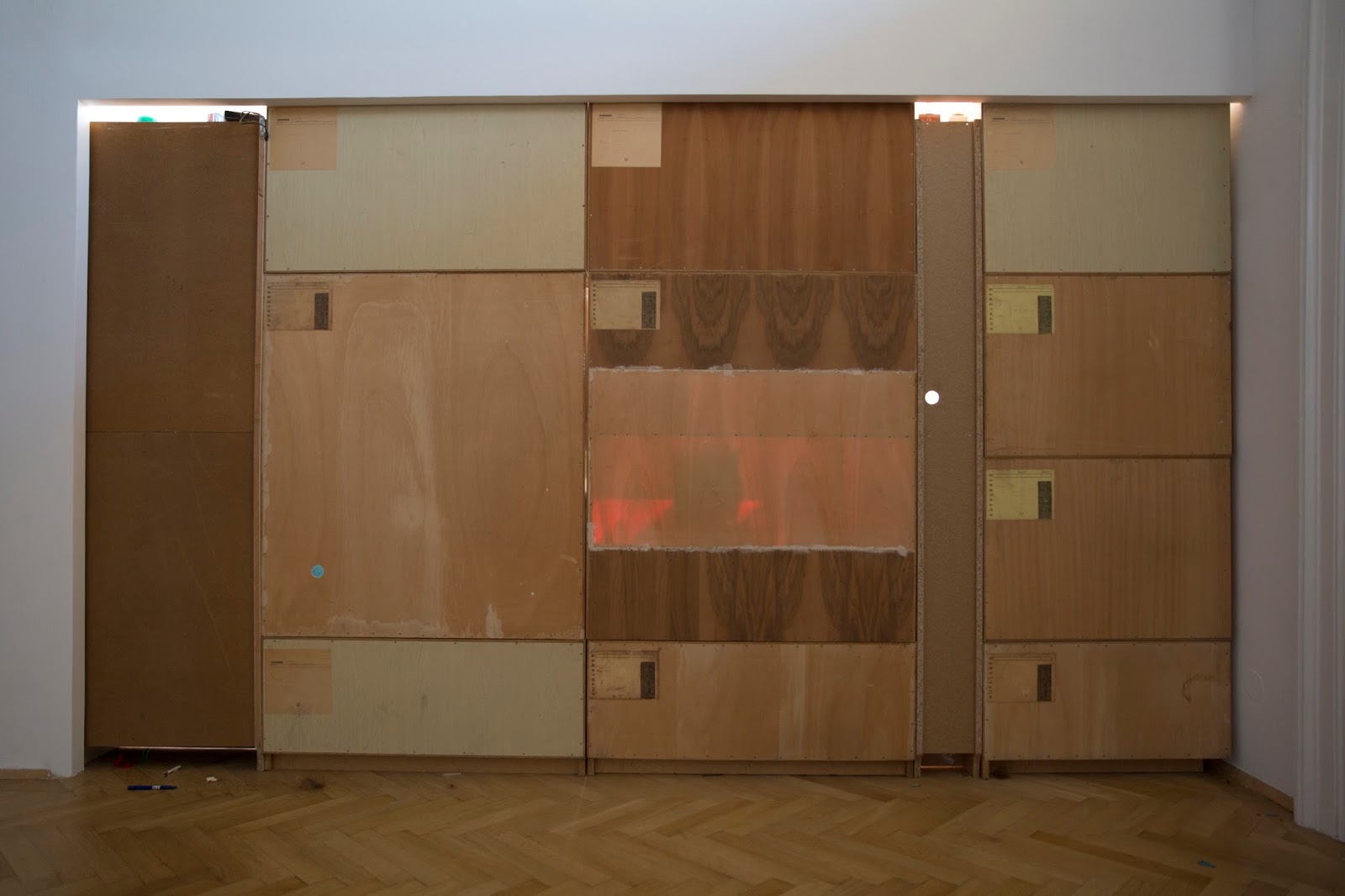 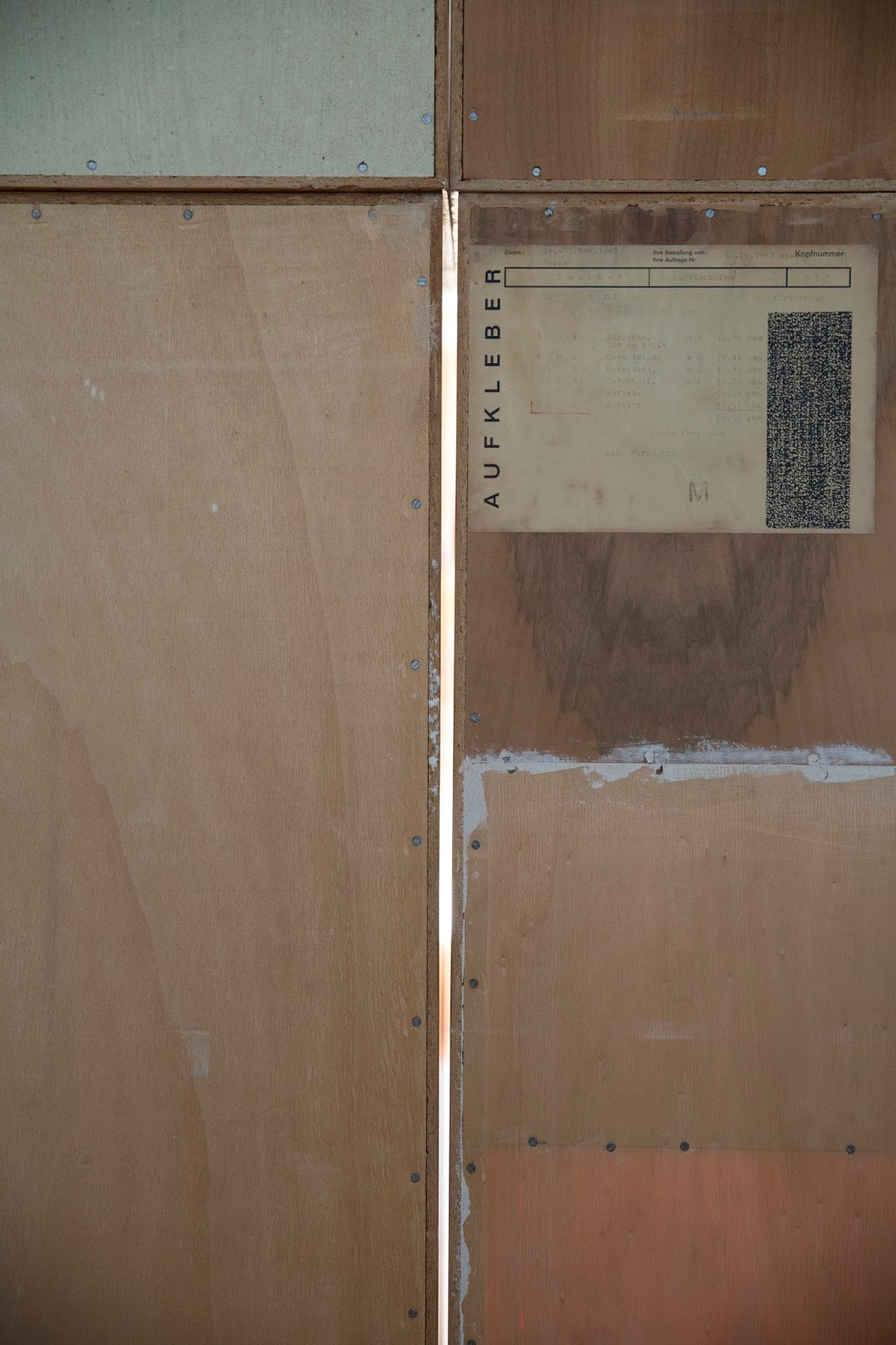 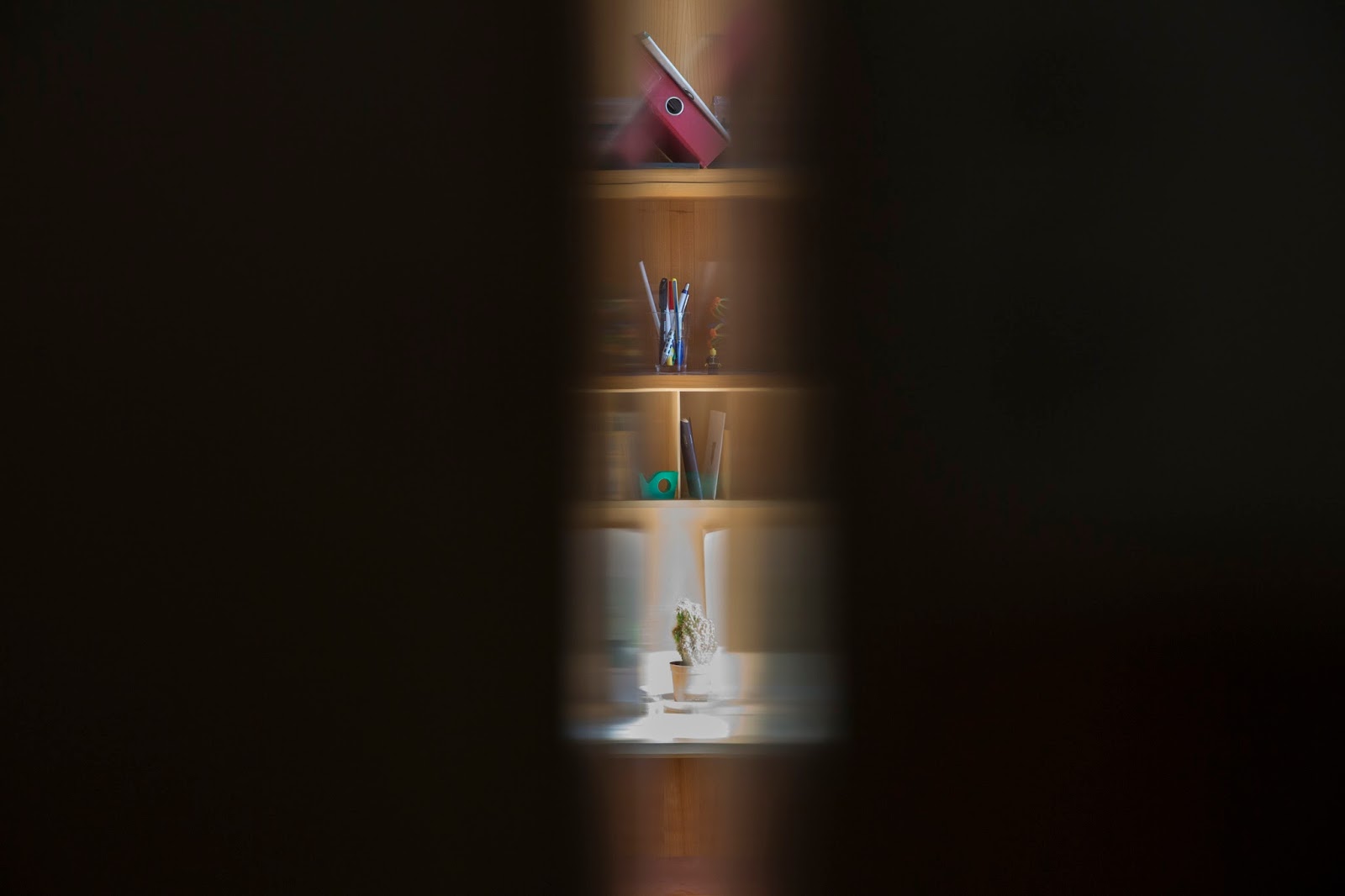 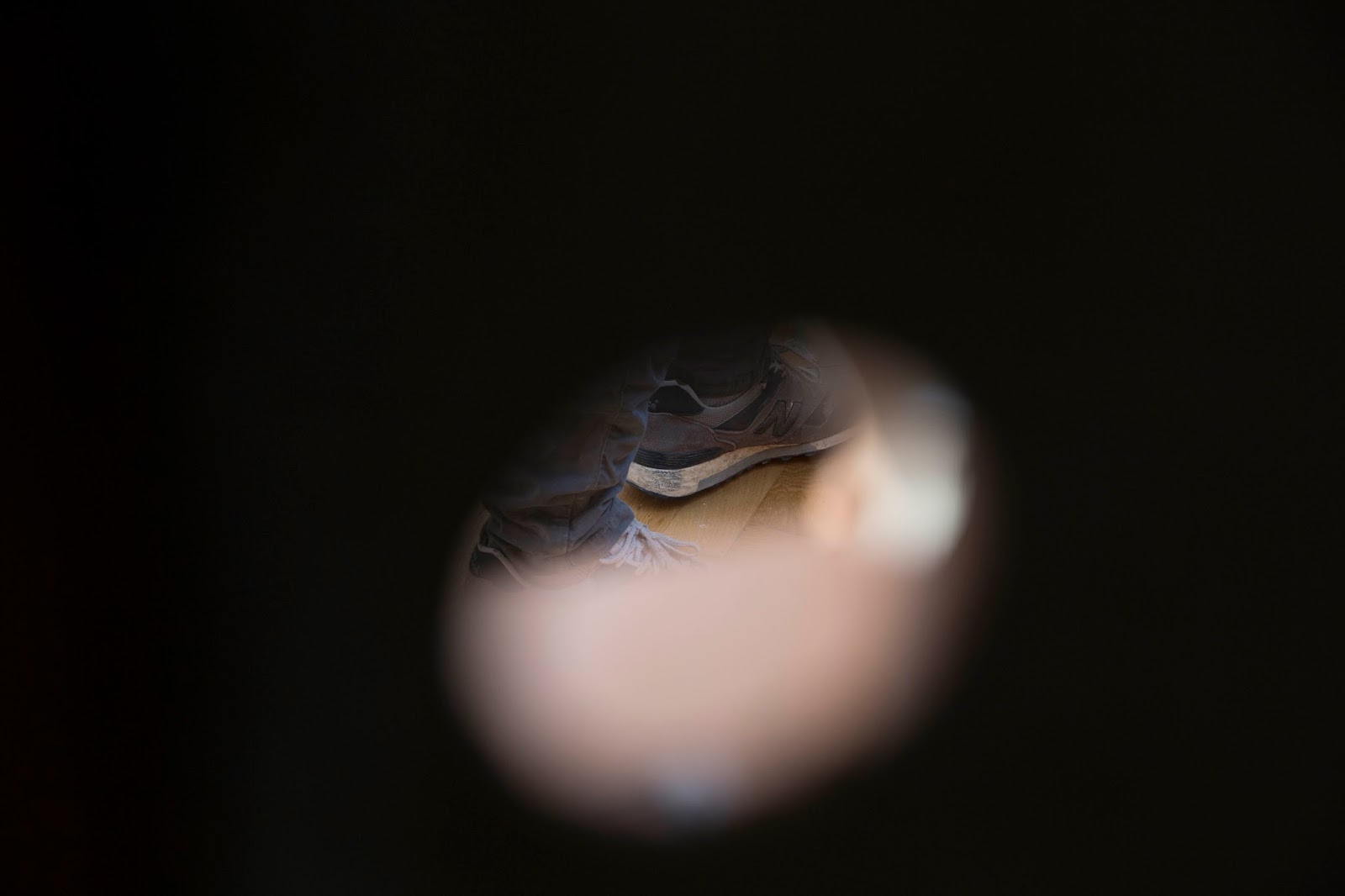 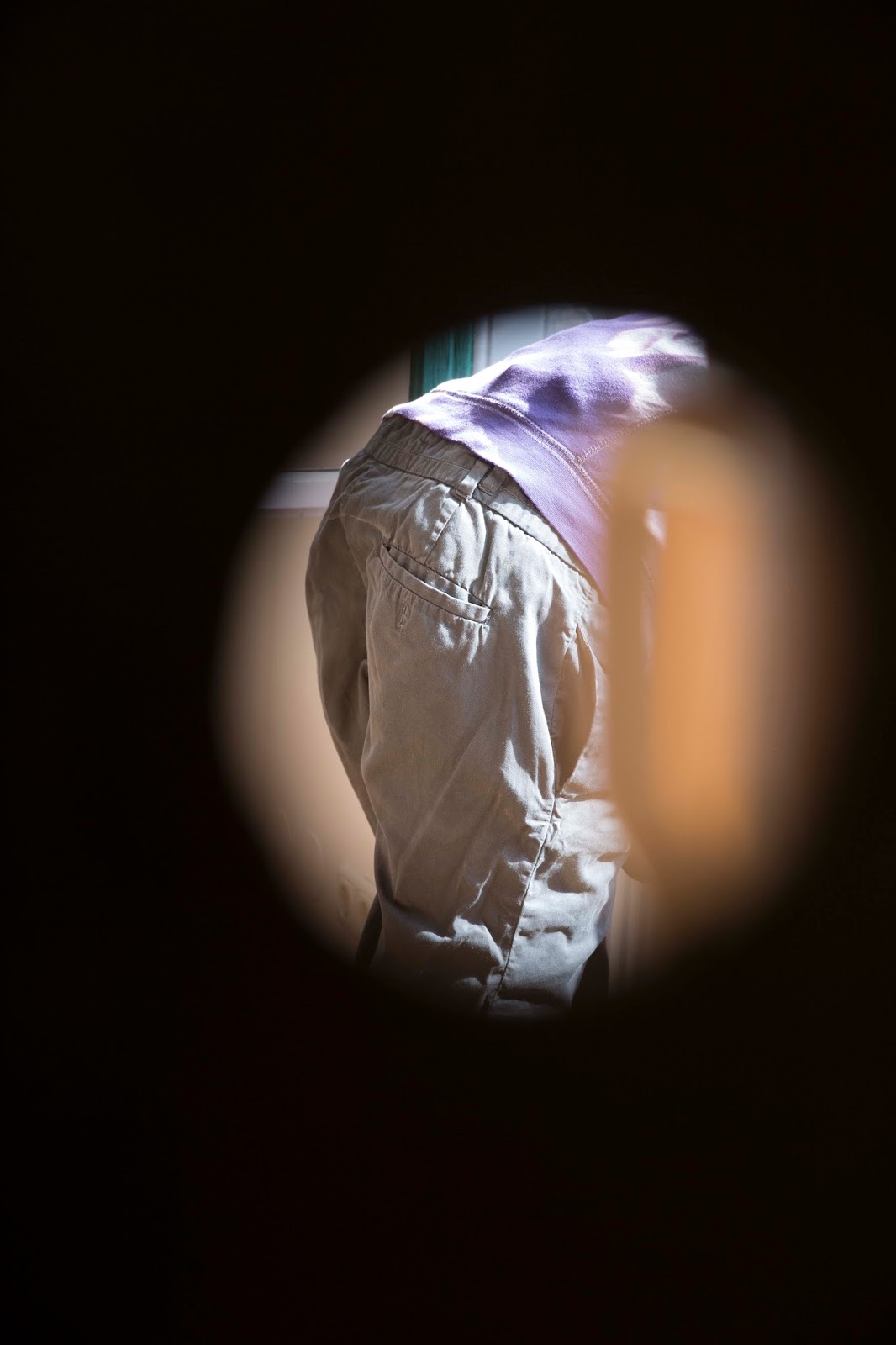 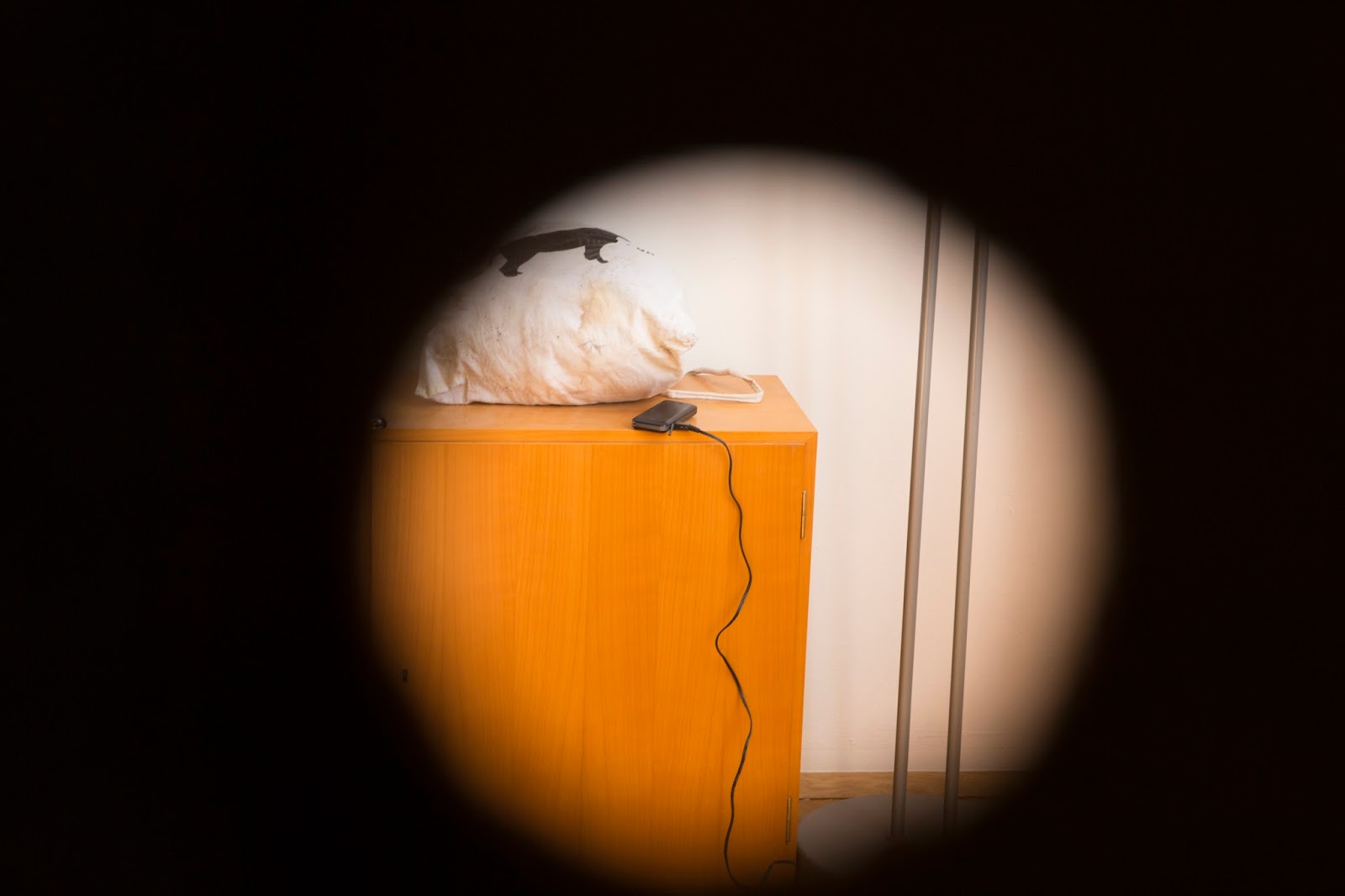 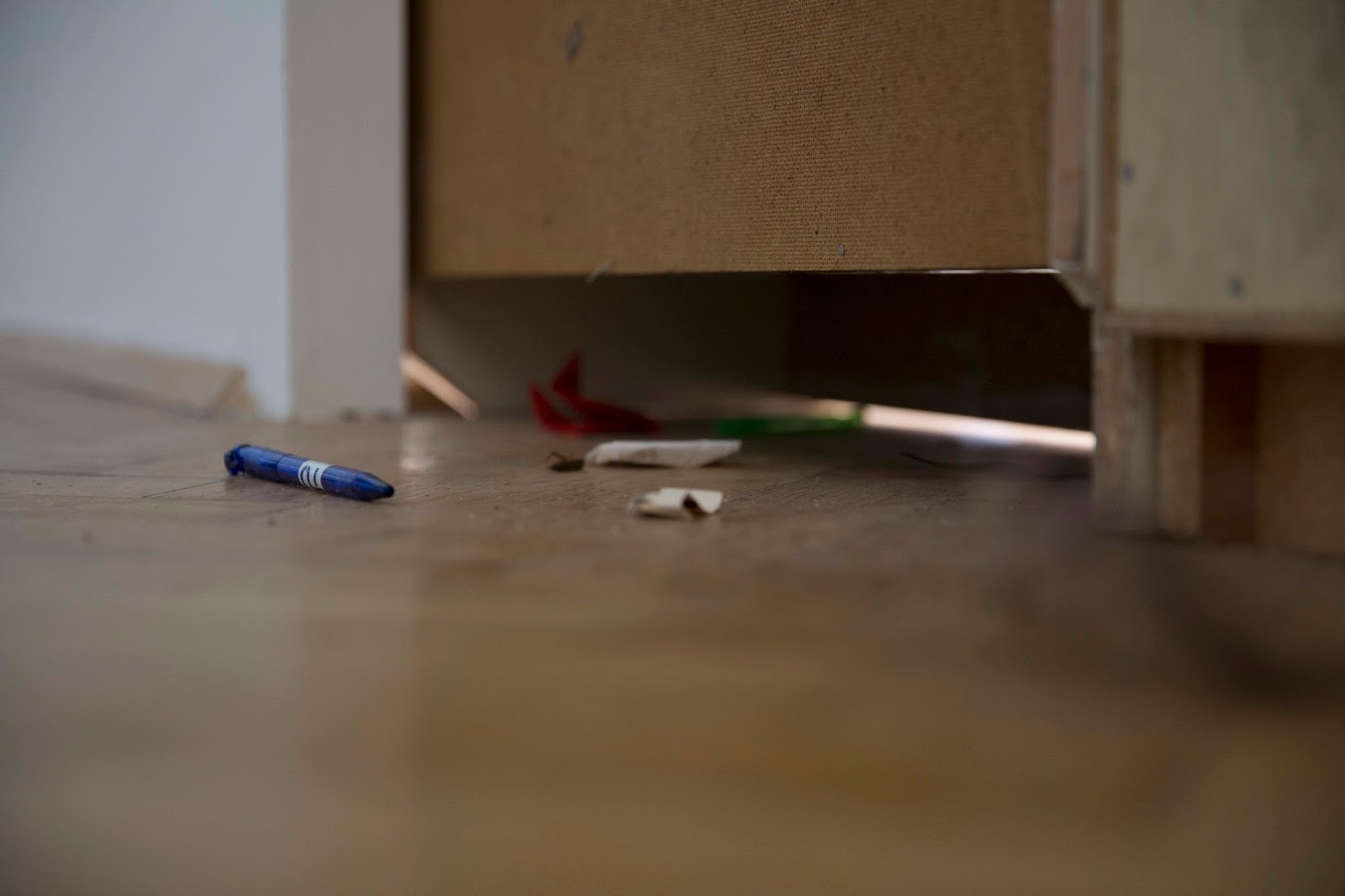 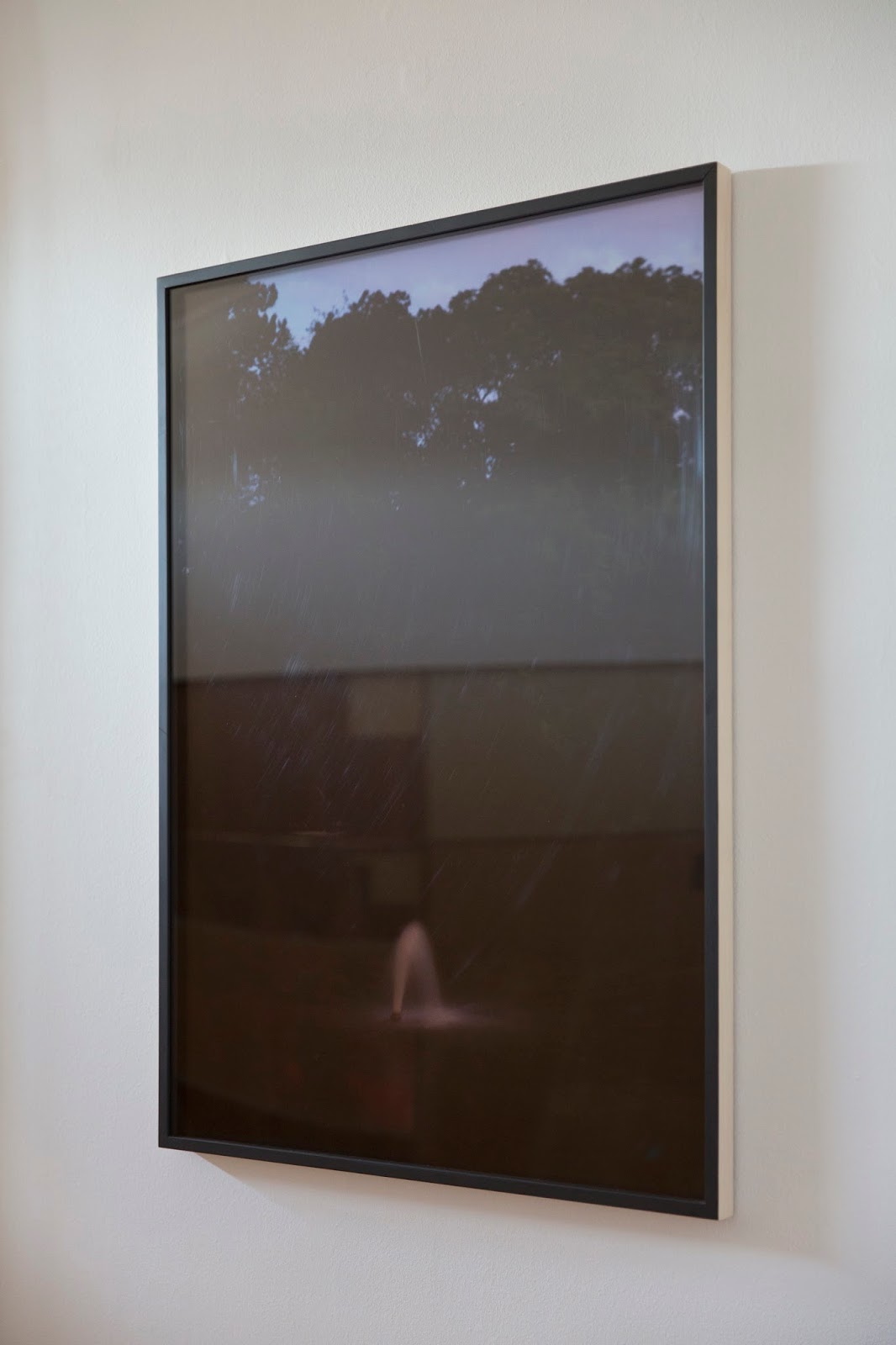 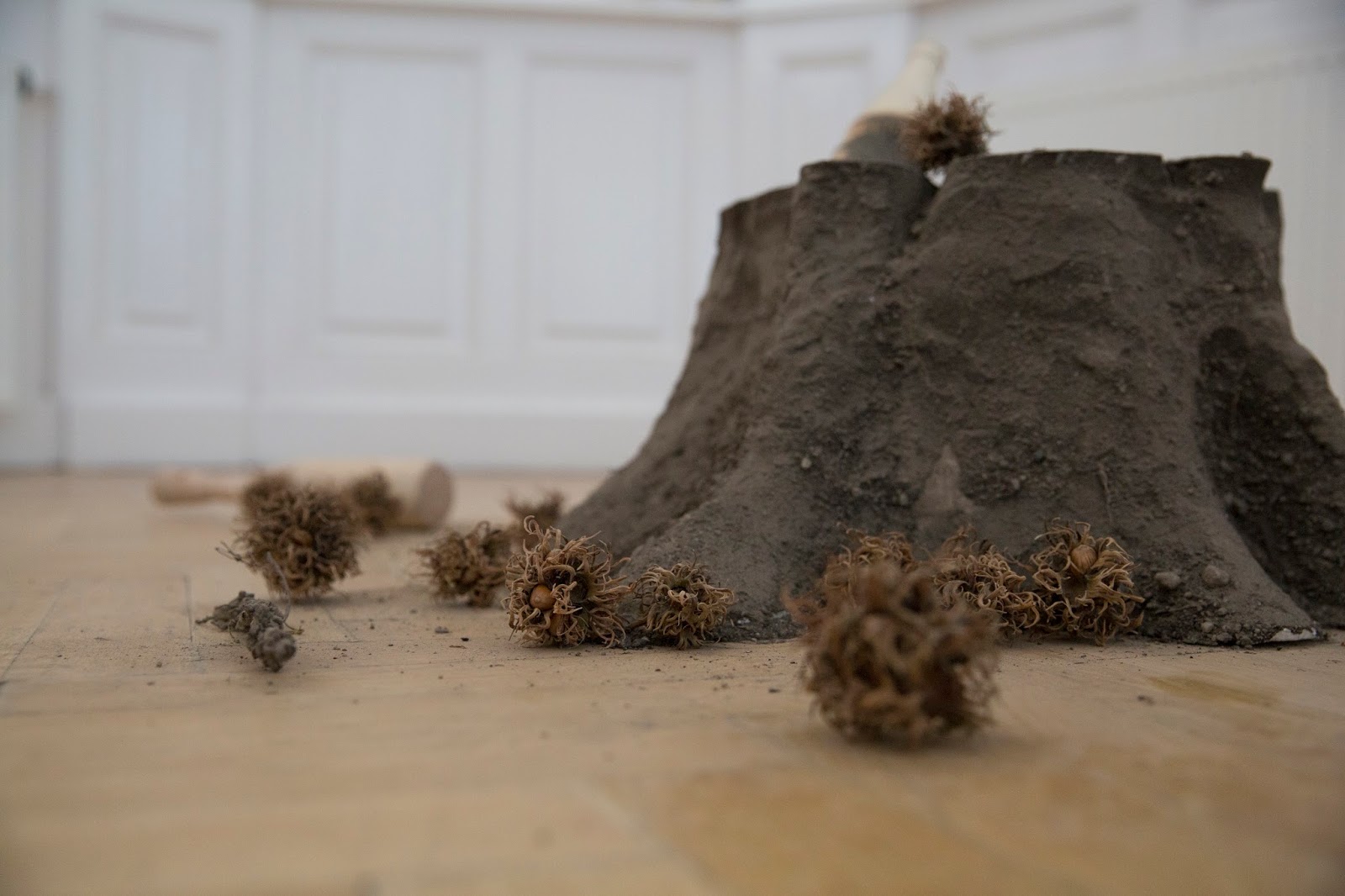 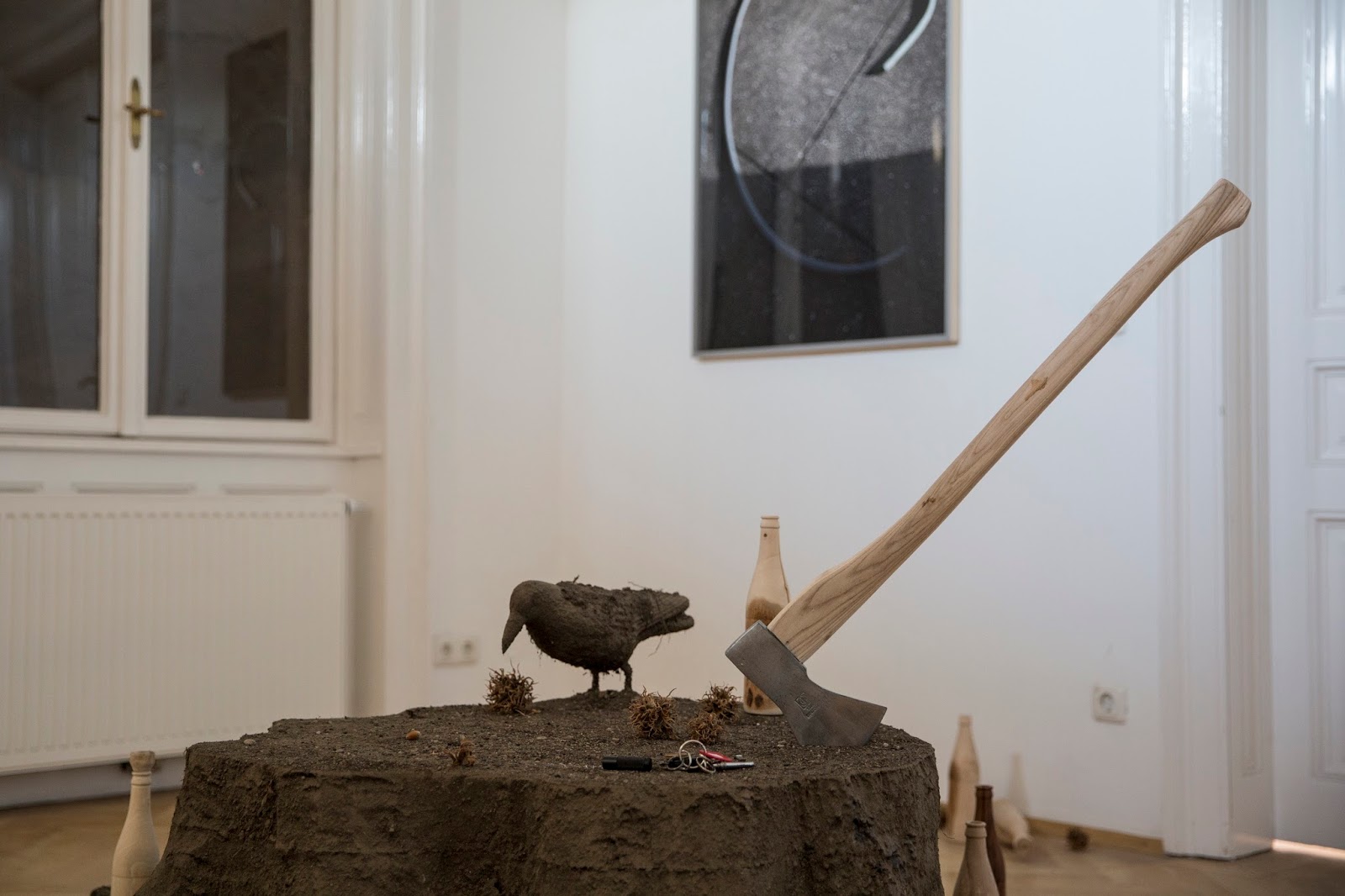 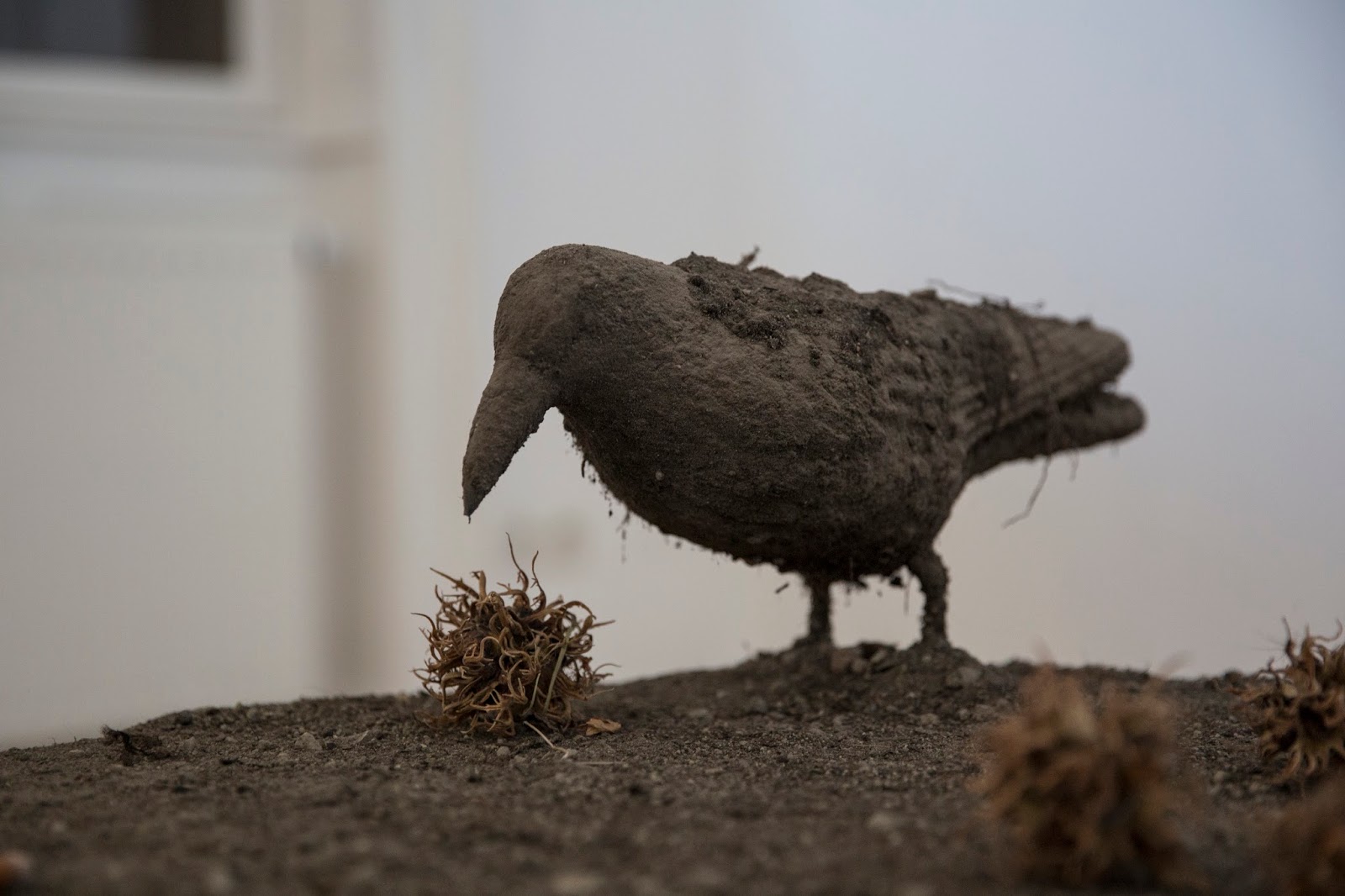 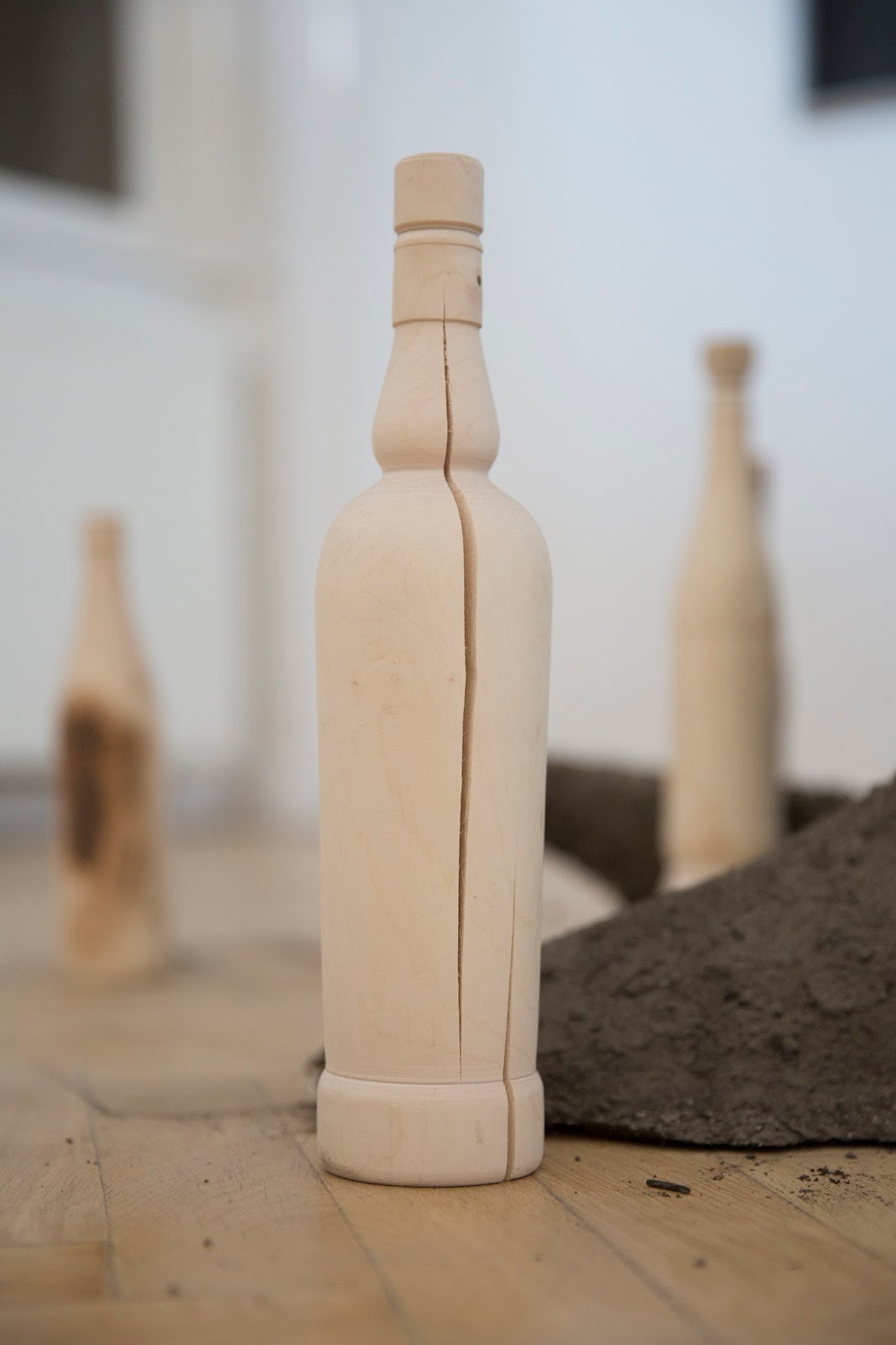 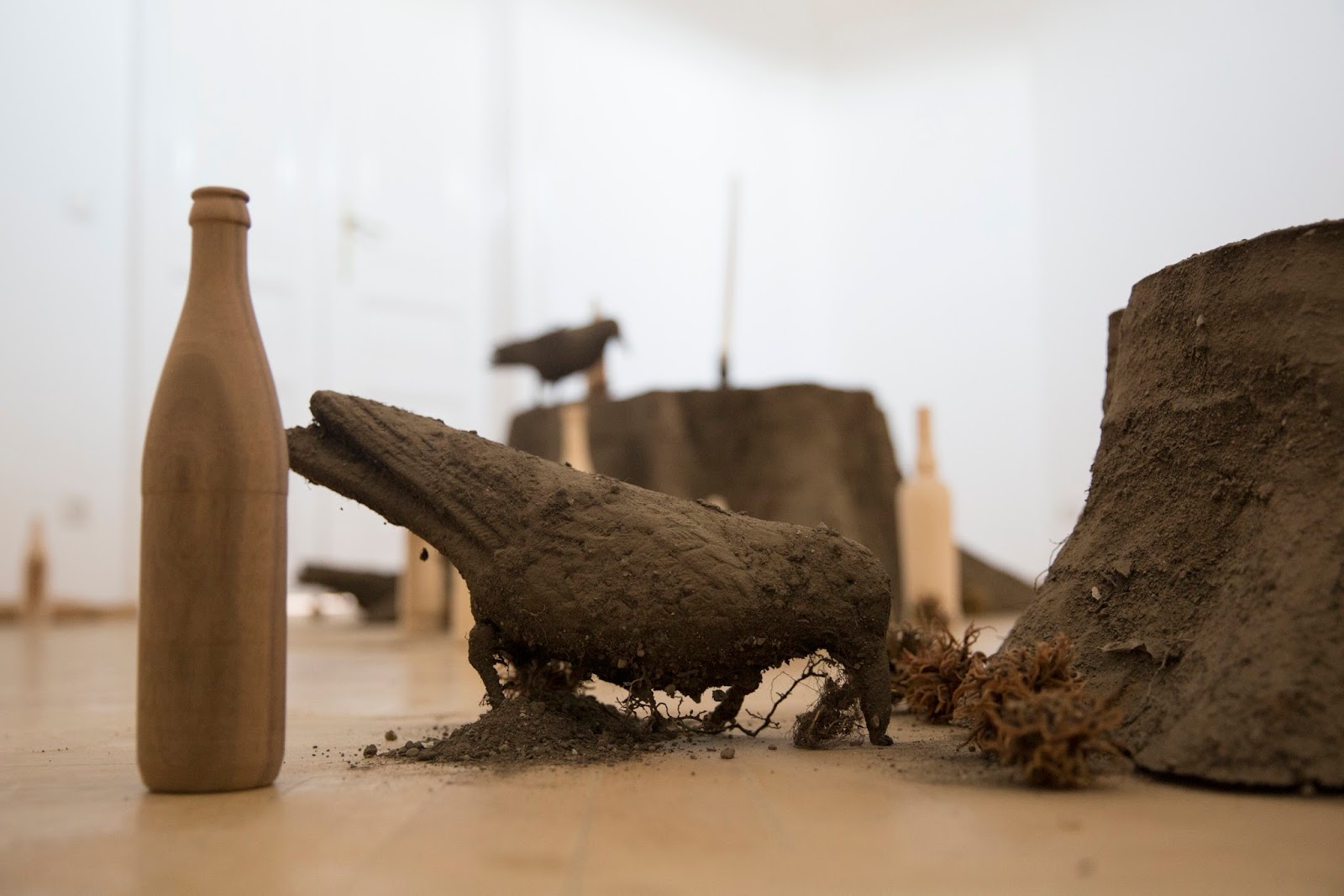 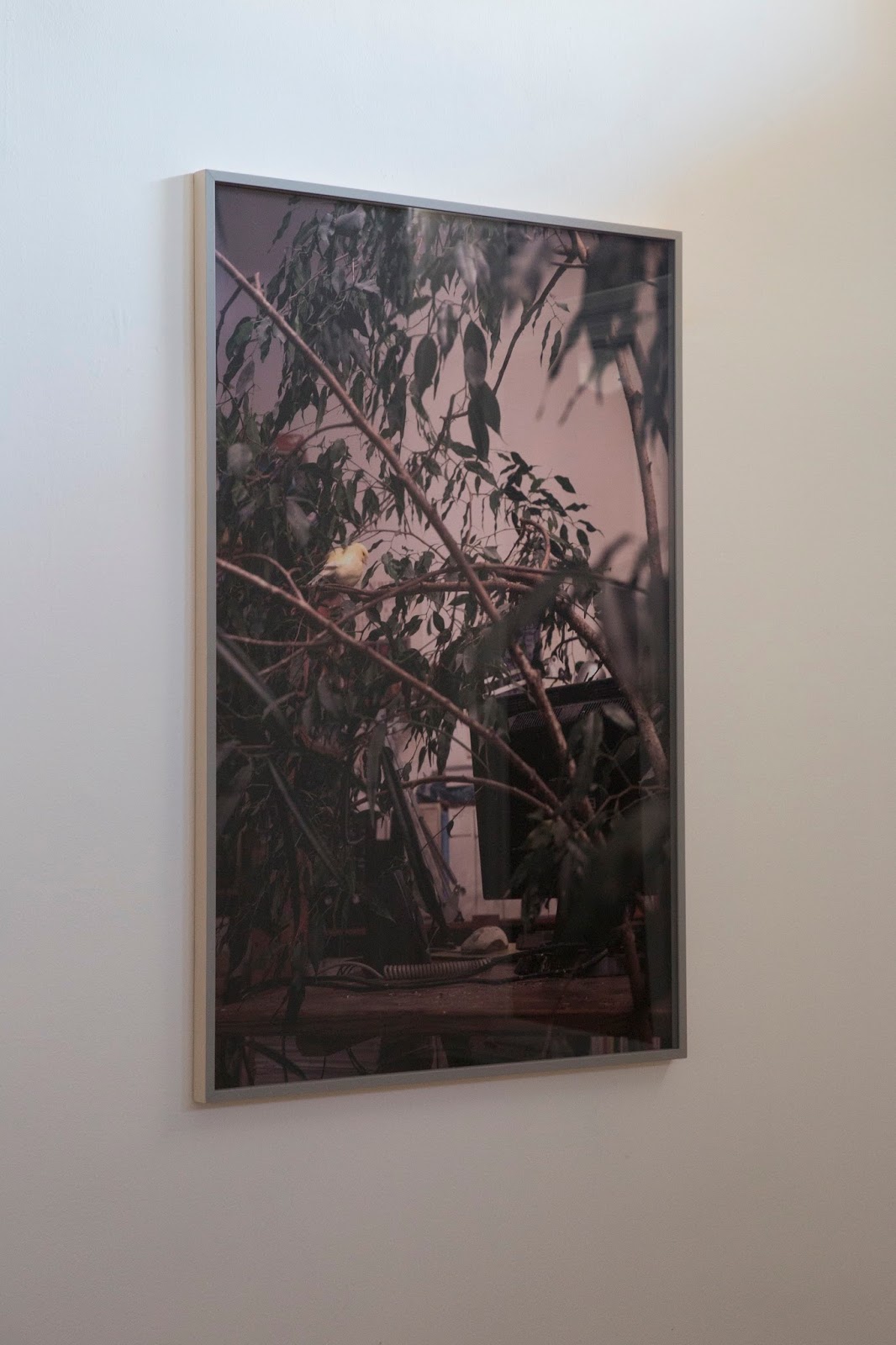 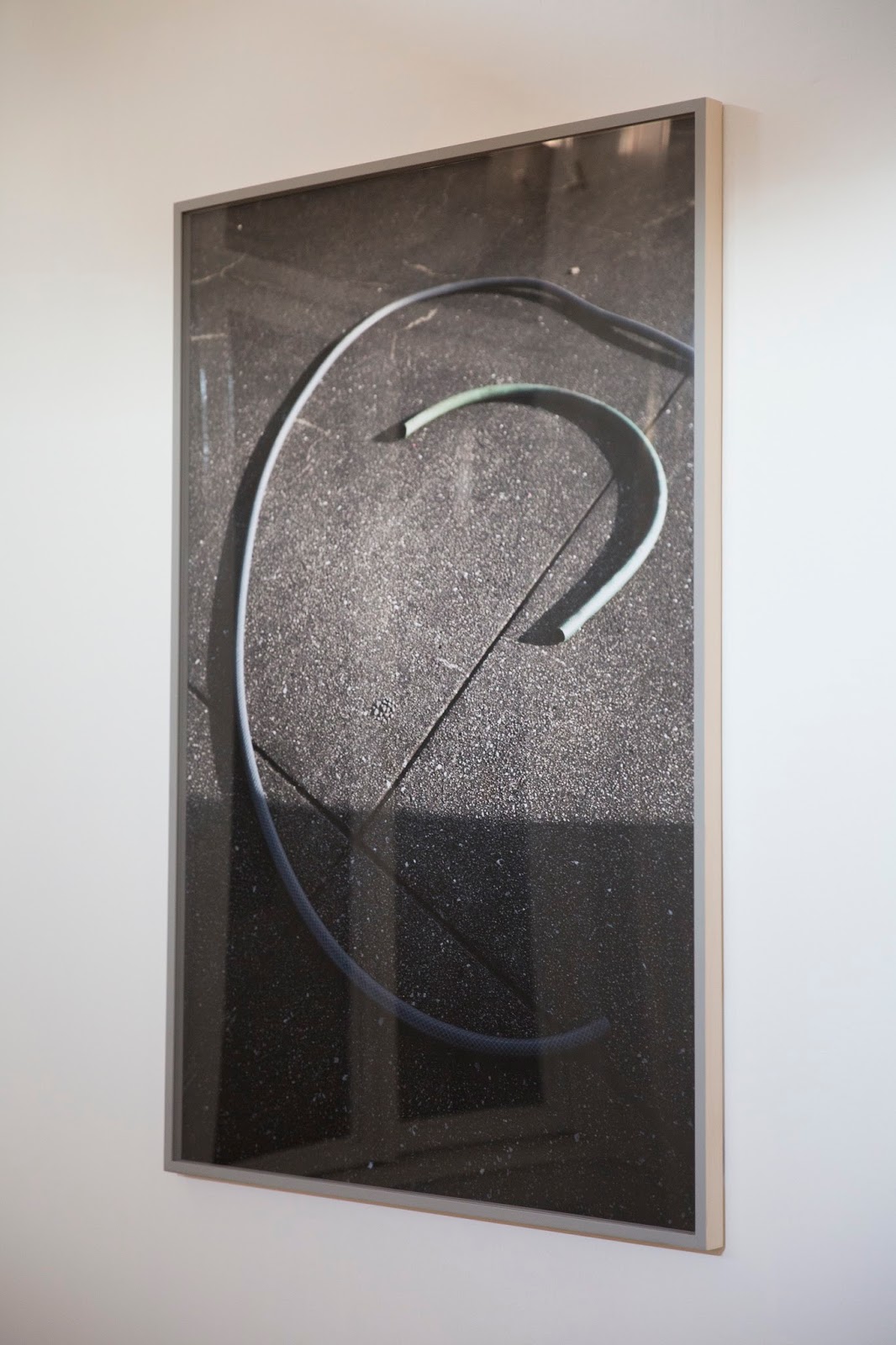 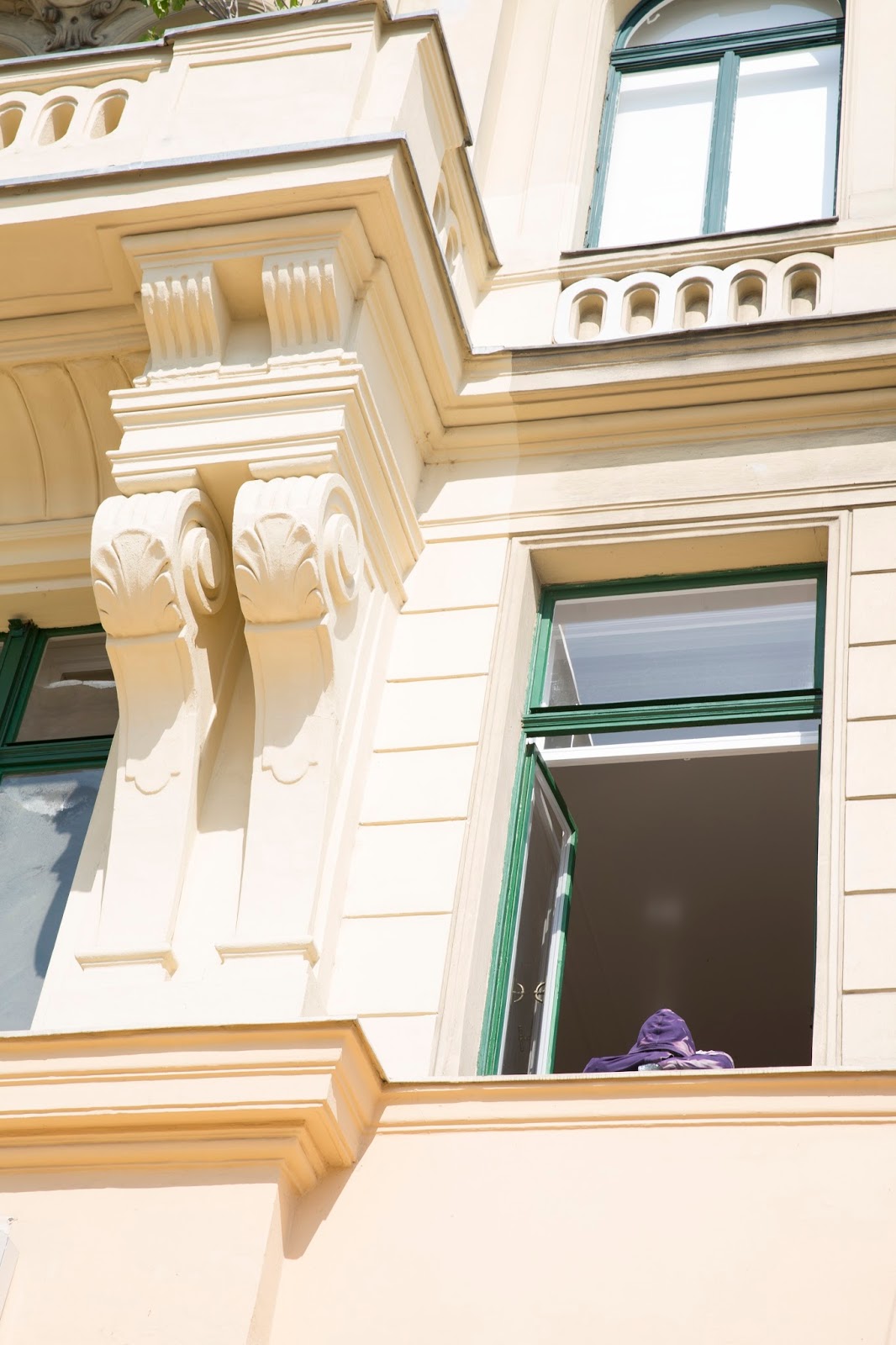 116 years ago, here, in the Stiegengasse, the once-home of Hermann Winkelmann, an apartment was furnished, middle class, in a good, actually the best location, the Wienzeile, on which the house also lies, was after all meant to be expanded into a boulevard-like entrée into the center of Vienna from the west of the Empire, which was also carried out in sections by star architects like Otto Wagner – at least, on the lower part of the „Linke Wienzeile“ (Left Vienna Row) and – opposite the Stiegengasse – on the „Rechte Wienzeile“ (Right Vienna Row), in the middle of which lies the River Wien; in short: the Wien, which flows out of the Vienna Woods down into the city. Flowing downstream, the River Wien, while meager on high, could swell so strongly that it soon pressed hard upon the expansion-crazy urban area – „Gumpendorf“, the area to the left of the Wien, where the house built in 1899 by the architect Arnold Lotz that contains the aforementioned apartment stands, got its name from the swamp-like pools known as „Gumpen“, which had formed a wetland here before, unloved by city dwellers. Otto Wagner drained this floodplain by damming and building upon the river and also laid an urban railway line beside the new riverbed, still used by the underground railway of today. Some 100 years ago, however, the work on the boulevard’s houses ground to a halt as the war broke out. The Empire lost this war shortly after as well as its Emperor and, on top of this, significantly shrunk in size. This probably explains why the apartment, which is only slightly above the Wien’s valley floor and – along the long side of the Stiegengasse – faces toward the Vienna Woods, was reclaimed by nature in the meantime after its residents moved out, at least to the extent that little trees were soon sprouting out of the earth which had penetrated into the gaps of the windows, whose seeds are carried on the continual westerly-blowing wind from the Vienna Woods. Achetae domestici – the little crickets, native to the so-called Wiesenwienerwald – will also soon fly here and nestle down, chirping.
„Wiesenwienerwald“ is the name given to the northern quarter of the forest which was cleared in the early Middle Ages and has since remained clear, inspiring those at the treasury, whose building was already in need of renovation by the 19th century, to profitably clear another quarter of the Vienna Woods ‒ a plan, which was however narrowly prevented by the conservationist and politician Josef Schöffel in 1872. A tree stump with an ax stuck in it recalls this plan and its dedicated opponent. In the former apartment, a few pieces of furniture have survived, which make it difficult to pass through the rooms which are darkened due to the build-up of earth on the side of the windows. Over the course of time, these pieces of furniture have wandered in front of or between the winged-doored passageways linking these salons. Still, these cupboards and cabinets have suffered cracks broad enough to allow you to sense something of what’s happening behind them, when you stand in front of them. Whether Leander Schönweger and Jumpei Shimada are sitting at a table and drinking mead from turned wooden bottles cannot be said with any certainty, just as one cannot know for sure what they are saying to one another. Every now and then, they are surely using a Morse telegraph to ‒ dot, dot, dash, dash … ‒ send a message to the outside world which should be directed at the past, above all ‒ for who can receive and understand Morse code these days? Maybe Andrei Voznesensky and Allen Ginsberg are sitting there in the back, who once wondered in a Moscow elevator which language their thoughts are in. Ginsberg muses: „I think in rhythm“; but the Russian poet said:
„Sometimes French, sometimes Spanish, mostly English“. Ginsberg was in raptures: „It‘s true, some people think ‚Un-un-un-un-uhh-ah, Un-un-un-un-uhh-ah‘. Like a lot of babies do in cradles, rocking back and forth, singing to themselves – little sing-song things which are rhythmical. Words may change with a stable rhythm, which I think adults use, like on the subway, or riding in a car …“ Meanwhile, the cars outside are driving to the Vienna Woods and the underground train rattles onward, beneath the Naschmarkt into the city.