Ivens Machado
Raw of the world 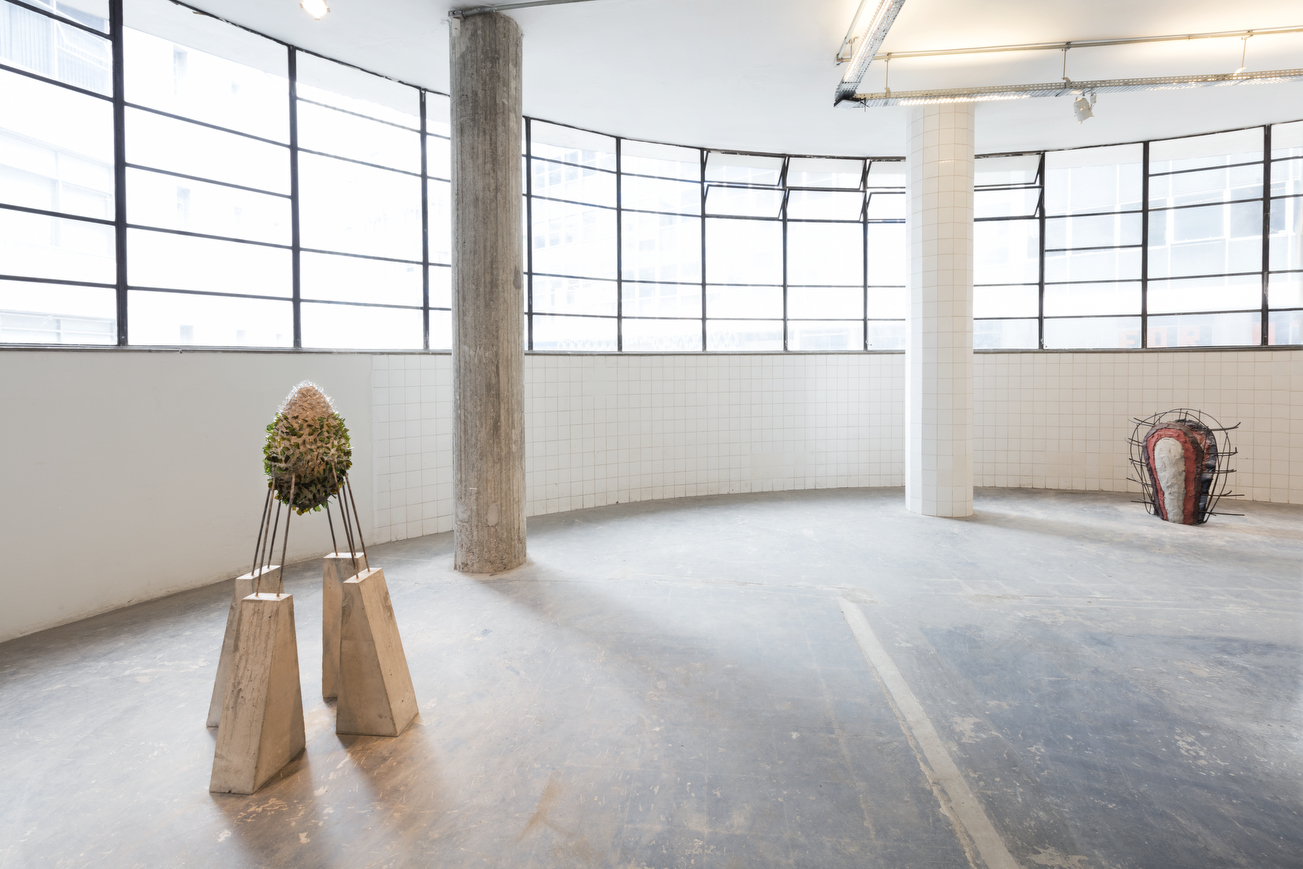 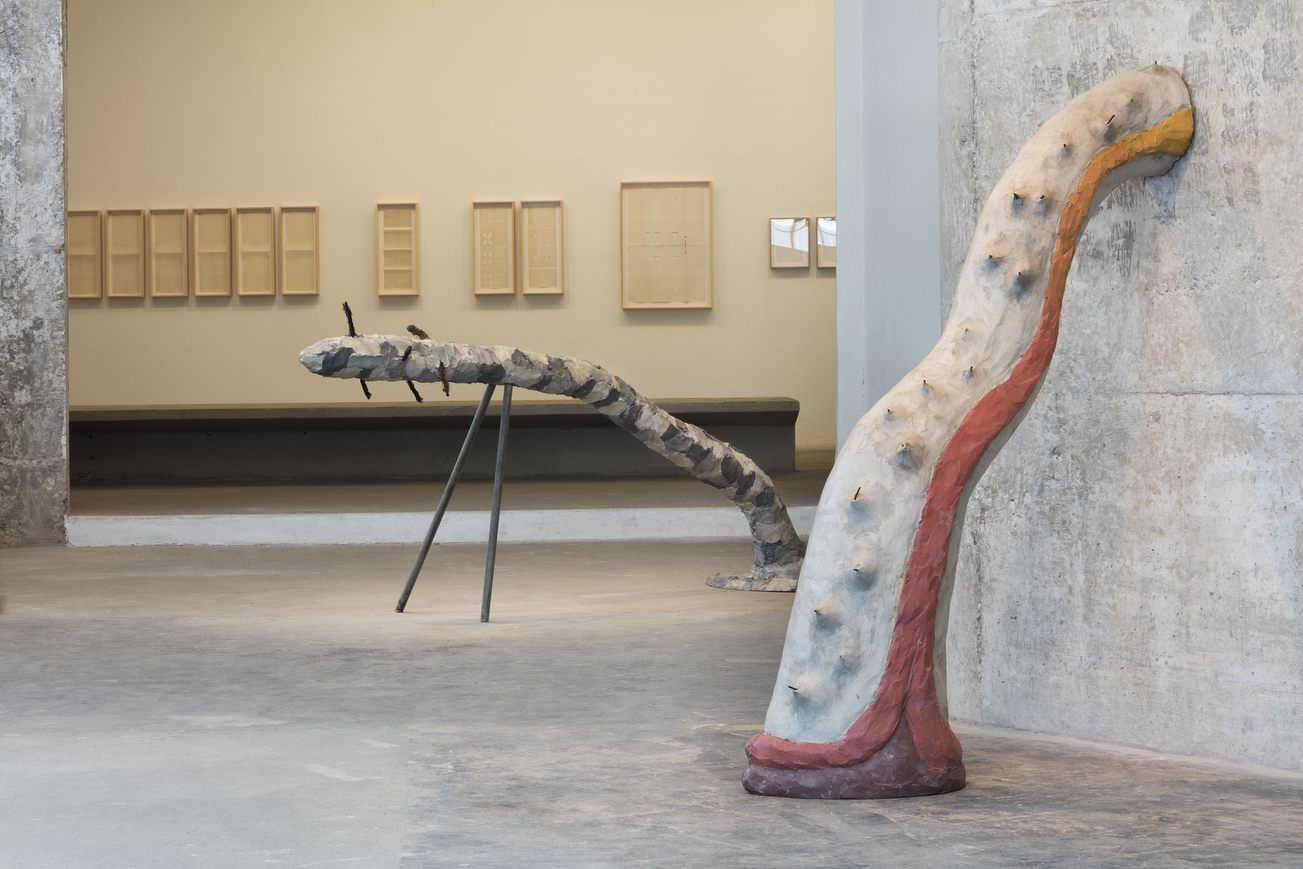 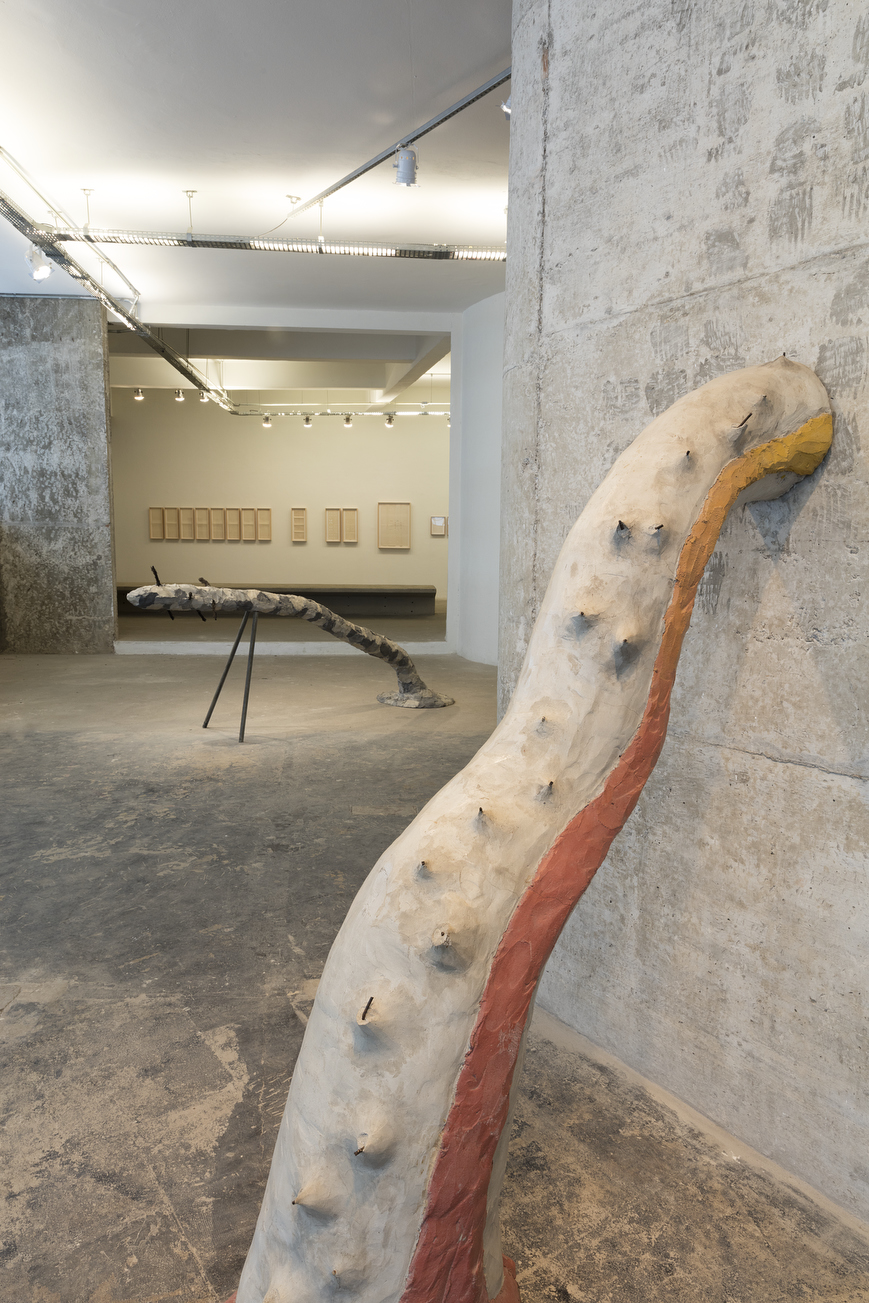 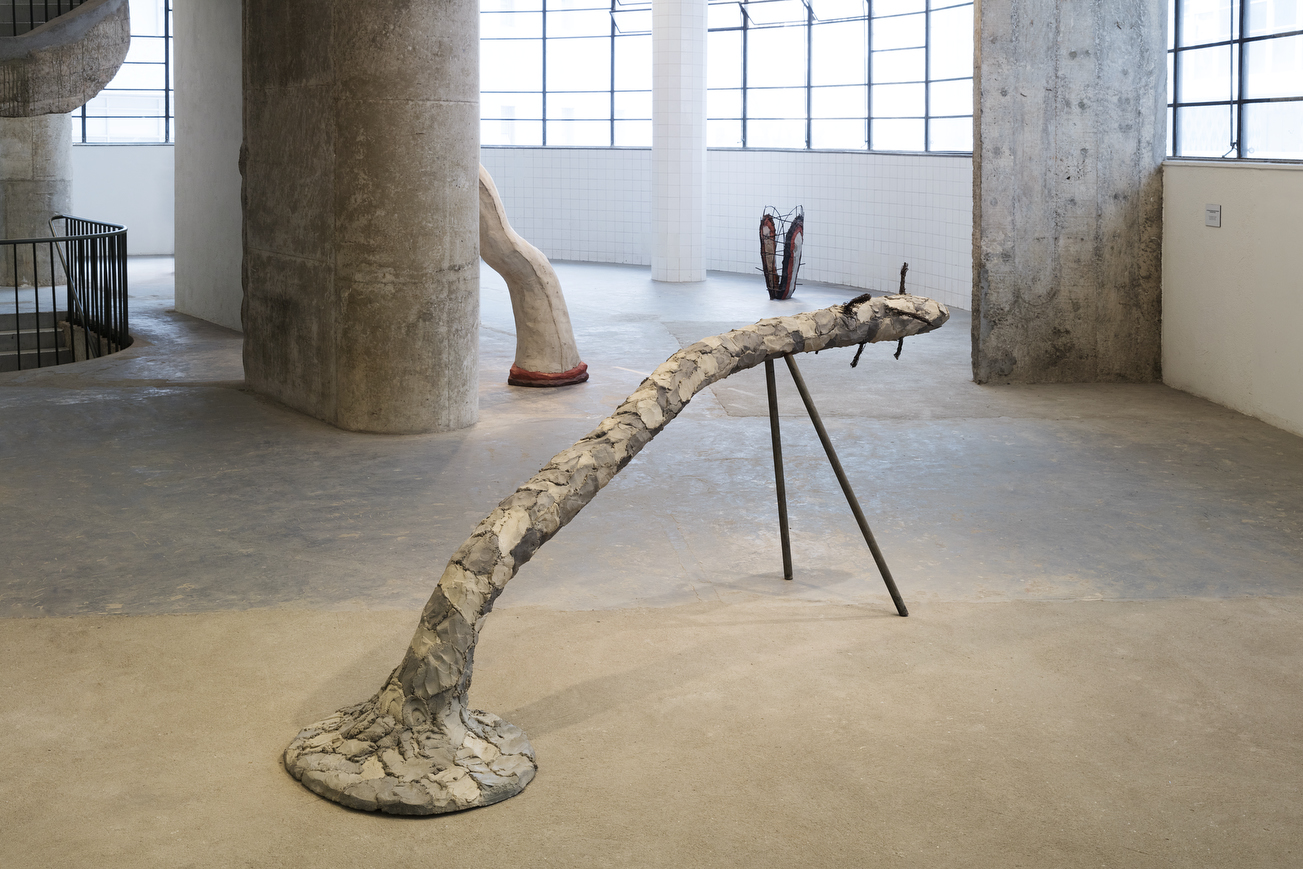 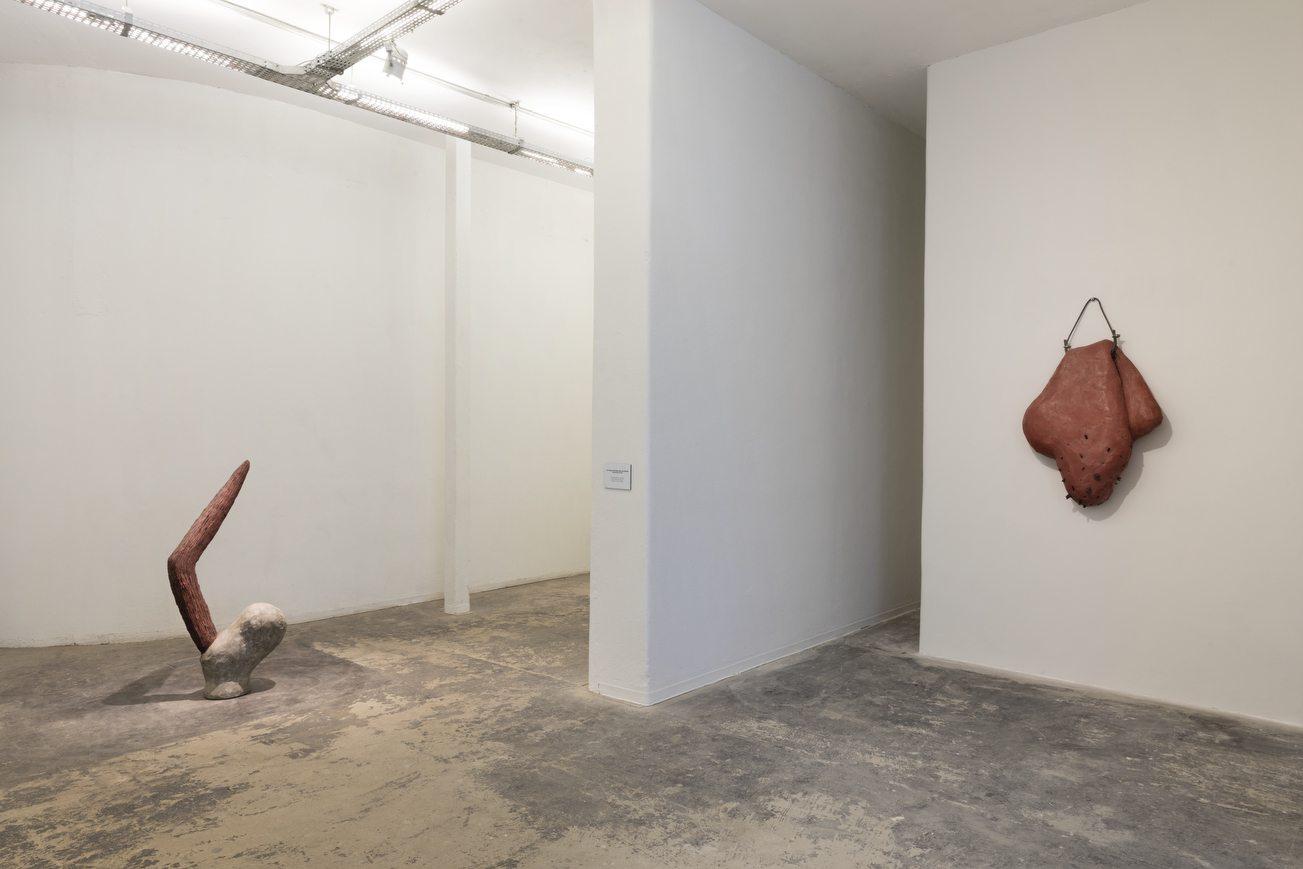 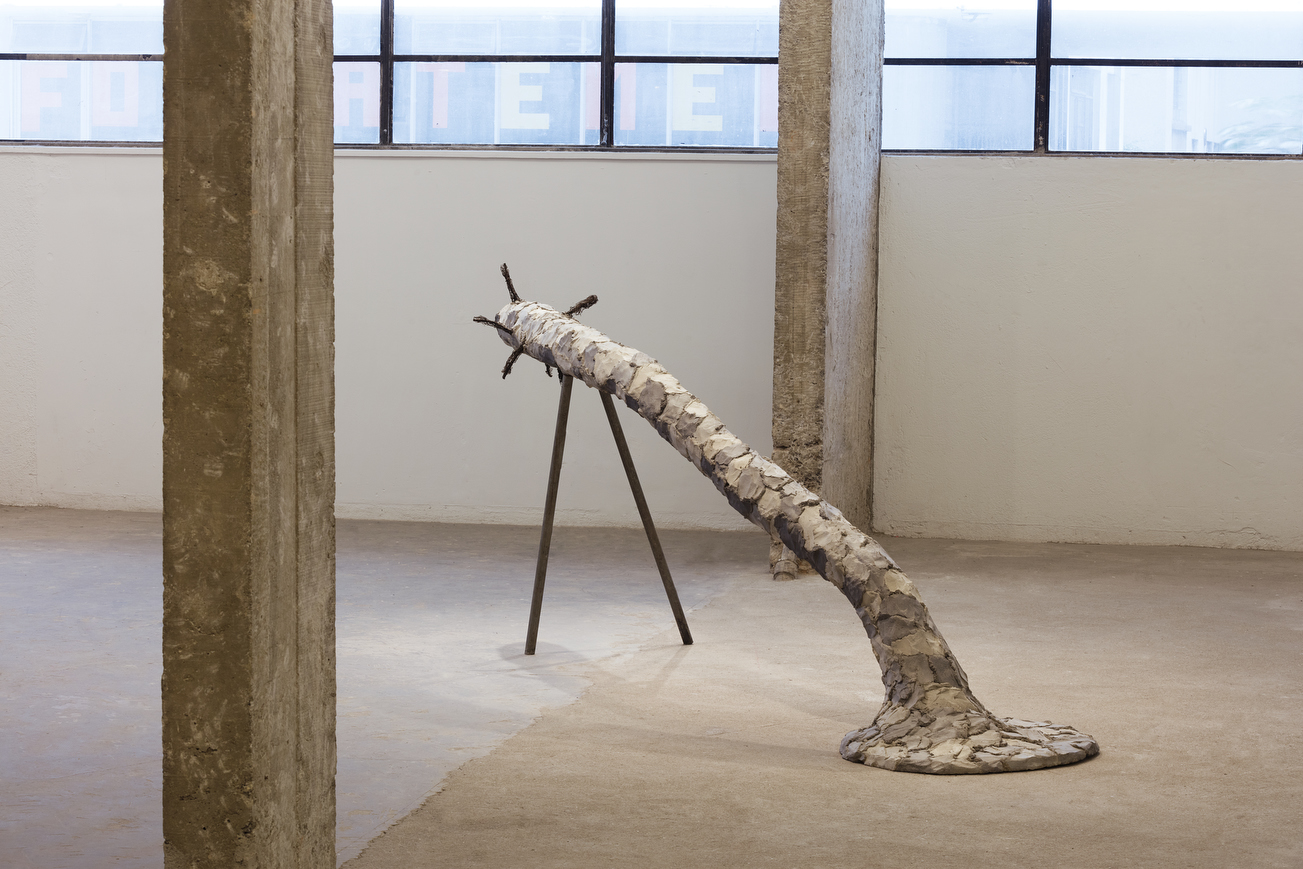 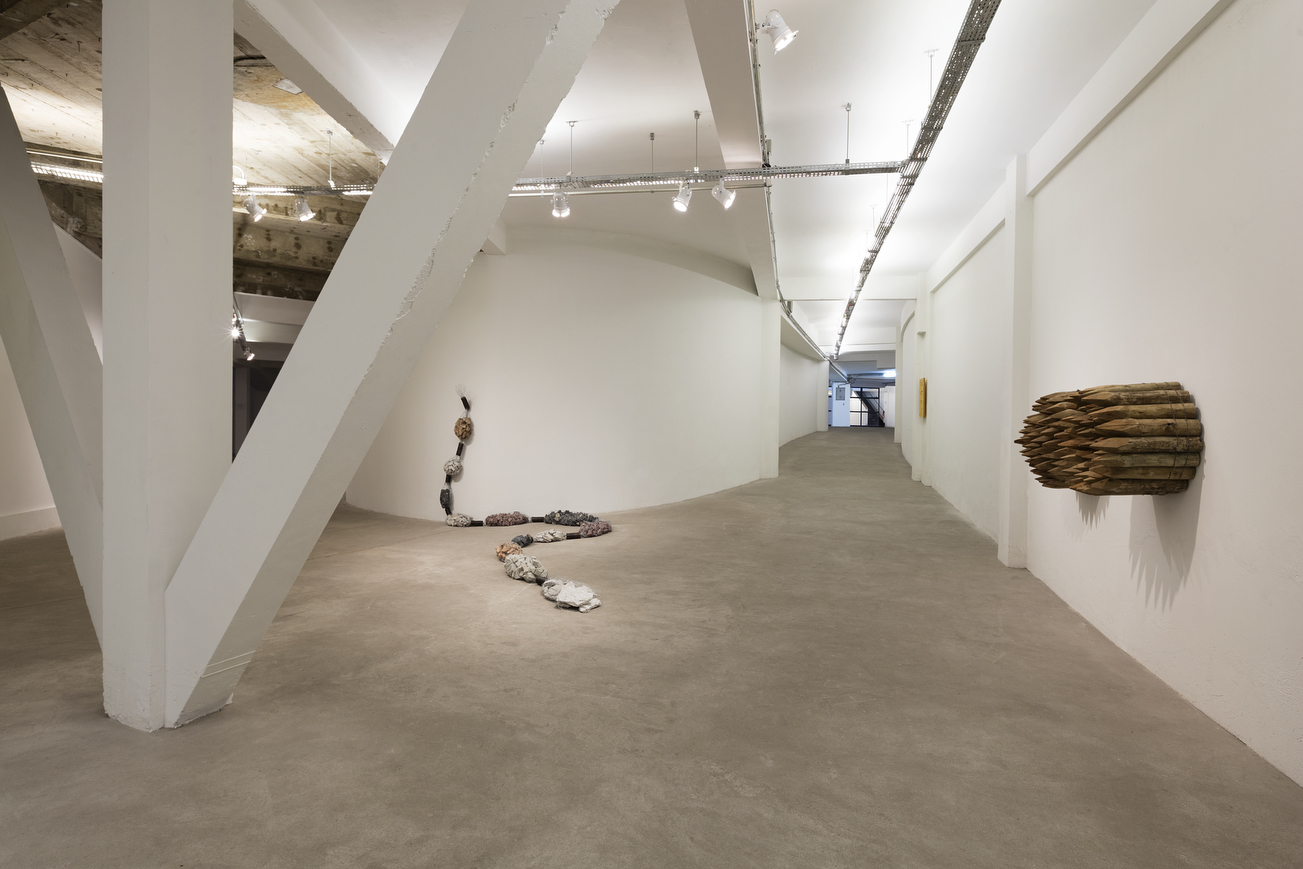 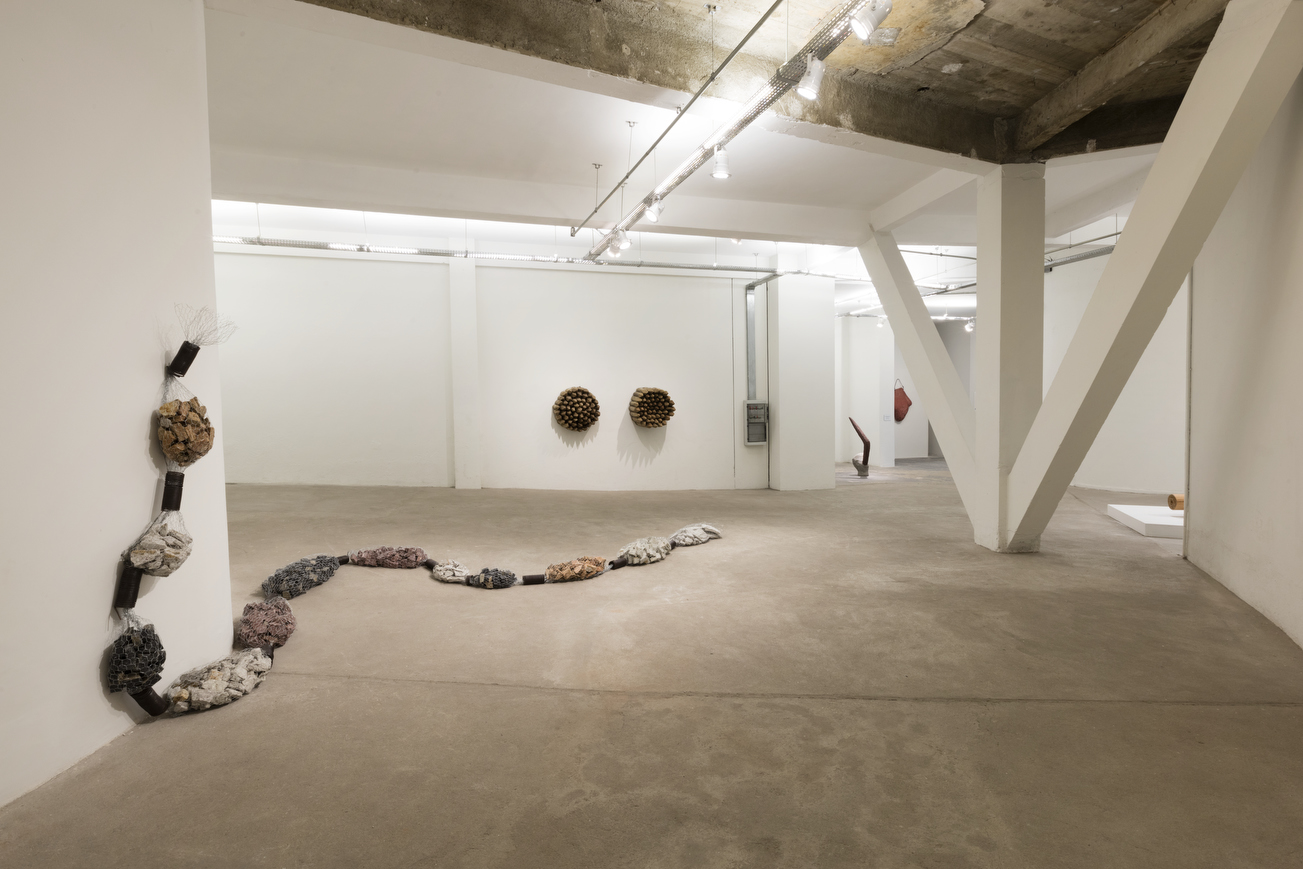 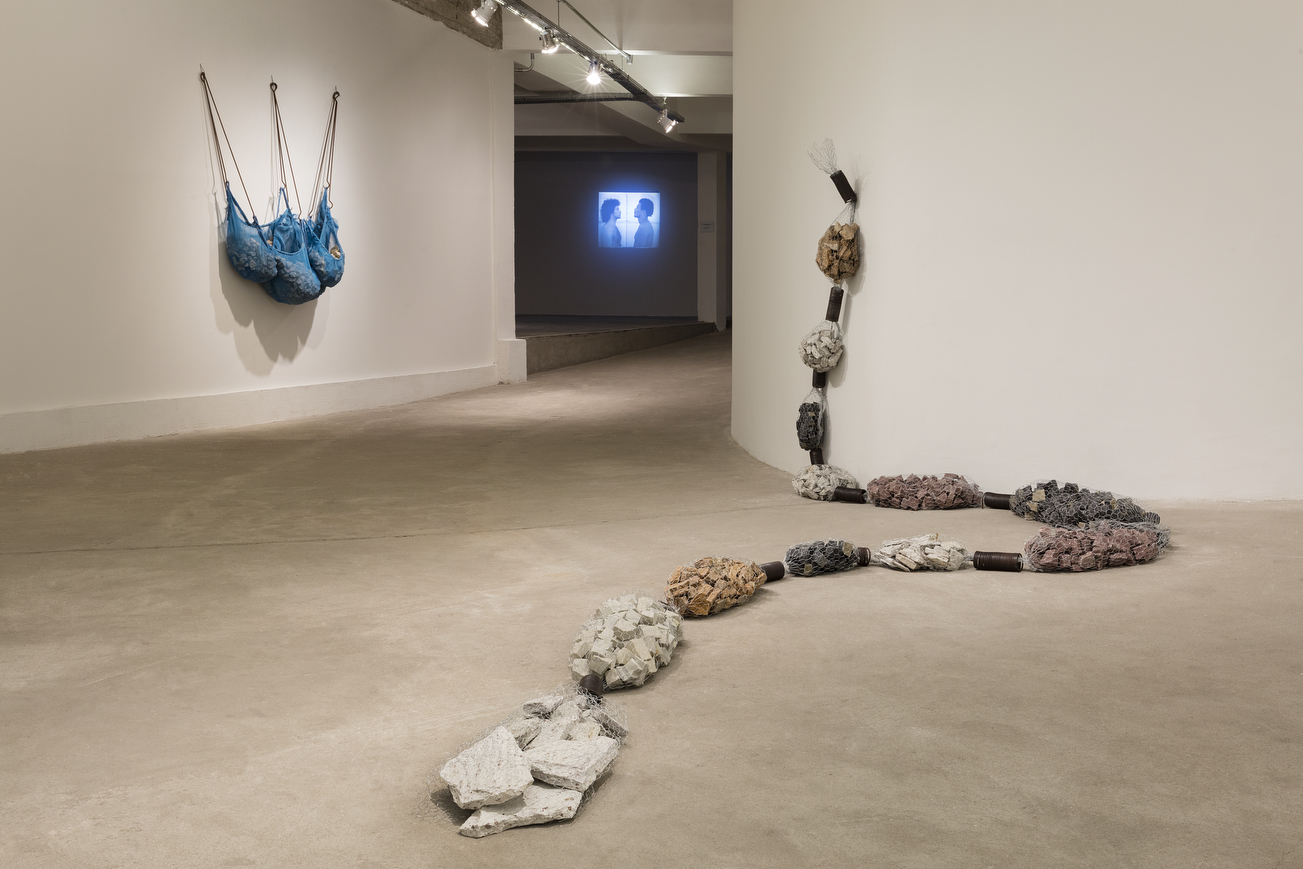 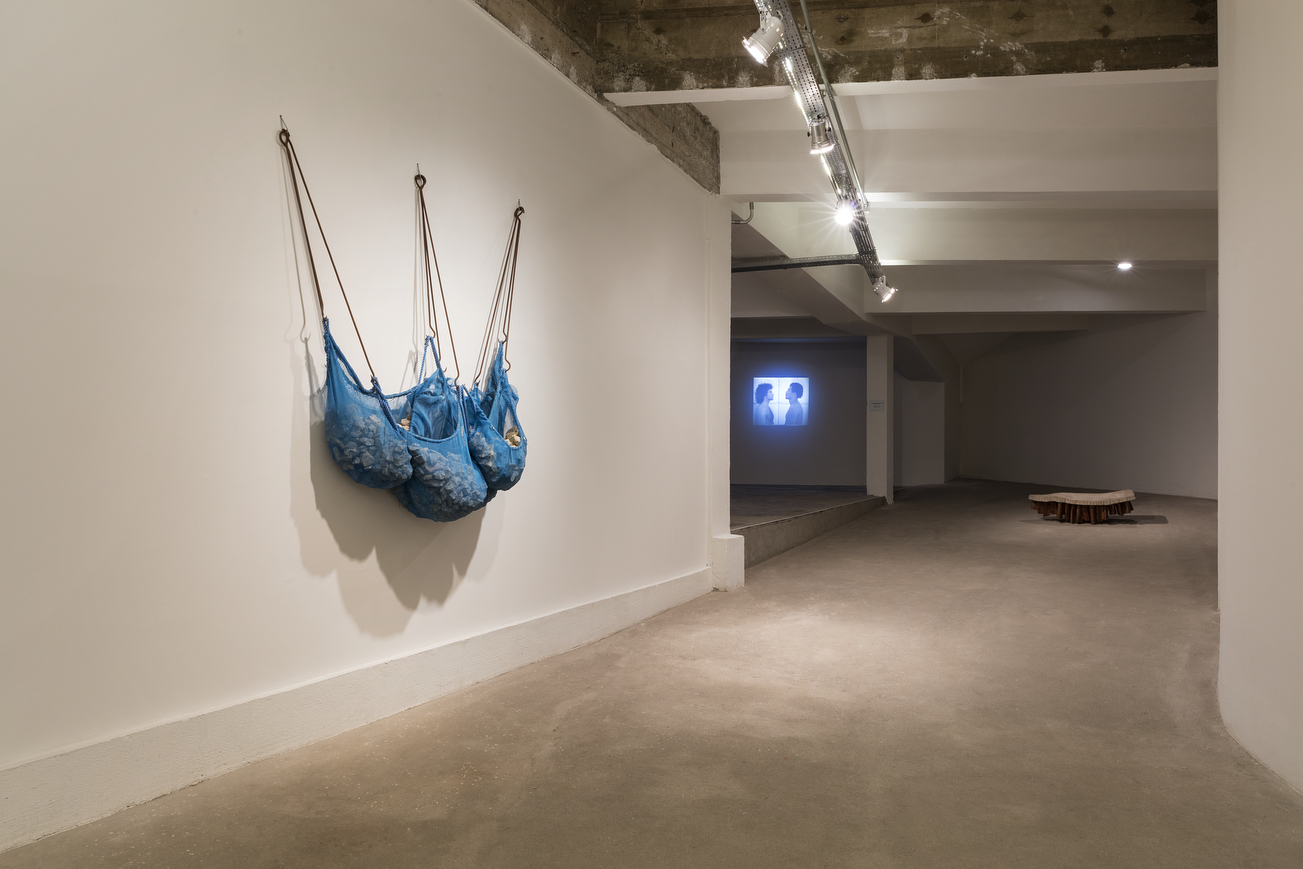 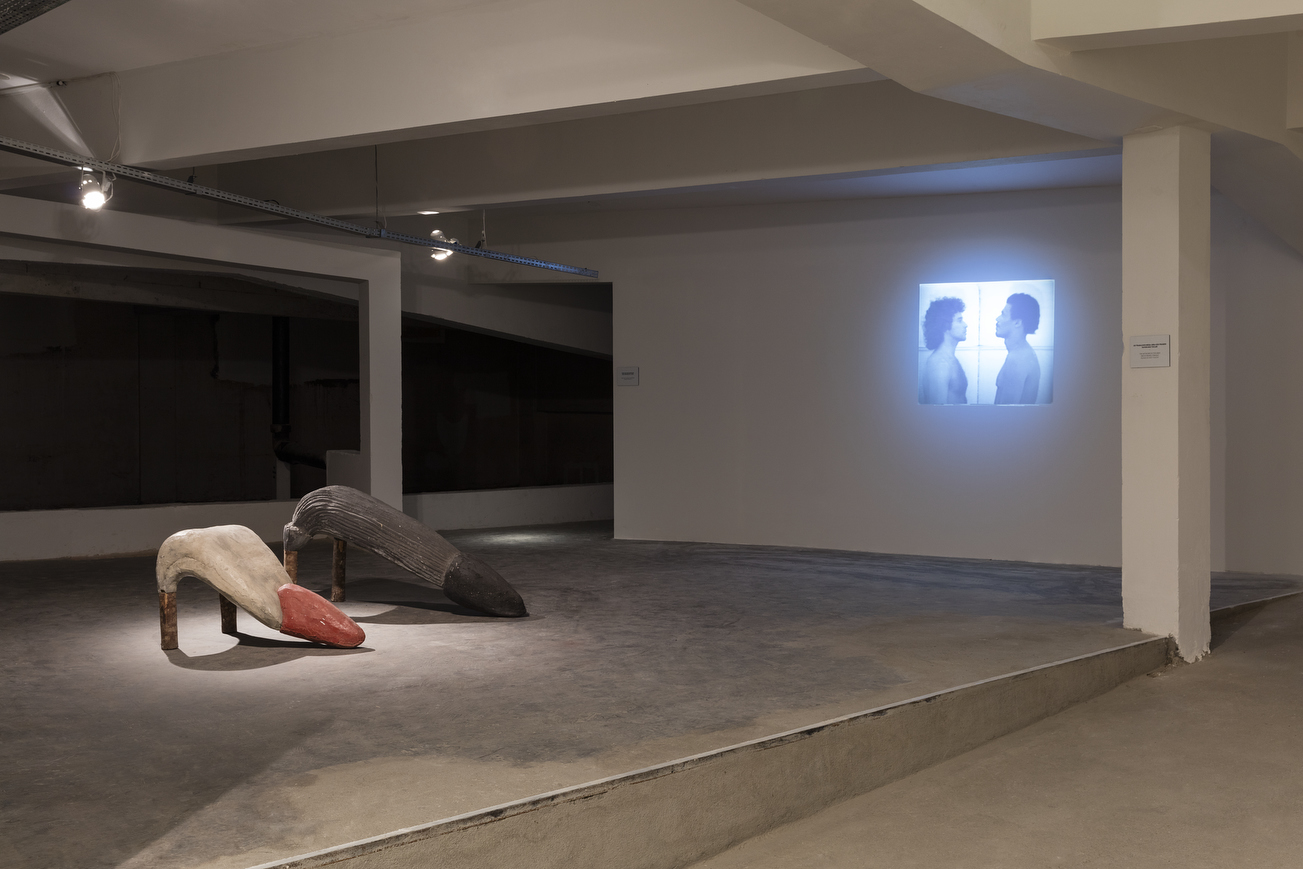 In September, in parallel with the 32nd São Paulo Biennial´s opening, Pivô presents the second edition of the program "Fora da Caixa". On this occasion, the main exhibition space of the institution will be occupied by a comprehensive survey of the Brazilian artist Ivens Machado, curated by Kiki Mazzucchelli

The exhibition "Raw of the world" brings together a set of sculptures, videos and drawings focusing on the first two decades of Machado’s production. Known for his sculptural work, in which he uses raw materials typical of popular construction (such as concrete, rebars, broken glasses, etc.), the artist began his career in the 1970s in Rio de Janeiro, having as interlocutors names such as artist Anna Bella Geiger and art critics Fernando Cochiaralle and Paulo Herkenhoff.

Machado is part of an artist's generation who came immediately after the groups directly affiliated to the Brazilian movements of Concretism and Neoconcretism. He chose to forge his own aesthetic path, and because of that found some resistance within the local art scene. His practice did not follow the established artistic genealogies of that time and had a very controversial approach of themes such as sexuality and violence.

Still, he can be considered one of the most notorious Brazilian "artists’ artists" and the relevance and influence of his work, especially for the younger generation, is increasingly visible. Many of the works exhibited in "Raw of the world" were produced during the decades of 1970/80, some of which were exhibited only in solo exhibitions in commercial galleries in that period. The exhibition also includes more recent works that had little or none circulation in institutional art spaces. By presenting works from different periods of the artist's production, “Raw of the world” aims to emphasize Ivens Machado’s work unique character and the formal and critical coherence that runs through all his practice.

Mentioning his encounter with Ivens Machado´s installation exhibited at the 16th São Paulo Biennial (1981) - a large ovoid shape of reinforced concrete studded with glass shards and suspended by steel cables - the art critic Paulo Sergio Duarte writes: "Let's say that if we could reduce it to the opposition between raw/cooked, we would be in the world of the raw forms." The title "Raw of the world" chosen by the curator is inspired by this reference.

*the works on view belong to private and public collections and the realization of the exhibition was made possible thanks to the support of Ivens Machado's archive under the supervision of Monica Grandchamp.