Nicolàs Lamas / The Structure of the Wild 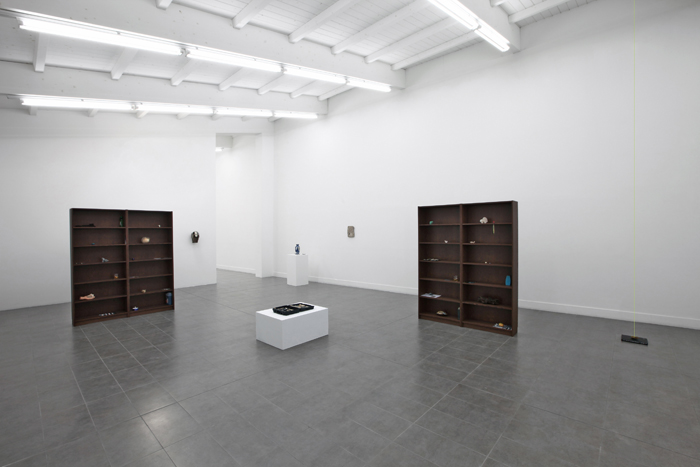 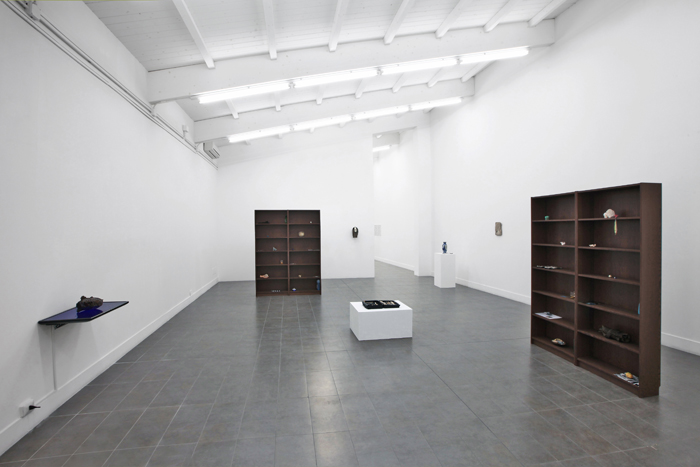 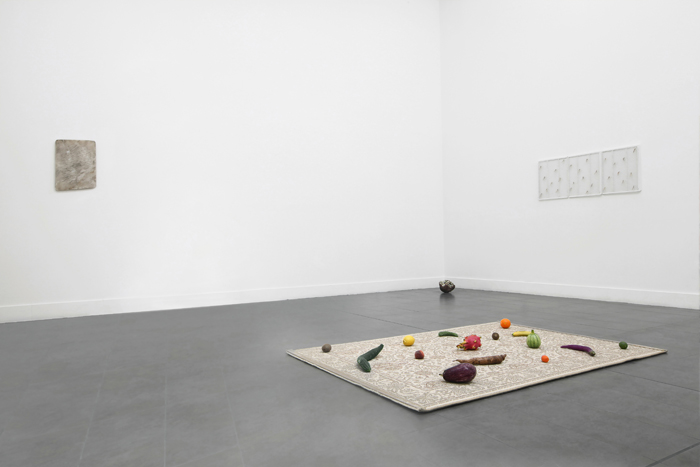 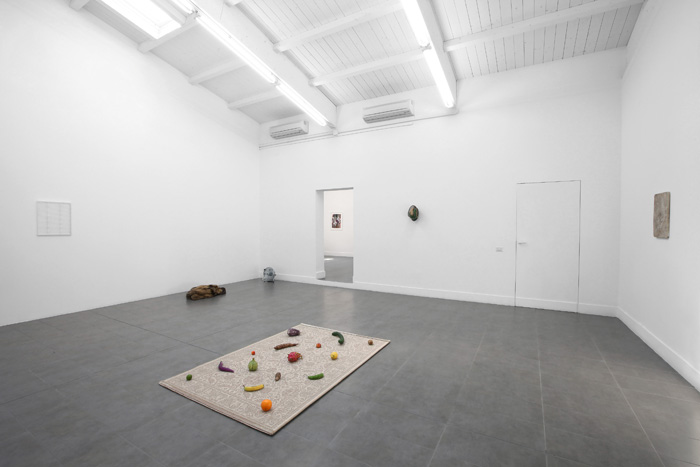 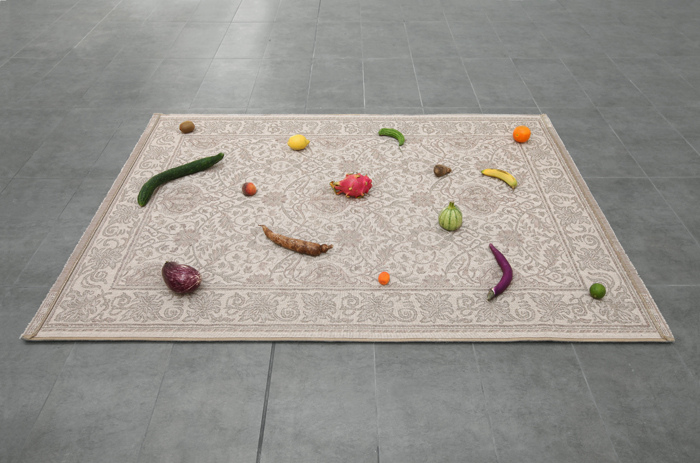 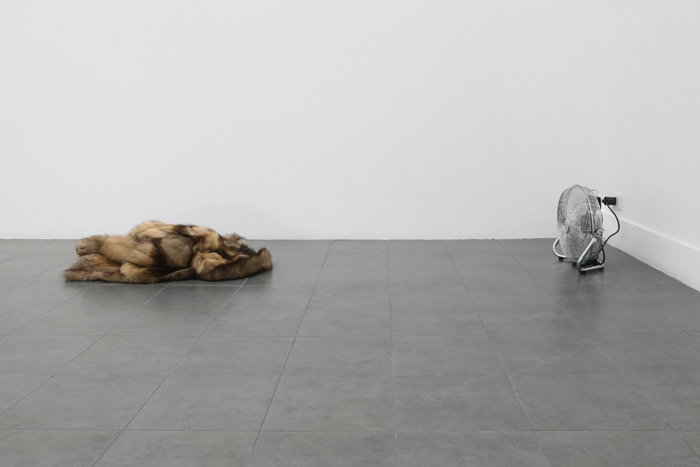 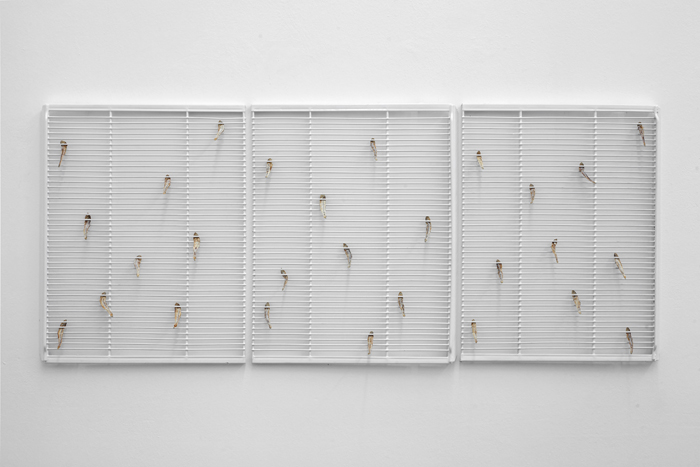 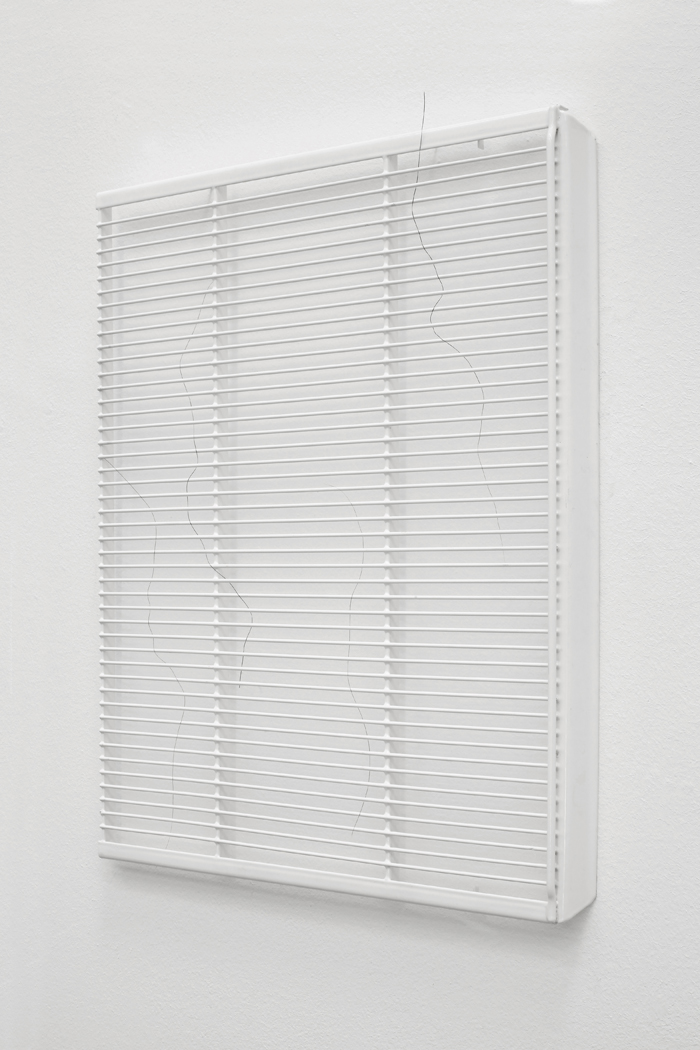 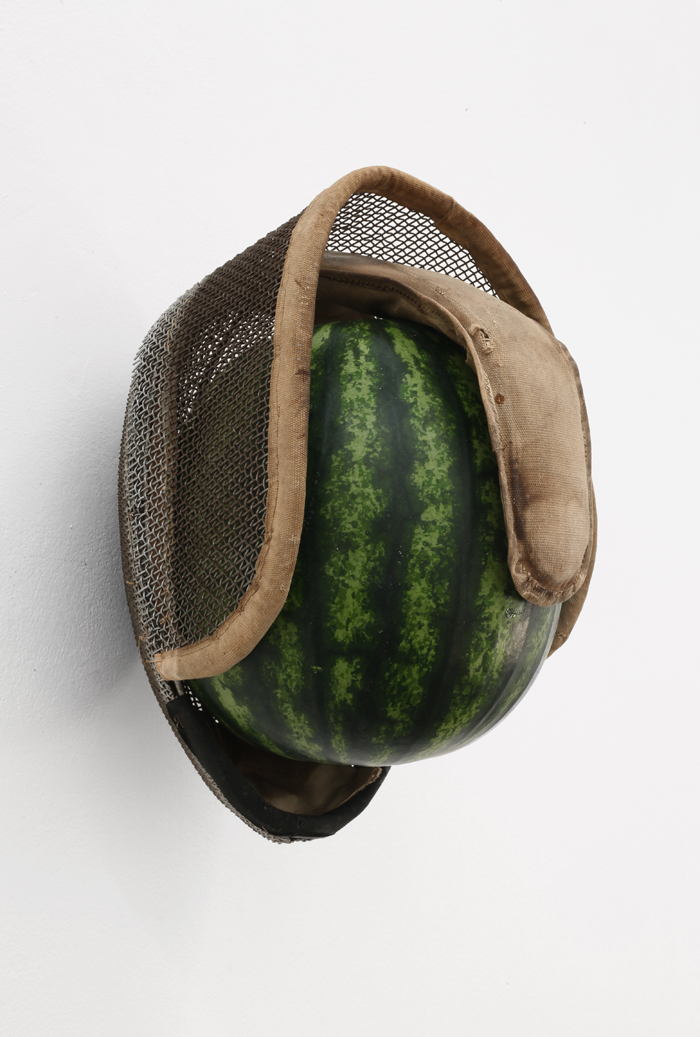 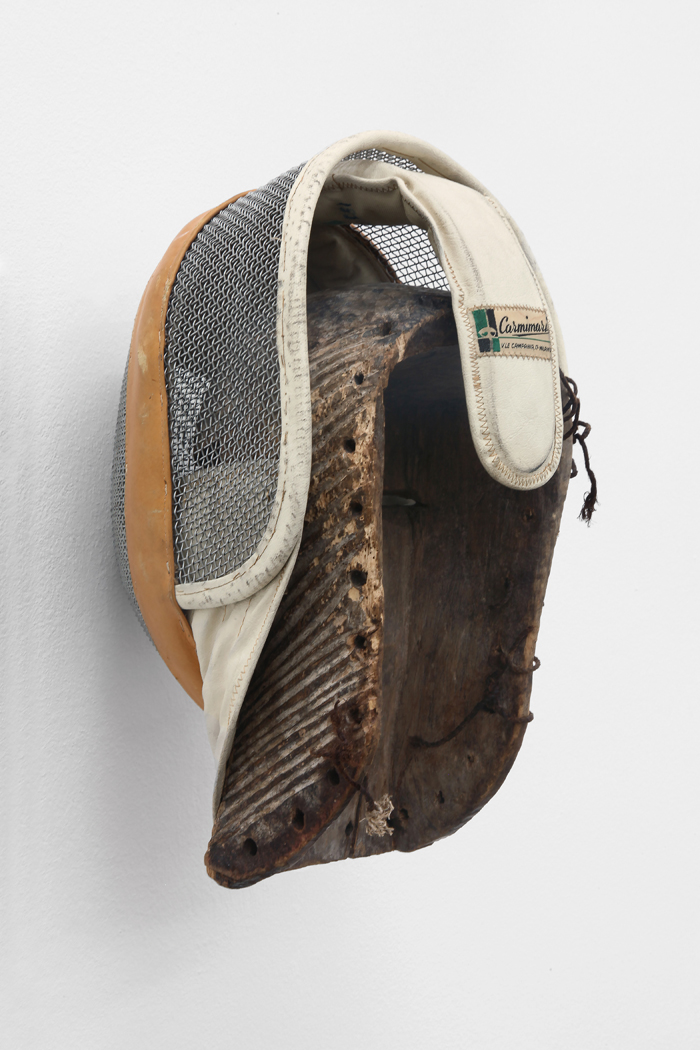 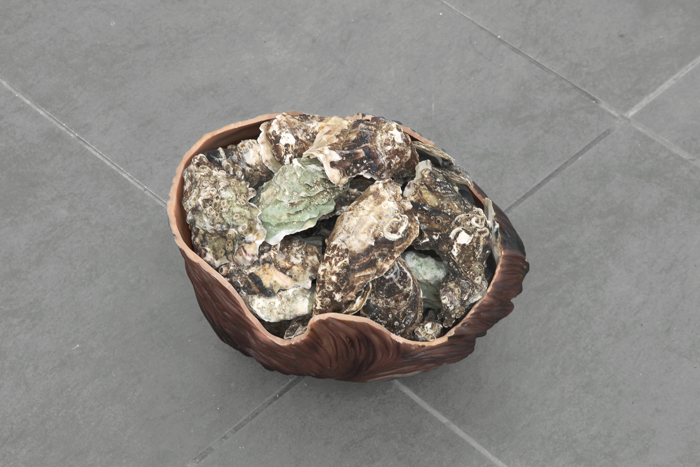 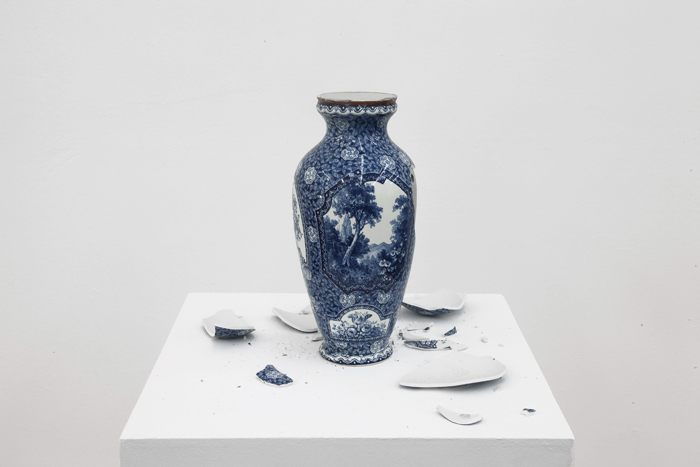 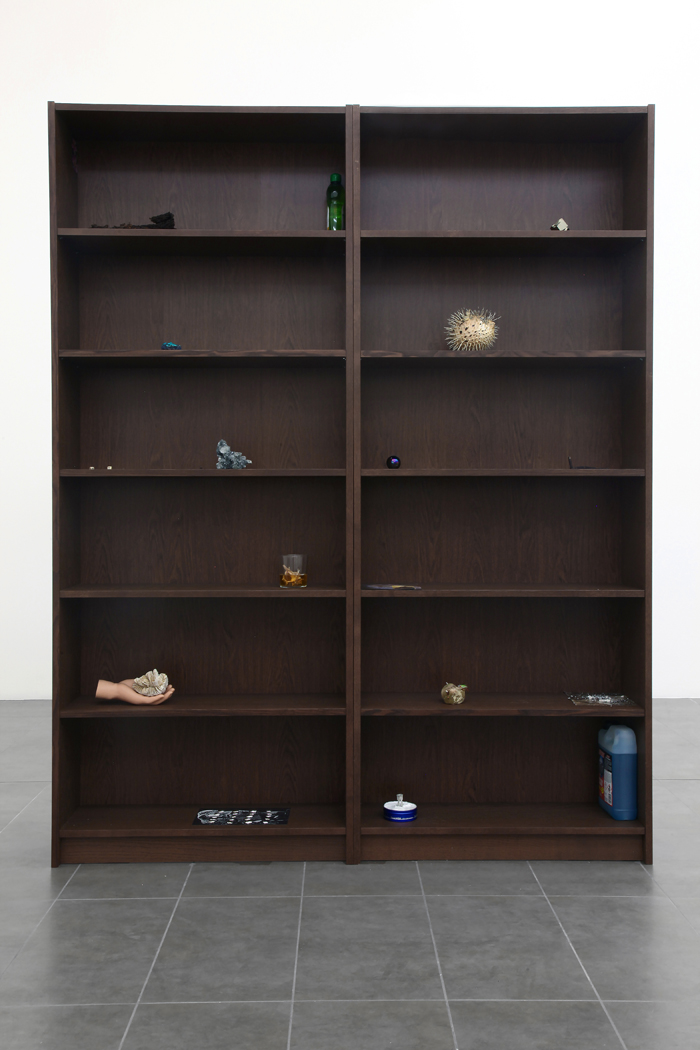 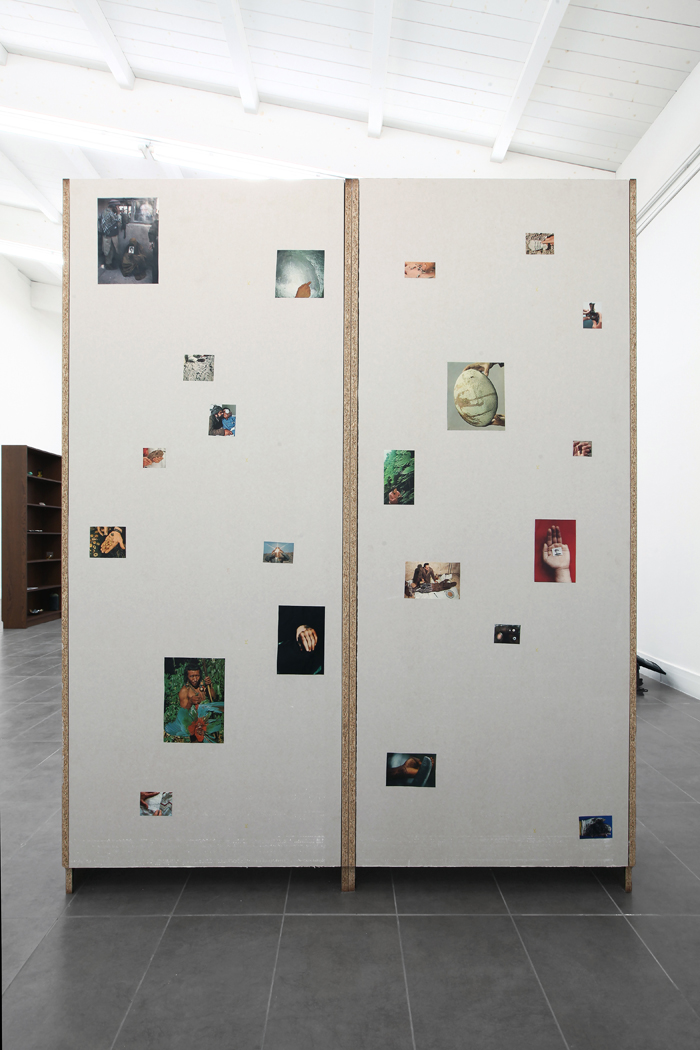 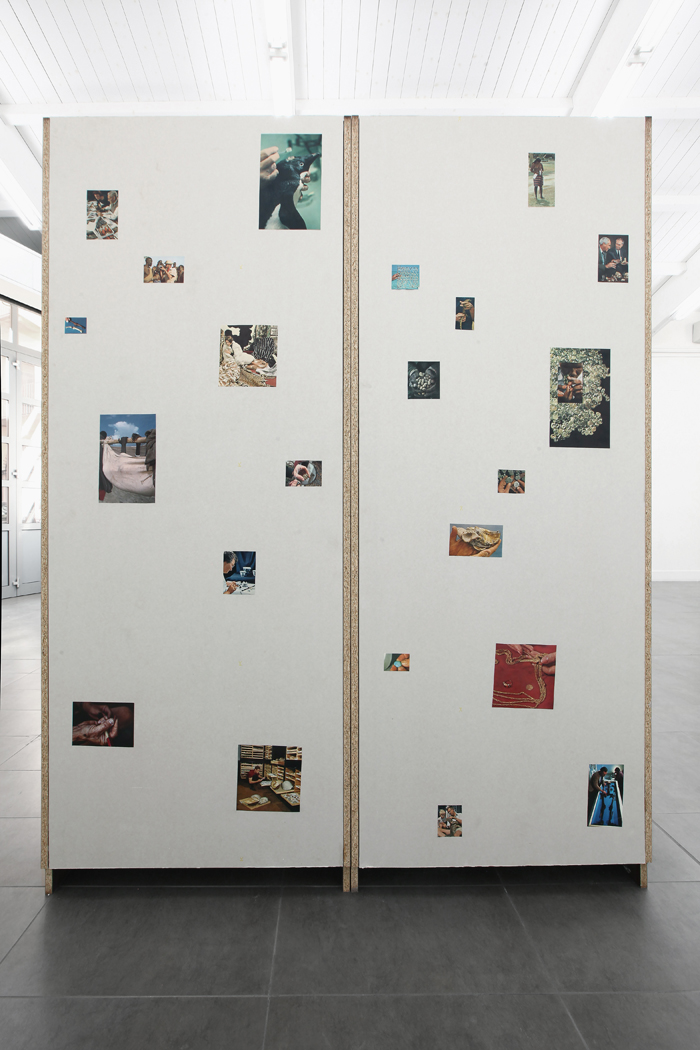 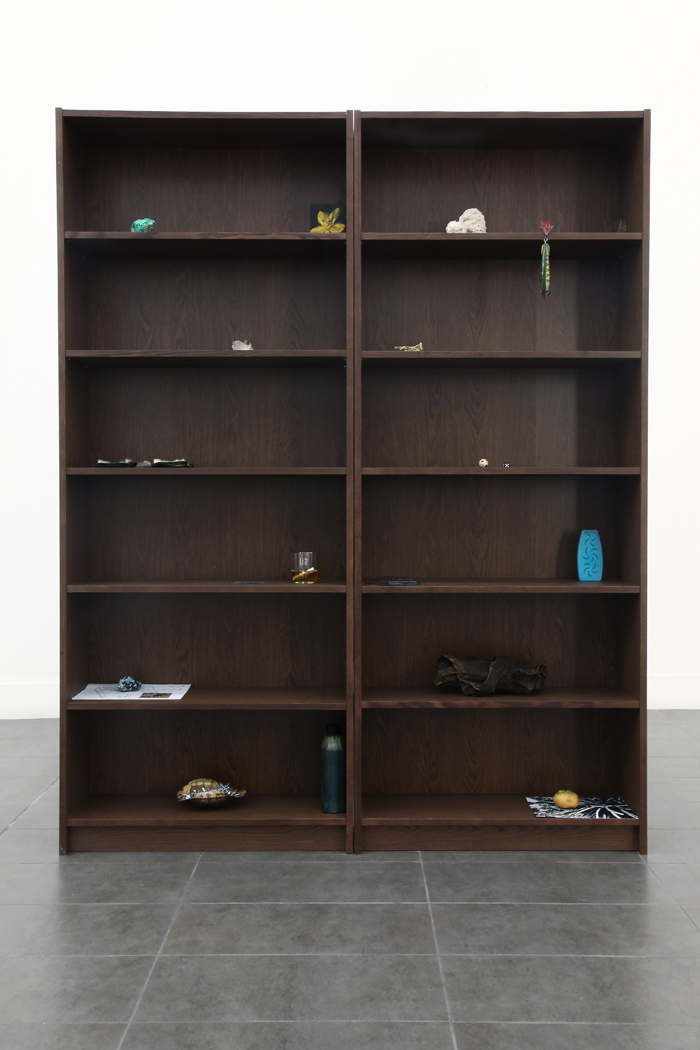 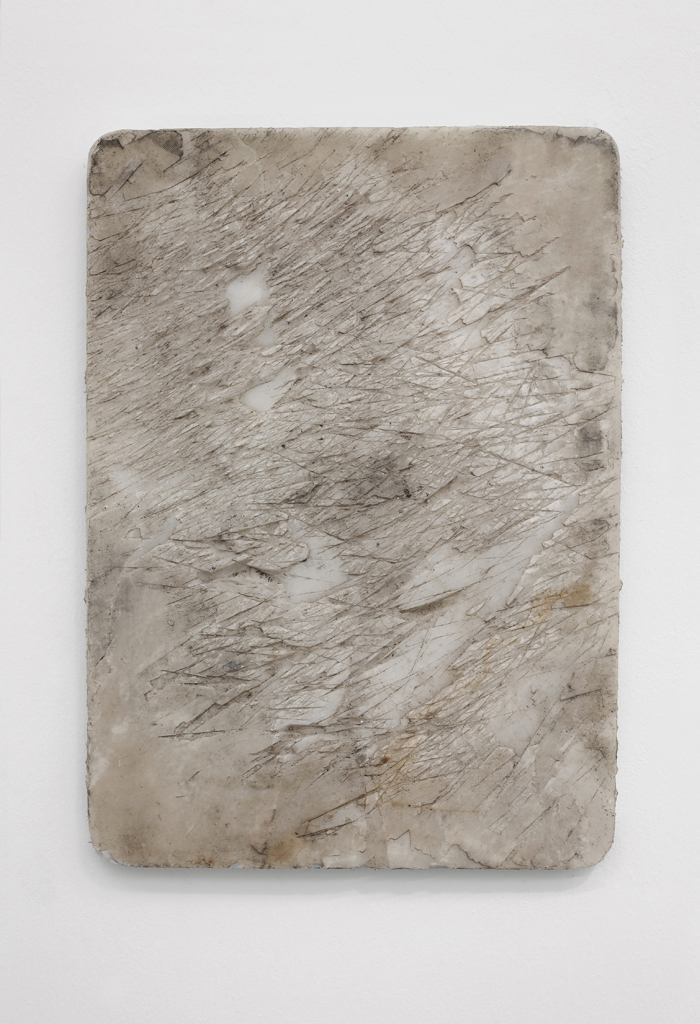 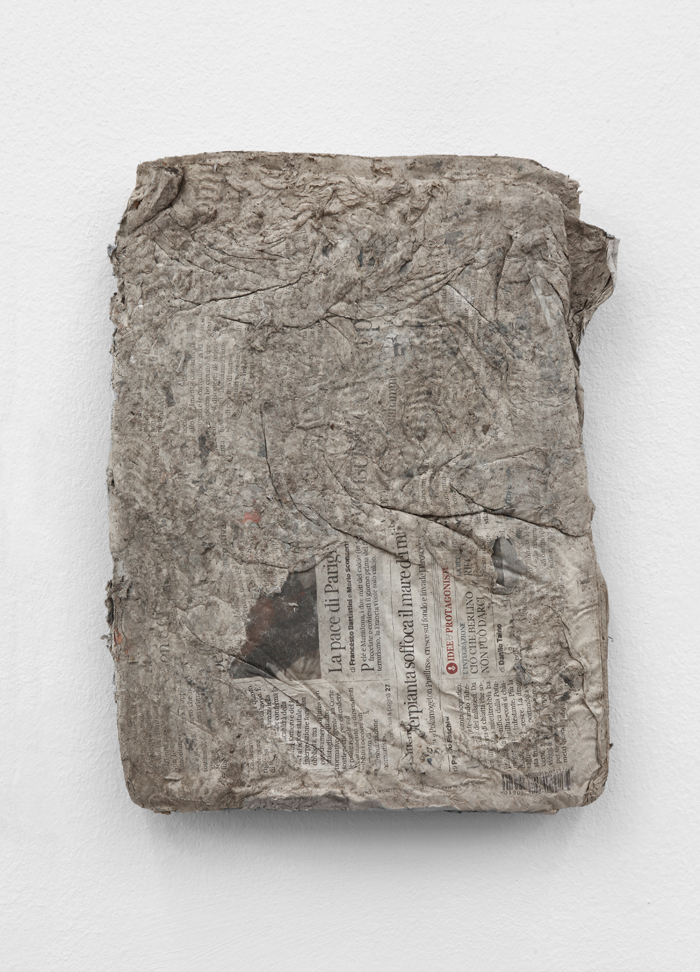 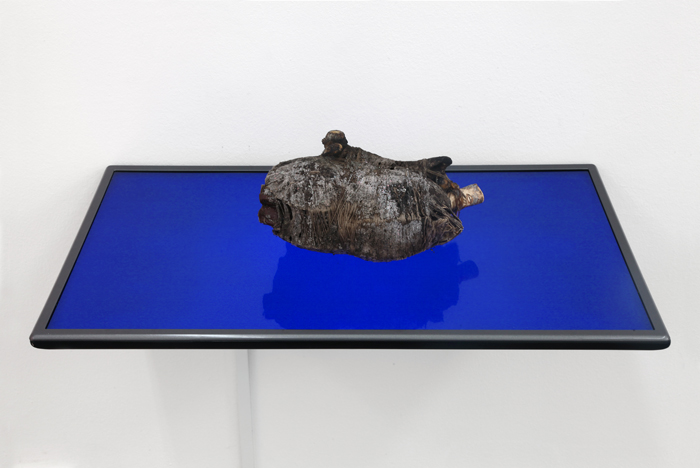 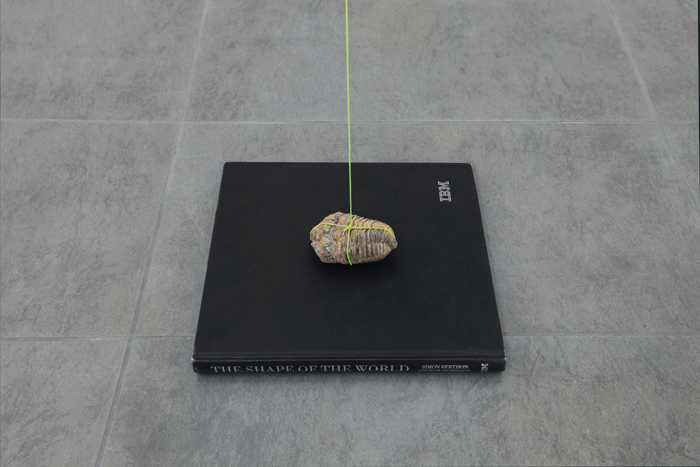 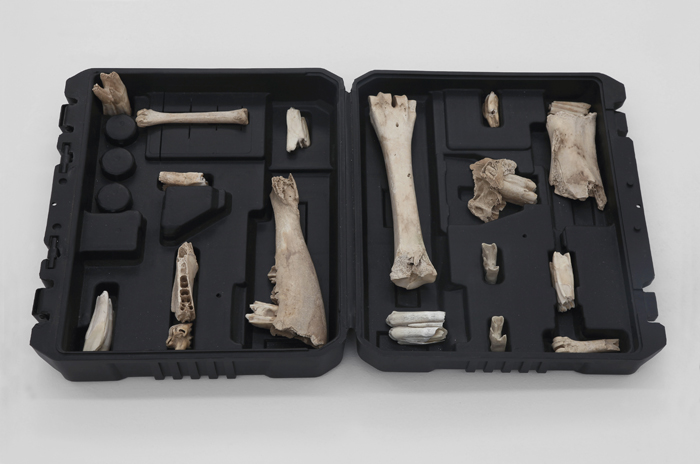 Brand New Gallery is pleased to present "The Structure of the Wild", Nicolás Lamas´ first solo exhibition in Italy.
Nicolás Lamas´ work constantly revolves around the interaction between things, where they coexist and create other kind of associations, exchanges and potential combinations without established rules.
His artistic research can be seen as a series of speculative exercises where everything is part of a cyclical process of transmission of information and energy. It is important to think of Lamas´ practice as the result of a production process in constant flux; where intuition, chance, play and physics determine his connection with objects and images within specific contexts.
Through different methodologies of research and production, several ideas take specific states and forms in each project. This generates a heterogeneous and changing body of work with multiple layers of reference and meaning. Lamas develops a meticulous network which ultimately enables the ‘system’ to find its own balance within imbalance.

I’m obsessed by the relativity of things and by how everything seems to foster relationships according to different parameters, which usually cannot be perceived. I constantly think about how a dynamic chain of cause and effect permeates all aspects of reality. I am interested in the potentiality of things, this latent state where an object can be anything and loses its essence, its meaning, its value. In the symbolic, psychological, cultural, or economic value assigned to specific objects, and in how these values are relative to their state of transformation.
How do we think and interact with these objects we constantly perceive and believe we know? How knowledge, faith, or superstition, determine the degree of respect and empathy towards certain things? What happens when an object loses the form which determines what it is? However, it is not always enough to change the formal structure of an object in order to acquire another relationship with the world, but it is funny how often and how naturally we use objects for various purposes different from those they’ve been created for.
(Excerpts from a dialogue between artist Laura Buttons and Nicolás Lamas)