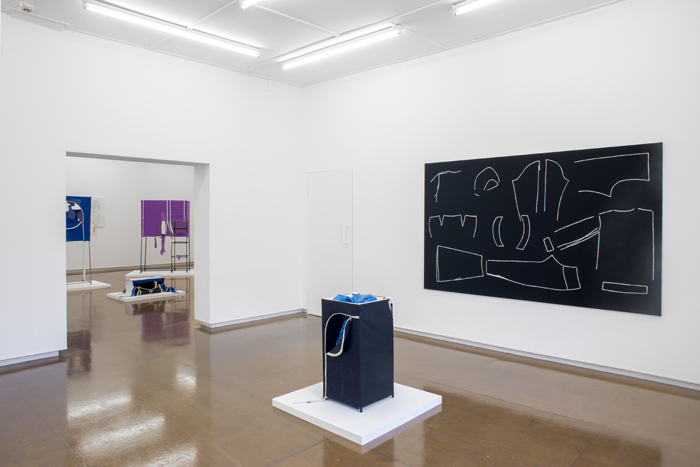 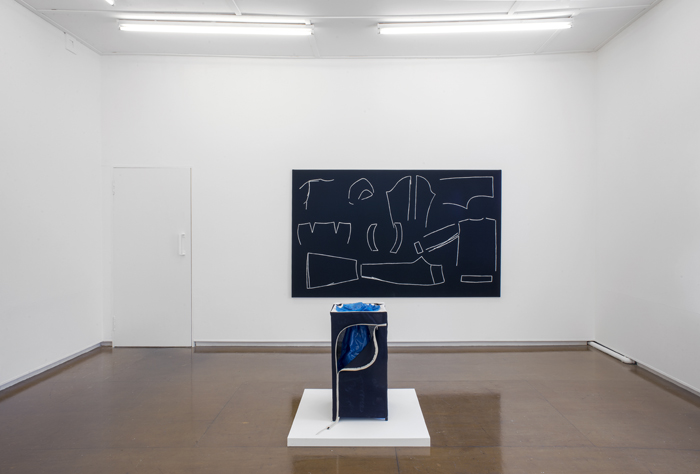 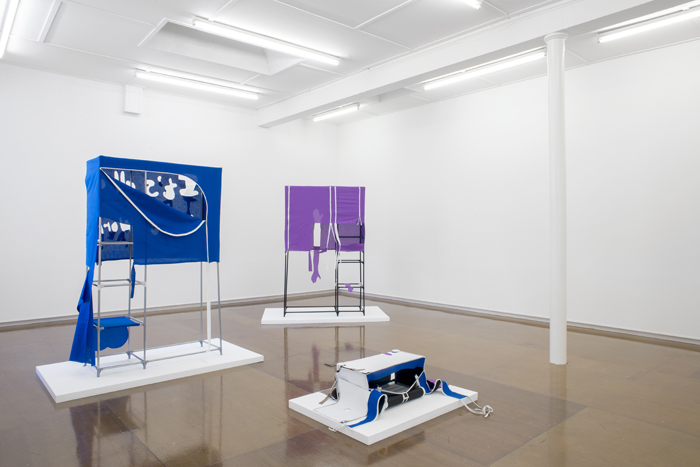 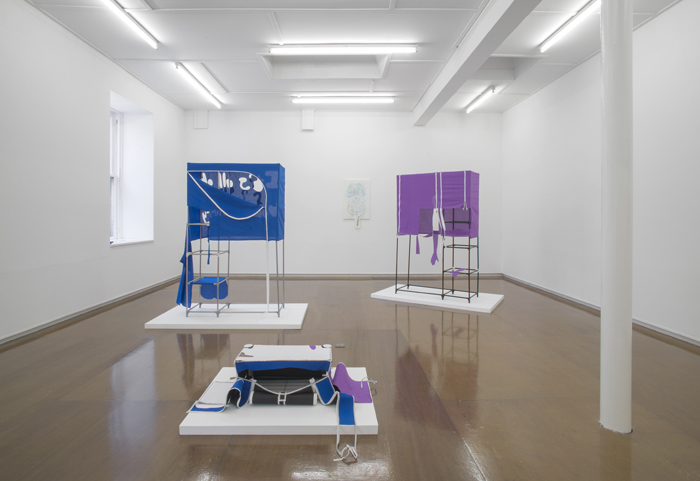 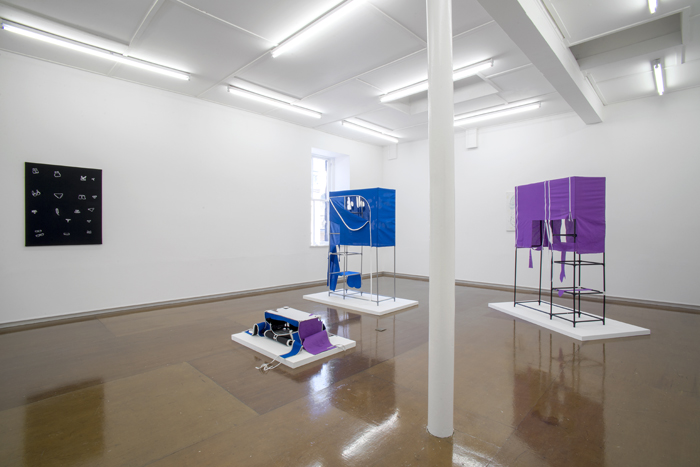 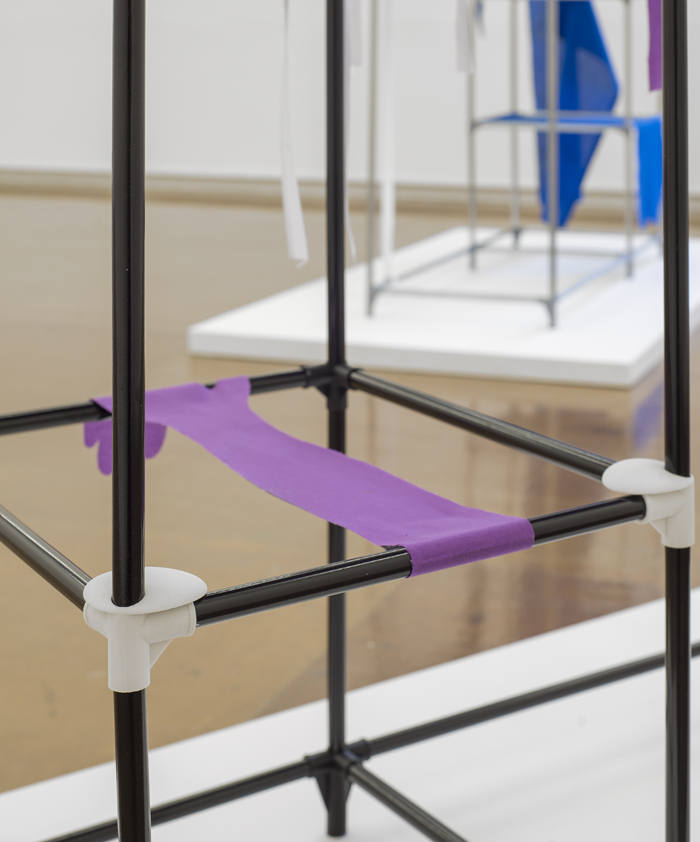 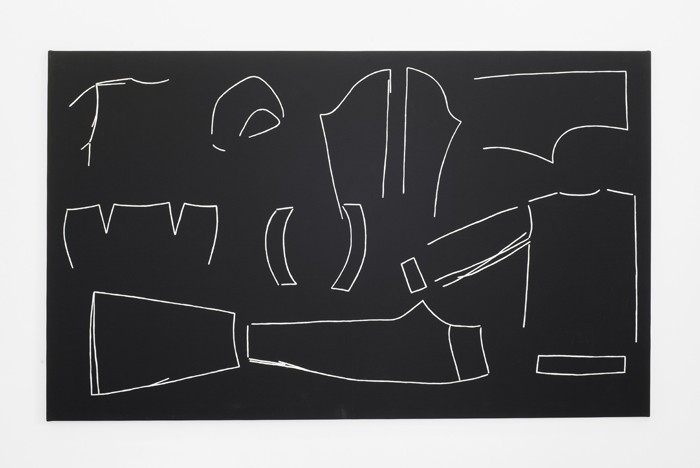 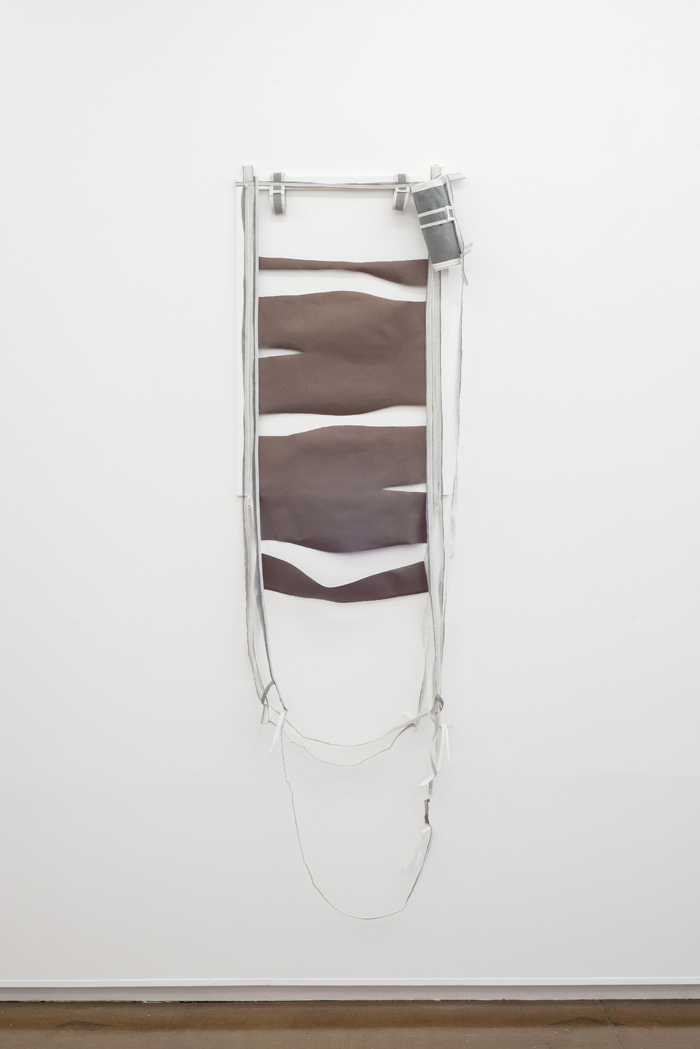 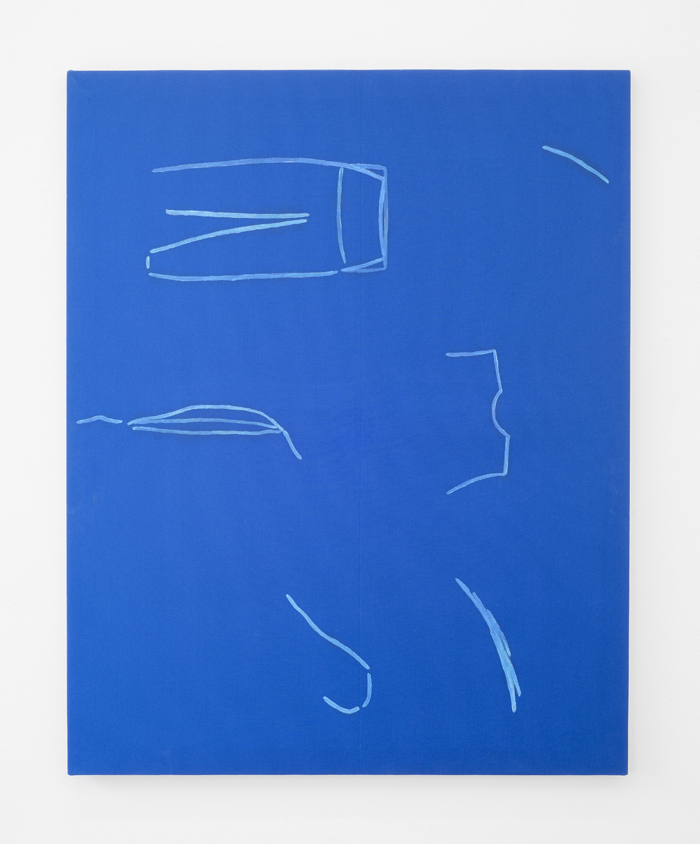 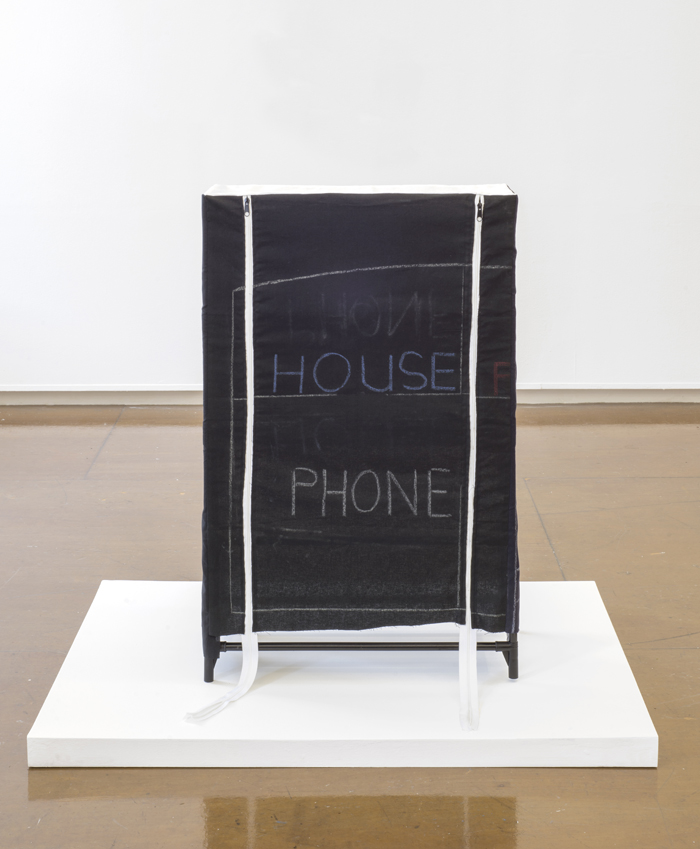 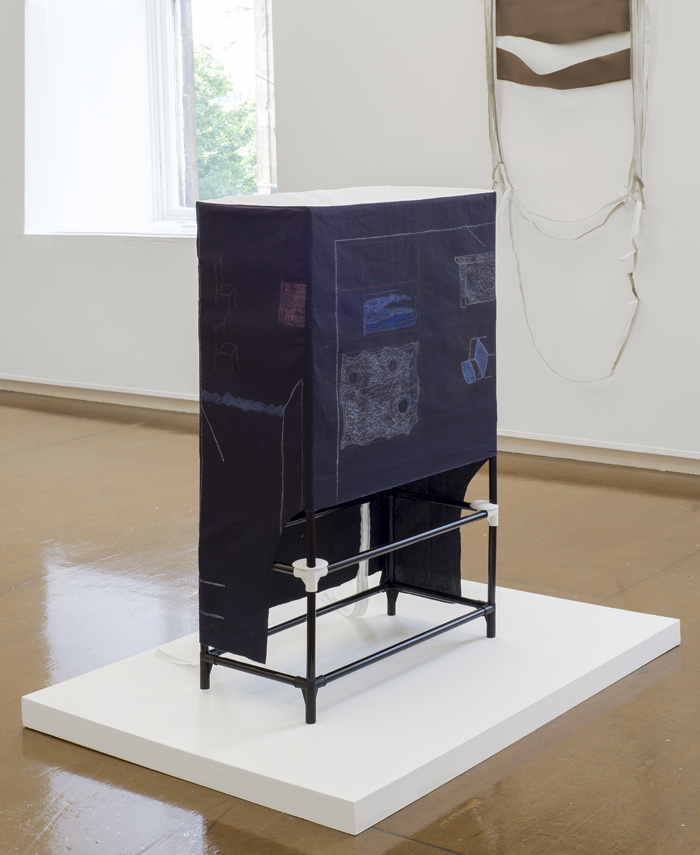 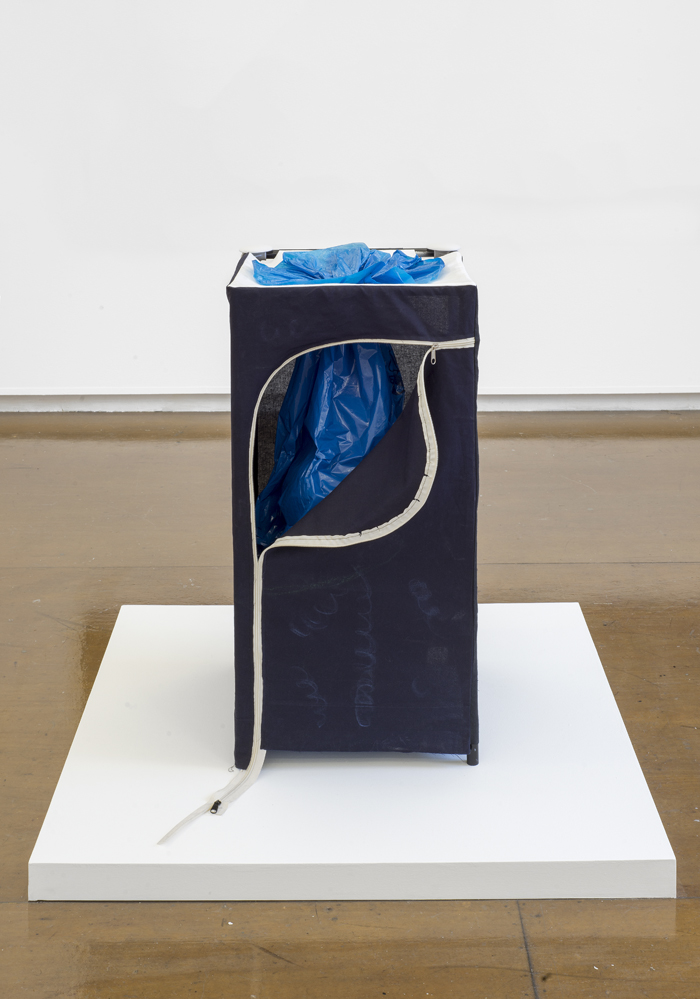 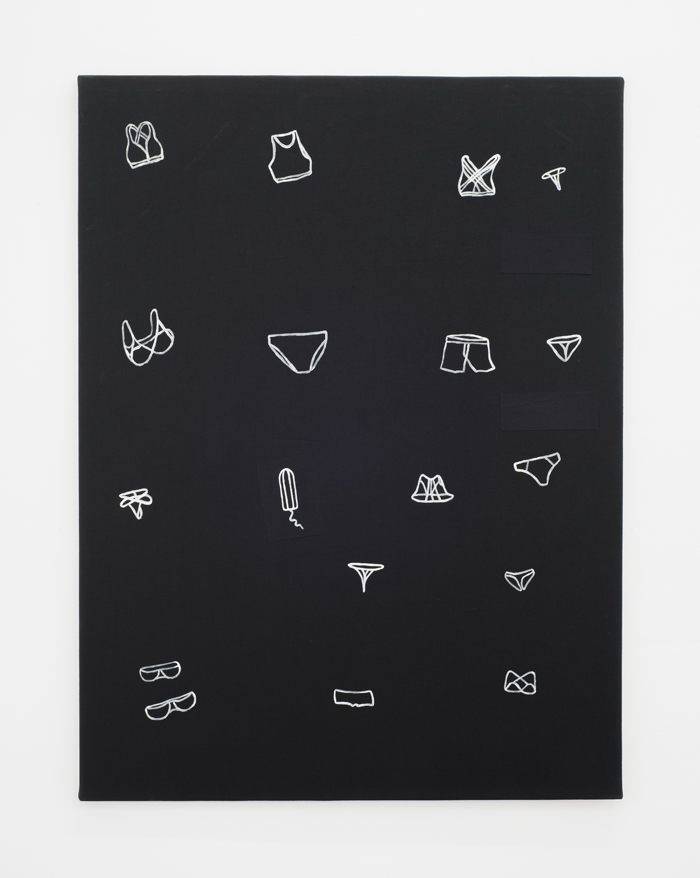 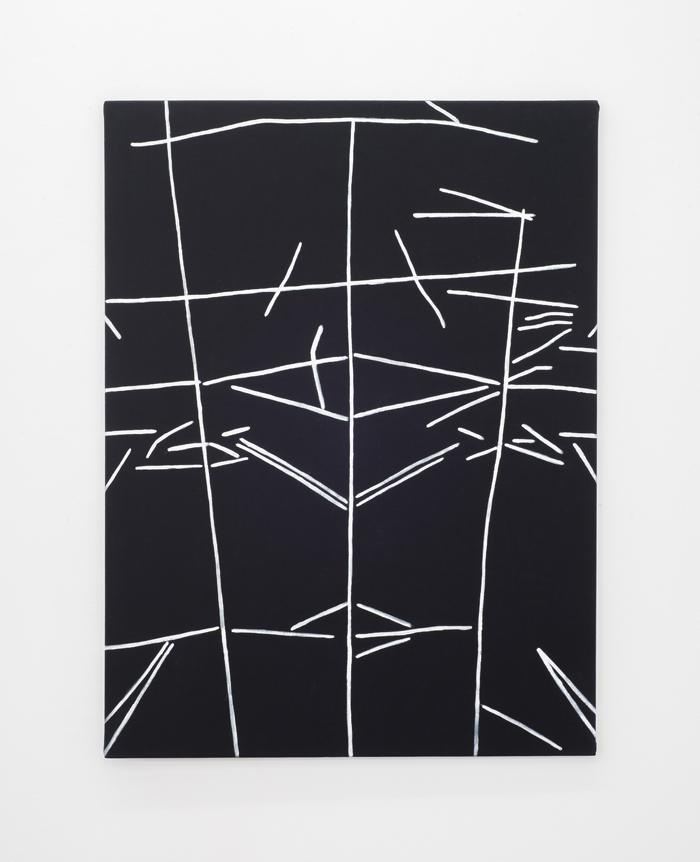 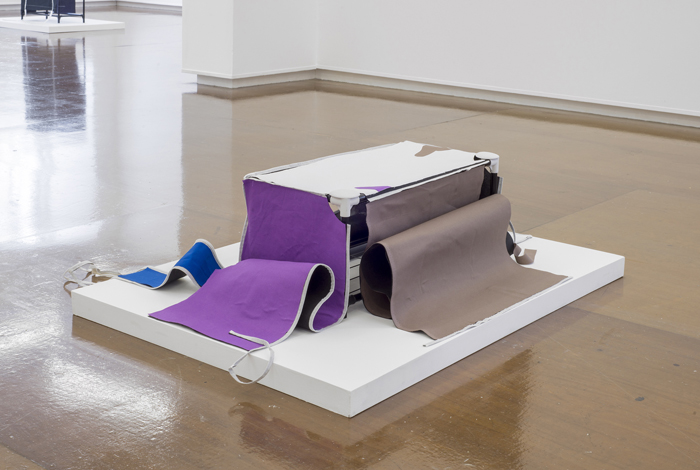 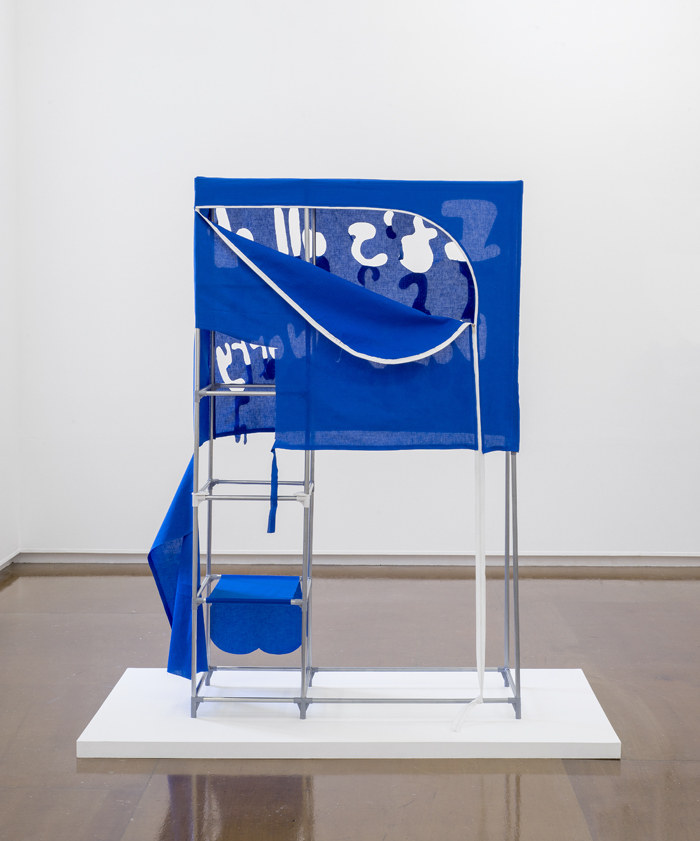 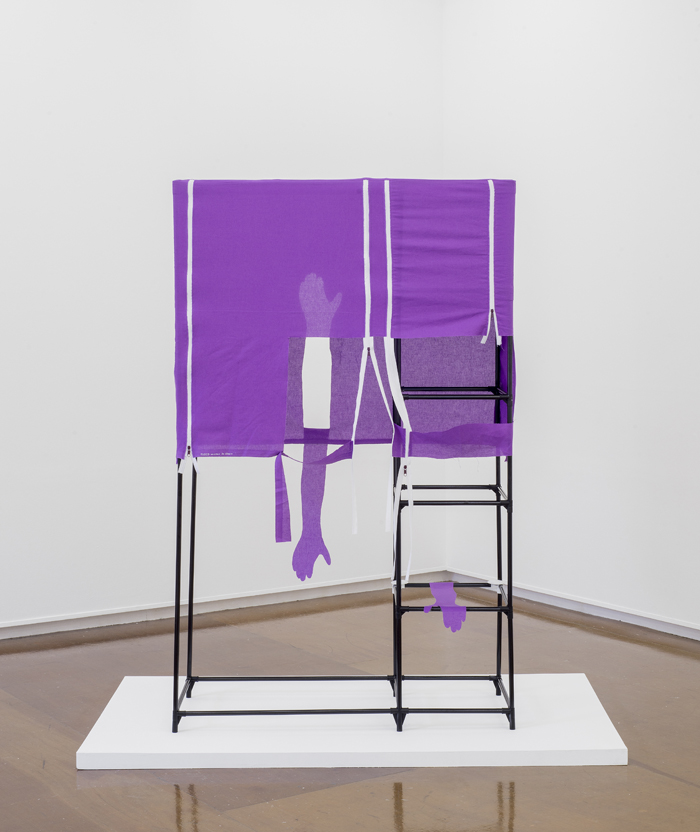 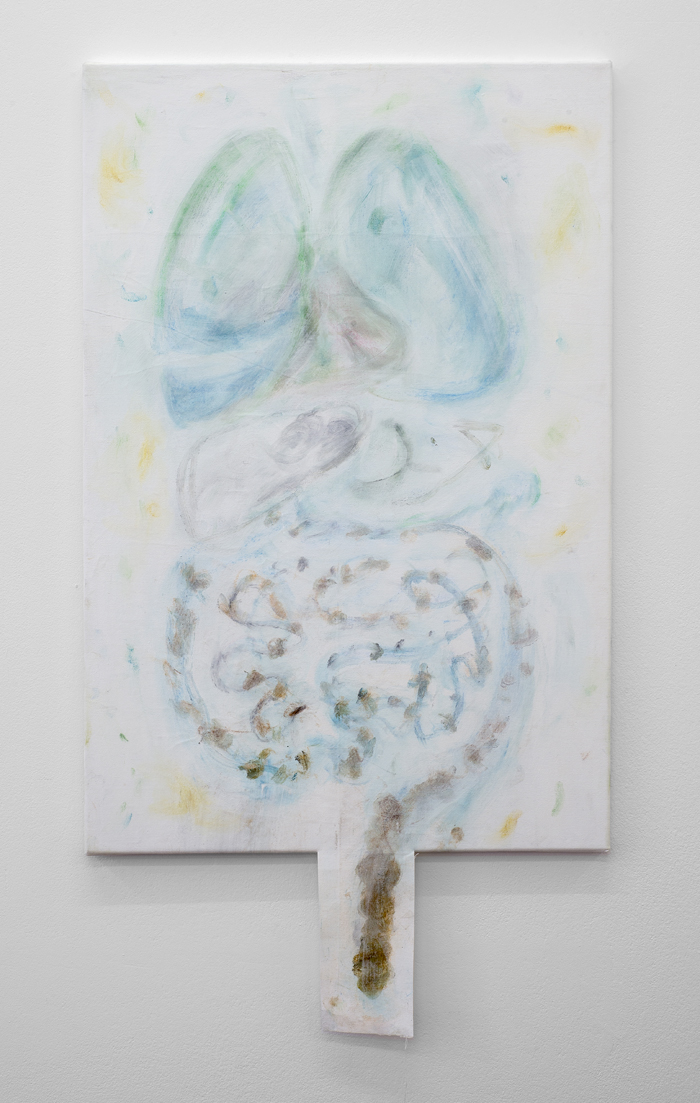 The Body Corporate.The body corporate discuss issues of joint concern.Meetings of the body corporate are either general meetings,or extraordinary general meetings.
Annual general meeting.(AGM)The following matters are some examples of what may be discussed at the AGM:maintenance,insurance,expenditure.
Resolutions.A motion may be decided on at a general meeting of the body corporate by one of two types of resolution.An ordinary resolution,or a special resolution.
All resolutions must be recorded in writing.Resolutions can also be made without a general meeting.
Special resolution.Ordinary resolution.
Extraordinary general meetings.(EGM)A body corporate can also hold EGMs.
Mary Mary is delighted to announce ʻBody Corporate,ʼ a solo exhibition by Gerda Scheepers, her third at the gallery. This new group of works focuses on the idea of an abstract body. A collection of sculptural works, made as a starting point, from generic instant garment closets are installed throughout the space.
Scheepers having re-issued these found objects, their structures both imitated and partially modified, replaces their original covers with ones put together with studio leftovers. In addition some of the joins of the objectsʼ metal frames have been replaced with a 3d printed copy of these original fixings, producing a graphic, skeletal rendering of a knee-cap.
Titles in her work groups are often borrowed from other structural environments in society. The internal structures inherent to them are imitated or modified in a similar way to how the sculptures are treated, transformed from the original, to support the abstract visual narrative.
References to clothing draw upon the exhibitionʼs theme of the body. In conjunction Scheepersʼ materials imitate physical and psychological gestures or postures like being tired, falling apart, having an expression – almost like material ʻactorsʼ in a narrative. In this sense there is an idea of a performative whole in the exhibition though all works act both in combination with each other as well as alone.
The physical and psychological spaces around people and the body as address for the tensions that arise from them, informs the tensions and narratives within her work. Forming part of a simultaneously gestural, physical and formally methodized process, Scheepersʼ relation to materials and the studio is also very much the foundation of her finalised pieces. These works often show their making and notes for making, with gesture, motif and method merged as one layer.
There is often a shifting of roles amongst her many references such as architecture, television, films, furniture and clothing, referencing within them the everyday. Here she continues this part of her process, by including the mundane objects of a generic everyday (in this instance the lo-fi aesthetic of an instant garment closet) and explicitly referencing ʻa bodyʼ (indeed one work here is a depiction of the digestive system).
Born in 1979, Scheepers lives and works in Cape Town. Recent solo exhibitions include ʻSITCOM,ʼ Blank Projects, Cape Town (2016); ʻPsycho Socio Surface,ʼ Blank Projects, Cape Town (2014); ʻA Social Life (of Image), Mary Mary, Glasgow; ʻCa.Dilemma,ʼ Pigna Space, Rome (with Marieta Chirulescu) (both 2013); ʻLow and Partial-Romantic Comedy,ʼ Kunstverein Nueremburg; ʻMedium and Modality,ʼ Oslo10, Basel (both 2012); ʻRauminhalt Aquivalente,ʼ Galerie Micky Schubert, Berlin (2011). Selected group exhibitions include ʻShe might be,ʼ Delmes & Zander, Cologne (2016); ʻFurniture: a sculpture exhibition,ʼ Blank Projects, Cape Town; ʻGroup Show,ʼ Galerie Micky Schubert, Berlin (both 2015); ʻOne Manʼs Trash (Is Another Manʼs Treasure), Danjuma Collection, London; ʻBild und Anpassung,ʼ Palais fur aktuelle Kunst, Gluckstadt; ʻInside Arrangement,ʼ Mary Mary, Glasgow (all 2014); ʻPainting Forever!,ʼ KW Berlin; ʻDoor Between Either and Or,ʼ Kunstverein Munich; ʻAnywhere out of this world,ʼ Galleri Nicolai Wallner, Copenhagen (all 2013); ʻThe Stairs,ʼ Algus Greenspon Gallery, New York (2012).
Tags Lazy exhibitions
Newer Post Older Post Home