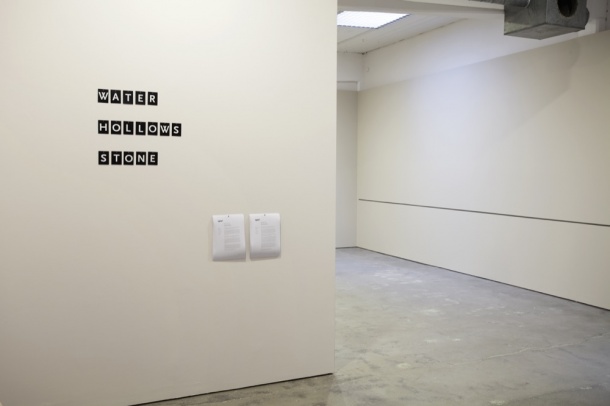 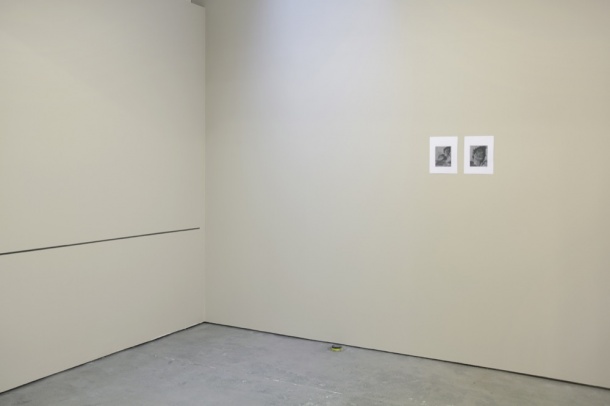 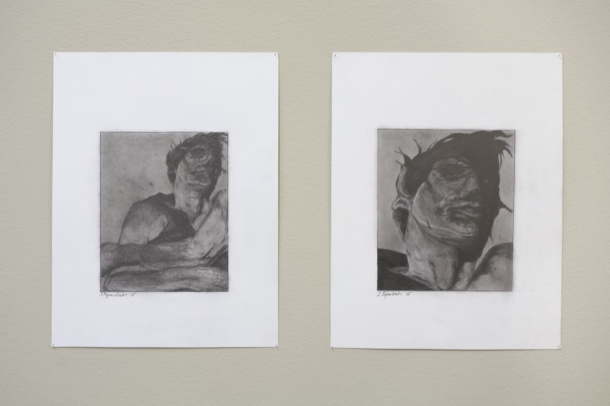 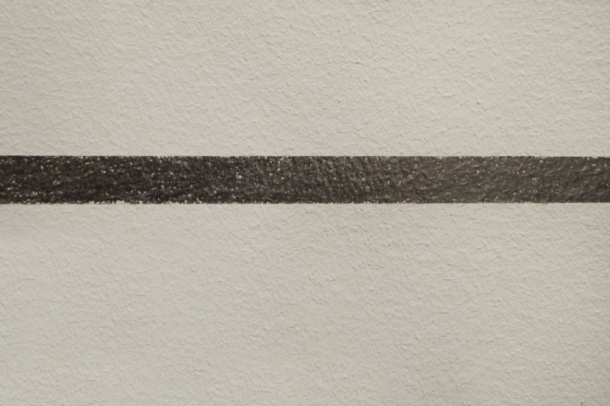 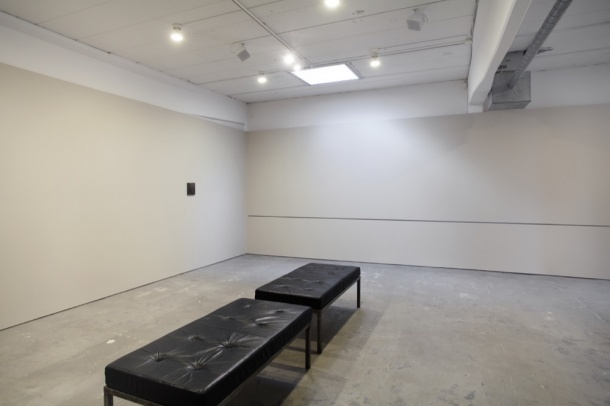 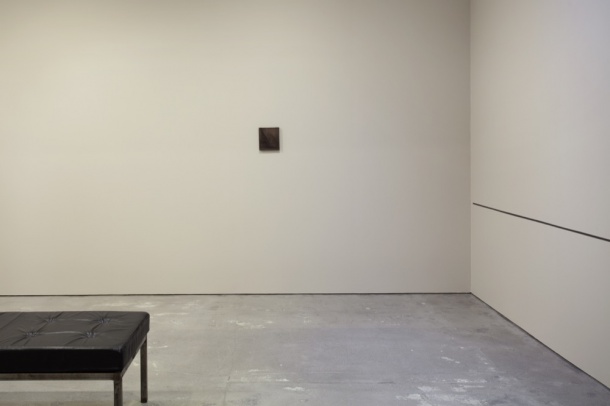 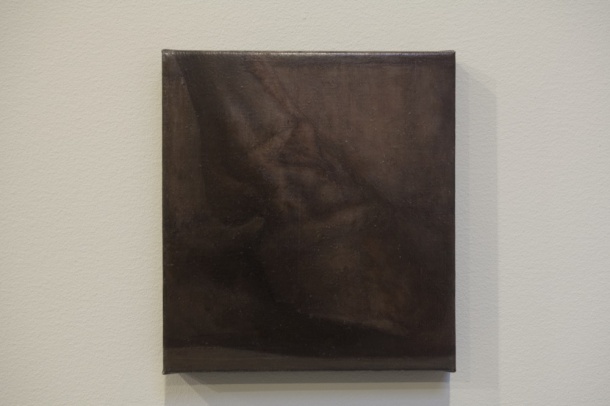 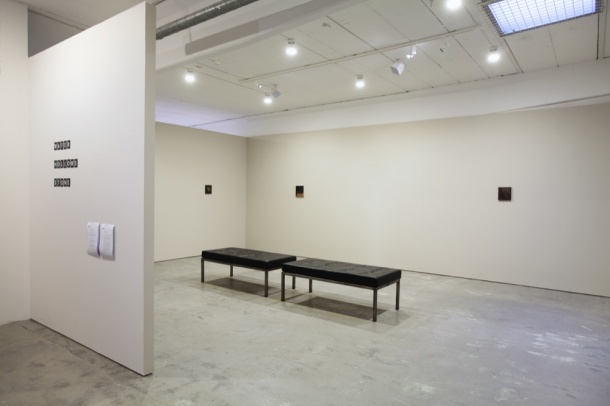 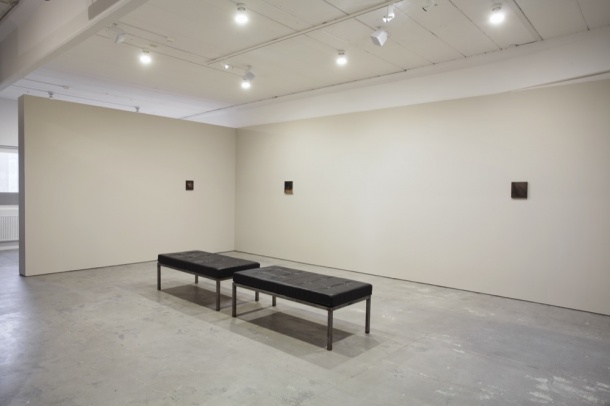 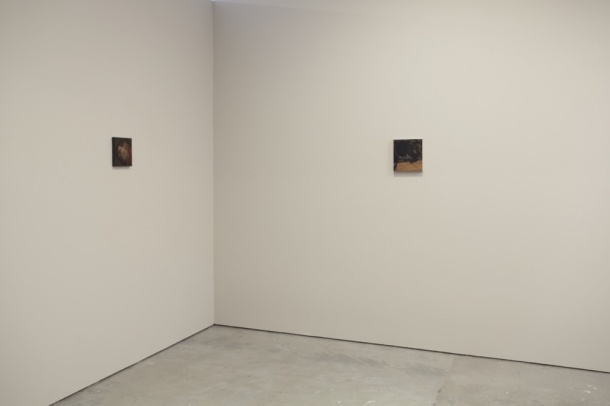 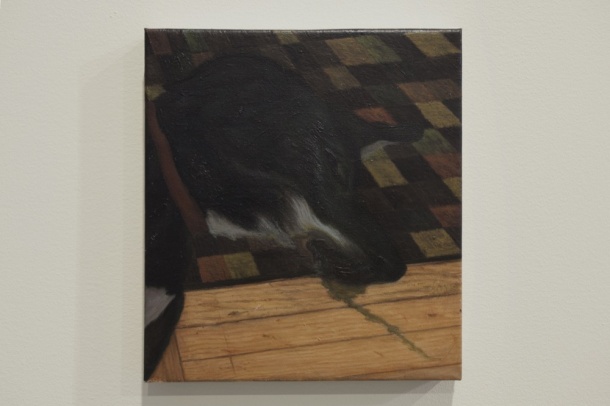 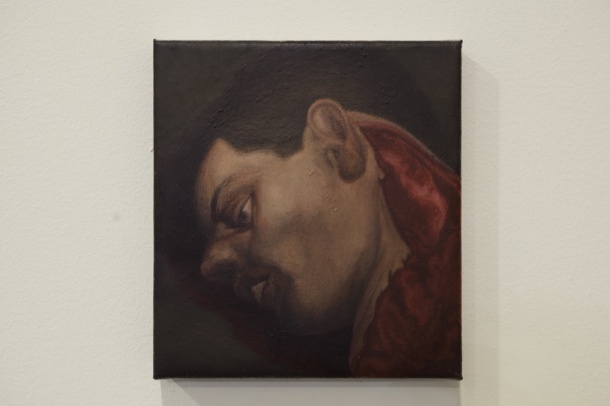 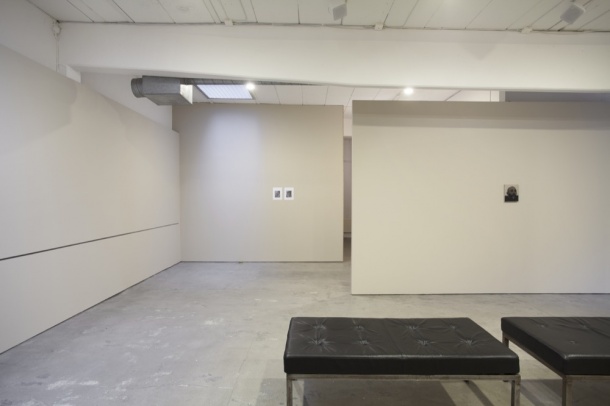 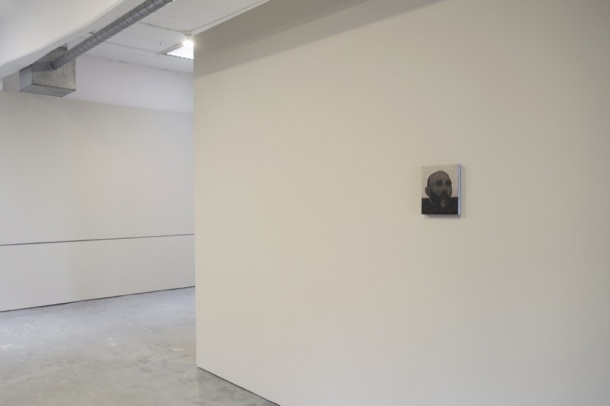 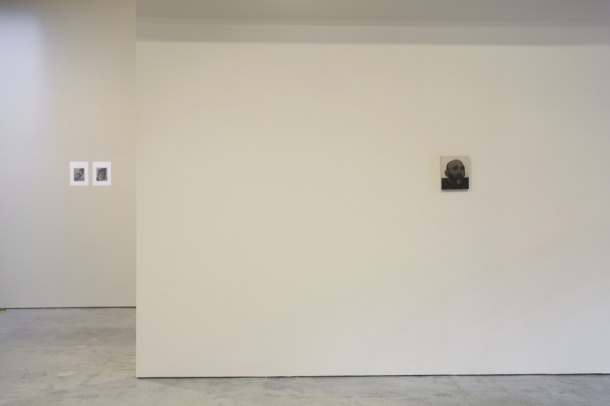 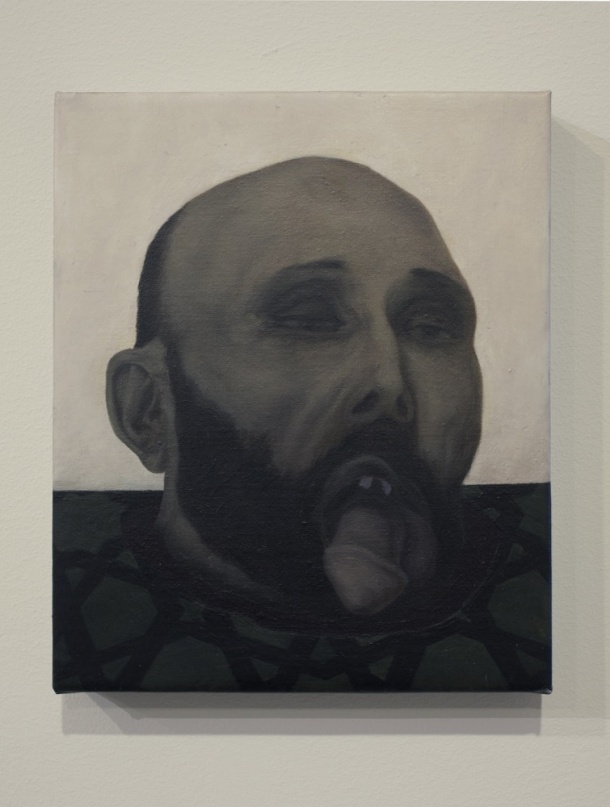 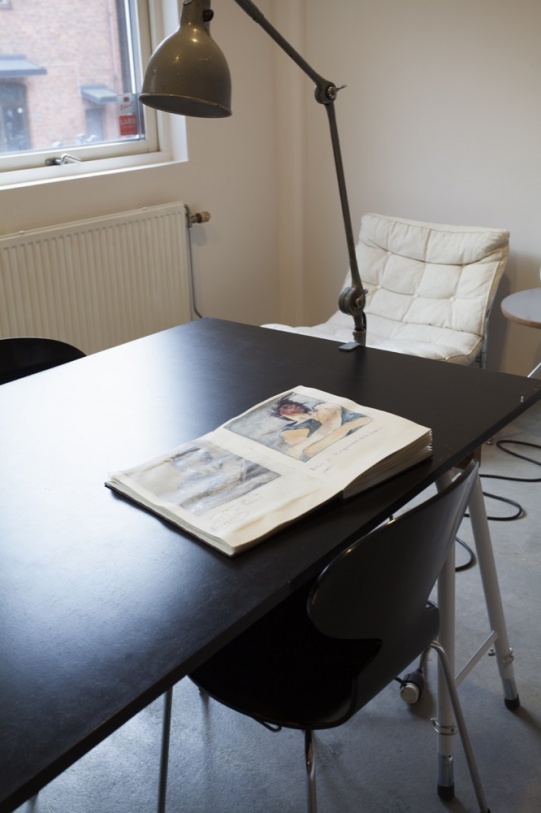 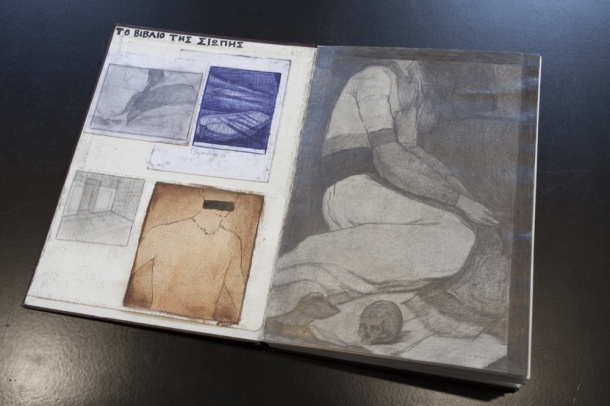 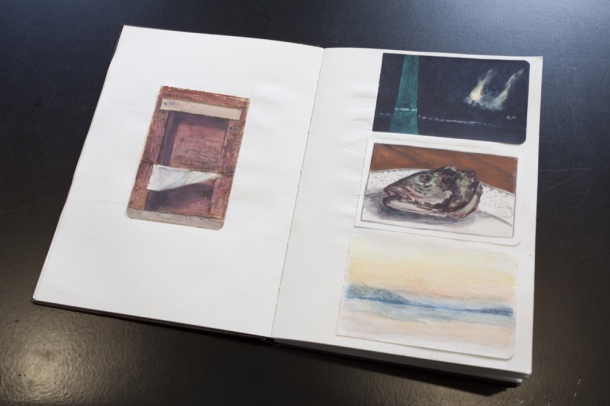 Listening is the foundation of social relations, of politics and negotiations. It is the foundation for an articulation of opposition, the basis for protest and affirmation. A lack thereof nurtures conflicts, creates borders – the us and them.Pauline Oliveros is a composer, artist, musician, educator and deep listener. Her practice spans fifty years of boundary dissolving music making, research and education. She is a prominent figure in the world of contemporary music and describes her life practice of Deep Listening as listening in every possible way to everything possible to hear no matter what you are doing. This sonic sensibility is based on a synthesis of the psychology of consciousness, the physiology of the martial arts, and the sociology of the feminist movement. Understanding and performing such a listening is always a two-way processing of information - focal attention and global attention.Seeing is the practice of the witness. It is what defines and distinguishes. Seeing is the foundation of differentiation, of discipline, but also of desire. For some seeing is believing, the foundation of truth - others close their eyes to what is.Through painting, Ilias Papailiakis takes on the task of identifying and archiving images. He zooms in on carefully selected details and lets the close study reveal the depiction of a merciless society marked by cruel battles in eternal repetition. In The Book of Silence the attention is turned towards the notion of loss. What is left is a situation of vacuum, beyond the capacity of speech. It is the veil of silence that does not retreat. Political and religious conflicts, acts of intimate and domestic violence, the spatial boundary of a relief, and the attempt to render eternity and remembrance to a cruel assassination are all negotiations on the traumas that are reflected in the historical and contemporary monstrosities of human kind. What is the meaning of loss in an era of great silence?The act of listening is about slowing down, the act of seeing is about paying attention. Two distinct artistic practices are juxtaposed, the audible and visual sensitivities of each practice are put to the forefront. The one enhances the other in this specific relationship, in this particular dialogue. It is about receiving and digesting, instead of delivering or declaring. A sensitivity - a tuning in on details. It is about thinking and understanding. It is about formulating an argument and articulating it. Listening is the beginning of the possibility to change, and seeing embraces the act of acknowledgement. Persistence is the strongest force of opposition, and water hollows stone.Pauline Oliveros, b. 1932, lives and works in Kingston, NY.Ilias Papailiakis, b. 1970, lives and works in Athens, Greece.