Heirs of the Greek Catastrophe at Parallel Vienna 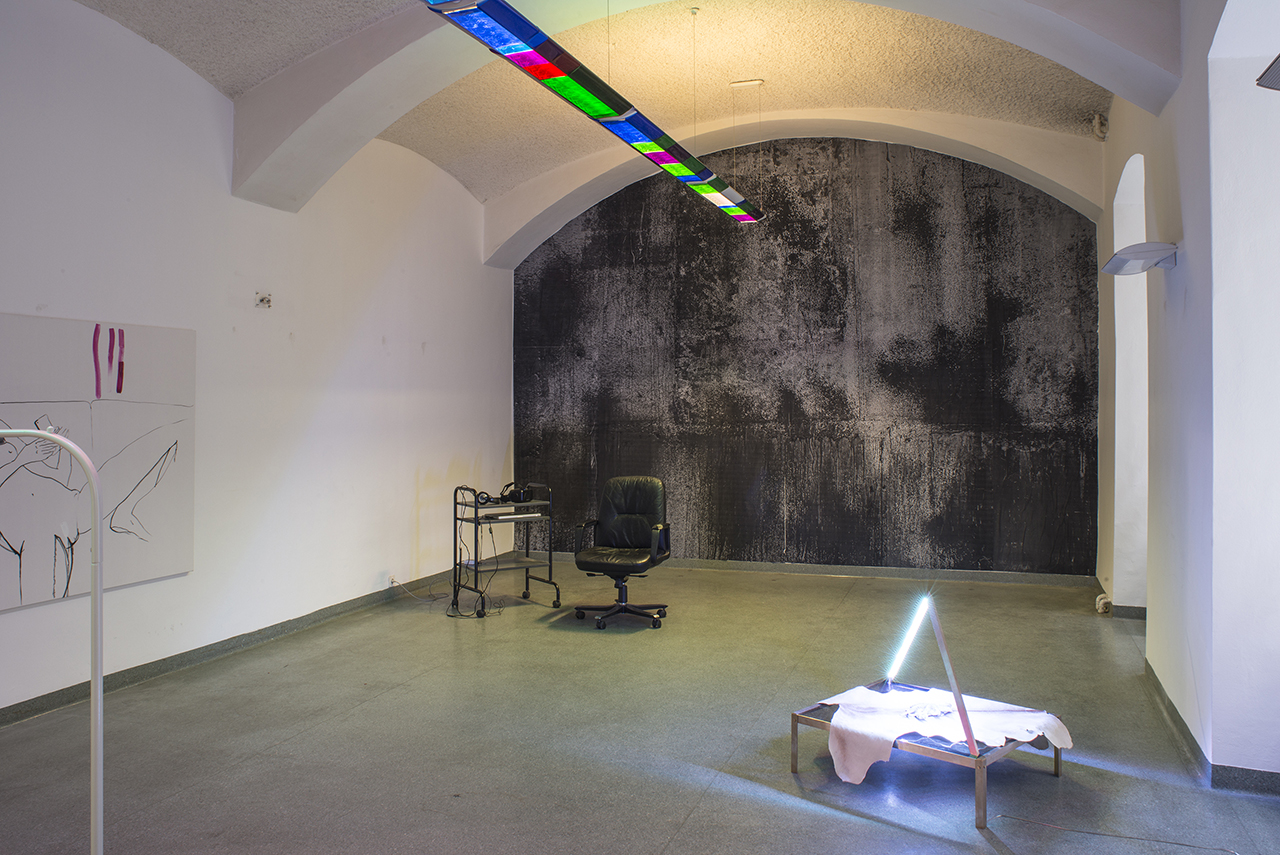 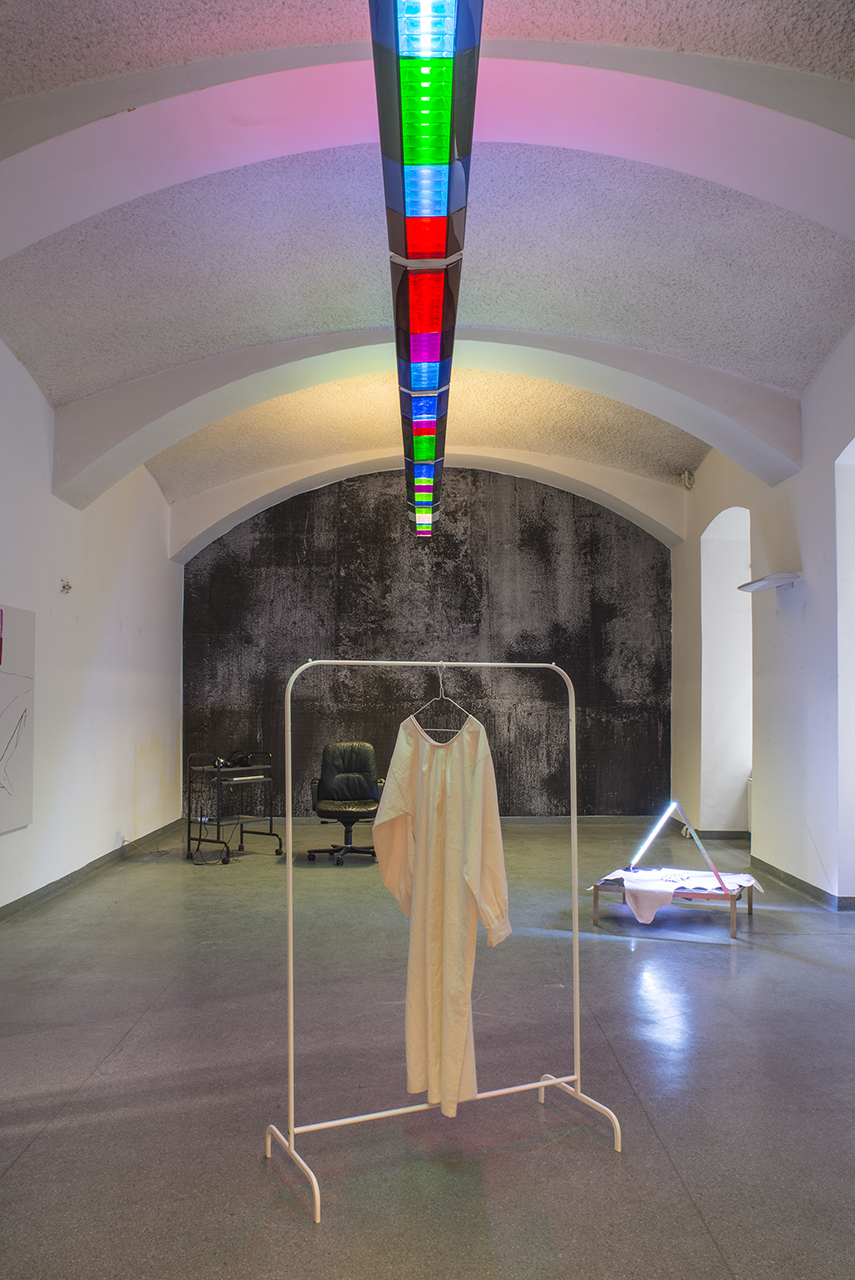 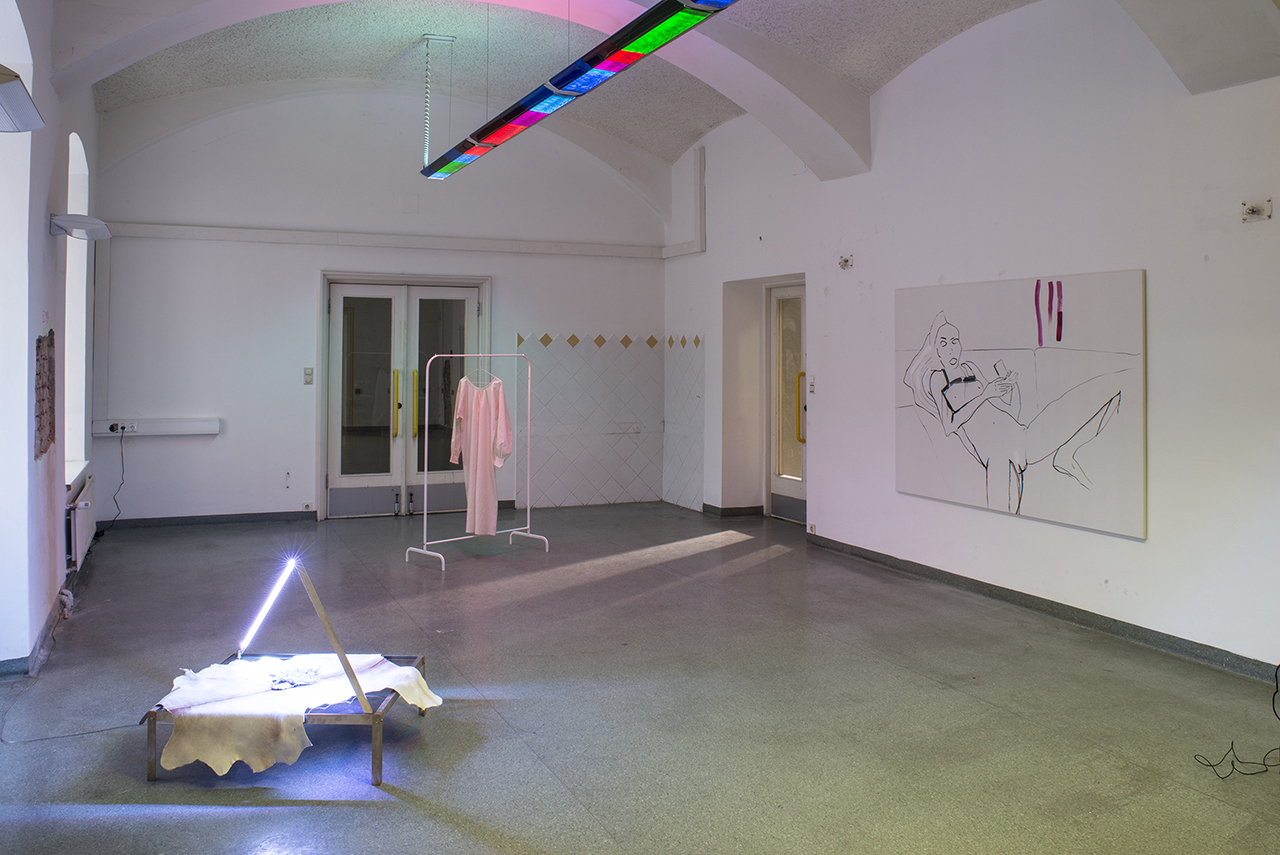 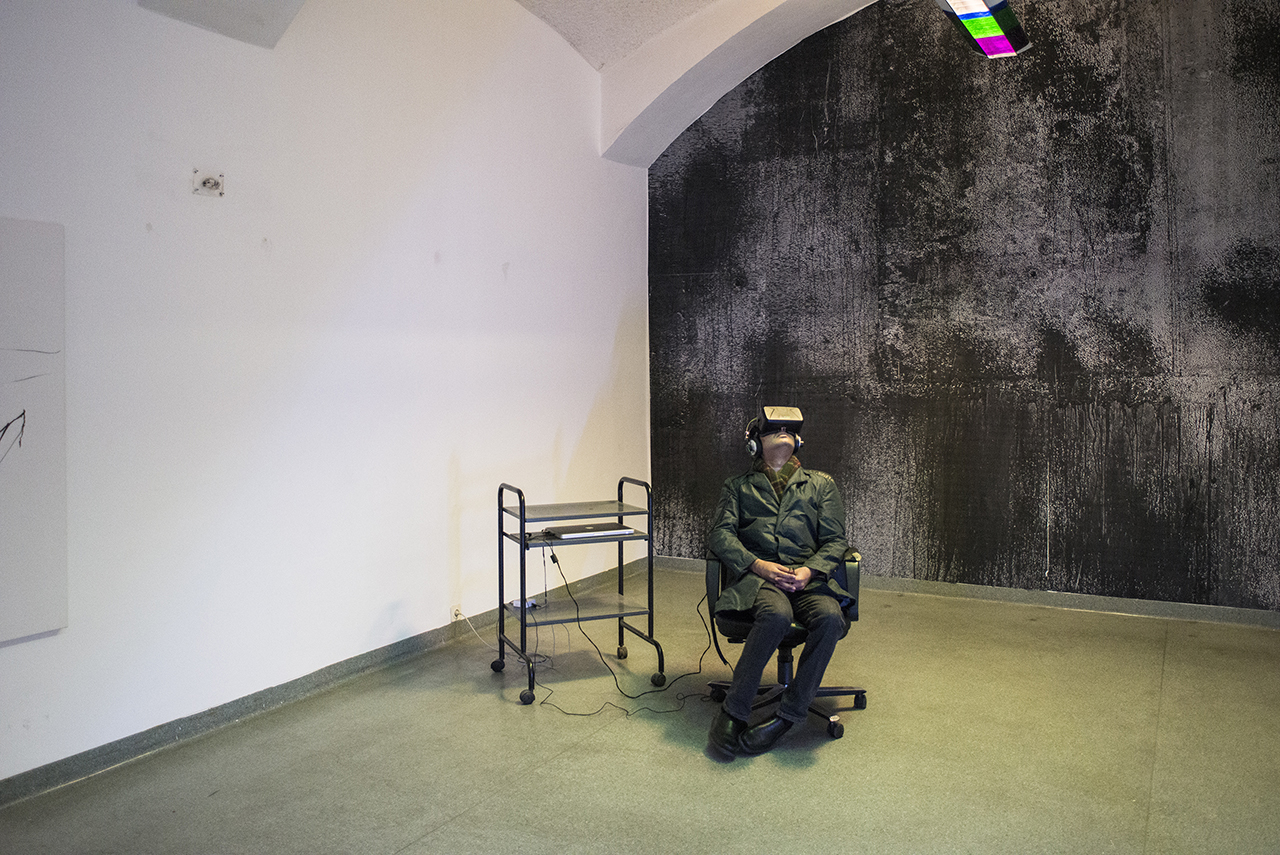 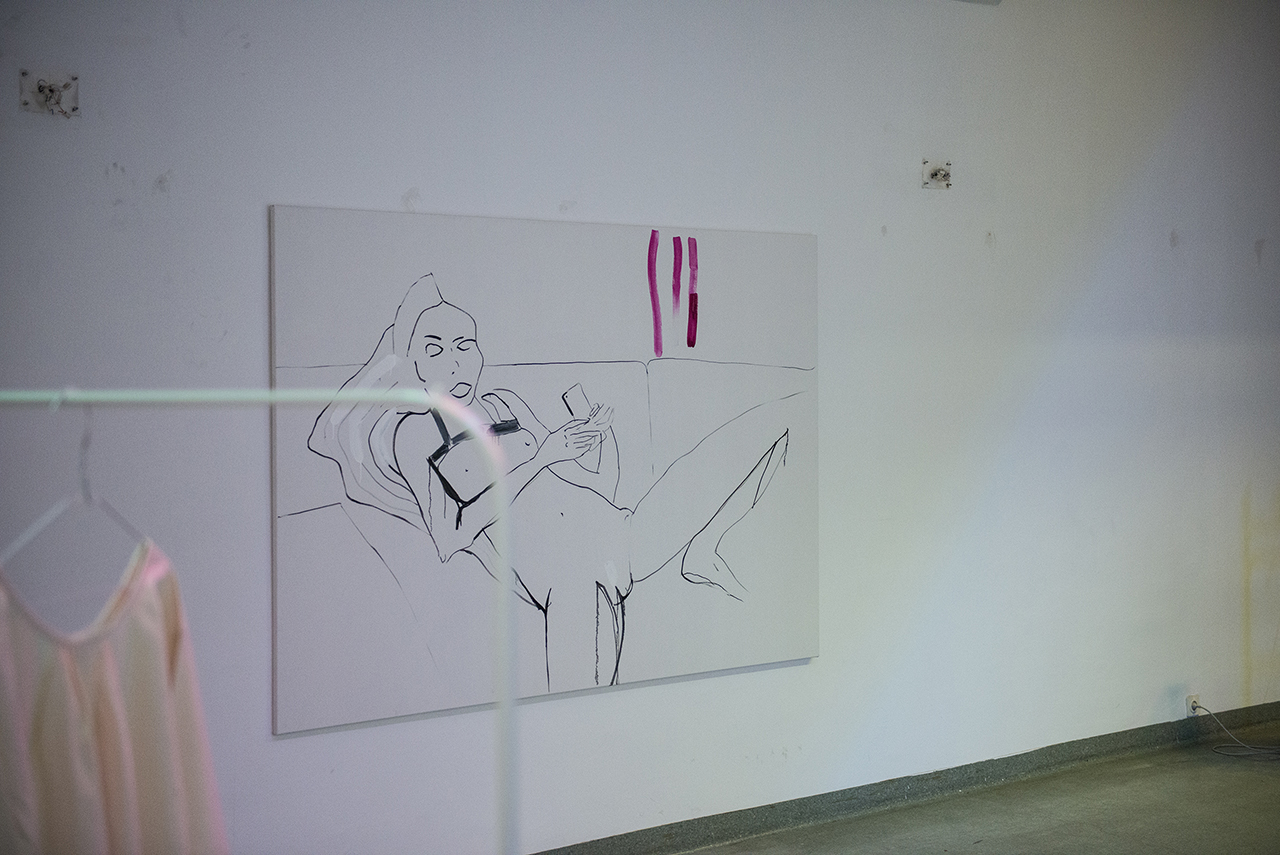 There is no form of modern hellenophilia that is not also an inquisitive requiem, halfway between the reverse engineering of cosmetic-culture and the autopsy of a half-dead civil body. Any attempt to fiction conventional forms of productivity dries up and curdles like cheap makeup, revealing its logic of self-validation. How to spend a single word about commodities that no one wants to buy? You look at them and you wonder: what is their trade? What is their taste? Their trade is overgrowth, their taste is irrelevant. What to say about them? Only the cicadas are allowed to be loud. Some talk about revolution, other talk about recovery. Their talk is a joke and the joke is on them.
Crumbling concrete, steel, and broken windows. The door of the one-room apartment on the top floor of the building is open. Inside, a man is sitting on a plastic armchair wearing an Oculus Rift, unaware of physical space, lost in some cybernetic wormhole. The room is barely furnished. A white robe hangs on a rail hanger. A small table, made of brass and dark smoked glass, where an aluminium sculpture resembling an octopus rests on a calf’s hide in white and brown patches. A glowing LED light radiates from two brass rods that form a triangle over the tabletop. On one wall a large painting of a girl lying on a sofa with her legs wide open, playing lethargically with the screen of an iPhone. Her body is sexy, her eyes are empty as her crotch. A black and white print reproduces splashes of black paint: it is a partial reproduction of a graffiti adorning a bridge in the outskirts of Athens.
The beginning of a new life is like the beginning of a new feline colony. Territorial pissing, uncontrolled expansion, adaptation of affects. Public and private spaces morph into a new appearance when money starts to fall short. Within the failure of economic constructs of exchange or value, aesthetic life, in these spaces, gains diverse connotations. Crumbling concrete, steel, and broken windows: architectures find their modes of adaptation too; also when they are empty, when their foundations are not well made and they are sinking on one side, when they haven’t been finished because it turned out it wasn’t a good investment after all. They also have their decor. The exhibition is adjusted to this abundance of material life, because to a certain extent we all are heirs of the Greek catastrophe.