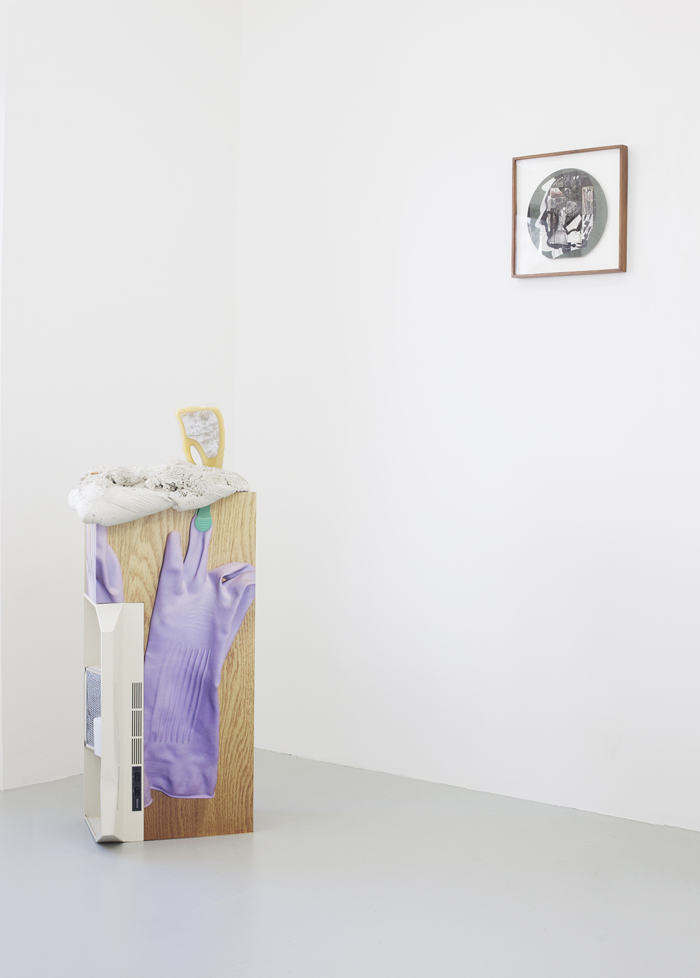 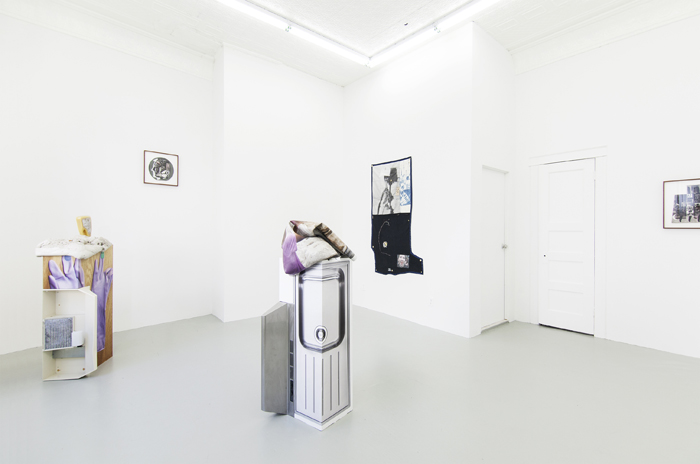 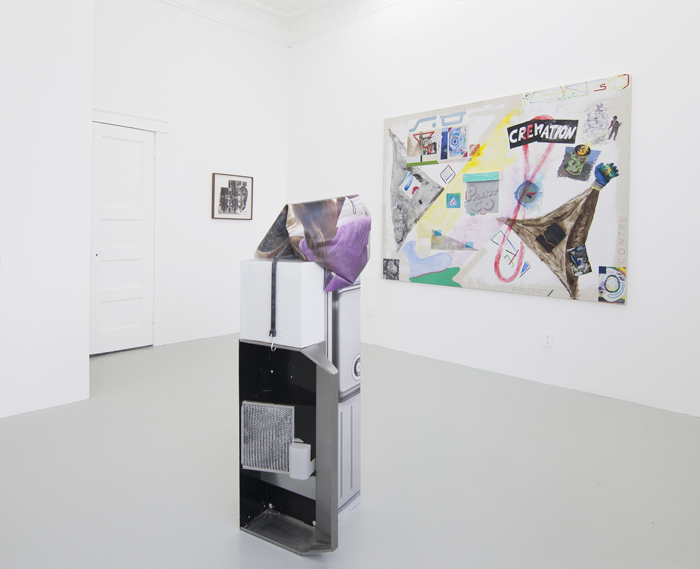 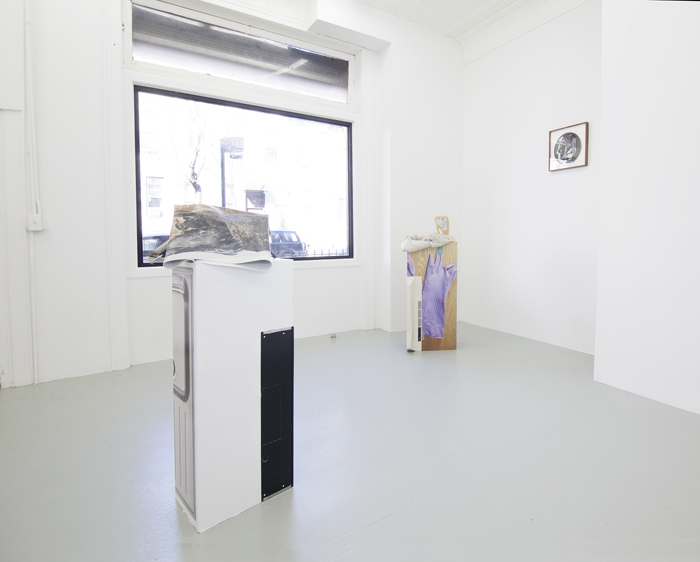 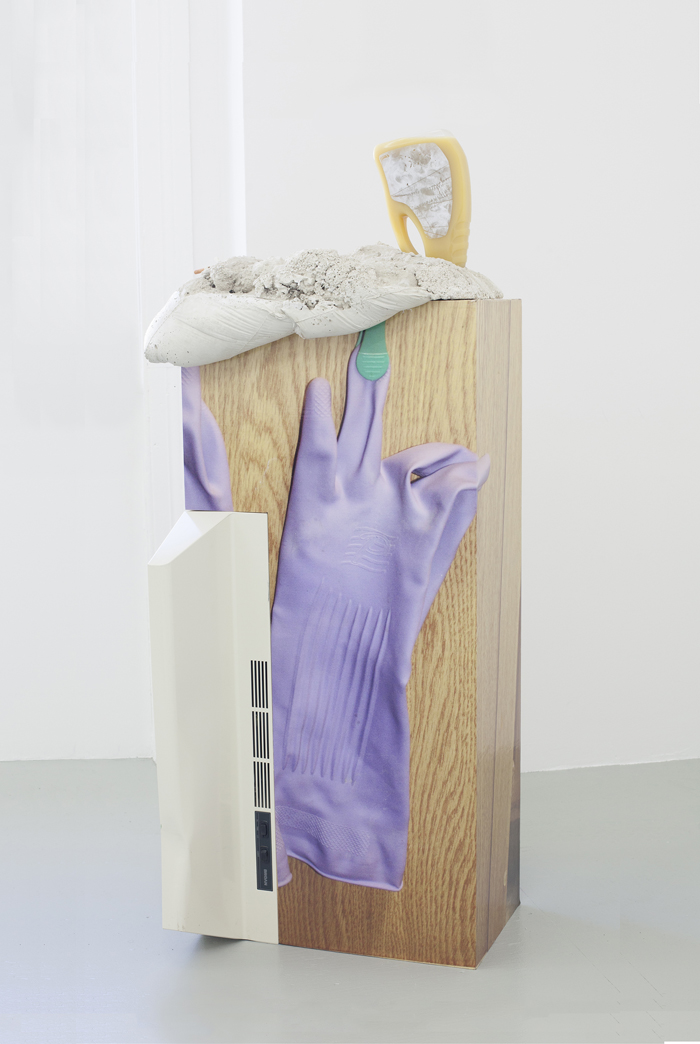 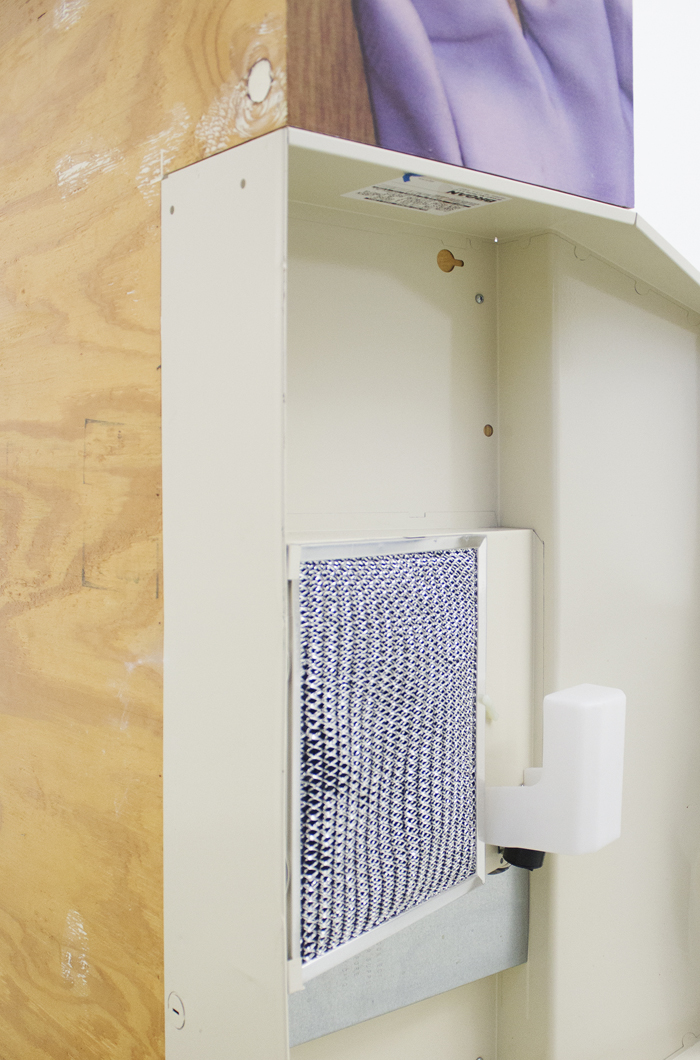 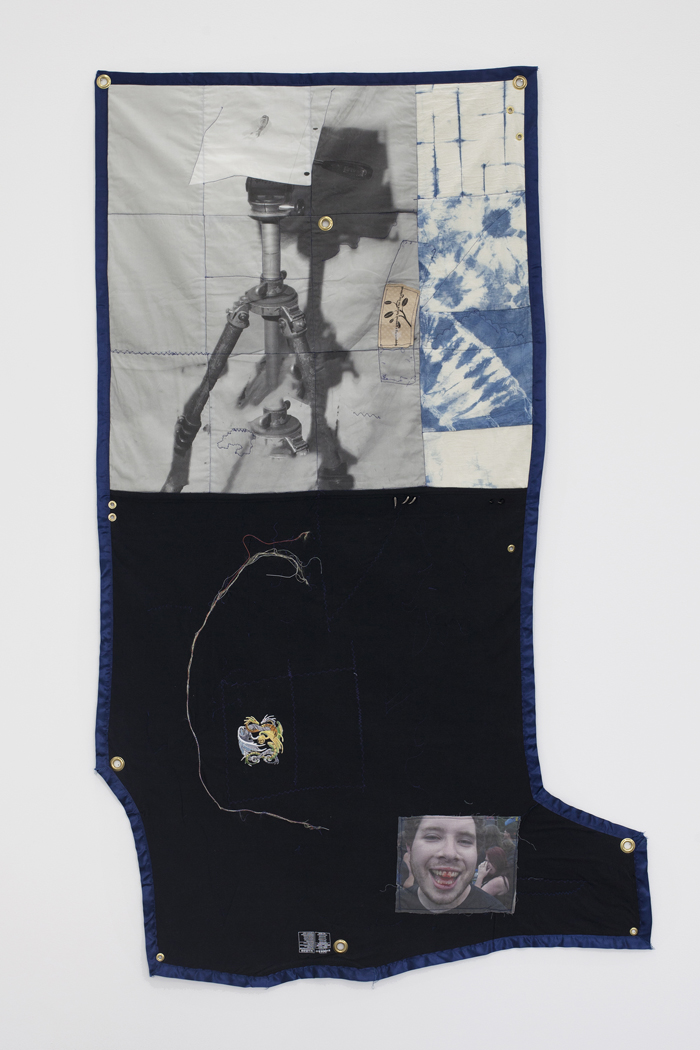 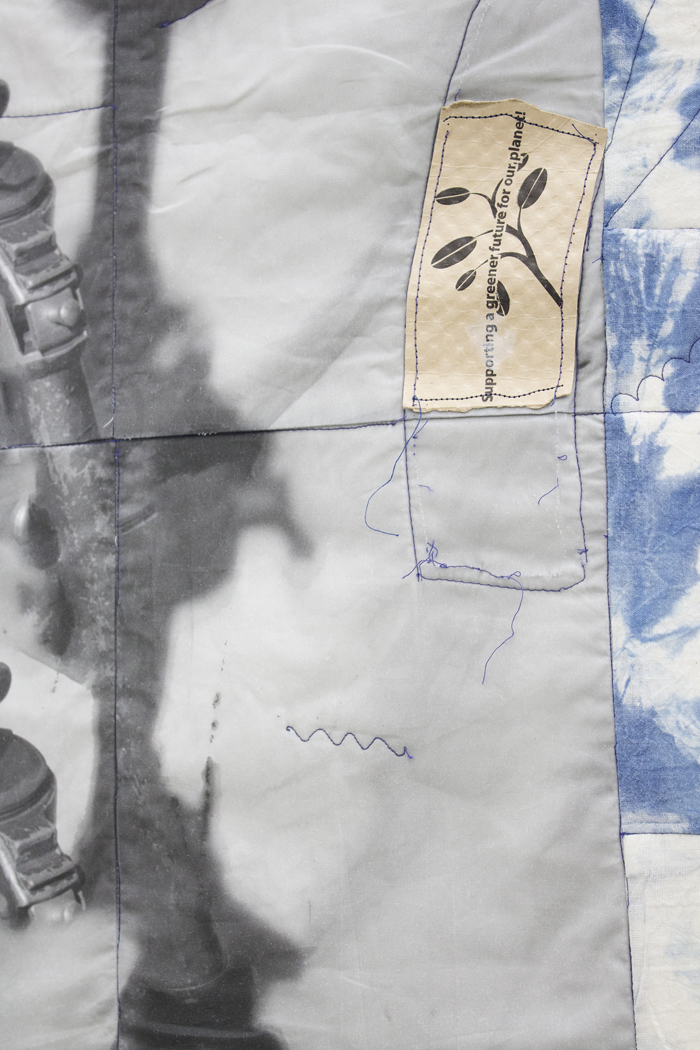 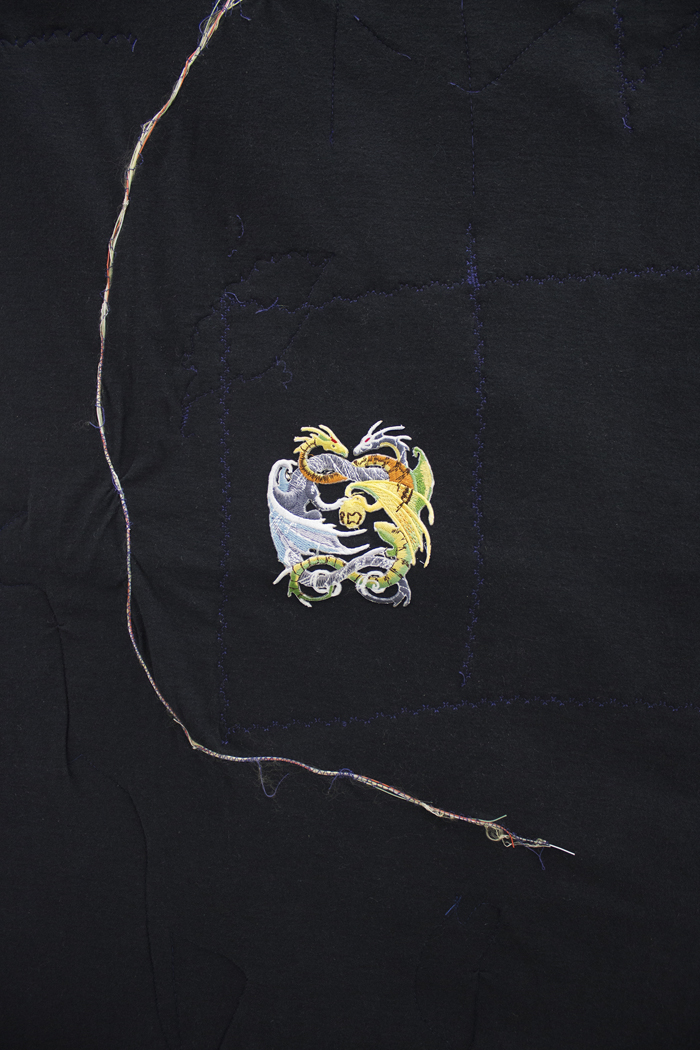 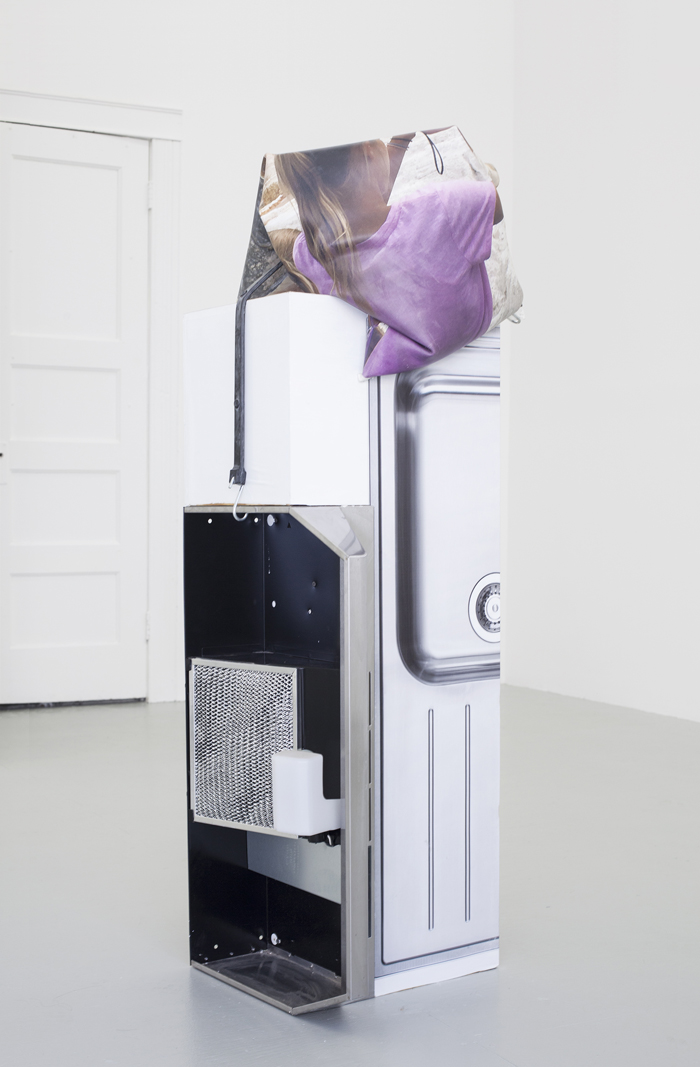 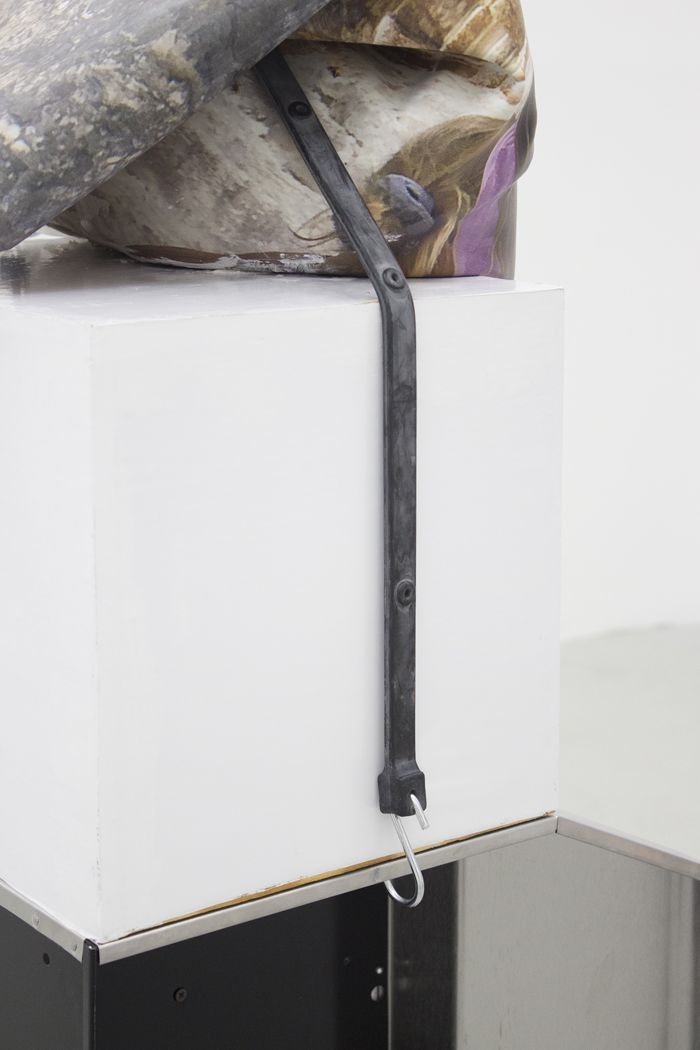 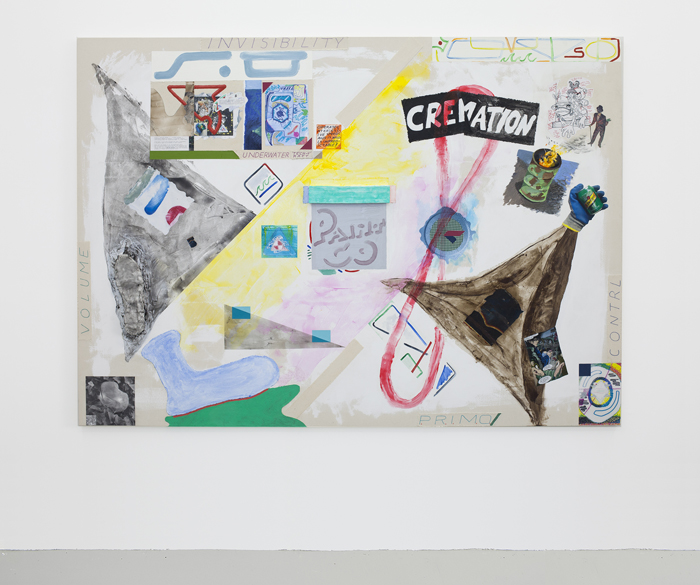 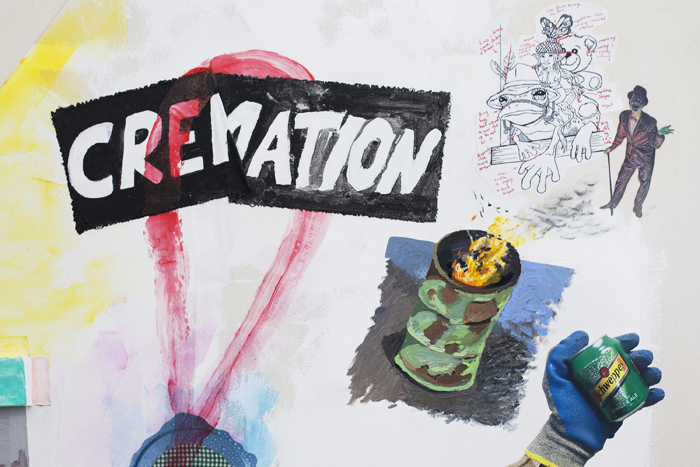 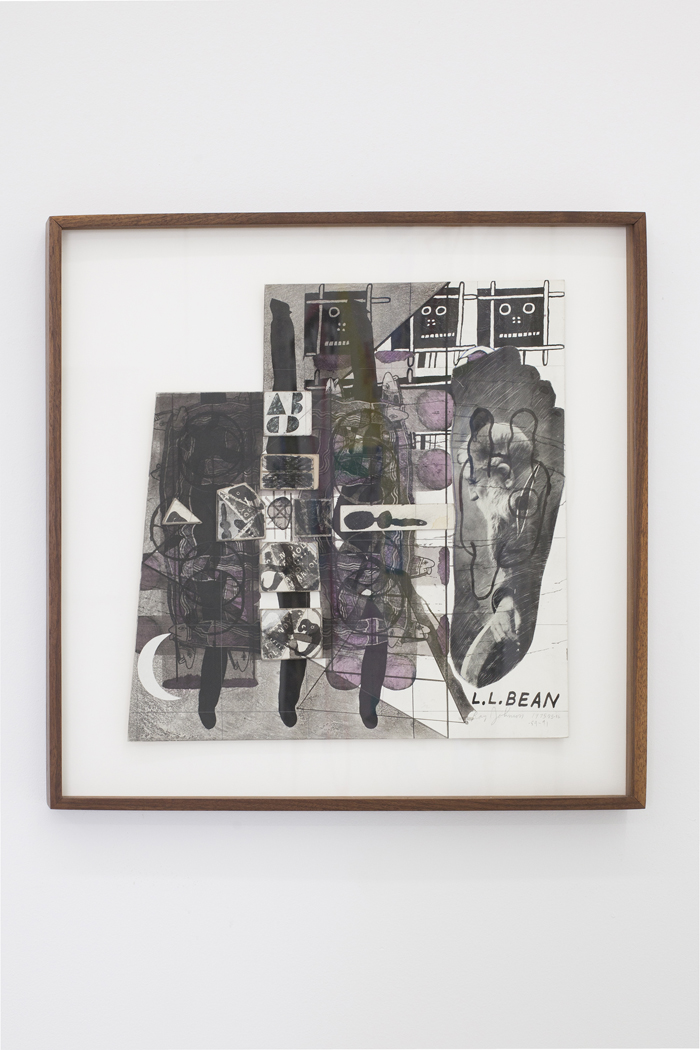 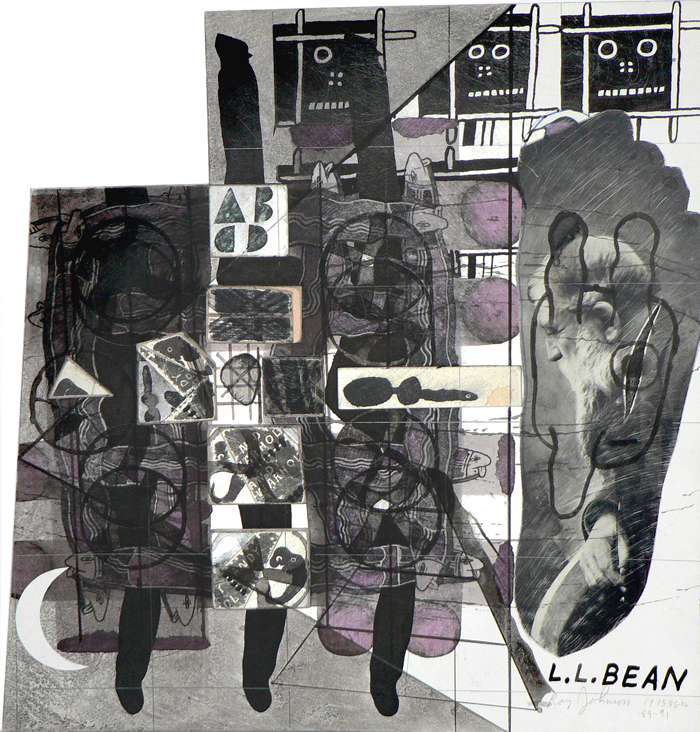 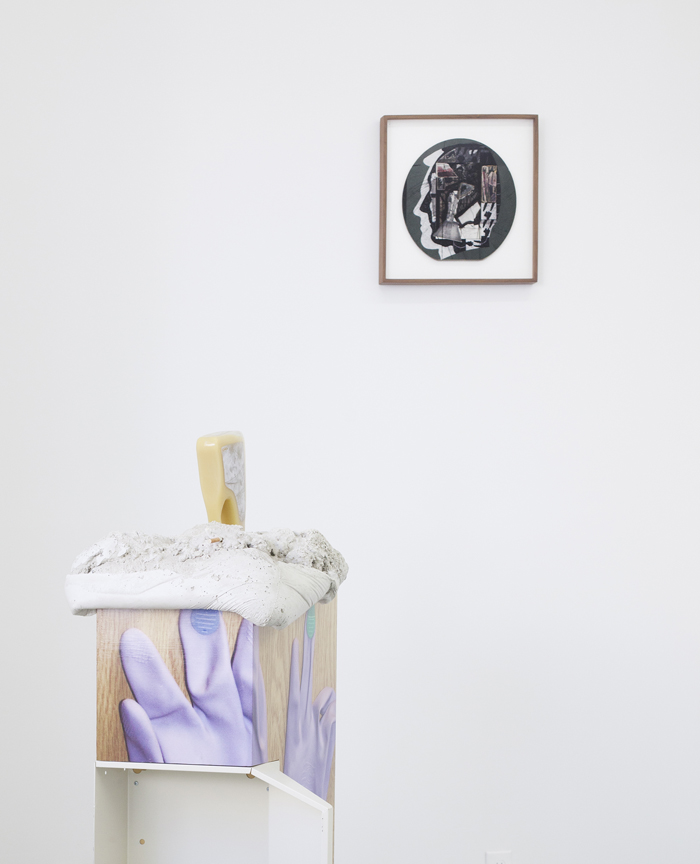 The Museum of Modern Art, 11 West 53 Street, announces a very unusual one-man, one-week show which will be opened to the public Wednesday, June 24, at one p.m. It will be an exhibition of "Steichen Delphiniums"—rare new American varieties developed through twenty-six years of cross-breeding and selection by Edward Steichen. Although Mr. Steichen is widely known for his photography, this is the first time his delphiniums have been given a public showing. They are original varieties, as creatively produced as his photographs. To avoid confusion, it should be noted that the actual delphiniums will be shown in the Museum—not paintings or photographs of them. It will be a "personal appearance” of the flowers themselves.

Mr. Steichen's interest in cross-breeding and selection of flowers began thirty years ago, but in 1906 he became interested chiefly in the breeding of delphiniums. He now devotes ten acres in Connecticut to that purpose and uses about one plant in forty for cross-breeding. The rest are plowed under. Some day when he feels satisfied with his work he hopes to give the results of it to the world in a few rare varieties of delphinium.

May 18, 2011, 11:36 A.M.
I happened to live close to Edward Steichen’s home in Umpawaug, about 3 miles away in Branchville, CT. On one occasion with my 8mm Movie Camera I took many pictures of Edward Steichen among his delphiniums and with his too Very Large Dogs. I can furnish the clip, or do a screen capture of any of the scenes showing photographs of Steichen not seen by any body else. Contact me if interested in seeing this valuable art not shown on any of his Bios.
Lou, Age 93

Kimberly-Klark is an artist-run space located in Queens, NY. Gallery hours are Sunday 12-5 and by appointment.
For more information, contact the gallery at info@kimberly-klark.com