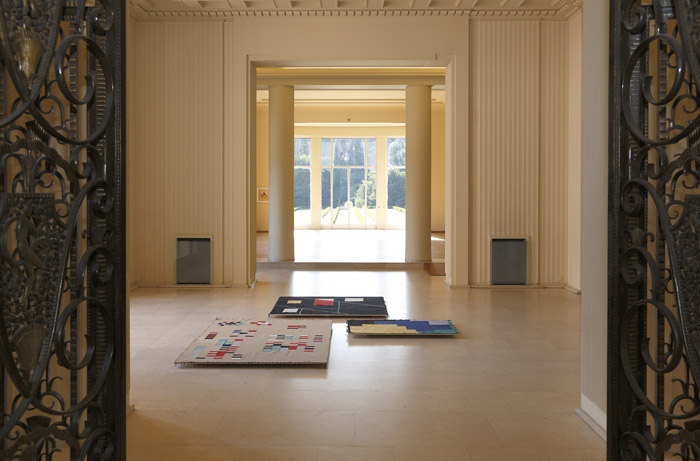 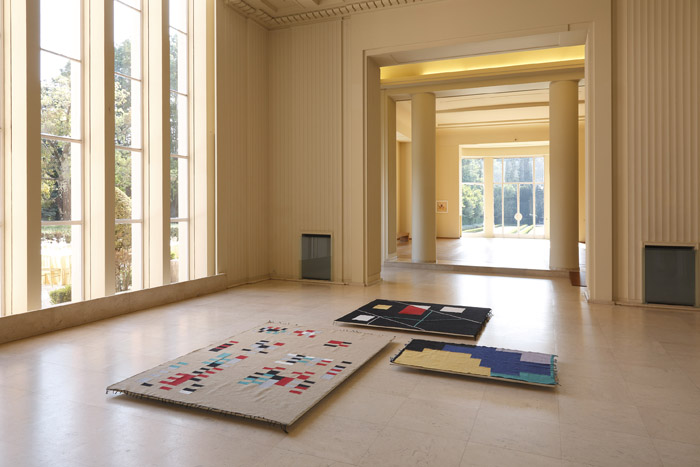 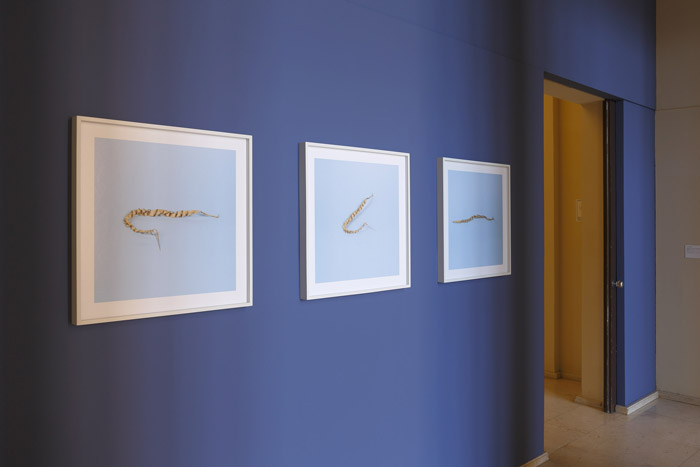 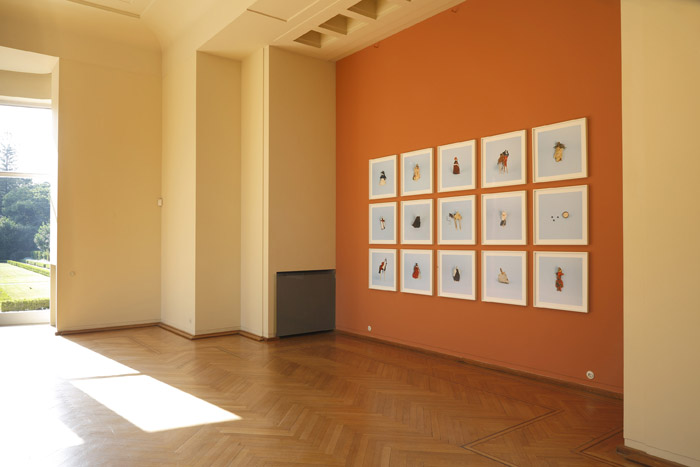 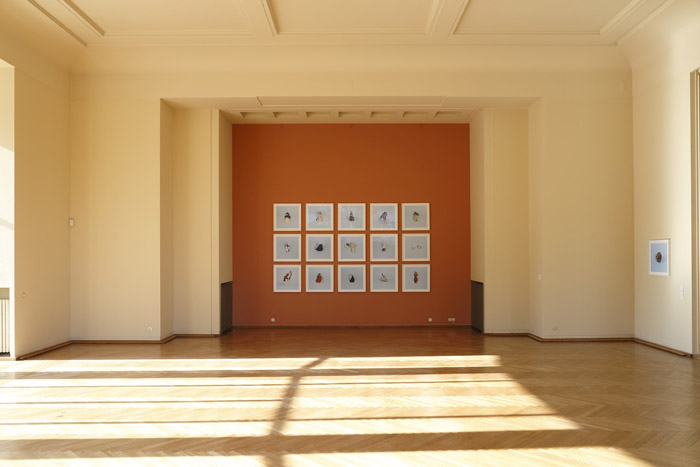 ‘Salon Marocain’ is the first solo exhibition in Portugal of the work of the Paris-born Moroccan artist Yto Barrada. The exhibition inaugurates a new annual exhibition programme in the Serralves Villa in which artists are invited to present their work in response to the context of the art deco villa and its location within the grounds of the Serralves Park.

Continuing with her exploration of Moroccan identity and the question of origins, Barrada transforms the Serralves Villa into a museum of modern and natural history. Among the works presented are colour photographs of Berber toys from the collections kept in the Musée du quai Branly, in Paris, and a set of crafted objects produced as part of the burgeoning market for fossil craft and their production in the Atlas Mountains of Morocco. A selection of previously unseen photographs from Barradas’ series ‘Reprendre Casa. Carrières centrales, Casablanca’, and her film Faux depart, on the production of fake fossils, further elaborate Barrada’s grammar of improvised forms. Presented in the elegant vitrines and rooms of the Villa, Barrada's work deftly points to intertwined histories of colonialism, the ethnographic roots of twentieth-century modernism, and legacies of dispossession and ersatz accumulation informed by contemporary economic necessities.