Carrying Water with a Riddle at Grüner Salon Volksbühne Berlin

Carrying Water with a Riddle 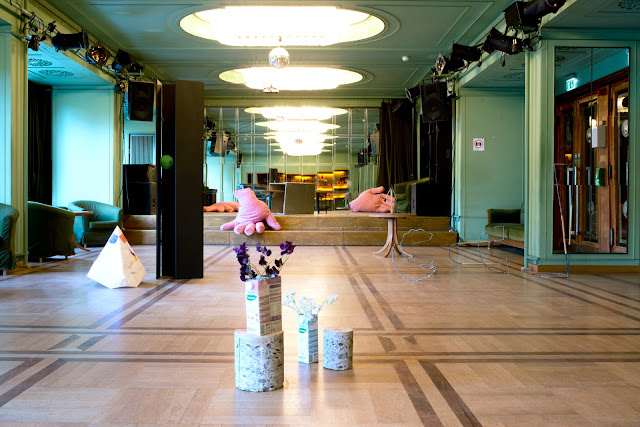 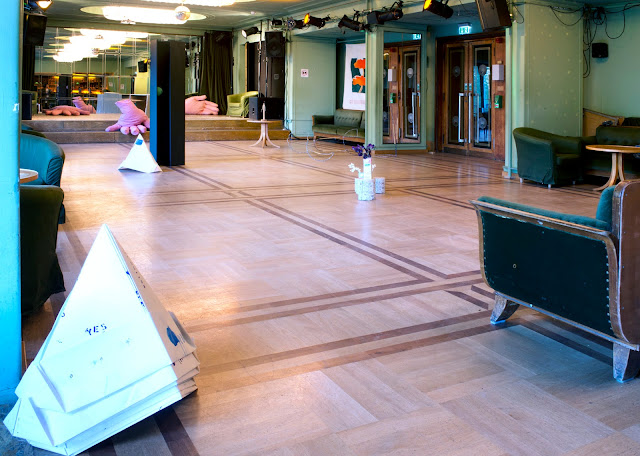 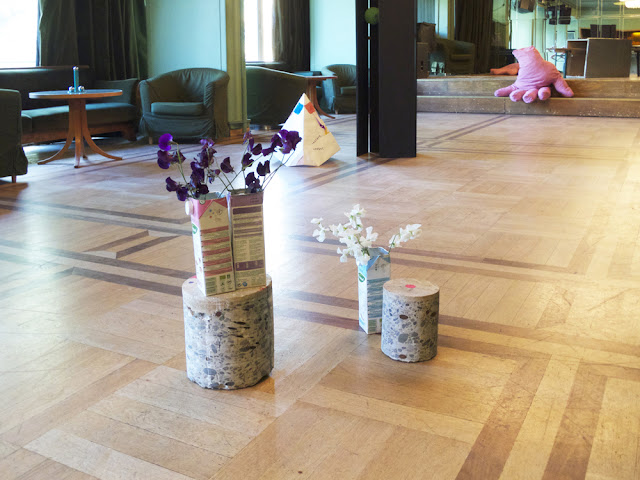 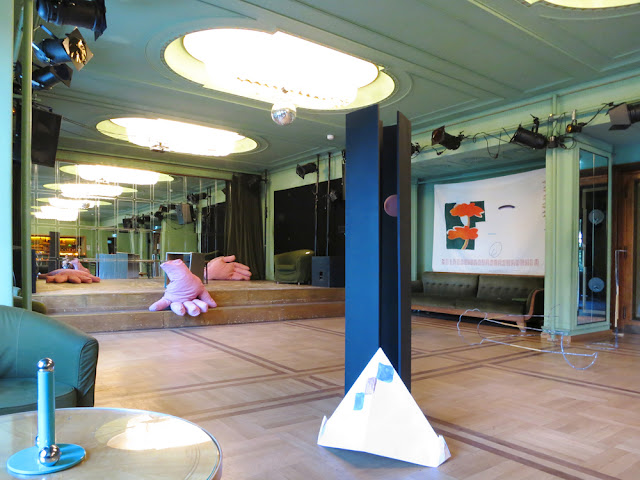 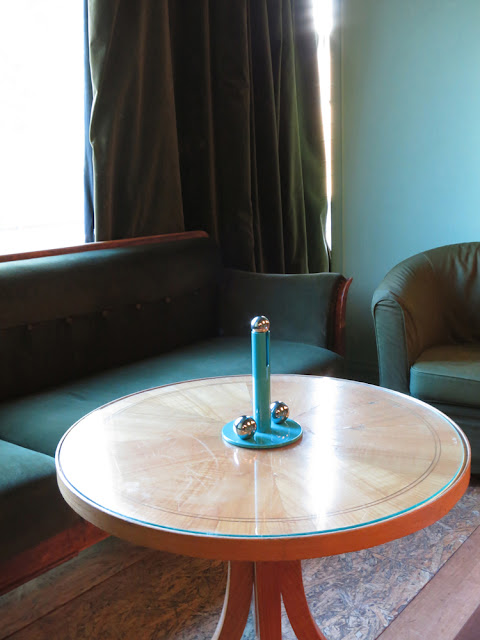 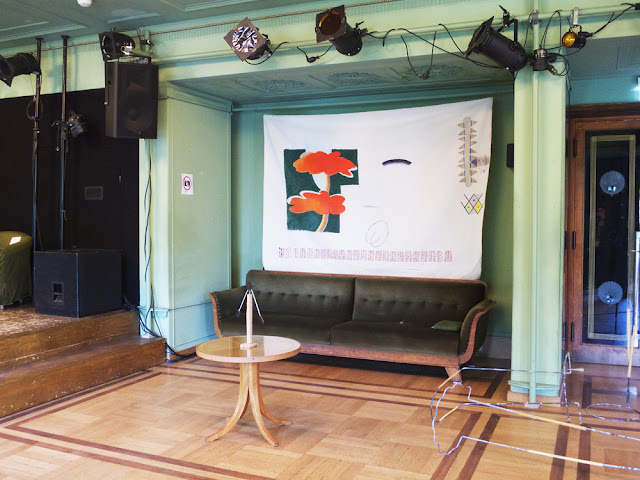 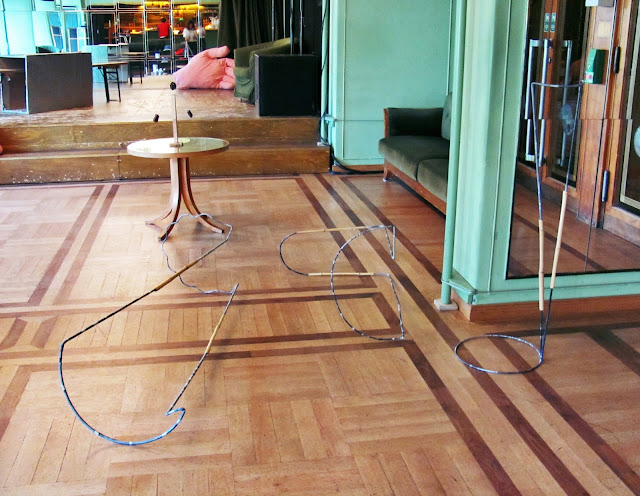 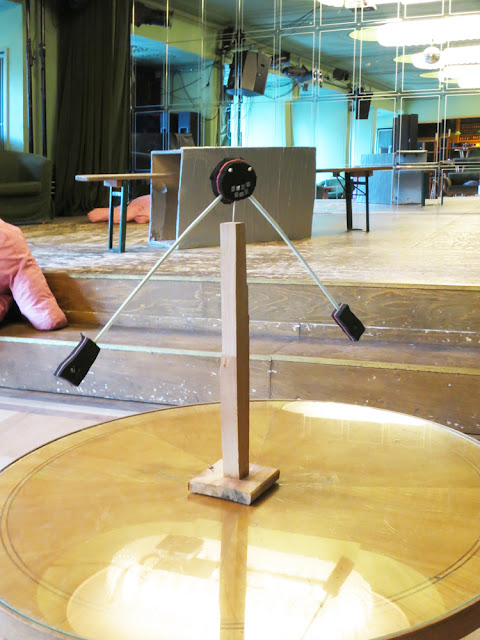 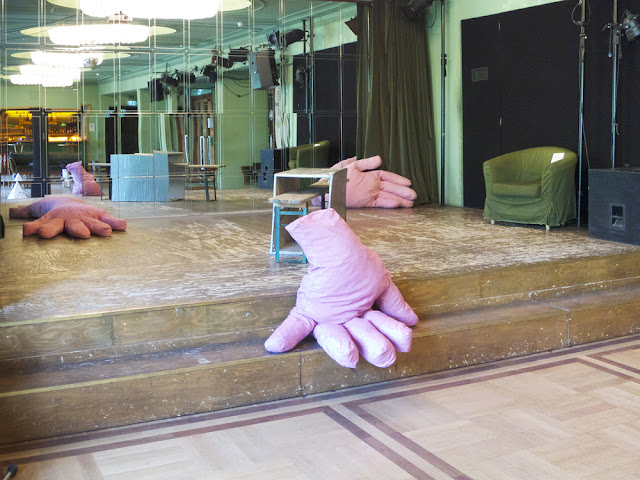 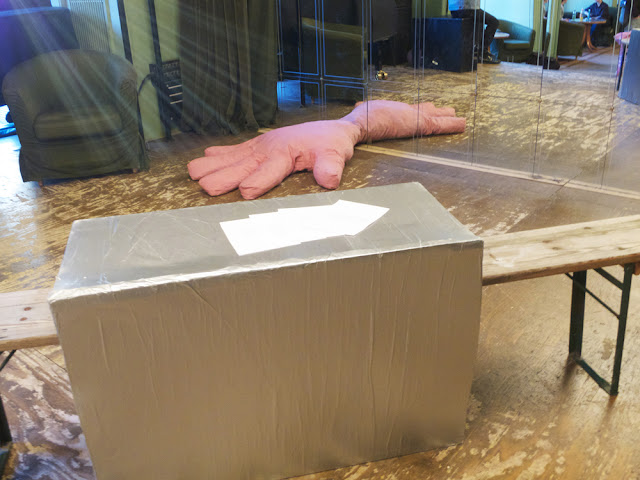 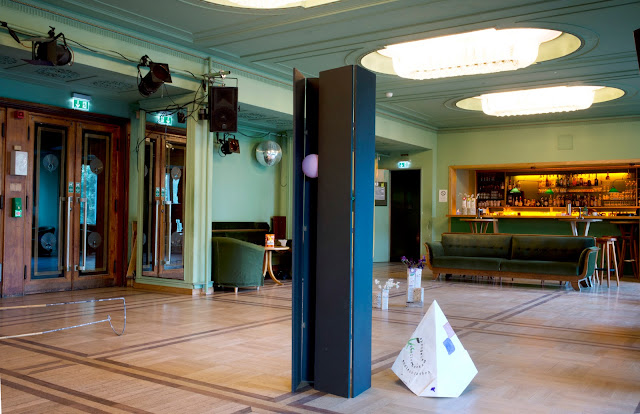 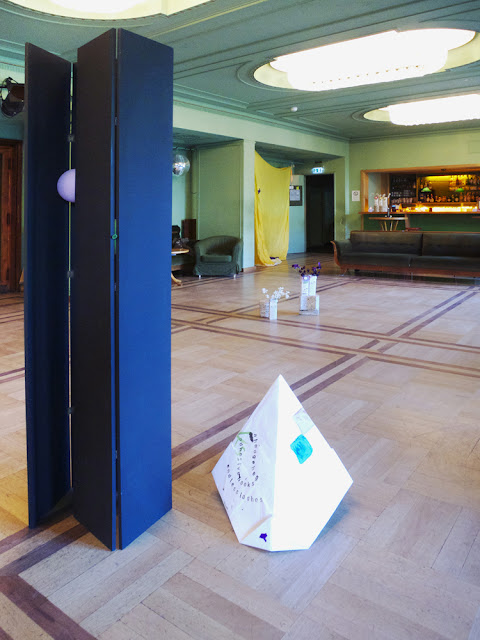 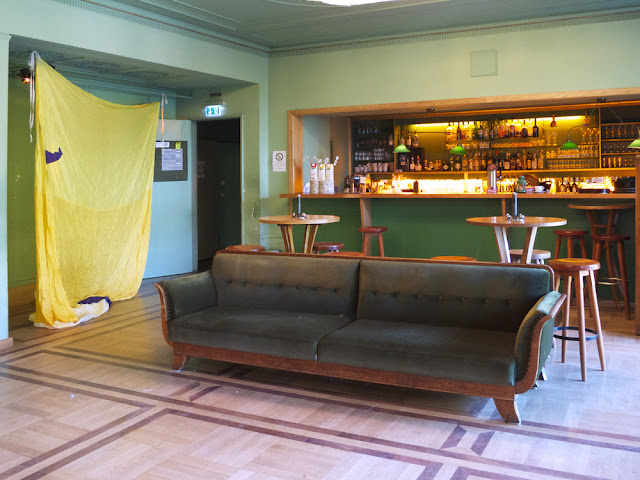 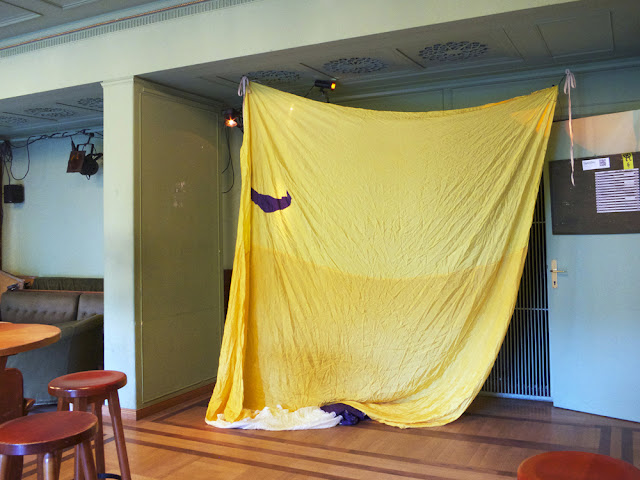 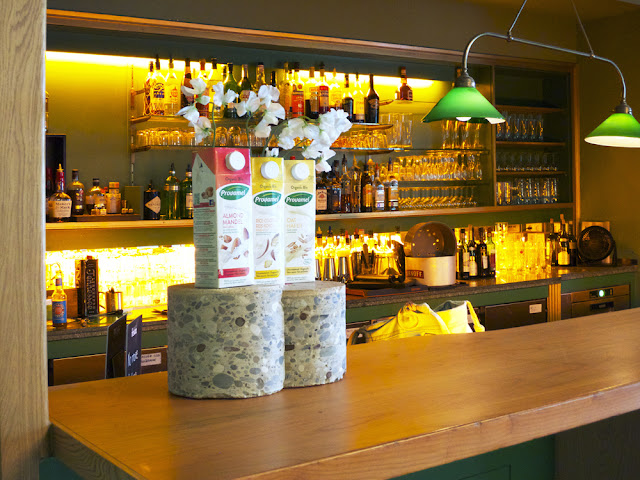 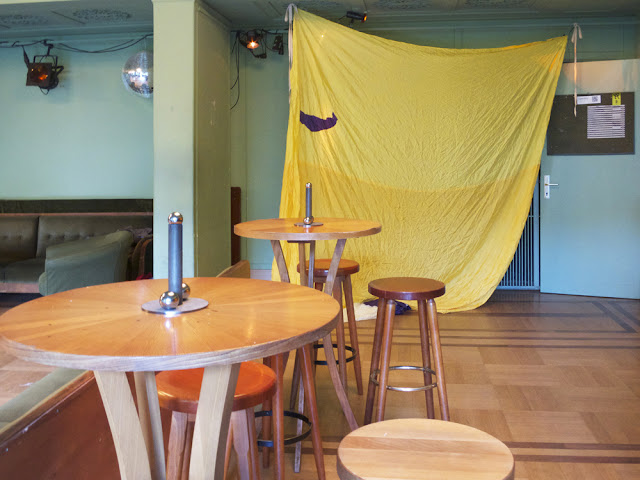 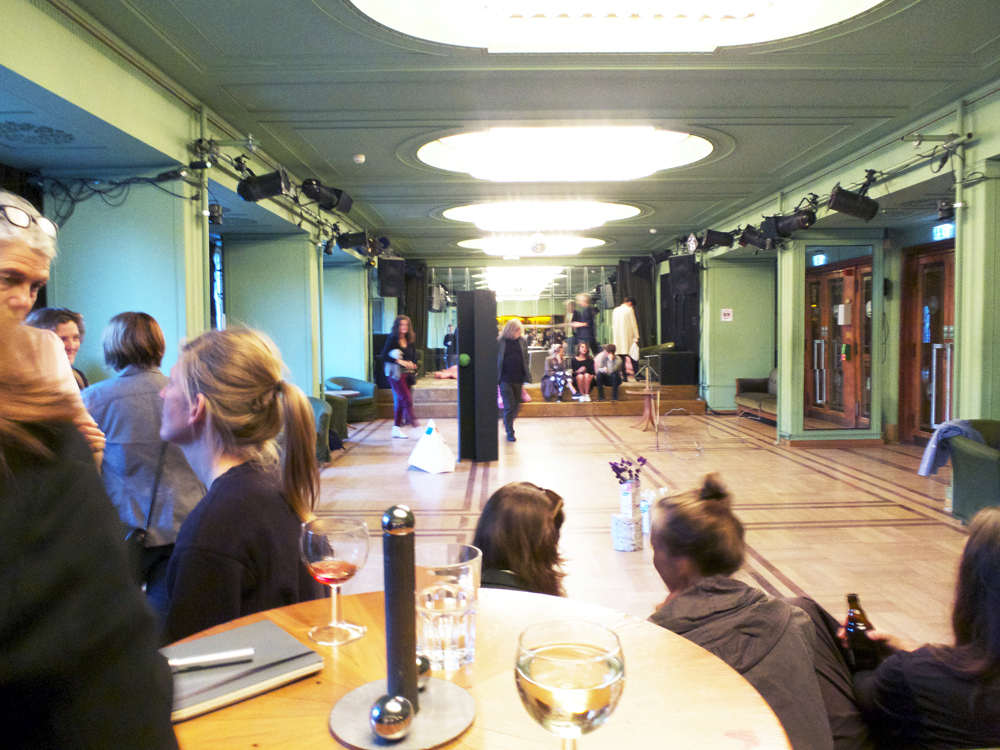 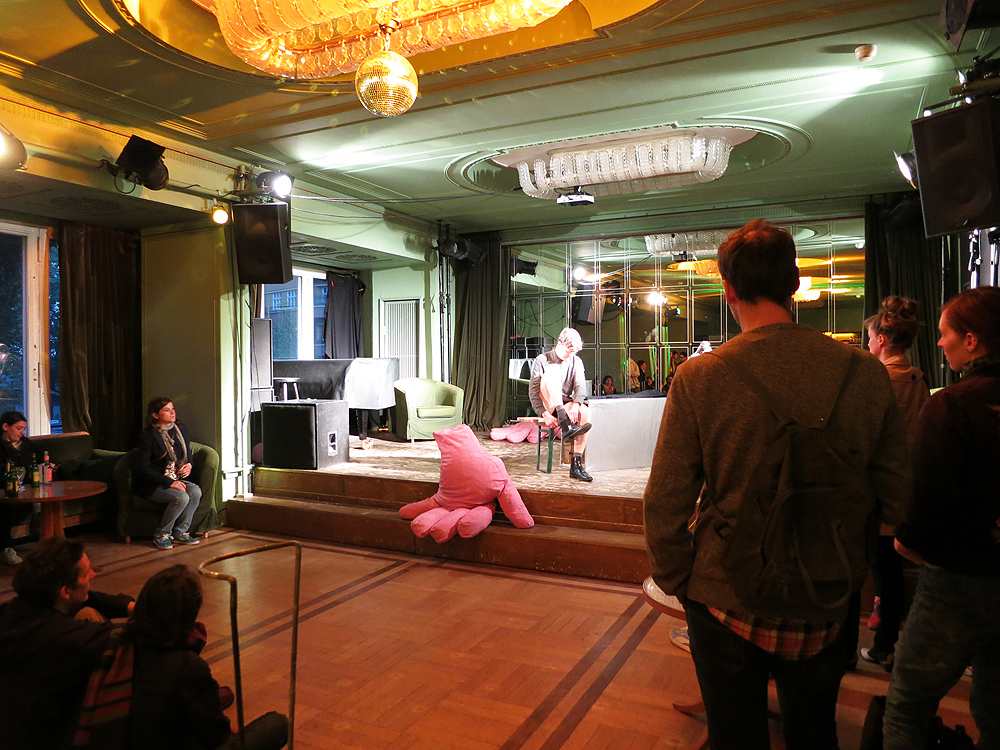 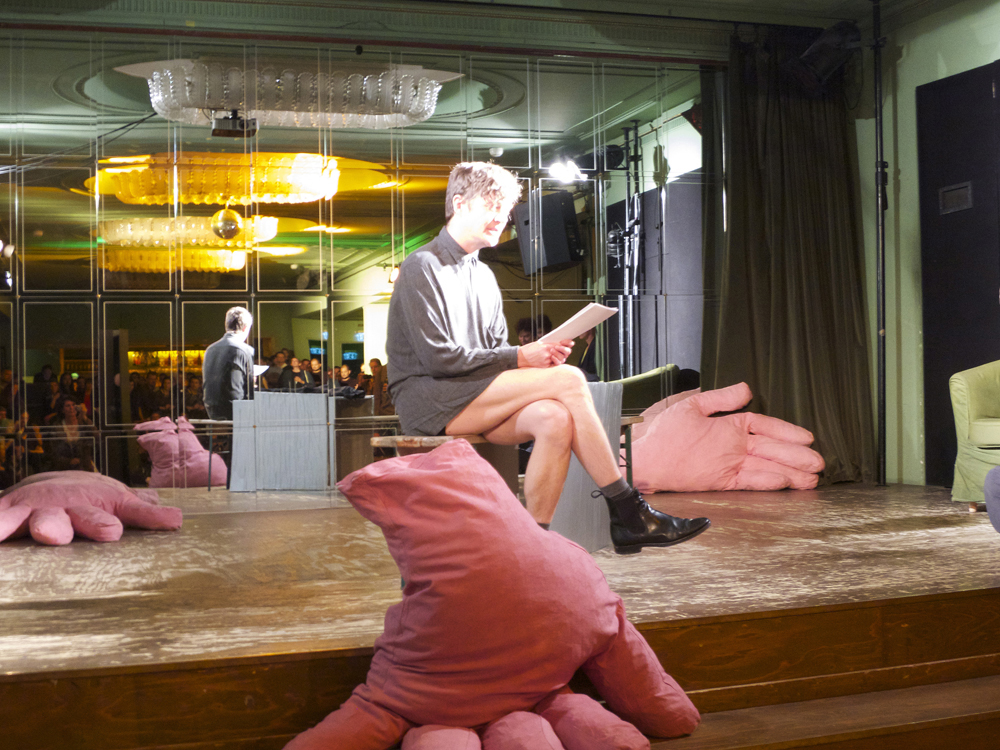 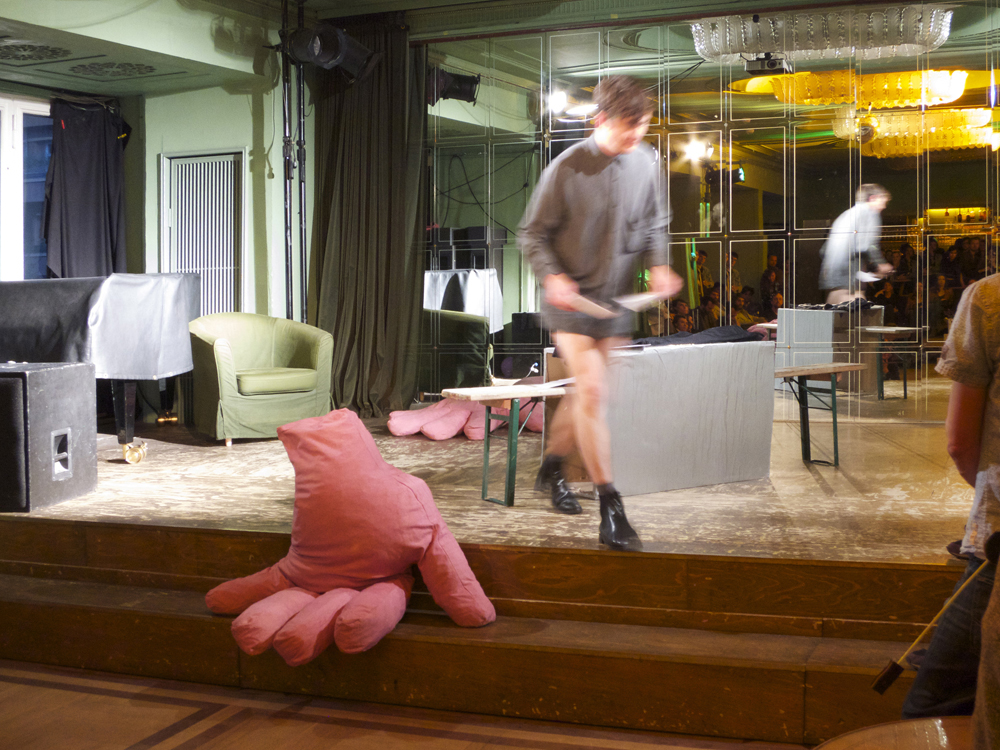 Carrying Water with a Riddle is a one-night show in which art works perform on the stage.The show was developed especially for the Green Salon of the Volksbühne.The objects shown in this exhibition propose an inherent action or narrative, unfolding a dialogue with each other and the viewer. The stage ceases to be an isolated platform, making the whole Green Salon become an entropic environment where changes are expected to occur. The displayed works describe situations that could possibly happen, focusing on probable and potential performances rather than concrete actions.Moreover, the show wishes to engage with the concept of interpretation and to focus on linguistic matters and speaking elements. The stage as an area of discourse intends to host interactions, along with gestures and play-acts of various levels and qualities, overacted or underacted, exaggerated or dimmed.Thus the exhibition becomes a play, a rehearsal, or a set-up of a scenographic environment which anticipates a performance.