It Is A Place Of Force at Remap4

It Is A Place Of Force
curated by Loukia Alavanou 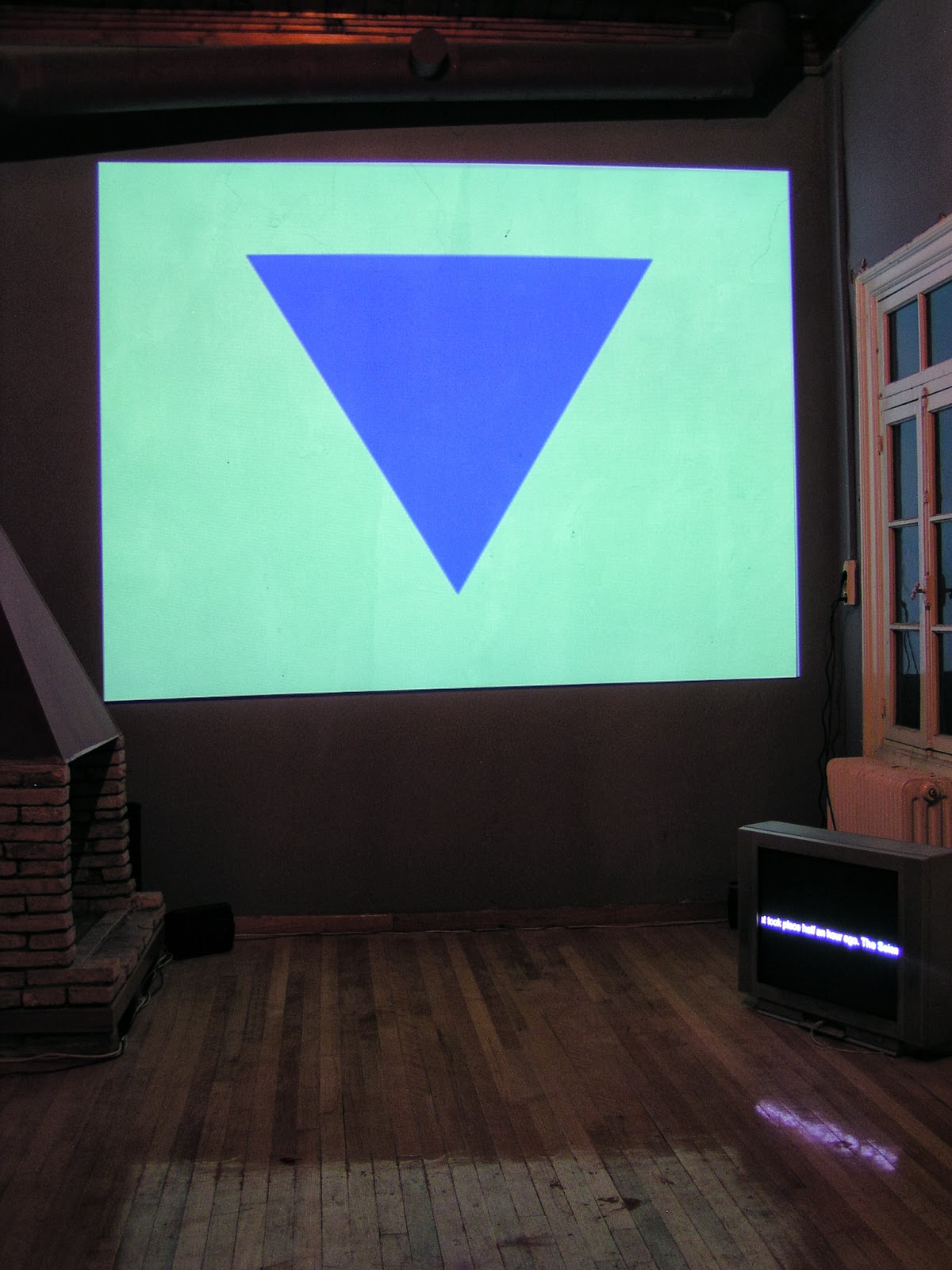 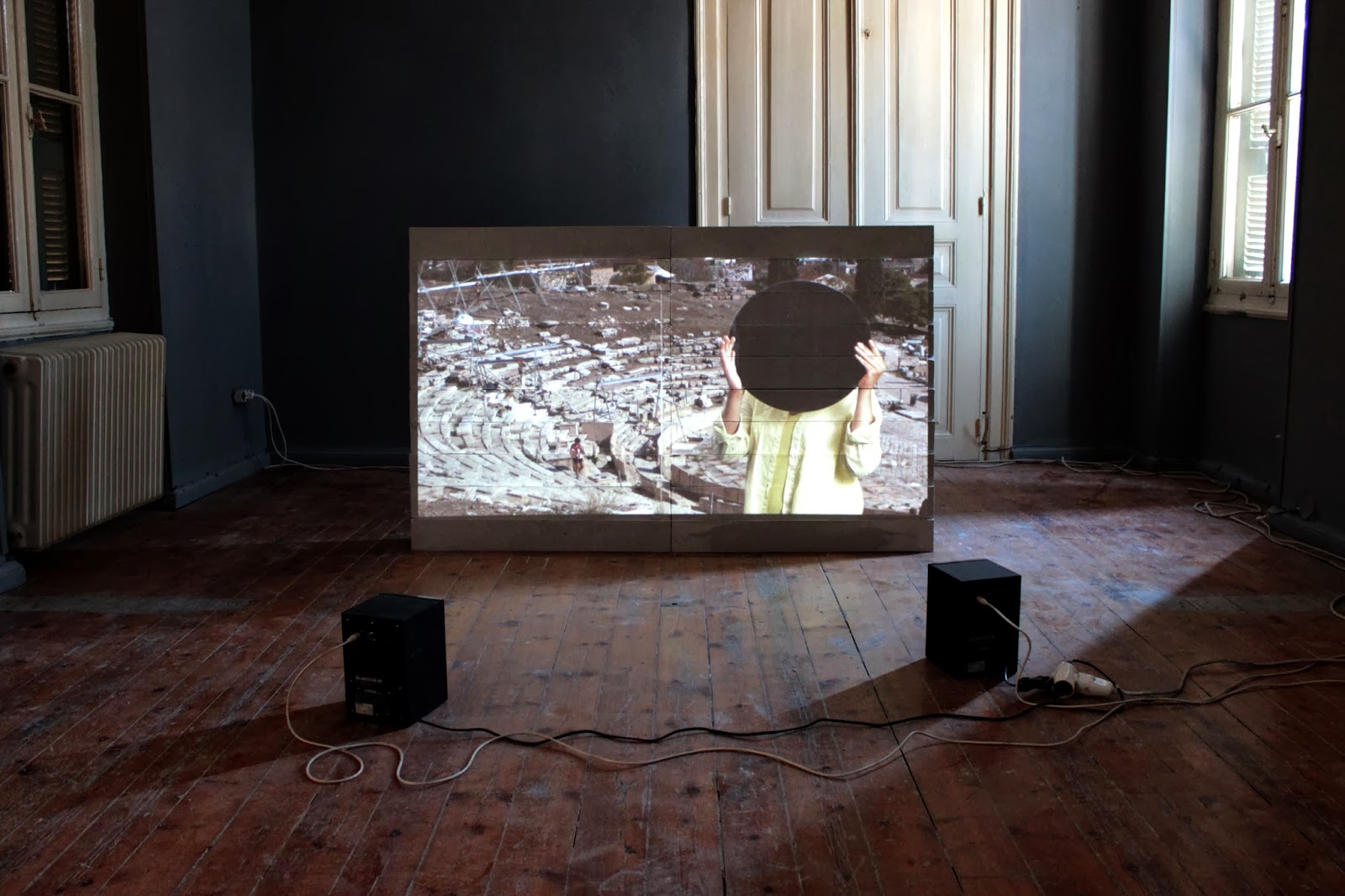 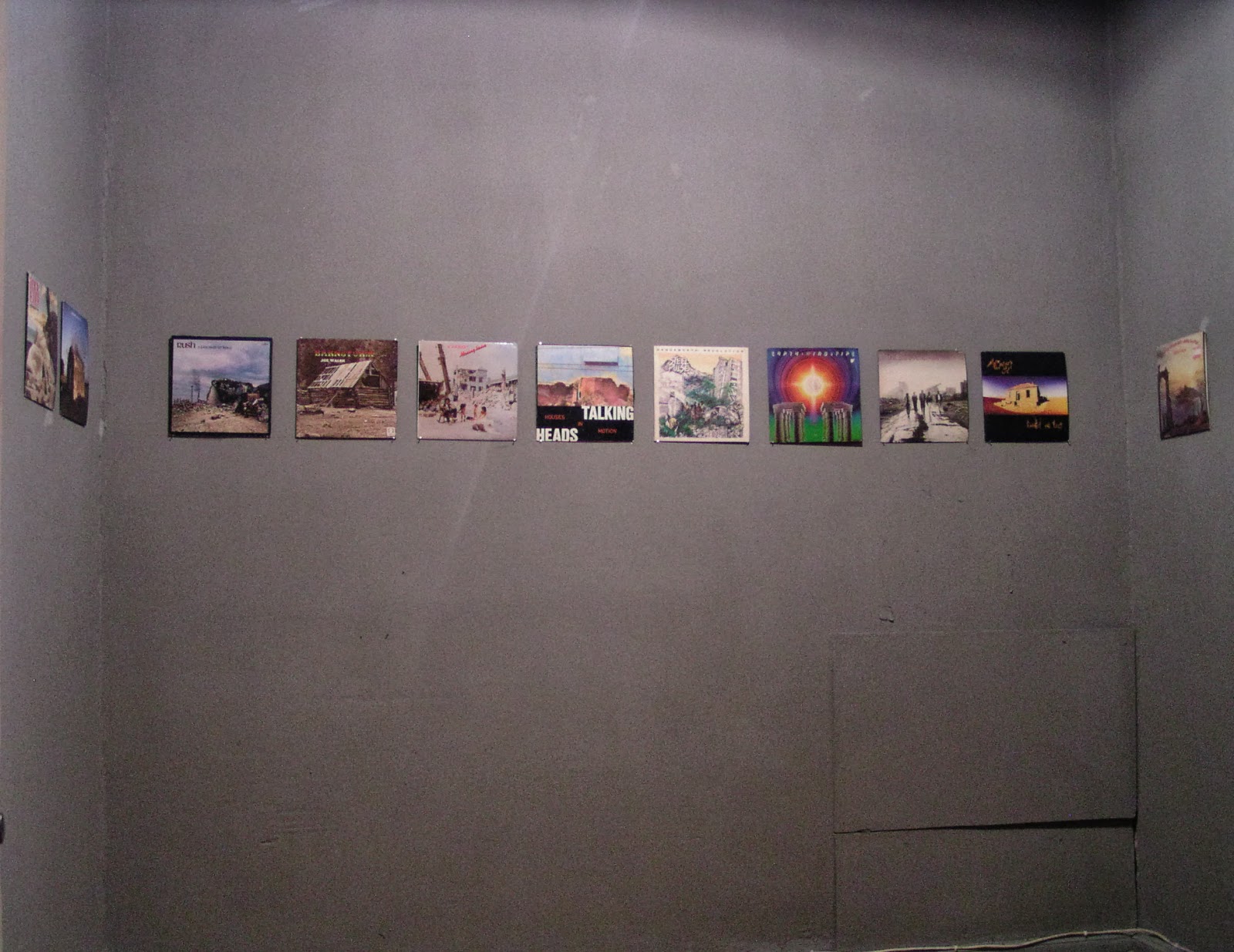 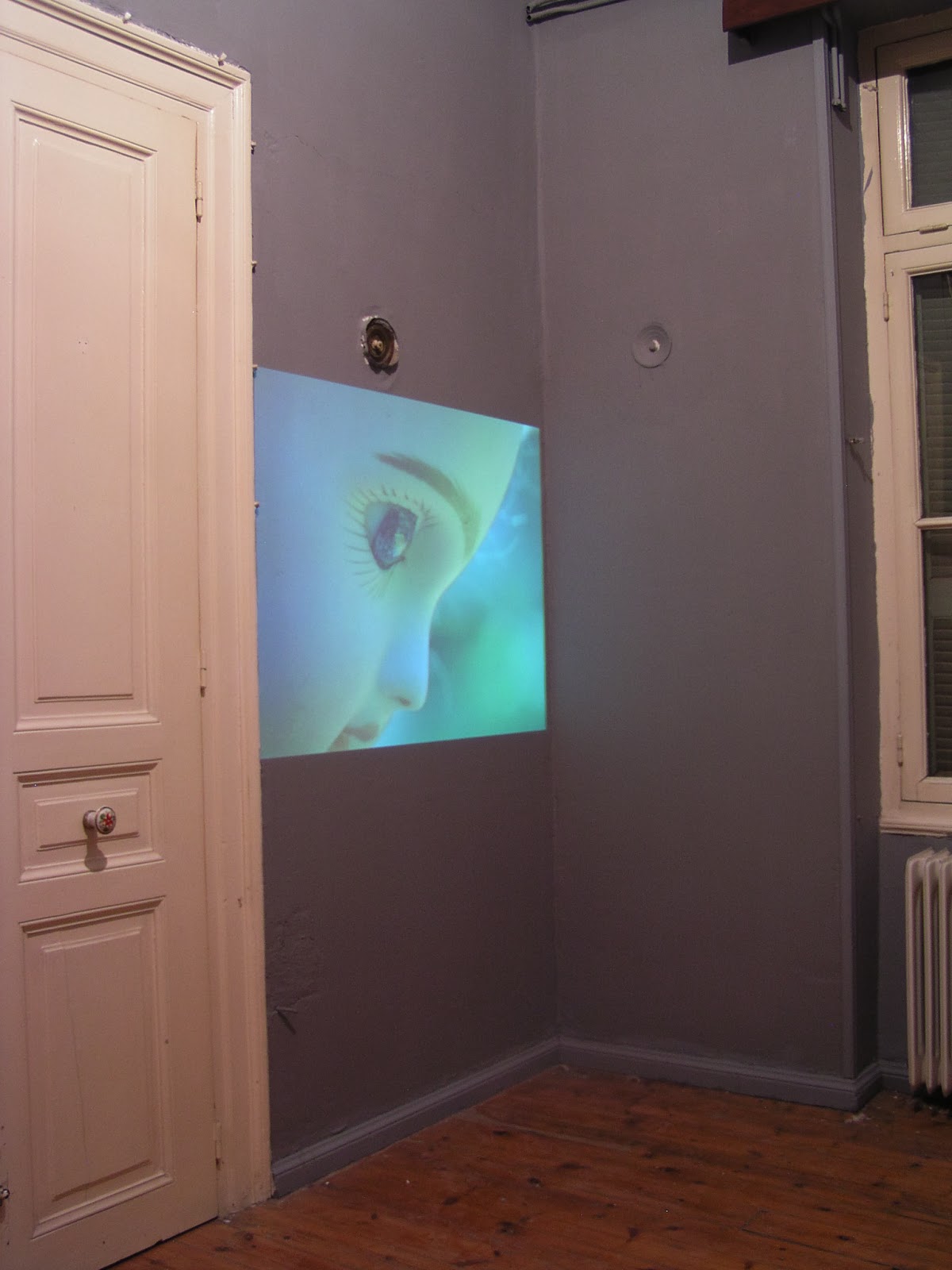 A body in a pipe, and the smoke rising.This is the smell of years burning, here in the Kitchen,These are the deceits, tacked up like family photographs…………………..This is a case without a body.The body does not come into it at all.It is a case of vaporisation. The mouth first, its absence reported In the second year. It had been insatiable
(Sylvia Plath, The Detective, 1962)

In her collection of essays Streetwalking On A Ruined Map, a reflection on the works of Elvira Notari who was Italy’s earlier female director and whose films were shot in the streets of 1920’s Naples, film theorist Giuliana Bruno attempts to make a cartography of cinematic language that looks into how a cultural history of women’s filmmaking can be reclaimed. In the chapter Spectatorial embodiments: anatomies of the visible and the female bodyscape, Bruno argues that in early 20th century Naples, the spectacle of the anatomy lesson was the predecessor of cinema.
Taking as its starting point the decaying Buildings in today’s Keramikos in Athens, It Is A Place Of Force brings together four moving image artists whose video installations explore the idea of “ruins” in relation to the “geography of film”. An allegory is made between the derelict neo-classical building of “Astivi”, used in the past as a restaurant, and the ghostlike qualities embedded in cinematic language and technologies that will come to occupy it. Each in their own unique way, the four artists ‘penetrate’ the core of the medium of film, like the medical knife of the anatomy lesson that Bruno speaks of spectacularly penetrates the body of the dead. The title of the exhibition is based on Sylvia Plath’s “The Rabbit Catcher”, a 1962 poem that belongs to those late works of Plath that have been characterized as a kind of “black cinema”.
Anna Franceschini (Italy 1979) deployes the moving image and our relationship with the cinematic language to scrutinize specific places as metaphors of the human condition. For Franceschini, the moving image is the space for silent, meditative observation of reality: a space almost totally emptied of the human presence, where time becomes tangible.
Often influenced by the aesthetics of horror films and B movies, David Ferrando Giraut (Spain, 1978) makes video installations that show a fascination by the ghostly qualities of audiovisual technologies, and an interest in nostalgia, understood as a tool of analysis which prompts a critical gaze on our present.
Composed of collaged fragments from cinematic sounds and images through an associative montage structure, Loukia Alavanou’s (Greece, 1979) video installations are an exploration of the language of cinema in relation to desire. Sound plays a key role and often dictates the image: The female narrating voice, or even its ‘absence’ often become Alavanou’s point of departure. The video installation Ducktator was initially commissioned by the Onassis Cultural Centre, for the exhibition Visual Dialogues, curated by Marilena Karra.
Maria Meinild’s (Sweden, 1984) video installation Chorus, produced in collaboration with Owen Armour, takes the Greek tragedy as its point of departure. Shot with green-screen technology, the video appropriates narrative structures and tableaux from the historic tragedies, following the main character in a search for a lost mythology in the contemporary everyday. The work has been produced after Meinild recently spent a research period in Athens with the kind support of The Danish Institute.