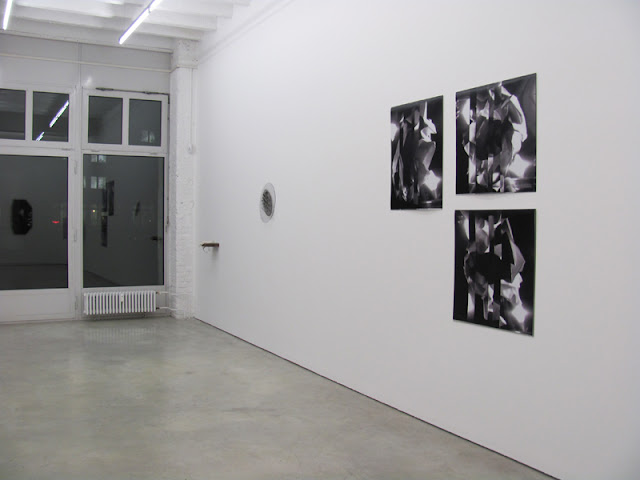 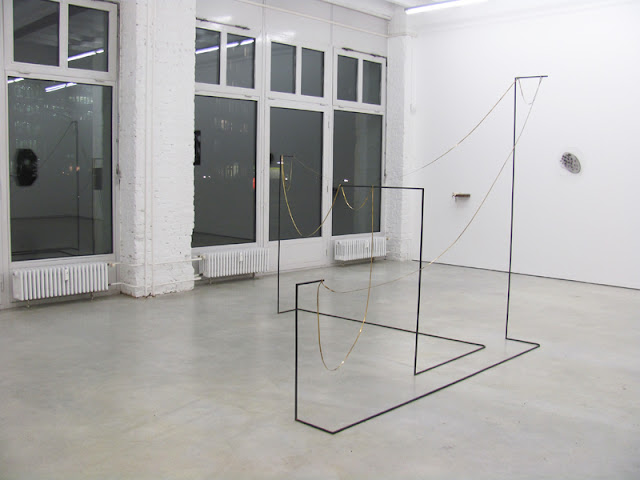 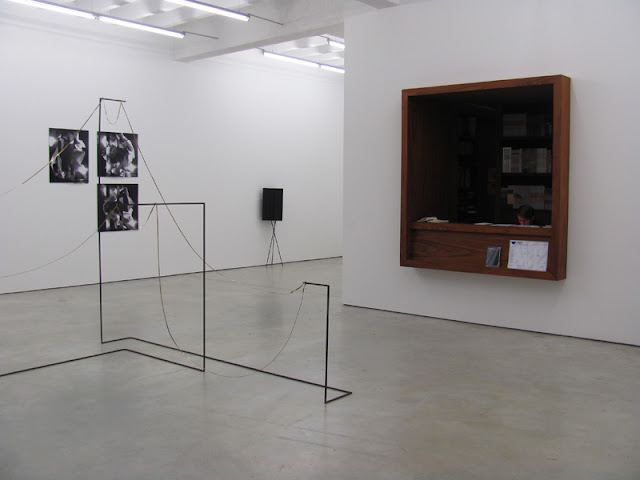 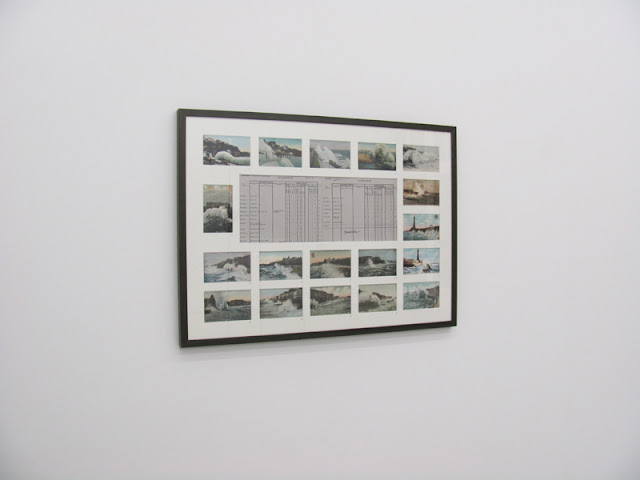 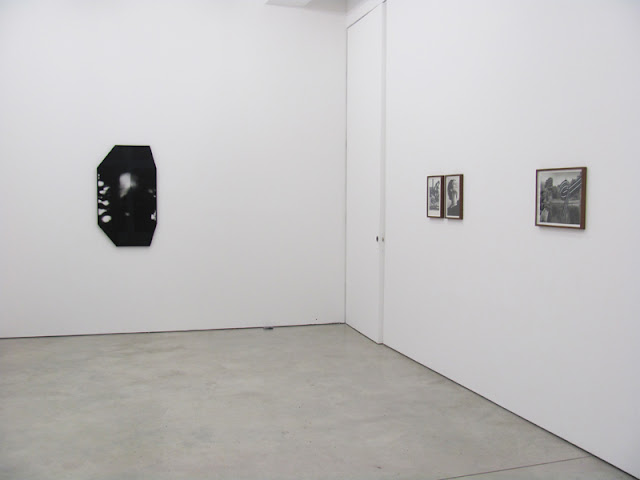 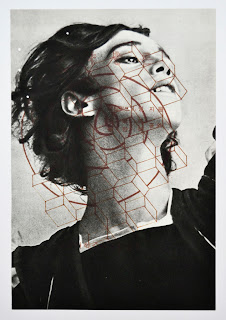 In the Air Tonight is a gathering of works by four London-based
artists into an exhibition whose content and curatorial approach
evoke and coincide strongly with associations and memories of
a pop song from 1981. The essence of this exhibition is
reflected in its title, as well as in its devotion to an aesthetics—
aesthetics being the core of artistic production—which allows
the comprehension of developments in art that are literally “in
the air.” The addition of “tonight” is a reference to the act of
curation, the fragmentary and temporary quality of an exhibited
constellation. Rather than being based on a clear-cut theme,
the nucleus of the curatorial practice that gave rise to In the Air
Tonight was shaped by an intensive research process and a
chance-driven approach. The idea was to produce a manyvoiced
setting that includes contrasting artistic methods so as
to reveal cross-references and aesthetic overlappings such as
reduced color spectrums, elaborately treated surfaces, and a
common drive toward the linkage of form and content.
In the Air Tonight arose out of several periods of residence in
and research trips to London, both in October 2012 and July
2012.
Artists of different generations with different origins—Great Britain, Greece, and the United
States—were chosen and yet, these origins are hybridized through multiple journeys and stays in
other places. While premodern times saw cultural production’s determination through national
belonging and tradition, artists nowadays navigate through an ocean of global restructurings. The art
lies in grasping this transformation of the relevance of site (Arjun Appadurai). An experiment geared
to the uncovering of a possible common visual culture particular to London was an essential
component of the research.
In the Air Tonight is, as such, an intricately devised exhibition as well as a curatorial method inspired
by the disciplines of Visual Culture and Aesthetics. It is an attempt to highlight precise
interconnections between artists who live and work in London. Each artist is featured with works that
are exemplary of his or her oeuvre, that signify specific conceptual interrogations as well as
combinations of contrasting site-references. At the same time, these works also display a shared
discourse that is based not only on the minimalistic gesture, but also on the combination of
painstakingly prepared surfaces. Viewers are invited to immerse themselves in these sublime yet
penetrant works. The addendum “tonight” is hence a call for heightened scrutiny. For just as one is
compelled in the dusk—which is neither light nor shadow—to focus his or her gaze in order to
recognize the contours of the night, so are viewers invited to engage with this aesthetic experiment.
All these loose connections result in a quiet, yet insistent hum: there’s something in the air tonight.
Tags Lazy exhibitions
Newer Post Older Post Home