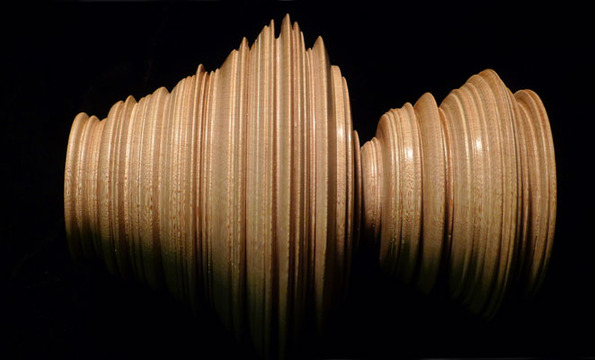 No one needs reminding of the crash that brought about the end of the freewheelin’ liberal-capitalist worldview back in 2009. But if you did, it might be nice to see it in a nice, aesthetically pleasing sculptural form that would at sugarcoat the sting.

Luke Jerram previously created a sculpture of the Japanese 2011 earthquake using seismogram data. Now, he’s pulling data from two different stock graphs to create two sculptures: one on the New York Stock Exchange (Composite 2004-2012) and one on the Dow Jones (Industrial Average 1980-2012). He mapped the data and rotated it, turning it into a three dimensional form, and them created wooden sculptures from the data visualization. In the process, he converted one of the most significant events in modern economic history into an abstract artwork—you can even see the crash where it all went to crap.

And if you think wood is far too solid a material to use for such a house of cards structure as the 2009 economy, Jerram will be creating glass versions to “present the stock exchange as fragile transient forms,” which will be on display at the Heller Gallery in NYC in June. 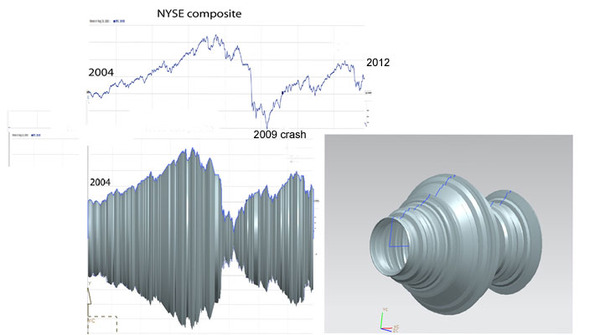 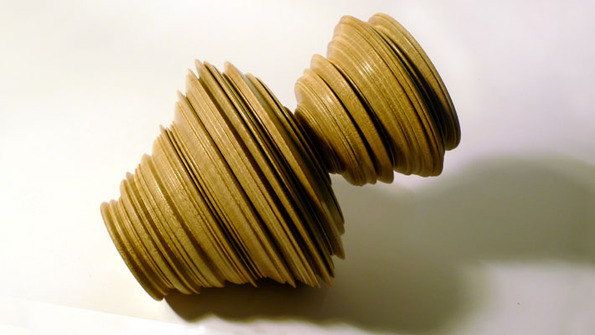 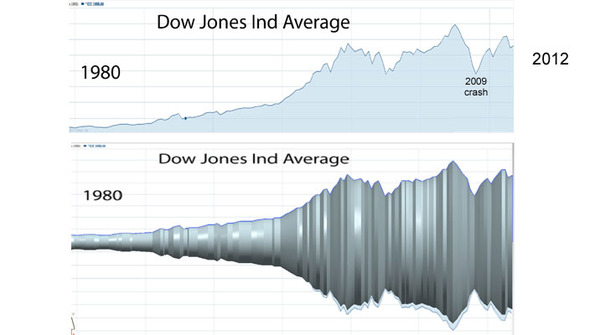 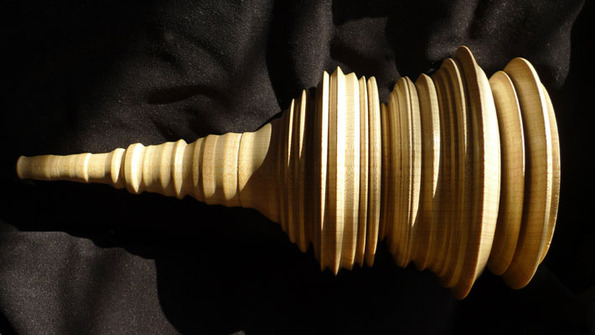 via The New Aesthetic