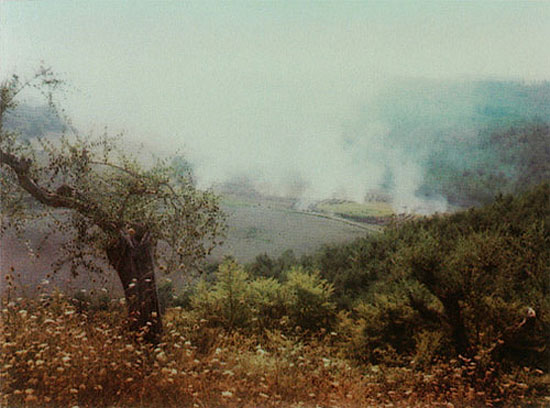 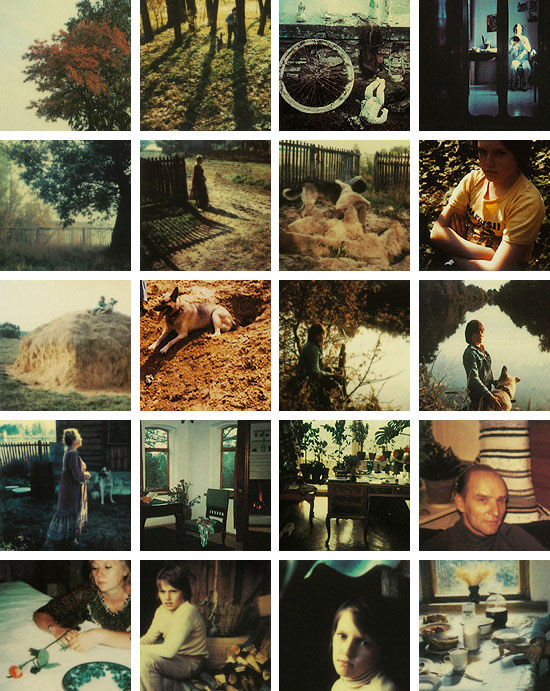 It is not widely known that Tarkovsky, whose films often seem to be composed as a montage of still photos, in a period effectively took photos with a Polaroid camera. These photos, taken at home and in Italy, in spite of all their technical imperfections bear witness to the same way of seeing and visual world as the great films.
A selection from these photos was first published in Italy in 2006, and recently a Russian photo blog digitized all the pictures. The photos below are taken from there. As usually, move the mouse above the tiles for a smaller picture and click on them for a larger view. 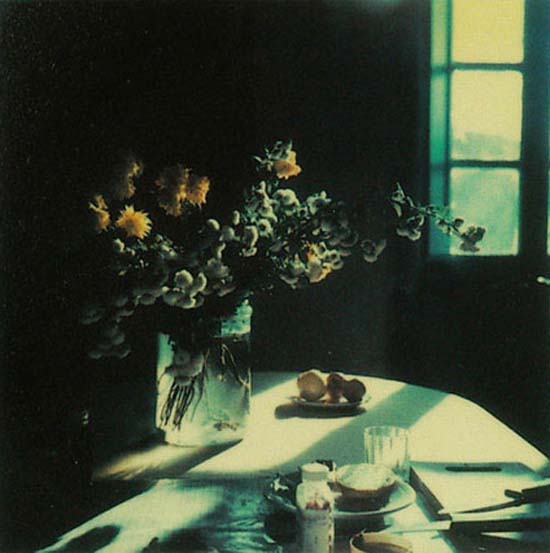 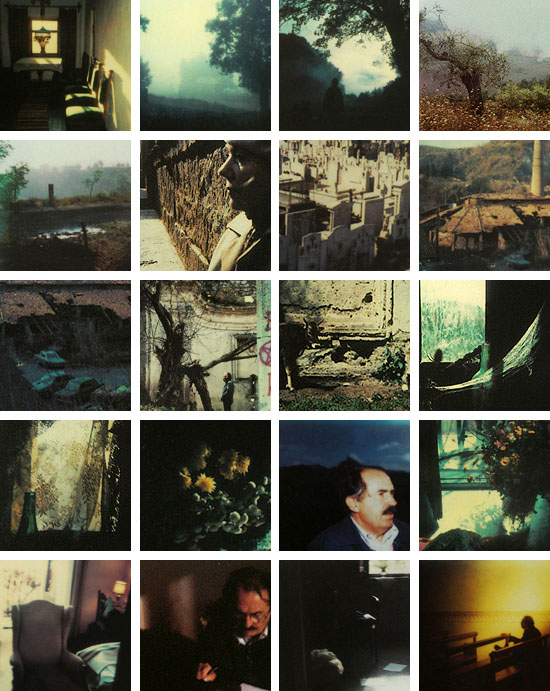 “In 1977, on my wedding ceremony in Moscow Tarkovsky appeared with a Polaroid camera. He had just shortly discovered this instrument and used it with great pleasure among us. He and Antonioni were my wedding witnesses. According to the custom of the period they had to choose the music played during the signing of the wedding documents. They chose the “Blue Danube”.
At that time Antonioni also often used a Polaroid camera. I remember that in the course of a field survey in Usbekistan where we wanted to shoot a film – but finally did not do it – he gave to three elderly Muslims the pictures he had taken of them. The eldest one as soon as he took a glance at the photos, immediately returned them with these words: “What is it good for, to stop the time?” This unusual refusal was so unexpected that it took us by surprise and we could not reply anything.
Tarkovsky thought a lot about the “flight” of time and wanted to do only one thing: to stop it – even if only for a moment, on the pictures of the Polaroid camera.”
Tonino Guerra 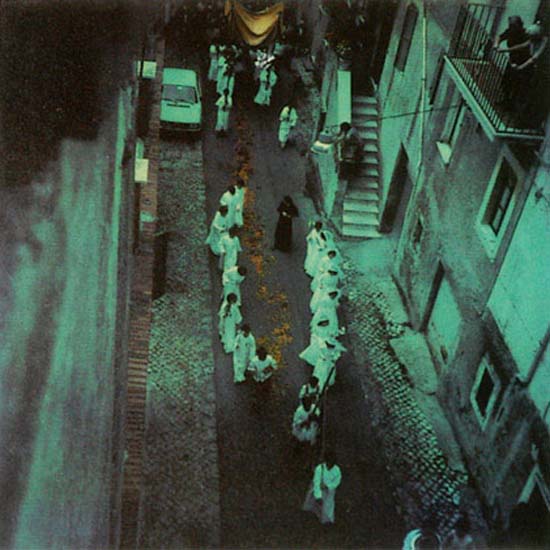 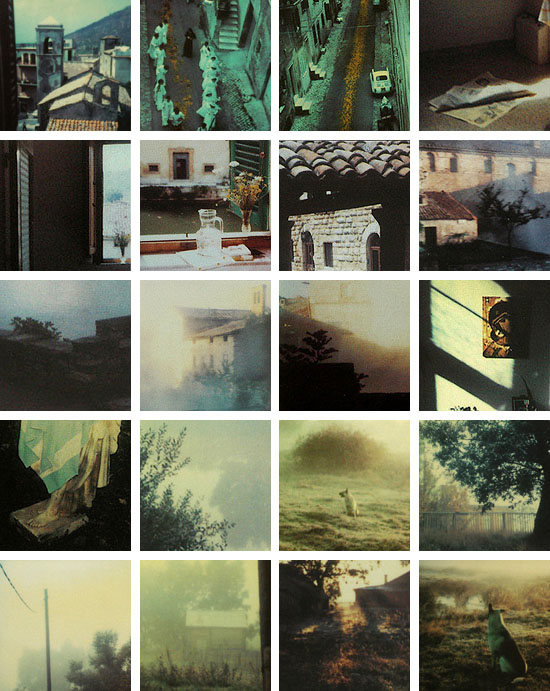 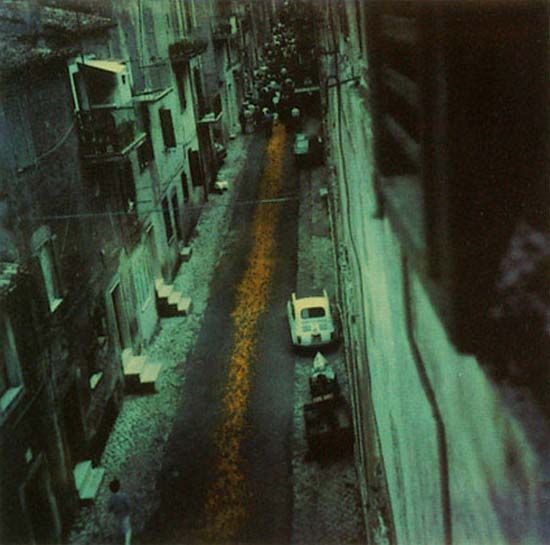