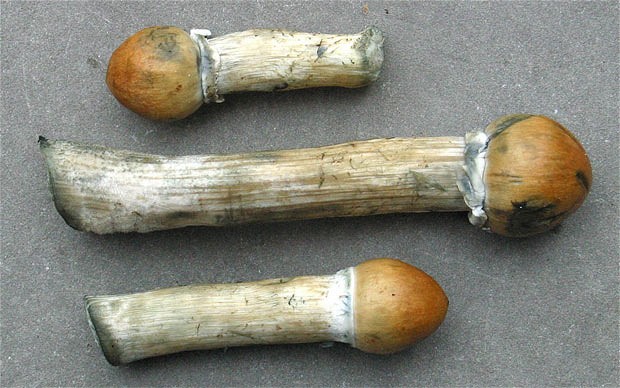 A clinical trial of ''magic mushroom therapy'' could take place in the UK within a year following two ground-breaking studies.
Doctors plan to treat depressed patients who cannot be helped by modern drugs or behaviour-based psychotherapy with the active ingredient in hallucinogenic mushrooms.
Psilocybin would slowly be infused into their bloodstreams while they receive a carefully tailored ''talking therapy''.
The controversial trial is planned by Professor David Nutt, from Imperial College London, who three years ago was sacked as the Government's chief drug adviser.
Prof Nutt, former chairman of the Advisory Committee on the Misuse of Drugs (ACMD) clashed with then Home Secretary Alan Johnson after criticising the decision to toughen the law on cannabis.
MORE
Tags News