Amazing Vintage Photos of Egypt from the 1870s

The New York Public Library has shared an incredible gallery of over 9,000 photographs and illustrations of the Middle East from the 17th century to the beginning of the 20th century. These include, books, albums and archival compilations.

Monuments of ancient Egypt and the Biblical world figured prominently in the early years of photography. French Academician François Arago (1786-1853) endorsed the new medium in 1839 claiming it would provide a labor-saving means “to copy the millions and millions of hieroglyphics which entirely cover the great monuments at Thebes, Memphis and Carnac, etc.” Immediately artist-travelers took chemicals, cameras, and photographic plates of metal, and later glass into the regions around the southeastern shores of the Mediterranean Sea, to record the famous sights that had been known previously to Westerners only through the intervention of the artist’s hand.

In addition to early photographic pioneers Du Camp, Salzmann, Robertson & Beato, and Frith, the collection includes work by image providers catering to tourist travelers in the last third of the 19th century, such as Arnoux, A. Beato, Bonfils, Lekegian, Sébah, and Zangaki. The selection offers resources for exploring Western impressions of the Middle East in that era through the lens of practitioners of the new medium of photography, and in turn through the expectations, preferences, and assumptions of its consumers. 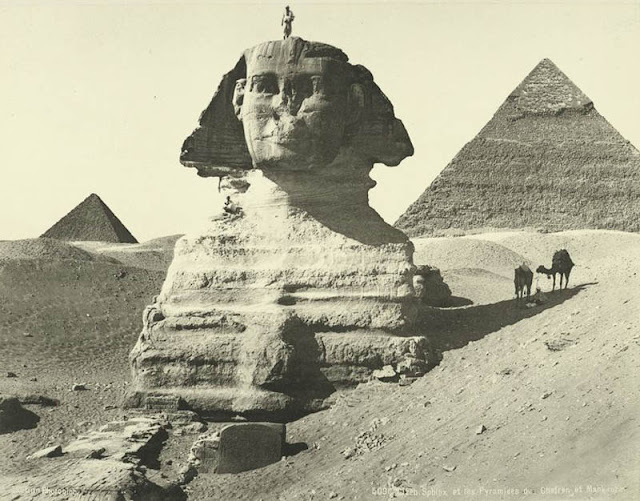 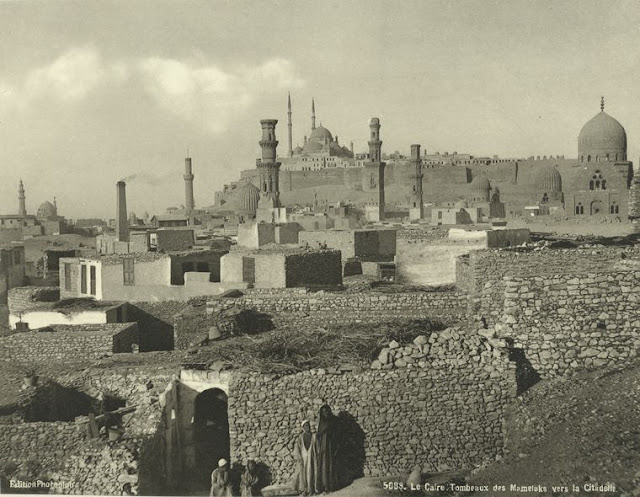 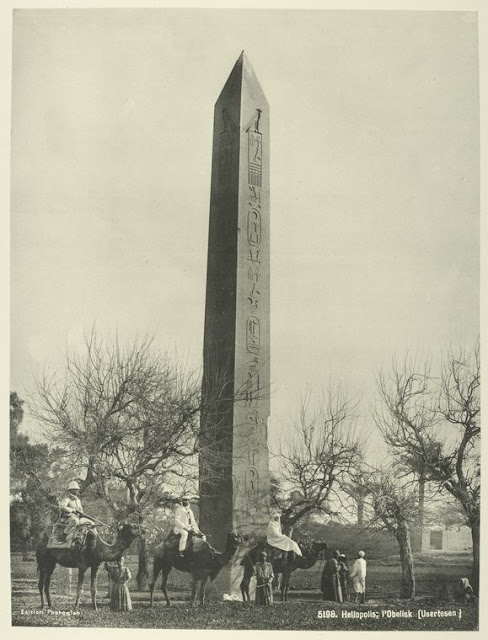 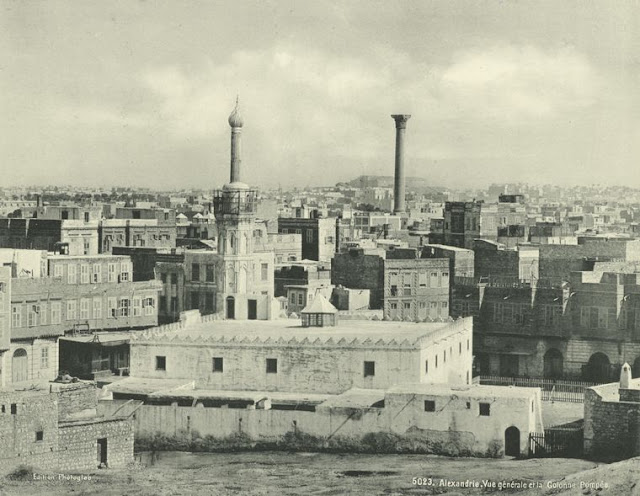 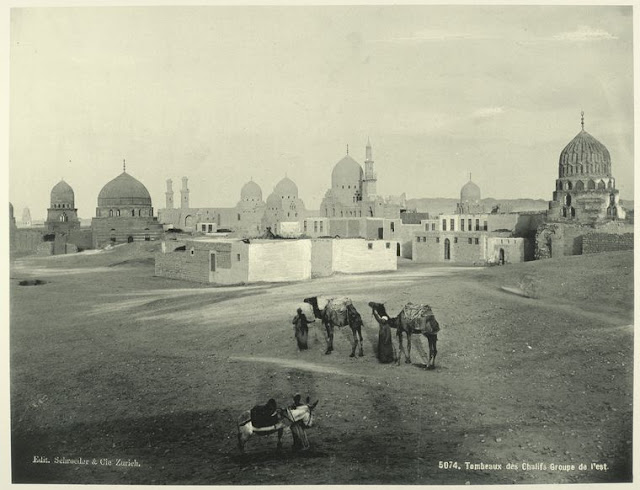 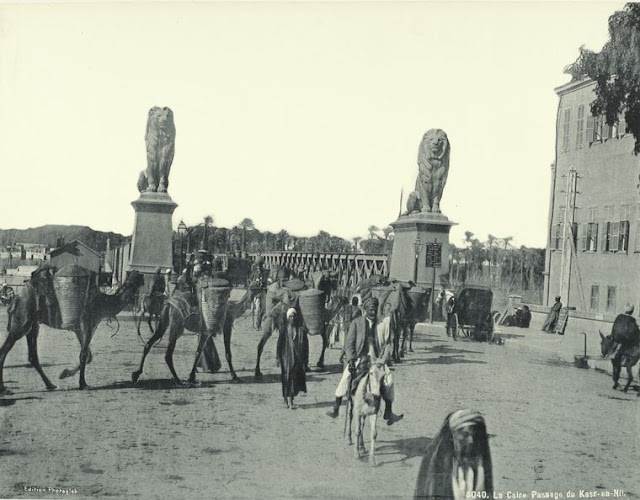 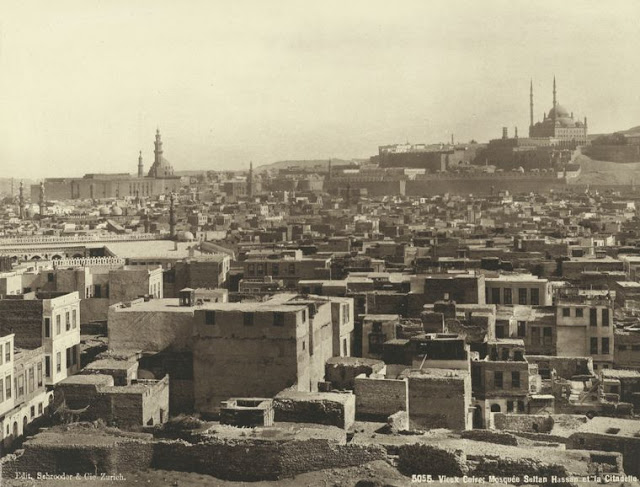 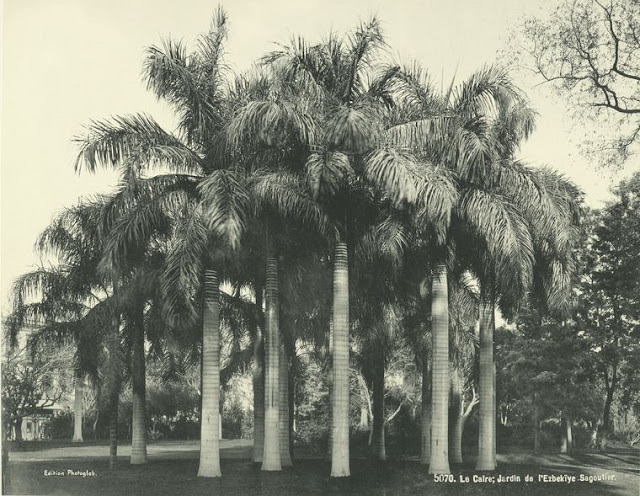 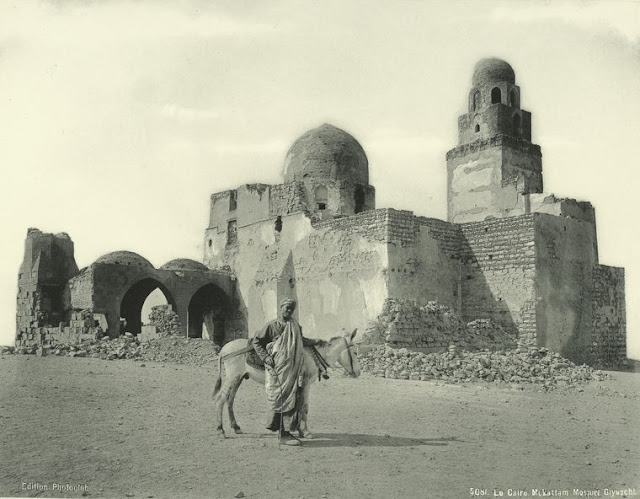 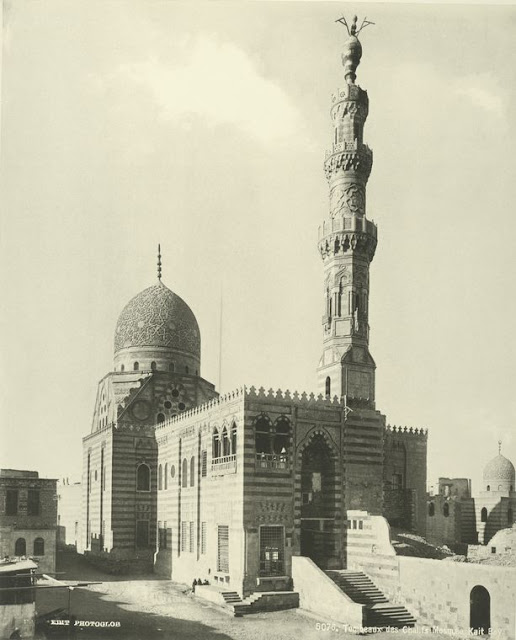 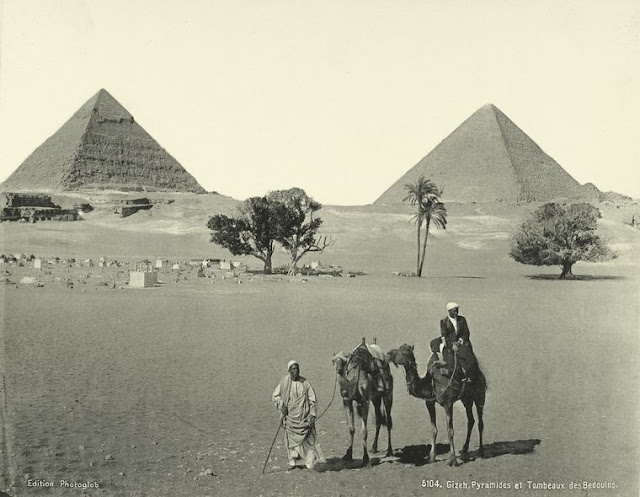 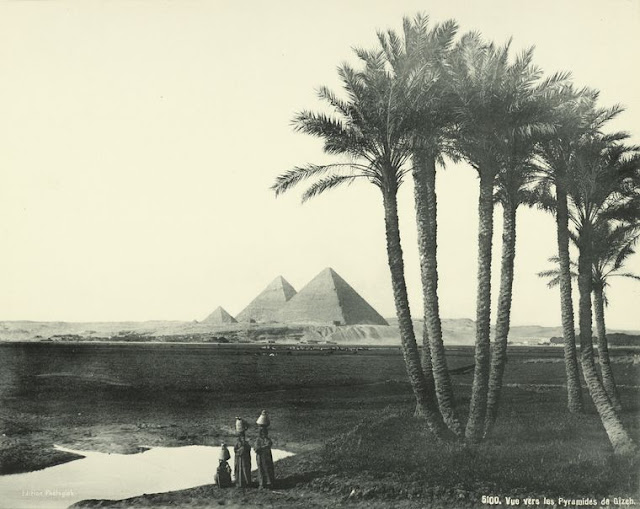 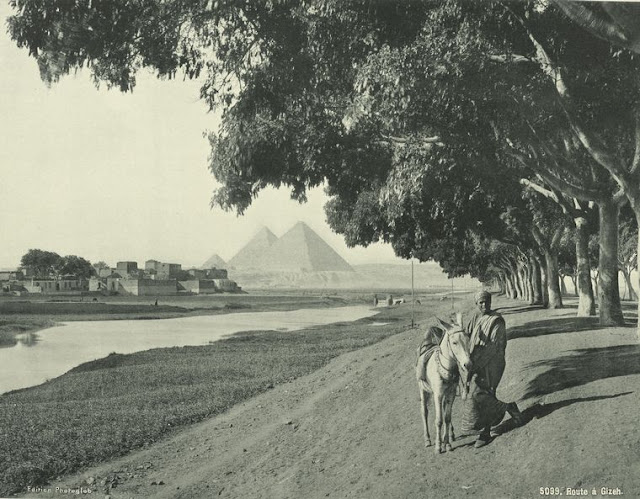 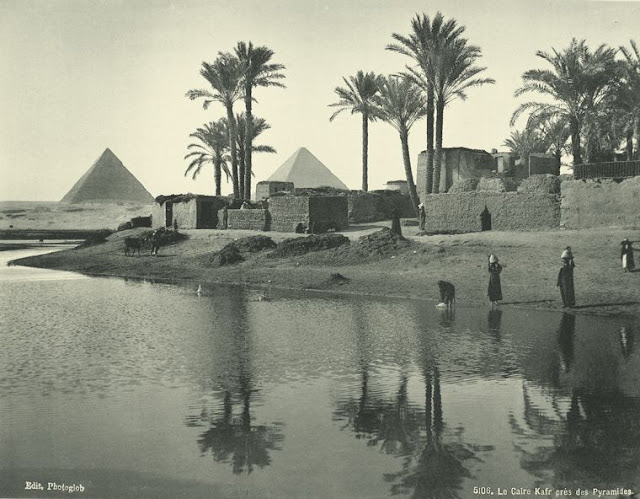 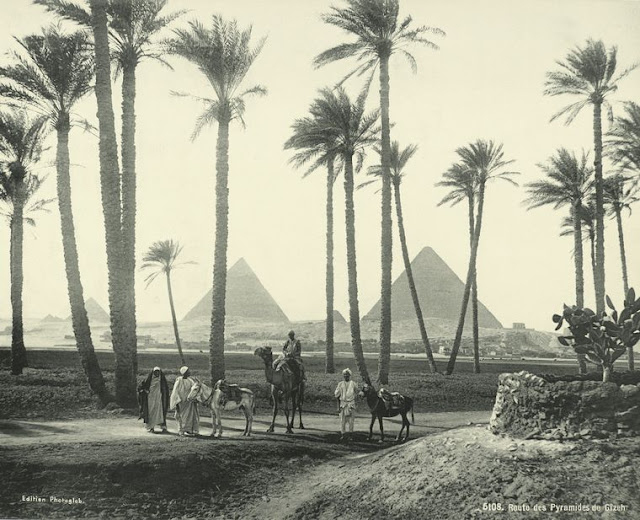 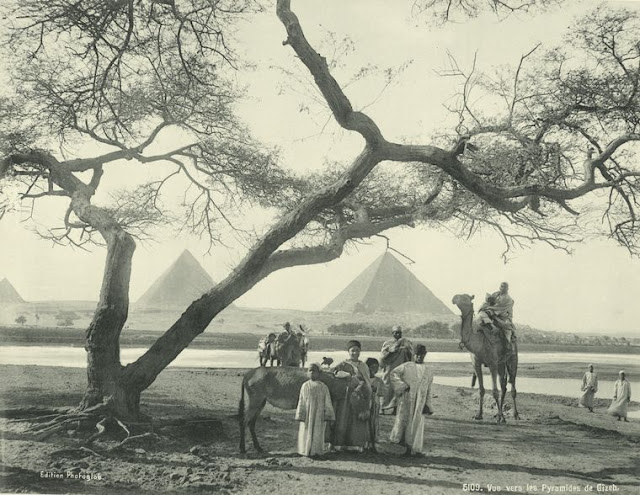 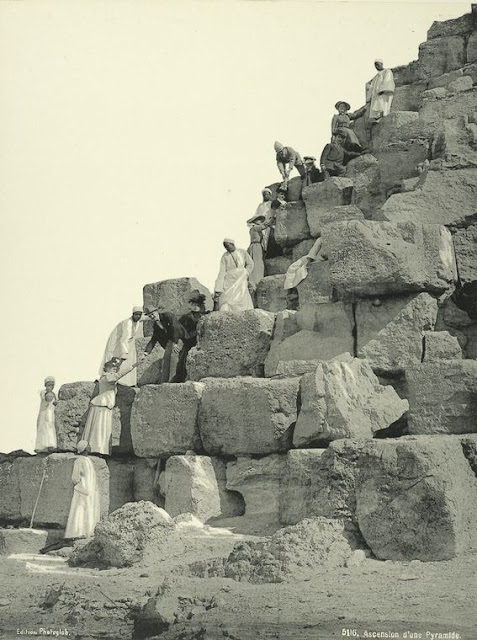 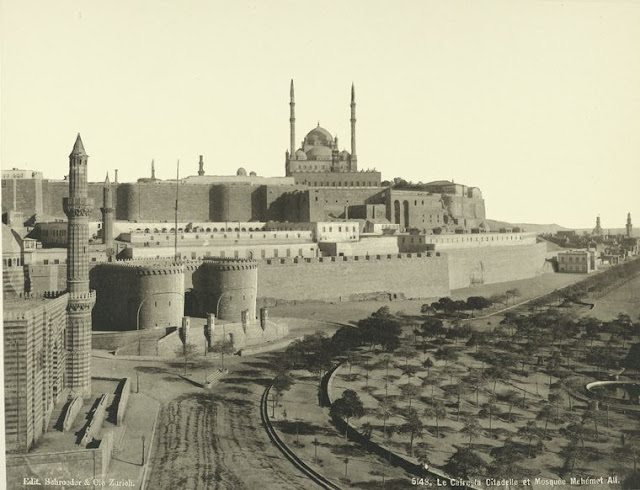 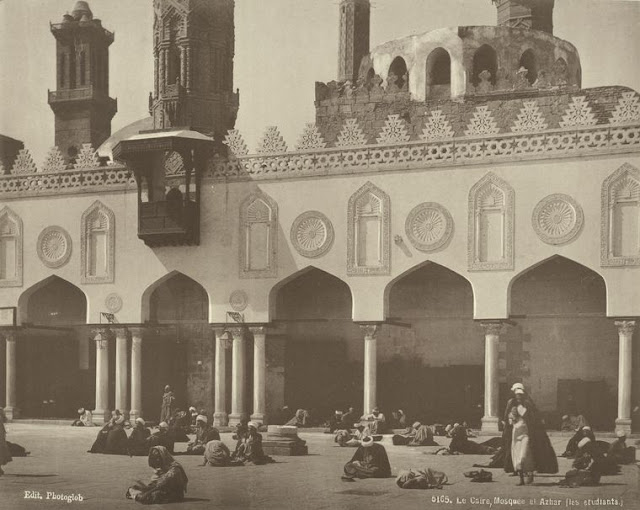 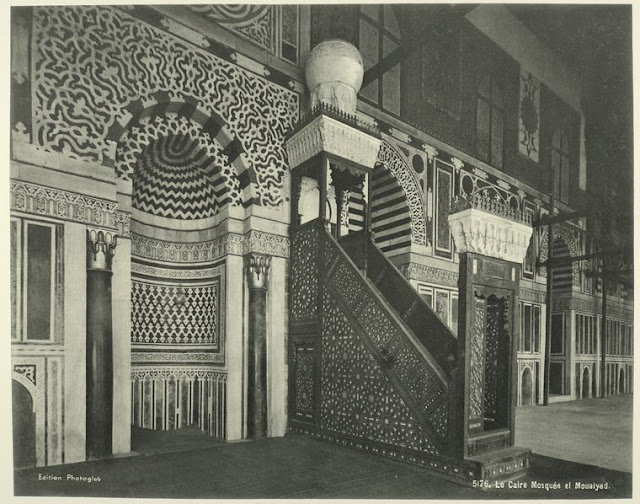 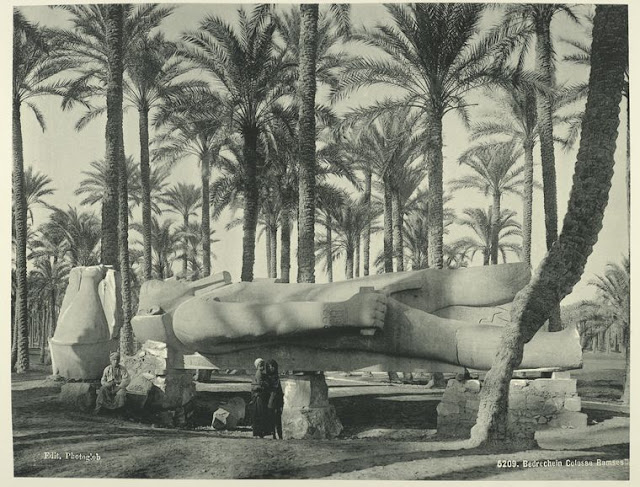 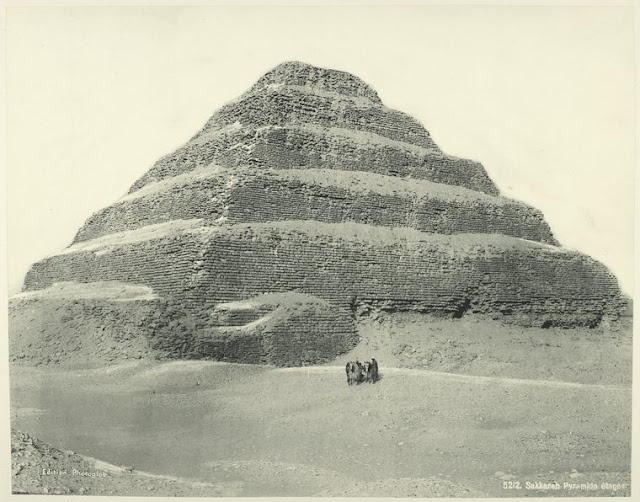 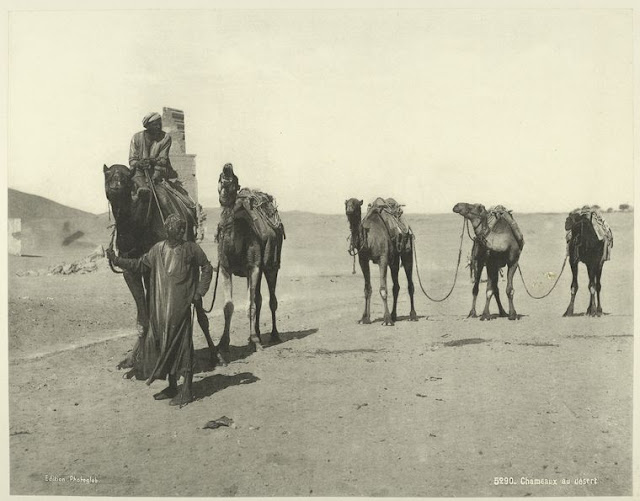 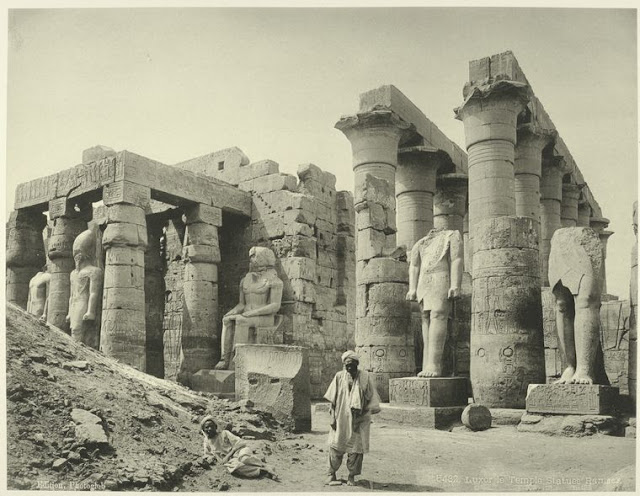 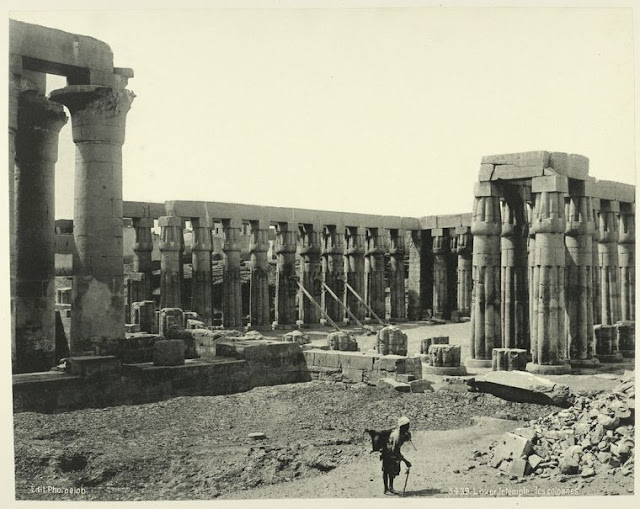 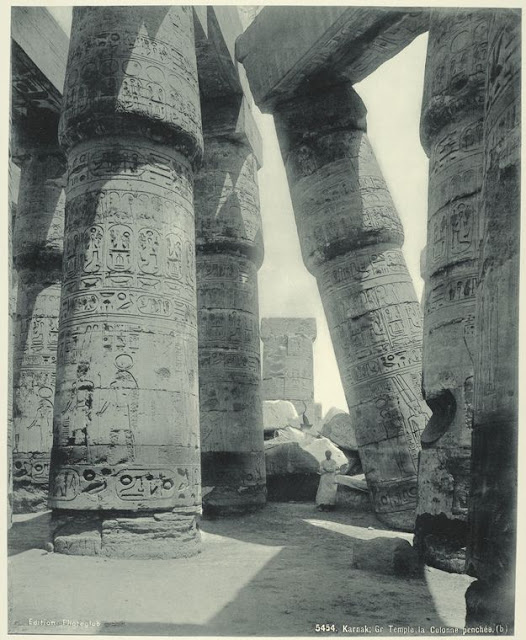 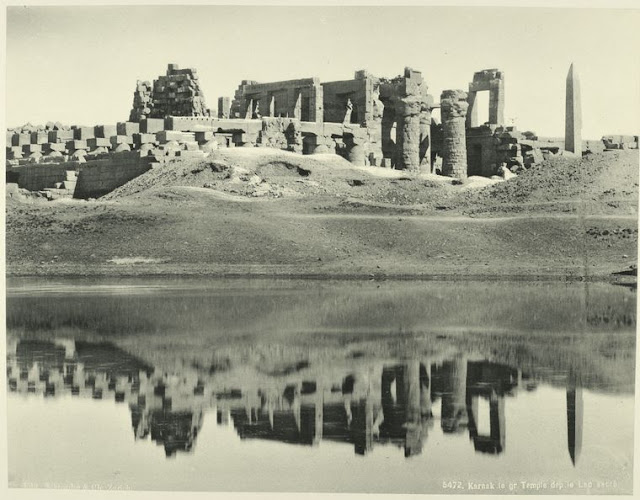 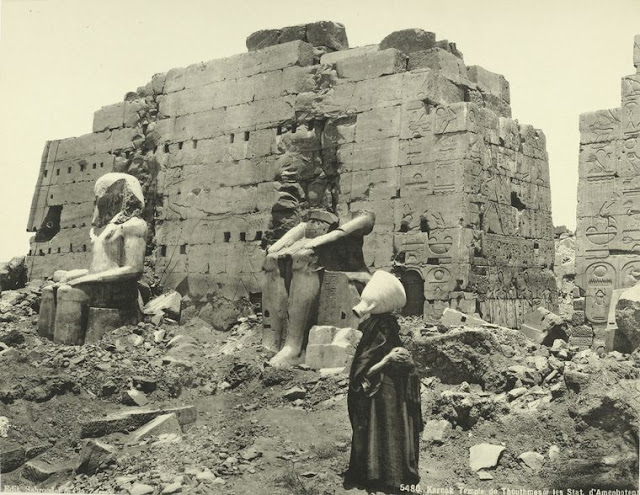 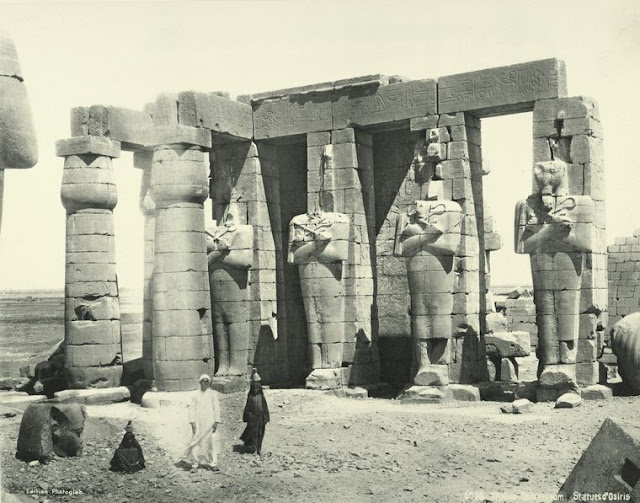 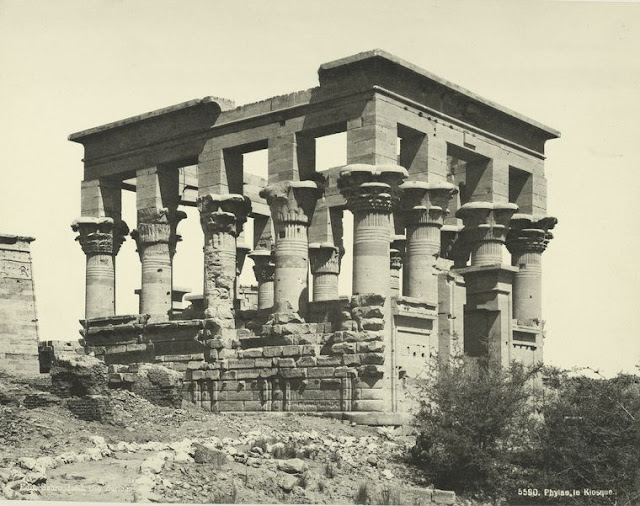