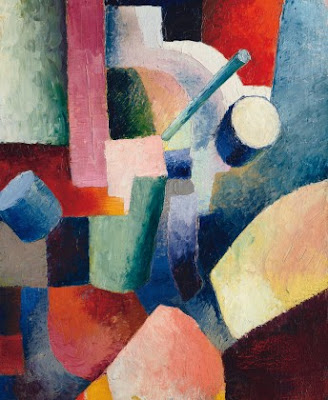 “I am not asking that.” Byron does not look up. He can feel the other watching him. He thinks
He knows that is not what I meant, too. He knows. He just said that. I know what he is thinking. I reckon I expected it. I reckon it is not any reason for him to think different from other folks, even about me “I reckon you ought to know that.” Perhaps he does know it. But Byron does not look up to see. He talks on, in that dull, flat voice, downlooking, while beyond the desk Hightower, sitting a little more than erect, looks at the thin, weatherhardened, laborpurged face of the man opposite him. “I ain’t going to get you mixed up in it when it ain’t none of your trouble. You haven’t even seen her, and I don’t reckon you ever will. I reckon likely you have never seen him to know it either. It’s just that I thought maybe ...” His voice ceases. Across the desk the unbending minister looks at him, waiting, not offering to help him. “When it’s a matter of not-do, I reckon a man can trust himself for advice. But when it comes to a matter of doing, I reckon a fellow had better listen to all the advice he can get.But I ain’t going to mix you up in it. I don’t want you to worry about that.”
“I think I know that,” Hightower says. He watches the other’s downlooking face. ‘I am not in life
anymore,’ he thinks. ‘That’s why there is no use in even trying to meddle, interfere. He could hear
me no more than that man and that woman (ay, and that child) would hear or heed me if I tried to
come back into life.’ “But you told me she knows that he is here.”