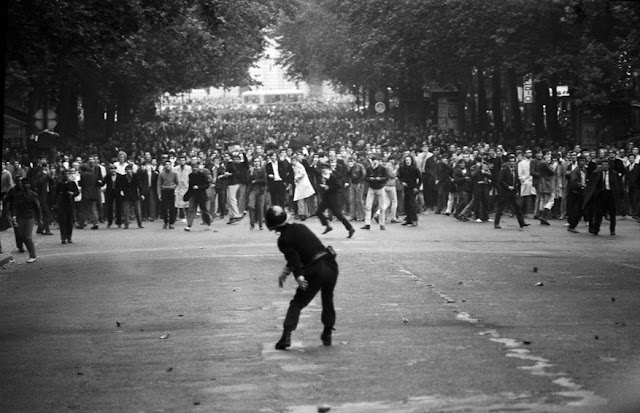 The Last Days of Pompeii was a widely read historical novels of the 19 th century published in 1835 by Edward Boulgouer Liton. In this writer tried to deliver not just the fate of the ancient Roman city under ashes and lava of Vesuvius, but the end of an entire social system sunk into the most absolute decadence and corruption. The last days of living and the Greek Pompeii as the most unscrupulous and hardened represented a deeply decadent system can not find another solution other than the official controlled bankrupt the country and its people, which equals disaster similar to that sowed Vesuvius .
In 99.9% have raised the chances of bankruptcy in Greece according to market analysts insurance against default risk (credit default swap - CDS) relied on a report in the CNN (20 / 9). According to the report, investors agree swaps against default, ie bets on whether or not there will be a bankrupt country, bill to nearly 100% (99.9%) the probability of default by the Greek debt.