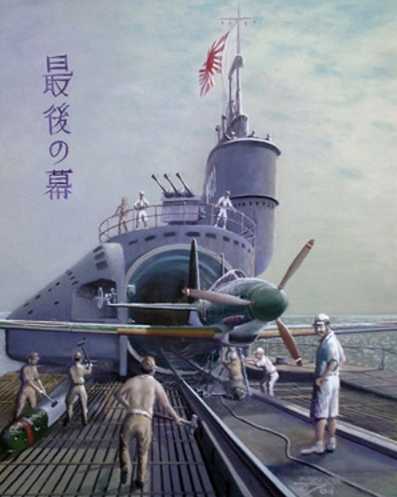 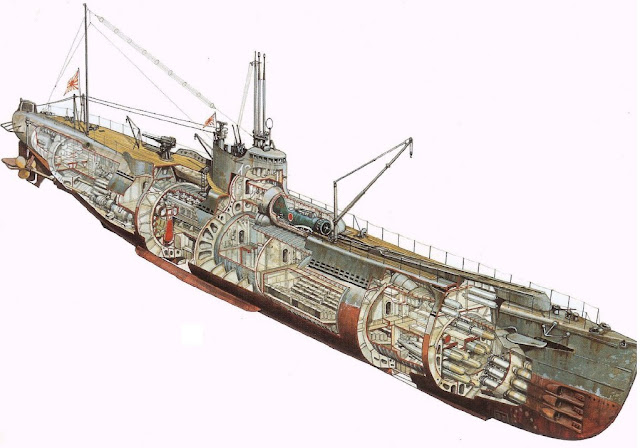 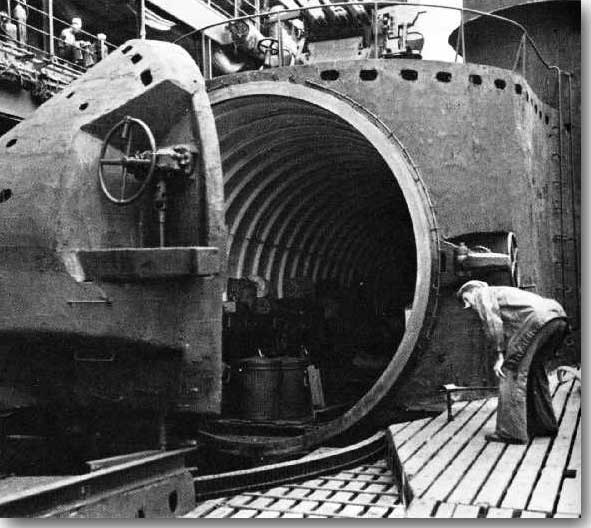 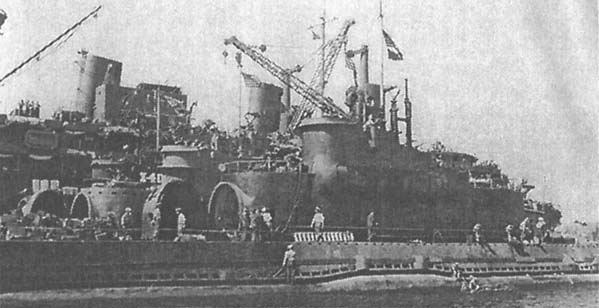 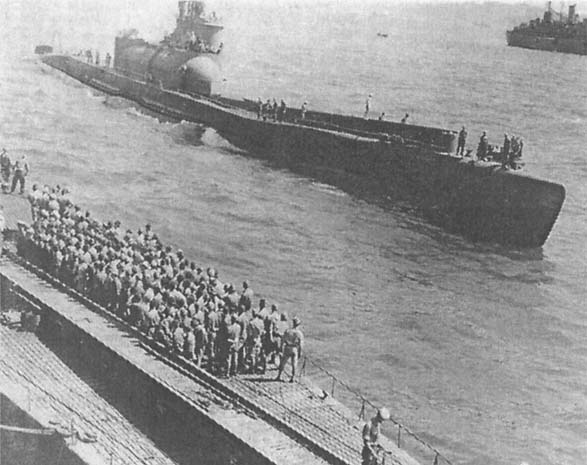 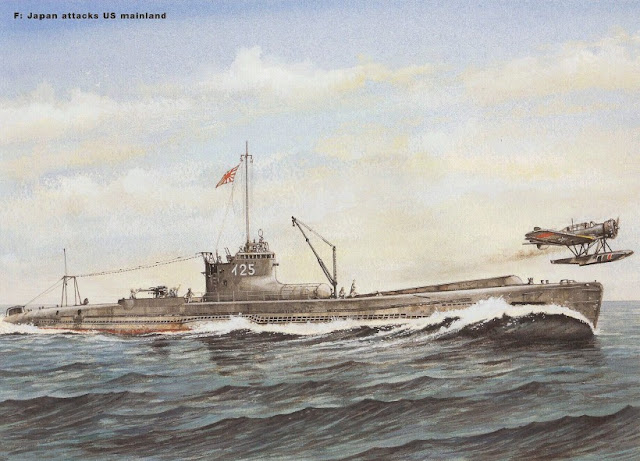 The I-14, a World War II Japanese submarine aircraft carrier has been discovered off the coast of Oahu, along with the I-201, one of the fastest submarines of World War II.

They were deliberately sunk by the U.S. Navy in 1946 to prevent their technology falling into Soviet hands. They were originally intended for an attack on the U.S. mainland including New York City and Washington D.C. and had capabilities unmatched until the arrival of nuclear submarines.
The discovery was made by the National Oceanic and Atmospheric Administration's (NOAA's) Undersea Research Lab at the University of Hawaii at Manoa and by National Geographic Channel (NGC), which documented and partly funded the search mission for the upcoming special Hunt for the Samurai Subs, premiering Tuesday, November 17, at 9:00 p.m. ET/PT during the network's second annual Expedition Week.