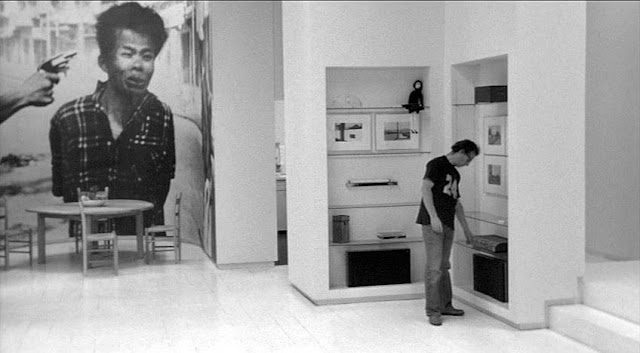 Stardust Memories is a 1980 film written and directed by Woody Allen, who considers this to be one of his best films in addition to The Purple Rose of Cairo and Match Point. The film is shot in black-and-white, particularly reminiscent of Federico Fellini's 8½ (1963), which it parodies. It was nominated for a Writers Guild of America award for "Best Comedy written directly for screen". 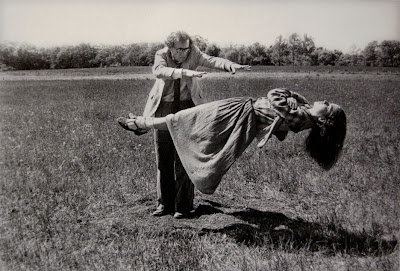 It is the story of a famous filmmaker Sandy Bates (Allen), who is plagued by fans who prefer his "earlier, funnier movies" to his more recent artistic efforts, while he tries to reconcile his conflicting attraction to two very different women: the earnest, intellectual Daisy (Jessica Harper), and the more maternal Isobel (Marie-Christine Barrault). Meanwhile, he is also haunted by memories of his ex-girlfriend, the mercurial Dorrie (Charlotte Rampling).
The conflict between the maternal, nurturing woman and the earnest, usually younger one, is a recurring theme in Allen's films. Like many of Allen's films, Stardust Memories incorporates several jazz recordings including those by such notables as Louis Armstrong, Django Reinhardt, and Chick Webb. The film's title alludes to the famous alternate take of "Stardust" recorded in 1931 by Armstrong, wherein the trumpeter sings "oh, memory" three times in succession.
This movie deals with issues regarding religion, God, and philosophy; especially existentialism, psychology, symbolism, wars and politics. It is also about realism, relationships, and death. It refers to many questions about the meaning of life for mankind.
via