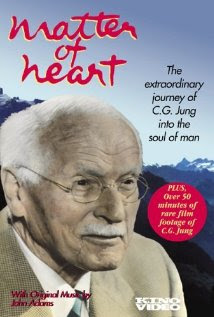 Documentary on the famous Swiss psychoanalyst, Carl Gustav Jung, featuring interviews with those who knew him and archive footage of Jung.

The life and thinking of the great Swiss psychiatrist, Carl Gustav Jung, is examined. Interviews are done with those who knew him, most of whom were analyzed by him and very often became analysts themselves. Jung's  own words appear on screen, and archive footage of Jung himself is shown. We learn aspects of his private life, including his relationship with his wife, Emma, and his mistress, Toni Wolff. But mostly we learn of his philosophy, sometimes mystical in nature, regarding the collective unconscious, the ego-personality, anima and animus, and more.