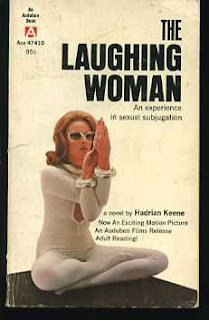 by christopher-underwood
It could not have come from a different country nor from a different time. This movie simply oozes psychedelia influenced late 60s Italian cinema. So, pseudo serious and sexually free. Sumptuous settings and dreamy music make this a visual and aural delight. Plus we get the lovely Dagmar Lassander, surely at her very best looking. The kinky goings on make for a wild ride and if the romps amidst the Mimosa towards the end seem overlong it is but another rather charming trait of the time. You were probably expected to split those few minutes between the screen and your girlfriend and it does of course herald a twist in the proceedings. It might have been better if Philippe Leroy didn't look quite so odd with his fraying red hair and twisted facial expression. He does well though and has many silent moments where Dagmar is cavorting and he has to show a mixture of love and hate. Not an ordinary narrative film by any means but for those who like that something different, this is certainly that.
imdb link 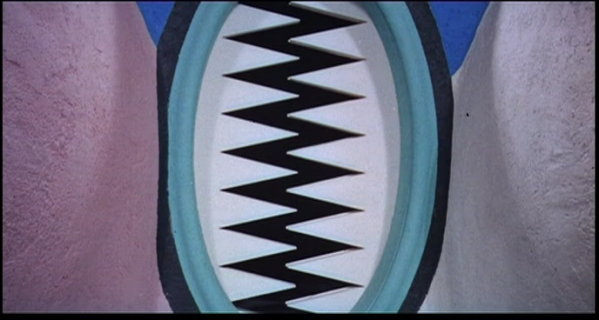 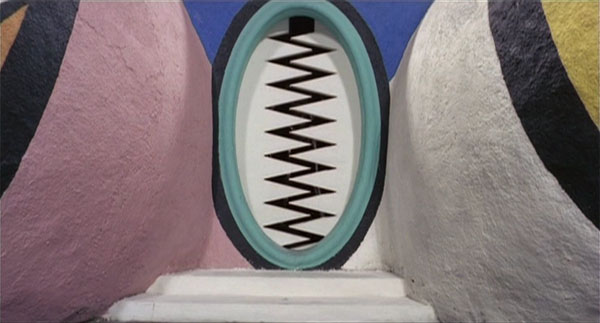