John Landis: Monsters In The Movies 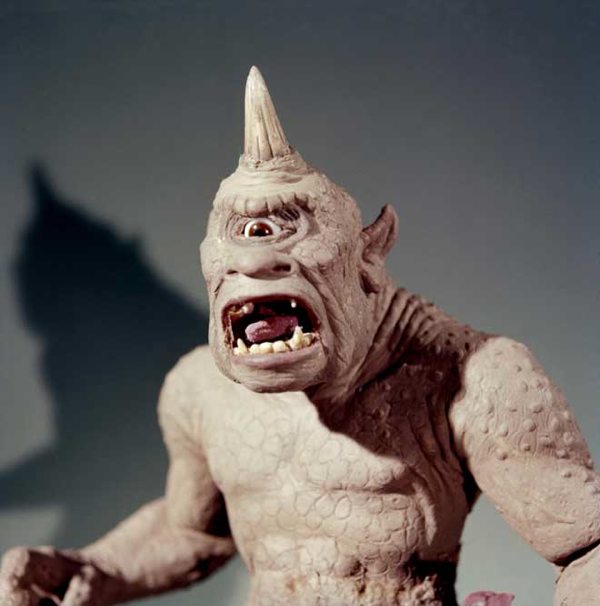 As director of An American Werewolf in London and Innocent Blood, Landis is no stranger to horror films. Here, he offers a whirlwind tour of just about everything related to the genre, from the silents to today's computer-generated imagery. Typical of DK, the book includes thousands of captioned photos featuring Landis's commentary on the films. Chapters cover vampires, werewolves, mad scientists, zombies, giant apes, atomic mutations, space monsters, and much more. Subsections spotlight actors like Lon Chaney Jr.--this book is extremely thorough. Landis also provides brief interviews with actor Christopher Lee, directors David Cronenberg, John Carpenter, Guillermo del Toro, and Sam Raimi, makeup master Rick Baker, and legendary stop-motion animator Ray Harryhausen, a wonderful bonus. Verdict: With tons of cool pics and beautifully reproduced film posters, Landis's volume knocks it out of the park as a superbrowsable overview of the beasties, ghosties, and ghoulies that have terrified us on the big screen all in the name of fun. Horror fans will love it. --Library Journal, August 1, 2011 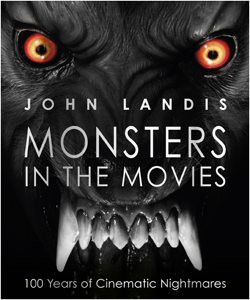 Product Description
From B-movie bogeymen and outer space oddities to big-budget terrors, Monsters in the Movies by legendary filmmaker John Landis showcases the greatest monsters ever to creep, fly, slither, stalk, or rampage across the Silver Screen!
Landis provides his own fascinating and entertaining insights into the world of moviemaking, while conducting in-depth "conversations" with leading monster makers, including David Cronenberg, Christopher Lee, John Carpenter, and Sam Raimi— to discuss some of the most petrifying monsters ever seen. He also surveys the historical origins of the archetypal monsters, such as vampires, zombies, and werewolves, and takes you behind the scenes to discover the secrets of those special-effects wizards who created such legendary frighteners as King Kong, Dracula, and Halloween's Michael Myers. With more than 1000 stunning movie stills and posters, this book is sure to keep even the most intense fright-seekers at the edge of their seats for hours!